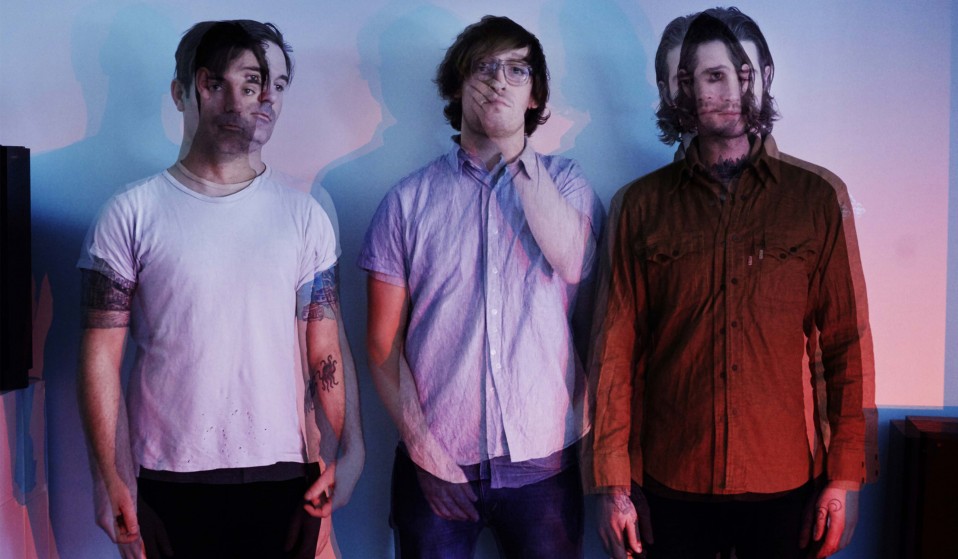 The artists, animals, and alcoholic drinks that inspire Metz’s drummer.

When he's not drumming in the punk outfit Metz, Hayden Menzies is also an illustrator, doing album sleeves, gig posters, t-shirts and prints. We talked to the Torontonian about the things that inspire him.

Known for their particularly intense touring schedule and even more intense live shows, Metz have become emblematic of a new wave of hard-working, no bullshit punk bands who aren’t afraid to experiment with new sounds.

Formed in Ottawa, Canada’s sedated capital city, Metz moved to Toronto in 2007 and added a third member. Their sound is distorted and crunchy, often bleeding into complete noise. It’s high-strung and well-executed. The band has close ties to Fucked Up, another heavyweight Toronto band who defied the reign of gentle indie music which dominated that city’s music scene in the mid-naughties. Metz’s new 7” is out this week via Three One G and Sub Pop, and the released a new video with it as well.

For his part, Met’s drummer Hayden Menzies is also an illustrator – his style comparable to Robert Crumb, Maxwell Paternoster, or some of the busy drawings coming out of En Masse. We caught up with Menzies while he was on tour to find out more about his influences and inspirations.

I lumped these artists together under one category, but they are all very different.

I only recently found out about this artist Bruce Bickford. I don’t know how I had never heard of him or his work before. He makes stop motion animation films using clay sets and figurines as well as drawings. They are absolutely out of this world. The volume of the work and detail that goes into each scene is incredible. They are gruesome, twisted, psychedelic, funny, scary… He has an amazing body of work and the patience that must be required to finish these projects can’t be anything but inspiring.

I’m constantly inspired by different painters, illustrators, tattooers, musicians… But this guy Andy Goldsworthy is something else. He’s a UK artist who works with natural found materials like ice, sticks, roots, mud, snow, stone… all with the knowledge, and in some cases the intent that his works will self destruct and return back to nature. He makes really elaborate sculpture pieces – weaved grass in a river bed that’s swept away by the current, a giant snowball in the middle of the street that melts away, or a huge igloo-type structures made from beach driftwood that have to be completed while the tide is out just to have it swept away when it comes back in. It’s an impressive display of how art can be found anywhere but also a comment on how nothing lasts forever.

I know a lot of people love Bob Ross. I have several seasons of his show on DVD. It’s a great way to relax. He’s an interesting guy if you research some of his history. I’ve always been curious about his past for some reason. Was he always a really gentle, kind hearted guy? Or did something fucked up happen where he just snapped? He’s kind of an X-File.

I spent a lot of time trying to dissociate with people due to being terribly anxious in public settings. That sounds odd considering I play a lot of shows which are at times the most intense social gathers you can imagine. I’ve learned that if you allow yourself to learn from other people’s approaches to doing things or what motivates them, it can be really inspiring. I draw a lot but I admittedly work best when I have a deadline. I find it hard to motivate myself to work on things without outside help, so I’m trying to be better at that. 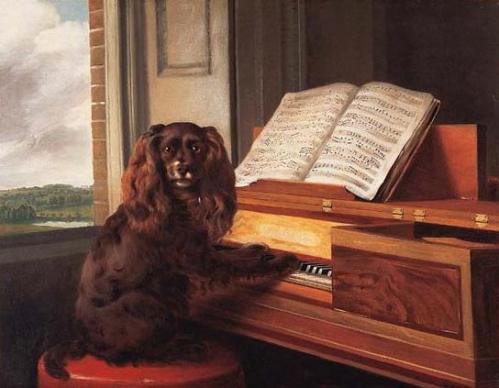 I’ve always been really interested in animals. They have a form of innocence that is rare in humans. They have no hidden agenda or scheming plans. I find them fascinating and hilarious. It might be a little disturbing if people acted in this manner all the time, but it would make things very interesting. I love all animals, but I gotta say, dogs are the best. 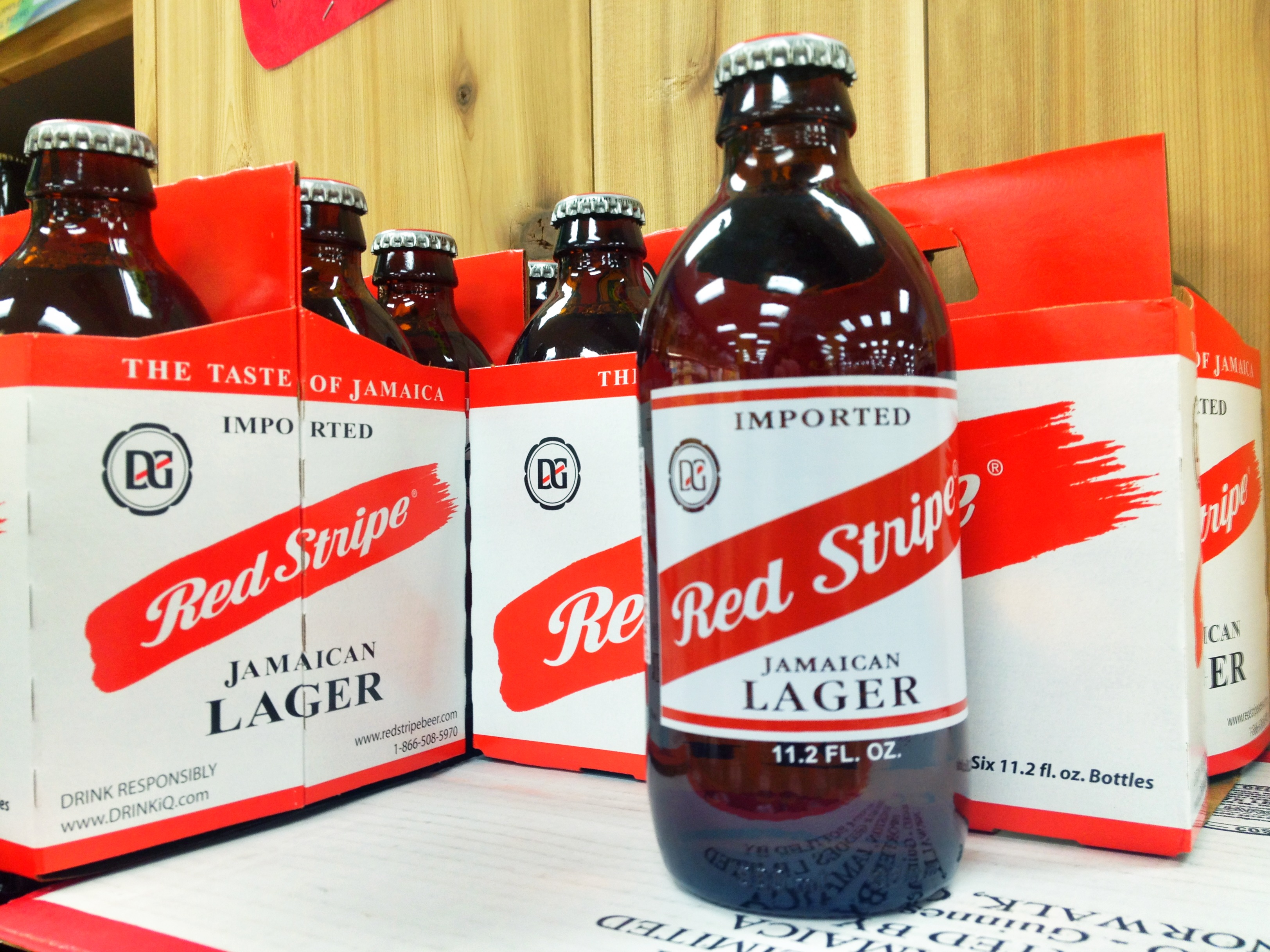 Not much of an inspiration, just something I’m really into. I like beer a lot. I could never choose one favourite beer. I’m not a connoisseur, but I drink a lot of Red Stripe.

I don’t collect these or anything, but I’m always interested in people’s approach to matching sounds and scores or particular songs to fit a scene or mood in a movie. It must be a really satisfying thing to be involved in. Whether it’s a huge symphonic arrangements, minimal dark drones or picking the perfect band’s song, it adds so much to a film that it would be completely different without it. There Will Be Blood has one of the most impressive soundtracks/scoring I’ve ever heard. On the flip side, pick almost any John Hughes movie and the soundtrack will make me smile.

Metz’s upcoming 7″ Eraser is out January 22 via Three One G and Sub Pop.

Linkedin
RELATED ARTICLES
OTHER ARTICLES
Federation X frontman William Badgley talks about his documentary on The Slits and the wild origins of the first all-girl punk band.
Subway Sect were one of Britain's first punk bands, inspiring everyone from Joe Strummer to The Jesus And Mary Chain. With a new film about the band and their enigmatic frontman coming out in August, we had director Graham Bendel have a chat with himself about it...
The Bots may have been fresher-faced than your little bro, but they've never been babies in the world of punk.
After the release of their debut LP last week, we talked to Philadelphia/LA duo Girlpool about the desire for new scenery and the need for constant change.
Canadian four-piece Viet Cong, featuring former Women and Chad VanGaalen musicians, reveal some of the motivations behind their controversial output.
In Fucked Up’s world of hardcore lore, nothing is ever quite as it seems.