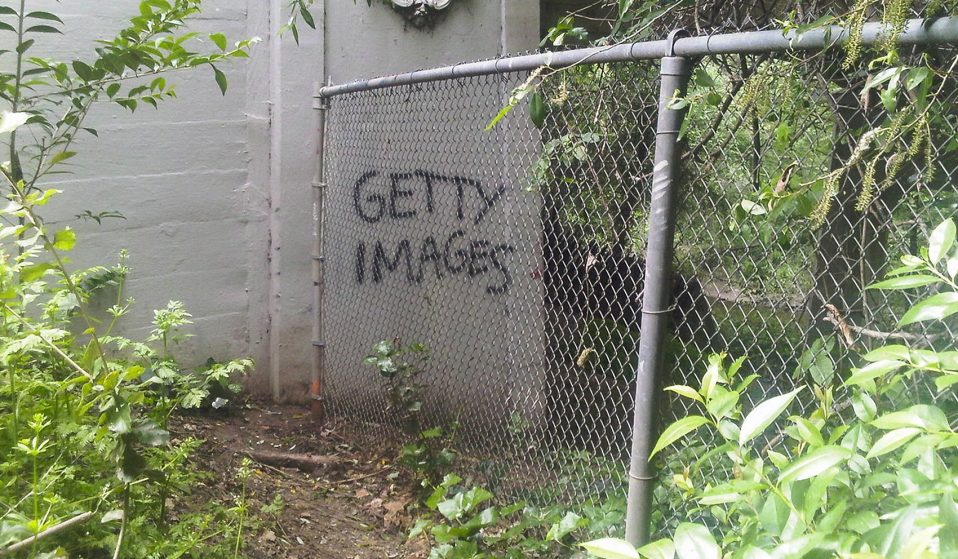 In a new project, the skateboarder and photographer shares a collection of surreal shots from his old Blackberry.

In a new project, the skateboarder and photographer shares a collection of surreal shots from his old Blackberry.

Back in 2006, skateboarder Jerry Hsu got a Blackberry. He began taking notes, snapping visual one-liners, jotting down locations and references that he’d send by BBM to friends.

“By today’s standards, those photos are really bad but back then it was like, ‘Ohh these are pretty good!’” Hsu remembers. “It was a fun new technology. Many of the photos are personal messages for specific people or a specific group of people. It’s that shorthand language of photos that we use now.”

Three years later, Hsu started his blog, NAZI GOLD, a chronological feed of work curated from the thousands of photographs he was taking on his phone. He has no clue exactly how many there are in all: “On the phone I’m holding right now there are 45,000 photos. Over a 10-year period, it might be double that, or more.”

From this vast archive, a vision emerged, one that became shaped into the new book, The Beautiful Flower Is the World (Anthology Editions). The publication takes its name from a photograph of a t-shirt made in Asia. “The t-shirt is obviously mistranslated,” Hsu says. 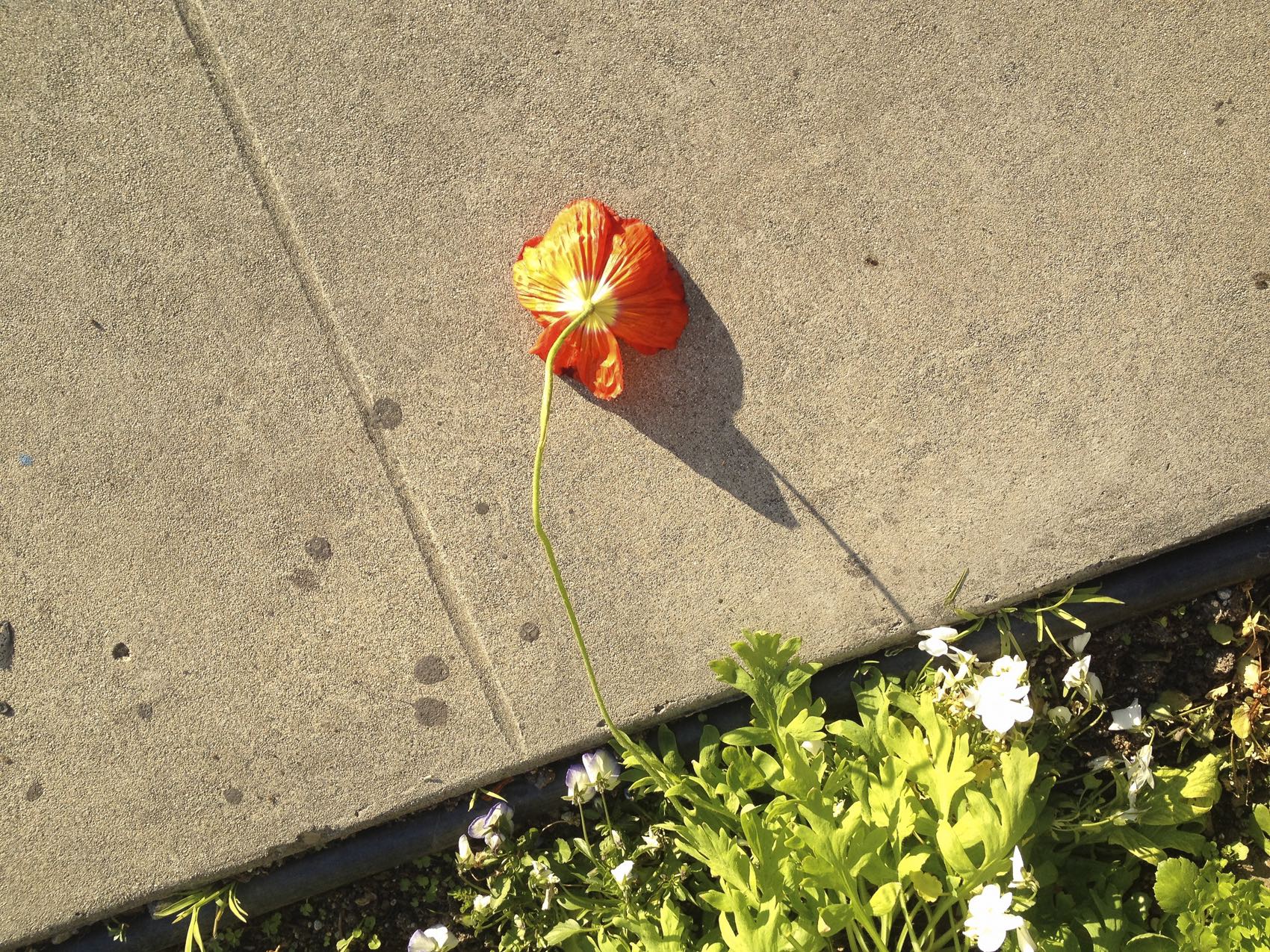 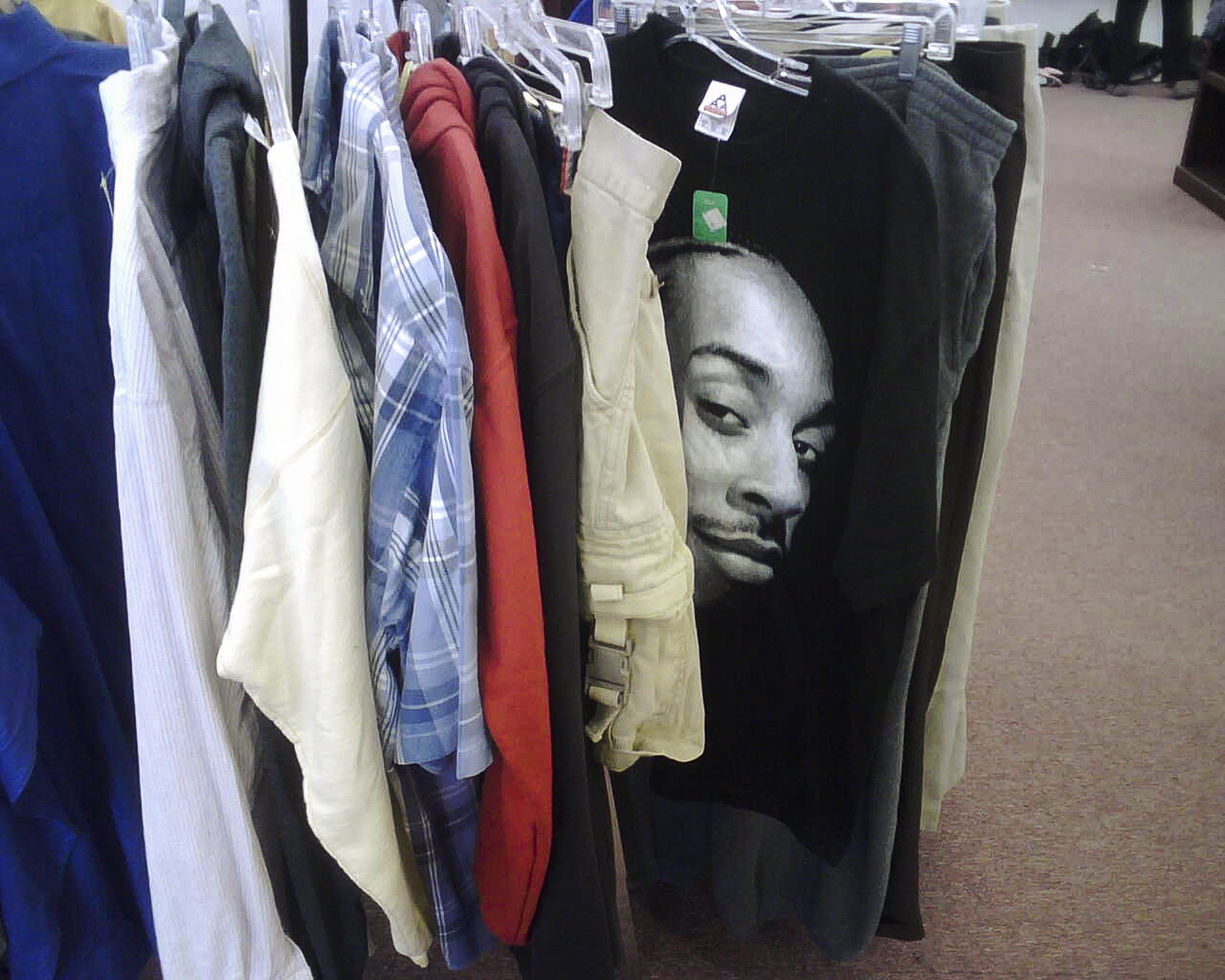 “It’s sort of like the photos. Every time you share a photo or send it, it degrades, kind of like the language on the shirt. The fact that it isn’t grammatically correct gives you pause. Sometimes you can’t see it right away. The title is a little bit wrong, like the photos.”

Hsu’s photographs are a mood: a private joke between friends, an unexpected discovery, something that will make you smile as you happen upon the absurdity of life at its most mundane and banal. It’s all around us – and Hsu has the presence of mind to capture it as it unfolds, recognising that timing is everything.

“With this series, it’s the quintessential snapshot,” he says. “In the hierarchy of photography, it’s basically the bottom, considered the least artistic but it can be the most visceral and immediate. It’s instant gratification and I like that.”

“People are always like, How do you see all these things? They’re literally everywhere. These are the little things I want to share. My other work is totally traditional 35 mm. I have to decide very quickly which technology I want to use and sometimes it costs me the image.” 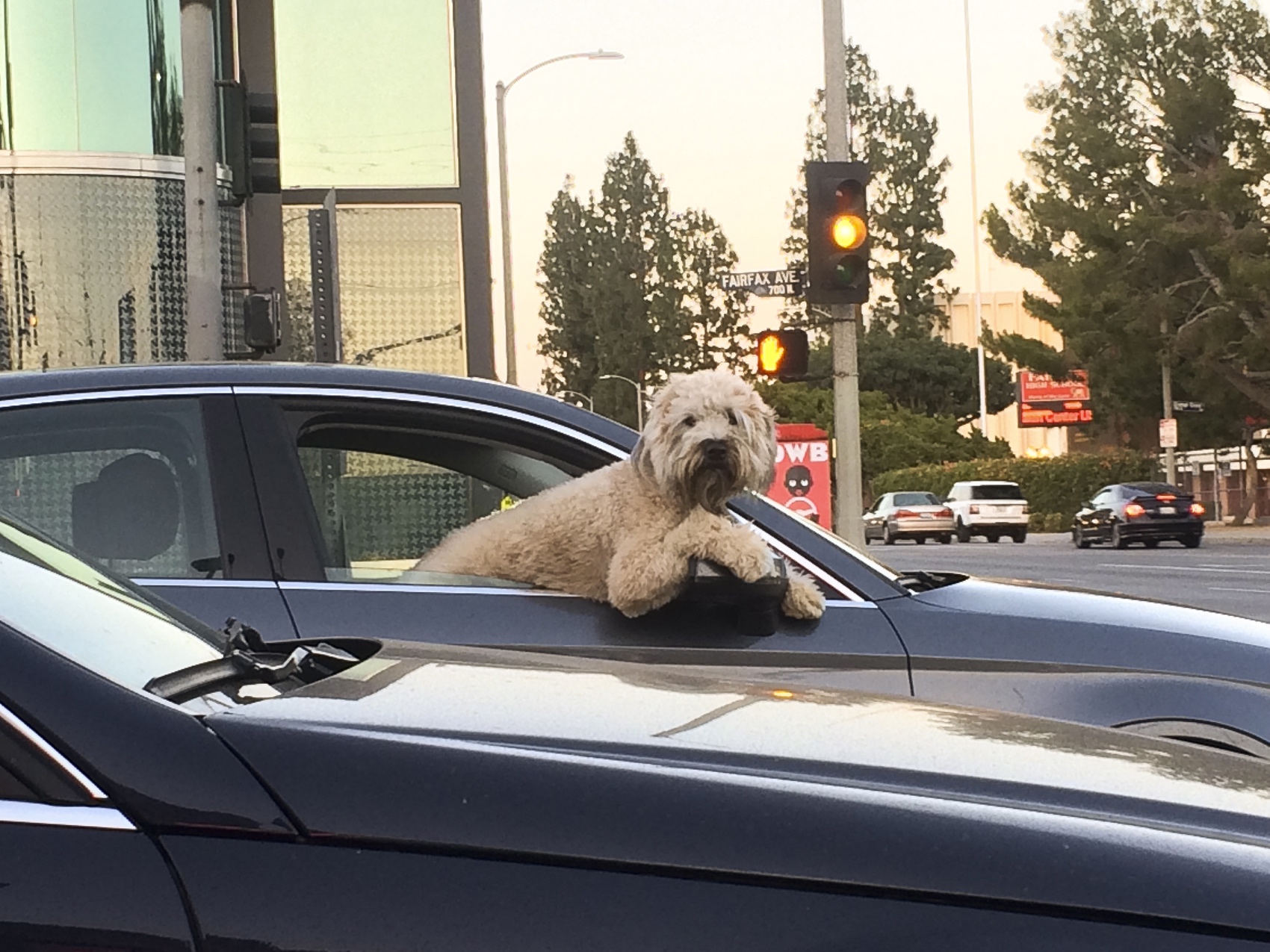 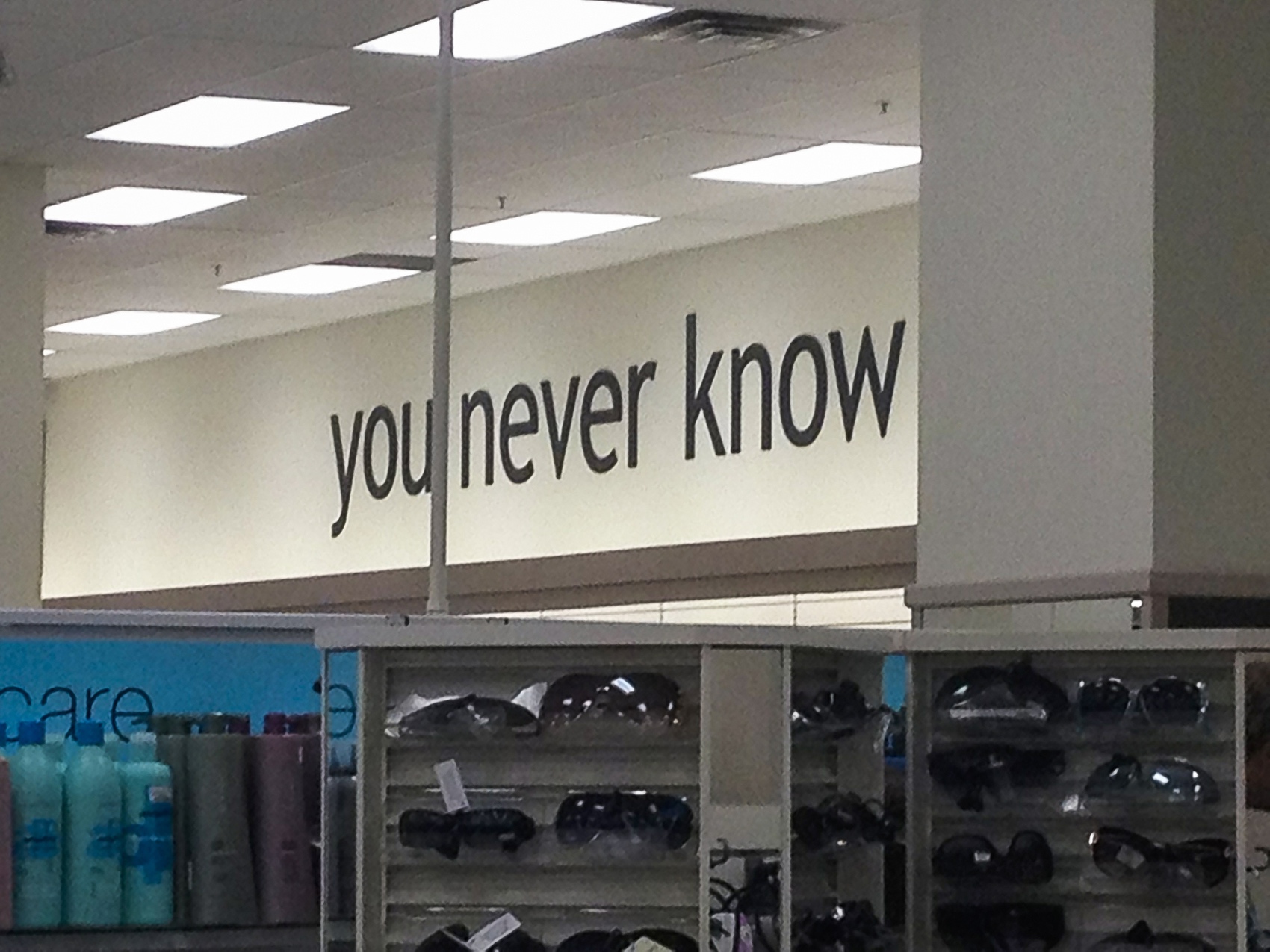 The book draws from photographs taken between 2006 and 2013, the end date chosen when Hsu moved from the Blackberry to the iPhone and stopped blogging in favour of running his Instagram account, @internetfamous.

“I feel like the photo quality of the iPhone was too nice and was going to clash with the Blackberry aesthetic,” Hsu says, revealing a subtle layer of nostalgia embedded within the form itself.

The colours are off. The resolution is low. It’s like looking at 110 film photographs and marvelling on the rounded corners. The result is a quaint and quirky charm that pervades the book, images of a time not that long ago but strangely far away.

“Going through the archive is very interesting; you can see yourself changing with the photos. You can see you and your friends changing, you see yourself moving, love come and go. It’s a nice feeling. It’s something everyone can do now too because so many photos are being taken and you can go into a cloud and visit your past. It’s fascinating.” 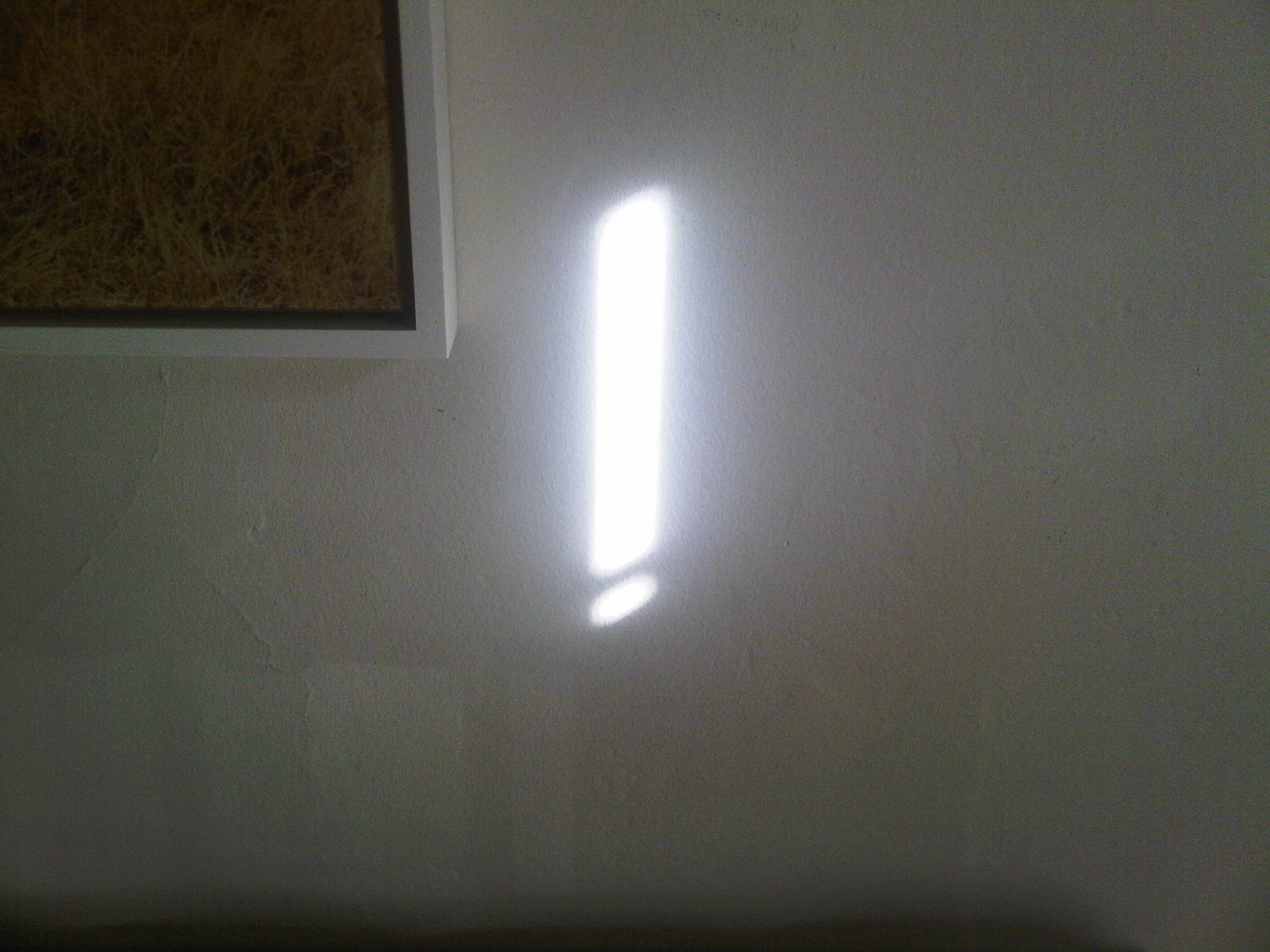 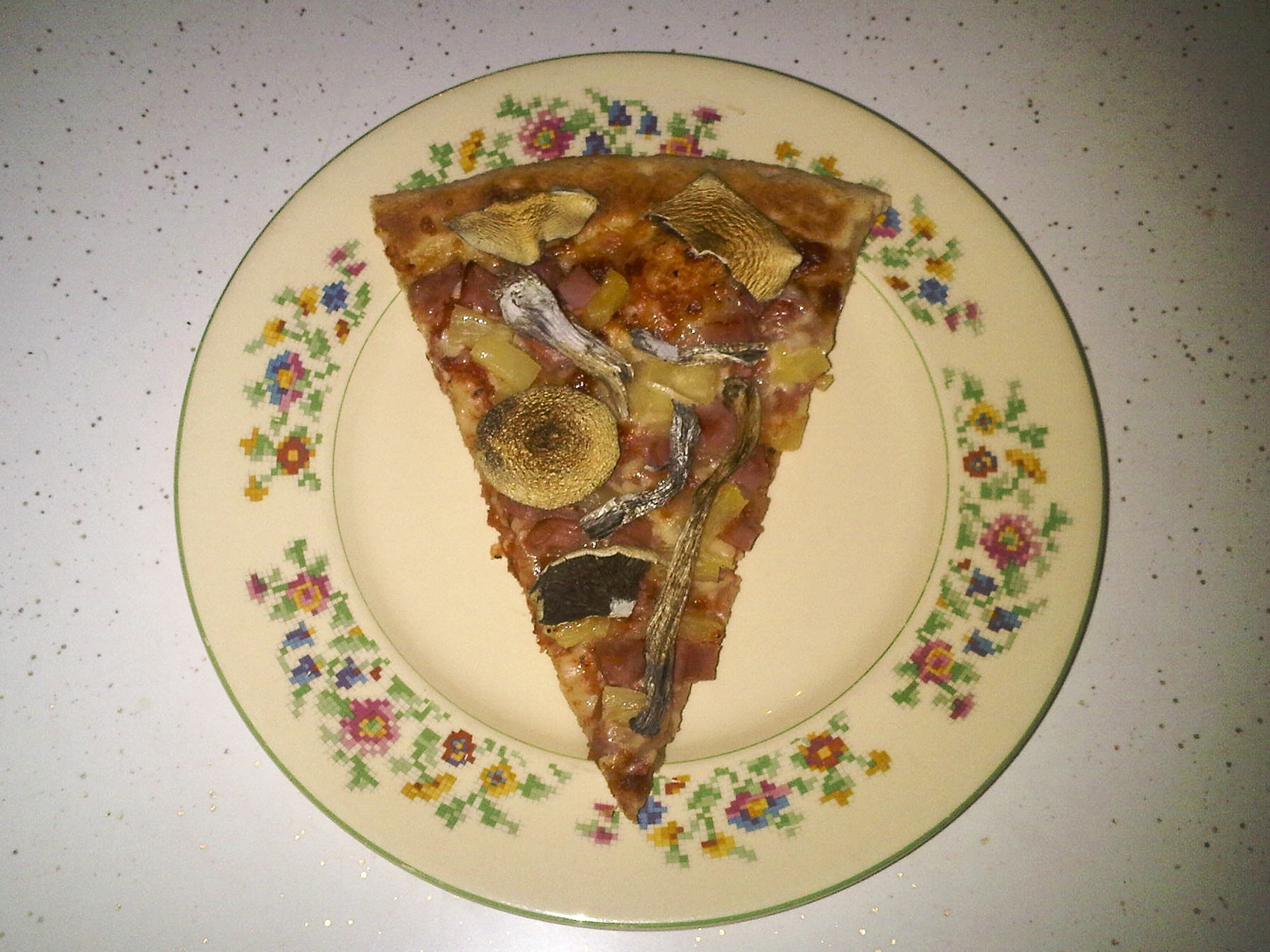 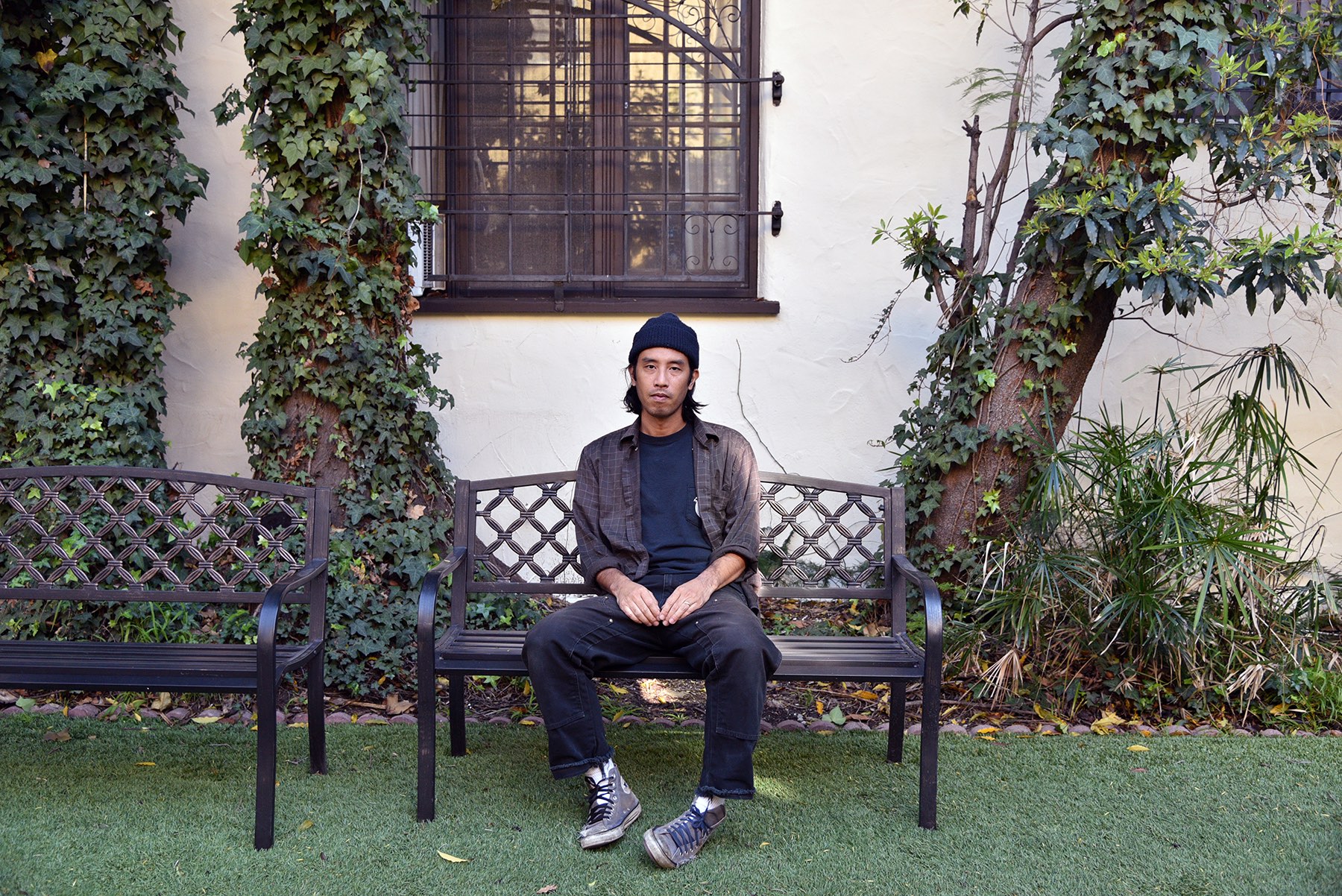 The Beautiful Flower Is the World is out now on Anthology Editions.

Linkedin
RELATED ARTICLES
OTHER ARTICLES
Finland-born photographer Sirkka-Liisa Konttinen looks back on her decades-long documentation of life in Northern England.
Photographer Matthew Brookes recalls following a group of young people in Venice Beach living in search of the perfect wave.
In her new book, the author explores the country’s housing crisis in human terms and calls for radical action to address a broken system.
A new edition of a seminal book brings together iconic images of the band onstage in their full glory and backstage in moments of unguarded camaraderie.
Proposals to introduce a minimum GCSE threshold for student loans will disproportionately affect those from marginalised backgrounds.
Photographer David Hoffman recalls documenting the extreme wealth inequality around Tower Hamlets and Hackney int the 1980s.