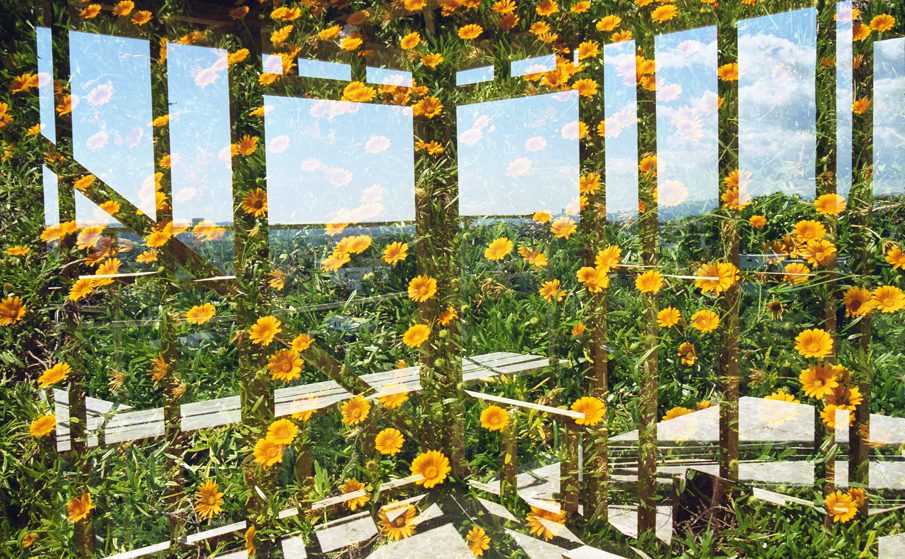 Roger Steffens dedicated himself to a free-spirited, drug-fuelled life on the fringes of society. Luckily for us, he photographed the whole thing.

After a stint in the Vietnam War, Roger Steffens dedicated himself to a free-spirited, drug-fuelled life on the fringes of society. Luckily for us, he photographed the whole thing.

On a mild Milwaukee evening during the spring of 1966, 23-year-old Roger Steffens decided to try acid for the first time.

Having spent the previous week hanging out with a pair of local dealers, he and his friend Bob Watt – a beatnik poet known for his proficiency in ethical pest control (“He exterminated cockroaches by telling them to leave, and they left!”) – felt it was time they discovered what all the fuss was about. So around 9pm, in their living room, they dropped some LSD.

Roger – who’d grown up a “straight-laced” Irish Catholic kid – embarked on an odyssey of iridescent colours, shapes and vibrations. “I could see the air. Not just lazy dust motes, but the actual viscosity of the atmosphere in the room, all soupy and tactile. My whole body throbbed and tingled, my tongue grew huge in my mouth.” 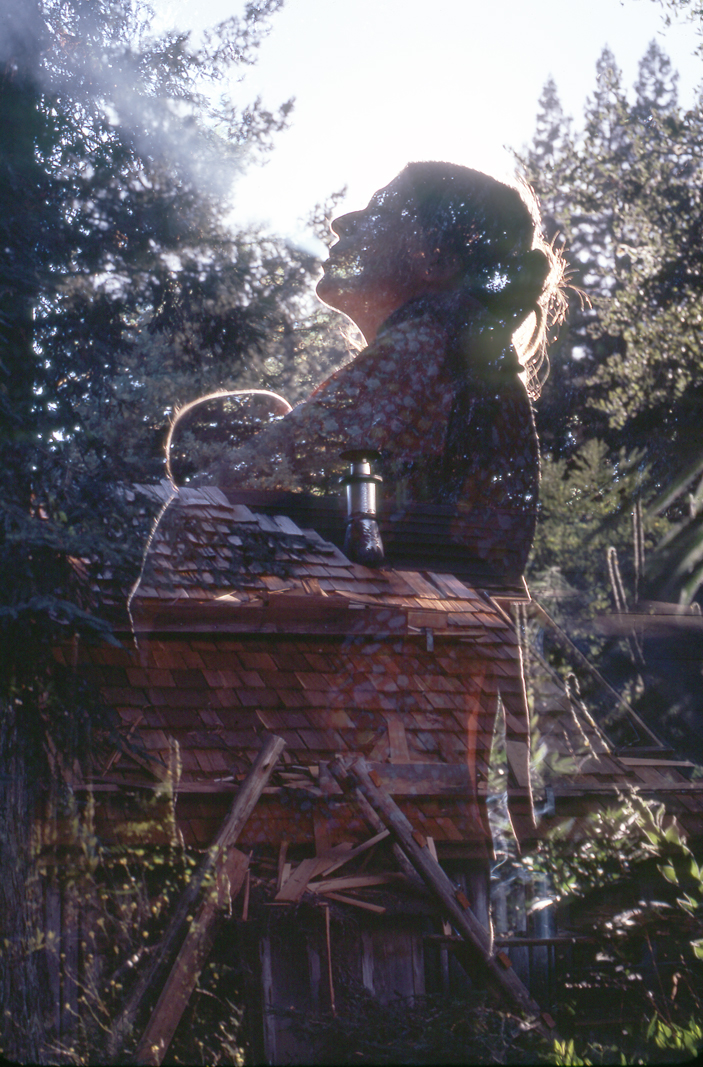 The session would eventually take them out of the house and down to the shores of Lake Michigan where, as the sun rose to signal dawn, Roger had his final hallucination: hundreds of Vietnamese peasants in conical hats, calmly planting rice in the lake in front of him.

Although he couldn’t have known it at the time, this was something of a premonition. Almost exactly two years later, Roger was drafted into the army and shipped off to Saigon. It was there that the young recruit – Brooklyn-born, New Jersey-raised – purchased the Canon camera that would kickstart a new direction in life.

As part of his assigned role in the US Army’s Psychological Operations unit, Roger was given an unlimited amount of film and allowed to travel freely through the country to take photos. He served for a total of 26 months – developing “a taste for the lens” – before returning home and continuing to photograph relentlessly. “I felt I had a rather unique vantage point on America,” he remembers. 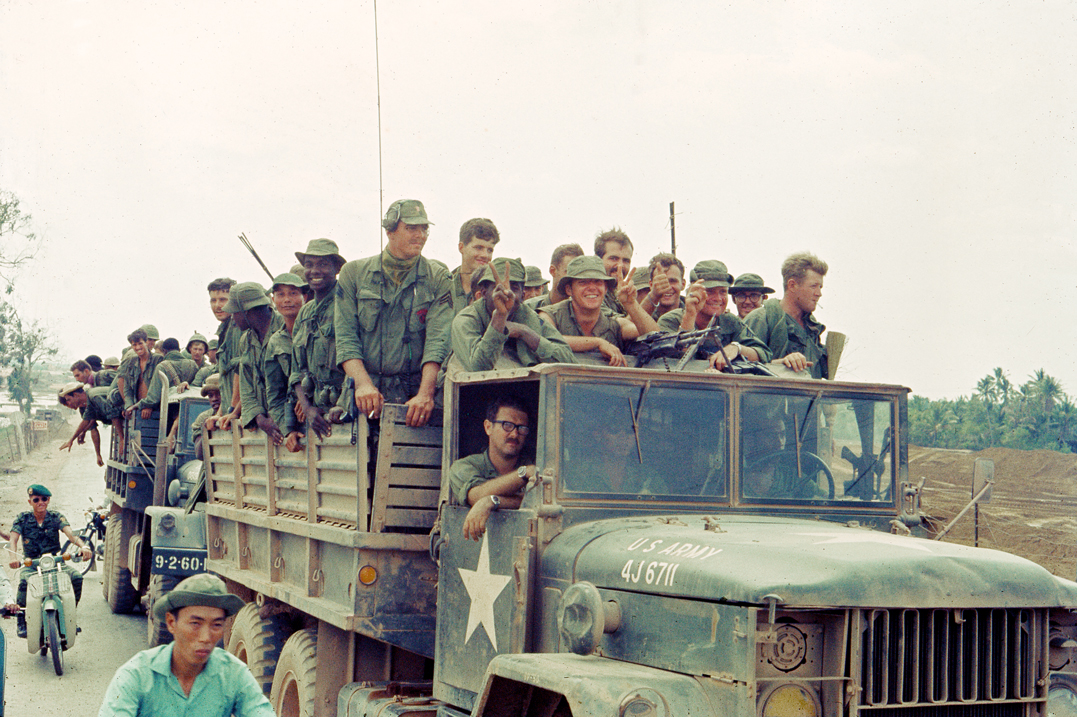 Post-service, Roger followed millions of other young Americans who rejected conventional society in the late ’60s, diving into a lifestyle that would take him across the world: from the forests of North California to the misty fields of Stonehenge.

“I was like Mercury, the messenger of the Gods, finding new material in every town and sharing it with the next ones,” says Roger, who’s now 76 but still speaks in the winding, excitable verses of a young hippie. “I was always attracted to the mavericks, innovators and disruptors. And to help remember them, I shot lots of pictures. I never really had time to make a journal, so my diary became pictorial.”

Roger never stopped shooting but, in 2013, his children – Devon and Kate – finally began scanning his collection of over 40,000 slides. Suddenly the sheer extent of that work became apparent. 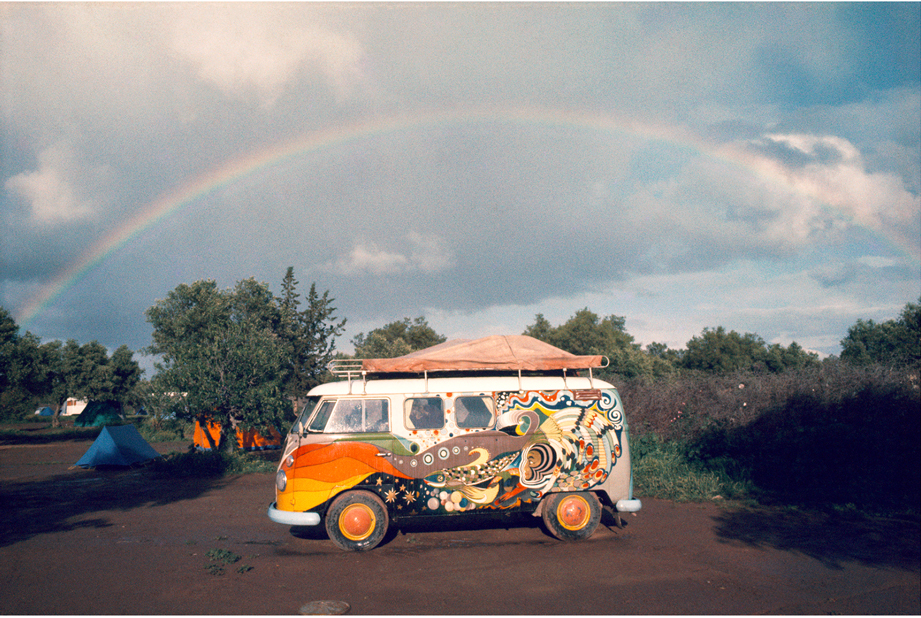 “The only life they had previously was occasional slideshows for family and friends,” explains Kate, who’s 38. “It wasn’t until my brother began scanning them that we started to really look at the images and the people and the stories attached to them, to realise their importance and their beauty.”

Kate decided to open an Instagram account titled The Family Acid, from which she began to curate and publish her father’s images. Initially intended as a way of sharing them with a wider network of friends and family, Roger’s archive – cosmic, strange and beautiful – has now developed its own cult following.

Given the life he has led, it shouldn’t come as a surprise. Roger dabbled in acting, poetry, broadcasting, art and music (he’s become one of the world’s leading experts on Bob Marley and the Wailers) while meeting – and photographing – an eclectic cast of bohemian characters in the process.

Join us in NYC one week from tonight! Dad's first photography show is opening at @benrubi_gallery Come by and see this image in person, along with many other wonderful and weird photos from our archives???

There are stories of getting high with gonzo war-reporter Tim Page (who Hunter S. Thompson once refused to work with on account of him being “too crazy”), turning Paul Simon onto the music of Ladysmith Black Mambazo for his Graceland project, and scoring LSD for a group of first-timers who included a nun, a priest and three Catholic brothers.

“I looked them up again in 1970 after returning from Vietnam and found that each of them had left their order – and the Church. I was proudly happy.”

Whether it’s intimate stills of “weird” family moments, hazy scenes from Roger’s time in Vietnam, or snapshots from riotous parties, each photo feels like peering down a countercultural rabbit hole. 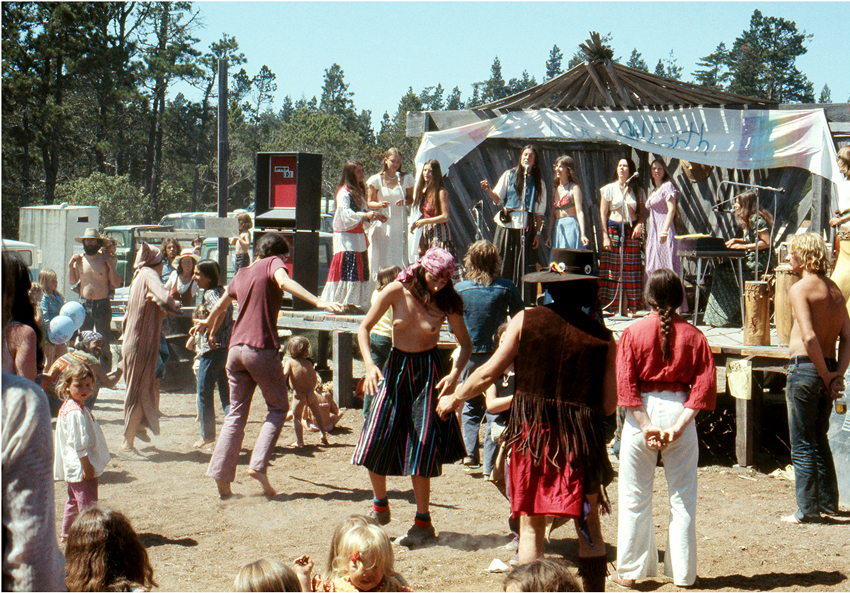 The Instagram feed is designed to make the viewer feel as if they, too, are on a psychedelic journey. But for Roger, this was just everyday existence. He became a documentarian without really knowing it.

“I was surrounded by so many amazing people that my life automatically became my subject and that, in turn, became a chronicle of the counterculture.”

“I think dad’s photos are just as deserving of inclusion in museums as William Eggleston or Annie Leibovitz,” Kate adds. “The biggest difference between him and them is that he did not take photos for any reason except to document his life. No one was paying him. He just did it because he loved it.” 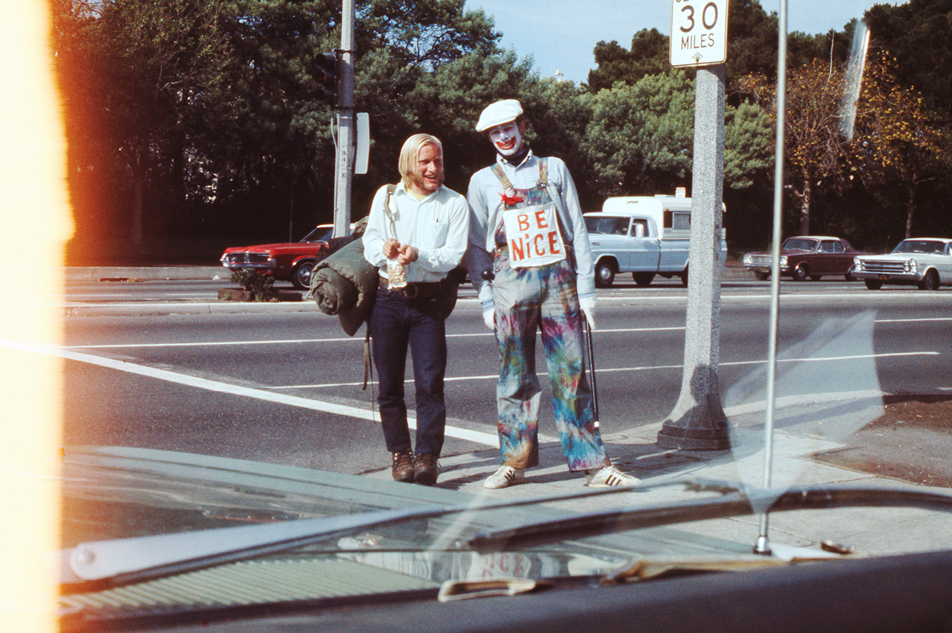 Linkedin
RELATED ARTICLES
OTHER ARTICLES
By turning a real-life crisis into daytime television fodder, TV bosses have once again shown themselves to be completely out of touch with audiences.
For over a decade, gamblers have won big by employing people to place live bets from the court. But does this dubious method still work?
Yesterday thousands gathered outside Buckingham Palace after news of the Queen’s death broke.
In his 2008 series, the photographer pictured himself as Angela Davis, Martin Luther King Jr., Malcolm X, and other prominent figures.
As the Scottish government announces a rent freeze, an activist with Living Rent who fought and won shares how they did it, and what must come next.
The two-day long event returned to London this year, showcasing a spectacular parade, steel bands and Caribbean food.