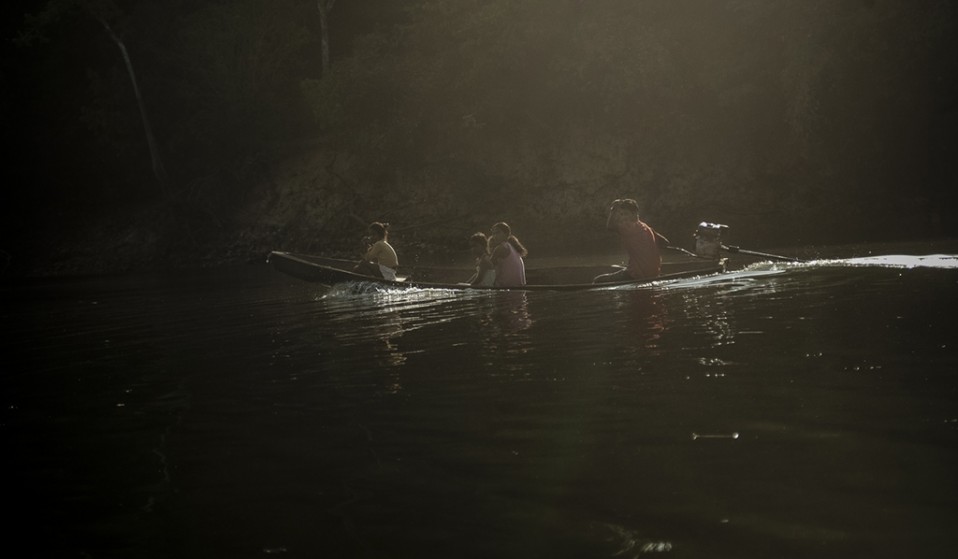 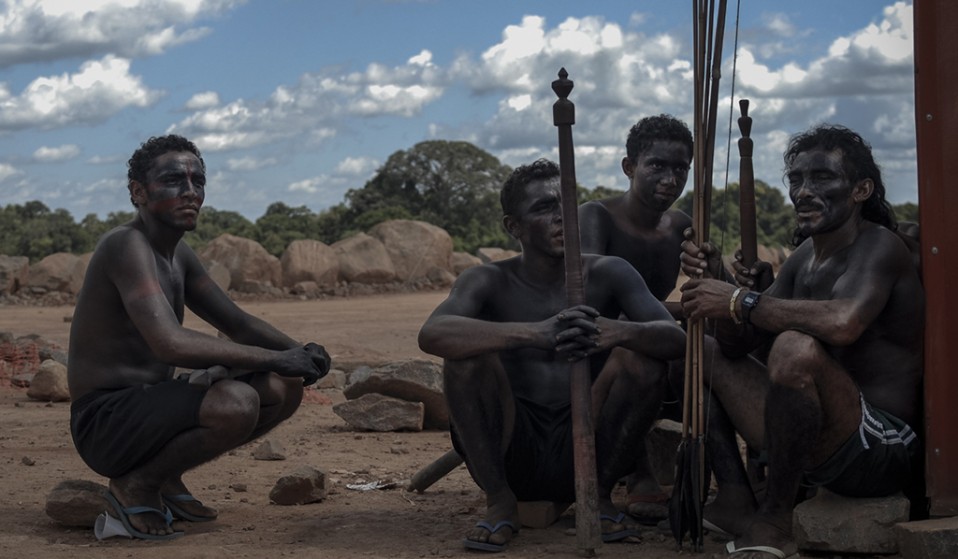 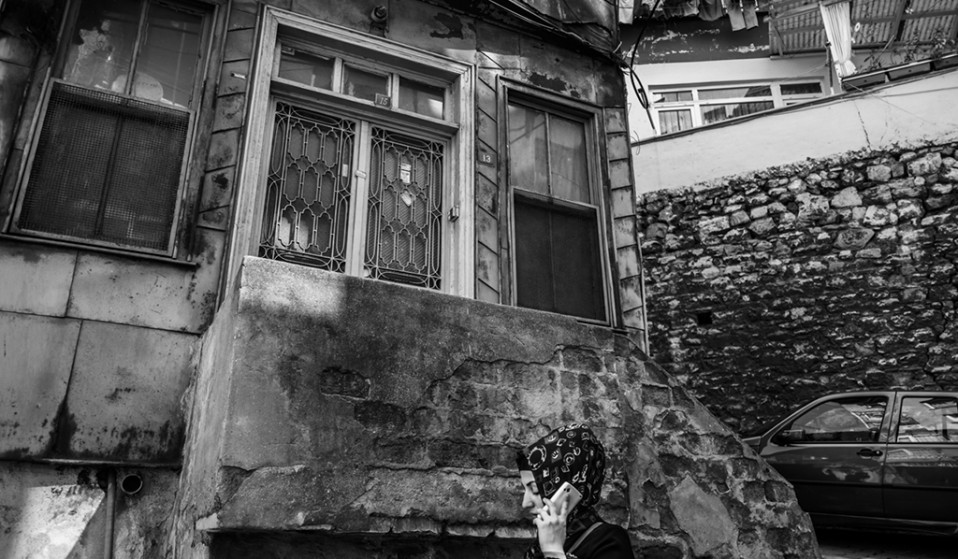 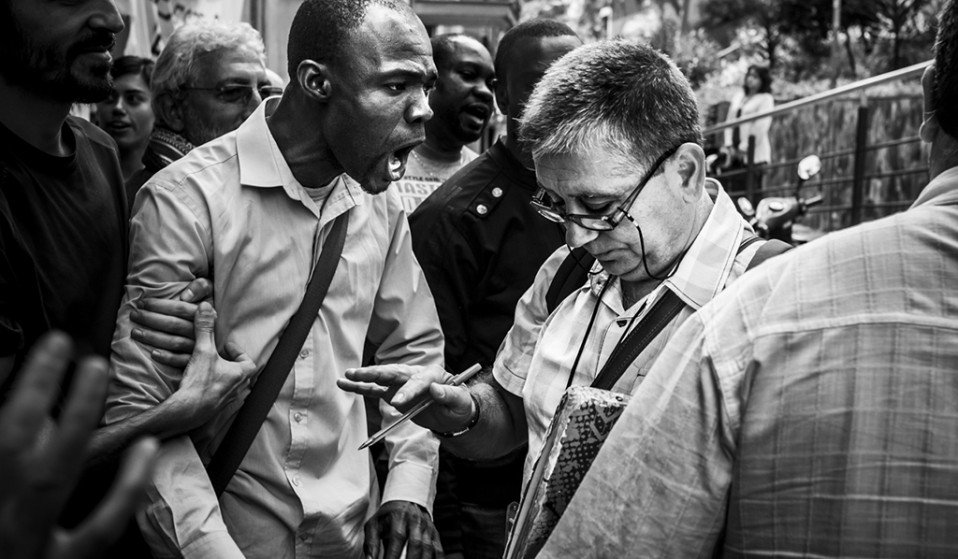 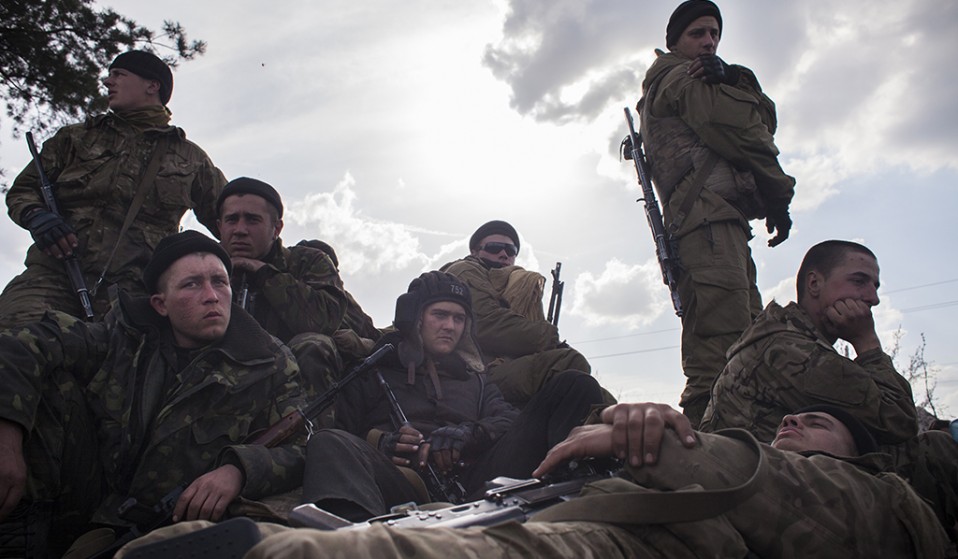 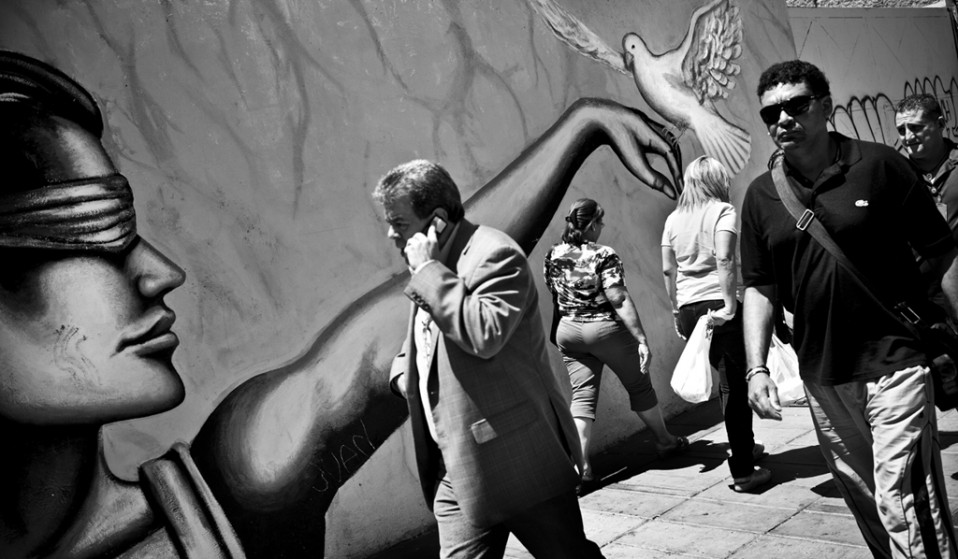 i
Oscar B Castillo 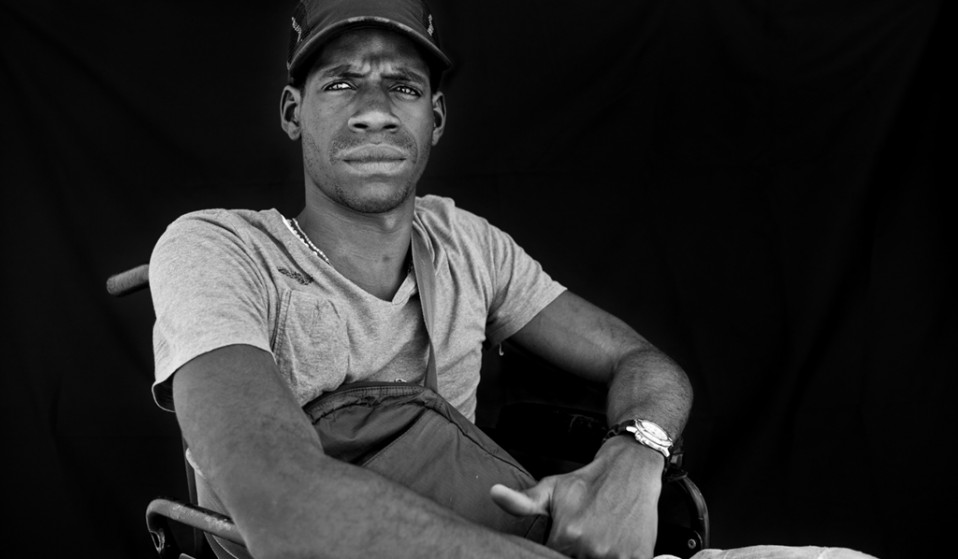 i
Oscar B Castillo

Fractures is a documentary photography collective made up of four members – Wil Sands, Anderson Barbosa, Guillaume Darribau and Oscar B Castillo – based between Brazil, Spain, Venezuela and France. The name Fractures was inspired by a belief that in the twenty-first century, the world’s social, political, economical and environmental systems are breaking apart as it spirals deeper into crisis.

This pessimistic outlook is softened by the collective’s faith in the power of photography to play a role in positive change – if not finding solutions directly, then contributing to the debate to find answers for the many questions that confront our society.

Each member comes from a background of activism and are drawn to documenting lives on the fault lines, where the breakdown of the current order results in upheaval. Fractures have reported on communities affected by Brazil’s Belo Monte dam, conflict areas such as Kashmir and Eastern Ukraine, and dodged teargas in street protests from from Athens to Brazil, Istanbul to Kiev’s Maidan.

Huck spoke to Wil Sands, originally from Chicago, Il, but now based in Barcelona, Spain to find out more.

Why did you decide to join forces?
As photographers we firmly believe in the classical role of journalism: meeting power with truth. We don’t claim objectivity, nor do we seek to show one single truth. We are more interested in truth(s) and believe that complete objectivity is a myth. For Fractures, good photojournalism documents an event or story and, more importantly, adds complexity to public debate.  We believe our photography should confront reductionist discourses and challenge the cliche and stereotypical.

Prior to working together as photographers, we’d all been involved in various grassroots social/political movements in Barcelona and South America. These shared experiences are what first brought us together as individuals, and would later become the root of the collective. For example, Fractures is organised horizontally and all major decisions are made by consensus and guided by principles of mutual support.

Guillaume Darribau and I co-founded Fractures Photo Collective in the spring of 2011. Shortly afterwards, two more photographers/friends, Anderson Barbosa and Oscar B. Castillo joined the team. Individually we were each at the beginning of our professional careers and Fractures served as a safe space to share and grow together as photographers and individuals.

What does working together allow you to do that you couldn’t do by yourselves?
Personally, I don’t think any of us would have been able to grow and develop professionally and individually, as much as we have, if it wasn’t for the collective. Given the competitiveness of the photojournalism industry, not feeling alone can make a very big difference when trying to get attention.

When we created Fractures nearly no-one in the group had any formal photographic education. By and large we were all self-taught. We’d never worked in journalism or been very successful at getting published. As a result, Fractures made the task of starting much easier and much less daunting. We were able to promote each other’s work and the collective gave us, at least, the illusion of some sort of institutional support when approaching editors or funders. The international nature of the collective (we are based in three different countries: Venezuela/France, Spain, Brazil), means we offer a wide variety of material. The collective portfolio embellishes our individual portfolios.

What have you learned from other photographers in the collective? Has working together changed the work you produce?
Each one of Fractures’ members has his own style, his own interests, and his own way of doing things. While our photography is relatively similar aesthetically, there are definite differences. In terms of our photographic process this difference is even more exaggerated. Some of us like to get in close and develop intimate relationships with our subjects, while others prefer a more distanced approach. Some of us shoot from the hip and shoot a lot, while others take hours to get the perfect frame. These differences are great when it comes to exploring one’s own personal creative vision. Talking through our individual processes and aesthetics, we’ve discovered things about our own work which we wouldn’t have discovered alone. If I look at my own photographs over the years, working with the other members of the collective has without doubt made me a better photographer.

What’s the future for the collective?
We believe that it is critical to go beyond the publications, both online and in print, and share our photography in the communities where we live and work. As a result we’ve decided that in the future this will be a principle goal for Fractures. We are currently working on a workshop in one of the communities here in Barcelona where Guillaume has been shooting, and beginning to develop a collaborative/educational project around prisons in the United States.

Linkedin
RELATED ARTICLES
OTHER ARTICLES
Yesterday, rail workers came together to protest poor pay, working conditions and job cuts in their latest round of strikes.
With the virus now a global health emergency, we must take steps to fight misinformation and demand a swift UK-wide vaccine roll out, writes Phil Samba.
After rewriting the indie rulebook with her devastating songs about romantic longing, the singer-songwriter is now imagining a future in which the artist is no longer a product.
Ahead of the release of his new album, the producer reflects on his battle with drug use, getting into painting and what Madonna taught him.
A sharp increase in officers armed with the electrical weapon is resulting in serious injuries and deaths.
The government’s brutal crackdown on NGOs has left victims of rape without anywhere to seek help. And now, as the country plays a key role is Russia’s war, things are only getting worse.