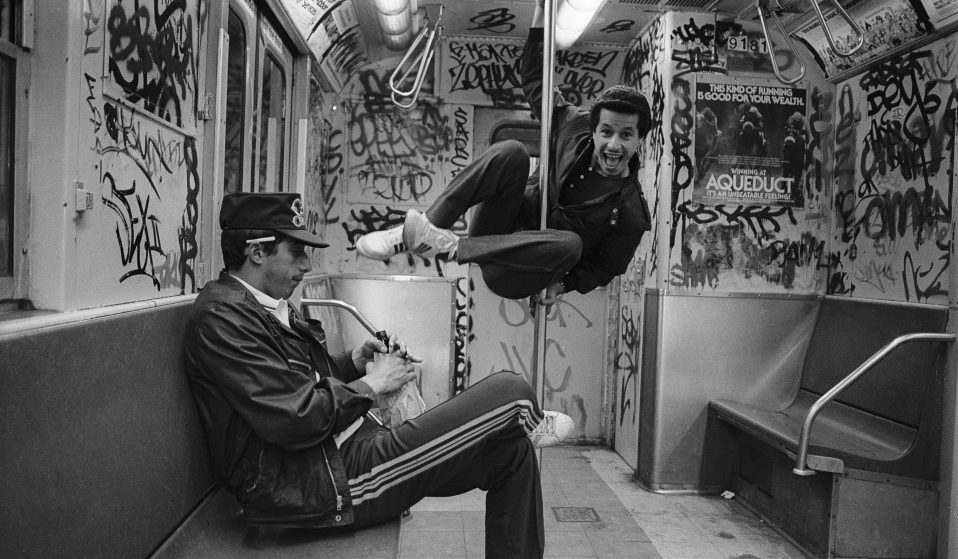 A new photography exhibition, co-curated by the cult photographer, explores how footwear became the ultimate status symbol of the modern era.

A new photography exhibition, co-curated by the cult photographer, explores how footwear became the ultimate status symbol of the modern era.

In 1895, American poet Mary T. Lathrap penned a poem titled Judge Softly that advised, “Before you cast a stone or falsely judge his conditions / Remember to walk a mile in his moccasins”. The verse became a popular aphorism embraced far and wide, affirming the fundamental need for empathy and understanding.

Beyond the figurative image, the literal idea of stepping into someone else’s shoes and travelling their path for an extended period of time evokes a powerful image: one that is shaped by both our experiences and our choice of footwear.

“Shoes are universal,” British photographer Janette Beckman says. “Every morning you have to put shoes on – you’re not going to walk outside barefoot unless you have to. Beyond that, shoes can tell you about someone’s culture, their character, and their sense of style.”

Beckman – who has been documenting subcultures since the 1970s – has teamed up with curator Julie Grahame to put together Shoes, a new exhibition of photographs that celebrates the ways in which shoes signify who we are and how we live. 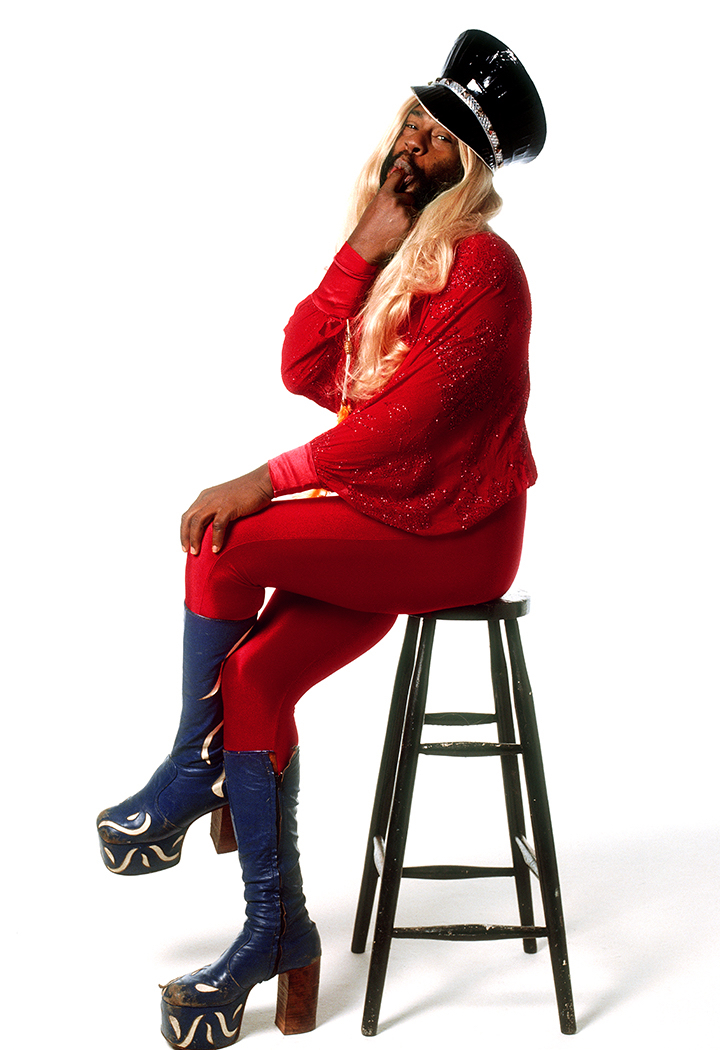 “The exhibition has 24 different photographers and there’s no fashion in the show,” says Beckman. Instead, the curators chose scenes of celebrity and daily life, where the choice of footwear can be properly contextualised on their presentation of self.

“Back in the days, if you saw someone wearing box-fresh Pumas, you knew who that person was,” continues Beckman. “In some ways, shoes make the man or woman.”

“I grew up photographing all these punks and everyone was wearing Doc Martens; then I came to New York and photographed hip hop. The sneaker culture, not to mention Timberlands and work boots, in hip hop is crazy. Shoes have been the background wave in my photos for decades.” 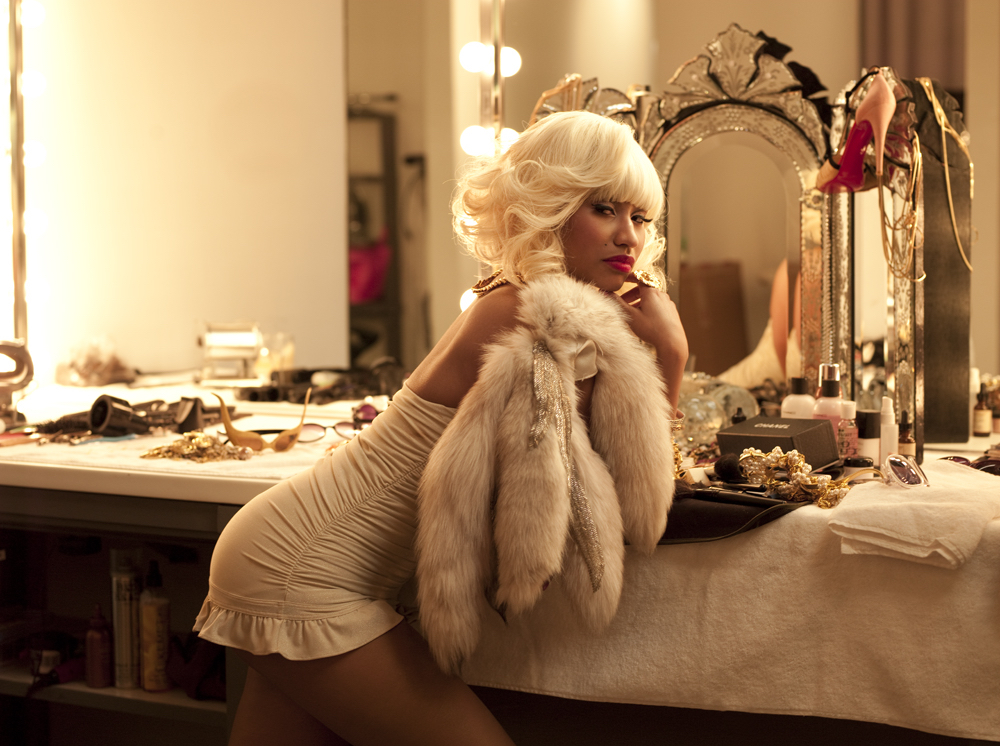 That same sensibility holds true in the photographs featured in the show; whether Bob Gruen’s 1973 portrait of Johnny Thunders and David Johansen of the New York Dolls wearing platforms and pumps while perched atop a trash can outside of Frederick’s of Hollywood; or Ricky Flores’s 1984 photograph of New York youth on a graffiti-covered six train wearing Adidas.

“It’s amazing when you think how many people have pictures that have something to do with shoes,” Beckman says. “We tried to cover everything: dance shoes, beach shoes, shoes for sport, sexy shoes, work shoes – we wanted it all. I’m not a fashion person, but there’s something about accessories that speaks to personal style. People love shoes.” 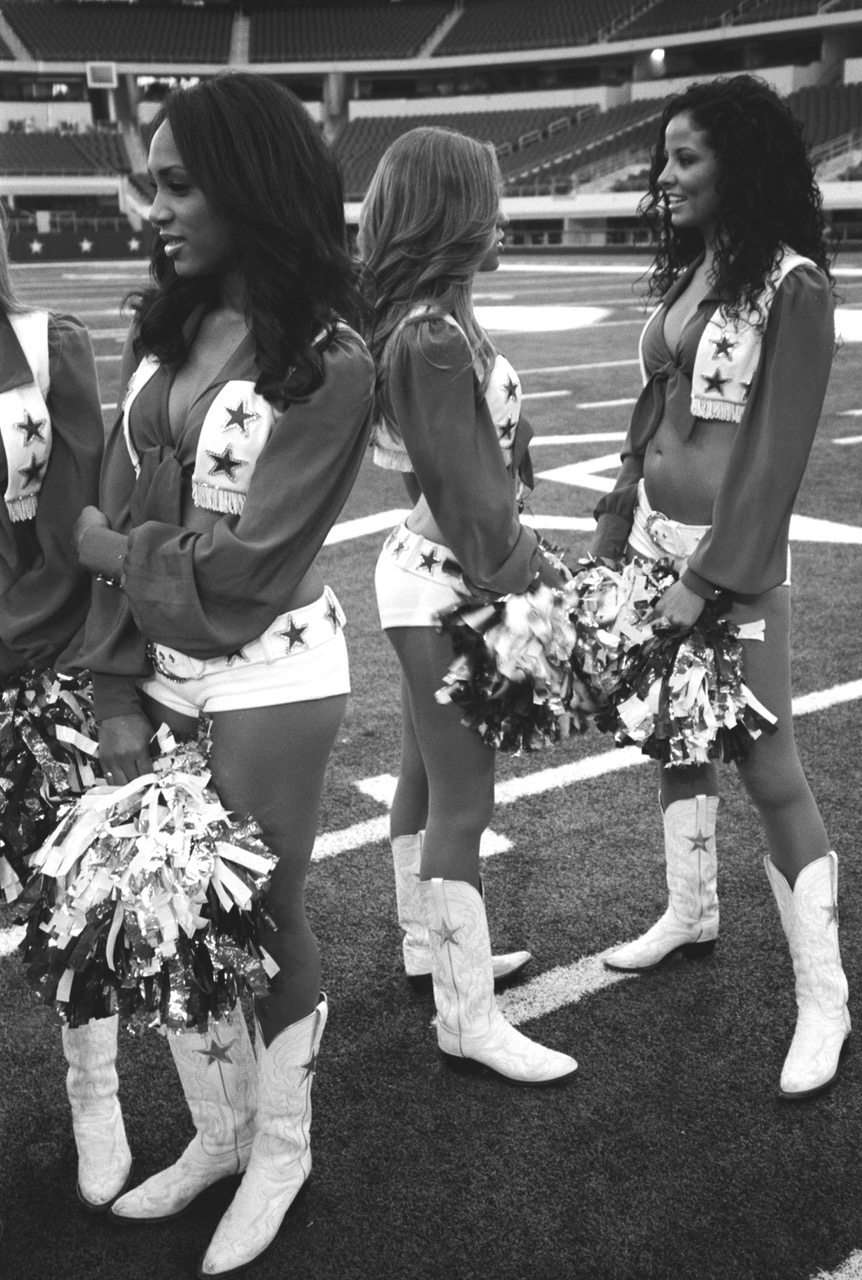 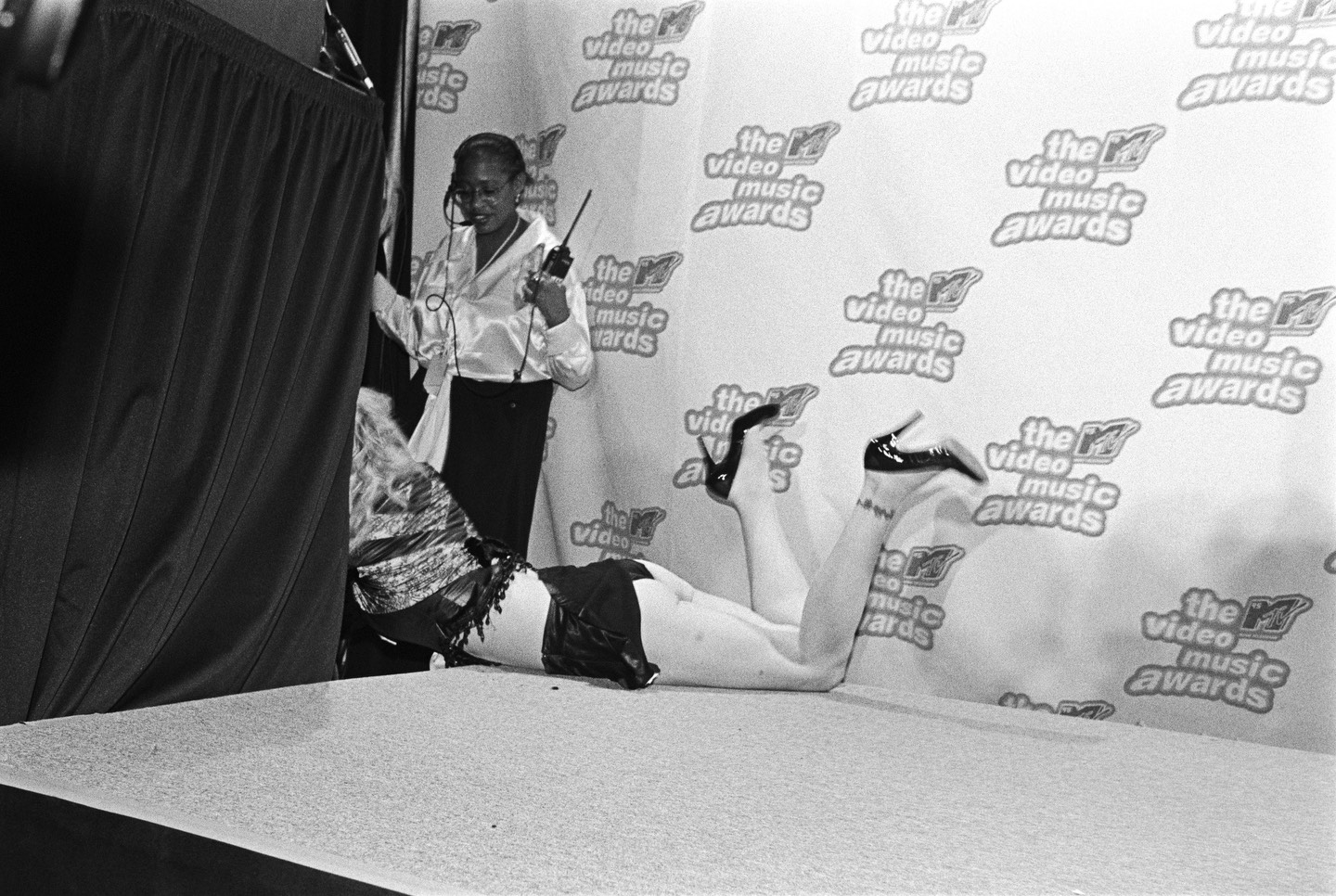 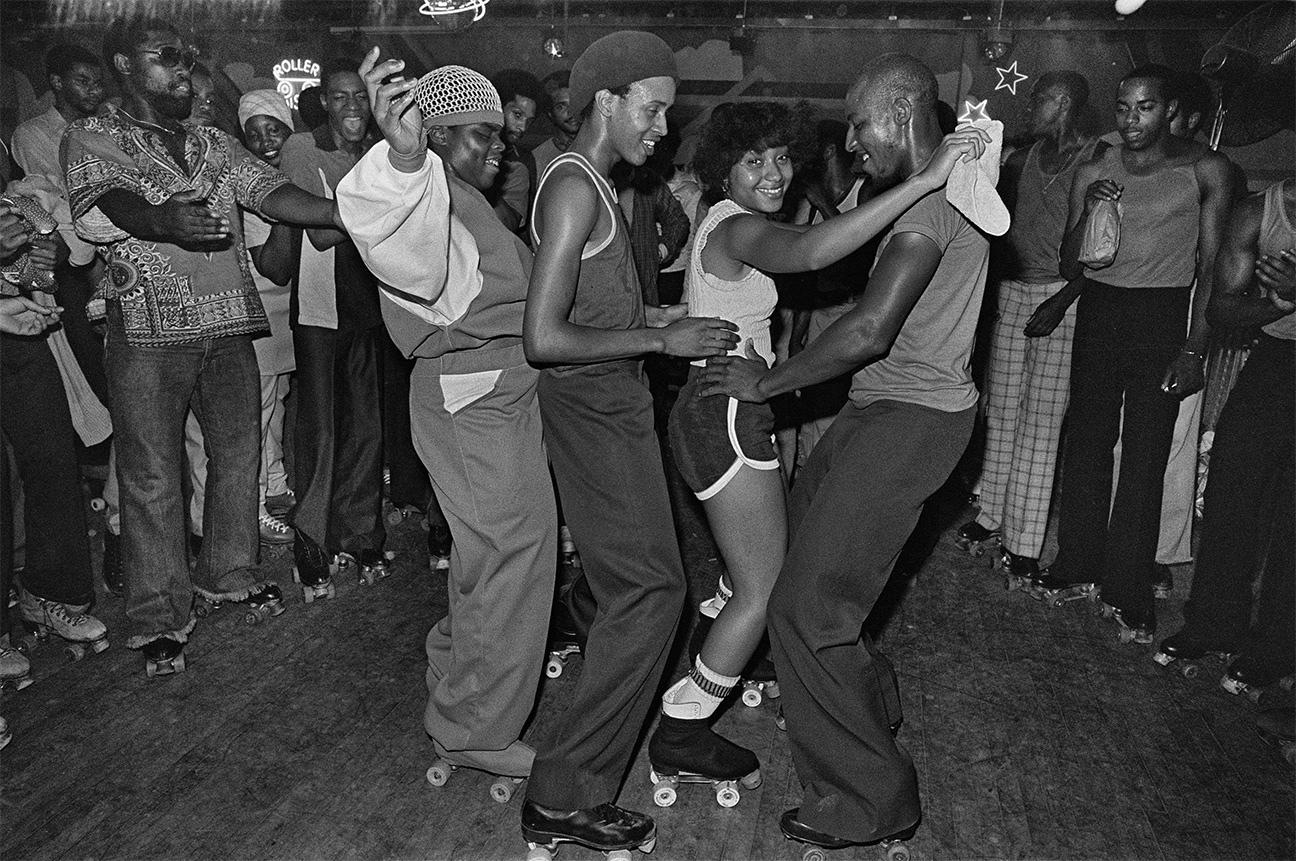 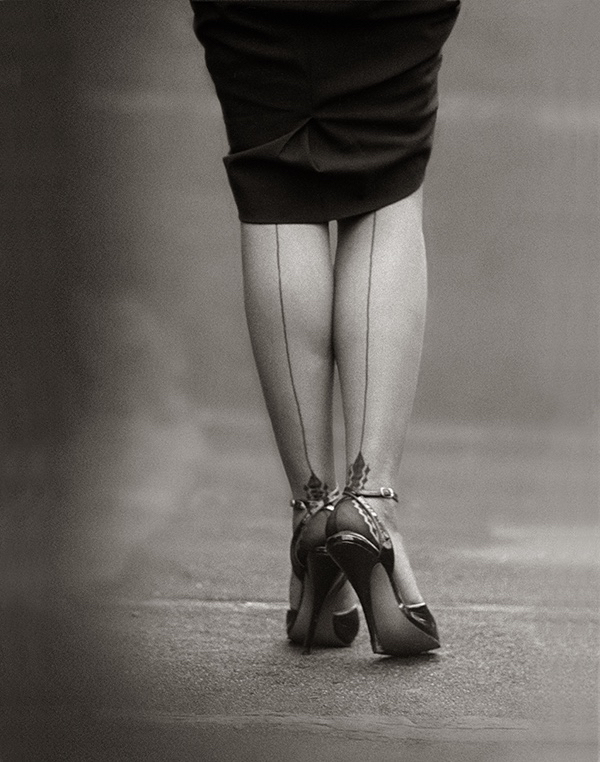 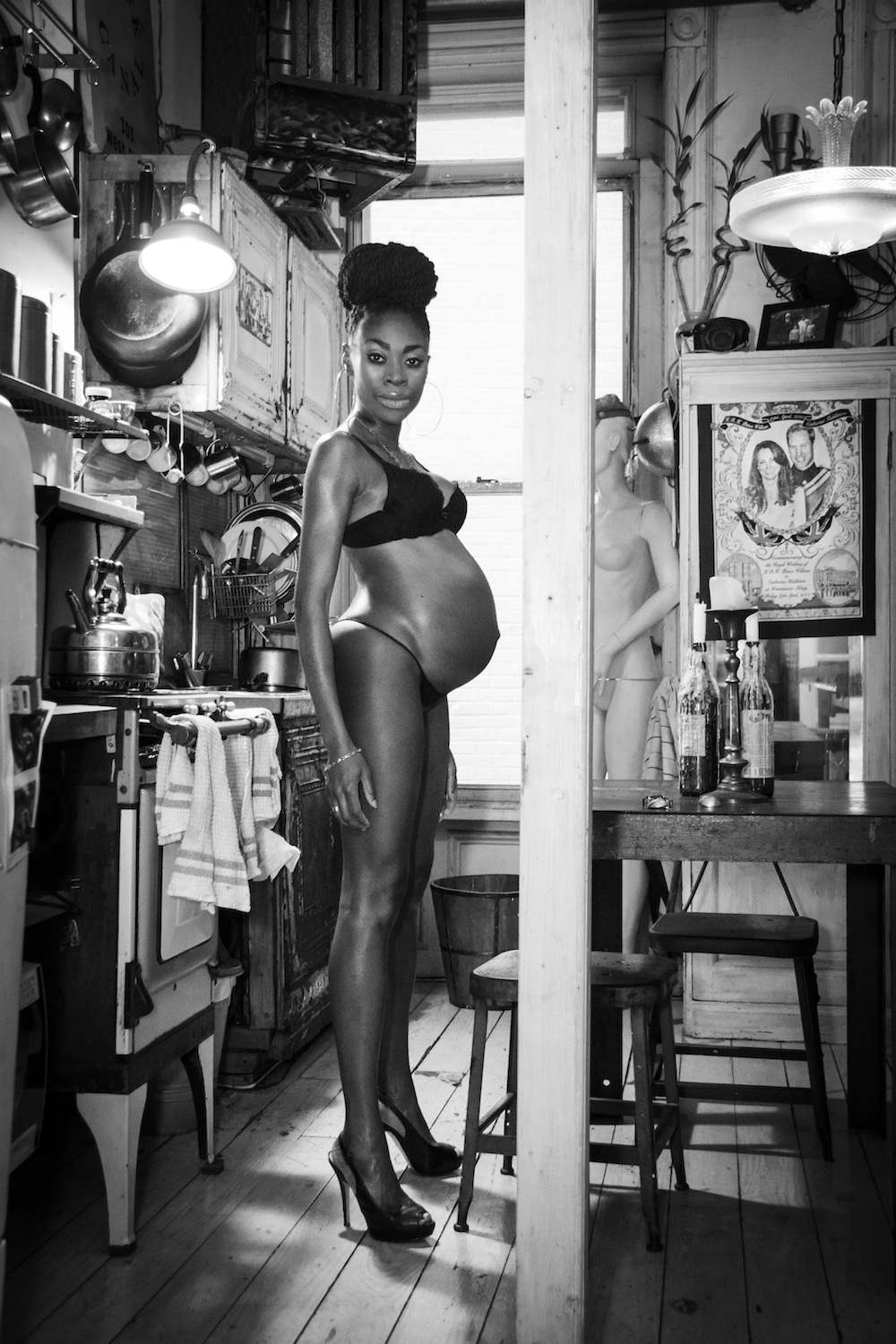 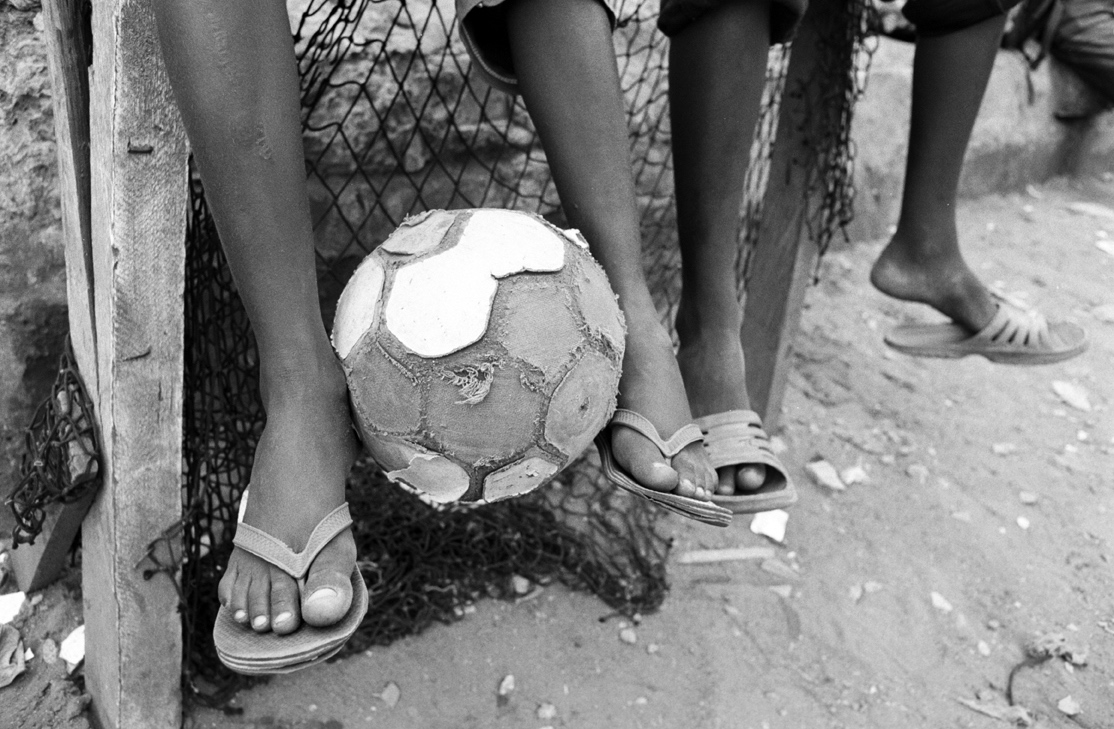 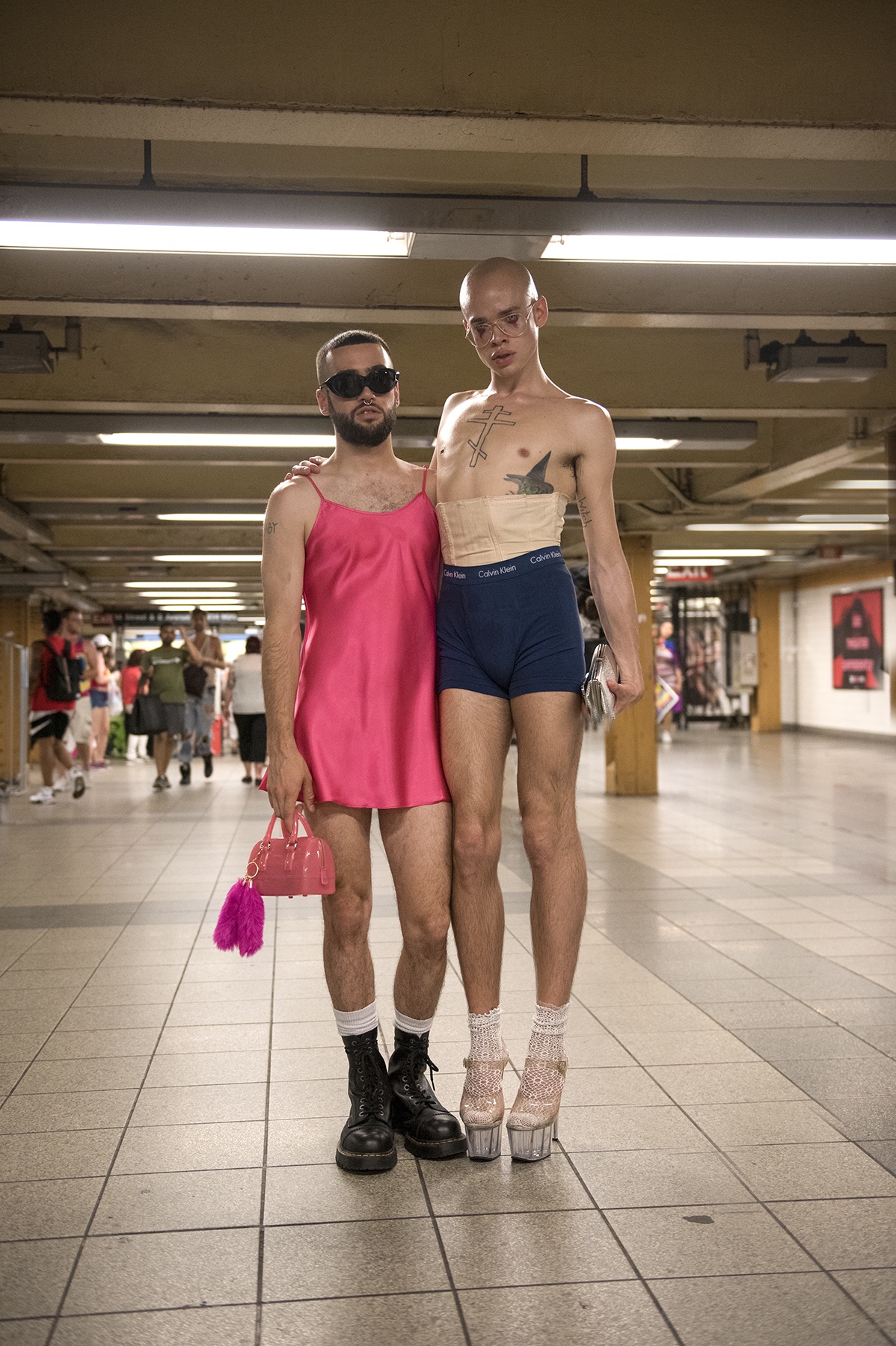 Shoes is on view at Fiorentini and Baker in New York from October 11-November 30, 2019.

Linkedin
RELATED ARTICLES
OTHER ARTICLES
As the role of the nuclear family is increasingly called into question, people are finding new ways to exist outside heterosexist norms.
Photographer Melanie Nissen recalls capturing the characters, fashions and rarefied chaos of a rapidly-expanding set of punk bands who helped to redefine the genre.
While the popular news aggregation service has been kicked off Twitter, its demise does not spell the end of digestible misinformation.
The novelist discusses his electrifying debut, which offers a deft examination of masculinity under late capitalism.
Photographer Alice Mann reflects on capturing the camaraderie and discipline it takes to succeed in a highly-competitive sport.
Photographer Yan Morvan revisits a radical moment in history, which saw the emergence of a fiercely-rebellious spirit among the UK‘s youth.