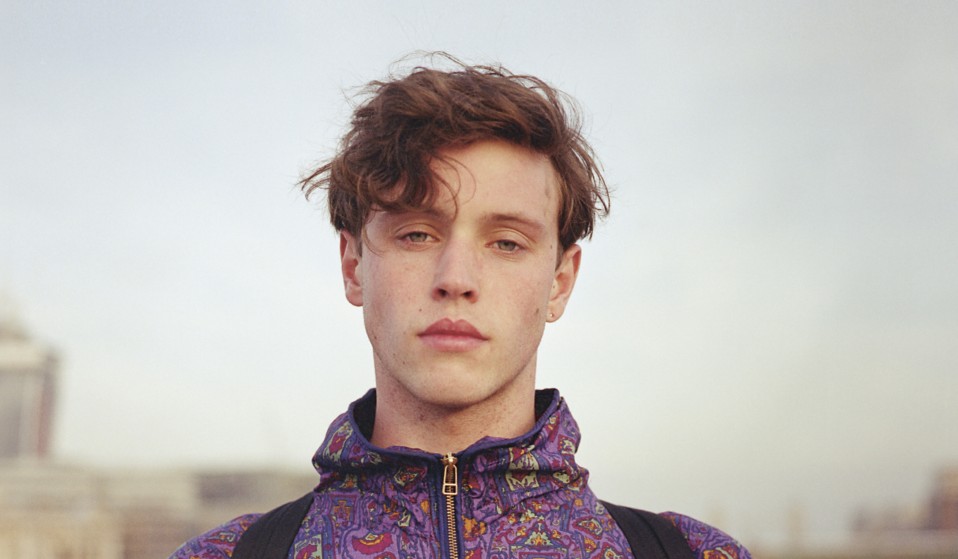 Julian Mährlein is the photographer capturing London's young people on their own terms.

Julian Mährlein is the photographer capturing London's young people on their own terms.

When photographer Julian Mährlein thinks about youth, his mind doesn’t instantly turn to the boring, tired stereotypes we’ve seen time and time again. Not the endless images commenting on social media obsessed teens, not the detached portraits of subcultures and expensive street fashion. Instead, when Julian thinks about youth, he’s all about neutrality and earnestness – a genuine wish to portray and understand, rather than judge or imply.

That perspective was particularly scarce when he started his London Youth series, right after the riots hit the capital back in the summer of 2011. While major media outlets focused on depicting young, tracksuit clad British people as savage beings getting off on mindless vandalism, ‘the most unpleasant and violent in the world’, Julian set out to see a different side of the story. 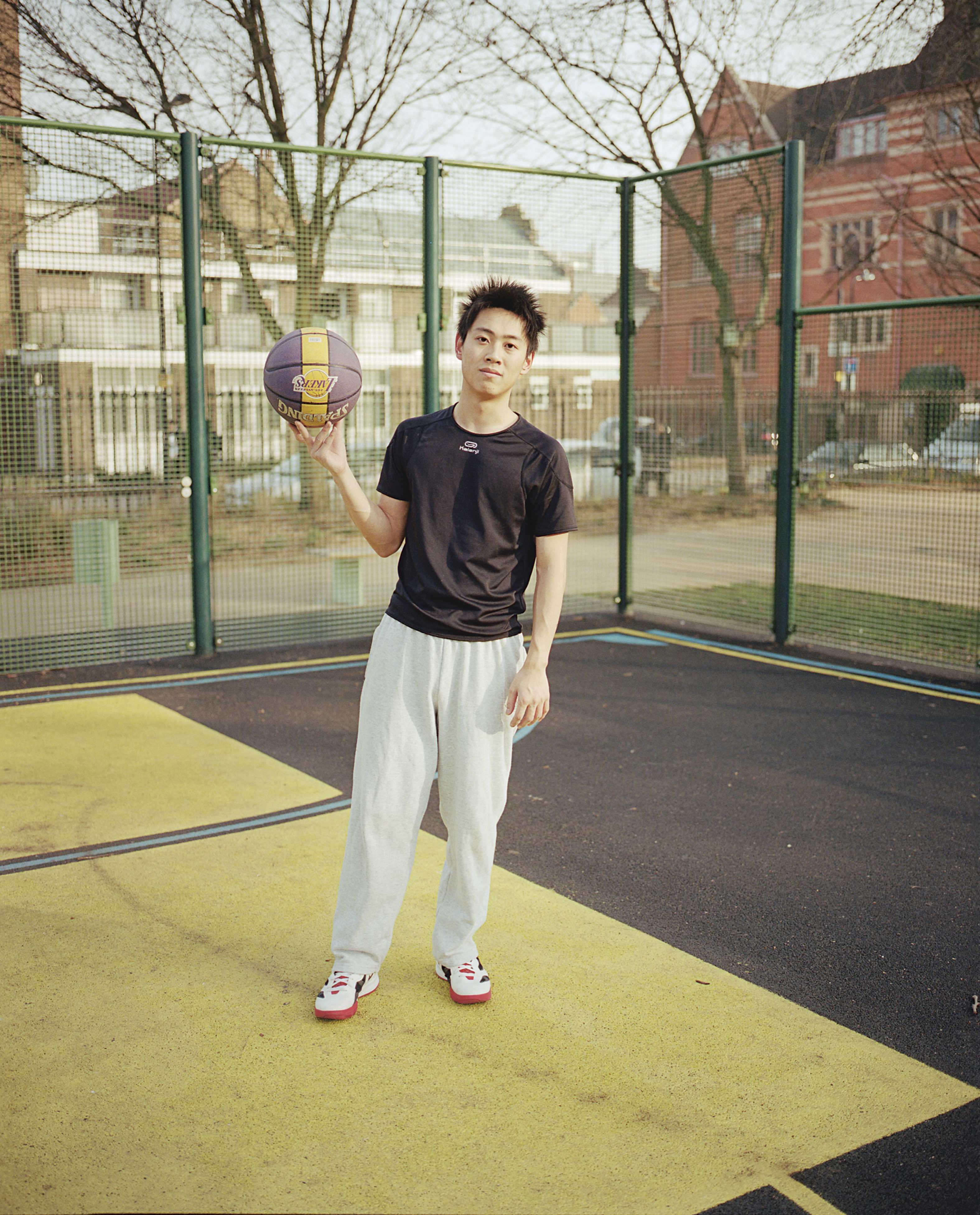 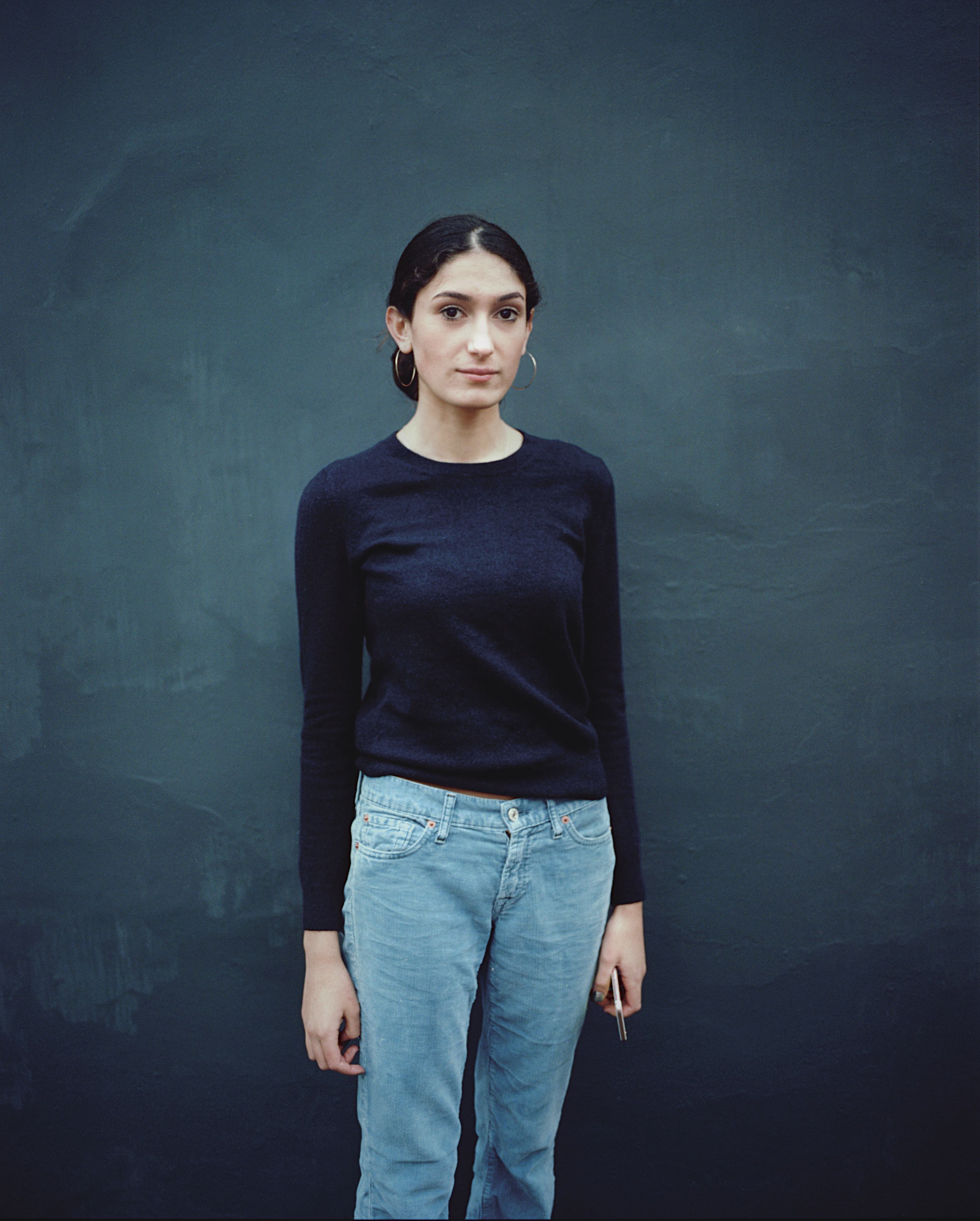 “The images in the book weren’t meant to be overly political from the beginning”, he tells, when I bring up his MA in art and politics. “My initial thought was to create a simple collection of portraits that I felt, in their neutrality, could somehow counter the huge amount of imagery that is overloaded with other, often commercial values.”

“However, I guess trying to leave themes like fashion or popular culture out as much as possible and not directing anyone to pose in a specific way can become a political act.” 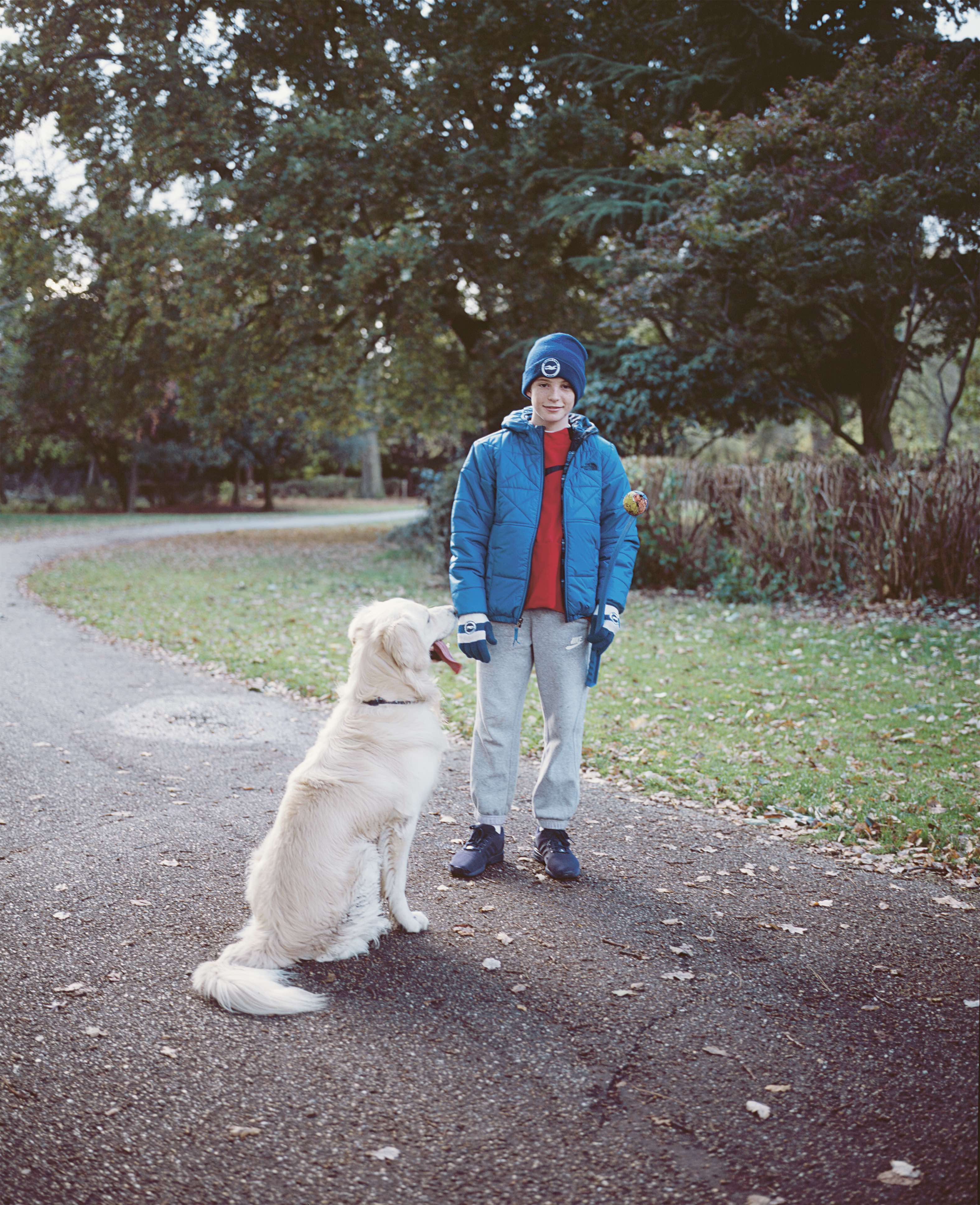 Originally from the German countryside but having lived in Hamburg for 6 years, Julian fell in love with London youth culture as soon as he moved over to Britain. The vast expanse of subcultures and forms of expression in the capital provided him with a way to connect with the city. 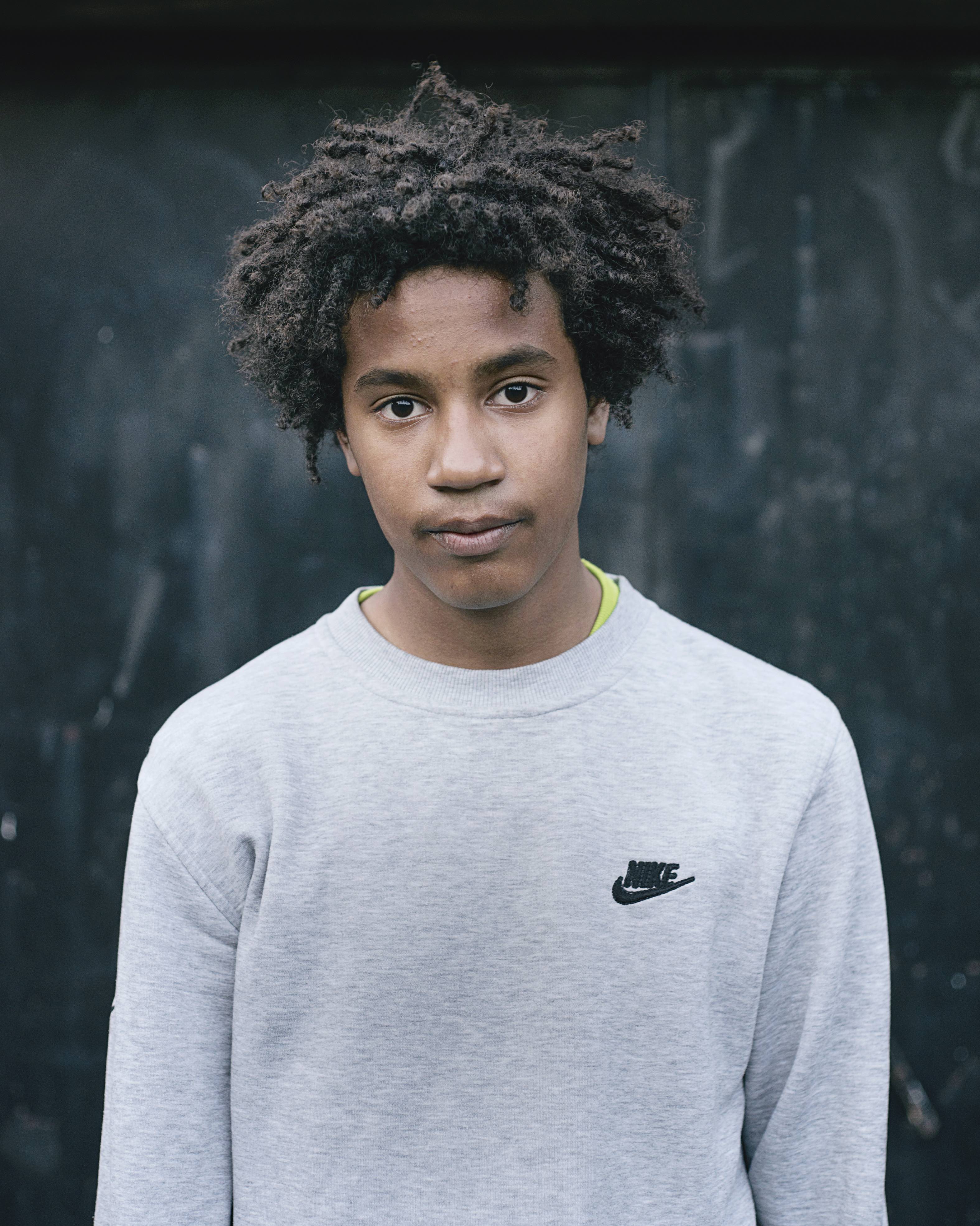 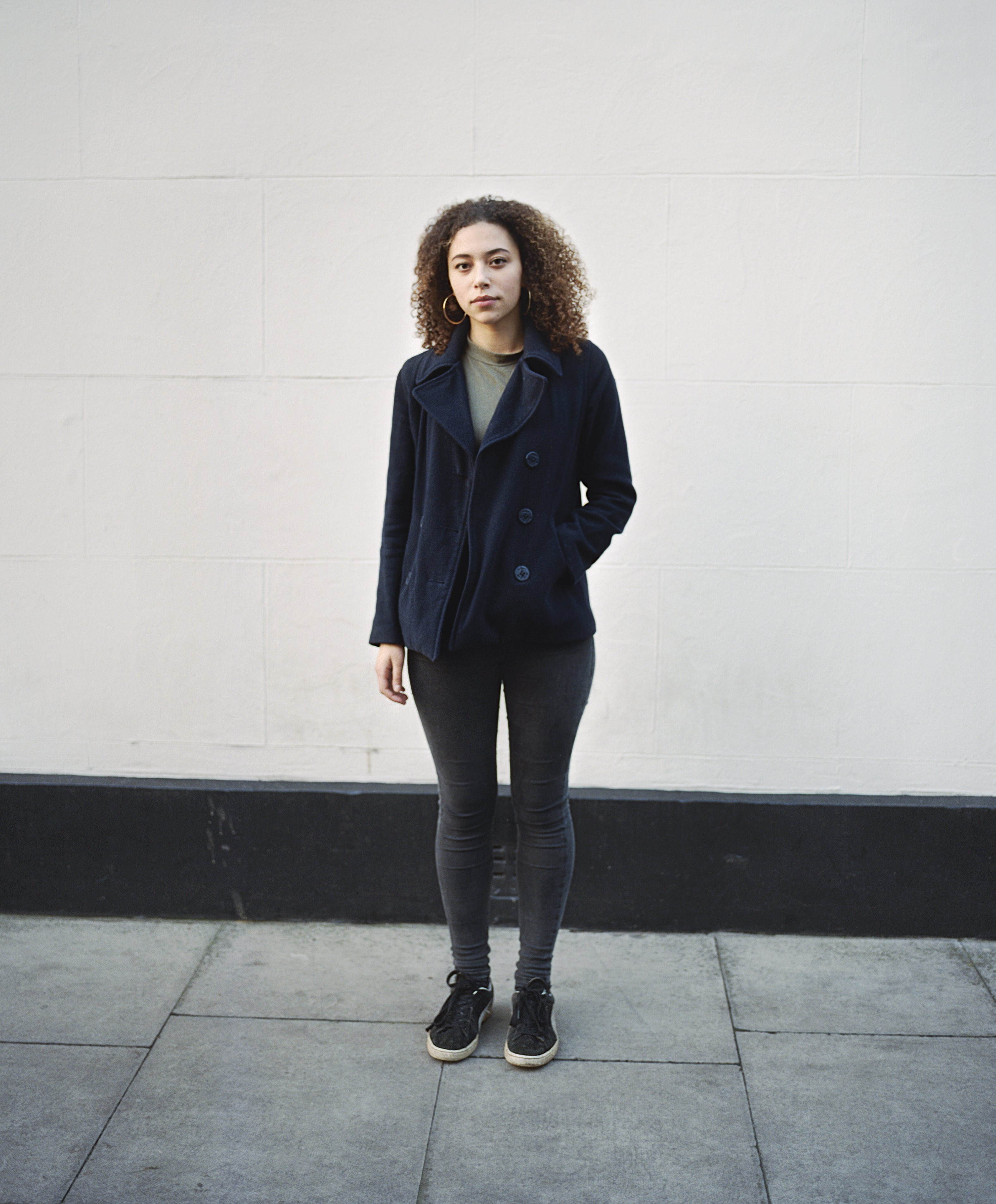 Starting in 2012 as a study on what it means to be young and British, the collection of portraits grew, and with them, so did Julian’s perception of his subjects. “Engaging with so many young people, even if only for a brief moment, influenced how I think growing up in this city must feel like,” he tells me, after pointing out some of the talks with his subjects were surprisingly familiar, but other aspects entirely alien.

“What I felt was remarkable was that often teenagers from different backgrounds, even though living very close to each other, had completely different perceptions of their surroundings. To see that these social spheres exist so close to each other spatially without their lives touching at all felt strange to me.” 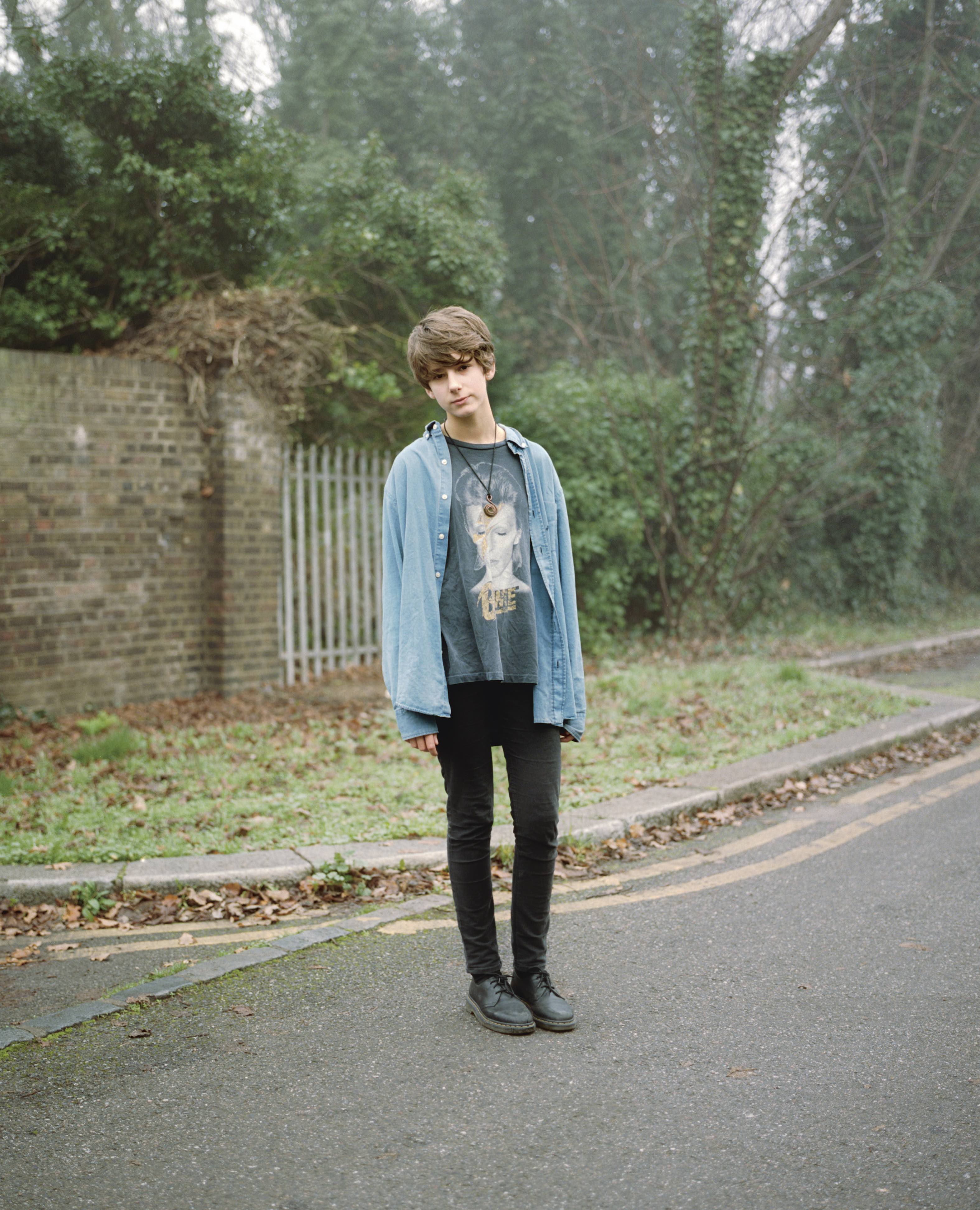 Seeing all of these young people, it’s hard not to think about the widening gap between the values and concerns of the generation shown in the pages and their older counterparts. Especially not after reading the quotes peppered throughout the book, expressing concerns that range from money and survival to demands for compassion. I ask Julian what he got from his subjects in terms of the daunting prospect of entering adulthood today. 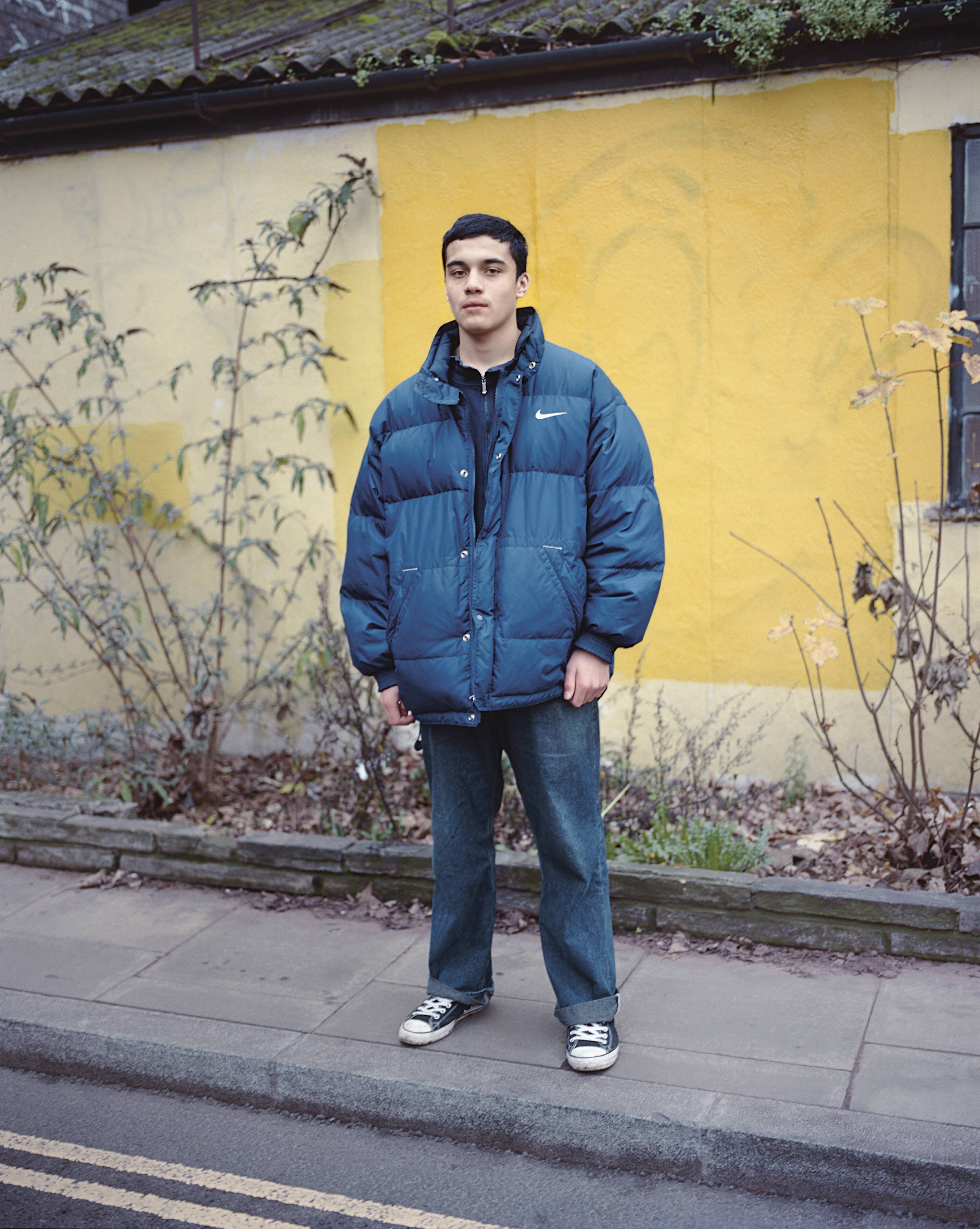 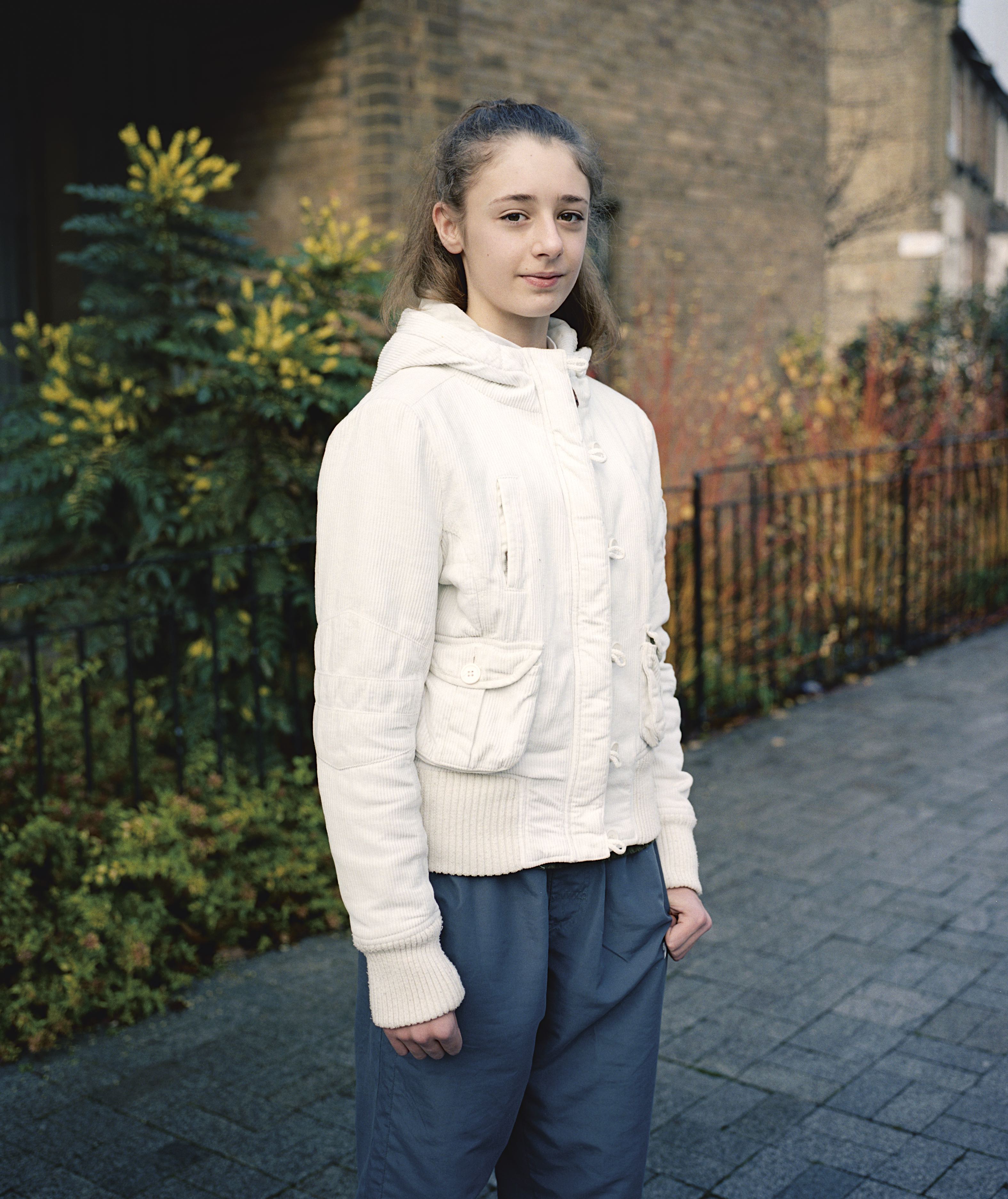 “There is definitely a lot of energy and creativity in their thoughts about the future, so I wouldn’t say they feel hopeless. But there is also a strong awareness about what is happening around them, and about the fact that a lot of what is going on is not in their own interest or follows their beliefs,” he says.

“There are a few quotes that did not make it to the final edit that showed many of the kids had a sense of being overlooked by the older generations. There is a feeling that the decisions being made will affect their generation the longest and hardest – not the old, who voted, but the young, who did not have a say.” 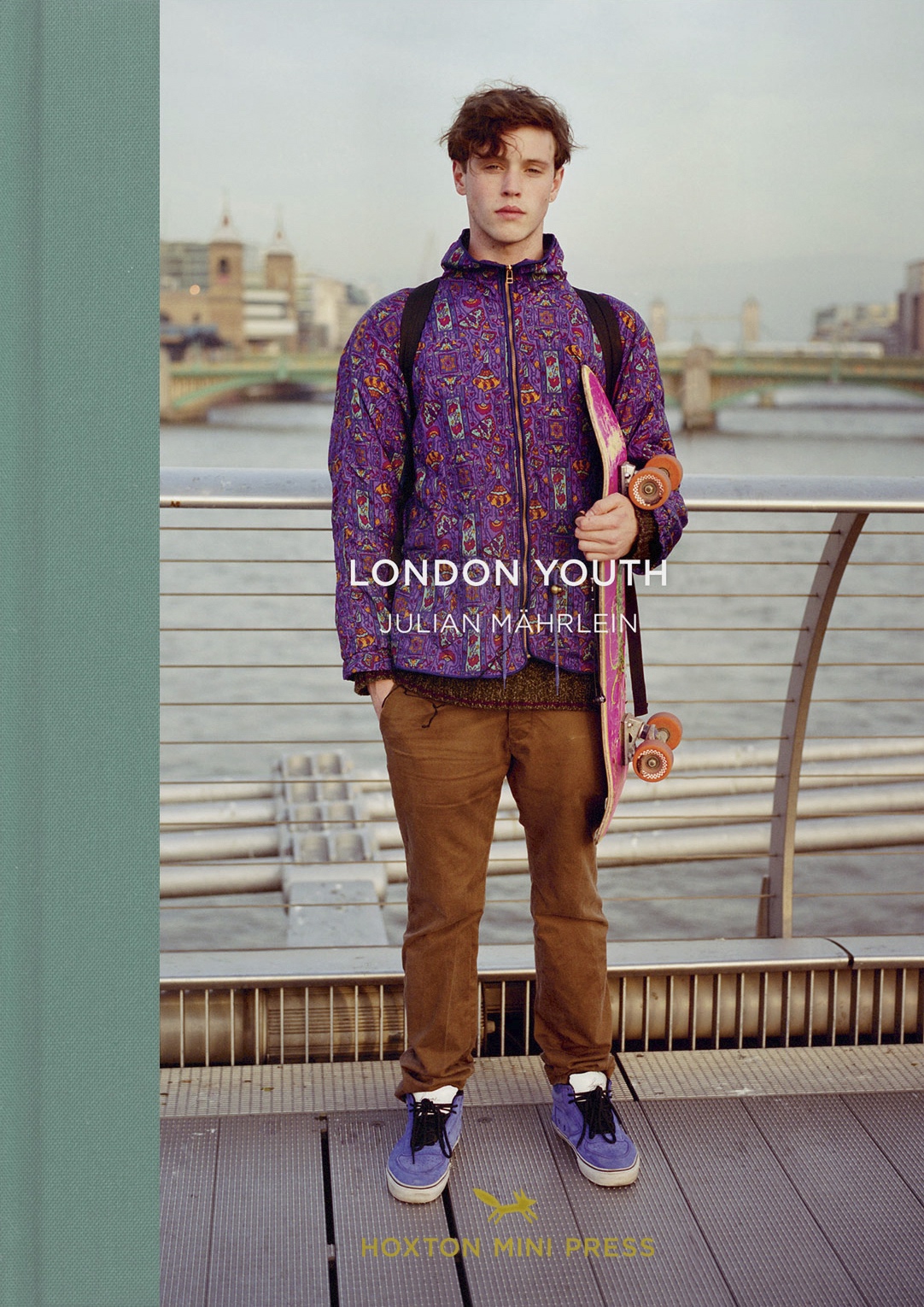 Linkedin
RELATED ARTICLES
OTHER ARTICLES
New legislation is set to make it more difficult to hold Israel accountable for its human rights abuses.
The author discusses her blistering new novel about history, revolution and queer love.
The government is scrapping the Human Rights Act in a move that will hit marginalised people hardest.
In the latest OFFF Dispatch, the enigmatic designer dives into his process, connecting the dots between his unique and varied creative output.
The situation in Afghanistan remains dire, with many groups facing persecution at the hands of the Taliban.
Over the weekend, London locals came together to resist a pre-planned police raid targeting delivery drivers.