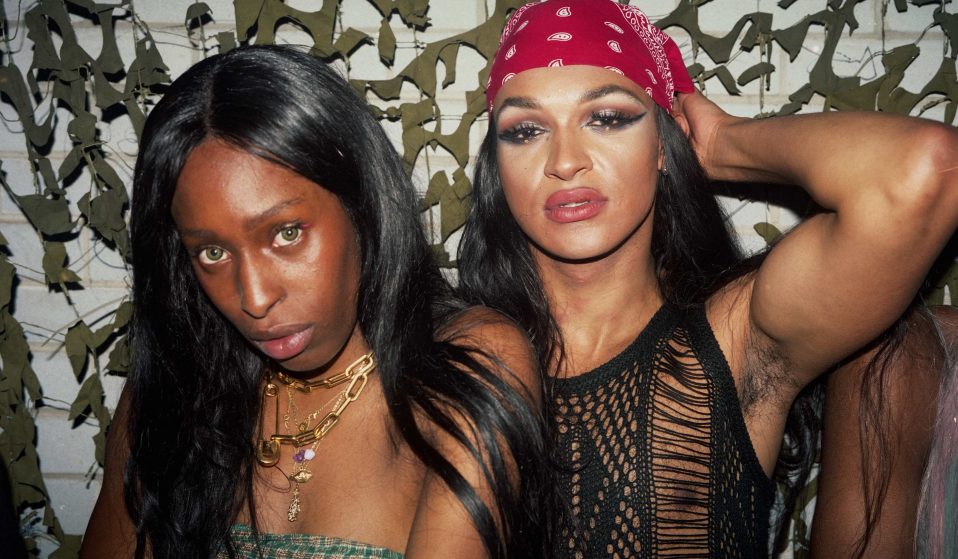 In the new issue of Aperture, the iconic American photographer curates some of her biggest influences, from established image-makers to fresh new talent.

In the new issue of Aperture, the iconic American photographer curates some of her biggest influences, from established image-makers to fresh new talent.

In 1985, Nan Goldin unveiled The Ballad of Sexual Dependency, a slide show featuring photographs taken in New York in the late ’70s and early ’80s.

First shown publicly at the Whitney Biennial, Goldin’s intimate portraits of her friends and lovers chronicled the No Wave art and music scene on the city’s Lower East Side. Published the following year by Aperture, the photographs offered a poignant look at the lives of sex workers, drug addicts, and trans people in the years after Stonewall.

“The photography took me travelling, in many different ways,” Goldin says in Ballads, the Summer 2020 issue of Aperture Magazine. “Most of the time, the relationships came first and then the pictures. Sometimes the pictures came first and then the relationship. The pictures became a way to introduce myself to someone or to become important in somebody’s life. I have often been able to show people how beautiful they are, when they don’t know it.”

More than three decades later, Goldin’s work continues to inspire a new generation of photographers to create their own visual diaries to love, loss, and community. Ballads features an exclusive interview with Goldin, along with a section of work dedicated to her influences, including August Sander, Peter Hujar, Larry Clark, and Claude Cahun. The issue also features work by contemporary artists Liz Johnson Artur, Daragh Soden, Abdul Kirchner, and Clifford Prince King. 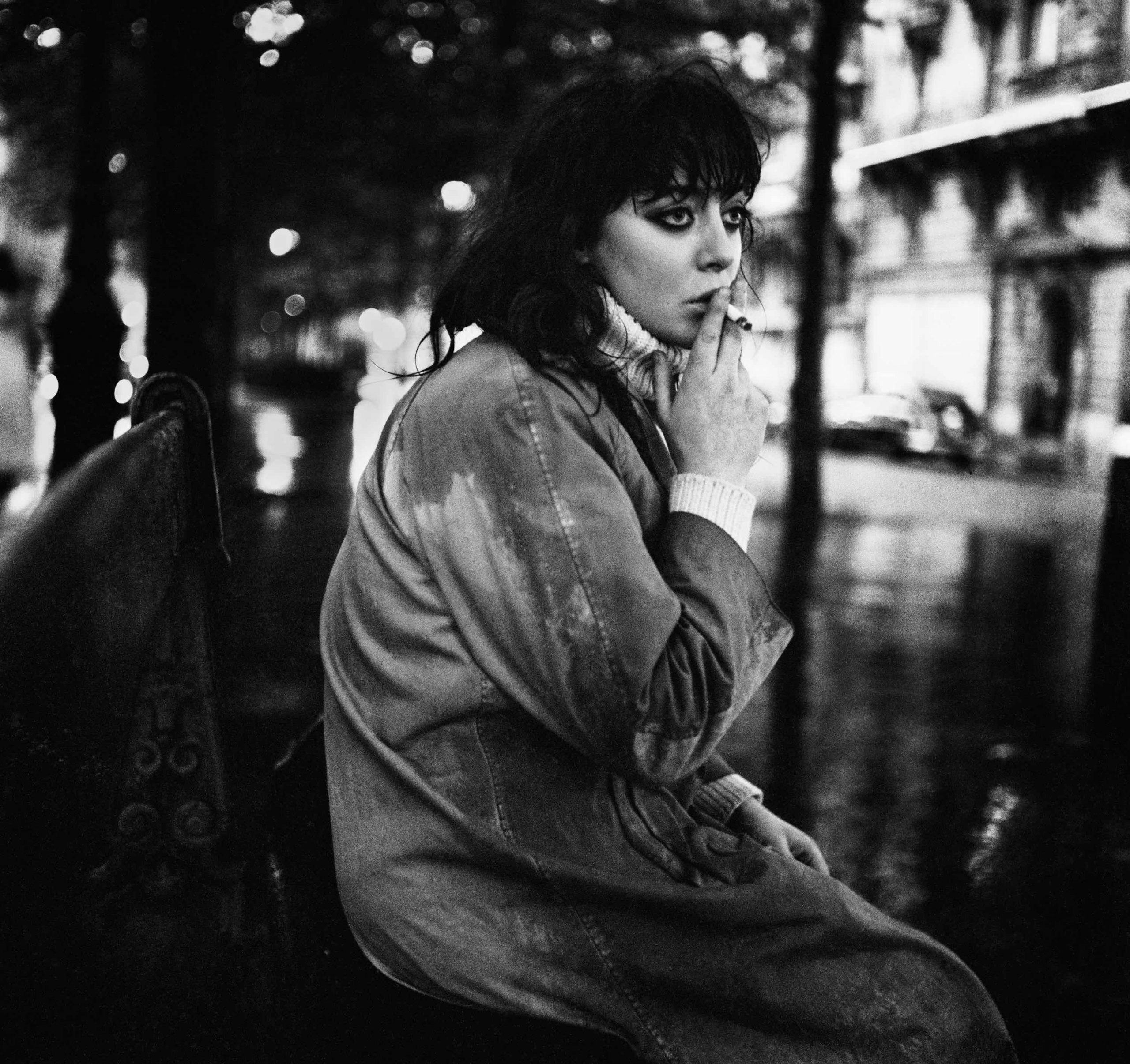 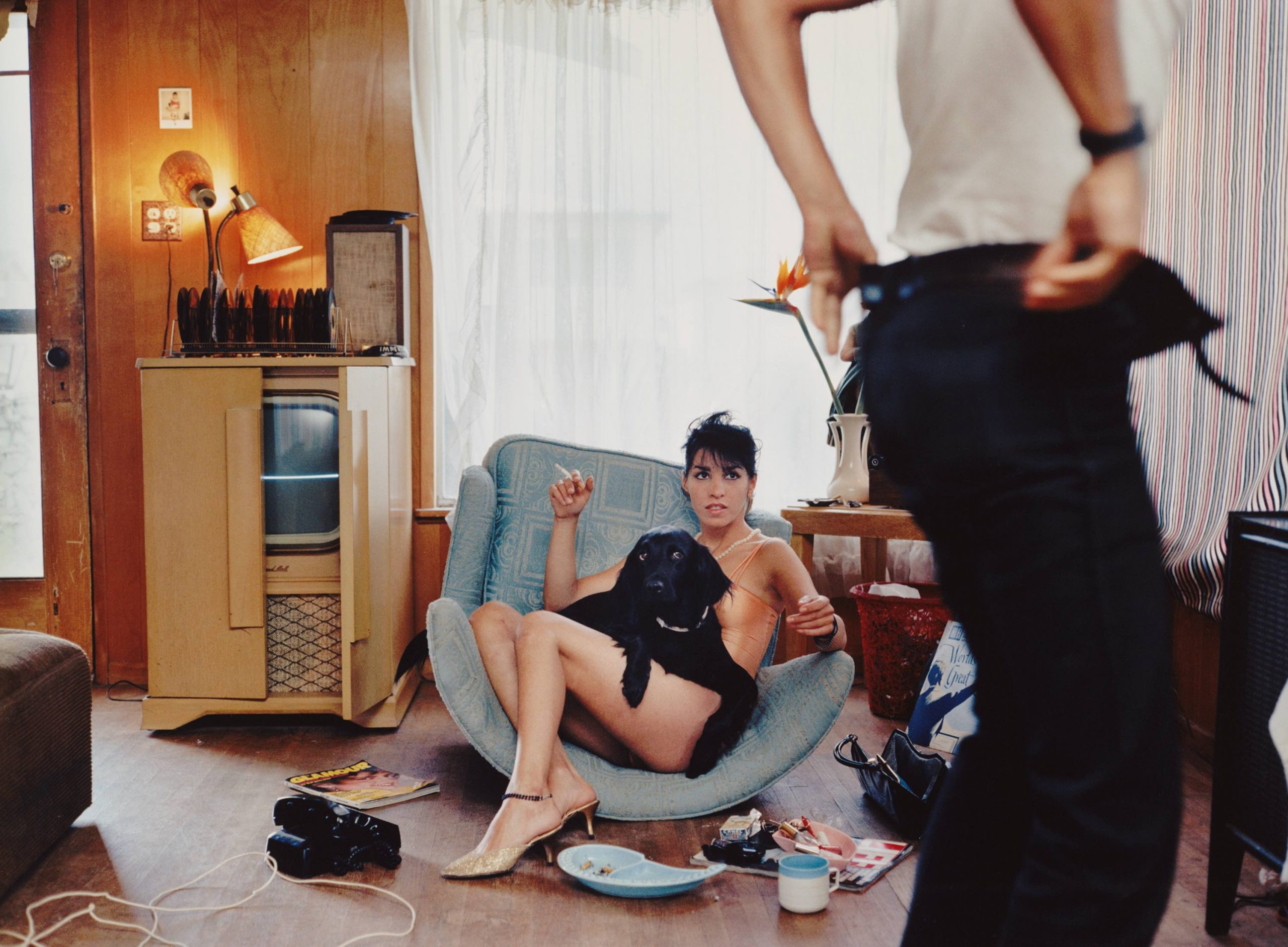 “Art is personal. It cannot be taught or learned,” King says. “Nan opened doors for normal people, poor people with no academic background to see their lives, no matter how chaotic and turn those experiences into art. She created a freedom of expression in certain spaces that most people didn’t feel allowed into. Artists are people who see the beauty in everything: with their relationships, lovers and friends.”

In his work, King creates melodic mediations of the daily lives of queer Black men. His photographs are at once vulnerable and safe, depicting profound moments of quiet pleasure. “The sitter’s comfort is top priority,” he says. “Being transparent about what I want to photograph is also a priority, so I’ll often run my ideas by the sitter before they even come over.”

“My interactions with friends, or unknown people are labelled as ‘revealing’ when I think these feelings are there all along. I’m just providing that particular space to listen, observe and document. I’m capturing a single moment, but it’s important not to forget what happened before and what happens after the photo is taken. I’m sharing parts of a narrative, but it’s up to viewers to fill in the blanks.”

Inspired by the work of photographers including Shikeith, D’Angelo Lovell Williams, Texas Isaiah, and Dana Scruggs, King adds: “These photographers are doing what they love, despite their oppression. We’re Black and make art, we aren’t obligated to make work to explain our struggles or make these issues more understandable for others.” 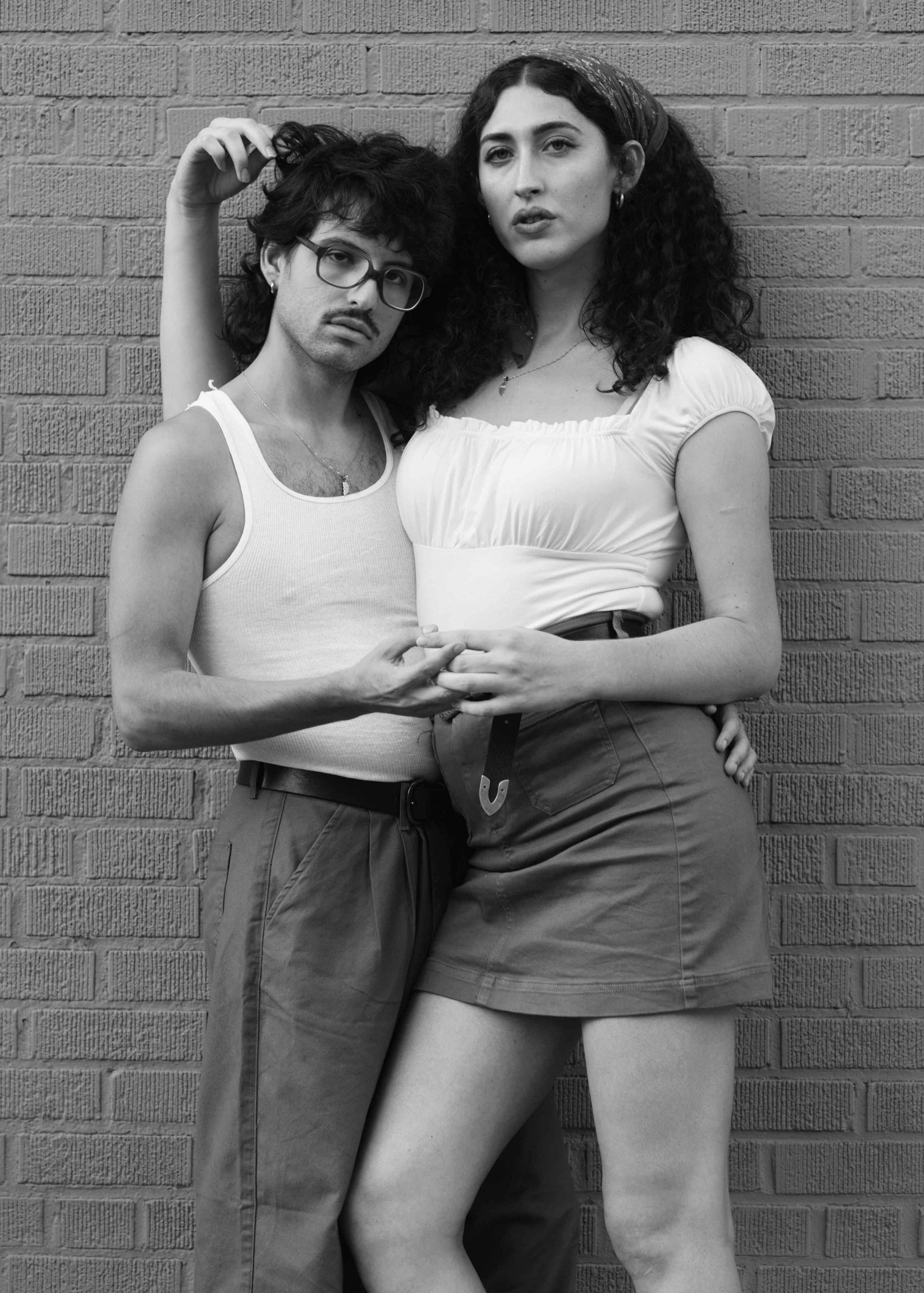 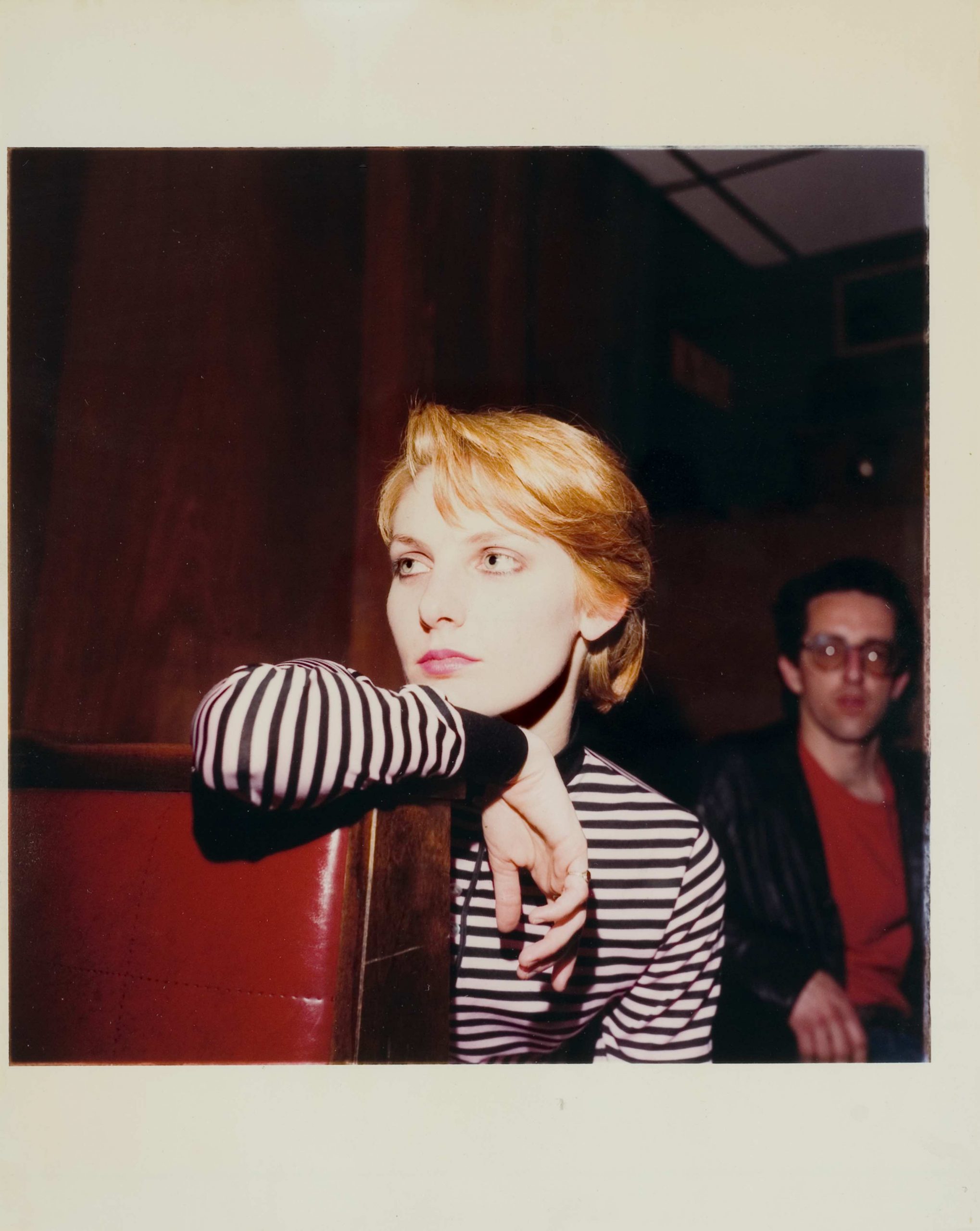 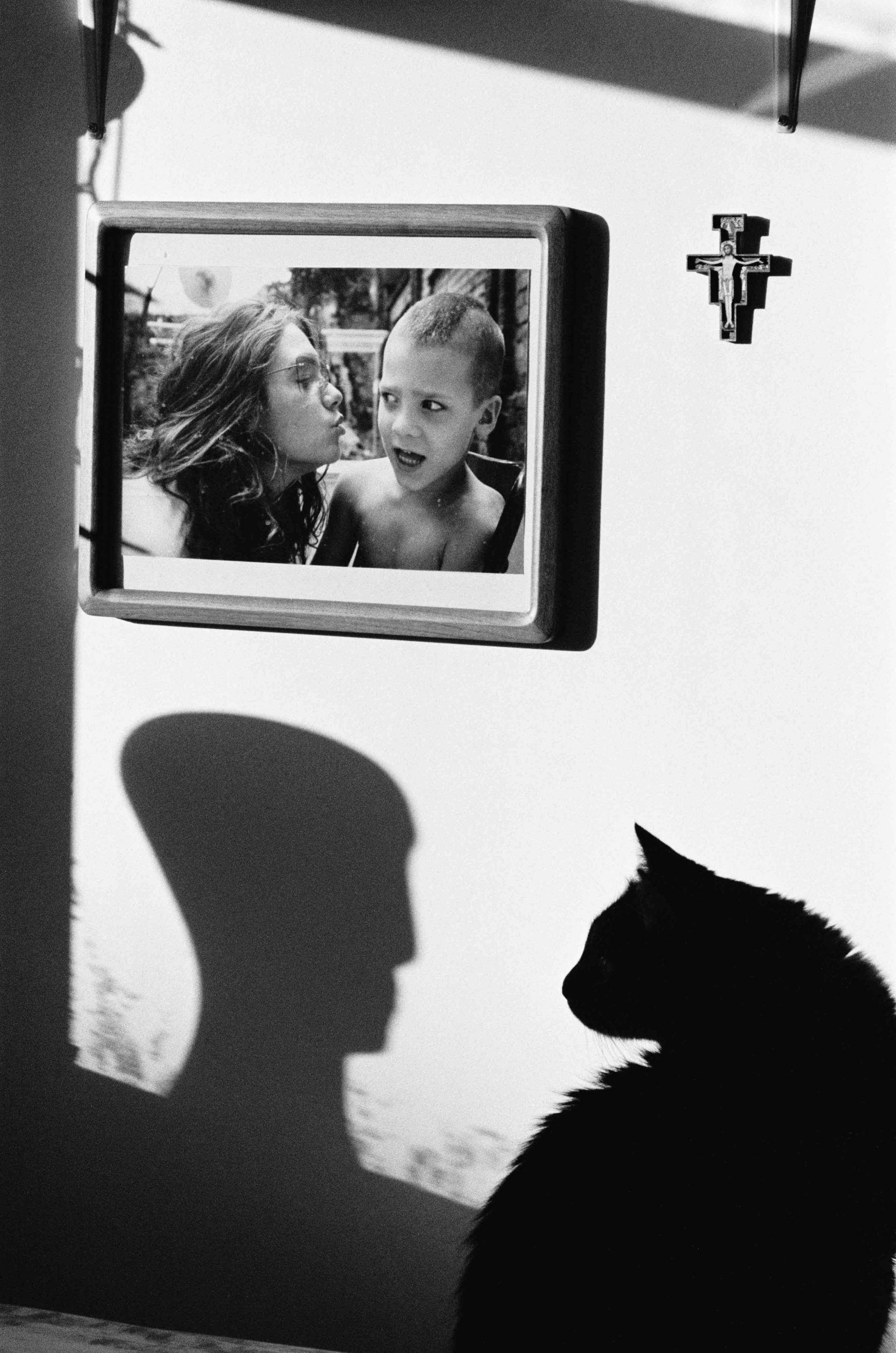 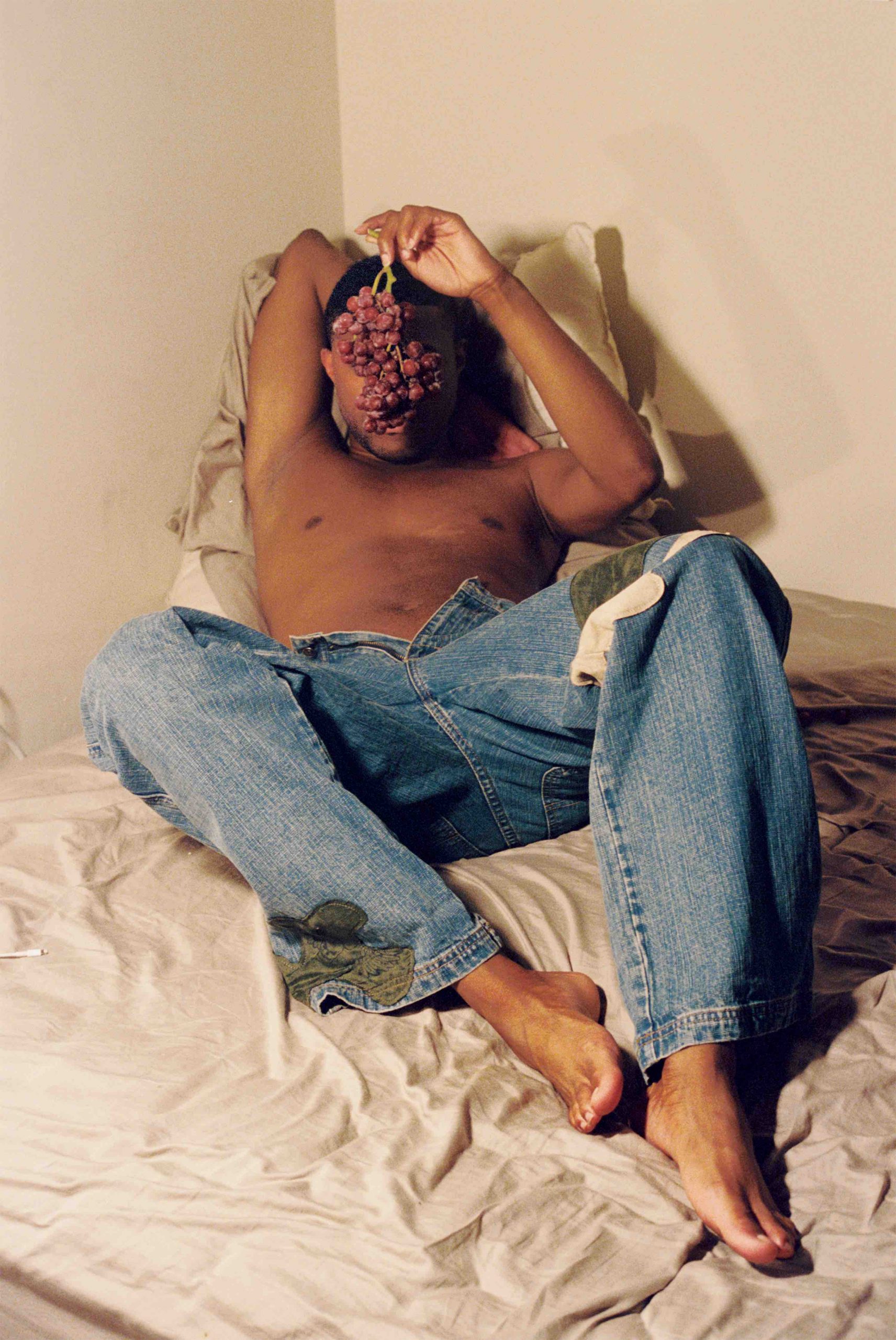 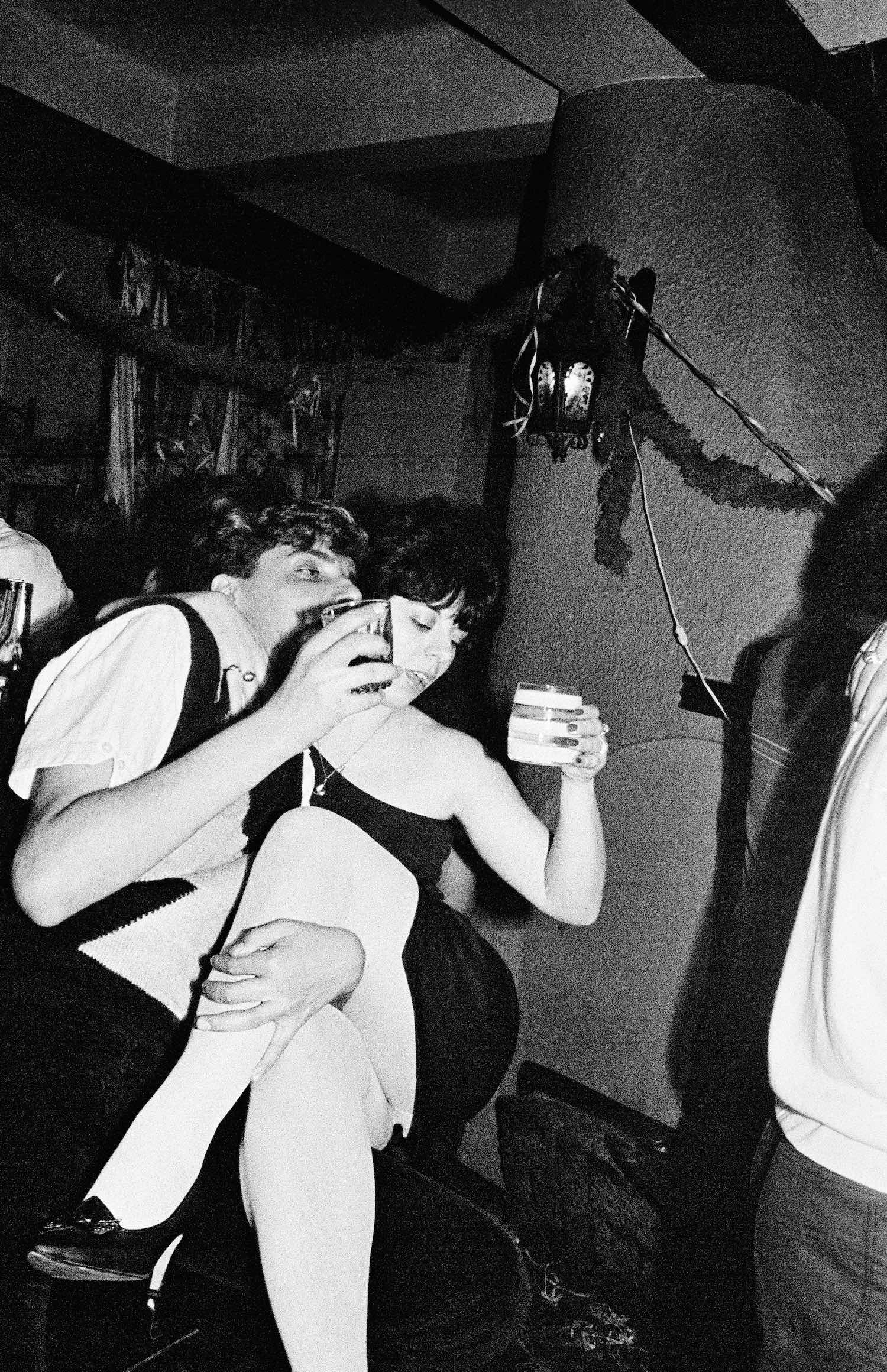 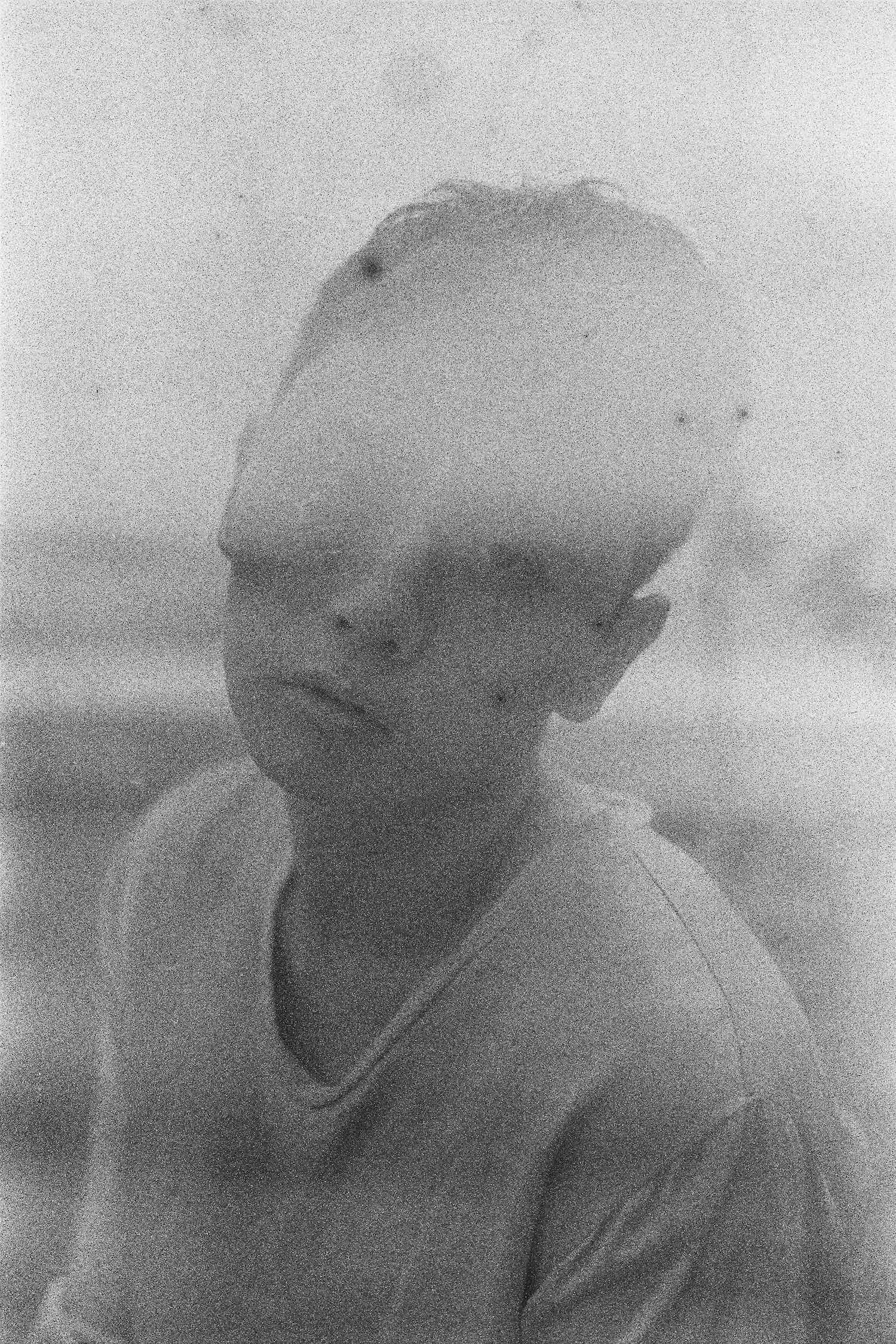 Linkedin
RELATED ARTICLES
OTHER ARTICLES
After fleeing the war in Ukraine, people are finding it impossible to secure affordable and decent housing in the UK.
Photographer Becky Tyrell went down to the fading banger and stock raceway to meet a community desperate to keep it alive.
A new film from Berghaus traces the story of Adam Raja, who left behind a turbulent upbringing to discover the healing power of climbing.
A new law change is enabling Britain’s donor-conceived children to know the truth about their origins – but campaigners say the fertility industry must do more to protect people.
Filmmaker Laura Poitras discusses her new documentary which traces the remarkable life of the artist-activist and the impact of her battle against the US opioid crisis.
AI companies that develop image-generators using copyrighted artwork from the internet are coming under fire from artists who say that it amounts to theft.