Art & Culture / A cliché-free glimpse of the real Ireland 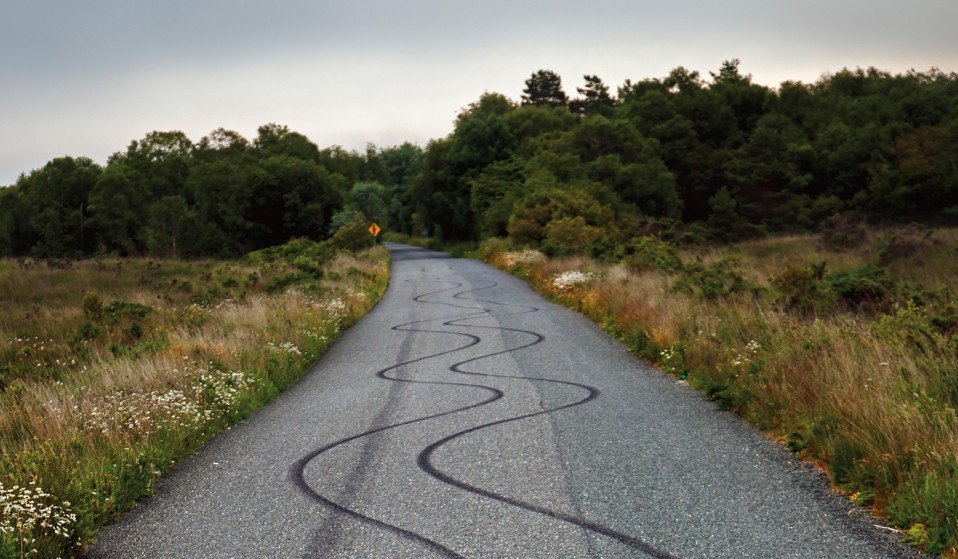 To mark the centenary of Ireland's uprising, award-winning war photographer Seamus Murphy revisits the country he left behind in the hope of capturing the nation's true character.

To mark the centenary of Ireland's uprising, award-winning war photographer Seamus Murphy revisits the country he left behind in the hope of capturing the nation's true character.

On a silent trek into Syria, under the cover of darkness, photographer Seamus Murphy thought of home.

It had been three decades since he’d emigrated from Ireland, having spent the intervening years travelling across Africa, the Middle East, Asia, the US and Latin America – winning seven World Press Photo Awards in the process.

But travelling with rebels of the Free Syrian Army brought back memories of working with Irish war veterans. Murphy had photographed the last remaining survivors of those who had fought for the country’s independence – and their stories of guerrilla warfare had stuck with him.

So to mark the centenary of the 1916 Easter Rising, Murphy tried to capture the spirit of contemporary Irish life in images. The problem, however, was that he didn’t quite know what to look for. 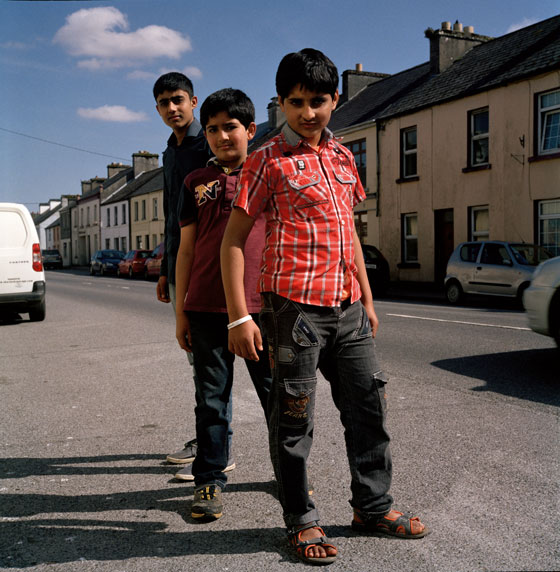 Between June 2014 and September 2015, the photographer spent as much time travelling around Ireland as he could – popping up at housing estates, fundraisers and cattle marts, always seeking something that couldn’t easily be put into words.

“I had great difficulty explaining what I wanted, mainly because I wanted just to be invisible and allowed access to things and happenings,” he says. “That’s something you will hear from a lot of photographers. The problem is that if you say what you think you want, it will be interpreted literally.” 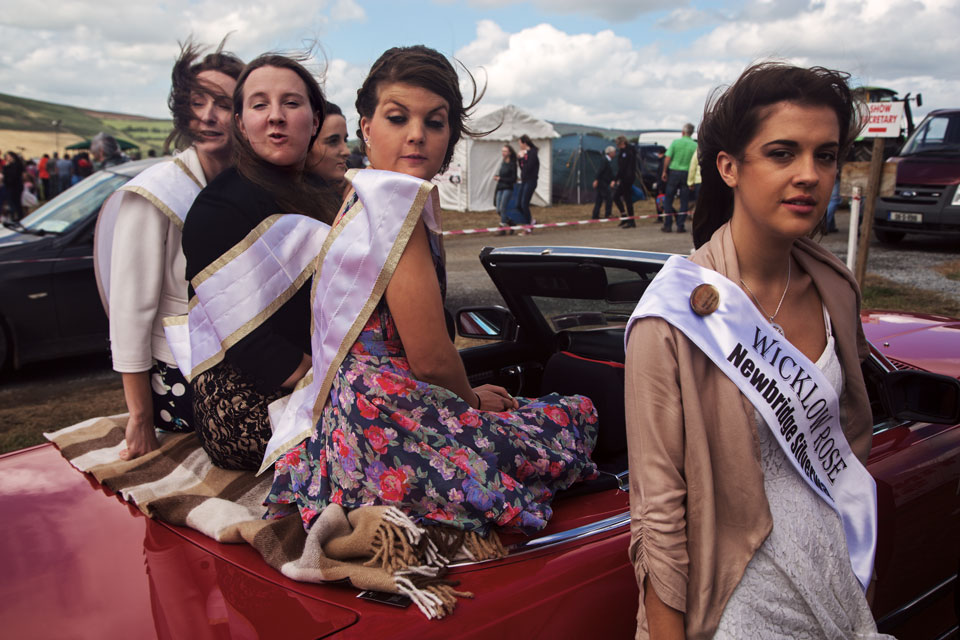 Yet for all the contacts explored and events visited, the magic typically revealed itself when it was least expected – during those in-between moments spent asking for directions, unwinding at a B&B or eavesdropping in a pub.

“As soon as it’s happening, you know,” he says. “In fact, it usually happens so fast that you have to have already made it across the room or jumped over a wall to capture it. It’s not always good or what you thought it would be, but you have to follow your gut and be fast. It’s usually someone doing something that reveals something about themselves and their life.” 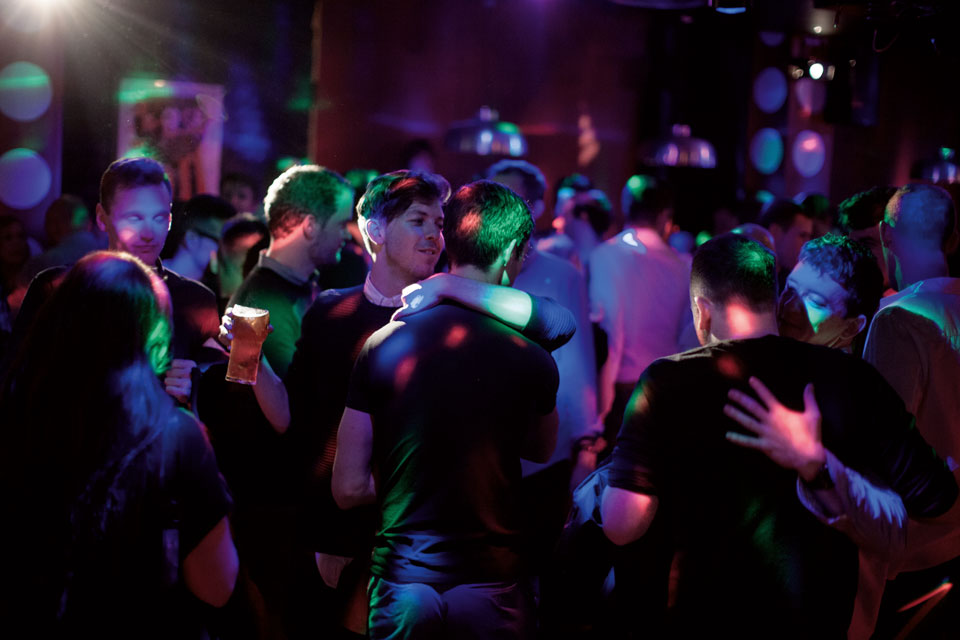 Though Murphy spent most of his time despairing that he wasn’t getting enough material – the country and its people just felt too familiar, he says – signs of a changed Ireland inevitably seeped into the photographs.

Property collapse, migration and open sexuality, for example, have all been dominant issues in the country’s recent history. They would be tough to avoid in any snapshot of Ireland. 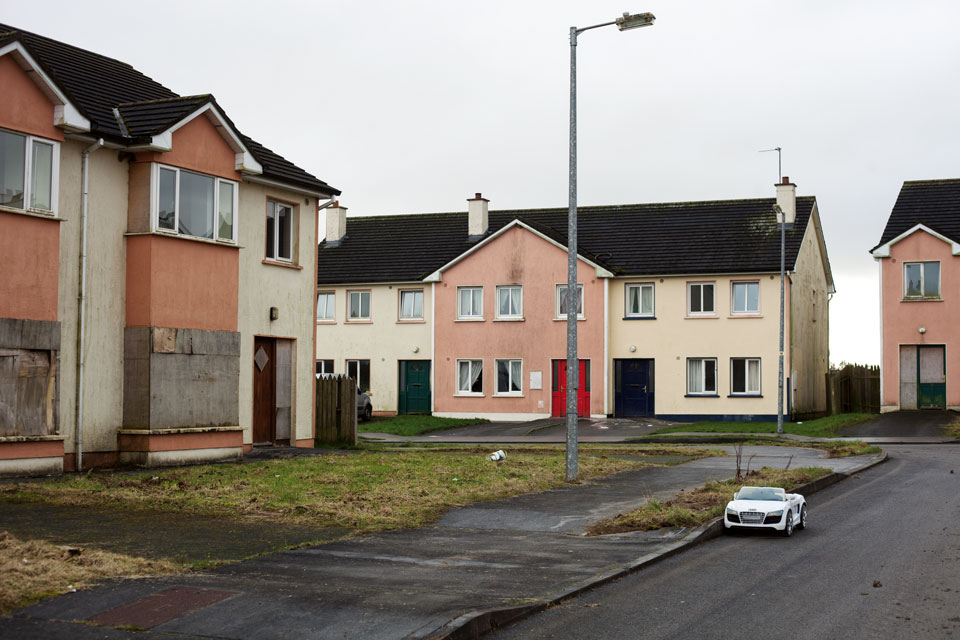 But here they’re captured in the kind of subtleties that always shine through Murphy’s work: poignant moments that would go otherwise unnoticed. So did the end results leave him feeling any different about the place? Did he recognise the national character from the one he left behind?

“Although there have been great changes and society has moved on quite dramatically, it is still relatively unchanged,” he says. “People have the same attitudes, laugh at the same things and are concerned about the same things they did when I left…
“There has been successive waves of immigration, money has been made and lost and things like motorways and communications have been revolutionised – but that’s universal. Being Irish itself hasn’t changed that much.” 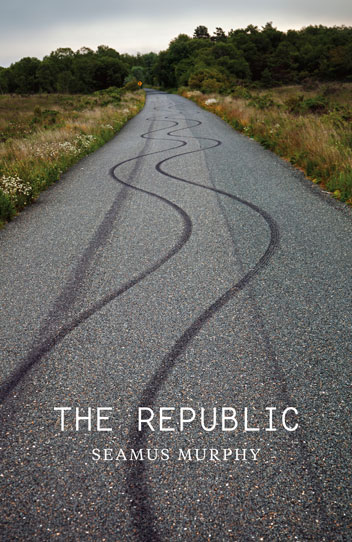 The Republic is published through Penguin Books.

Linkedin
RELATED ARTICLES
OTHER ARTICLES
Following the announcement of an 80% hike in the energy price cap from 1st October, crowds gathered outside the offices of energy regulator Ofgem to protest and declare their intention to undertake a payment strike.
Birdy Chu reflects on documenting the historic moment in which the territory was formally passed back from the UK to China.
A group of young Palestinians have found temporary freedom in the act of parkour, reimagining wreckage and ruins as a series of high-octane playgrounds.
In his 2008 series, the photographer pictured himself as Angela Davis, Martin Luther King Jr., Malcolm X, and other prominent figures.
Photographer David Corio’s archive offers a glimpse inside a revolutionary era of music and nightlife.
Cindy Campbell recounts how her brother ushered in a new era of musical culture at a party she held in the Bronx in ‘70s.