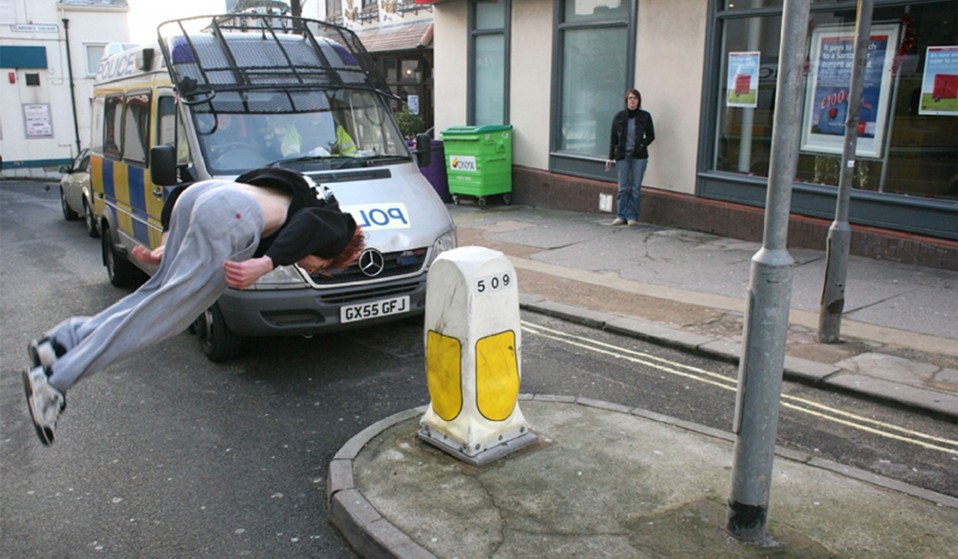 The UK’s biggest photography festival kicks off on the South Coast.

The UK’s biggest photography festival kicks off on the South Coast.

If you thought photography was an individual pursuit, think again. Photography collectives, from Magnum to VII to The Deadbeat Club, have always played an important role in pushing the medium forward. The internet, a bleak economic outlook and the transition to digital have all fired a huge resurgence of the collective over the last decade as photographers adapt to the new rules of the game.

Inspired by the shift towards greater cooperation, curators of the Brighton Photo Biennial have themed this year’s event around communities, collectives and collaboration. The sixth edition of the UK’s largest photography festival shines a light on collectives old and new, alongside commissions involving multiple partners working together to take projects in unexpected directions.

Before the Biennial kicks off on Saturday, October 4, Huck headed down to the South Coast for a sneak peak.

A Return To Elsewhere 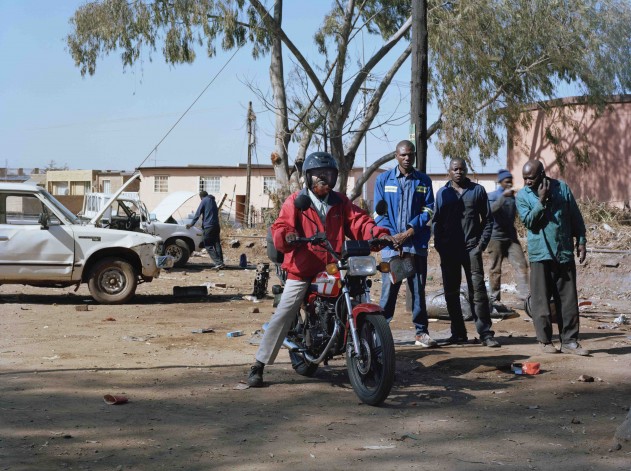 One of the festival’s flagship commissions joined up two photographers who had never met or worked together before: South African Thabiso Sekgala and Kalpesh Lathigra from the UK. The pair traded places to explore Indian communities in Marabastad and Laudium, South Africa and Brighton, UK. Sekgala and Lathigra’s joint project looks at the legacy of British colonialism, which left deep scars in many places it touched, but at the same time connected people across the globe and helped give birth to today’s vibrant multicultural society. 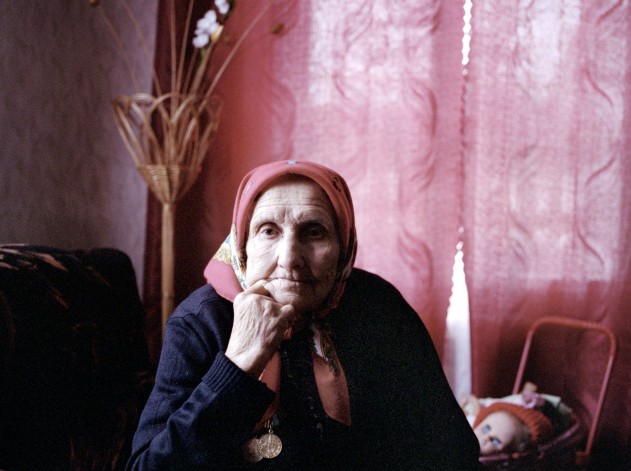 The amazing Circus Street space, a crumbling former fruit and vegetable market, is home to a showcase of five contemporary photo collectives, including Sputnik Photos from Central and Eastern Europe. Sputnik look at identity and experience in post-Soviet Europe, with Adam Panczuk’s I_am_in_vogue that explores fashion among young Belorussians and Agnieszka Rayss’ I Reminisce and Cry for Life that profiles women who served as nurses in WWII. 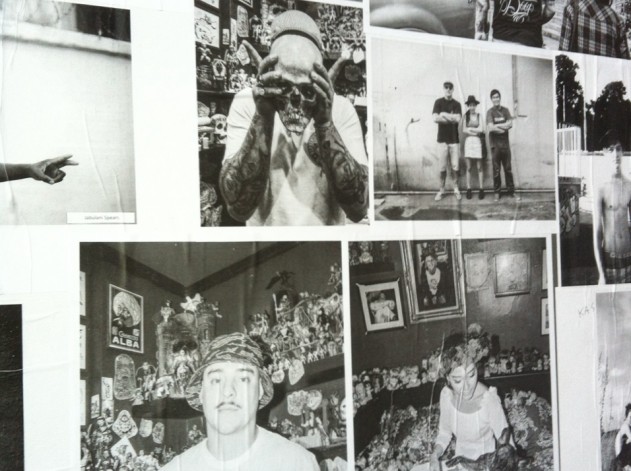 Huck favourites Photocopy Club bring their trademark black and white Xeroxed vibe to Brighton, but this time with a twist: photographers must form collectives of 3-10 people and submit work together on the theme of community. Catch Matt Martin’s zine making workshop at BPB before he takes the show to South Africa and holds a zine swap in Johannesburg. 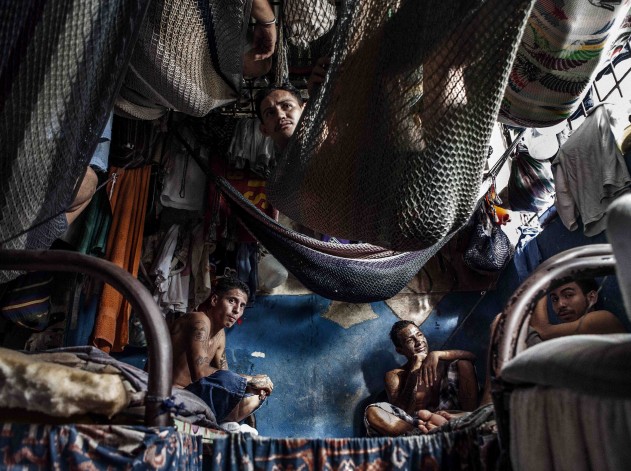 From La Sala Negra by Pau Coll and Edu Ponces 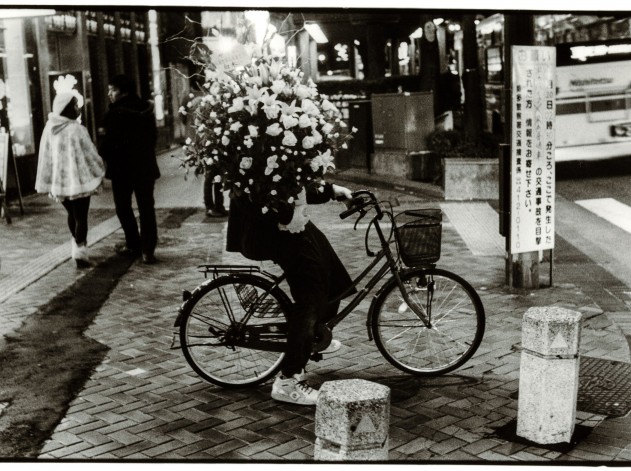 Burn My Eye is an international street photography collective and their work is presented alongside Ruido and Sputnik at Circus Street. 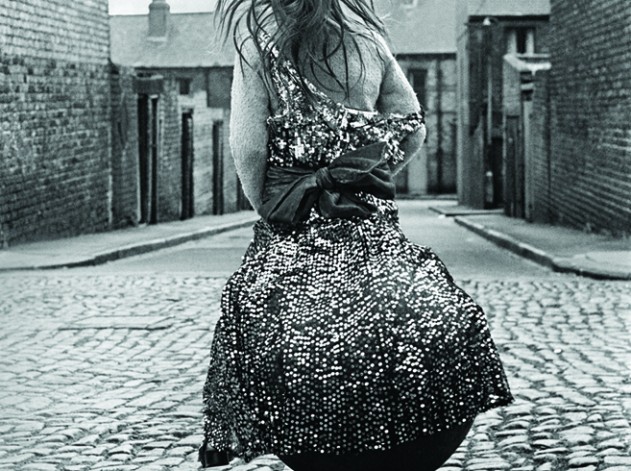 Co-Optic is one of the historical collectives whose legacy is celebrated in this year’s biennial. Martin Parr, Fay Godwin and Gerry Badger all cut their teeth at Co-Optic, where they learned from pioneers in the US and Europe to help them revitalise documentary photography in the UK through the 1970s. 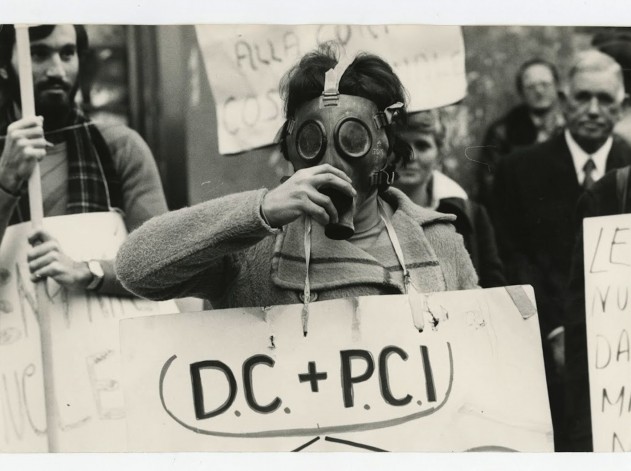 Rome’s Team Editorial Services agency were instrumental in the development of paparazzi style celebrity photography, while simultaneously documenting Italy’s descent into near-civil war during the 1970s. The agency’s photographers could be shooting celebrities on the Via Veneto one minute, then covering bombings, political assassinations and demonstrations the next. In presenting the photos of celebrity and carnage together – as they were shot – Amore e Piombo (love and lead) reveals the conflicts and contradictions of Italy’s most turbulent decade.

Brighton Photo Biennial 2014 runs October 5 to November 2 at venues around the city.

Linkedin
RELATED ARTICLES
OTHER ARTICLES
Proposals to introduce a minimum GCSE threshold for student loans will disproportionately affect those from marginalised backgrounds.
Photographer David Hoffman recalls documenting the extreme wealth inequality around Tower Hamlets and Hackney int the 1980s.
A new edition of a seminal book brings together iconic images of the band onstage in their full glory and backstage in moments of unguarded camaraderie.
The author discusses the all-consuming nature of heartbreak, and turning the experience into an incisive exploration of love and loss.
The last few years have seen an increase in LGBTQ-led initiatives to feed the hungry, with many finding ways to stay afloat despite the challenges.
Curator Antoine de Beaupré discusses his immense record collection and what it tells us about the intersection of music, photography, art, and commerce.