Art & Culture / In Pictures: How do you tell the story of the Internet? 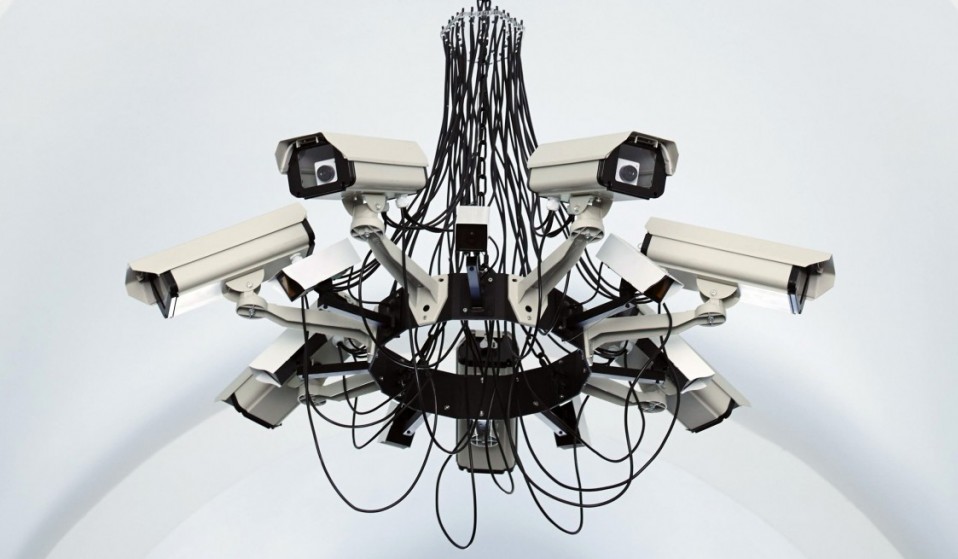 A new exhibit at the Whitechapel Gallery looks back at 50 years of digital art, tracking a complex relationship between art and technology through the eyes of over 70 artists.

A new exhibit at the Whitechapel Gallery looks back at 50 years of digital art, tracking a complex relationship between art and technology through the eyes of over 70 artists.

Whitechapel Gallery is launching a major retrospective on art in the digital age. Electronic Superhighway (2016-1966) is massive, with over 70 artists covering a period of 50 years in a wide variety of mediums.

The exhibition, which is curated by Omar Kholeif and Séamus McCormack, features work that anticipated and responded to computer and Internet technologies. While showcasing the chequered story of the Internet’s development, the exhibition tracks the way art has changed alongside it. Documenting the history of the Internet has become a serious problem in the past decade. For one, as the amount of content grows and technology evolves, it becomes harder to access those cheesy old blogs you made when you were 13.

One of the artists in the show, Olia Lialina, has gotten creative with the archive process, developing an art/research project with Dragan Espenschied centred on the former web hosting service GeoCities – mining screenshots from an archive of GeoCities sites and presenting them on One Terabyte of Kilobyte Age.

This week Rhizome received an Andrew C. Mellon Foundation grant to develop Webrecorder, an open source “archival tool to create high-fidelity, interactive, contextual archives” of the internet’s content. Both One Terabyte of Kilobyte Age and Webrecorder speak to the threat posed by the Internet’s ephemerality: the culmination of unimaginable wasted hours exposed to the sands of time. 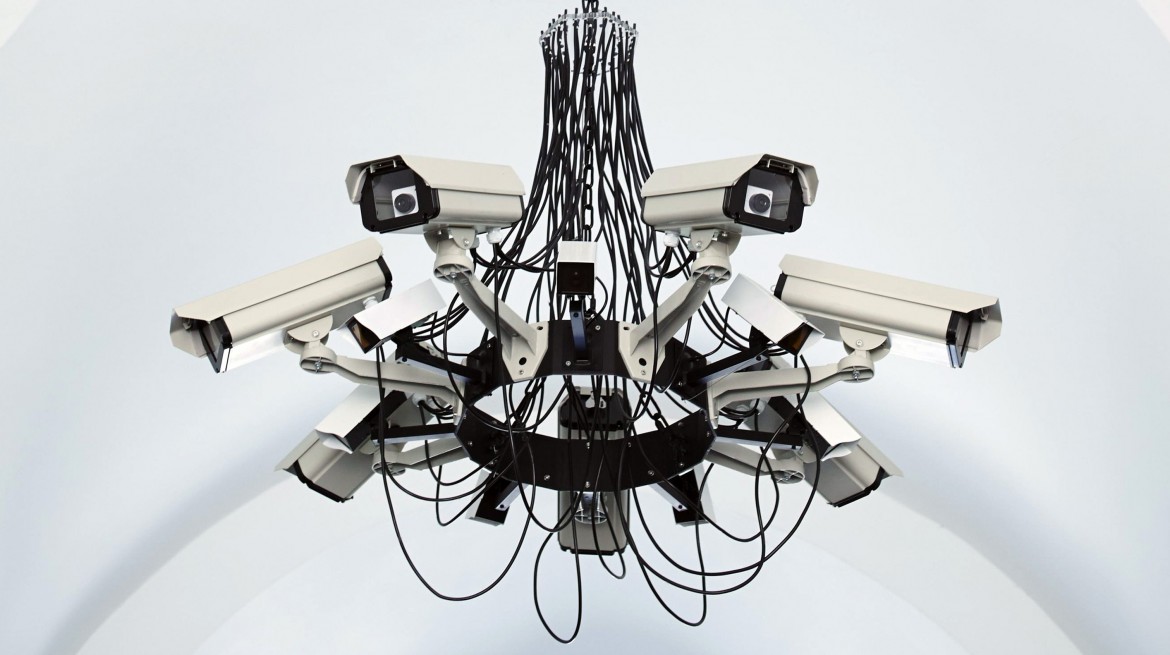 The exhibition is arranged in backwards chronology, starting in 2015 with new artwork, and ending with the 1966 Experiments in Art and Technology (E.A.T.) group. E.A.T. was based out of New York and was seminal in linking artists and the industrial technology sector, with collaborations from Andy Warhol, Yvonne Rainer, Robert Rauschenberg, Jasper Johns and John Cage.

The artists range from the cheeky to the severe. Cory Arcangel, whose piece in the exhibit was paired with the release of his own surfware line in November, describing it as “somewhere between suburban mall goth and self-help, […] aimed towards content creators of all ages,” represent a tongue-in-cheek millennial approach to the internet’s kitschy aesthetic history. 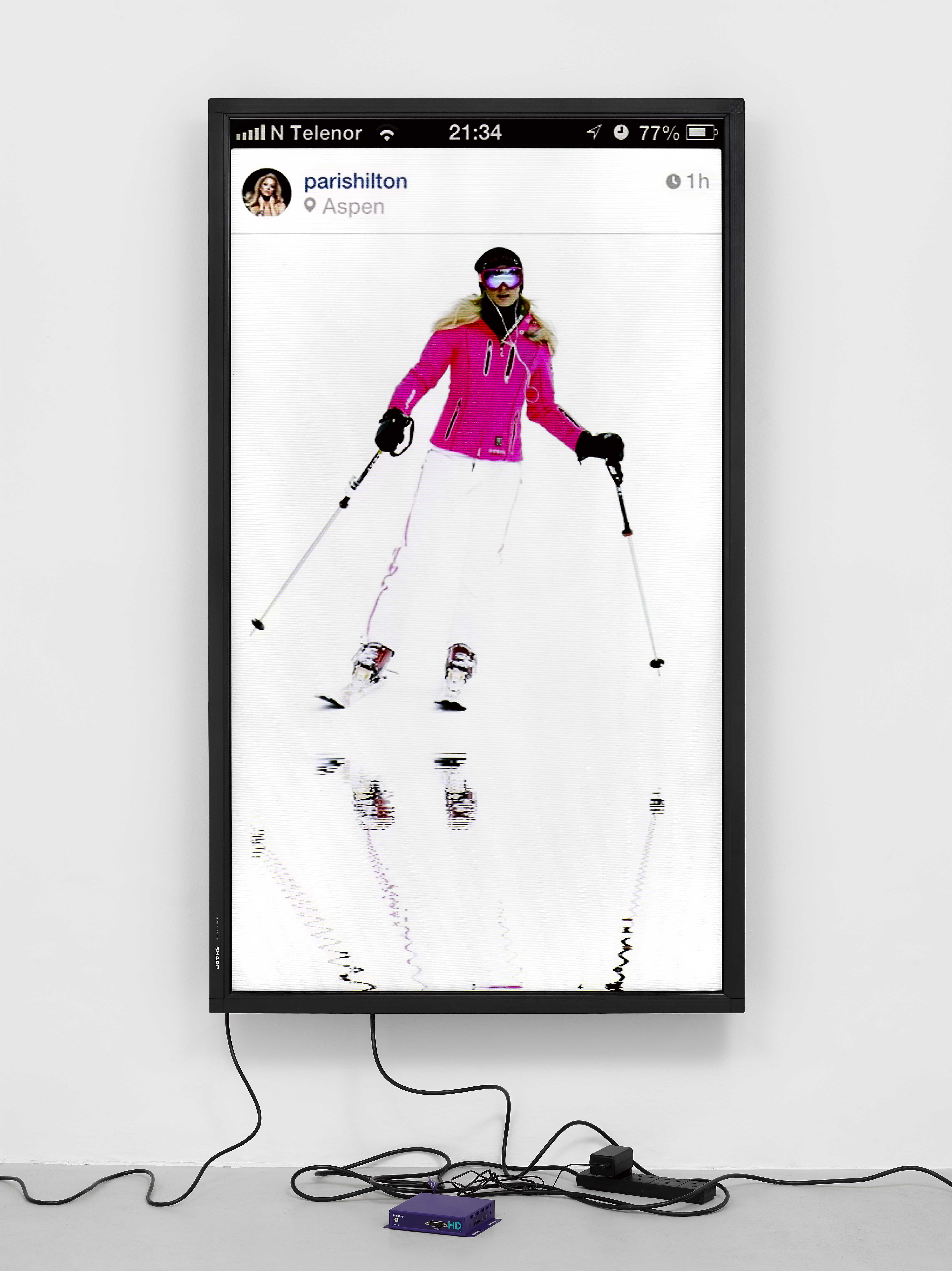 James Bridle’s piece Homo Sacer (2014) is an uncanny installation piece that speaks to an alternate history of technology. It features a hologram (like those that have been popping up in airports and government buildings) that repeats lines from UK, EU and UN legislation emphasizing the violent nature of citizenship and government control. 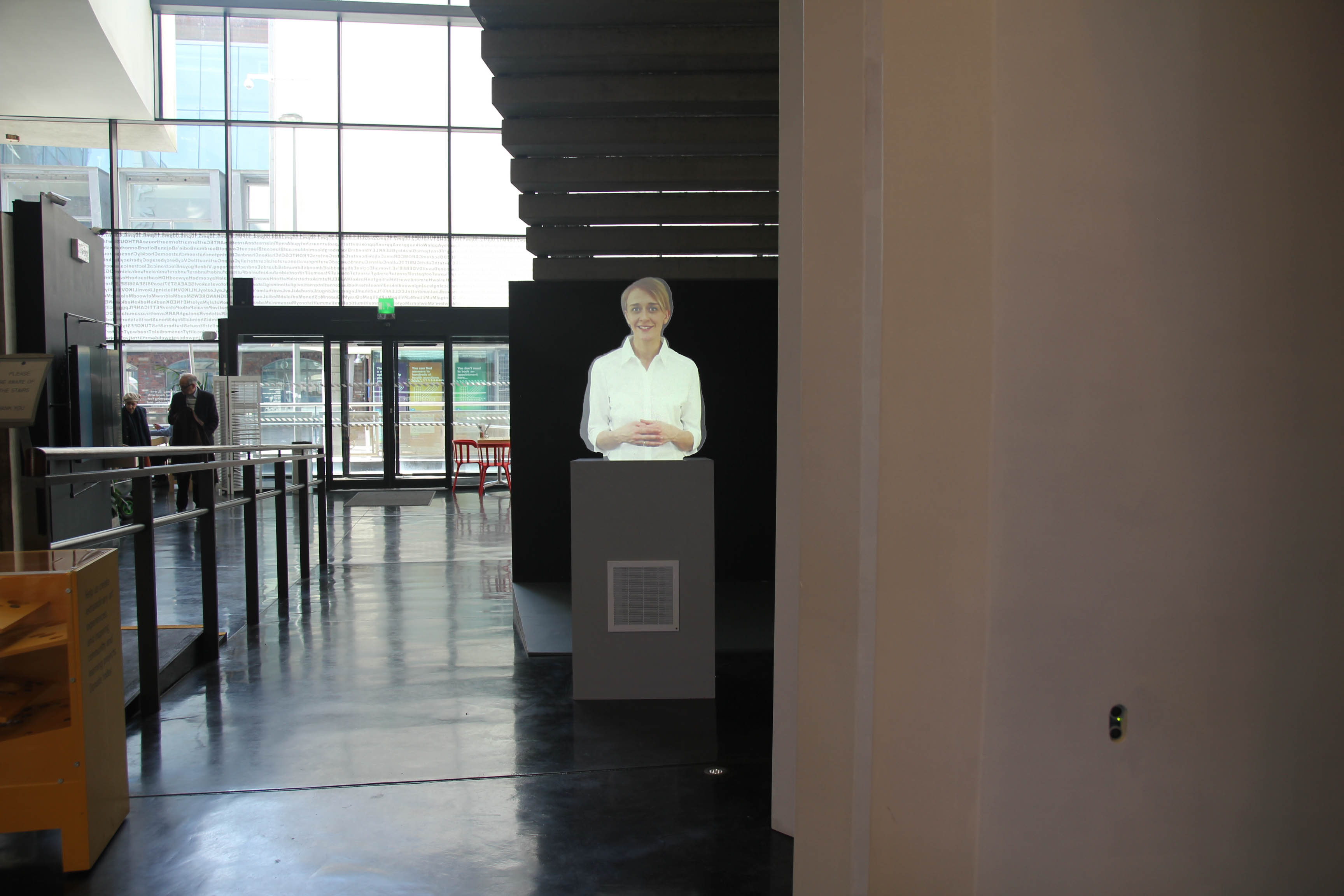 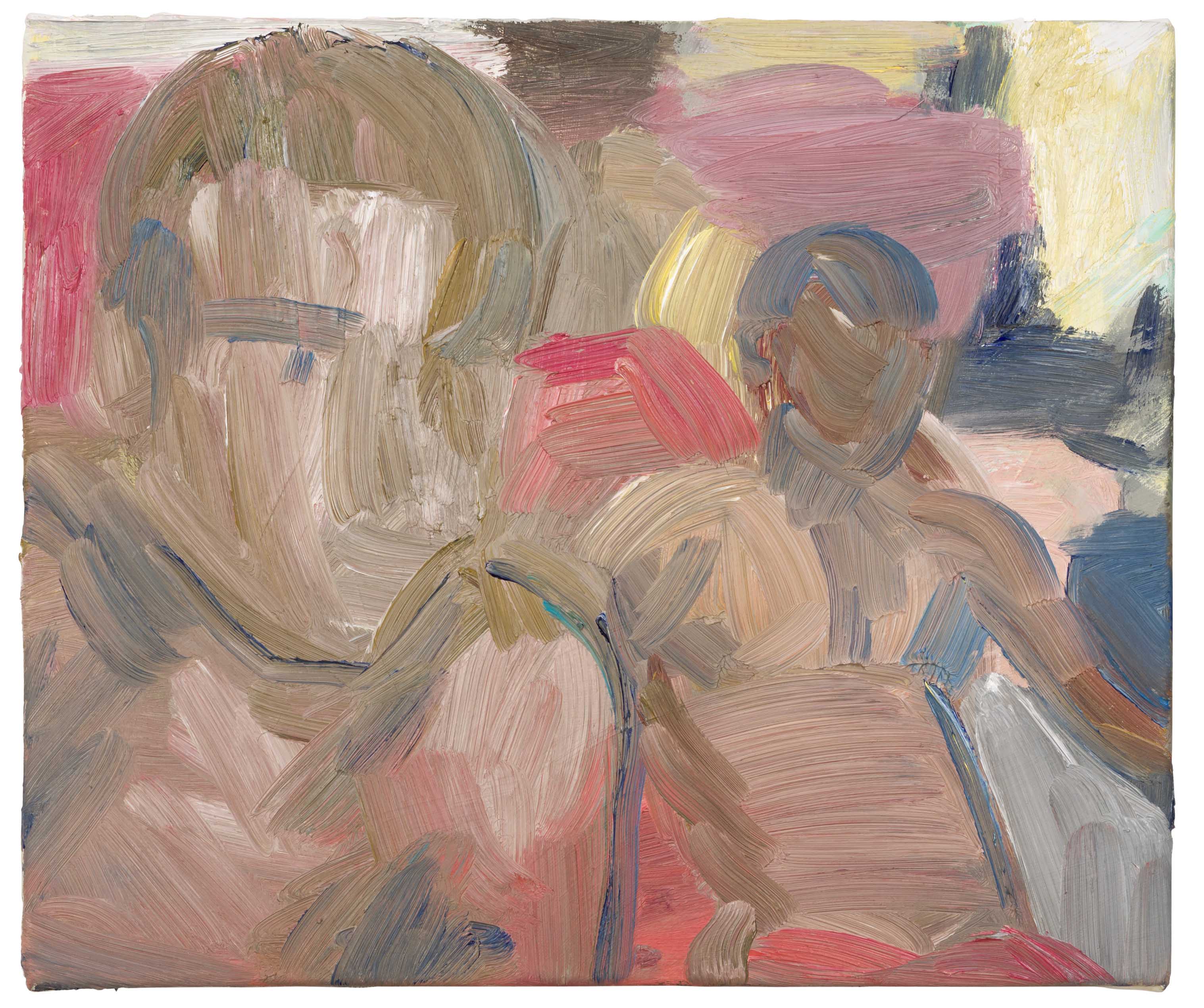 Some of the other artists include Douglas Coupland, Trevor Paglen, Nam June Paik, Jon Rafman, Hito Steyerl and Amalia Ulman.

Whitechapel Gallery is also presenting a series of events to accompany the exhibition. The gallery’s film, animation and video programme, Artist’s Film International, will be screening Rachel Maclean’s Germs (2013). The short and haunting parody of female-targted advertising can be watched below

Linkedin
RELATED ARTICLES
OTHER ARTICLES
São Paulo’s Bia Granja is helping social media fulfil its promise as a revolutionary force by bringing online communities together in real life.
The ‘superstars’ of America’s conservative gun lobby are being photoshopped as dildo-crazed fiends.
Gilles Peterson and Brownswood’s Future Bubblers project is going offline and outside the M25 to find innovative new talent across England.
Nobody is Ever Missing by Catherine Lacey is full of strange and hilarious insights into the caprices of the human heart.
Me-Mo are creating new forms of visual storytelling with technology and engaging viewers through a print and interactive digital magazine.
As Douglas Coupland prepares for a literary rumble with Fight Club author Chuck Palahniuk in New York, we dig up a recent interview from our archives.