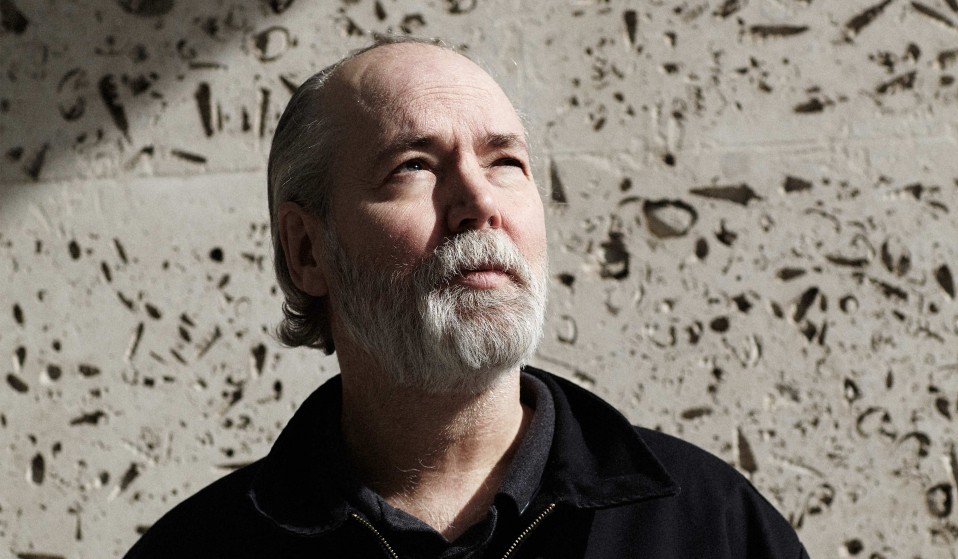 Text By Interview by D'Arcy Doran

Generation X author Douglas Coupland shares how he may never have embarked on a life as a writer if it wasn't for a random postcard.

Generation X author Douglas Coupland shares how he may never have embarked on a life as a writer if it wasn't for a random postcard.

Author and artist Douglas Coupland never set out to be a writer. He may have penned fourteen books, including the epoch-defining Generation X: Tales for an Accelerated Culture, but it was only when a random postcard he had sent to a friend caught an editor’s eye that he considered the vocation. Communication is an art indeed.

So it all began with a postcard?
Everyone I know who writes fiction was doing something else until about thirty. Until then, maybe they were just incubating. I was in Japan in my twenties and there was no internet then. I was a really good postcard writer. I like stamps and I like the materiality of postcards. They’re real things. So I sent a lot of postcards. Who did I send it to? It was to the wife of my friend Don… I sent her the card and she put it on the fridge. They had a party – I don’t think people entertain at their home very much anymore – that used to happen more. And Mac Parry, who was editor of Vancouver Magazine, said, ‘Oh this guy should write for us.’ She said, ‘Oh! Doug’s not a writer!’ [He said] ‘Well I like his postcard.’ That’s how it started. Within eighteen months, I was writing Generation X in the desert. That was very quick once it happened.

Do you remember what the postcard was? No! She threw it out so I have no idea. No idea whatsoever.

But you wrote many of them. Do you miss postcards? Kind of. They made the mail more interesting. The mail now is just bills and cheques. If someone mailed you something personal, you’d text people and ask, ‘Are you okay? Should we be worried?’ 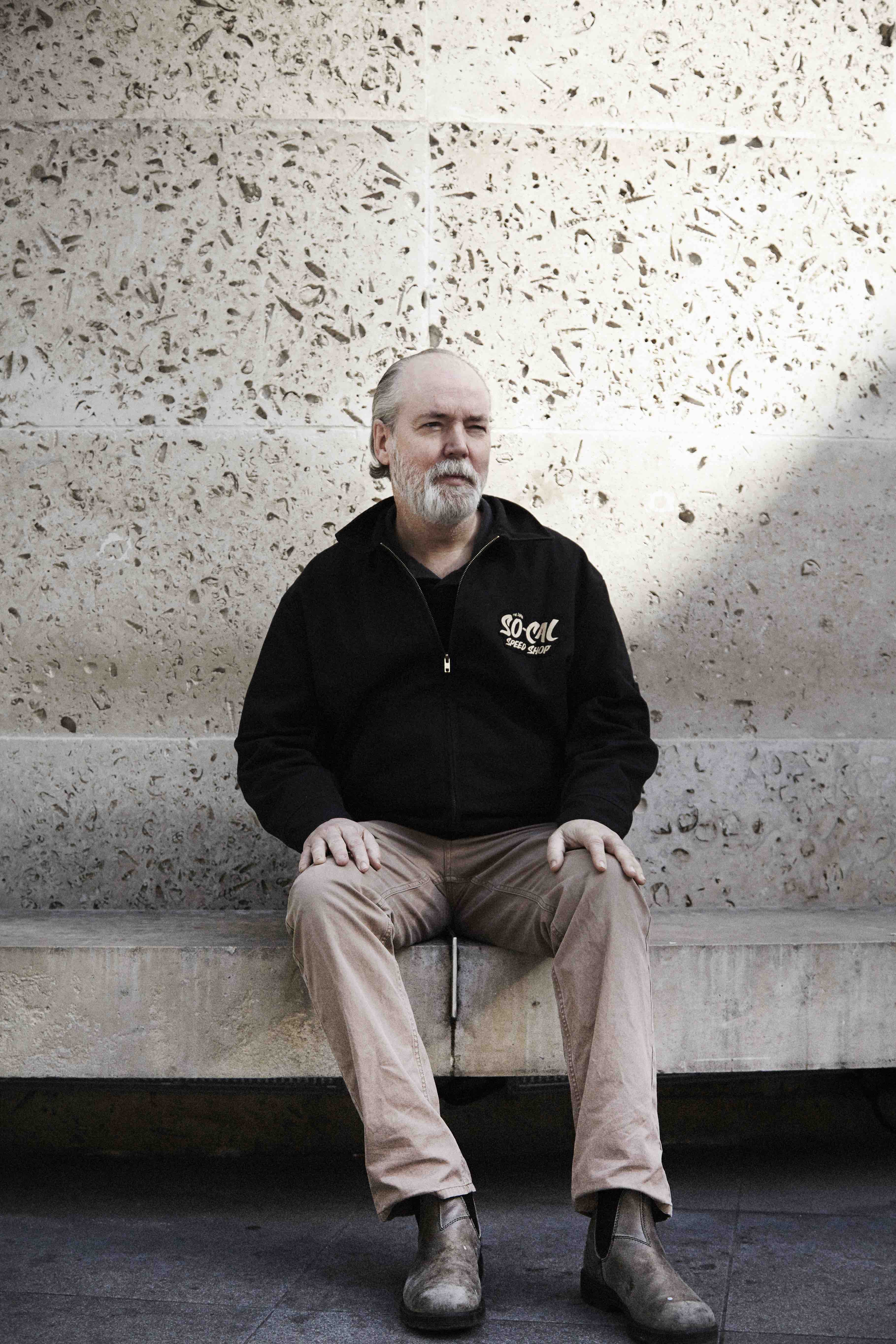 What replaced the postcard? Facebook maybe. But Facebook seems to be mostly humble bragging. ‘Oh, look at me in this great place.’

You were saying you were a damned good postcard writer. Is it important to take pride in seemingly small things? All people like doing things well. If you give people a chance to do things well, they will. It’s only when people don’t believe in what they’re doing that they phone in sick, or they get testy or act out with drugs or drinking or relationship weirdness.

When do creative opportunities arise? You never know. Which is why you have to be out there and doing things and meeting new people and having new ideas. It’s work – life is work – so you might as well work at creating ideas and opportunities.

Do most artists need creative incubation periods? I think all human beings need incubation periods, just as fields need to go fallow. My least favourite state of mind is when I’m nearing the end of a fallow period and am waiting for the ideas to start spewing forth. I’m in that state right now and it’s driving me crazy. But you can’t fight it. So I read and try to not unravel.

Douglas Coupland wrote the foreword to Huck’s first book, Paddle Against the Flow, out now from Chronicle Books.

This article originally appeared in Huck’s Fiftieth Special, a collection of fifty personal stories from fifty inspiring lives. Grab a copy now to read all fifty stories in full and subscribe to make sure you don’t miss another issue.

Linkedin
RELATED ARTICLES
OTHER ARTICLES
A group of young Palestinians have found temporary freedom in the act of parkour, reimagining wreckage and ruins as a series of high-octane playgrounds.
Cindy Campbell recounts how her brother ushered in a new era of musical culture at a party she held in the Bronx in ‘70s.
Following the announcement of an 80% hike in the energy price cap from 1st October, crowds gathered outside the offices of energy regulator Ofgem to protest and declare their intention to undertake a payment strike.
Thousands of protestors gathered in Westminster to express their sadness and fury at the fatal police shooting of a young Black man in Brixton.
Photographer David Corio’s archive offers a glimpse inside a revolutionary era of music and nightlife.
By turning a real-life crisis into daytime television fodder, TV bosses have once again shown themselves to be completely out of touch with audiences.