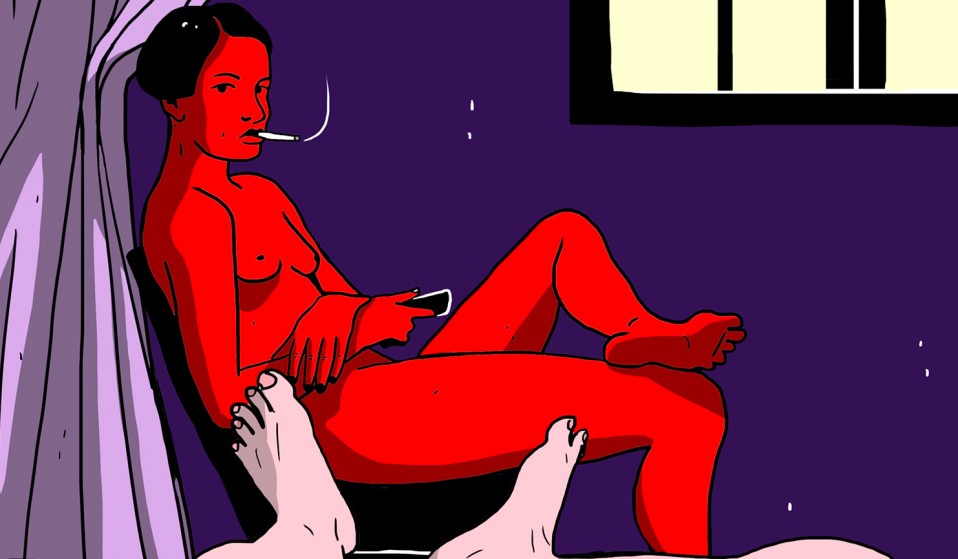 From sex work and sordid confessionals, to contemporary art and cult comics: we round up the most boundary-breaking independent publications.

From sex work and sordid confessionals, to contemporary art and cult comics: we round up the most boundary-breaking independent publications.

Interest in the self-publishing industry has been rising over the last decade – and in 2018, that surge shows no signs slowing. As magazines across the world shut down and journalist’s budgets dwindle, more and more people are taking matters into their own hands: crafting zines that speak for friends, local communities, and marginalised voices.

As a result, zines have become an increasingly effective tool for change. They’ve offered platforms for migrants, dispelled myths around the British Muslim community, and helped set the agenda on women’s reproductive rights. And when it comes to sex, they’re breaking boundaries in more ways than one. Here’s our pick of the most exciting publications you should be picking up over the next 12 months.

Started in Paris back in 2015, Féros is an annual magazine that combines contemporary arts with modern-day erotica. Each issue – the third of which has just been published – approaches these themes differently, lacing together poetry and essays with titillating illustrations and provocative photography.

The latest 2018 edition, out now, offers readers an altogether more conceptual visual experience. “The idea with Féros is really to explore all the possibilities,” Féros founder Clément Gagliano tells Huck. “With the third edition, we came back to the basics of erotica – something more ancient and much darker. After the second issue, we needed to find all the ways erotica is everywhere, surrounding us.” 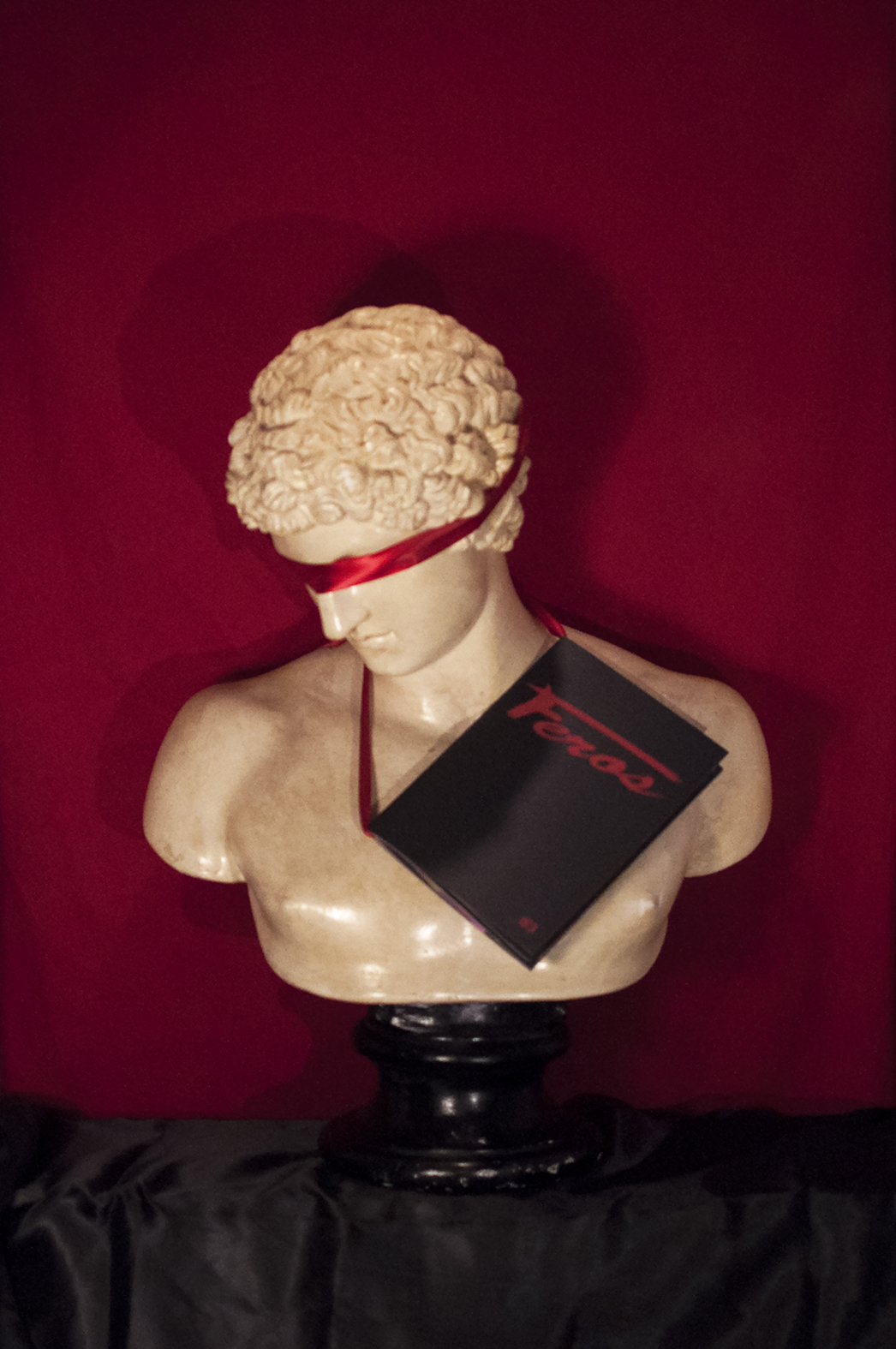 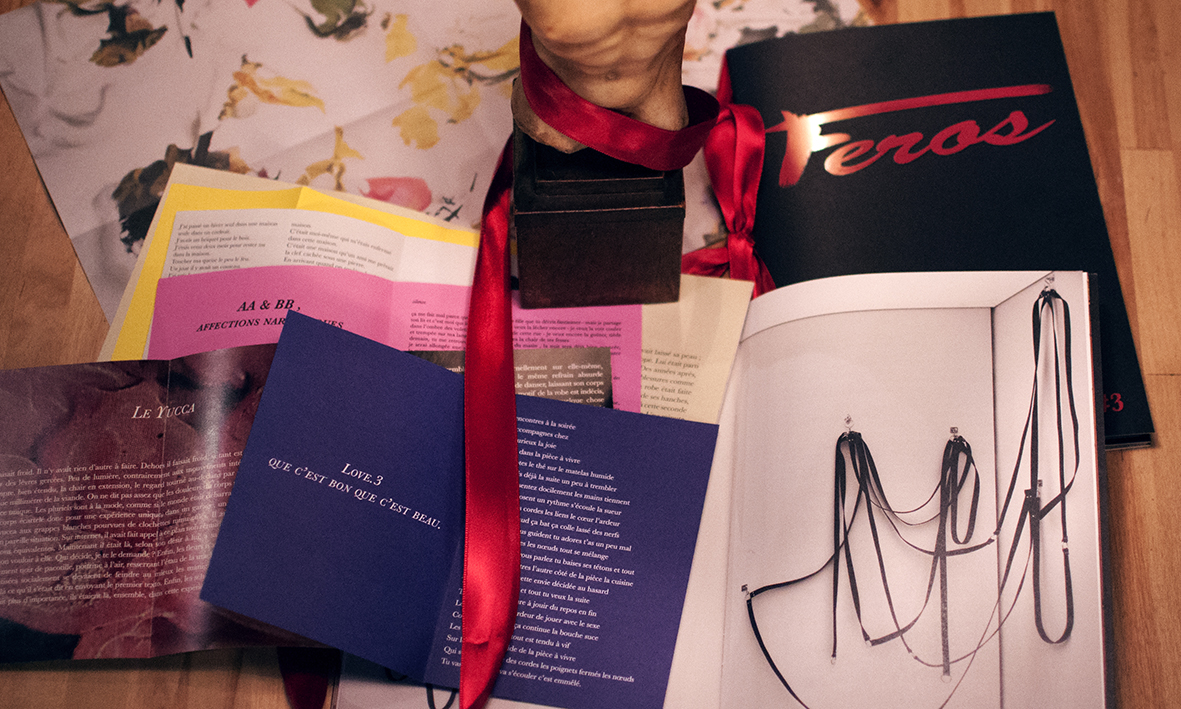 This month, The Anonymous Sex Journal returns with its new ‘Coming Of Age’ issue. Conceived by Alex Tieghi-Walker and published by boutique Dalston publishing house Ditto Press, the zine has already achieved cult status thanks to its cringe-worthy confessional nature. Readers are encouraged to anonymously send in their sexual encounters – from the sordid and squeamish to the steamy and mundane – which is then illustrated by an ever-changing roster of artists. 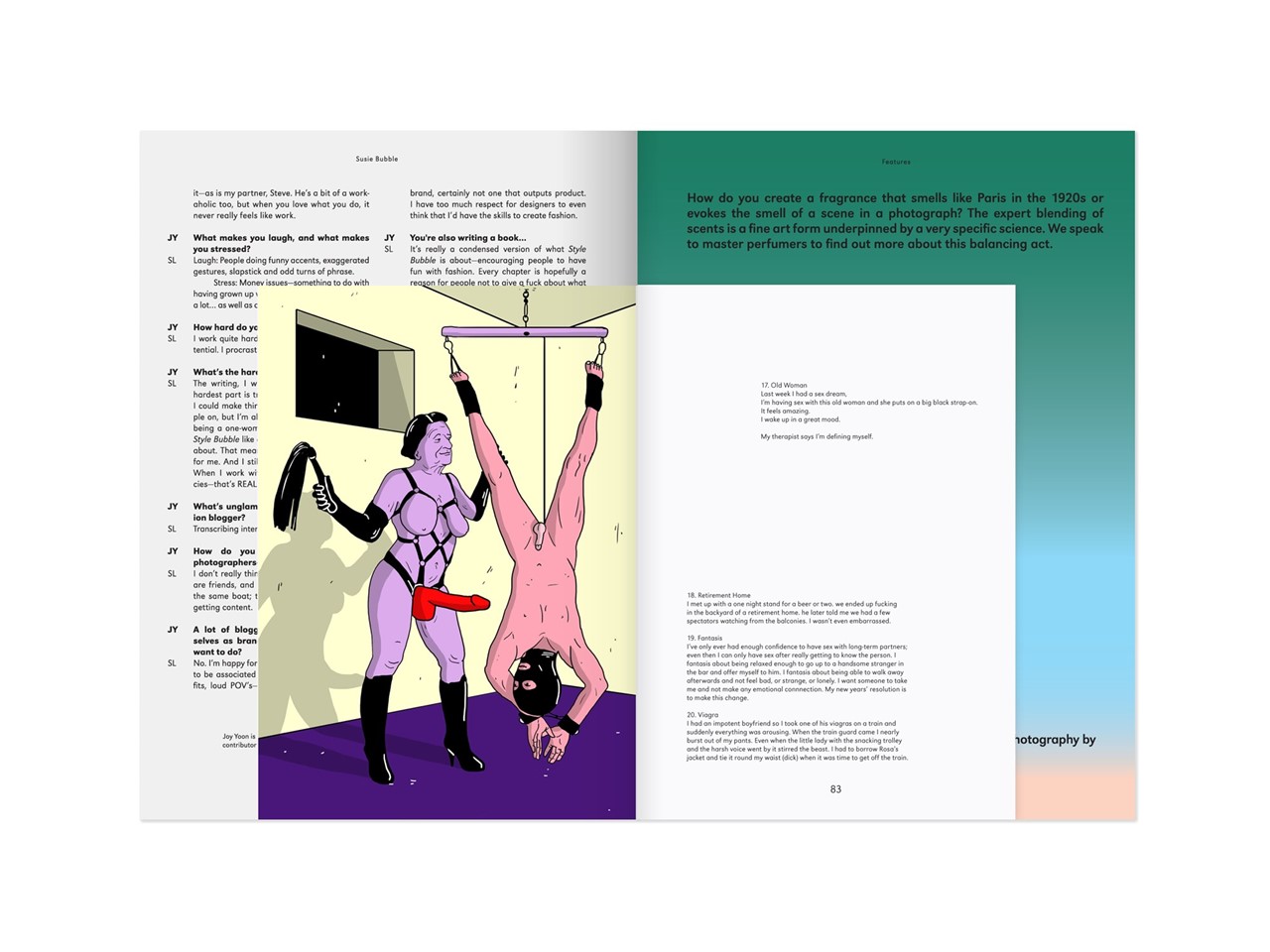 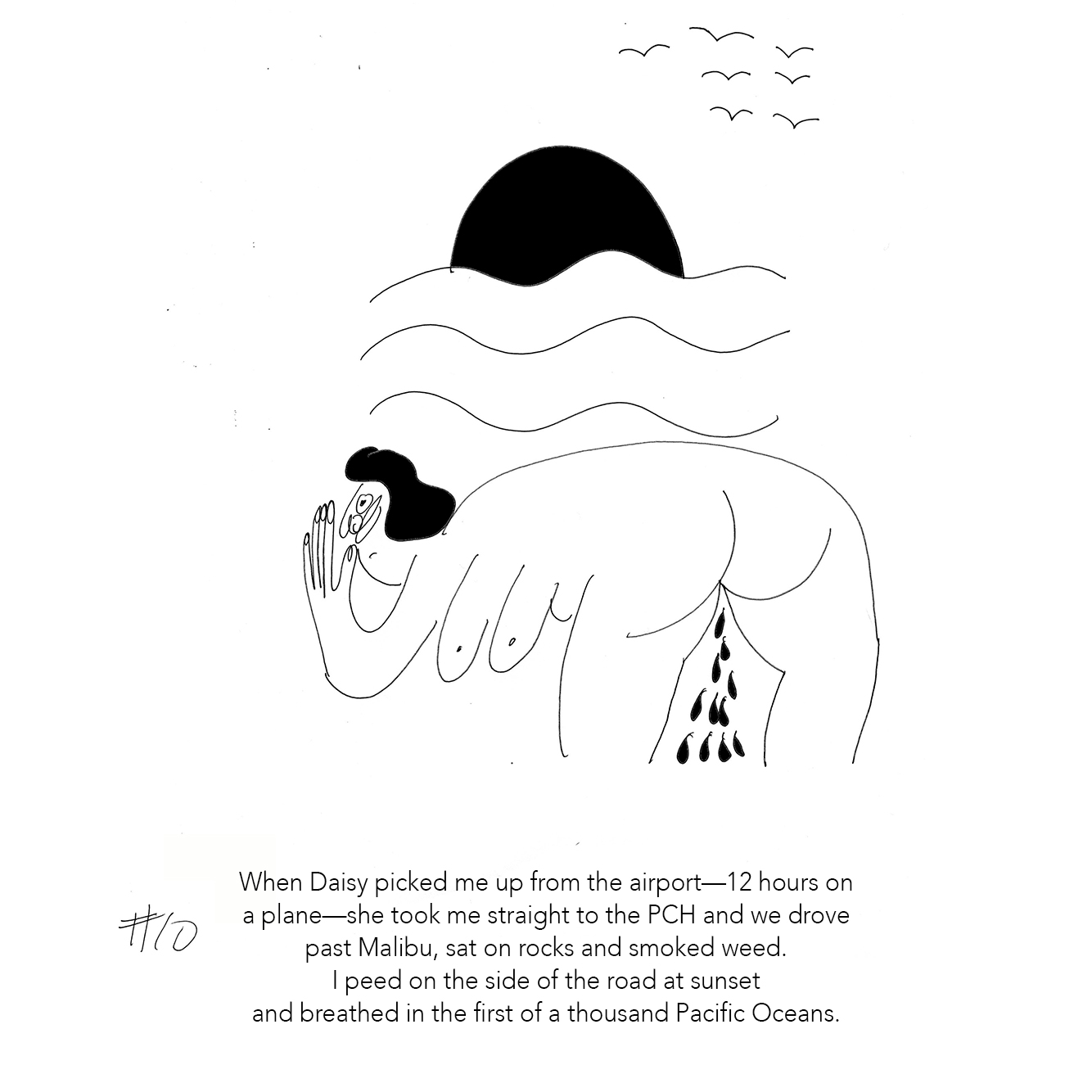 “I always knew I’d be a sex worker, as soon as I found out what a prostitute was,” explains Red Read, the editor behind Portland’s quarterly Working It. “The only thing I’ve ever been good at is reading and writing and I knew those weren’t marketable skills, and even at eight, if you’re a pretty kid, it’s impossible not to notice that the people with power only want one thing from you and only value you for your looks.”

Read started Working It as a way of supporting her fellow sex workers. The text-heavy zine– which is packed out with witty conversations, urgent facts and in-depth features – has become a safe space for people within the industry, providing an opportunity for them to talk freely and discuss their experiences free from any outside judgement. 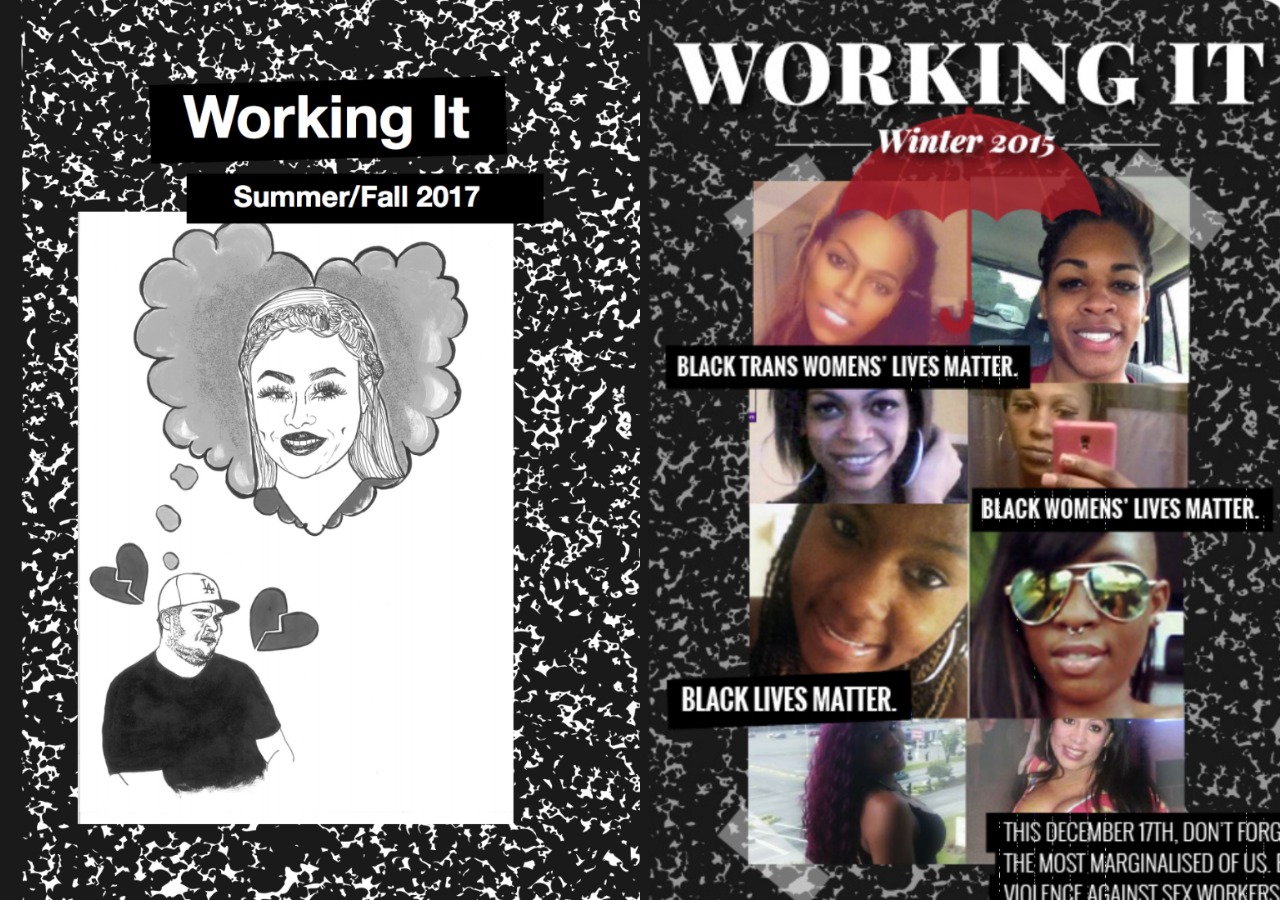 Jack In The Jungle

Like The Anonymous Sex Journal, Jack In The Jungle is published by Ditto Press – only this time, the run has been limited to 250 copies. The exclusivity makes sense: the zine pays tribute to a little-known publication from the ’60s, and is made up of rare drawings from the iconic queer artist Tom Of Finland. These reprints are brought up to date by Bernard Walsh, an artist and academic, who provides his own “voice-over” text. 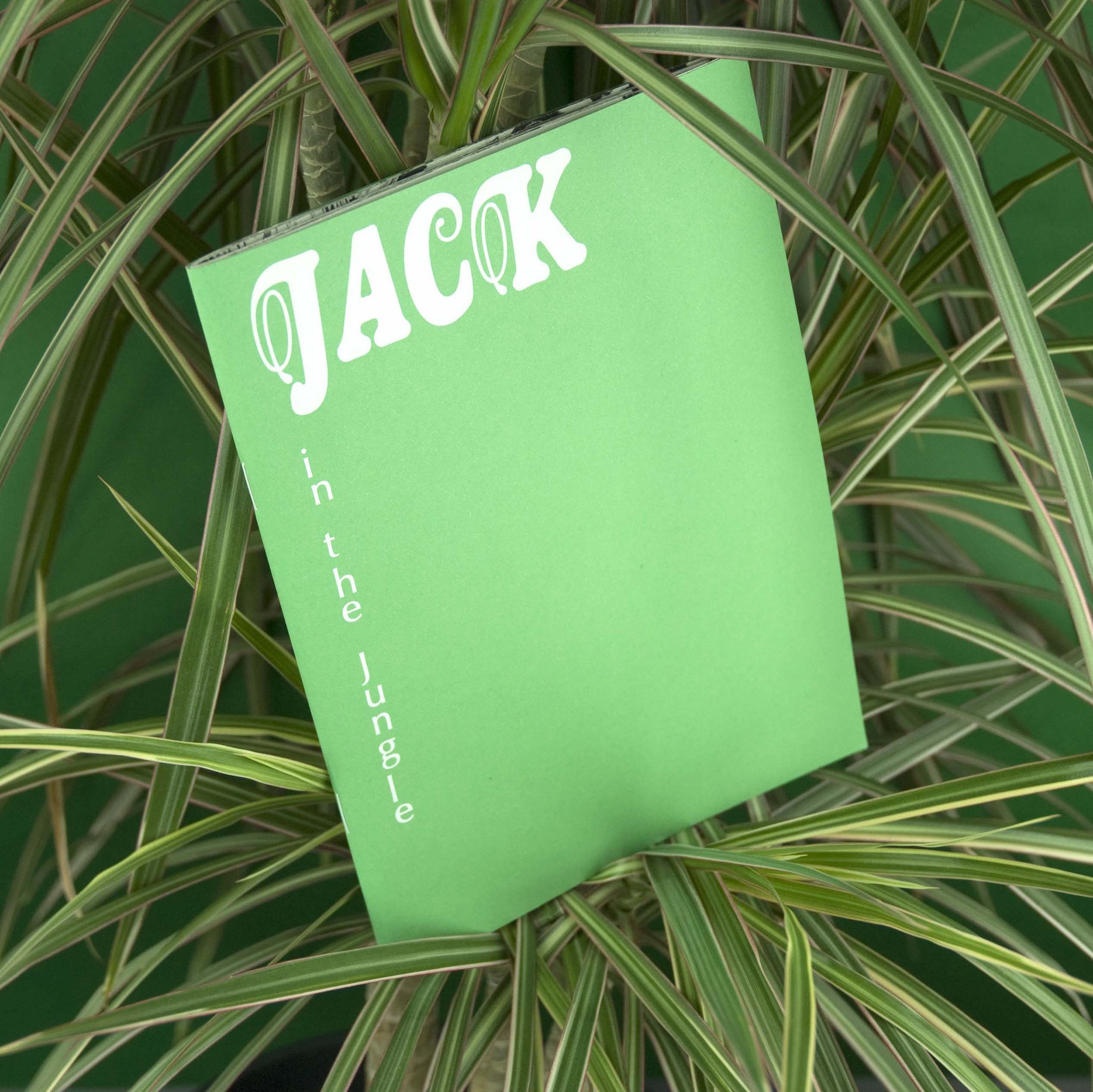 © Jack In The Jungle / Ditto 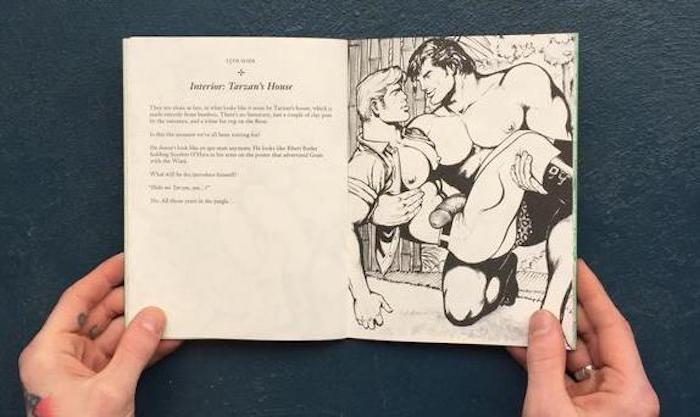 © Jack In The Jungle / Ditto

When it first started in 2009, Hoax was a zine concerned with sex, health and relationships. In the years since, it’s expanded – looking at feminism and queer culture on a much broader scale. Each annual issue has a new theme (the next is ‘boundaries’) with contributors from all genders and “lived experiences” encouraged to share their pitches. 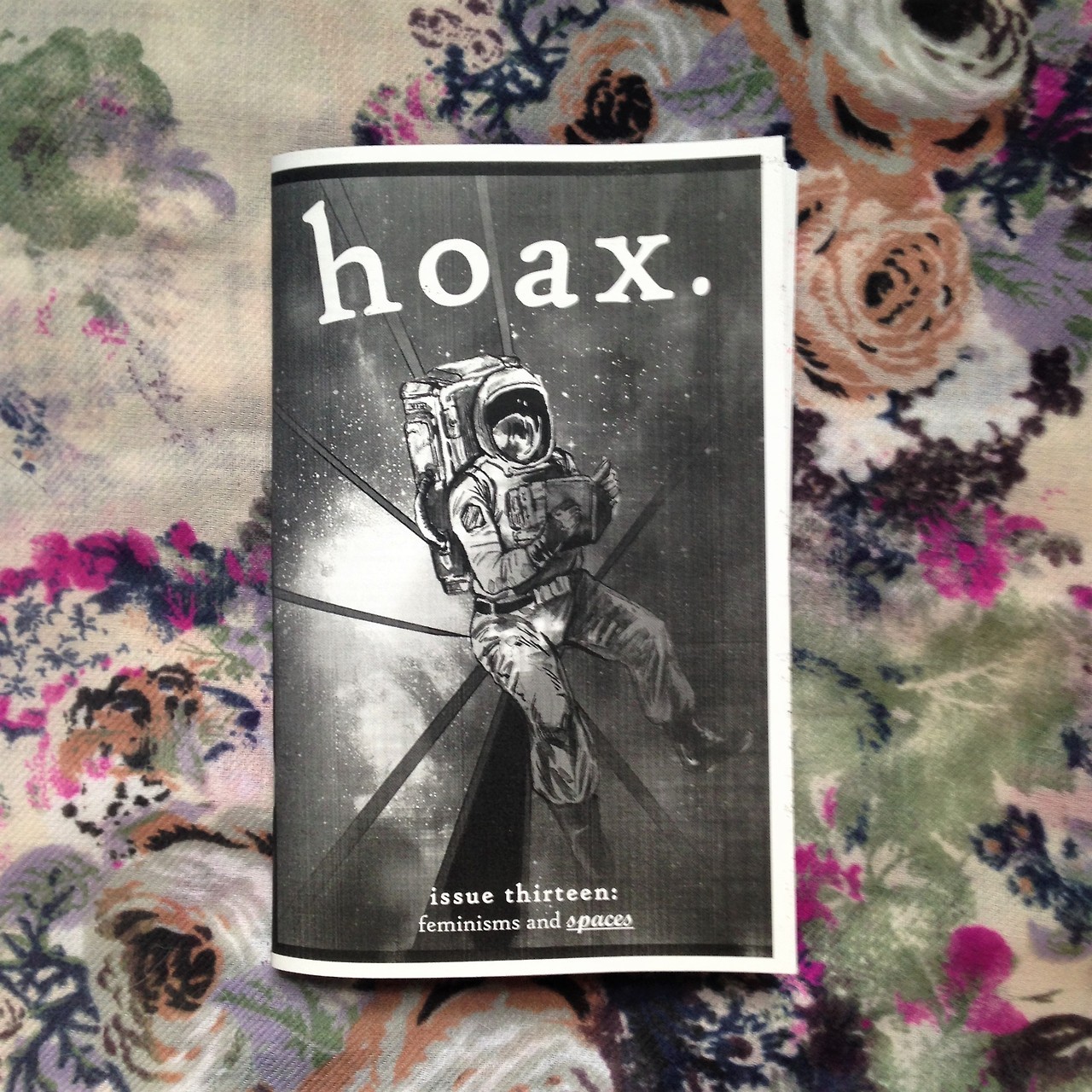 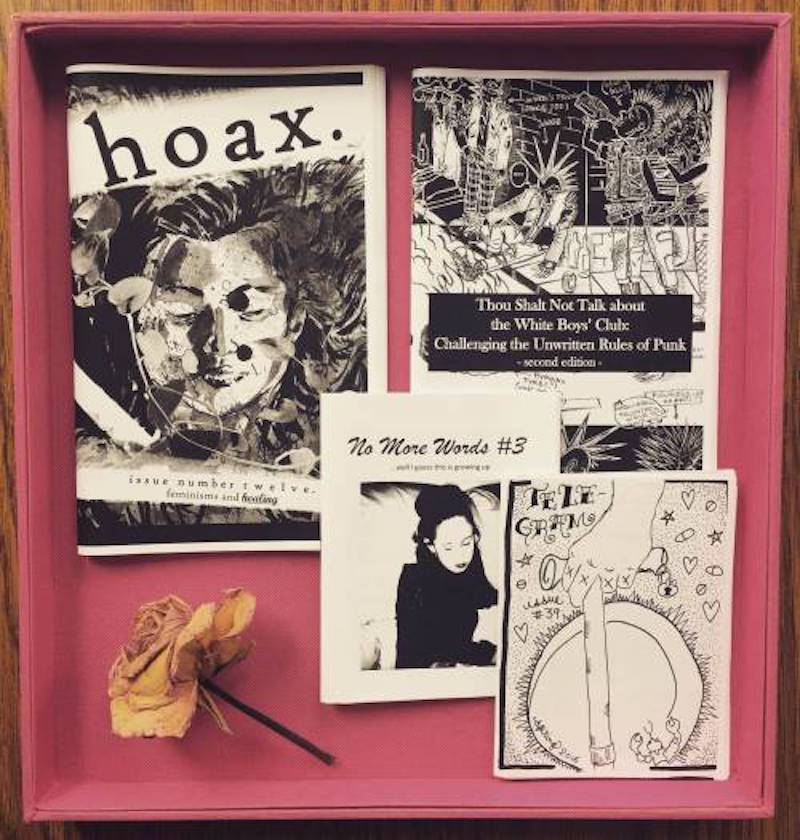 Linkedin
RELATED ARTICLES
OTHER ARTICLES
Photographer Becky Tyrell went down to the fading banger and stock raceway to meet a community desperate to keep it alive.
A new podcast is opening up the conversation between trans women and trans amorous men in the hope of building coalitions.
A new film from Berghaus traces the story of Adam Raja, who left behind a turbulent upbringing to discover the healing power of climbing.
A new exhibitions brings together the work of photographers who documented the deep unrest of these pivotal decades.
Photographer Sean Maung reflects on documenting a small town in Pennsylvania afflicted by high levels of unemployment, poverty, violence, crime, and addiction.
After blocking the Scottish government’s gender recognition reform bill, Westminster is now devising further changes to the law to make it harder for trans people to self-identify.