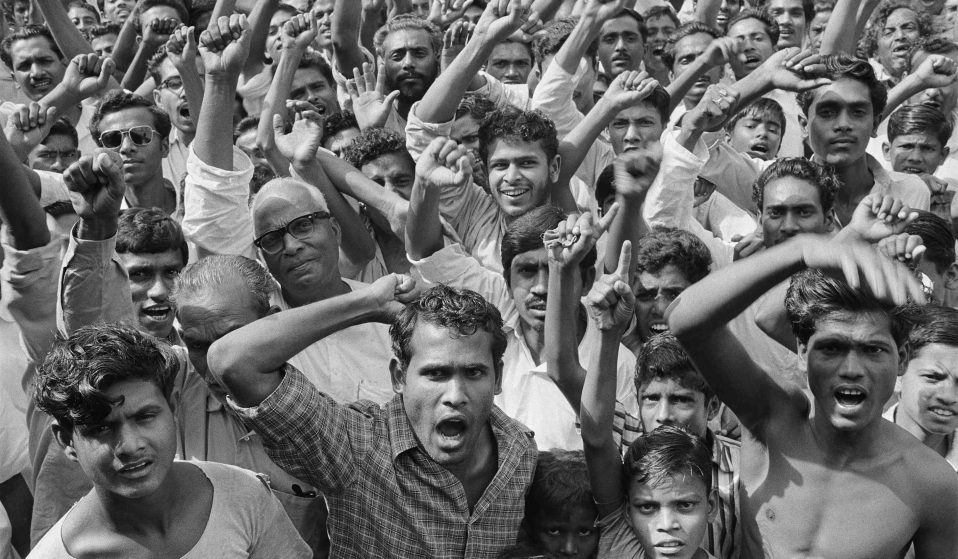 Growing up in 1950s France, Anne de Henning discovered the world through books and magazines like Paris Match, which opened her eyes to the political machinations of the times. Fascinated by the camera’s ability to convey world events as they unfolded, de Henning developed a keen interest in photography.

In 1967 and 1968, she worked as a press attaché for French fashion designer Madame Grès but found the environment far too quiet and subdued. Wanting to see the world for herself, de Henning bought two cameras and headed east to photograph the Vietnam War. 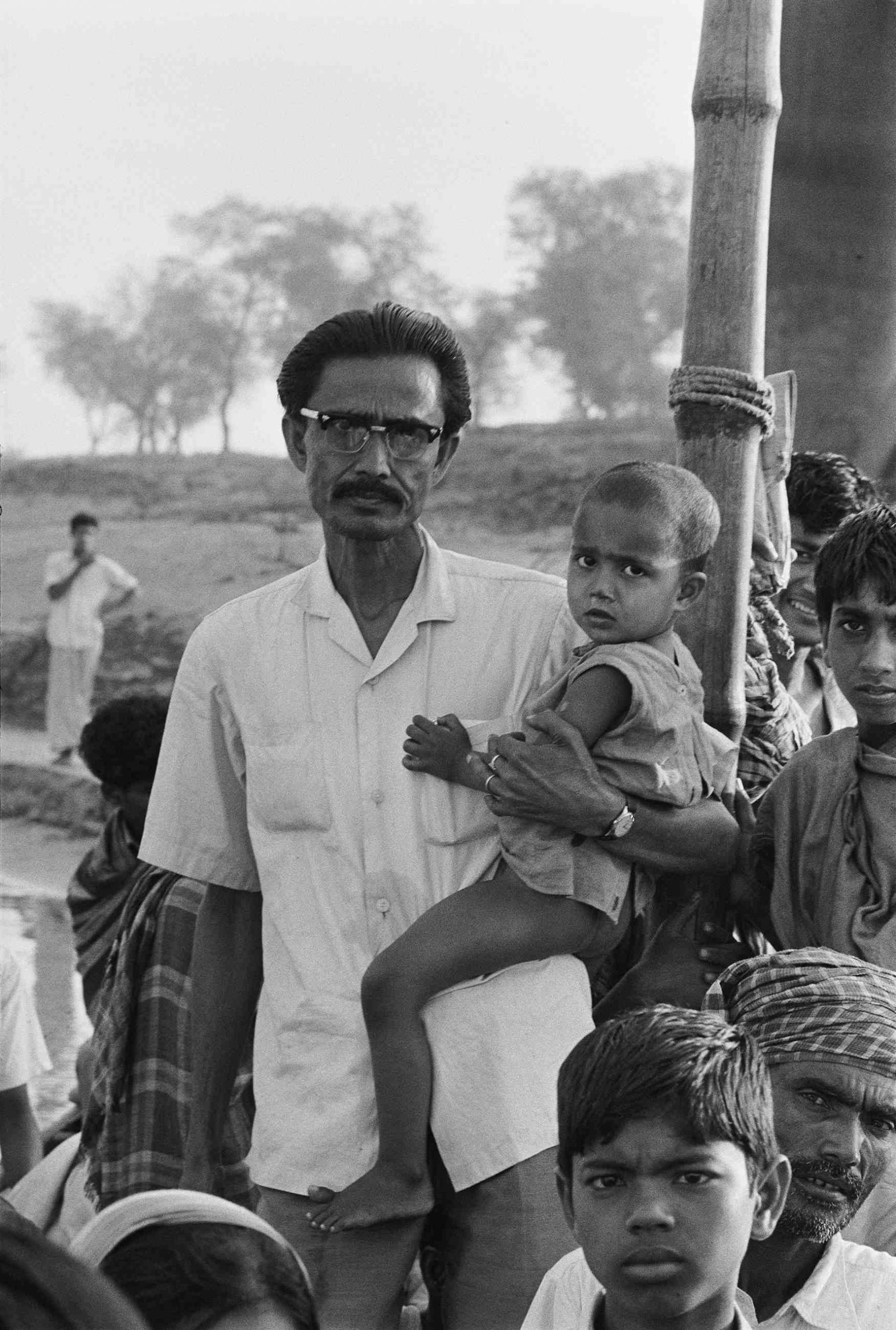 In March 1971, de Henning was in Nepal when she read a news story about fighting in Dhaka, East Pakistan (now Bangladesh). The Pakistani military had launched Operation Searchlight, a widespread civilian massacre that marked the start of the Bangladesh Liberation War.

After learning that the Pakistani authorities had closed the country to members of the press, de Henning decided to enter East Pakistan to photograph the war. “What first struck me on entering the country on a searing early April day was the quietness of the place,” she says.

A small group of mukti bahini, the freedom fighters of the Bangladesh Liberation War, approached de Henning and three fellow members of the press whom she met in Calcutta. “They stepped out of their makeshift observation post flanked by a tall bamboo poll flying the green and red flag of Bangladesh. They wore khaki trousers and worn out shirts. Their armament consisted of old 303 Lee Enfield rifles,” de Henning recalls. 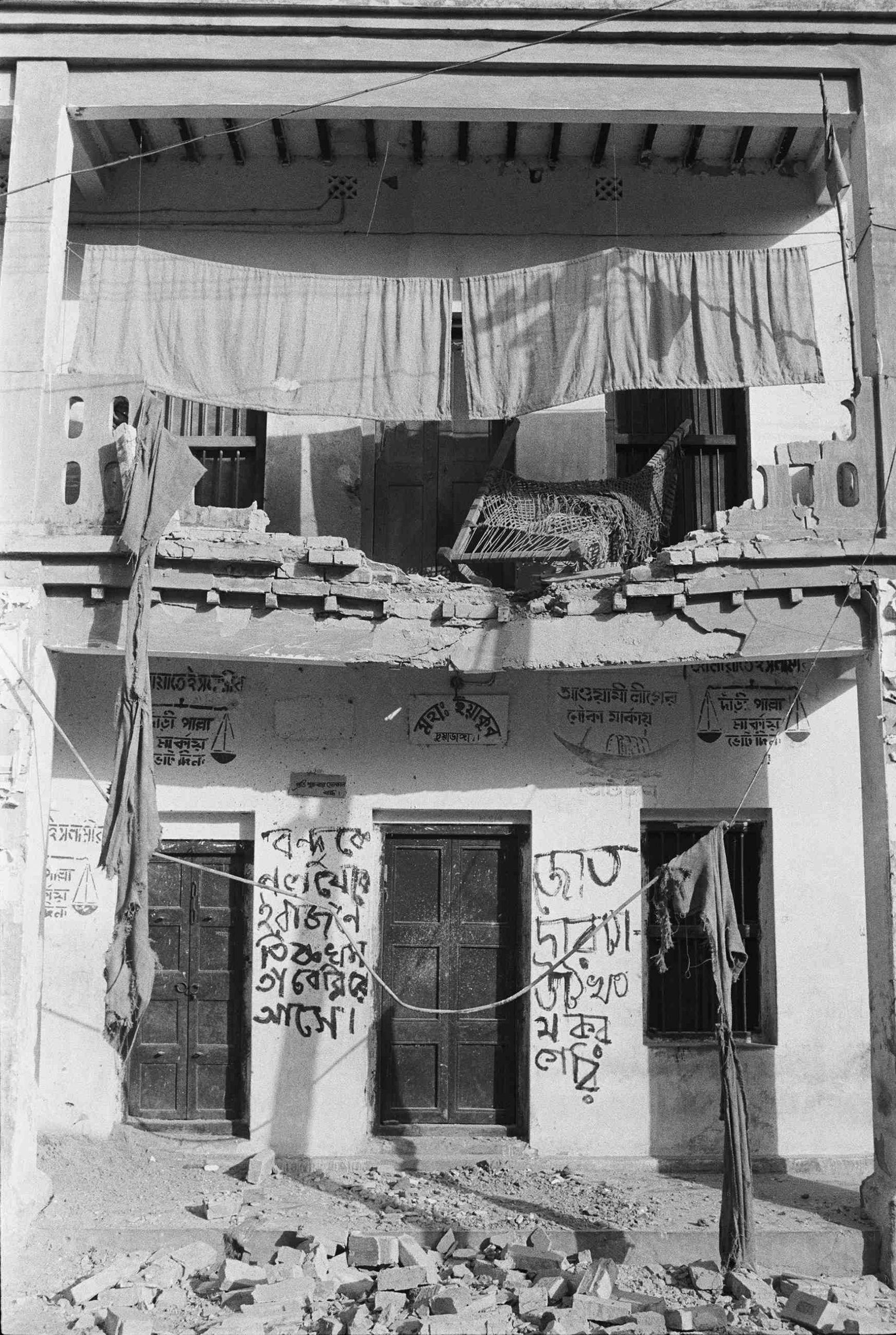 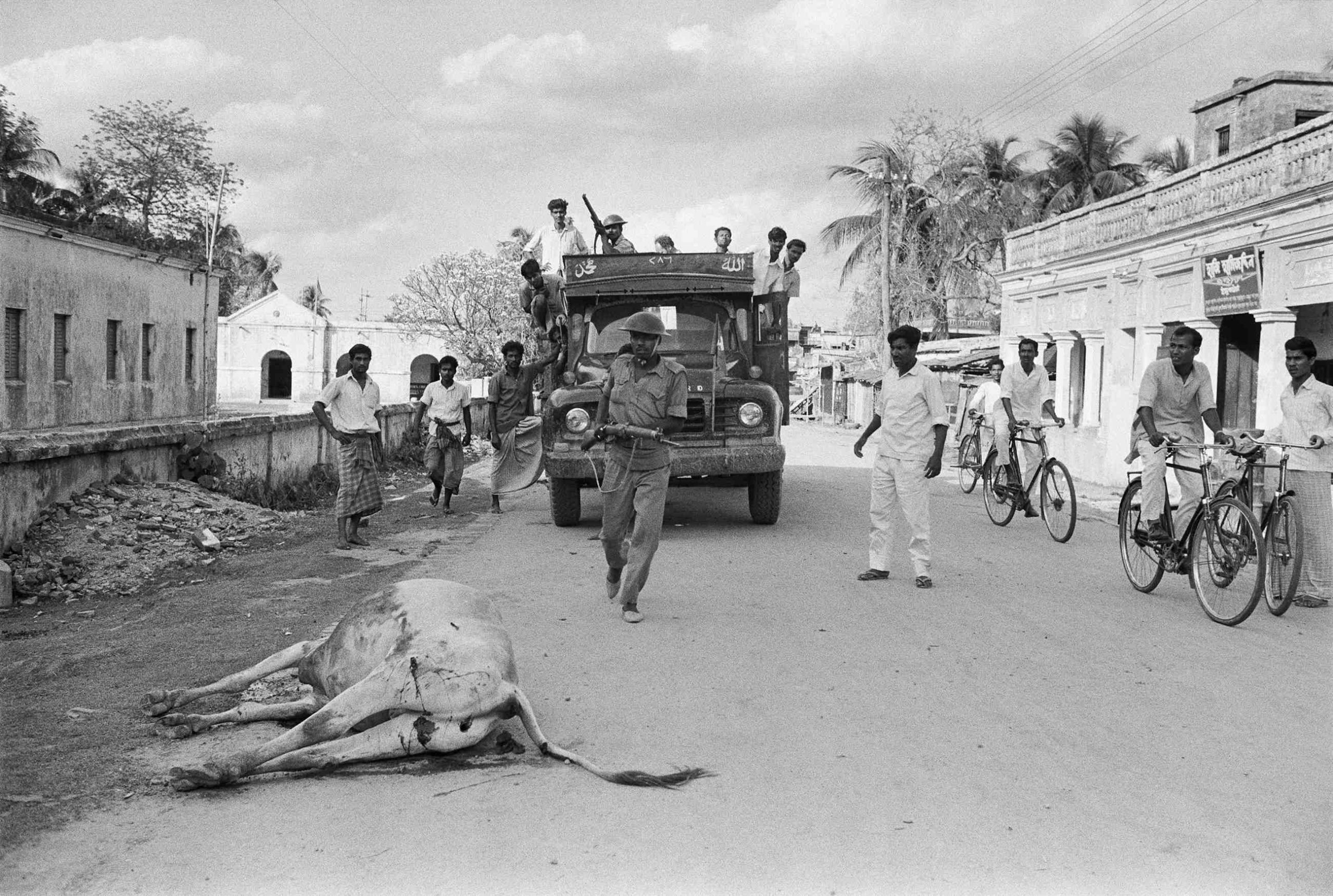 “They greeted me, and the three fellow members of the press I had teamed up with in Calcutta, with broad smiles and declared ‘You are now in free Bangladesh’. My impression was that of a people determined to gain independence for their country at the cost of their life.”

Over the next nine months, the war raged. Some 10 million Bengalis fled the country during the Liberation War, which ended 16 December, 1971, with the support of Indian military forces. In celebration of the 50th anniversary of Bangladesh’s independence, the photojournalist delved into her private archive of unseen work for the recent exhibition Witnessing History in the Making: Photographs by Anne de Henning Bangladesh 1971–1972. 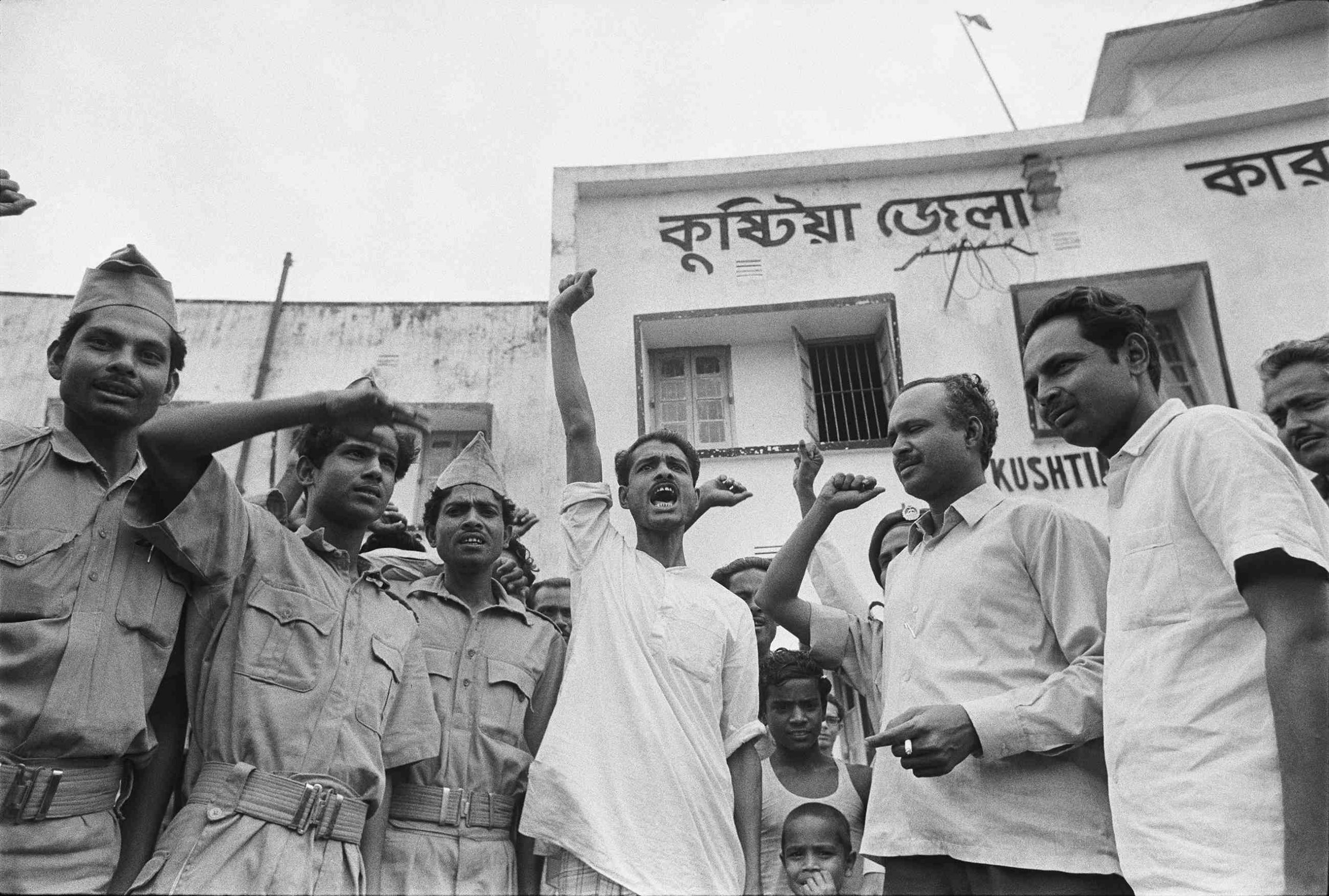 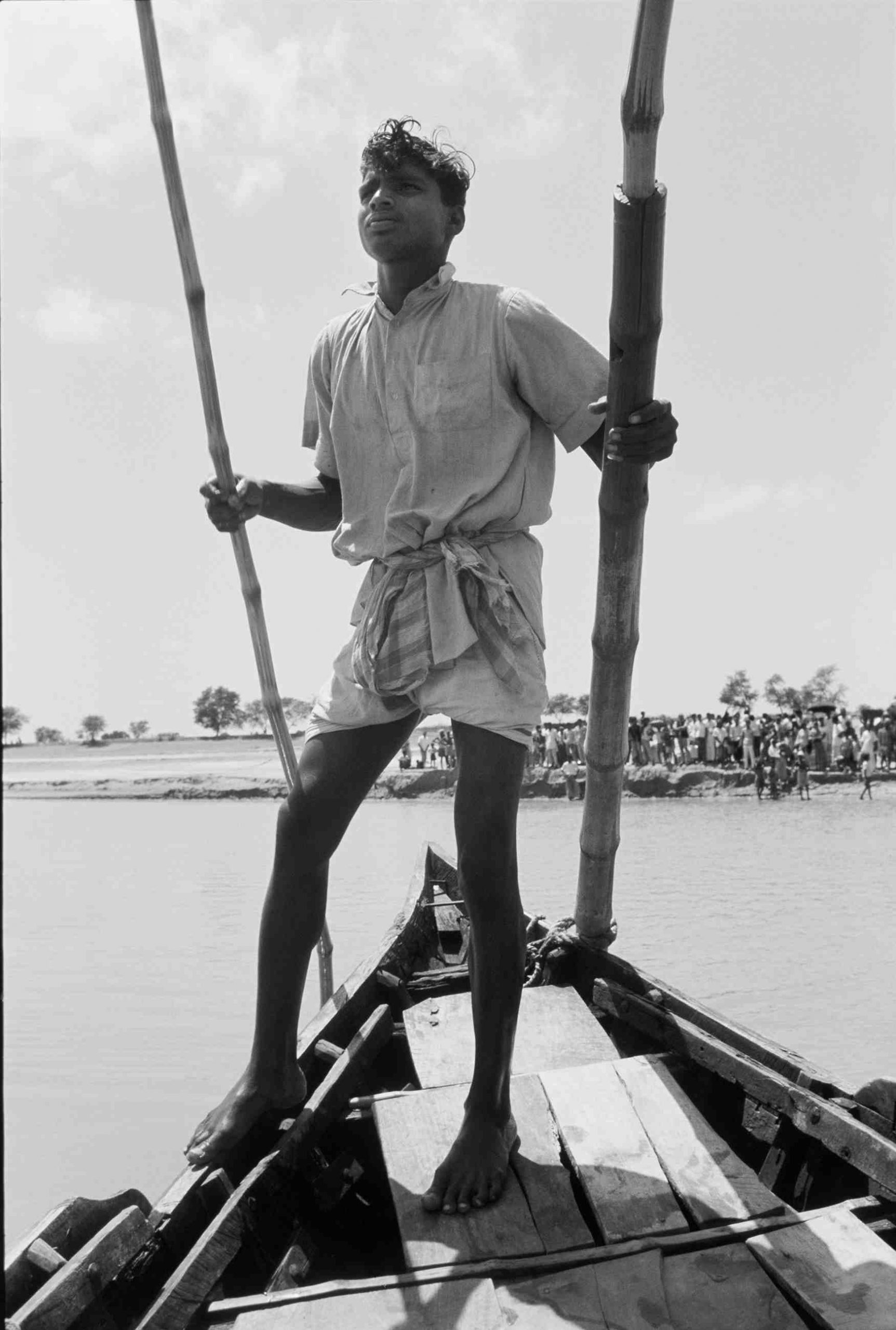 Traveling across Bangladesh, de Henning documented daily life in the war zone, creating a powerful portrait of freedom fighters and refugees. She remembers an eerie silence walking through the empty streets of small towns and villages, de Henning remembers an eerie silence everywhere except at the railway station in Kushtia where hundreds of young men were gathered. “They asked us to tell the world about their dire need for modern military equipment,” she says. “They thrust their fist in the air and shouted with passion Joy Bangla! (Victory to Bengal).”

De Henning obliged and did her part to help end the two-week news blackout during the early days of the conflict. She returned in 1972 to photograph political leader Sheikh Mujibur Rahman, who fought to decolonise the nation, only to be assassinated three years later. 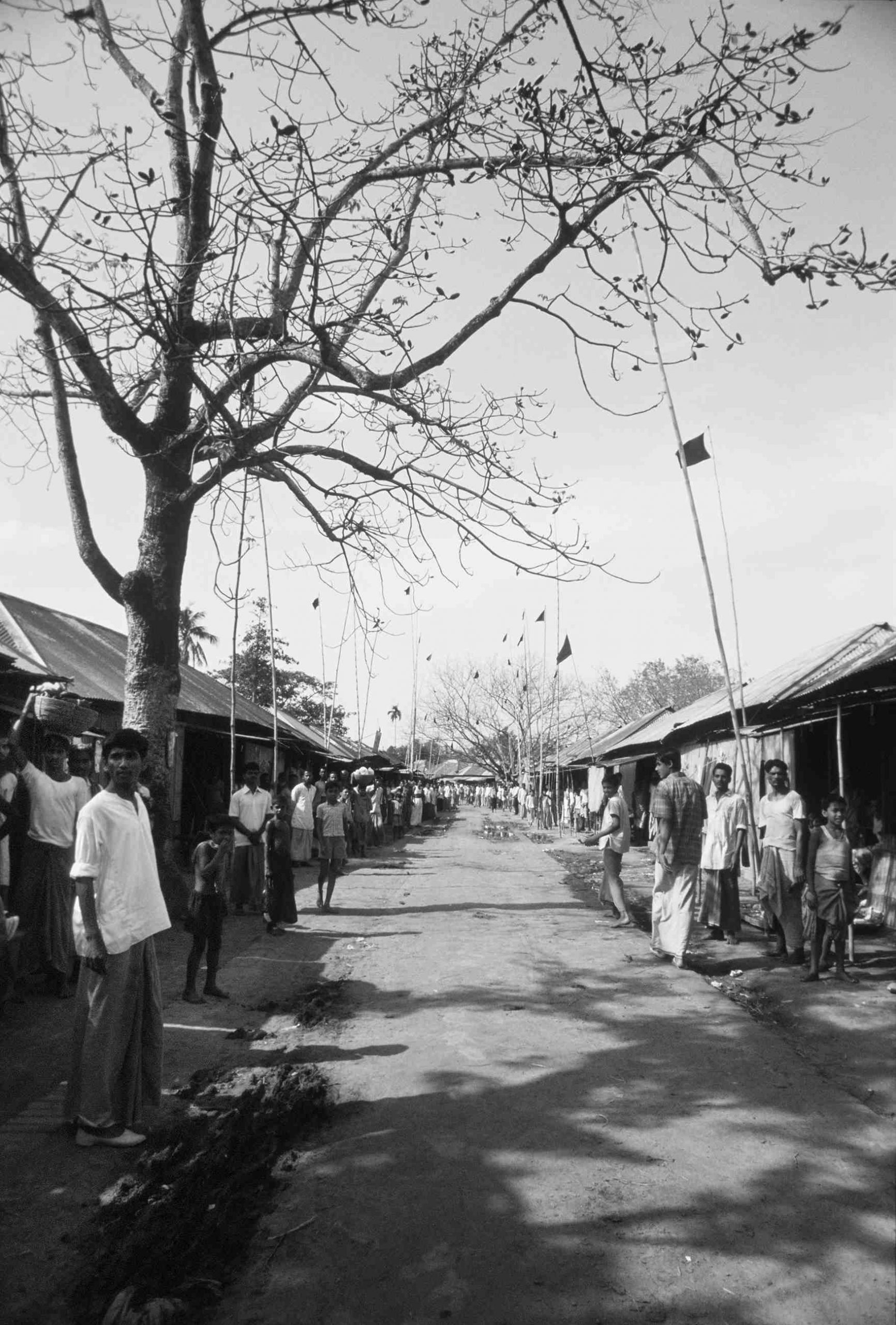 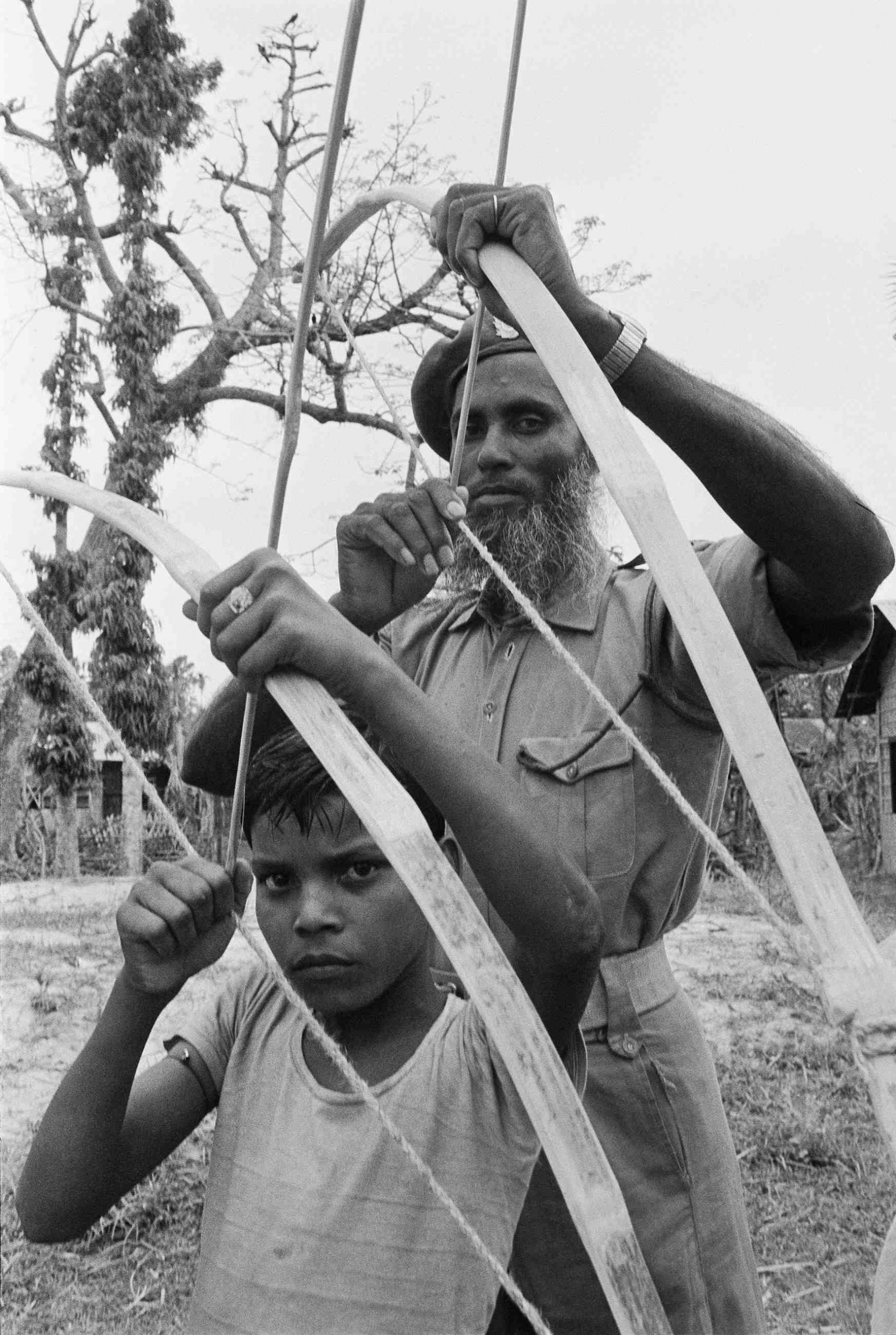 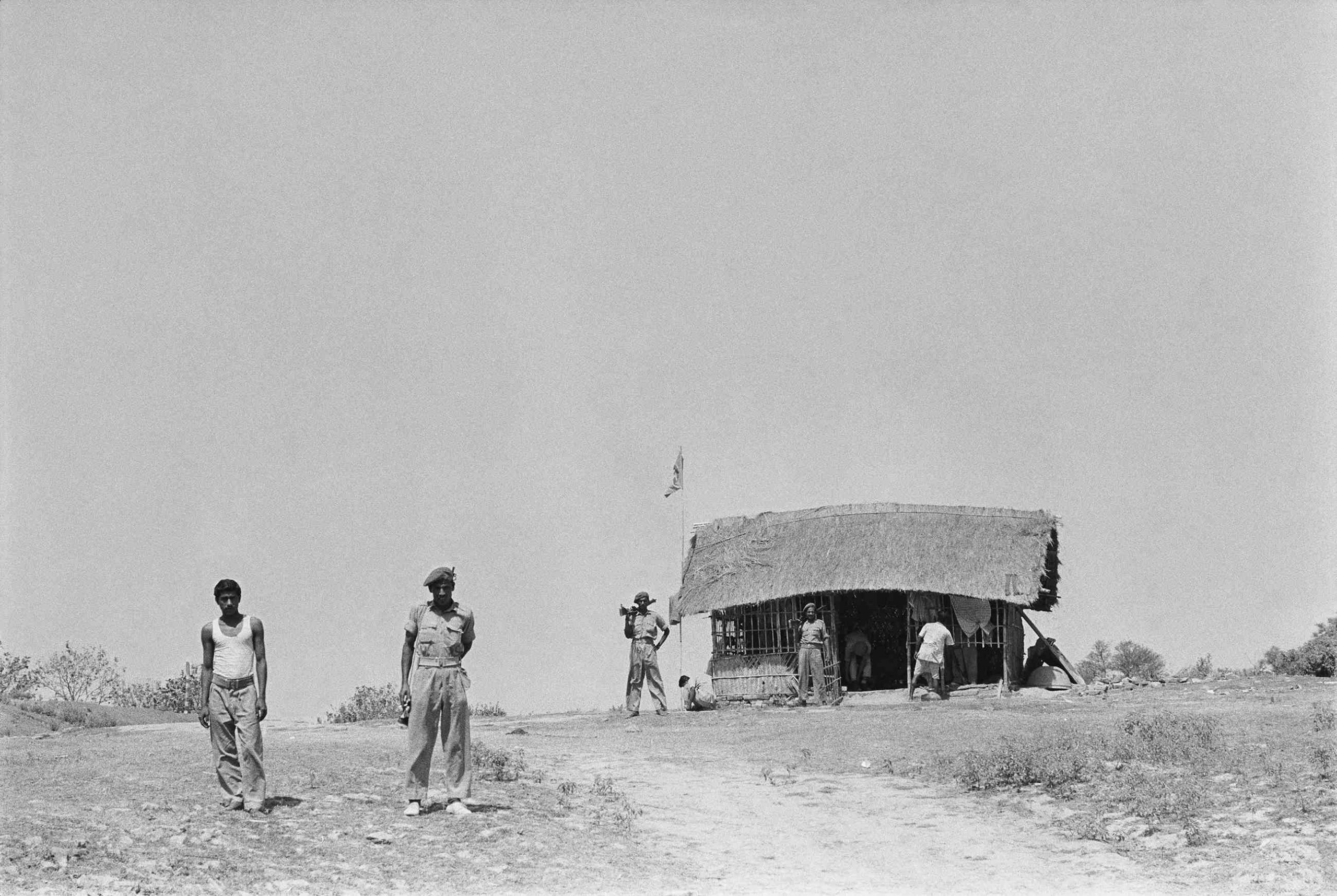 Witnessing History in the Making: Photographs by Anne de Henning Bangladesh 1971–1972 was on view at the National Art Gallery, Dhaka, Bangladesh.

Linkedin
RELATED ARTICLES
OTHER ARTICLES
Proposals to introduce a minimum GCSE threshold for student loans will disproportionately affect those from marginalised backgrounds.
In her new book, the author explores the country’s housing crisis in human terms and calls for radical action to address a broken system.
A new edition of a seminal book brings together iconic images of the band onstage in their full glory and backstage in moments of unguarded camaraderie.
Over the years, a swimming hole in a city park has evolved into a magnetic meeting place for Philadelphians – a hideaway where people can connect with the natural landscape, and each other.
Photographer Arthur Grace recalls travelling through the Soviet Bloc and finding ways to evade the surveillance of his work.
The curators of a new exhibition are hoping to shed light on Plymouth’s vibrant but often overlooked nightlife.