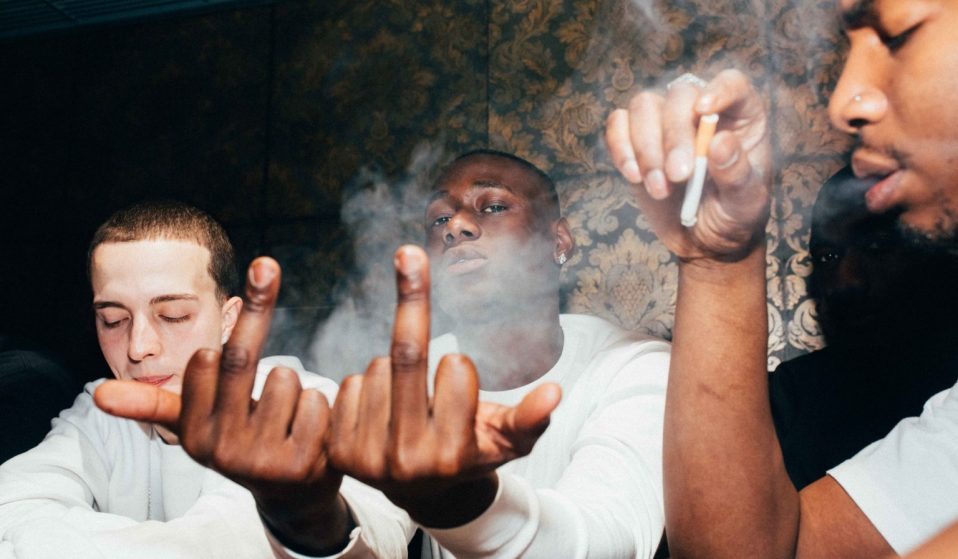 From in-depth essays to on-the-ground reporting in communities stretched across the globe, here are the pieces we’re most proud of this year.

From in-depth essays to on-the-ground reporting in communities stretched across the globe, here are the pieces we’re most proud of this year.

In what has been a challenging year, Huck has always kept moving.

We’ve explore the underground drag scene of Caracas, we’ve hung out in Athens with Greece’s hip hop heavyweights. Months after a cataclysmic blast shook Beirut to its core, we spent time on the ground with the city’s young skateboarders, documenting how they’re rebuilding from the rubble. Elsewhere, in Nazaré, our Contributing Editor Jamie Brisick came face-to-face with the world’s biggest waves.

That’s naming just a few of our exploits in 2020. So to bridge the gap between now and the new year, here are our favourite stories from the past 12 months: a series of in-depth dispatches from a world in flux.

How Greek hip hop is thriving in the face of hostility

Problems in Greece are far from over. But amid the turmoil and division, a group of young Athens artists have built a dynamic scene from the embers of crisis – one that serves as a direct rebuke to those seeking to other them. 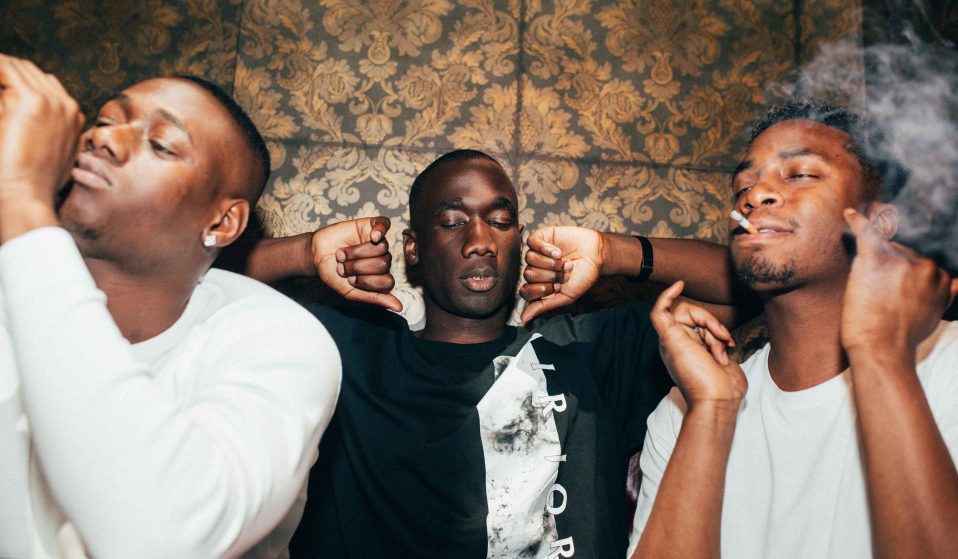 Somewhere to go: the fight for London’s queer spaces

The capital has lost 58 per cent of its LGBTQ+ venues in the past decade. These spaces are vital, as a recent rise in hate crime makes painfully clear – but how much longer can they survive? 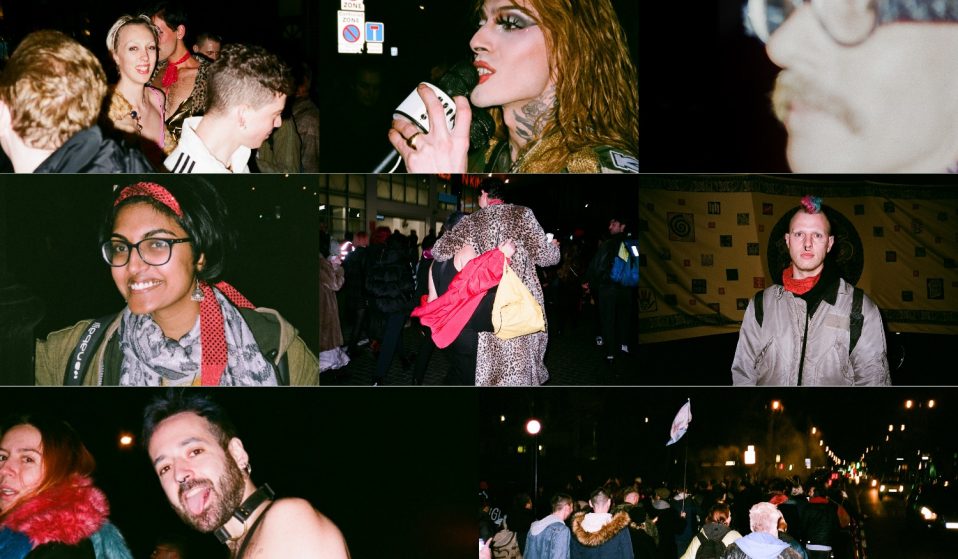 Beirut’s skate scene is rebuilding from the rubble

For those living in the Lebanese capital, the explosion was simply the tip of the iceberg. As the city grapples with the aftermath, a group of skaters are fighting to save their scene – because for them, it’s the only way to escape the pressures of everyday life. 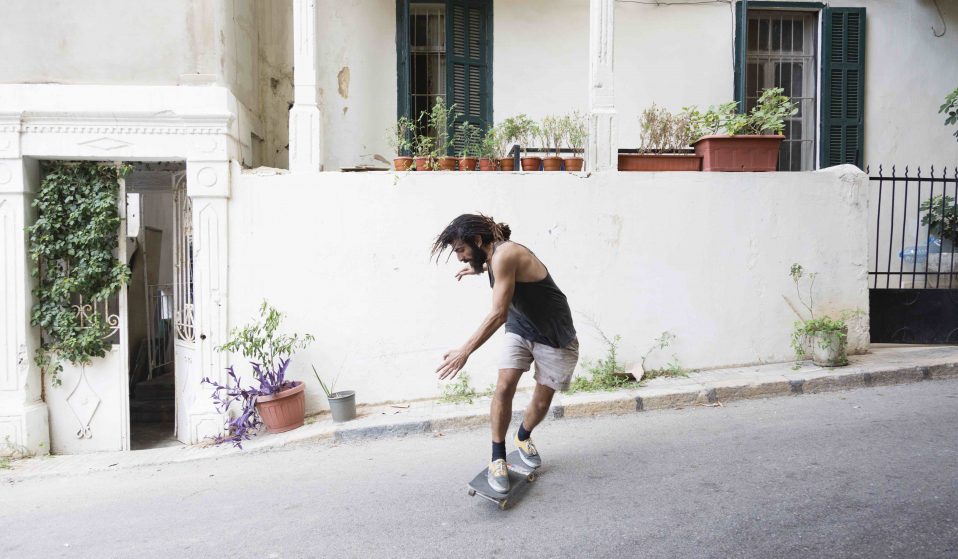 TikTok activists want answers over a sinister US army base 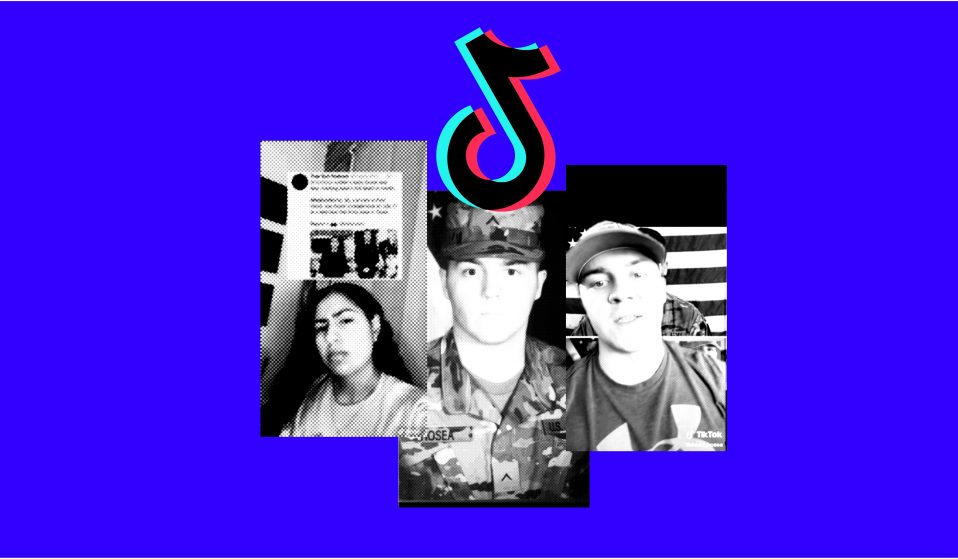 We must reclaim our right to roam the land

For centuries, land ownership has been concentrated in the hands of a wealthy elite, casting members of wider society as trespassers. Now is the time to take back the countryside. 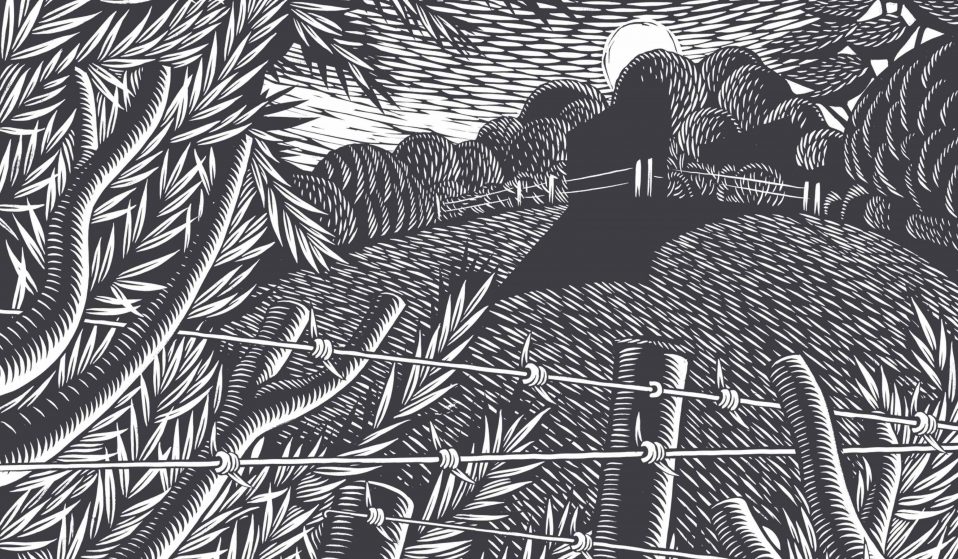 In response to far-right bigotry, queer gun owners have been taking what they see as necessary steps to protect themselves – but will a Biden presidency offer any hope of a ceasefire? 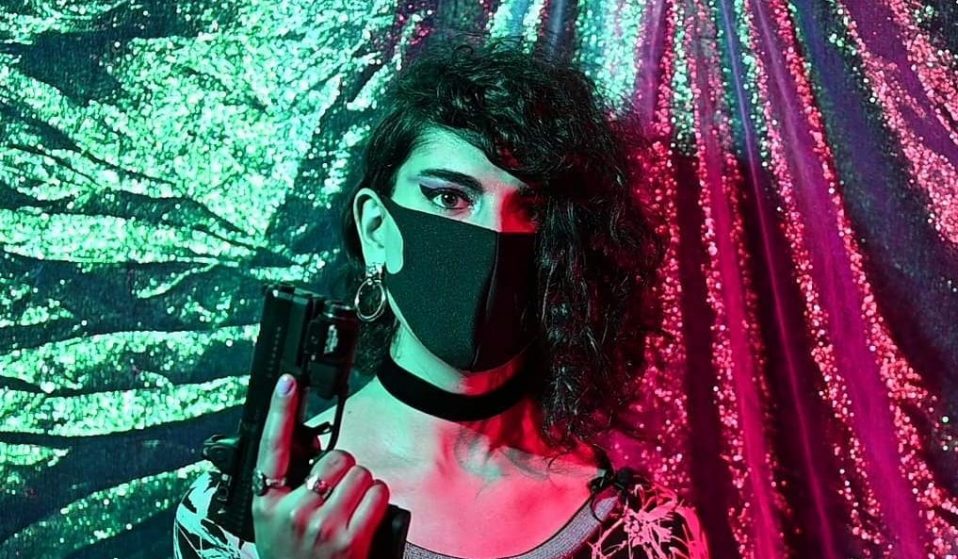 At the start of the year, writer and former pro surfer Jamie Brisick visited the world’s premier big-wave contest. What he discovered was an event of biblical proportions: a place where daredevil disciples put their lives in the hands of an ocean at its most majestically unpredictable. 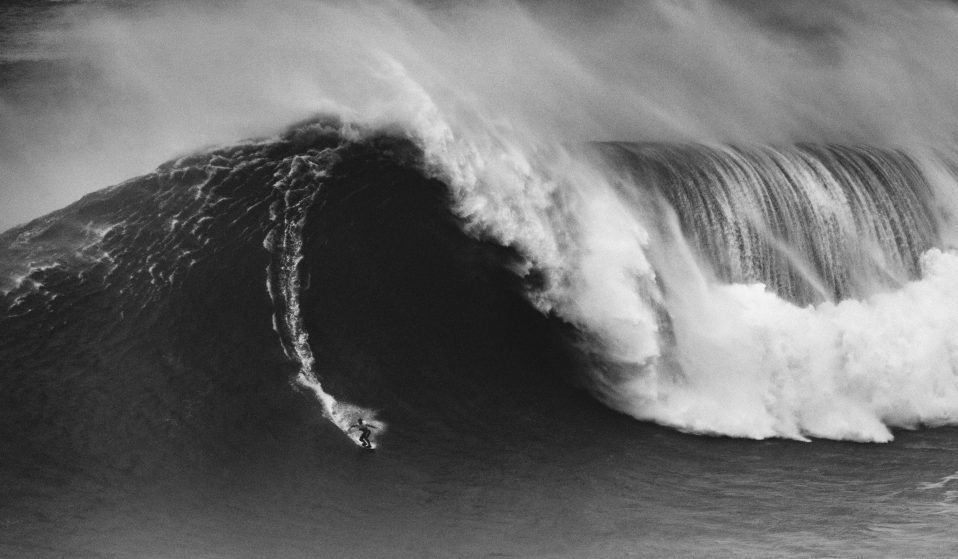 When an 18-year-old was killed in a racist attack in Southall in 1976, it sparked the first and biggest youth-led movement of anti-racism the district had ever seen. Writer Sharan Dhaliwal reflects on the area’s rich political history and immense cultural pride. 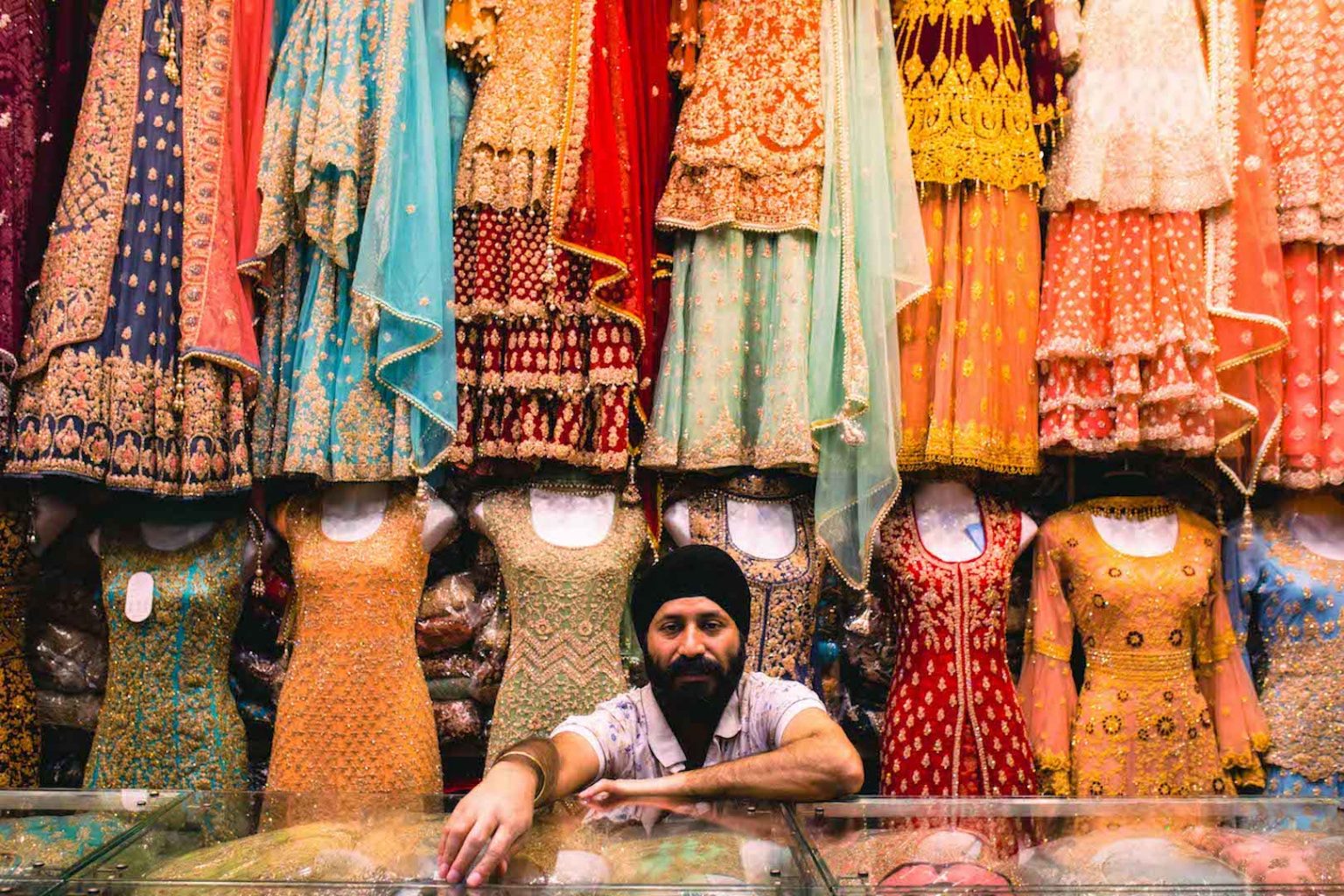 Have we already forgotten the AIDS crisis?

In ignoring America’s last great pandemic, we are missing many vital lessons for dealing with coronavirus, argues writer Jack King. 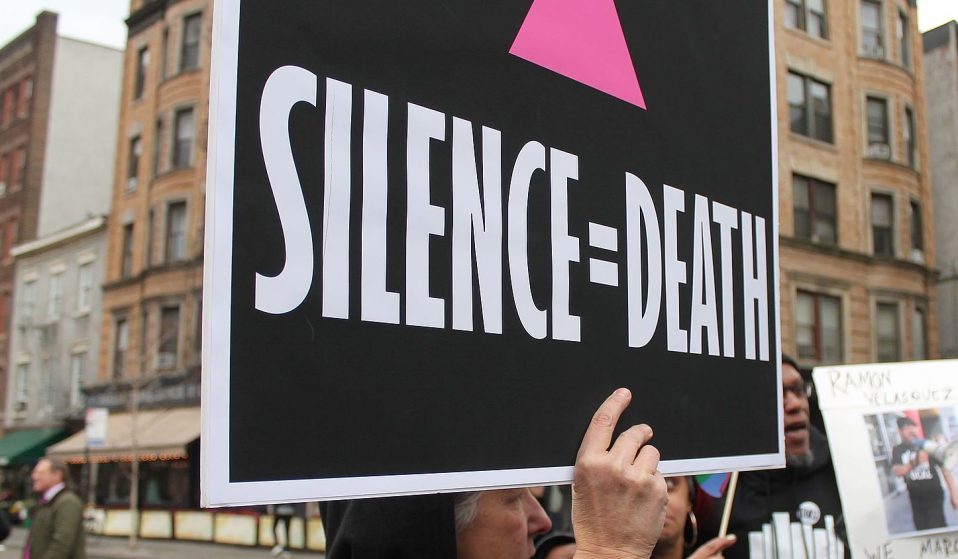 As violence and turmoil continue to beset the Venezuelan capital, the drag community has positioned itself at the forefront of a DIY fightback – one that refuses to stand by and watch the city crumble. 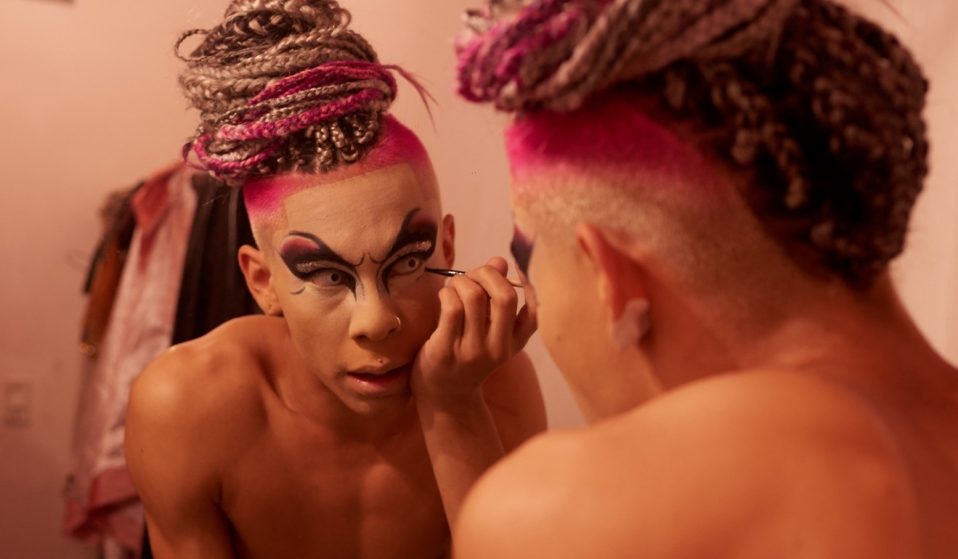 Linkedin
RELATED ARTICLES
OTHER ARTICLES
A 37-year-old woman shares how her abortion led her to become a clinic worker, and the abuse she’s received in that role.
Rhiannon Adam spent three months capturing an ageing society wracked by division, isolation, and the aftermath of scandal.
The two-day long event returned to London this year, showcasing a spectacular parade, steel bands and Caribbean food.
A new project is documenting formerly incarcerated people as they transition back into civilian life.
By turning a real-life crisis into daytime television fodder, TV bosses have once again shown themselves to be completely out of touch with audiences.
A group of young Palestinians have found temporary freedom in the act of parkour, reimagining wreckage and ruins as a series of high-octane playgrounds.