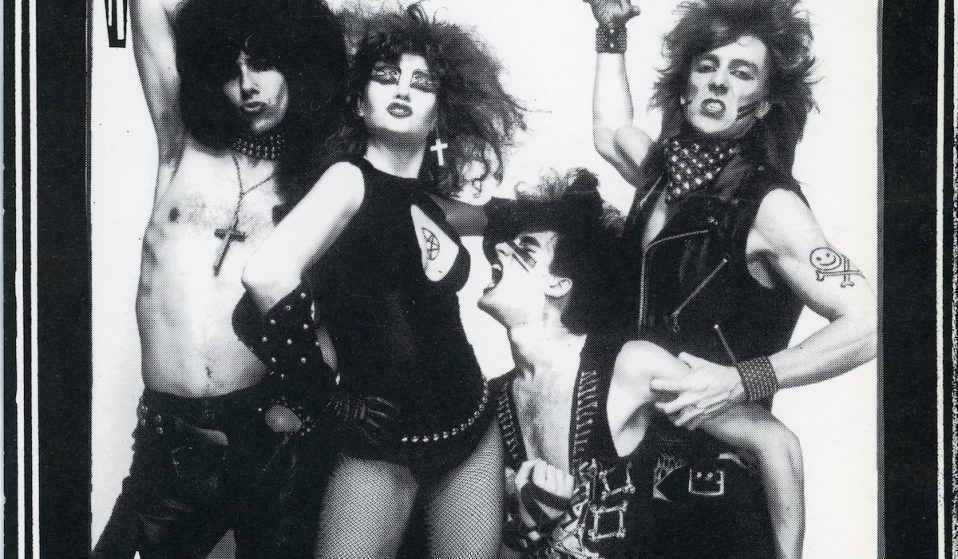 Posters for NYC's legendary club nights were designed by everyone from Keith Haring to Jenny Holzer.

Posters for New York's legendary club nights designed by the likes of Keith Haring, David LaChappelle, and Jenny Holzer were once distributed and produced en masse, and have since become valued works of art.

In the mid-1960s, Max’s Kansas City became the mecca of New York’s avant-garde, attracting a mix of artists, writers, musicians, and underground stars who made the famed backroom into the ultimate nightlife destination.

By the 1970s, Max’s began hosting performances for glam rock and punk icons, setting the tone for a new breed of nightclub culture that brought together the worlds of art, music, fashion, literature, and film into a carnivalesque environment.

Before the advent of the internet, promoters spread the word by creating innovative flyers to advertise their one-night-only affairs. These eye-catching pieces of ephemera became an integral part of the event, with denizens eager to get on the mailing lists and have an instant “in” to that night’s coolest scene.

Artists like Antonio Lopez, Keith Haring, David LaChappelle, and Jenny Holzer would collaborate on these flyer designs. Produced and distributed en masse, they have become a record of New York’s downtown scene. Once given away free of charge, they are now valued as works of art. 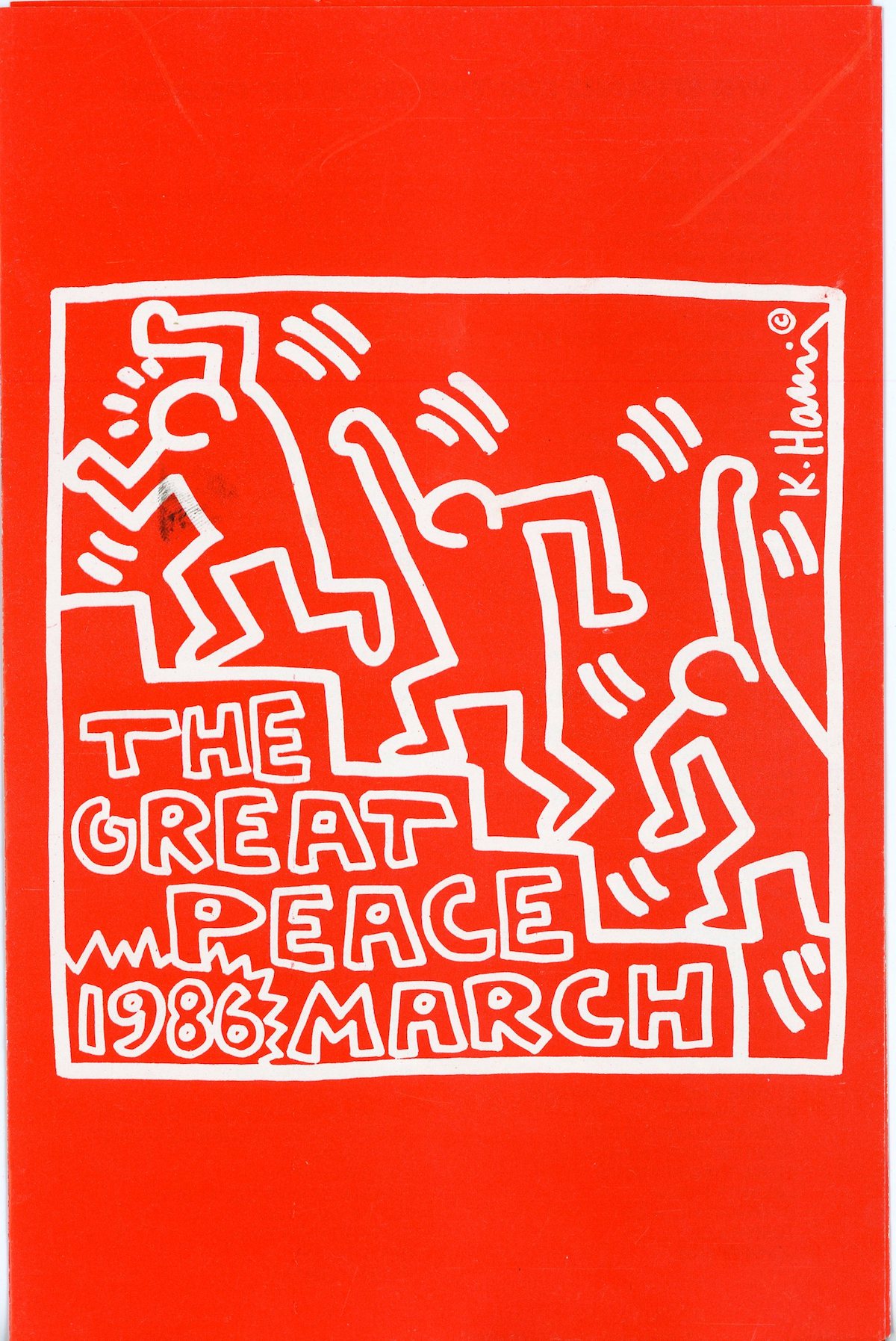 “The flyers are tightly connected to real events and real cultural moments. That’s where their value lies,” says archivist Marc H. Miller, who curated the exhibition A Golden Age of NYC Nightlife: Nightclub Ephemera from the 1980s now online at Gallery 98.

Miller, who arrived in New York in 1968, lived on the Bowery for two decades. He first got involved in the downtown scene in the mid-1970s, when he started hanging out at legendary club CBGB, and noticed a confluence of artists – among them Marcia Resnick, Diego Cortez, Jimmy DeSana, and Pat Place – packed into the tiny bar, watching the latest punk bands perform.

“Little-by-little, bands began using visual artists for publicity and their album covers, like Patti Smith’s connection with Robert Mapplethorpe,”  Miller says. “It gave bands a certain attitude to fuse with what they were already doing.”

When the Mudd Club opened in Tribeca in 1979, the club scene changed irrevocably. The club’s founders, Diego Cortez, Anya Phillips and Steve Maas, would advertise theme night parties, hosted by Maas. “From the start, the Mudd Club was always aiming to be the cutting-edge art scene. It had exhibitions, music, hanging out, and networking,” Miller says.

In the early days, performers would make their own cheaply produced Xerox flyers, but as the scene grew and became more competitive, clubs like Area, Danceteria, Limelight, and Palladium began producing more glossy invitations in-house.

Nightclubs deliberately cultivated distinct cultural scenes, be it hosting after-parties for art openings, film premieres, book launches, or fashion shows, as a way to get New York’s most sought-after crowd under their roof.

“Being very anti-commercial in my youth, I always feel a little sense of guilt because now it’s all about putting a price on them,” Miller says, reflecting on the flyers’ acquiring artwork status. “But the longer you live the more you realise financial value has a strong connection with history and what gets saved.” 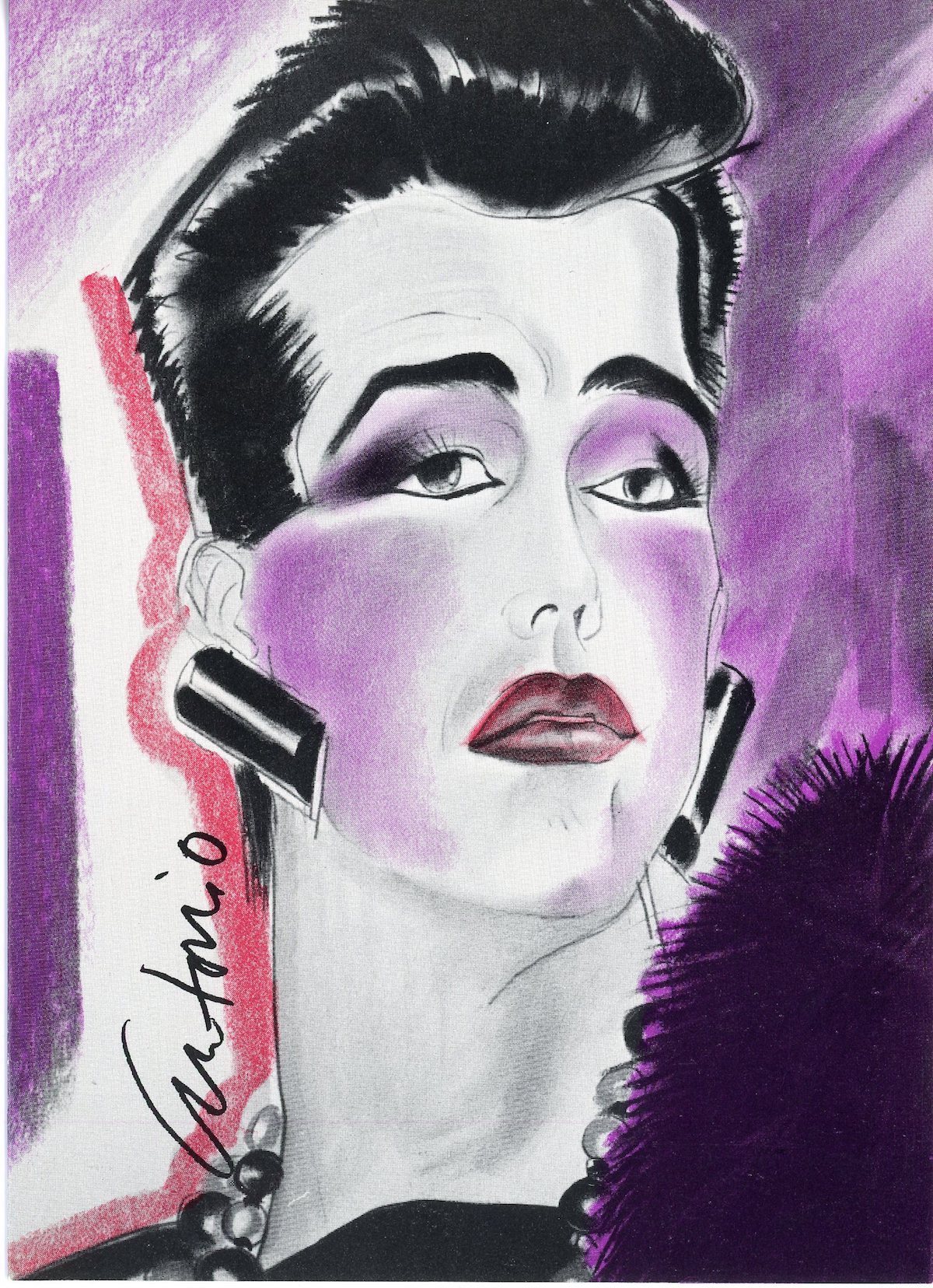 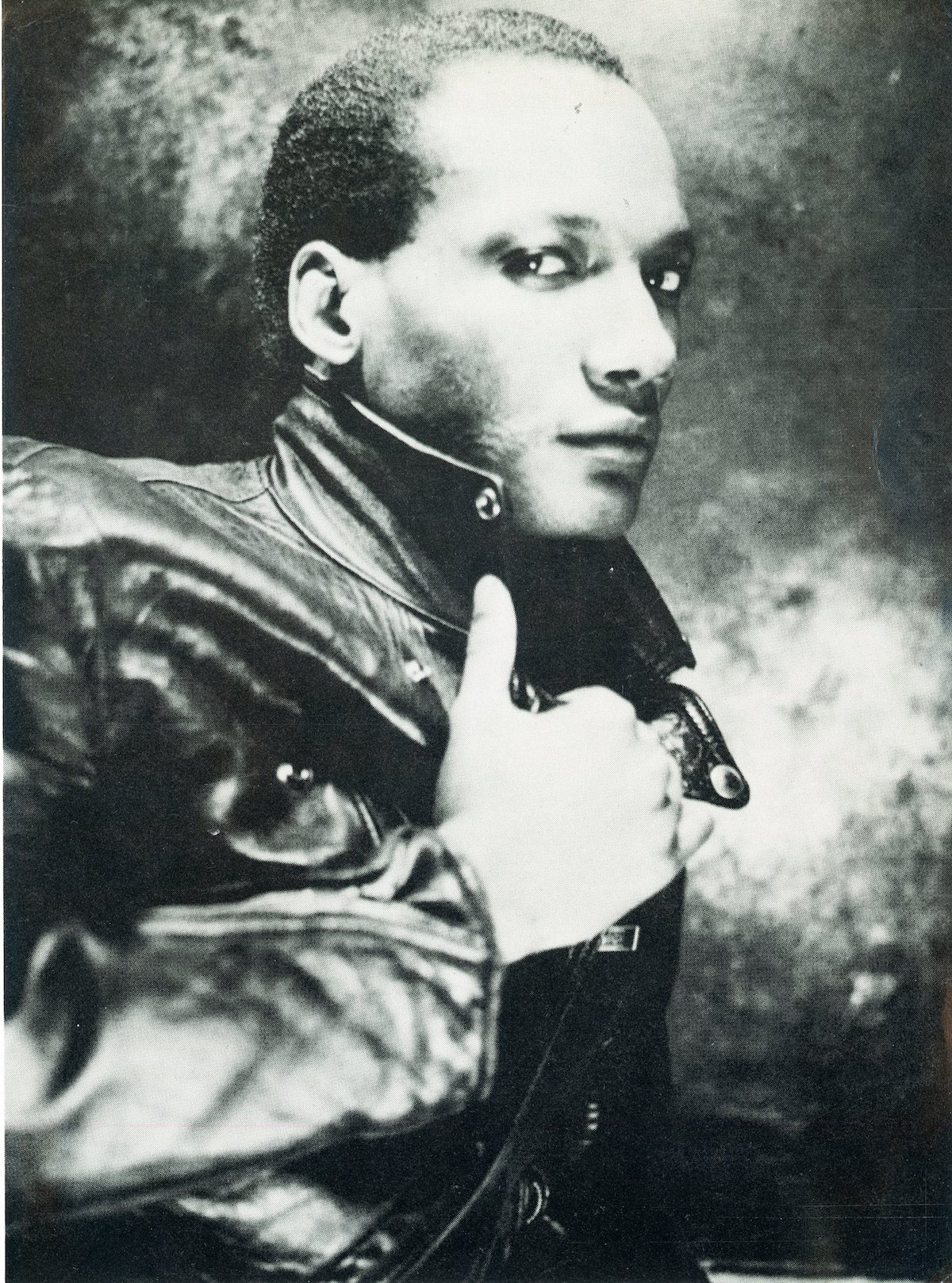 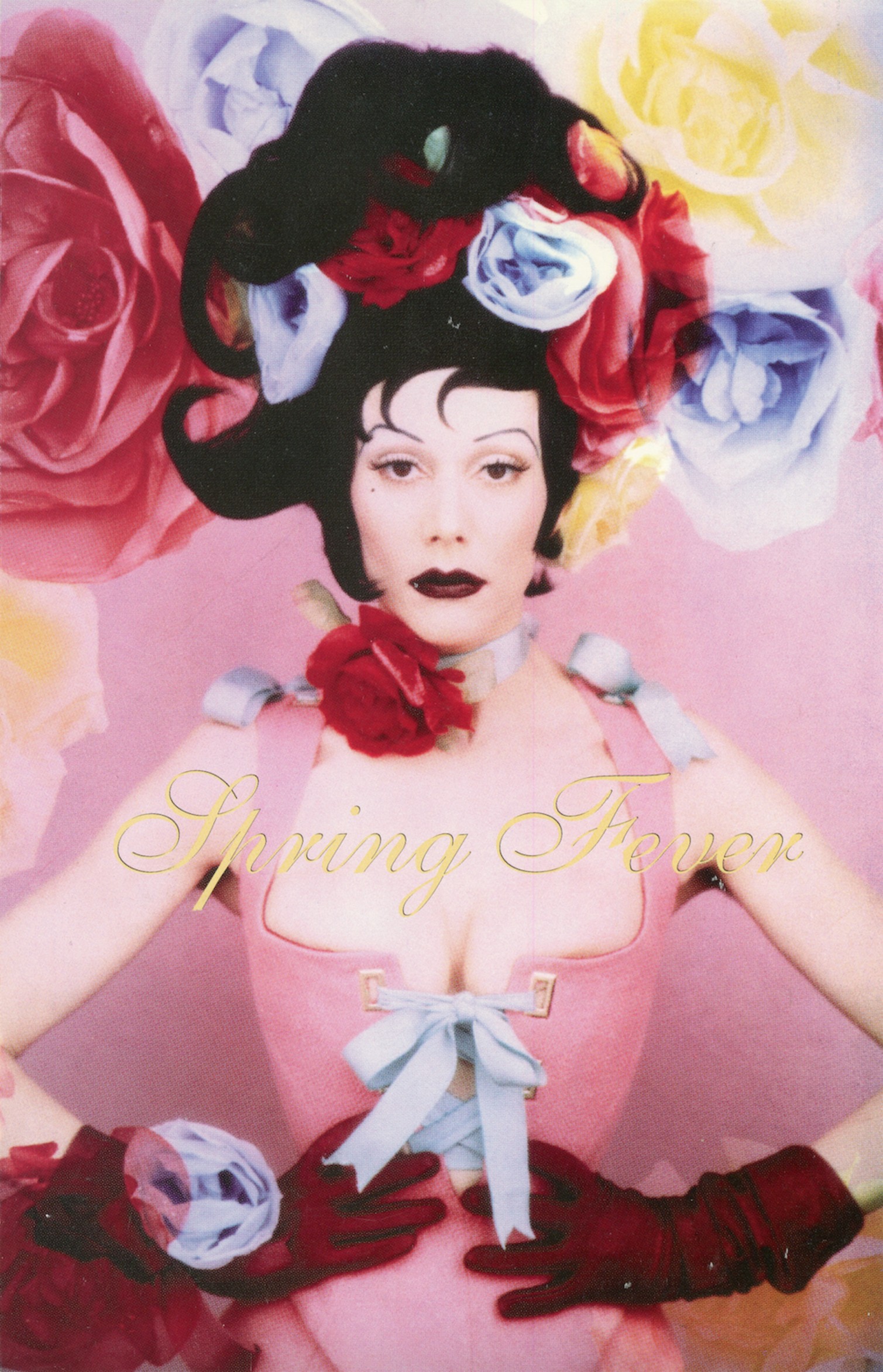 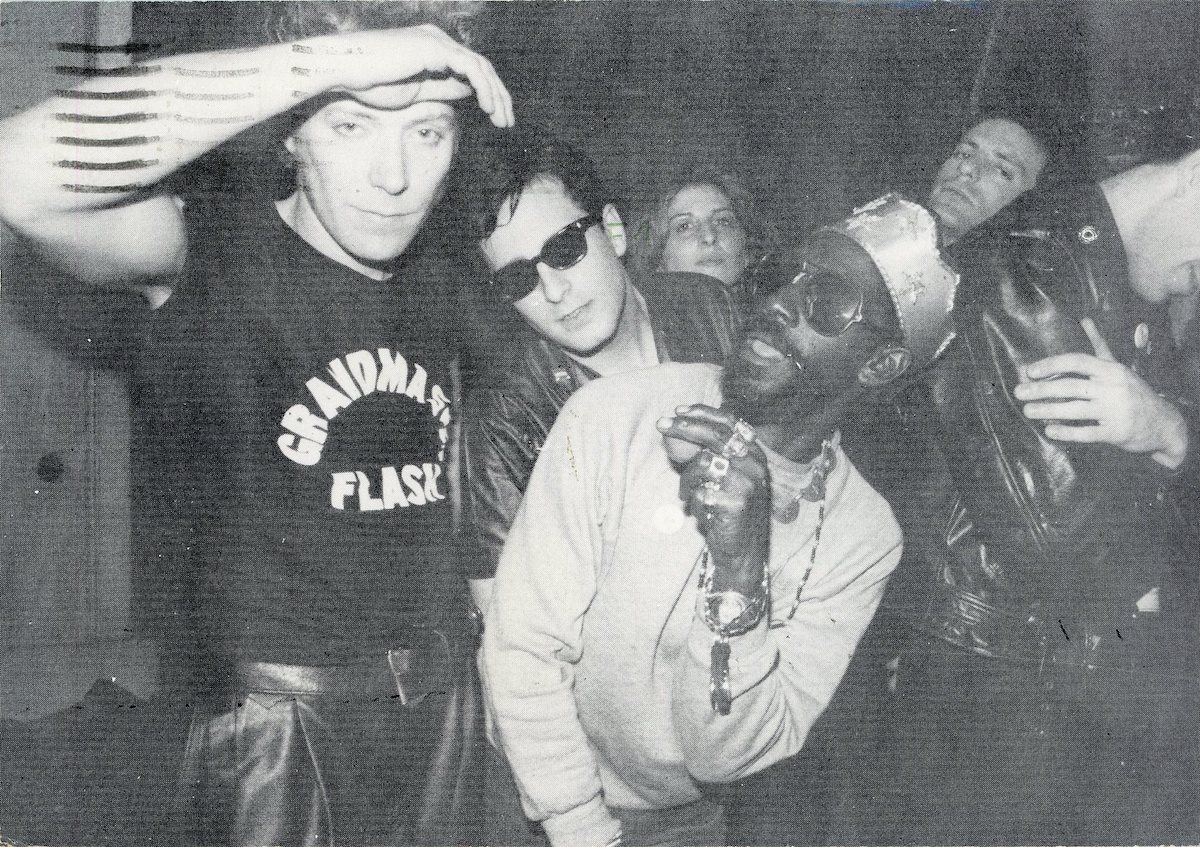 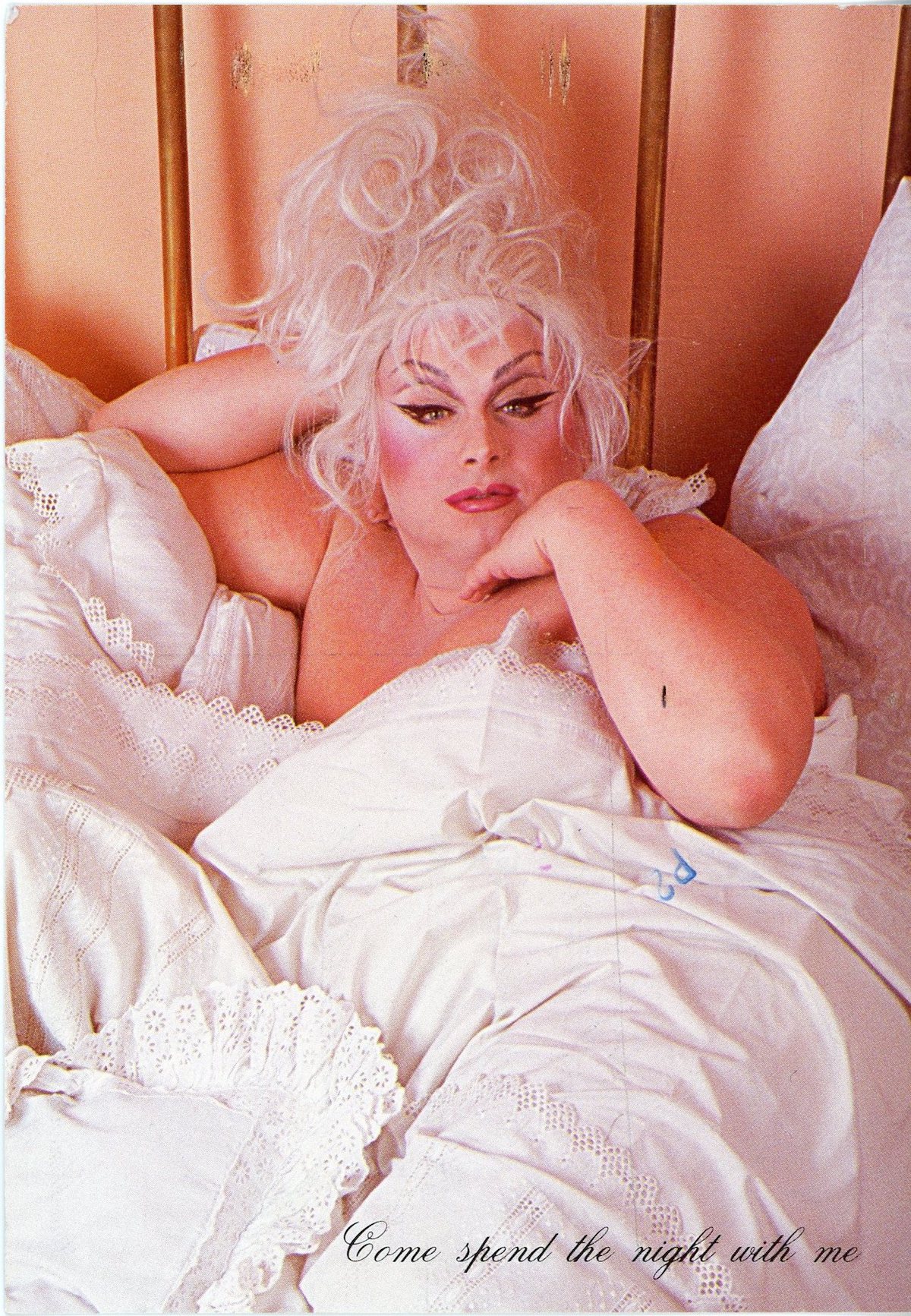 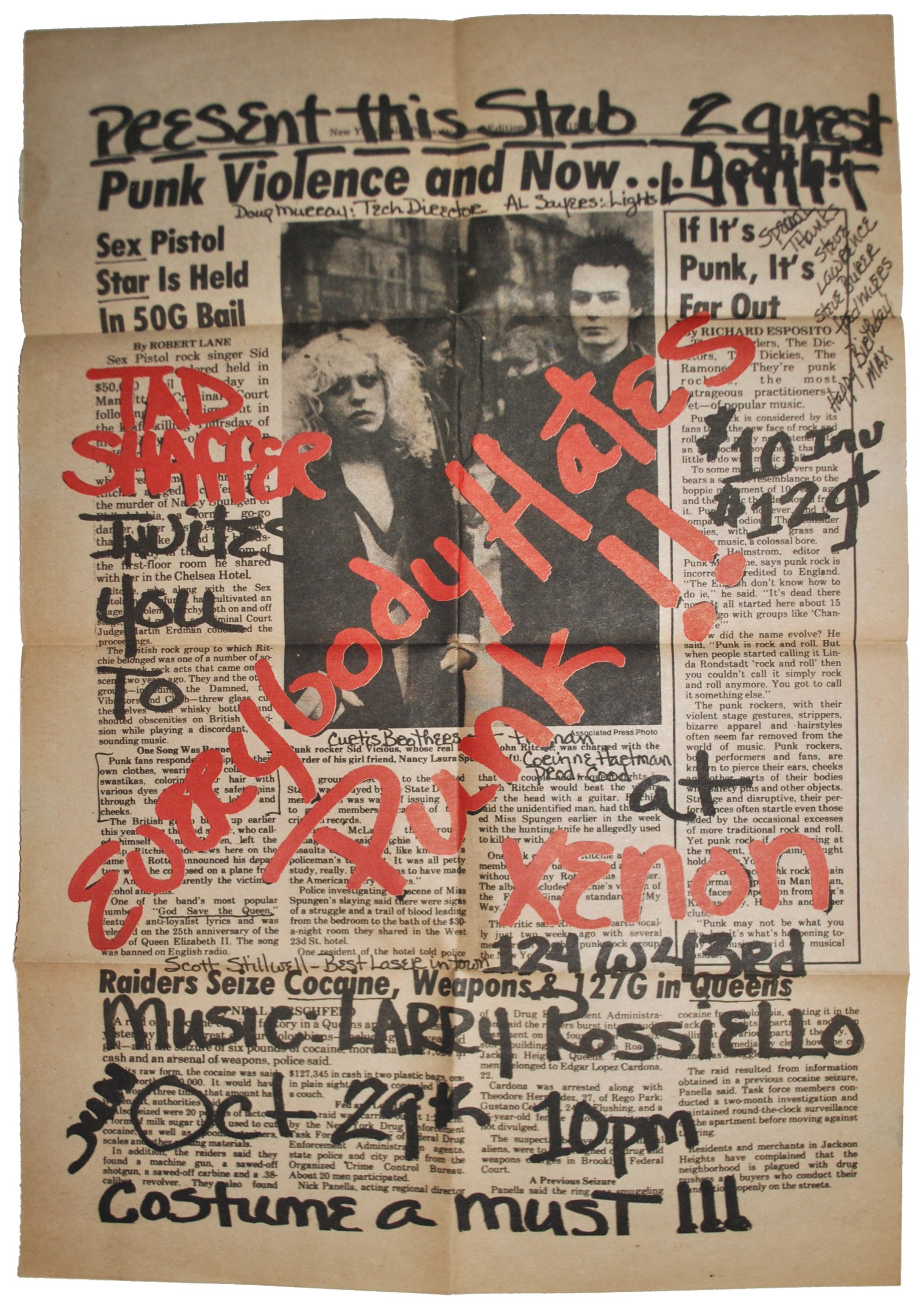 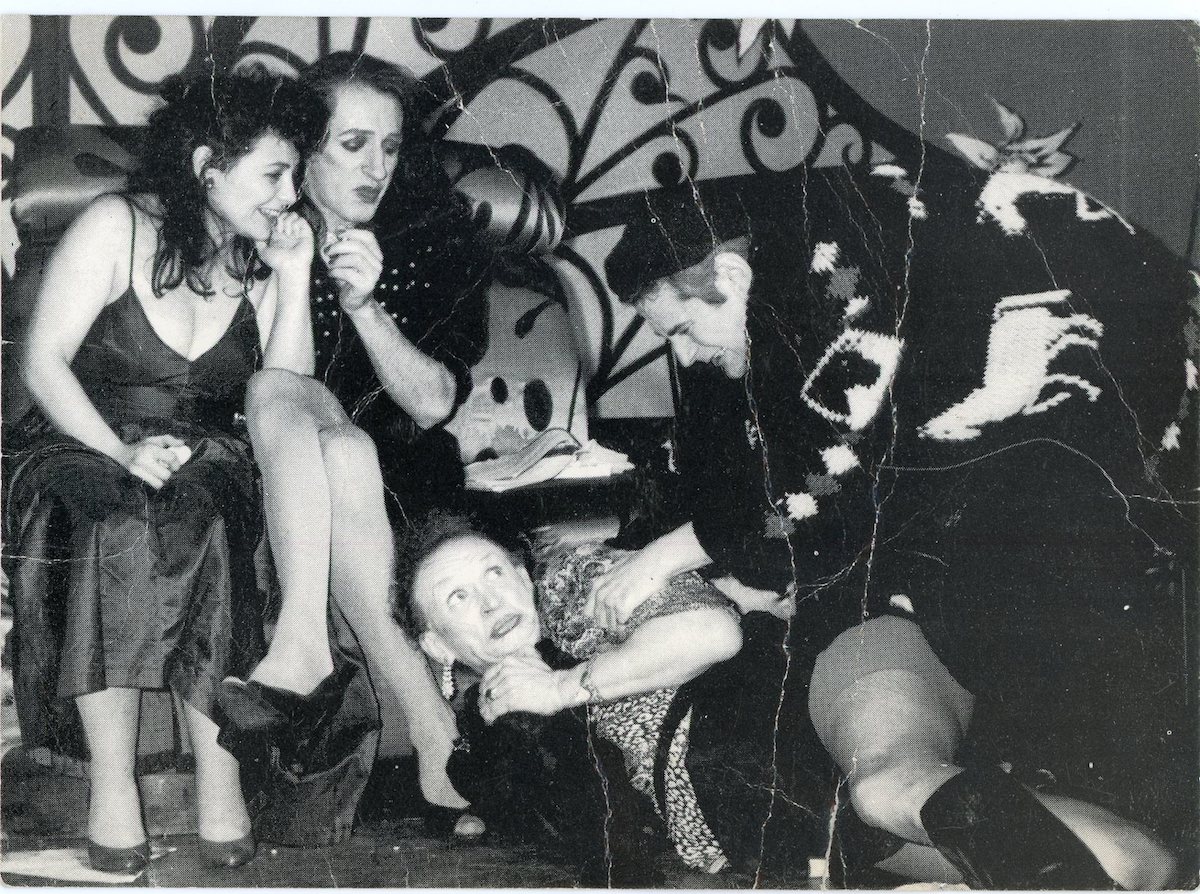 Linkedin
RELATED ARTICLES
OTHER ARTICLES
For two decades, Patrick Cashin worked as the MTA’s official photographer, documenting the ins and outs of one of the world’s busiest transit systems.
The New York neighbourhood has always been irresistible to street photographers – particularly Harvey Stein, who has been shooting there for over five decades.
A new documentary looks back on the artist’s divisive career, from his shunning of the art establishment to his work with the Act Up AIDS campaign.
Inspired by its diverse and decadent spirit, photographer Meryl Meisler spent years shooting at the New York club.
In depressing news that might put you off travelling, off restaurants, and even further off rampant commercialisation of cultural icons, the sorely-missed CBGB is coming back as a themed diner at Newark Airport.