Art & Culture / Should only trans actors take up trans parts? 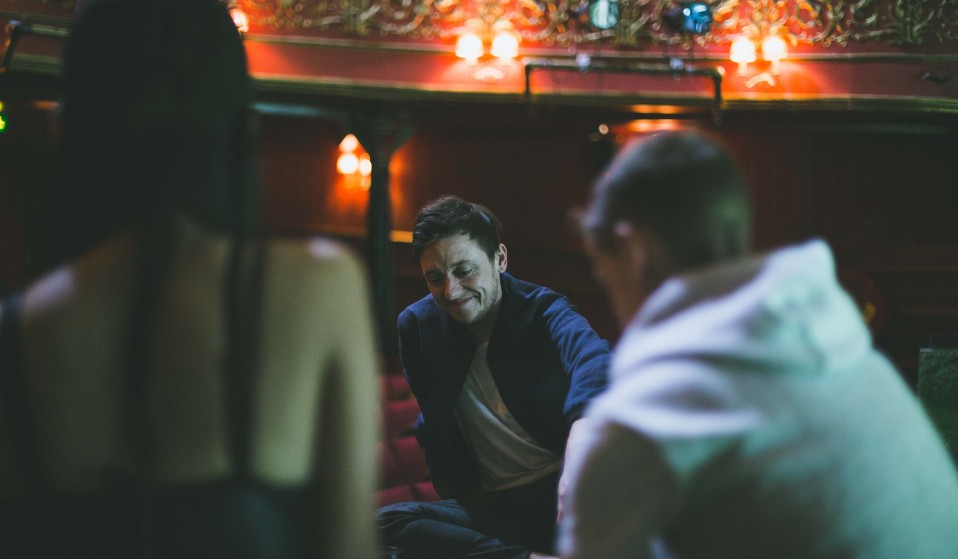 We asked the cast of Summer In London – a play that's made history with its entirely transgender cast.

We asked the cast of Summer In London – a play that's made history with its entirely transgender cast.

Summer in London, a new play running at Theatre Royal Stratford East, is a great piece of theatre. With new writing from London’s finest Rikki Beadle-Blair, it’s a story of love, romance and adventure in the capital that’s both optimistic and fun, while not hiding from the harsh reality of youth and all that comes with it. It deals with serious themes: homelessness, sexuality, violence – but there’s a warmth to the production, a light touch which leaves a smile.

But as I take a seat with most of the cast in the stalls a day after opening night, there’s a whole lot more to talk about. There are seven actors who make up the cast in the play, and each of them are transgender. Ash Palmisciano plays Jack in the show, one of four homeless young Londoners ducking and diving to get by in the city. “You could describe me as a trans man but most importantly I’m just a human,” he explains. We’ve just gone around as a group (myself included) to confirm which pronouns each of us prefer using, and I’ve asked the cast to introduce themselves so I know who is who.

“I use he/him,” says 21-year-old Tyler Luke Cunningham who plays Hamza. “I identify half as a trans man, half just as a man, as a human.” 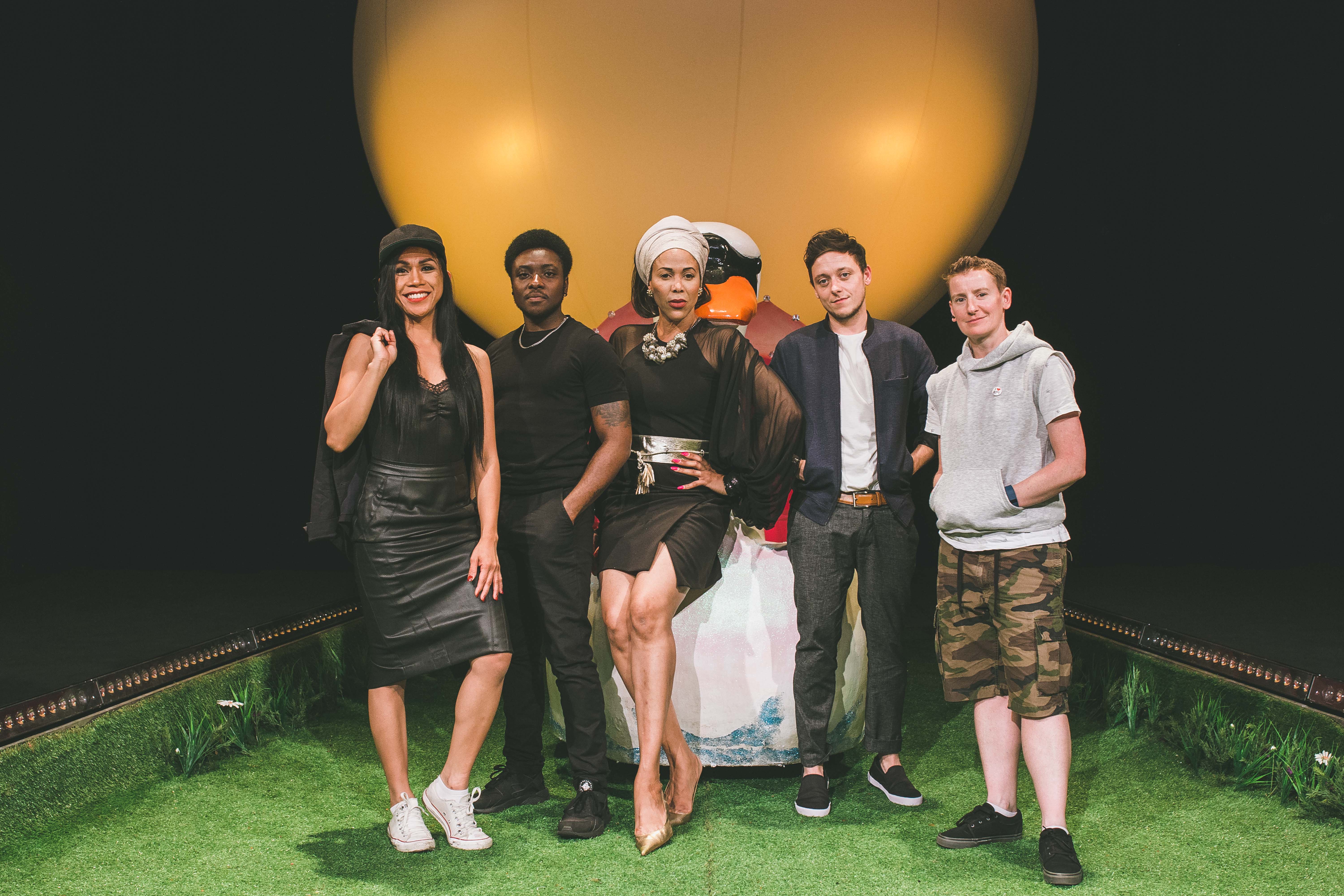 I’m also joined by Mzz Kimberley, Victoria Gigante and Tigger Blaize, a talented group of actors and performers, and Tyler’s sentiment is one that’s shared by the entire cast: humans first, being trans is just a bonus.

But while the play itself has made history with its all trans cast, when the curtain comes up and the lights turn on this isn’t a play directly about the trans experience. In fact, while of course it’s never possible to know a character’s back story, there’s no mention in the script that any of the characters are transgender. And yet, in the marketing, promotion and hype for the show their trans identities are an important pull. 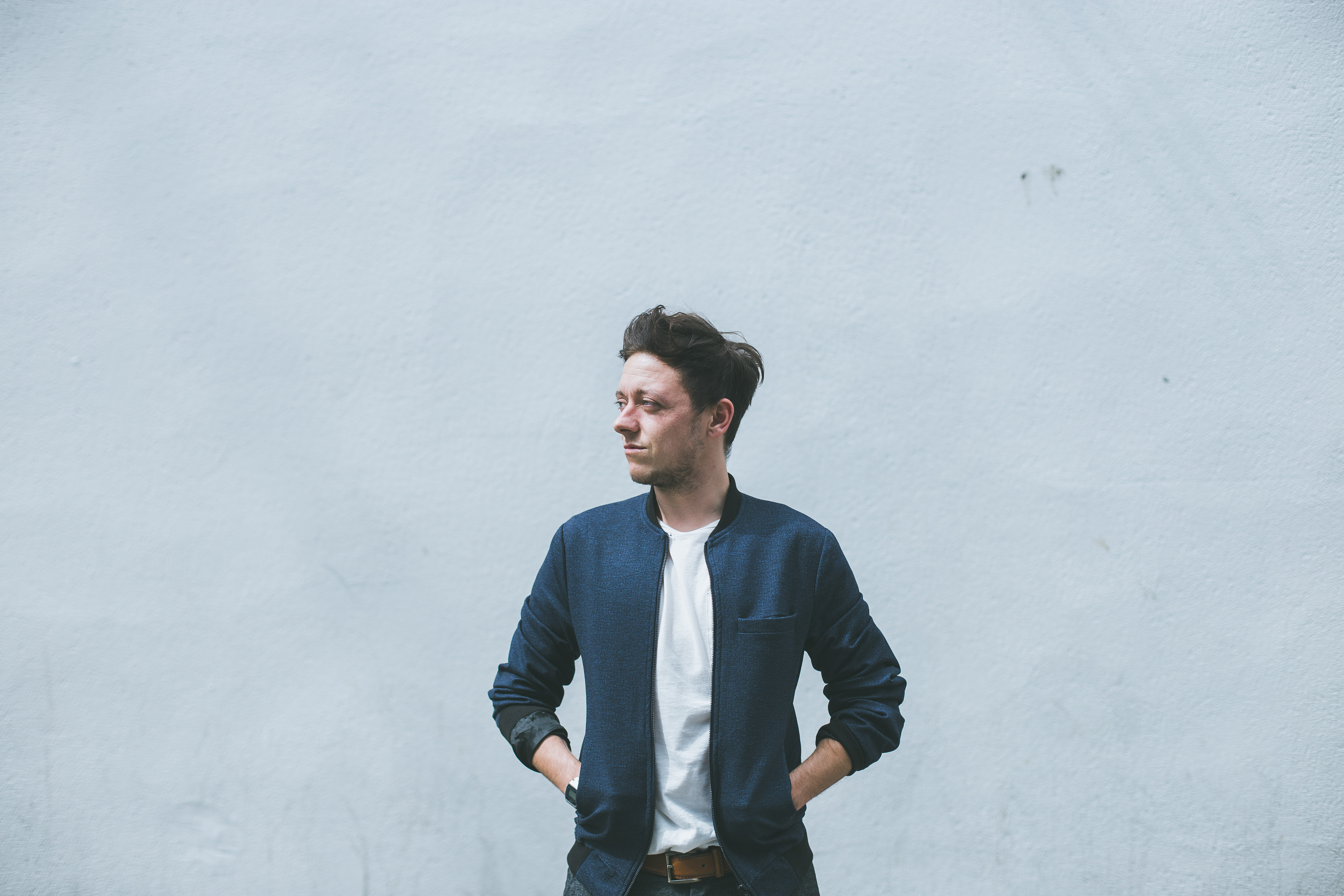 “I had to think a lot about that,” says Ash, the others nodding. “Asking myself, do I want to put my name to this label? Once you put your name out there as transgender person it’s hard to escape.” Ash talks of being worried about getting typecast – he might be trans but playing cis male parts is an important part of his work. “I had to think about it, but I realised that if I wan’t to make a change in the world then I have to own this, I have to wear this label and be proud if it.”

“I was glad that I could get involved with something where it was all about a trans cast, but the play itself wasn’t just about trans issues,” adds Mzz Kimberly. “When you come to see this show they don’t come to see trans people performing, they come to see actors performing.”

It’s almost as if the gender of the cast is a focus before you enter the theatre, but as you step inside and take a seat that’s all left at the door. That conversation is out the way, there’s no sense that an all trans cast is unexpected. Now sit back, relax, and enjoy the show in all its glory as it explores the universal themes of love, lust and loneliness.

That being said, there’s something powerfully political about watching and working with such a diverse cast. Sure the entertainment world is tough at the best of times, but it can a particular challenging landscape for those from gender and ethnic minority backgrounds. 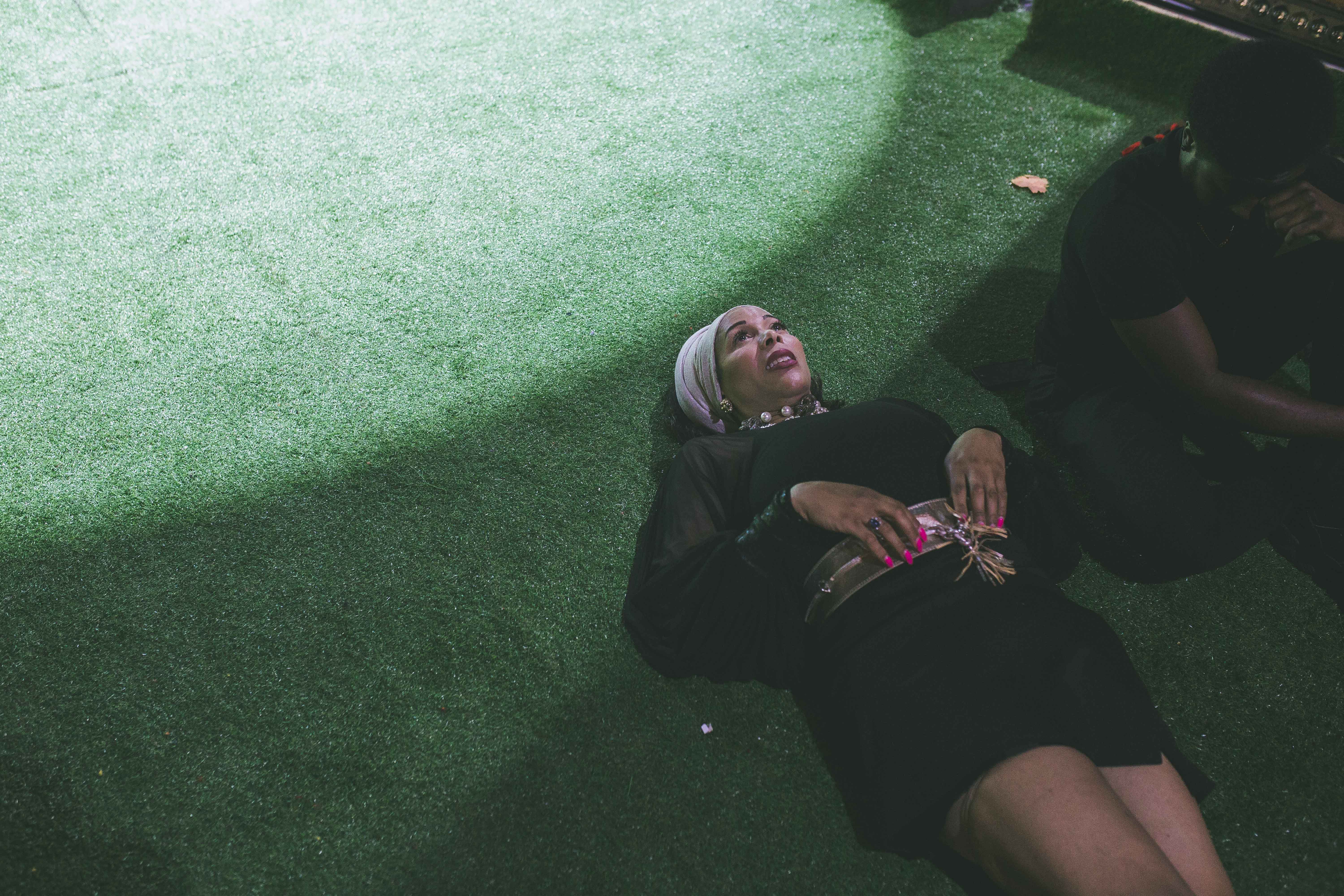 “As an actor you struggle with yourself and your identity anyway,” says Ash. “But when people get you wrong it’s even harder. They might misread you gender identity or say things incorrectly. As a trans person you’re already super self-conscious about how you look, being an actor it’s heightened even more.”

“Forget that we are trans, this is just a hard industry, period,” jumps in Mzz Kimberley. “Even for caucasian cis males it’s hard. But in this show, as with all shows, when you watch you should be abel to forget about an actor’s gender, race or sexuality. That is what we are doing here.”

And yet the tendency for producers and casting directors to typecast, combined with a general lack of understanding, means trans actors face a particular set of barriers other actors just don’t come up against. I didn’t ever see The Danish Girl starring the man-child Eddie Redmayne, mostly because I find the bloke really fucking annoying. But back in 2015 when the film was released, his casting as the lead in the story of a transgender woman was met with some outcry – should a cis white man be playing a trans part, or should trans parts go to trans actors? 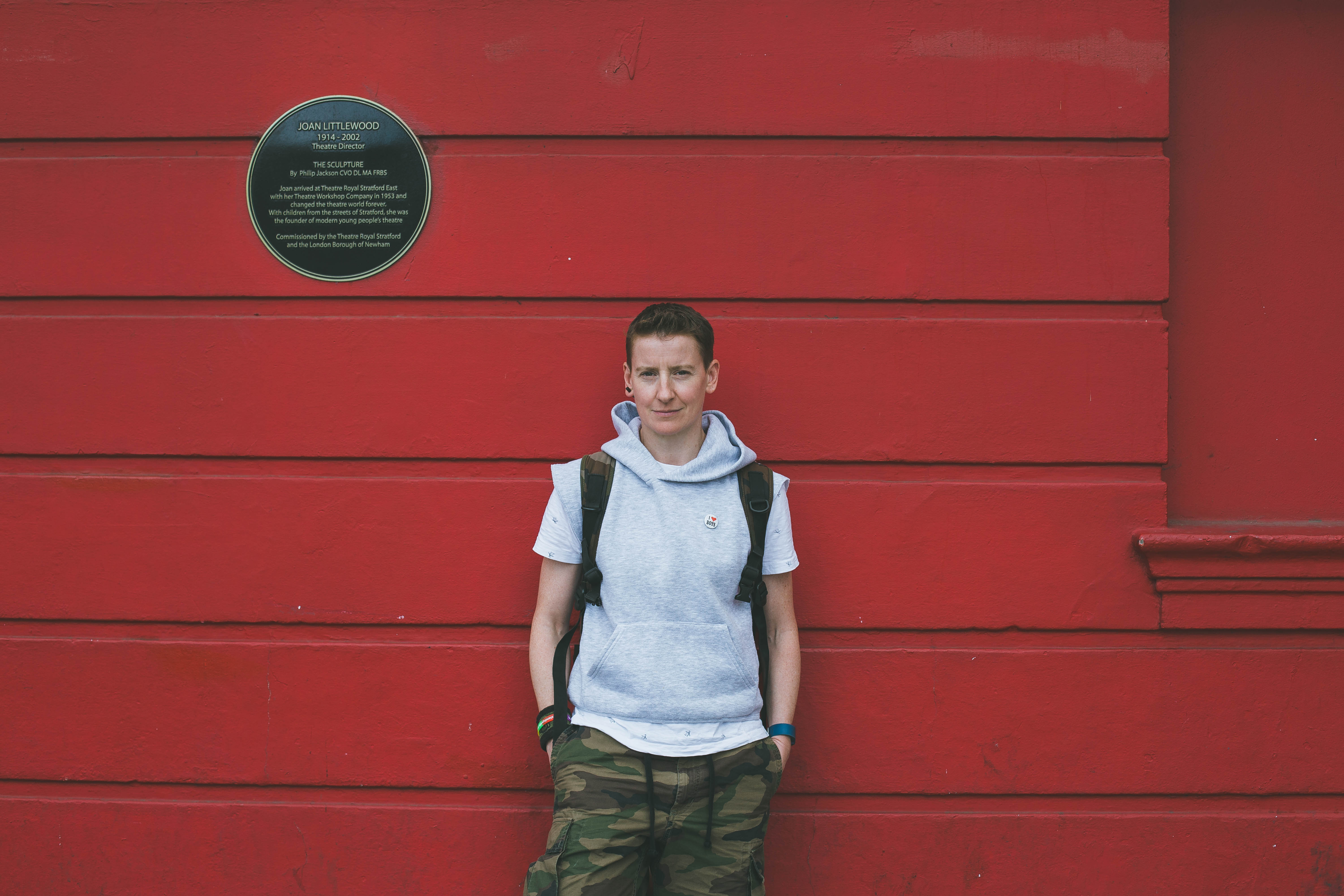 “I think that I would like to know that trans people are being seen first for trans parts,” suggests Tigger, who has been sat thinking quietly. “But if they cannot cast from that pool then I think it’s perfectly fair to open it up to cis people. Everyone wants to see the best person cast for a job. I quite often get seen for parts based on the way I look – people assume I’m a lesbian, so get seen for emergency services roles! It runs both ways, we should be seen for cis roles too.”

“To me it’s all about acting first – whoever is best for that part should get that role,” adds Ash. “My preference would be for trans actors to get a trans part just bequest it’s so hard to know what being trans otherwise is really like.” 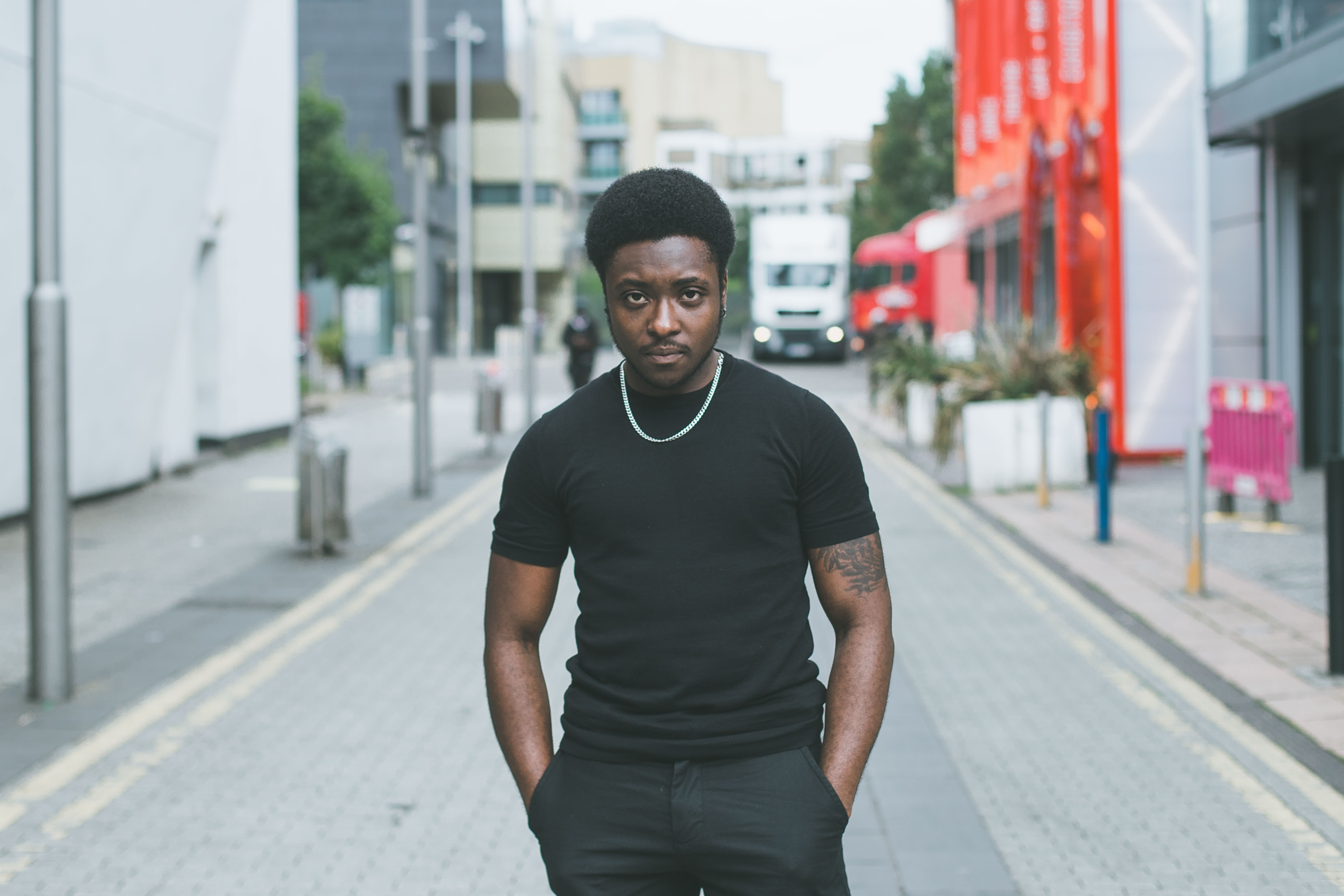 Whoever takes on the part of a trans character, though, there’s agreement amongst the Summer in London cast that the role has to be treated with respect, with care and with a willingness to learn – otherwise it would be a disservice to a community who need to be seen, to be listened to and portrayed as they truly are.

“In a way when a cis gendered actor portrays a transgender character the essence of being a trans character is diminished,” chimes in Victoria, a member of the Stonewall Trans Advisory Group. “After they portray a role of a trans person and go back to being cis, people might think trans people are just men in a dressed, a women in men’s clothes.” 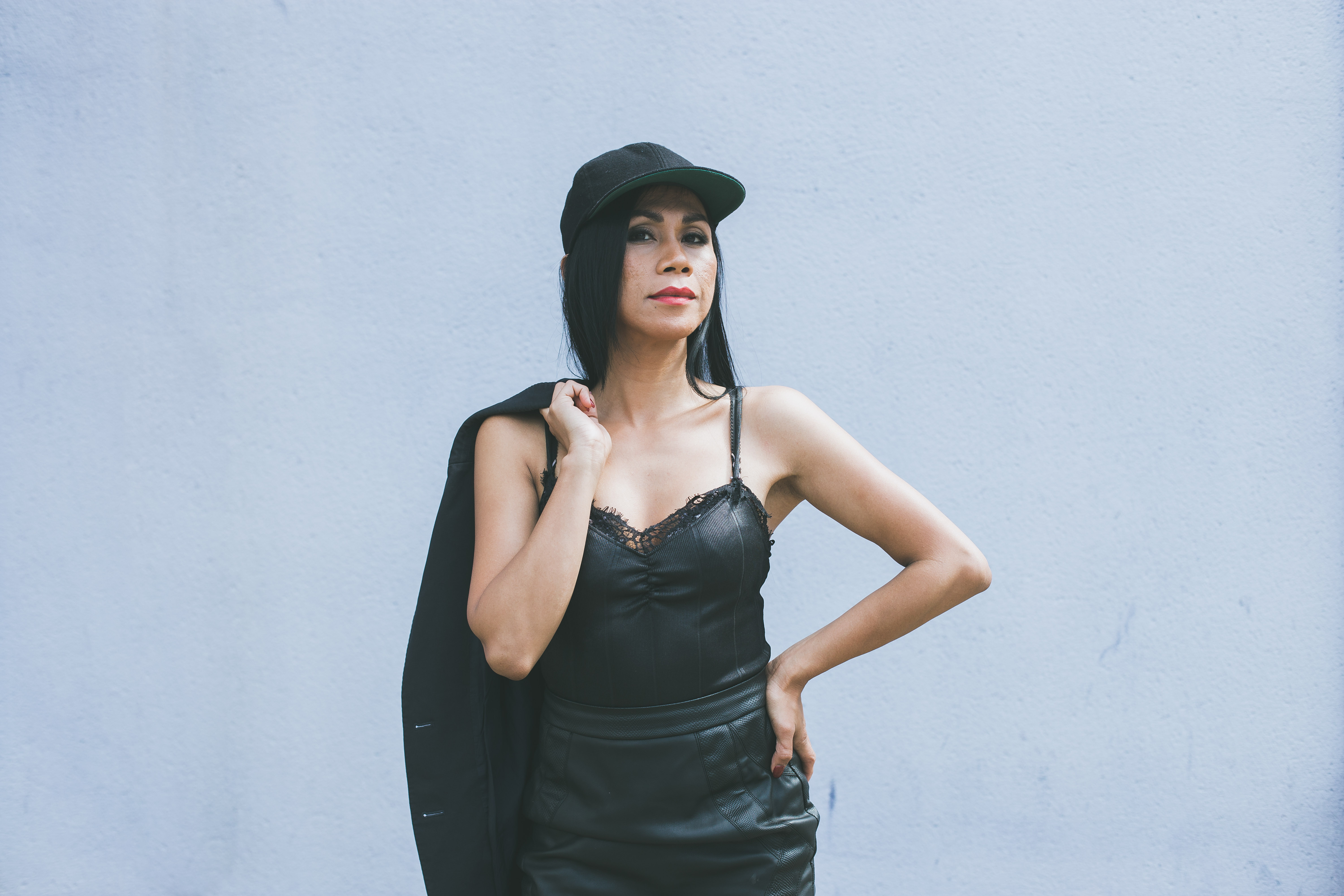 “We have to be mindful that they do research, analyse properly, and speak to and in support of the trans community. They must inhabit the character properly. If they can do that then their skills, ability and talent are more important than how they identify.”

Of course this cast aren’t representative of all trans voices, but they each share the view that it’s talent that should shine. Maybe it wasn’t bad that Eddie Redmayne was cast as a trans character because he’s a cis man, maybe it was just bad because I think he’s a bit naff.

Linkedin
RELATED ARTICLES
OTHER ARTICLES
Activists and campaigners are fighting back against new laws that would seriously undermine the ability to take industrial action, calling it an attack on fundamental workers' rights.
As she gears up for the release of her first book, the 24-year-old climate activist talks standing up to authority and building a more inclusive movement.
Photographer Sean Maung reflects on documenting a small town in Pennsylvania afflicted by high levels of unemployment, poverty, violence, crime, and addiction.
At his West Bank restaurant, Fadi Kattan established himself as the voice of modern Palestinian cuisine. Now, he’s bringing his innovative, bold flavours to the UK’s capital.
A new film from Berghaus traces the story of Adam Raja, who left behind a turbulent upbringing to discover the healing power of climbing.
AI companies that develop image-generators using copyrighted artwork from the internet are coming under fire from artists who say that it amounts to theft.