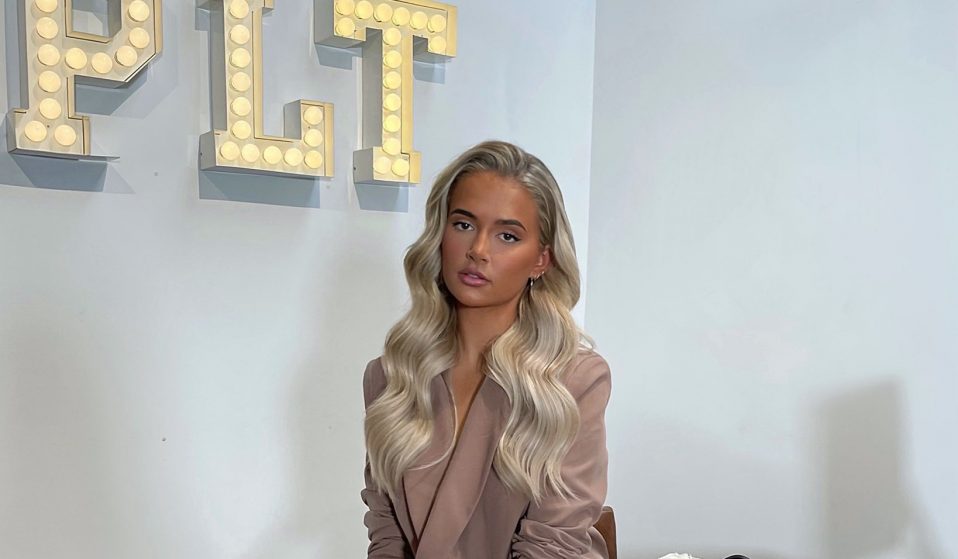 Fashion behemoth PLT’s resale marketplace is nothing but a ploy to make consumers buy more.

Fashion behemoth PrettyLittleThing’s plan to launch a resale marketplace is nothing but a ploy to make consumers buy more, writes Frances Leach.

Today, PrettyLittleThing (PLT), the fast-fashion e-tailer owned by Boohoo, announced it was moving into the resale market by launching an online marketplace for shoppers to sell their old PLT clothing.

The announcement was delivered by 22-year-old creative director and influencer-in-chief, Molly-Mae Hague. Speaking to Retail Gazette, Hague said: “Our people that produce and work on our garments don’t work day-in day-out on these pieces for them to be throwaway fashion […] We want people to love these garments and wear them constantly.” For anyone who knows the first thing about PLT’s business model, this statement comes as news.

While Hague has been heralded for attempting to “elevate the brand and move [it] away from throwaway, to timeless fashion,” it’s worth remembering that PLT is no stranger to greenwashing. This latest announcement from Hague serves as yet another desperate attempt to combat a never-ending slew of bad press surrounding the brand’s horrendous record of corporate supply chain abuses in sweatshops, such as workers in Leicester being paid less than minimum wage to produce their garments in terrible conditions.

Fast fashion is not built to survive resale; it breaks apart and goes out of style so quickly that it is a minimal shelf life. This corporate spin, a ploy to encourage consumers to buy more mass produced clothing and feel a little less guilty about it. https://t.co/zFlU2gOF7o

Fast fashion is not built to last. It’s made from cheap synthetic fibres, which are produced from finite fossil fuels – mostly oil and gas. Sweatshops aren’t places where careers are made, they are where low paid workers go through hell and back every day just to make the latest trends for pennies a piece.

Hague’s claim that PLT “encourages sustainability” is totally at odds with a brand that once came under fire for selling items for as little as 8p during their Black Friday Sale. PLT is, rather, a bastion of our age of hyper-consumption where collections are no longer seasonal, and consumers can demand and purchase new trends in an instant. This is something called “micro-seasons” and there’s now about 50 to 100 of them a year.

Instagram is flooded with pictures of influencers who are paid to promote micro-seasonal clothes to their followers. But they’re selling a lie. These influencers wear the items for less than an hour before they’re chucked onto resale sites with the caption ‘worn once for promo’. 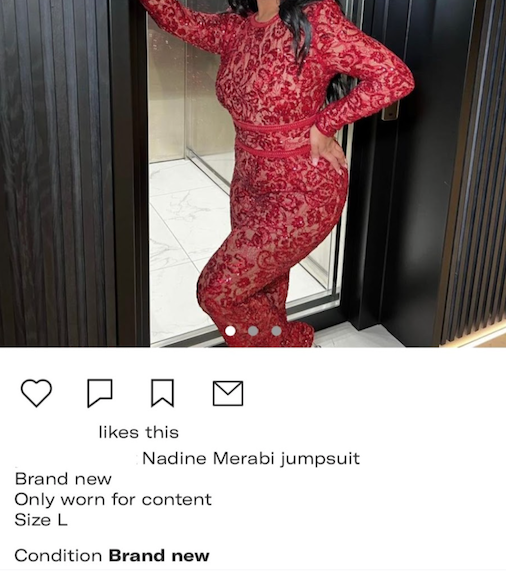 In 2019, Missguided’s £1 bikini was widely criticised as a flagrant example of how warped the industry has become. A £1 bikini is never going to last, or fit properly, so it’s no surprise when products just like this end up in a landfill or charity shop. According to a report called Fossil Fashion by Changing Markets, between 2000 and 2014, clothing production doubled, with the average consumer buying 60 per cent more clothing compared to 15 years ago. Each item of clothing is now kept for half as long. Some estimates suggest that consumers treat the lowest-priced garments as nearly disposable, discarding them after just seven or eight wears.

The rise of disposable fast-fashion models comes with a devastating cost. Current purchasing practices by brands force suppliers to cut corners on labour rights and environmental protection if they are to successfully fulfil their orders. It can be deadly, as shown by the horrific Rana Plaza collapse in Bangladesh. And, it can be costly, as evidenced by the fashion industry’s $16 billion debt to garment workers in 2020 and the mountains of discarded clothing pouring into landfills at a rate of one bin lorry per second.

The issue of sustainability has become too urgent to ignore. And if consumers start to worry about the by-products of a successful fast-fashion brand, chiefly textile waste, then there has to be a guilt-free way for them to buy more. PLT’s resale marketplace is a cynical attempt to alleviate some of that guilt.

But resale is not a solution, it’s merely a sticking plaster for an industry problem that runs much deeper than PLT. The business model of fast fashion, and the wider fashion industry, is to make, buy and sell as much as possible. By offering to provide a place for consumers to sell old clothing, the brand is simply helping their customers clear their wardrobes for more new PLT products.

For young consumers, sustainability is key – and savvy brands know that. Depop, the resale platform that dominates second hand fashion, is made up overwhelming of younger users, with 90 per cent being under the age of 26. There are currently more than 150,000 search results for PLT and more than 120,000 for PrettyLittleThing on Depop.

It’s a smart business move, then, for PLT to cut out the middleman and seek to emulate a similar operation to Depop by offering conscious-minded shoppers a place to resell their clothes. But equally, it’s not hard for consumers to see that PLT’s attempt to appear sustainable (and take out a big rival) is nothing without a genuine commitment to ethical and green fashion.

The impact of the “spend to prove your power” mentality on mainstream consumerism has resulted in faster fashion, cheaper products, and a total disregard for the environment and human rights. What’s clear is that no amount of recycled PLT bodycons is going to change that.

Linkedin
RELATED ARTICLES
OTHER ARTICLES
Photographer Robin Graubard’s debut book offers an unflinching record of turbulence and change across the Balkans.
Following the release of his newly republished 1991 book, Redheads, the American photographer reflects on his celebration of ginger people and their magnetic power.
The revered showbiz chronicler recalls his journalistic beginnings, documenting subcultural scraps in the ’80s.
In the latest OFFF Dispatch, the enigmatic designer dives into his process, connecting the dots between his unique and varied creative output.
After news broke last week around an expected reversal of the 1973 landmark law that made abortion legal in the US, protestors gathered in the UK in support of American women.
A group of Ukrainians living in Poland are helping Ukraine withstand Russia’s brutal invasion by buying supplies and shipping them directly to the war’s frontlines.