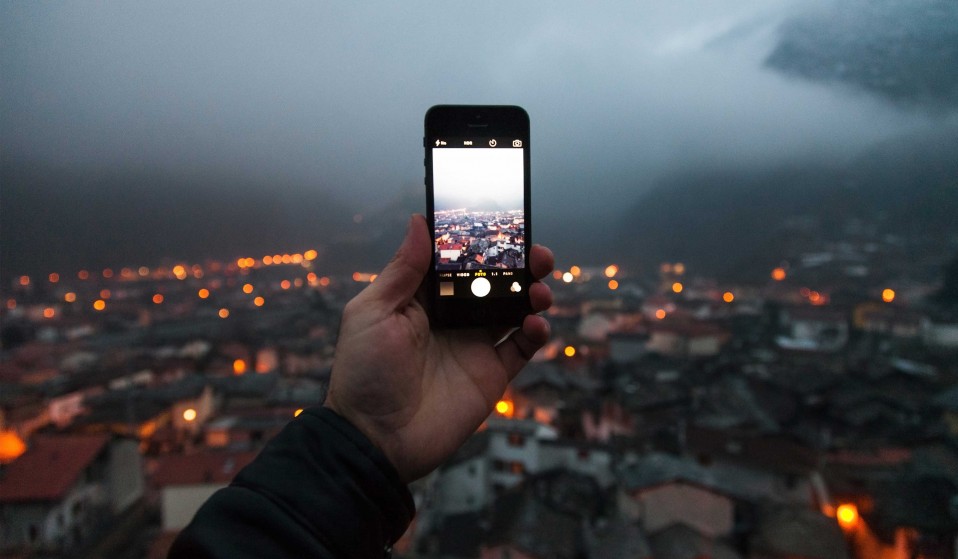 The US Department of Justice abandons a legal challenge to force Apple to open iOS to security services as private security firm cracks the iPhone.

As a private security company cracks the San Bernardino shooter’s iPhone, the US Department of Justice abandons legal challenge to force the tech company to open iOS to security services.

The US Department of Justice has announced it has broken into San Bernandino shooter Syed Farook’s iPhone without Apple’s help, allowing them to abandon their legal attempt to force Apple to assist in breaking the password protection. The news ends six weeks of growing tension between tech companies and law enforcement over government’s right to access personal data.

Since 9/11, governments around the world have been seeking ways to access more of our personal data in the name of security. Increasingly, this has come at odds with the libertarian streak in Silicon Valley’s DNA, as tech companies like Apple have vigorously defended their users’ rights to privacy.

The discovery that San Bernandino gunman Syed Farook’s locked iPhone 5C could contain evidence vital to the case offered the perfect opportunity to push for greater access to user data, and force tech companies into greater cooperation with law enforcement. Had the US Department of Justice been successful in their legal bid to force Apple to aid the FBI in their attempts to break password protection on Farook’s iPhone, tech companies and civil liberties groups claim the case would have set a “dangerous precedent”.

On Monday March 3, the DoJ withdrew the court motion for Apple’s help cracking the phone and announced: “The government has now successfully accessed the data stored on Farook’s iPhone and therefore no longer requires the assistance from Apple Inc”.

Apple argue that the case should never have been brought. The company issued a statement that suggested it would help law enforcement agencies with investigations where possible, but would at the same time “continue to increase the security of our products as the threats and attacks on our data become more frequent and more sophisticated.”

While this decision ends the current conflict between Apple and the US Department of Justice, the ongoing battle over digital privacy between governments and tech companies continues. The case could have provided clarity as to the limits of government powers to access encrypted data, but without a final resolution by the court, the door remains open to further legal disputes in years to come. It leaves no definitive line drawn between privacy and law enforcement’s right to act on security concerns.

The Edward Snowden revelations exposed cooperation from internet providers with government demands for access to data and pressure to leave “back-doors” in software to allow governments – but also potentially hackers – to access personal data. In reaction, the increased public knowledge of government surveillance led to greater use of encrypted platforms and pushed companies like WhatsApp to integrate encryption technology into their products.

The FBI’s successful crack of Farook’s iPhone suggests the government is able to keep pace with the development of encryption technologies. However, attorneys for Apple have previously said they would demand the government shared its methods if they successfully got inside Farook’s phone – and would almost certainly patch any flaws discovered and strengthen encryption.

Going forward, Apple and other tech companies will have to decide how vigorously the chose to develop encryption technology, and consider whether they will they bow under pressure from the government to weaken the development of encryption. The debate between security and privacy will rage on.

The potential evidence – or lack of – discovered on Farook’s phone will likely be an important factor in the ongoing moral debate over the balance between privacy and security. But for now, and with no definitive legal decision handed down, the line in the sand comes down to a race between the strength of encryption technologies and the government’s ability to break them.

Linkedin
RELATED ARTICLES
OTHER ARTICLES
After rewriting the indie rulebook with her devastating songs about romantic longing, the singer-songwriter is now imagining a future in which the artist is no longer a product.
Photojournalist Fiora Garenzi spoke with people still living in Eastern Ukraine, an area which seen some of the heaviest fighting since the war began.
A series of photos by the late Jerry Dantzic taken in 1957 show a tender side to the iconic Jazz musician.
Yesterday, rail workers came together to protest poor pay, working conditions and job cuts in their latest round of strikes.
To mark the premiere of his new documentary on surfing giant Gerry Lopez, the filmmaker and former pro skateboarder sits down to share his unique brand of wisdom.
Photographer Bud Glick recounts documenting everyday life in the area, and what it taught him about the Chinese immigrant experience.