News & Politics / Activism / The teens behind a landmark climate lawsuit 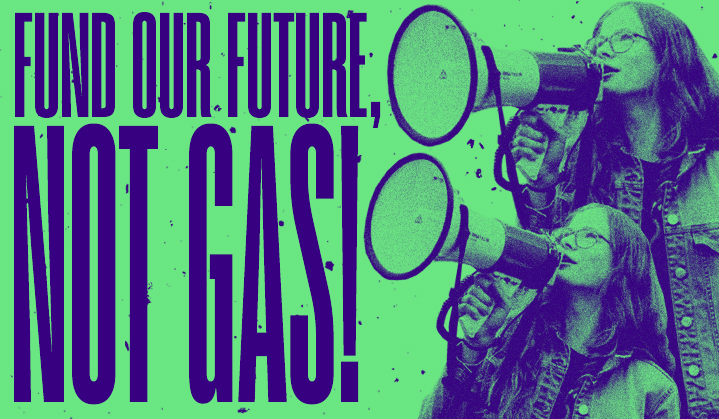 A group of teenagers from Australia are suing the government over a coal mine extension. Win or lose, it’ll make a profound difference across the world.

A group of teenagers from Australia are suing the government over a coal mine extension. Win or lose, it’ll make a profound difference across the world to similar cases fighting to make climate change a children's rights issue.

Last month in Australia, a group of teenagers banded together to sue the government. Not only that, they are suing the government on behalf of every child under 18 across the entire world. And, what’s more, they think they will win.

Every child born today will be severely impacted by climate change throughout their lifetime. Out of six million child deaths in 2015, one and a half million of them could have been avoided if we had acted faster to stop the climate disaster.

2020 brought us floods and fires, yet governments continue to drag their feet. Britain’s government was rebuked by its own advisors in July for failing to work towards its goal of being climate-neutral by 2050 amid ravaging floods in the north of England.

In January, a dramatic and terrifying proportion of Australia was on fire. Scores of people have already lost their lives this year in natural disasters brought on by a warming planet. Yet the Australian government is still investing heavily in burning coal. One state government in Australia has just approved a mine that will extract 168 million tonnes of coal over the next 30 years.

But a group of teenagers are planning to stop them. Among them is Bella Burgemeister, who is 14-years-old. “The impacts of climate change are not an issue for the future, they are happening to us right now. We’ve seen sea levels rising and huge bush fires. It’s terrifying,” she tells Huck. 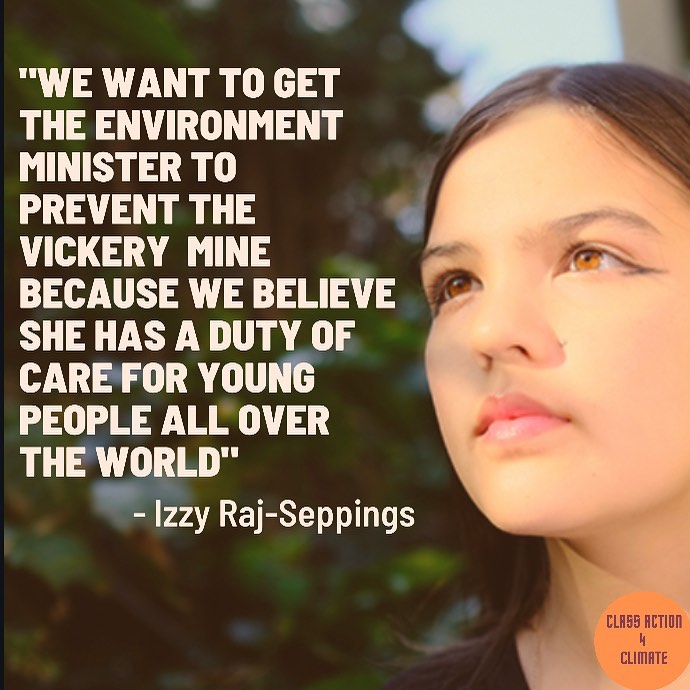 The teenagers’ case argues that the Australian government is violating the rights of all young people in failing to stop the climate crisis, and are asking the courts to stop the development of the Vickery Extension project – a coal mine run by behemoth Whitehaven Coal. They say that going ahead with the construction would be a breach of the government’s duty of care over its young people.

The duty of care argument, Burgemeister says, applies to any person under the age of 18 anywhere in the world who does not have the right to vote. “We can’t vote, we can’t run for election, so we have to rely on adults in power to take care of the world we are living in,” she says. “So we need to force them to take action. This is our way of doing that.”

“We want to stop the Minister for the Environment from approving a new coal mine extension,” Burgemeister continues. “We say she has a duty of care for us, as children, and burning all that coal would significantly damage the climate.”

The case is years in the making – not just in legal terms, but for the teens themselves. Burgemeister became an environmental activist when she was just 10-years-old and has been building towards taking on the coal industry ever since. Now, at 14, she has gone around schools across Australia to talk about the urgency of climate action and has been involved in the School Strike 4 Climate. She’s even written a book, entitled Bella’s Challenge, to help children understand the climate crisis.

The School Strike 4 Climate – a large protest where school students walked out of class to demand climate action – was where all the teens suing the government first met, Burgemeister explains. When they felt the government wasn’t listening to their protests, the group got together and decided to escalate things.

If the teenagers win their class-action suit, it will be a historic legal ruling that could nudge open a door that lawyers and climate activists have been knocking on for a long time. Burgemeister says that if they win the case, they will be able to apply the same argument to every coal mine being built in Australia. And she is determined to stop every single one.

It would also strengthen the spate of other cases around the world in which similar arguments are being made and won, such as the group of lawyers suing the government for environmental damage in Belgium. They are fighting to get courts to order the government to take action to prevent further damage to the climate, arguing that the government’s current inertia is a violation of human rights. 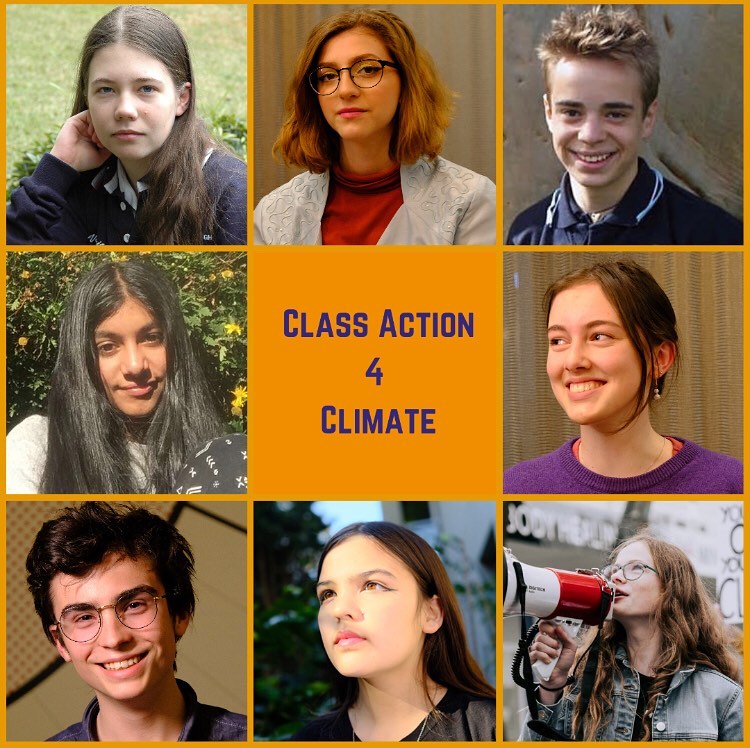 Sarah Tak, coordinator of the Belgian Climate Case, and her team of lawyers are making the case on behalf of children in Belgium because, she tells Huck, it’s the best way to address the future impacts of climate change. There is, after all, a long delay between the emissions being released into the atmosphere and the worst effects of those emissions. Tak says that the case is one of the first to prioritise the intergenerational argument in its legal fight against climate change.

Children alive today will live in a world that has warmed four degrees celsius if drastic action is not taken now. Experts agree that the so-called ‘four degree-world’ scenario would be a disaster for humans, crops and biodiversity. To ignore that fact, Tak says, is a breach of the International Convention on the Rights of the Child.

It’s an argument which has already been successful in the UK, when lawyers made the case that a proposed third runway for the Heathrow Airport would cause harm to the environment and therefore threaten the rights of children and young people.

They argued that the project should not go ahead because ministers did not properly take into account their environmental obligations. They won their case, with the court agreeing with the activists in another historic ruling, saying the construction of the third runway is illegal.

Cases like these have also sprung up in Ireland, the Netherlands, New Zealand, the US, Switzerland, Norway and Colombia. But the teens in Australia are taking all of this a step further, by bringing their case on behalf of every child in the world, throwing open legal and national boundaries. “This is about strength in numbers,” says Burgemeister, emphasising that any young person around the world can sign up to their class action.

Politics can be short-sighted, but the law is not. So when children realised they were not allowed to elect the leaders who would decide whether or not they inherited a liveable planet, they decided to take the battle to the courts instead. Now young people and their lawyers the world over are gearing up for the fight of their lives – and more power to them.

Linkedin
RELATED ARTICLES
OTHER ARTICLES
The last few years have seen an increase in LGBTQ-led initiatives to feed the hungry, with many finding ways to stay afloat despite the challenges.
Photographer Matthew Brookes recalls following a group of young people in Venice Beach living in search of the perfect wave.
In the latest instalment of Photographers in Conversation, the chronicler of raves, protests and beyond explains why he’s drawn to such specifically visceral environments.
On the fifth anniversary of the tower fire, around 18,000 joined the walk to remember the 72 dead and to demand justice.
The past five years have seen a staggering increase in foodbank usage across the UK. Now, staff fear things are set to get much worse.
Finland-born photographer Sirkka-Liisa Konttinen looks back on her decades-long documentation of life in Northern England.