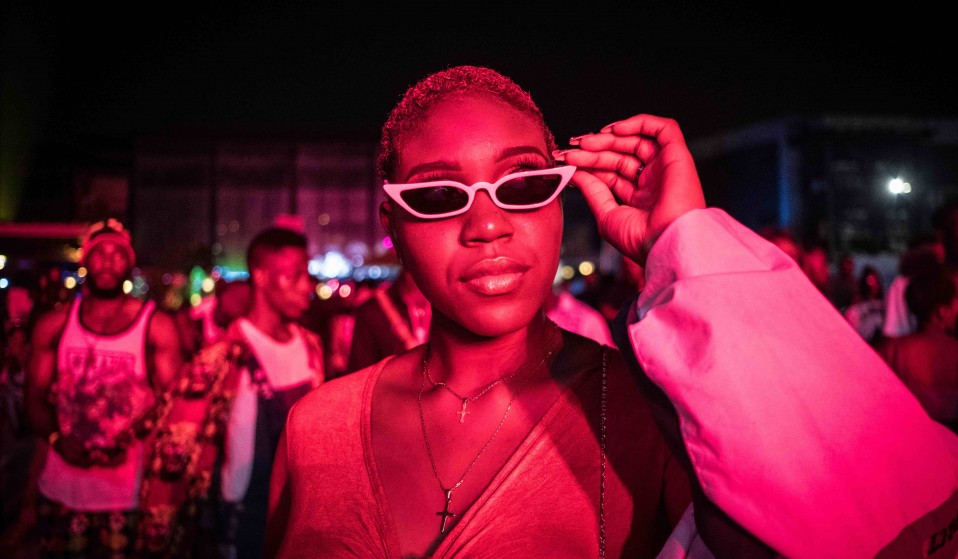 Now, five years later, the annual one-day festival has established itself as one of the biggest music events in the country: doubling in size with each outing, and shifting the world’s perceptions of young African culture.

“Gidi Fest started out of frustration of there not being enough outdoor events that brought the youth together,” explains Okeke. “We wanted to create a safe place that would allow the youth to channel their energy towards something positive. More than a festival, it was about a movement.”

The multi-sensory art, music and cultural experience took place in Lagos at the end of March this year, with over 10,000 fans in attendance. According to Okeke and Banigo, these fans are known as the ‘Gidi Tribe’ – a group of young, impeccably dressed individuals who are uniting to “push boundaries”, refresh Nigeria’s cultural scene, and “rewrite the status quo.” 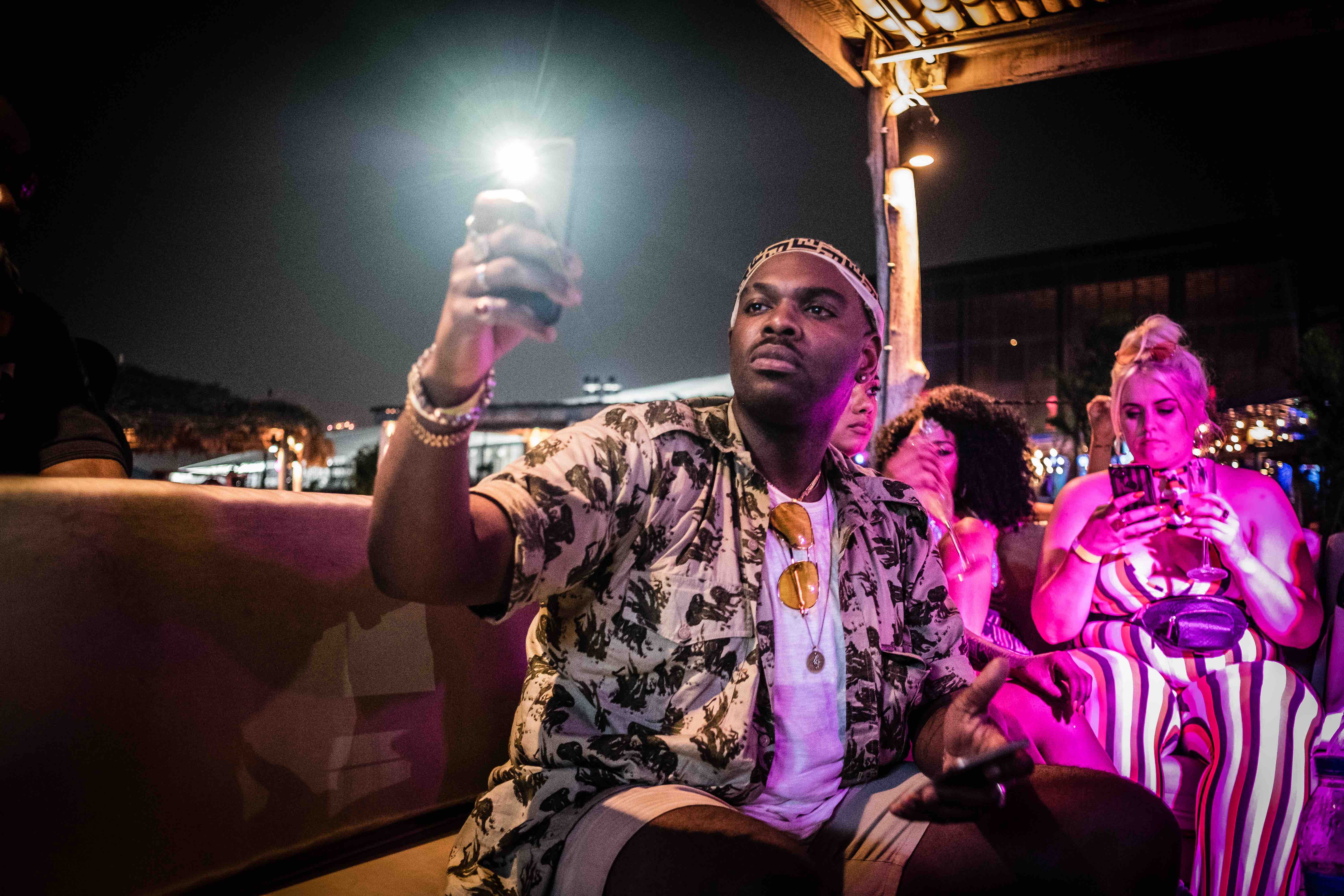 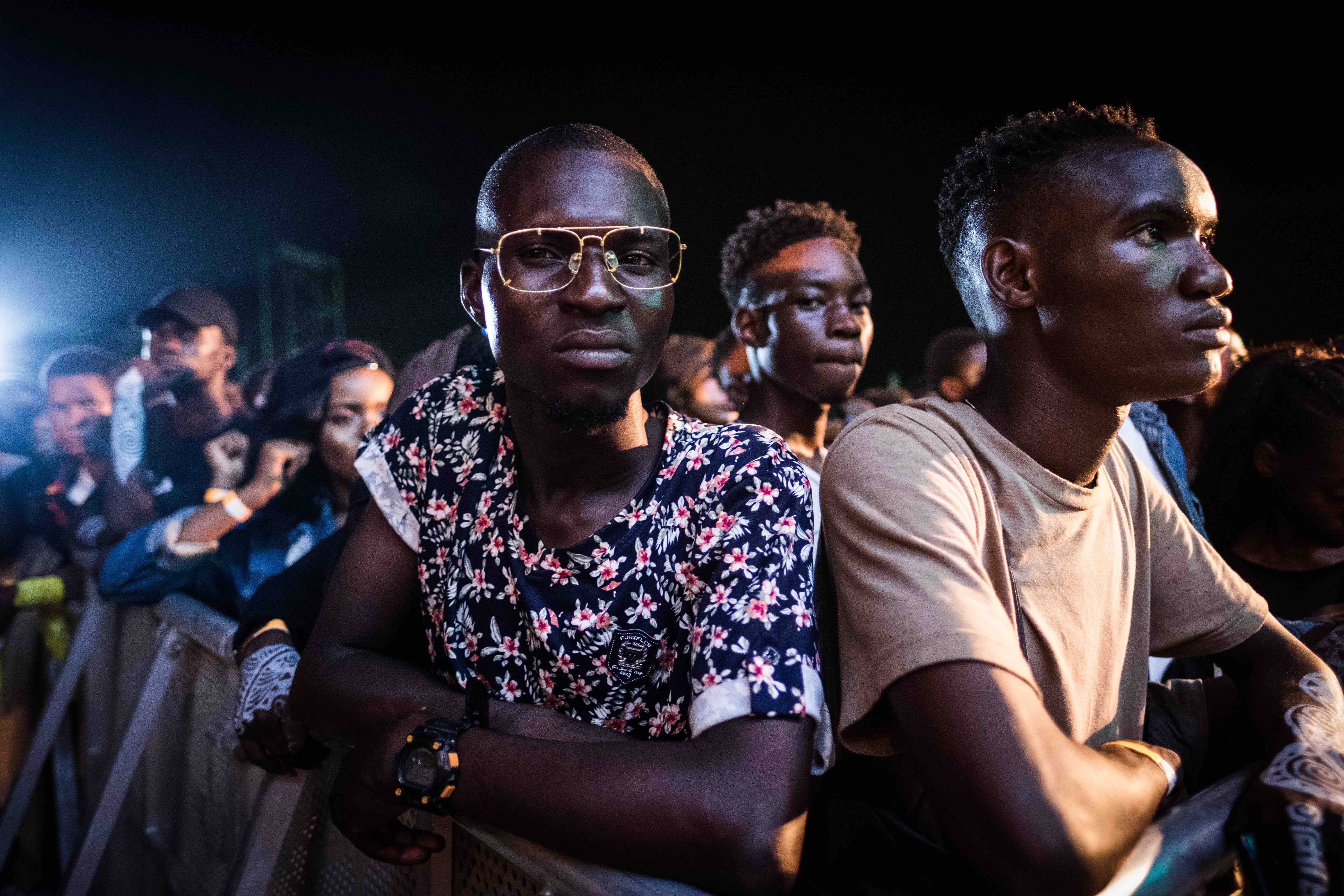 The festival hopes to transform Nigeria into a major cultural force, not only by inviting global artists to play in the country, but by helping to strengthen the backbone of Africa’s live music business. Ticket sales will help fund new initiatives, and will go towards driving sustainable “economic growth” on the continent.

“There are so many reasons why Gidi is such a unique experience,” says Everyday Africa photographer Tom Saater, who attended the festival for the first time this year, taking portraits of the hyper-stylish crowds for Huck. “When I arrived, the atmosphere was colourful and festival goers were really energetic. As the night drew in the vibe of the festival became more electrifying.”

This year’s lineup included some of the biggest names from across the afrobeat, hip-hop and gqom worlds, with Diplo, Burna Boy and Nneka all headlining on the main stage this year. “The first thing you notice about the crowd is how they were all very fashionable looking,” adds Saater. “Interestingly, the audience was quite diverse. Lagos has quite a big wealth and class disparity but it seemed that festival brought everyone together.”

“People from all sorts of backgrounds were partying next to each other having an amazing time.” 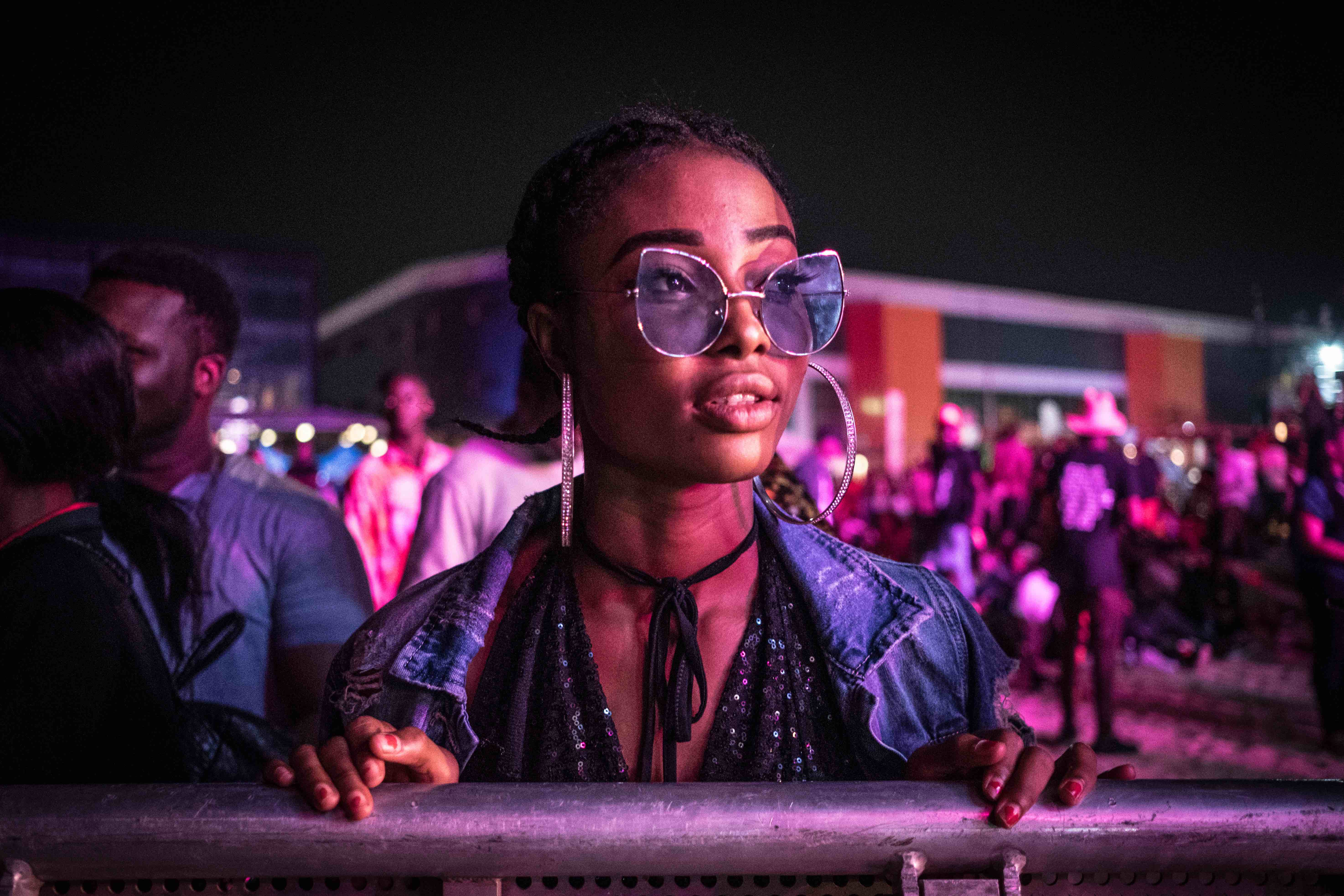 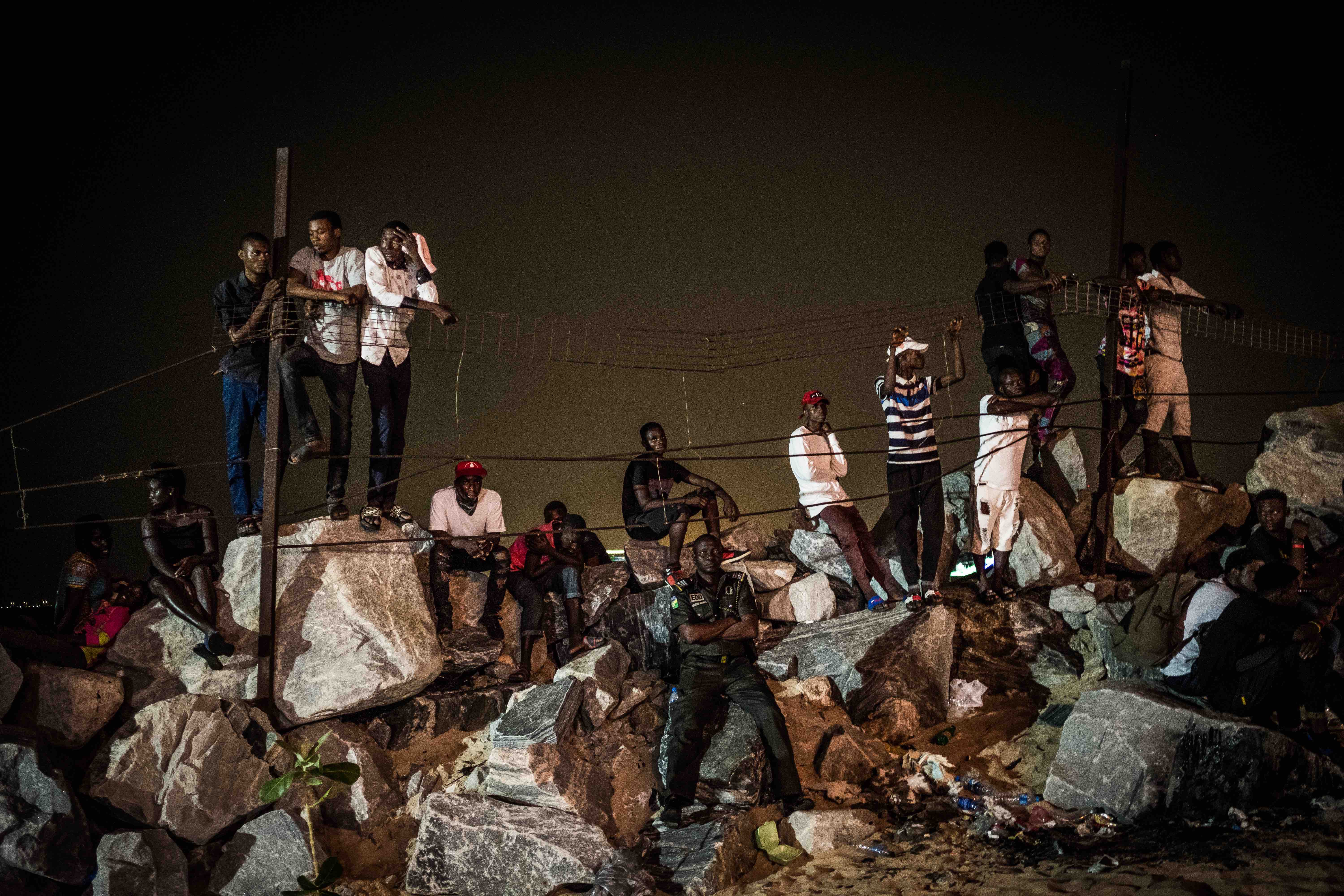 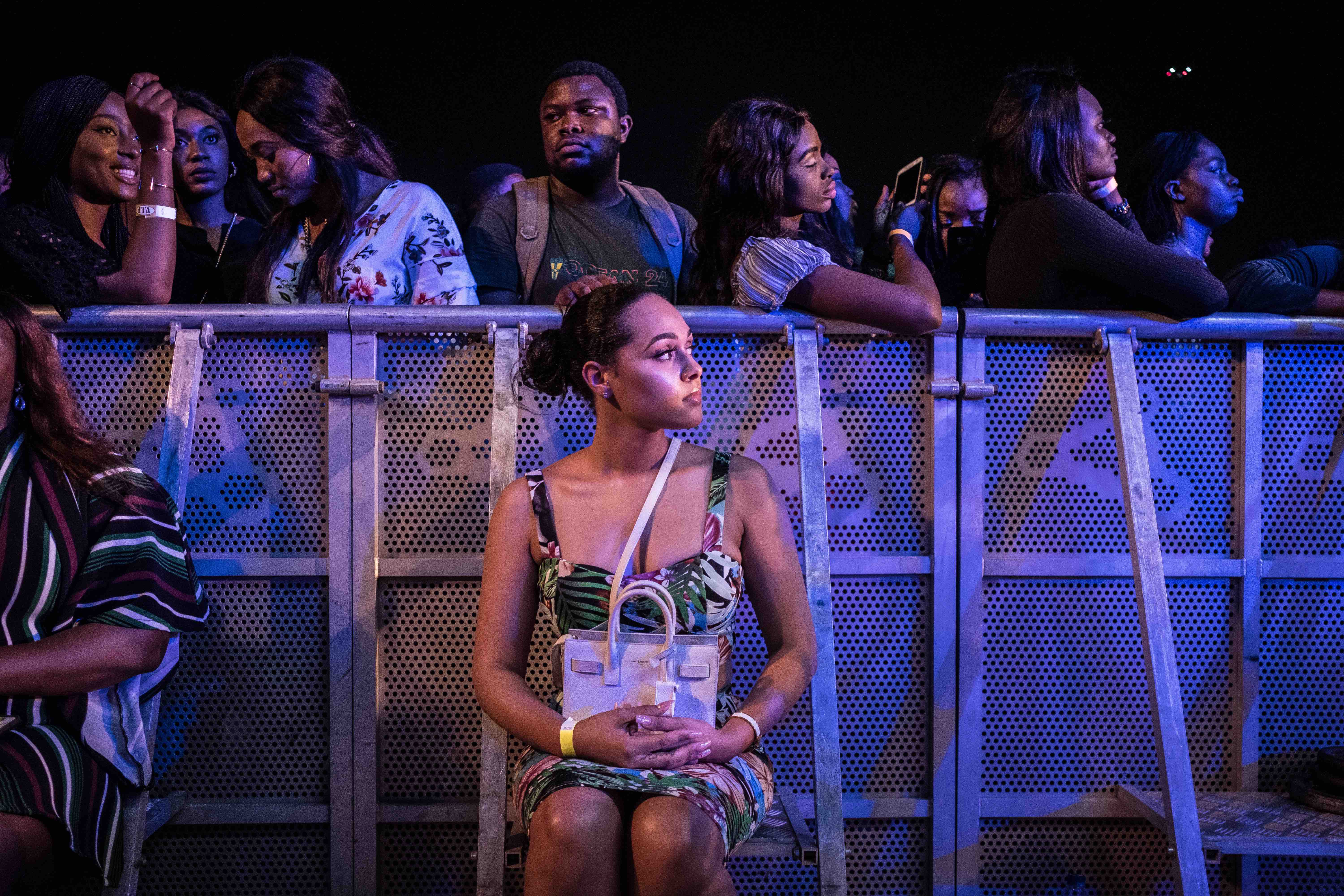 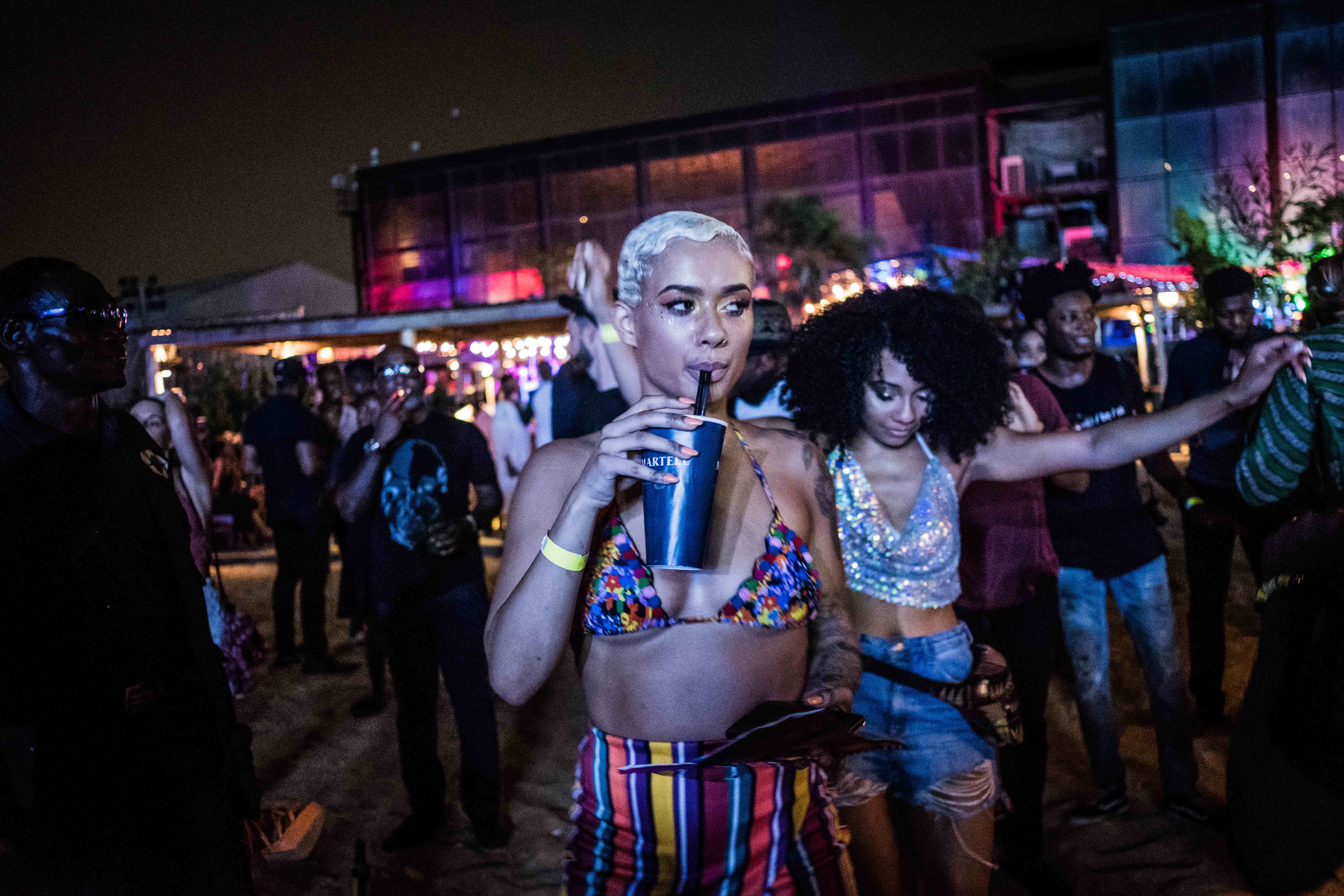 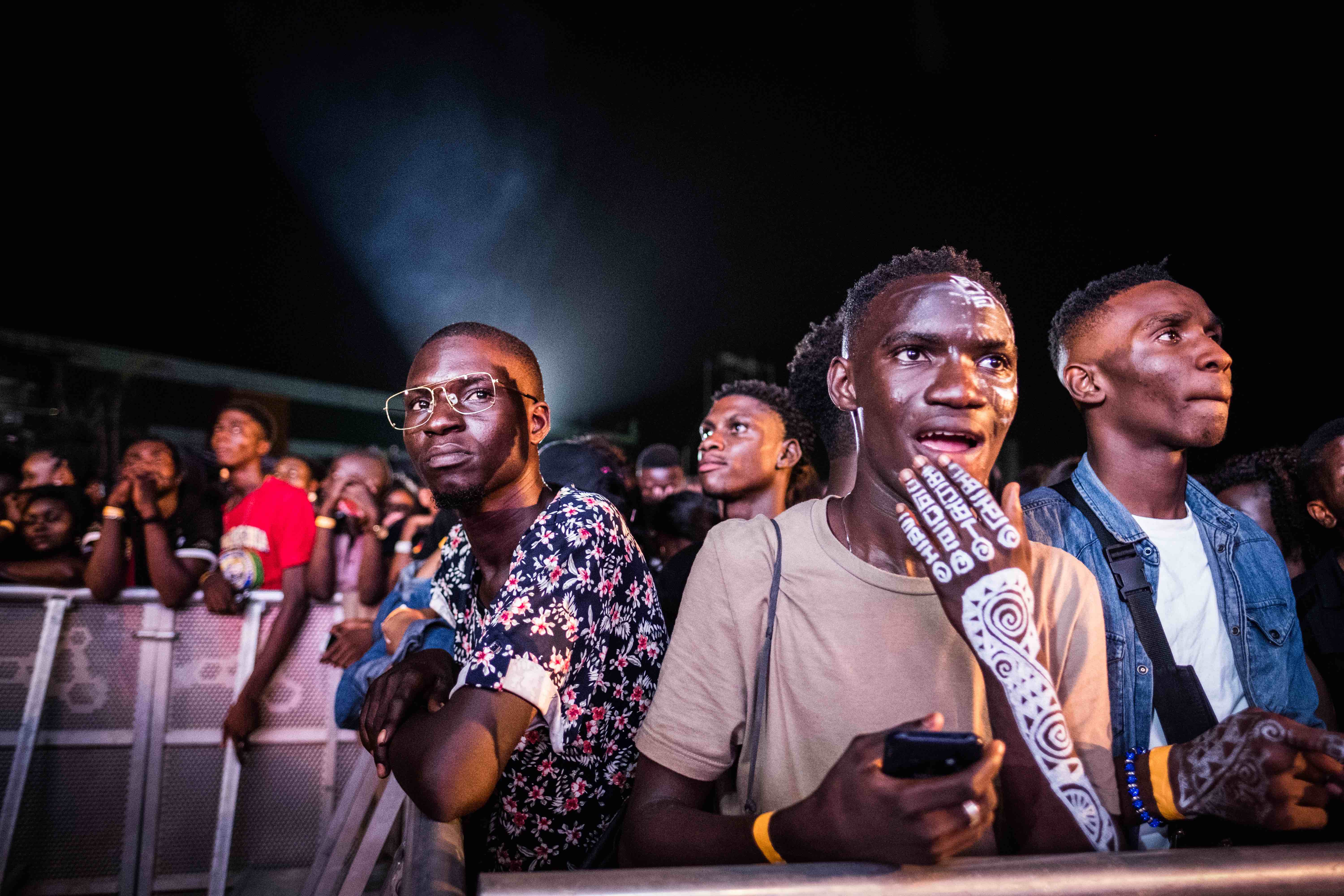 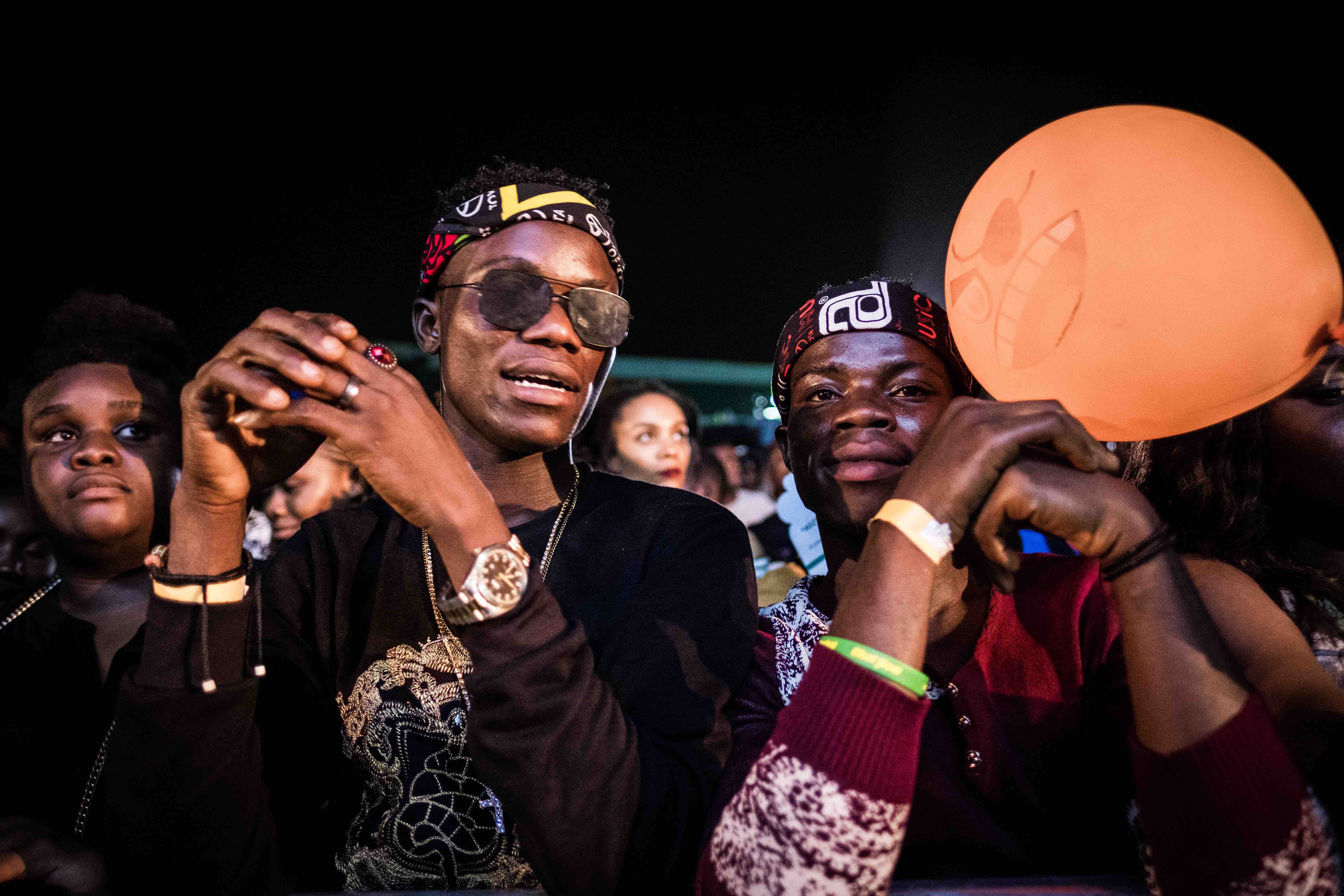 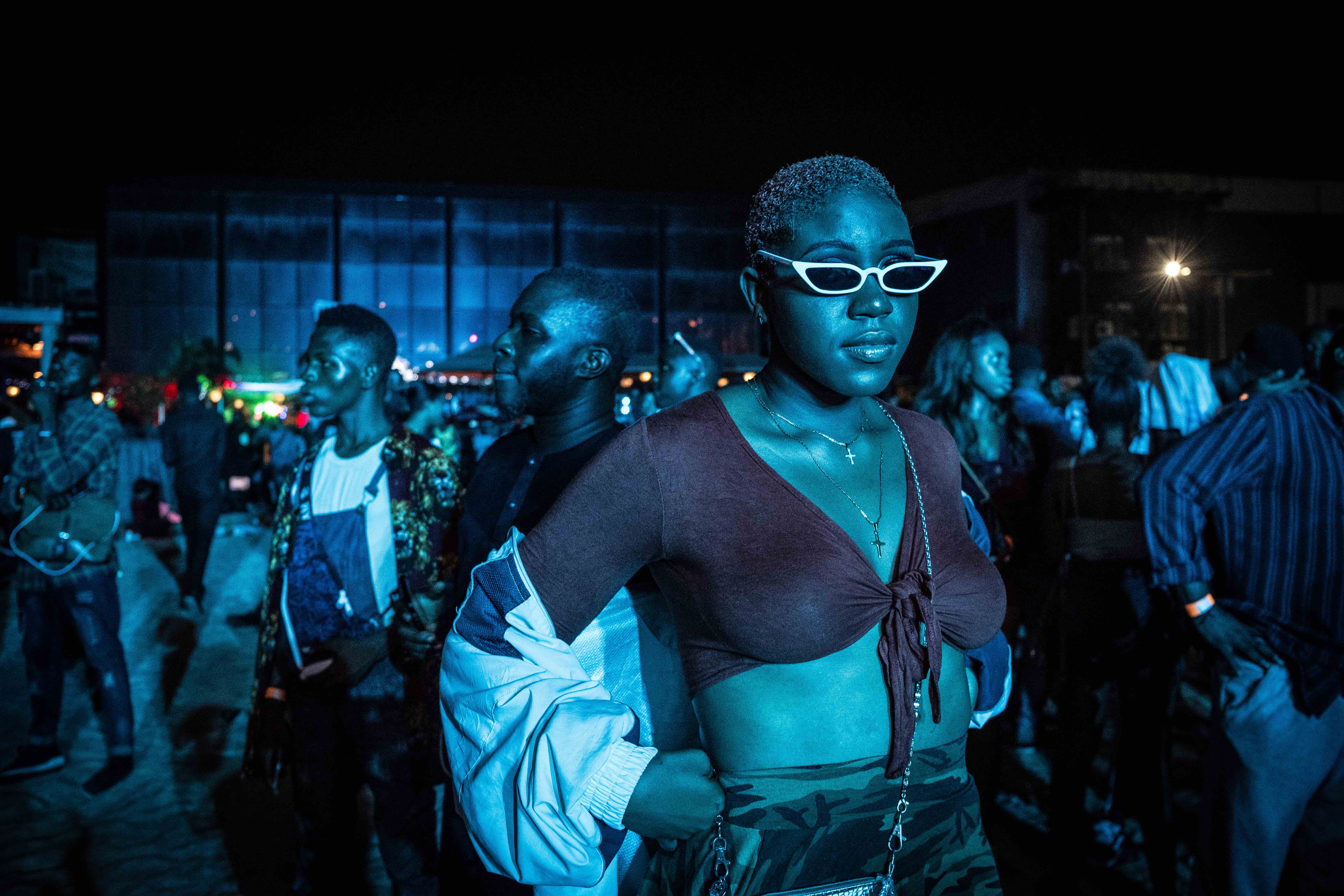 Learn more about Gidi Culture Festival on its official website.

Linkedin
RELATED ARTICLES
OTHER ARTICLES
Freddie Miller’s new series of photographs investigates who today’s trainspotters are and what drives their unfettered enthusiasm.
LGBTQ+ students are keeping the spirit of the original Pride alive by fighting for liberation for everyone, not just their community.
Wealth inequality and the rising cost of socialising is placing a strain on people’s relationships, reports Eve Upton-Clark.
Photographer Arthur Grace recalls travelling through the Soviet Bloc and finding ways to evade the surveillance of his work.
Yesterday queer activist group Lesbians and Gays support the Migrants staged a die-in at the Pride in London parade to protest the inclusion of police in the march reports Huck politics editor Ben Smoke.
In the latest instalment of Photographers in Conversation, the chronicler of raves, protests and beyond explains why he’s drawn to such specifically visceral environments.