Art & Culture / Photography / Inside the dark, depraved world of US frat culture 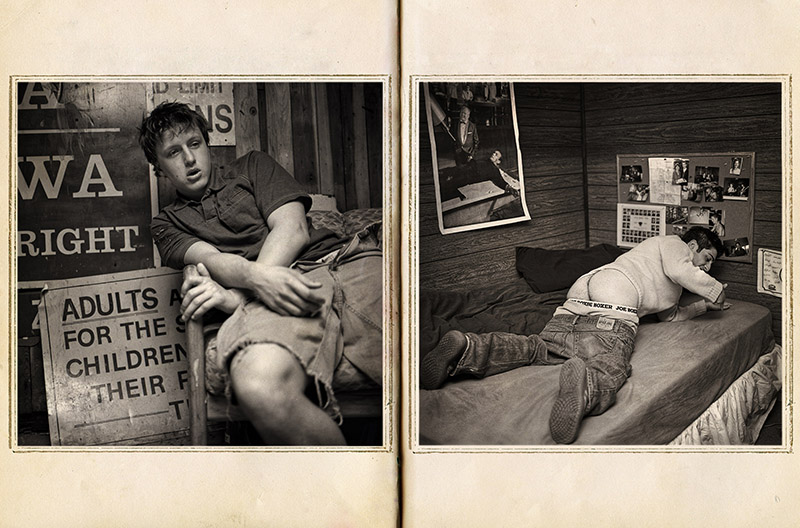 The world of American fraternities is a strange and ghoulish one. Depraved and simmering with violence, it’s a hotbed of ultra-masculine entitlement: a grim embodiment of chest-pumping male tribalism.

For photographer Andrew Moisey, such an interest in frat culture began with his family. Upon arriving at Berkley, his brother had joined a fraternity, just as their father had done before him. He was curious why.

After shooting the various goings-on over the course of three years, Moisey decided to put the project to one side – until he discovered that the fraternity had, in his absence, been shut down. (“It had to be for something serious,” he remembers, “but I never found out what.”) 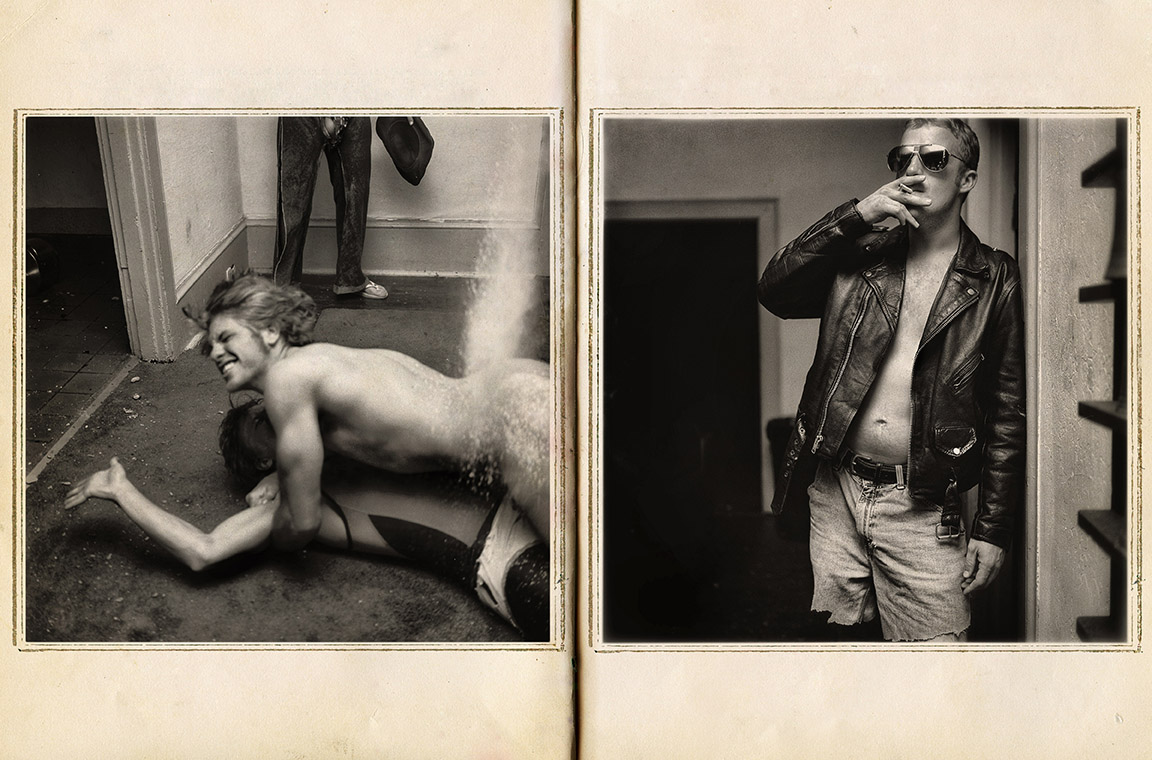 Intrigued, he travelled back to the house to find it unlocked and abandoned. There, he stumbled upon an old, tattered book that had been left behind; which, upon closer inspection, revealed itself to be a 60-year-old “ritual manual” for frat boys past and present.

It was here that the idea for a new photo project was born: a book that doubled as an “illustrated manual”, placing Moisey’s images of his brother’s fraternity alongside the historic pages from the text he’d discovered. 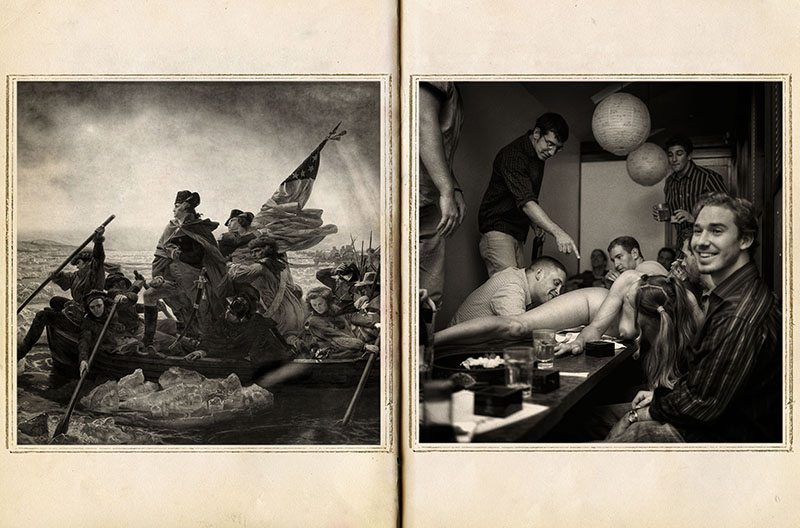 “The book is not a comprehensive document of one fraternity chapter’s life or the lives of their members. It’s an artwork about a common culture exclusively within the United States, ” he explains.

“It gives visuals to a conversation that’s never had them, and it helps us ask what society should and should not look like. There’s no who, what, where, when, or why, like there is in journalism – because the conversation we need is at the level of culture, not the level of the specific event.” 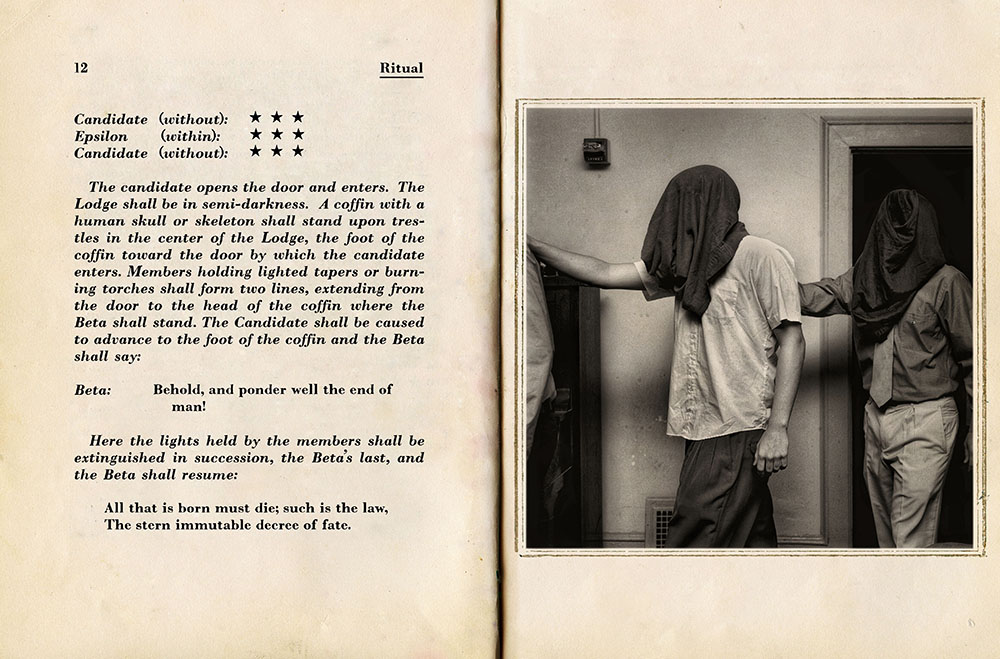 Titled The American Fraternity, the book dives head-first into the two-century-old world of frat culture, depicting the rituals, initiations and texts in striking, shocking detail.

Honing in on the secrecy and toxic masculinity that exists within the walls of the fraternity house, Moises poses important question about identity, power and privilege – made all the more pertinent in the age of #MeToo and Brett Kavanaugh. 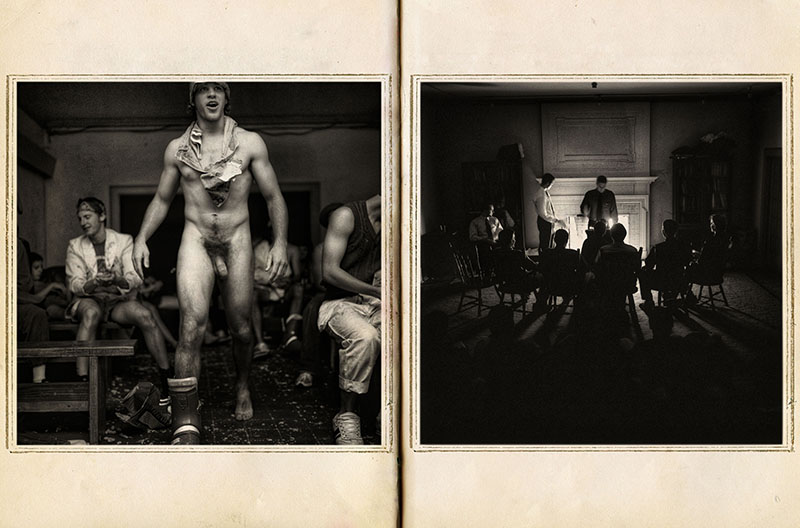 “People want to see Brett Kavanaugh in college and the closest thing they have is my book. But my subjects are not Brett Kavanaugh; none that I know of did what I believe he did, and some I admire,” Moisey notes.

“But at the same time, my book investigates a culture that has historically protected America’s Brett Kavanaughs and often encouraged his behavior.  [He] exists and rises to the top because there’s a culture that enables him. My book is about one aspect of that culture. which in America extends far beyond the frat house.” 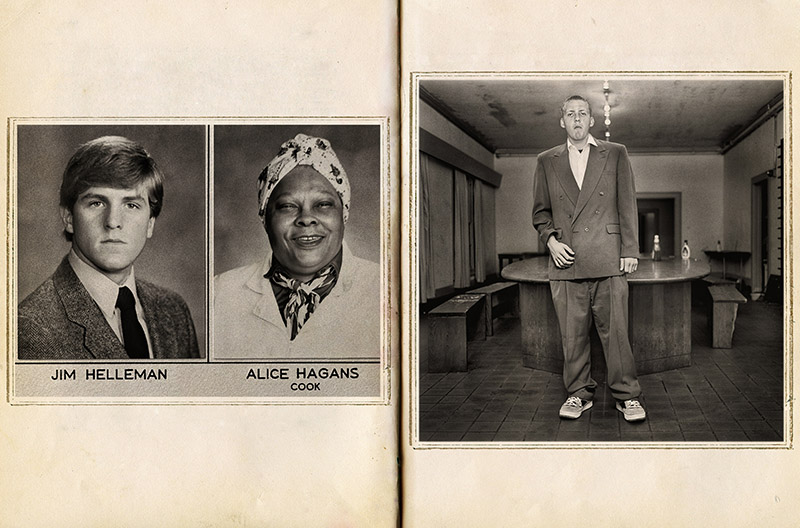 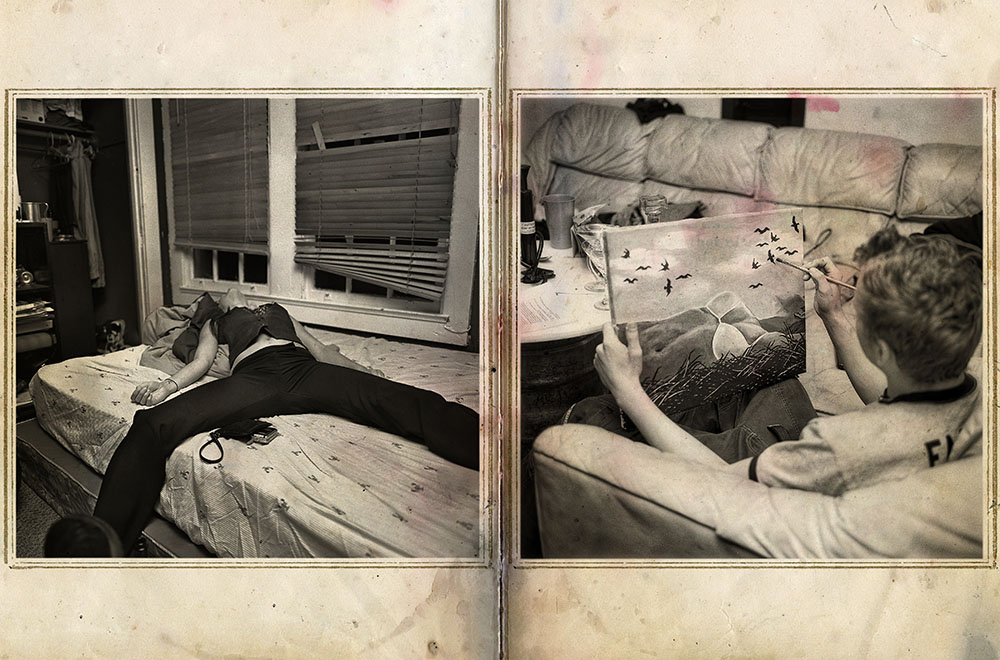 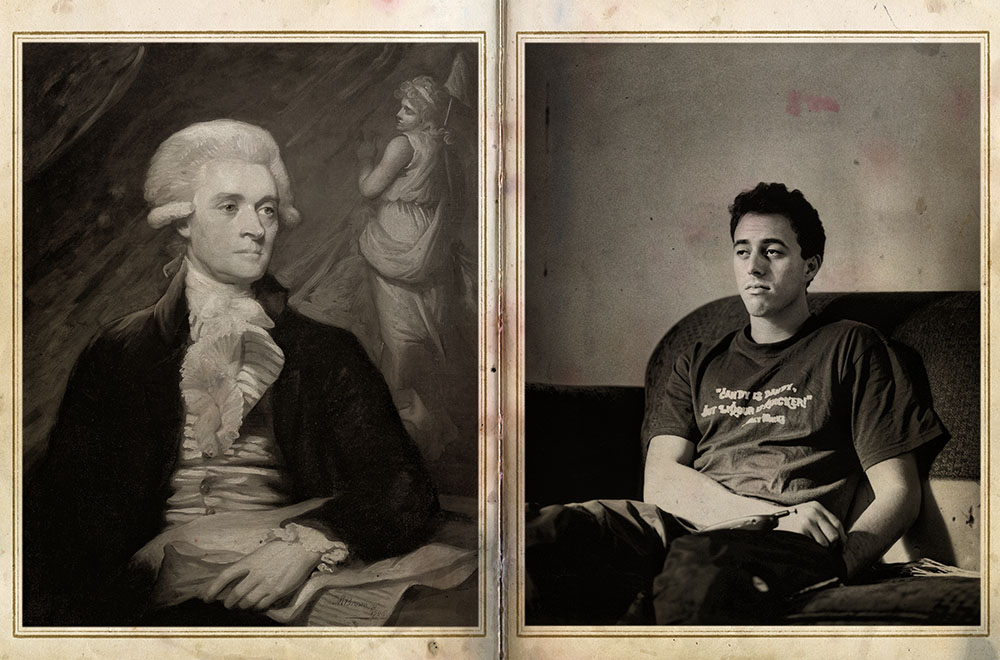 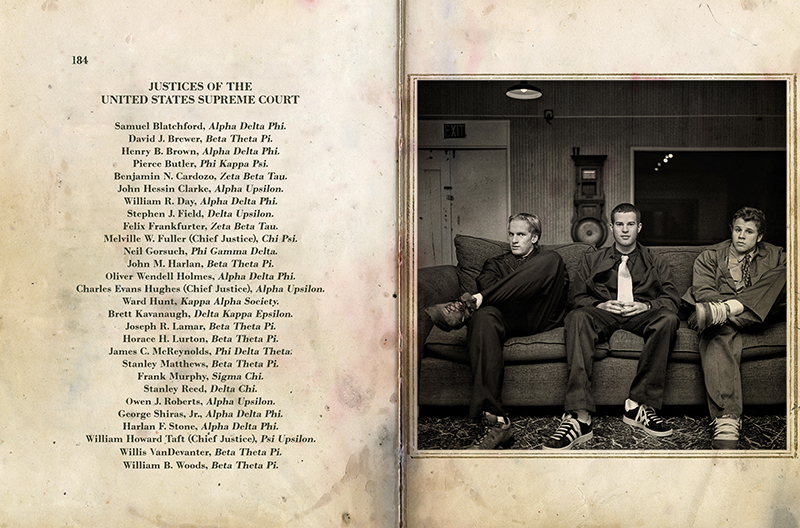 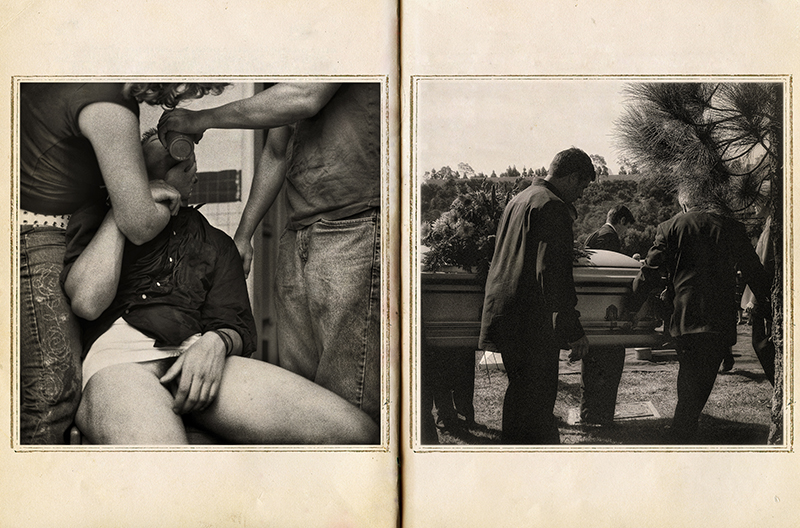 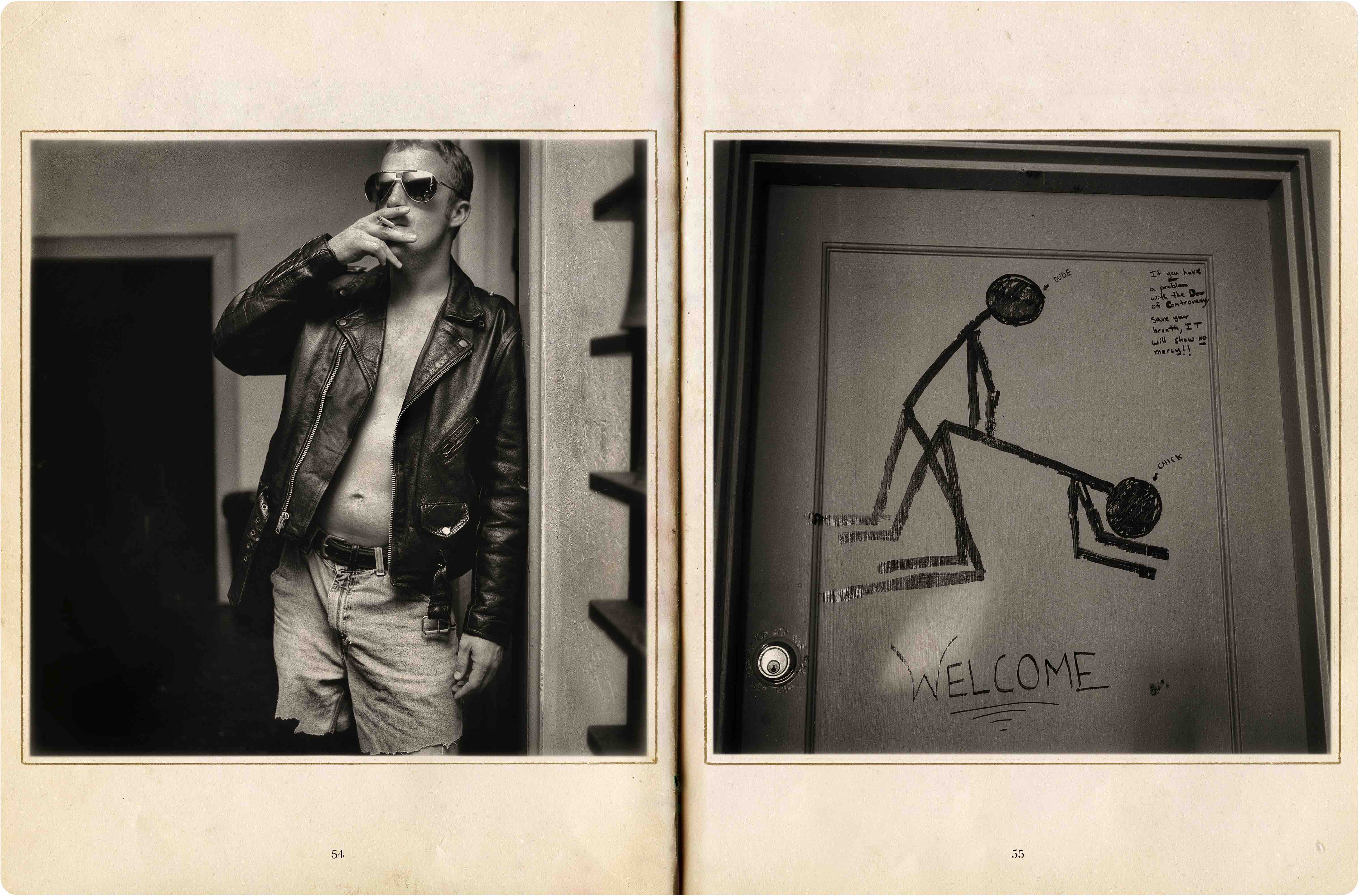 The American Fraternity is available now from Daylight Books.

Linkedin
RELATED ARTICLES
OTHER ARTICLES
Yesterday thousands gathered outside Buckingham Palace after news of the Queen’s death broke.
Rhiannon Adam spent three months capturing an ageing society wracked by division, isolation, and the aftermath of scandal.
A new project is documenting formerly incarcerated people as they transition back into civilian life.
Thousands attended the annual event this year to wheelie through the city and call for ‘knives down, bikes up’.
Following the announcement of an 80% hike in the energy price cap from 1st October, crowds gathered outside the offices of energy regulator Ofgem to protest and declare their intention to undertake a payment strike.
A 37-year-old woman shares how her abortion led her to become a clinic worker, and the abuse she’s received in that role.