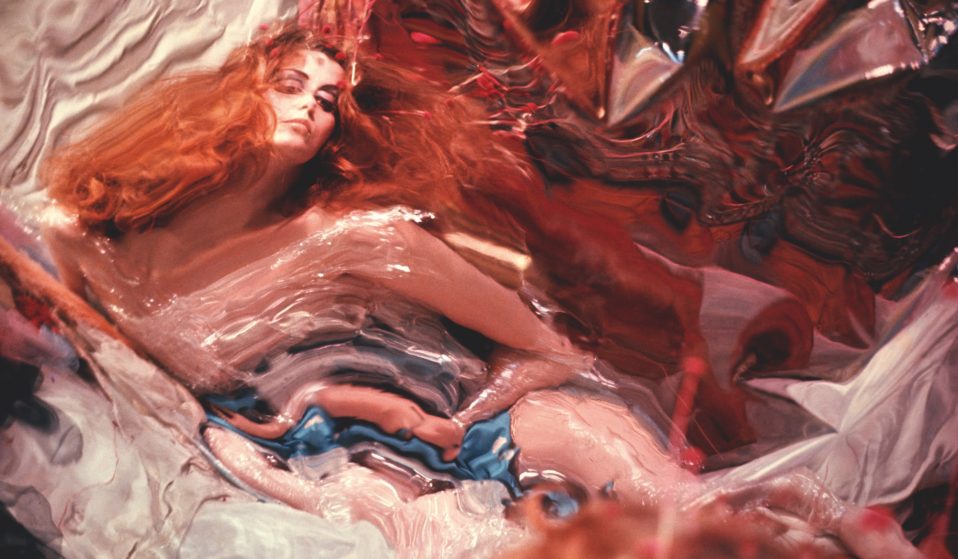 Photographer Ira Cohen was an avant-garde pioneer, mastering his craft in the era’s psychedelic art, rock and jazz scenes.

Photographer Ira Cohen was an avant-garde pioneer, mastering his craft in the era’s psychedelic art, rock and jazz scenes.

Hailing from the Bronx, poet, photographer and filmmaker Ira Cohen (1935-2011) studied with Vladimir Nabakov at Cornell University in the 1950s before dropping out and hopping a freighter to Tangiers, shortly after Morocco attained independence from France.

After arriving, Cohen quickly fell in with a community of writers and artists, including Paul Bowles, William S. Burroughs and Brion Gysin. He began publishing Gnaoua, a literary magazine devoted to exorcism and Beat poetry.

“Living was easy, drugs available, and Berber culture was a source of magic, music and poetry,” says Allan Graubard, editor of and contributing author for Into the Mylar Chamber (Fulgur Press). “Tribal rituals, most quite ancient, some with roots south of the Sahel, were the sort of existential atmosphere that Ira sought. It was a major source for the poetry, photography, film and performances that Ira was known for thereafter.”

Cohen returned to New York in the ’60s as a recognised poet and publisher. He began collaborating with the Beats and the emerging psychedelic art, rock and jazz scene, becoming an integral figure in the avant-garde. As Happenings took shape around ecstatic rituals, hallucinogenic drugs, communal living and anti-capitalist politics, Cohen joined the mix, publishing The Hashish Cookbook in 1967. 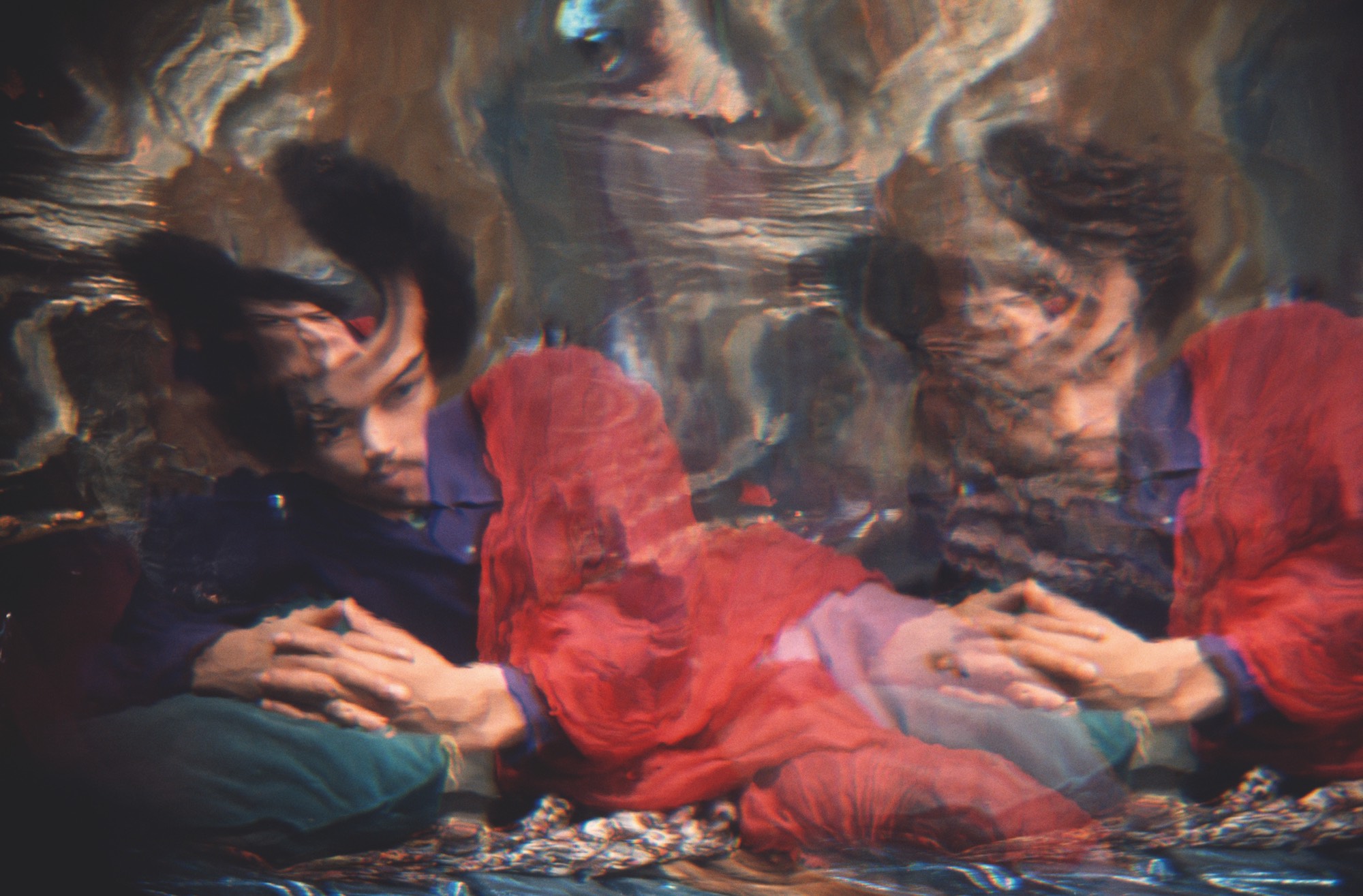 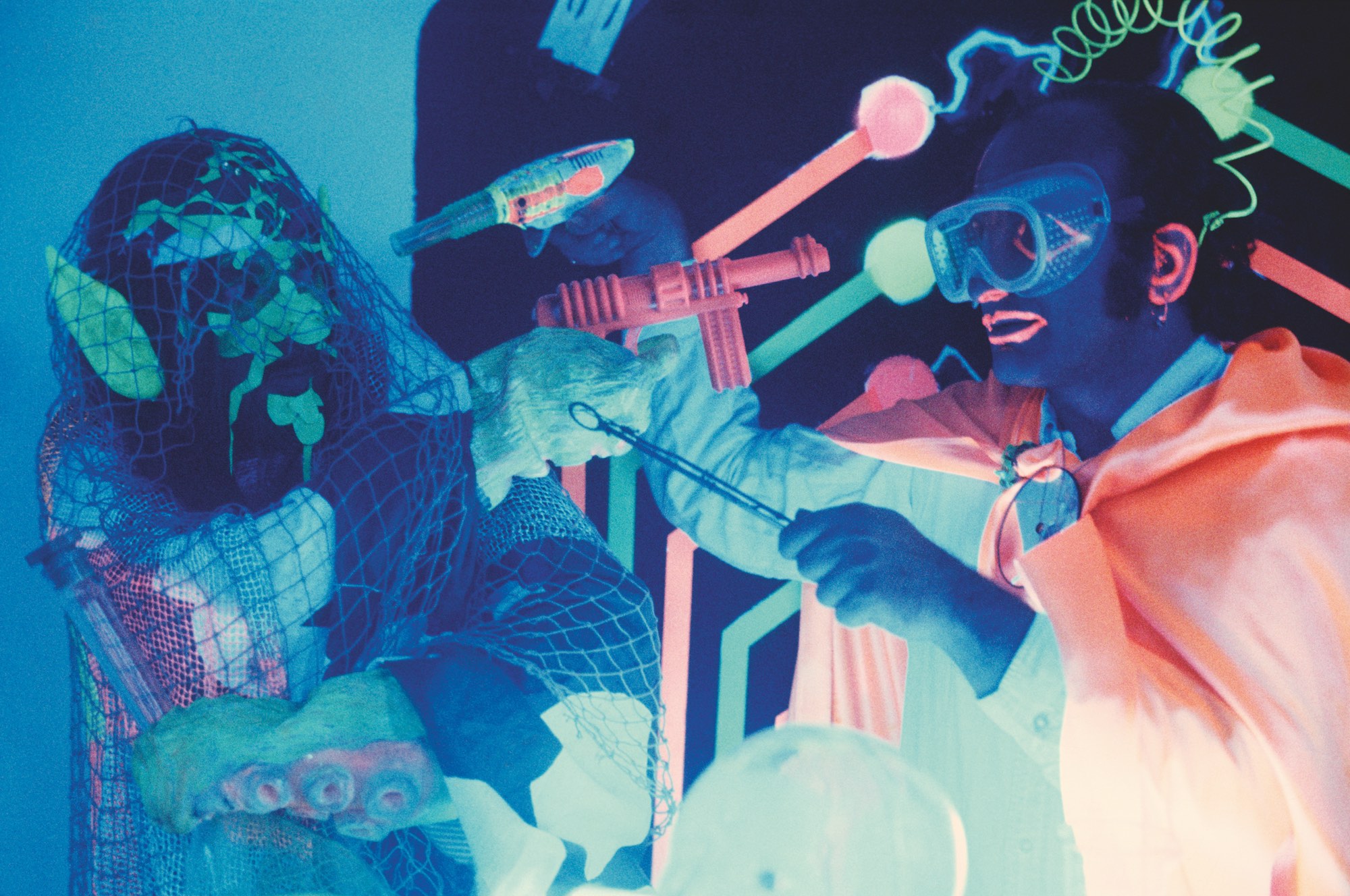 The following year, Cohen moved into a loft in the Lower East Side where he built the Mylar Chamber, an experimental ritual space crafted from wooden panels hinged together covered with silver Mylar film and topped with several colour spotlights. Cohen invited friends including Jimi Hendrix, Jack Smith, William S. Burroughs and Alejandro Jodorowsky to don Rococo costumes, makeup, and masks and then play inside a psychedelic theatre where Cohen photographed fleeting reflections before they disappeared.

“In time Ira became adept in shooting these images, but it was always as if racing on tiptoe to find a reflection that entranced or surprised or was so utterly bizarre that it challenged your sanity,” Graubard says.

Used by both NASA as the outer skin to astronaut space suits and Andy Warhol for his Silver Factory, Mylar was the perfect medium of the era. It visually enhanced their drugs of choice, evoking the speed of amphetamines and the psychedelic expansion of LSD and mescaline.

“His Mylar Chamber photographs are a visual analogue to the psychoactive experience,” Graubard says. “These substances induce a sensibility akin to a dream state, but quite conscious and with eyes open.”

When Cohen left the loft in the early ’70s, the project came to an end, but its influence was felt throughout his life. In the book, essayist Ian MacFadyen recounts, “In a hotel room in London in the early 1990s, Ira took a square of [the original] Mylar from his bag and looked at it, moving it back and forth, and tilting it from side to side. Then he handed it to me and said: ‘All my work is there, everything.’” 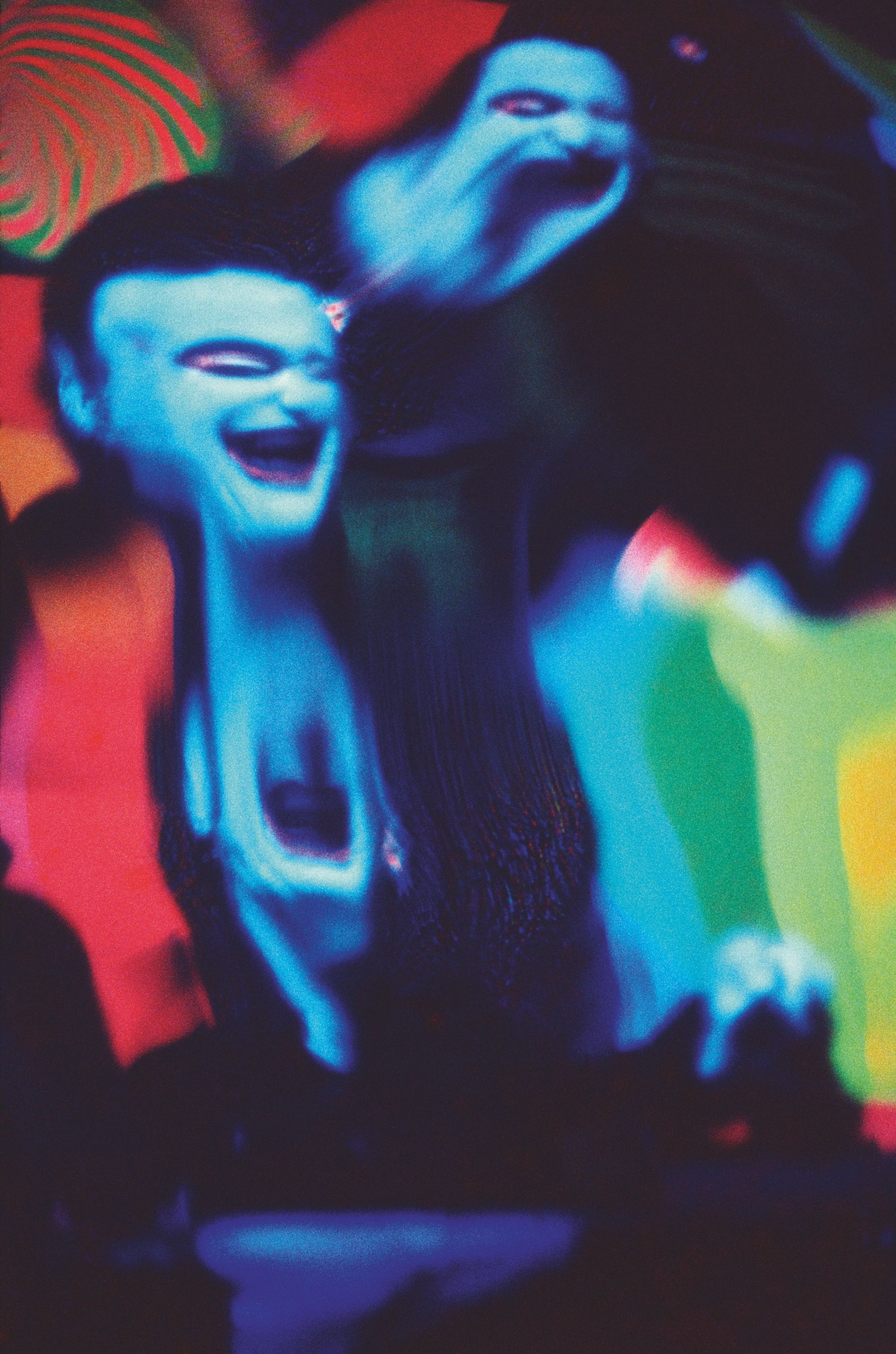 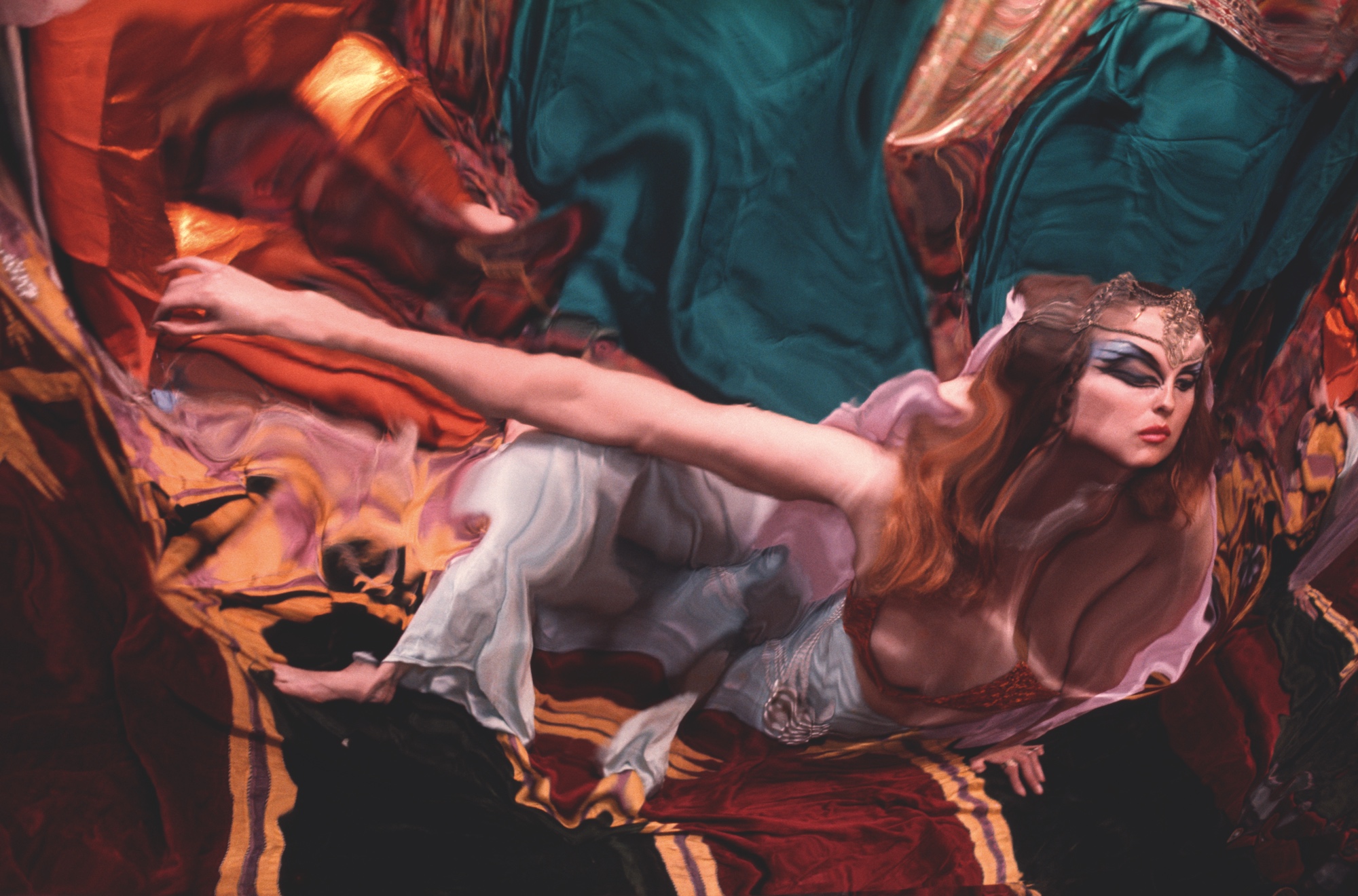 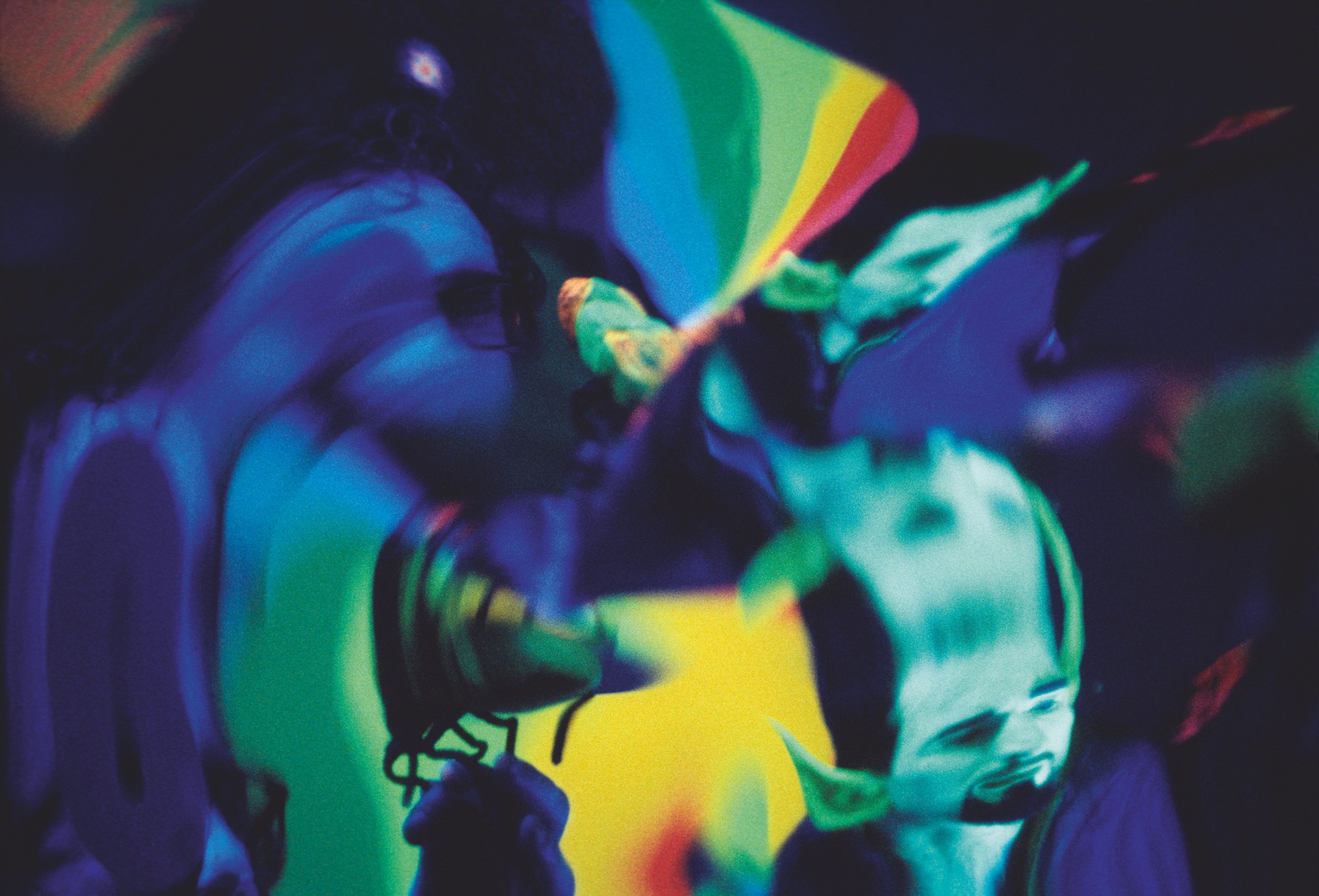 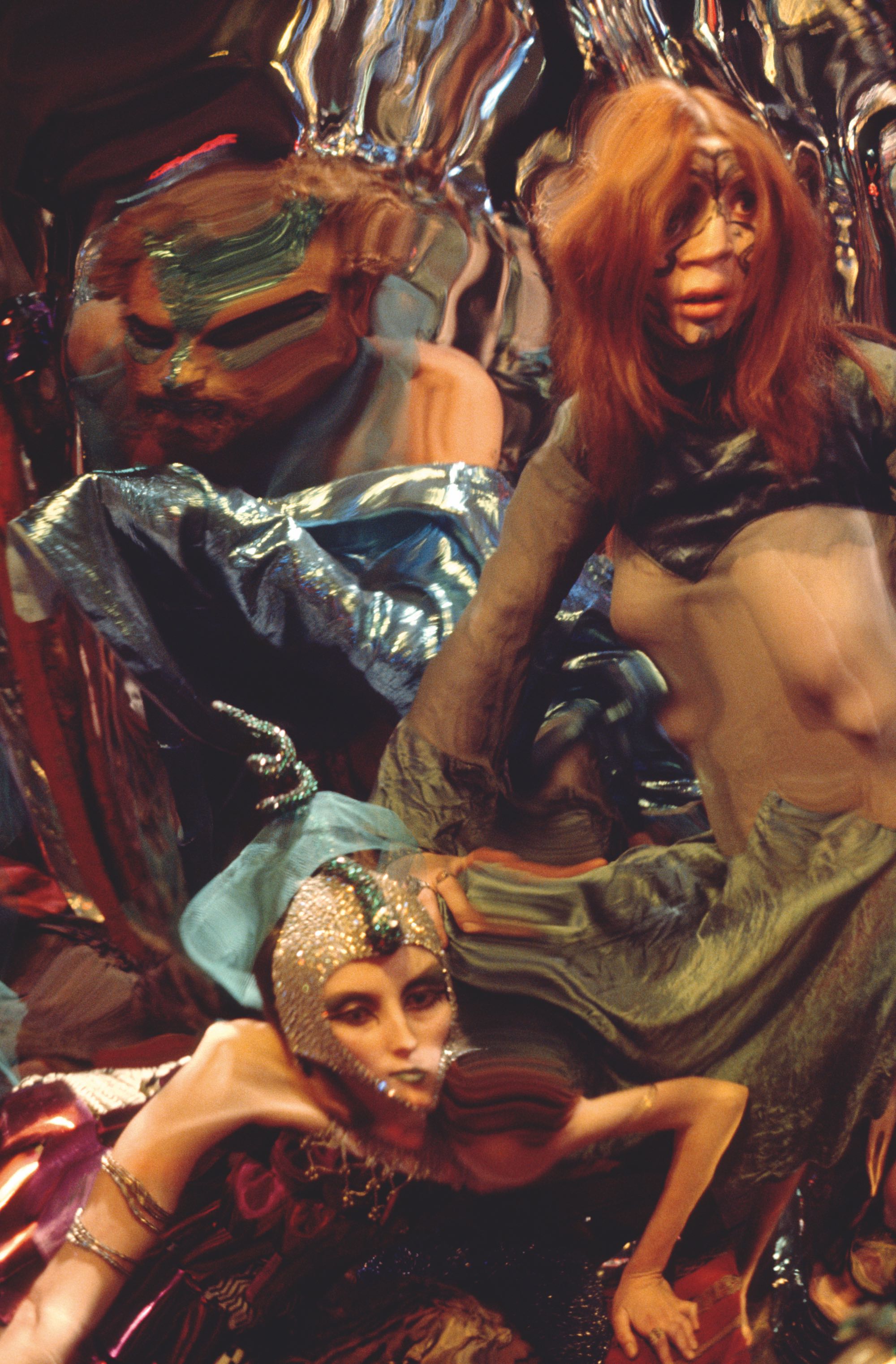 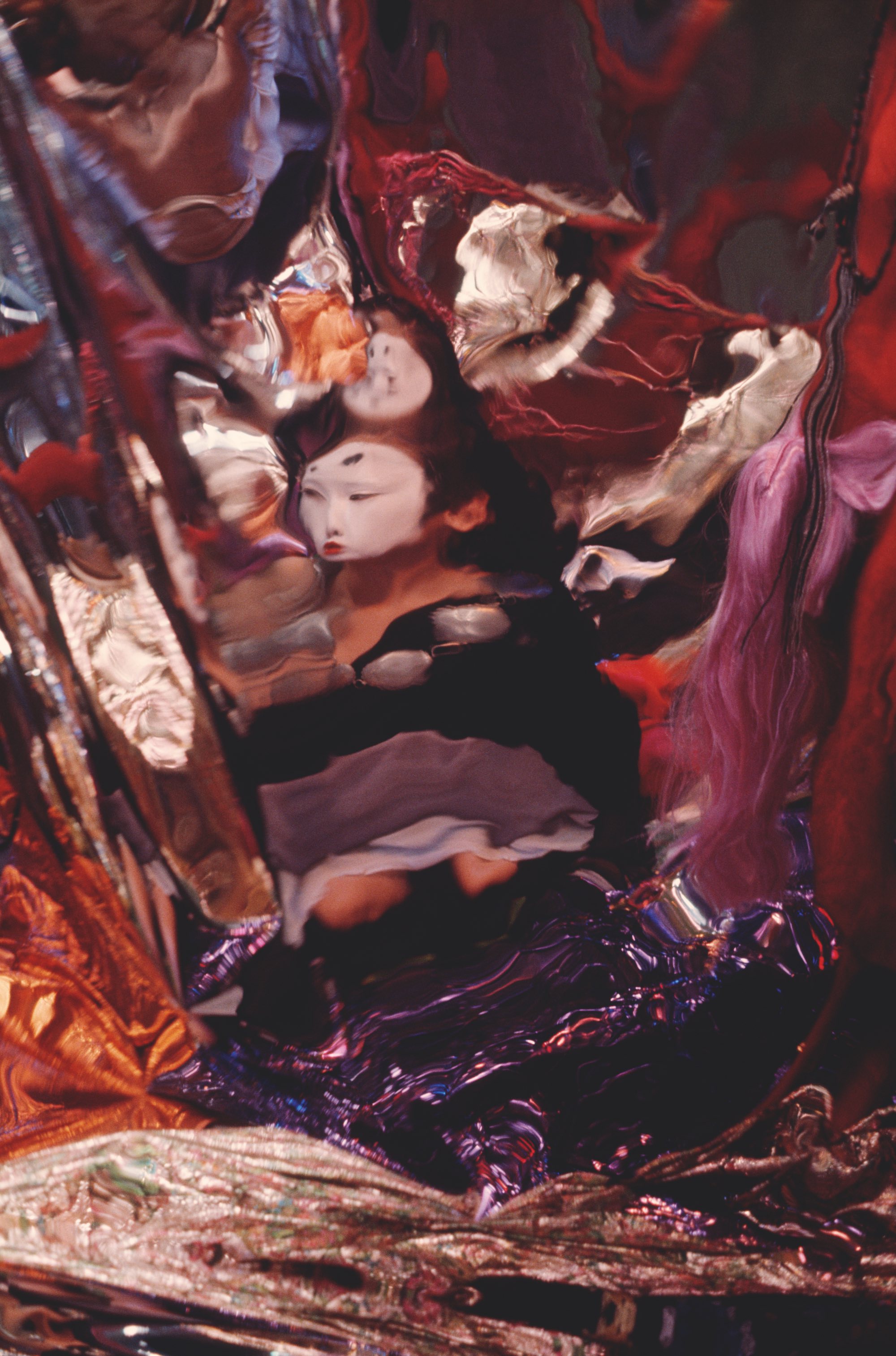 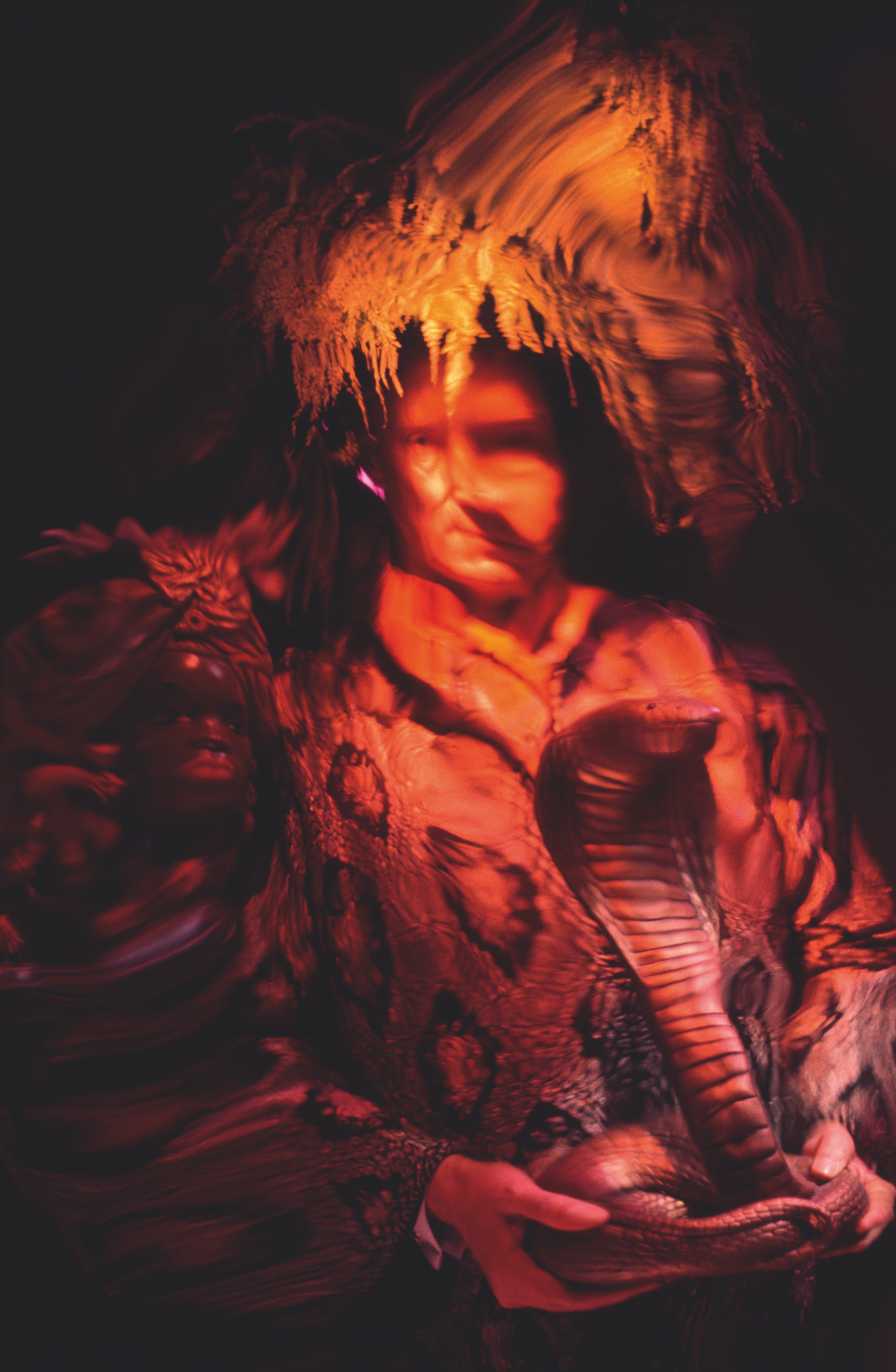 William Burroughs and his guilded cobra

Into the Mylar Chamber is out now on Fulgur Press.

Linkedin
RELATED ARTICLES
OTHER ARTICLES
A new law change is enabling Britain’s donor-conceived children to know the truth about their origins – but campaigners say the fertility industry must do more to protect people.
Campaigners reflect on what the supreme court’s decision to allow buffer zones in NI means for the future of reproductive rights in the UK.
Taking us through one of the most dynamic years in recent history, Laylah Amatullah Barrayn new photo book contains tender yet confrontational portraits.
After blocking the Scottish government’s gender recognition reform bill, Westminster is now devising further changes to the law to make it harder for trans people to self-identify.
From snake handlers to mardi-gras revellers, Tom “TBow” Bowden’s photos provide a snapshot of the wonderful and weird people who make up America.
The pro skateboarder withdrew from the 2020 Olympic Games so he could come out as trans. Now, he’s hoping to encourage others to live as their authentic selves – within the sport and beyond.