Art & Culture / Photography / Inside the bedrooms of Georgia’s new generation 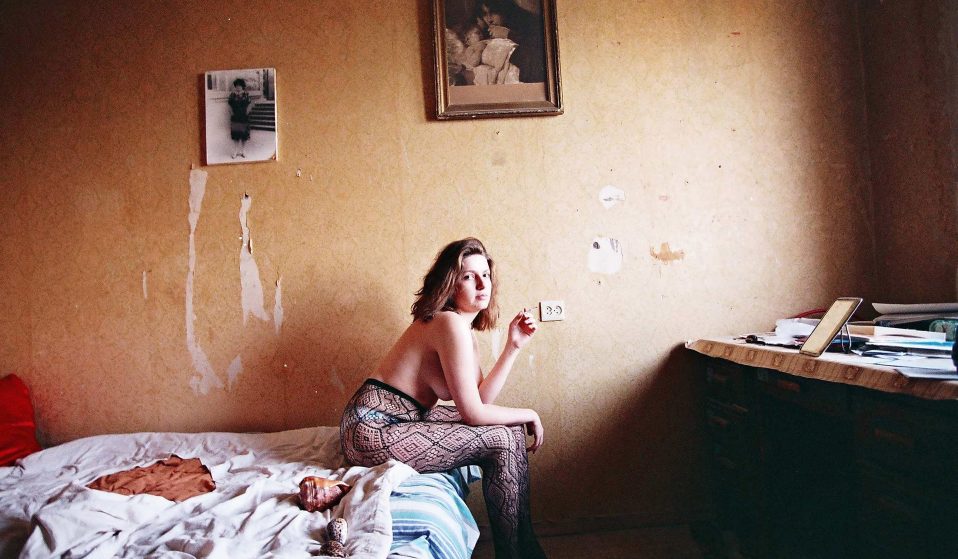 Photographer Dina Oganova steps into the homes of young Georgians, capturing the as they make a life in the country’s transitional, post-Soviet landscape.

Photographer Dina Oganova steps into the homes of young Georgians, capturing the as they make a life in the country’s transitional, post-Soviet landscape.

If you ask most people where Georgia is, the first answer is likely to be the US state – not the small South Caucasus country of four million. Since it gained independence following the collapse of the Soviet Union in 1991, Georgia has experienced a turbulent two decades, including civil war and a short but brutal conflict which contributed to the loss of 20 per cent of its internationally recognised territory.

This was the environment that photographer Dina Oganova grew up in. In her project My Place, Oganova captures the faces of the new generation, who, like her, represent the first independent generation of Georgia.

Oganova’s introduction to photography came early on. She describes how each summer she would travel with her Mom to Borjomi, a town not far from the capital Tbilisi. During their stay, the pair rented a room in a photographer’s house. Working as a portrait photographer in the local park during the day, the photographer would return each evening and disappear into his darkroom. 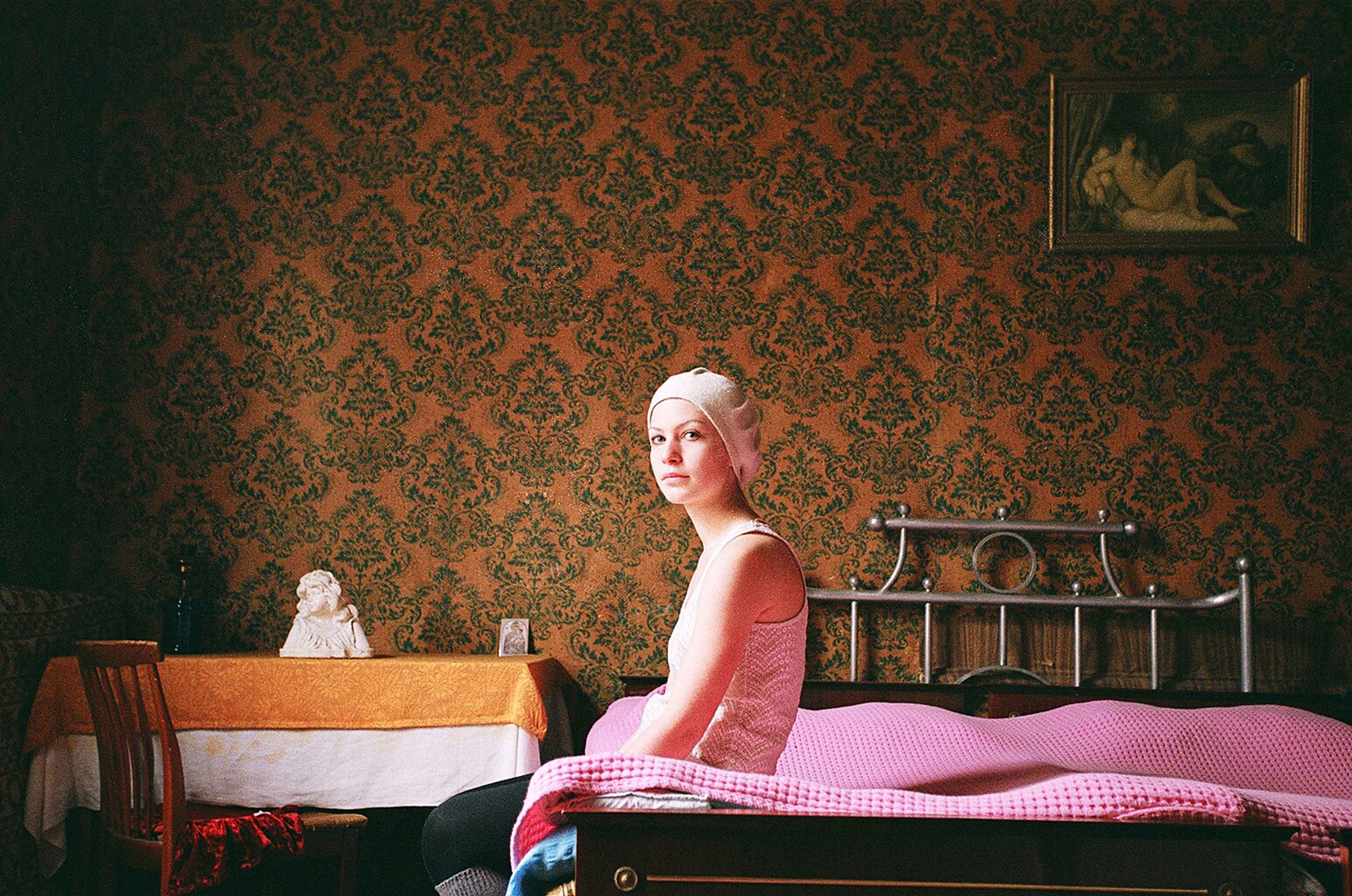 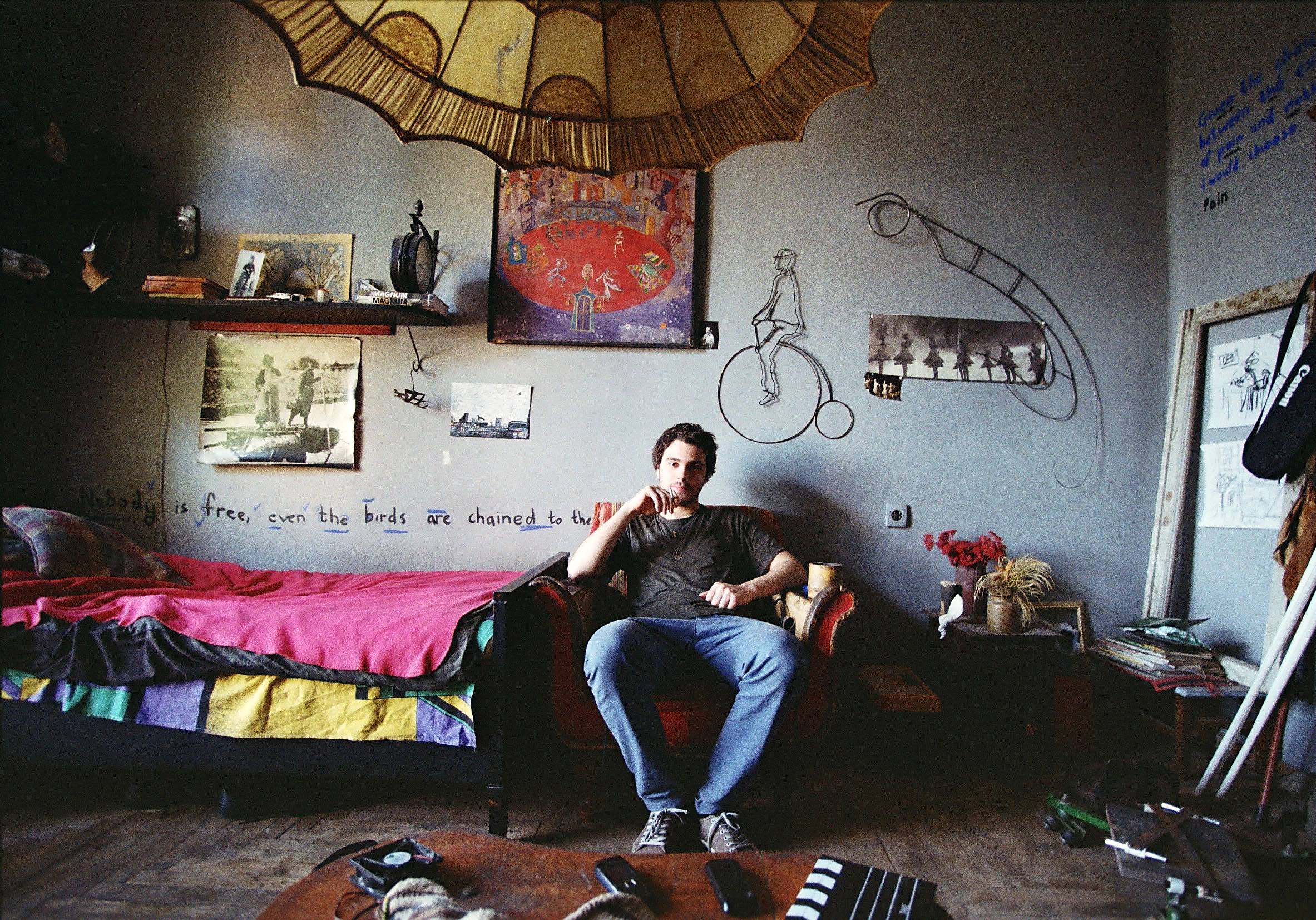 “I was a terrible kid,” says Oganova, “mostly playing with toy guns and cars, and football with boys. The photographer told me I could play anywhere I liked; anywhere except the darkroom.” Of course, this only spurred her curiosity. Oganova soon forgot about her friends, and each evening she’d sit outside the darkroom eagerly awaiting the photographer’s return.

It was on her last day that Oganova finally got to see inside the “magical” red light room. “I’ll never forget the moment I saw pictures developing for the first time,” she recalls. Before they left, the photographer gave her an old Soviet camera – but shortly after, the war broke out and the camera was forgotten about.

Her interest was rekindled only years later, when, after studying economics at university, Oganova met her first photography teacher Yuri Mechitov. Crazy about movies, she had grown up with dreams of becoming a film director, and Mechitov was a good friend and private photographer of famous film director Sergey Paradjanov.“I was mainly shooting for myself, but with Yuri’s help, I began taking photos for people,” she tells Huck. 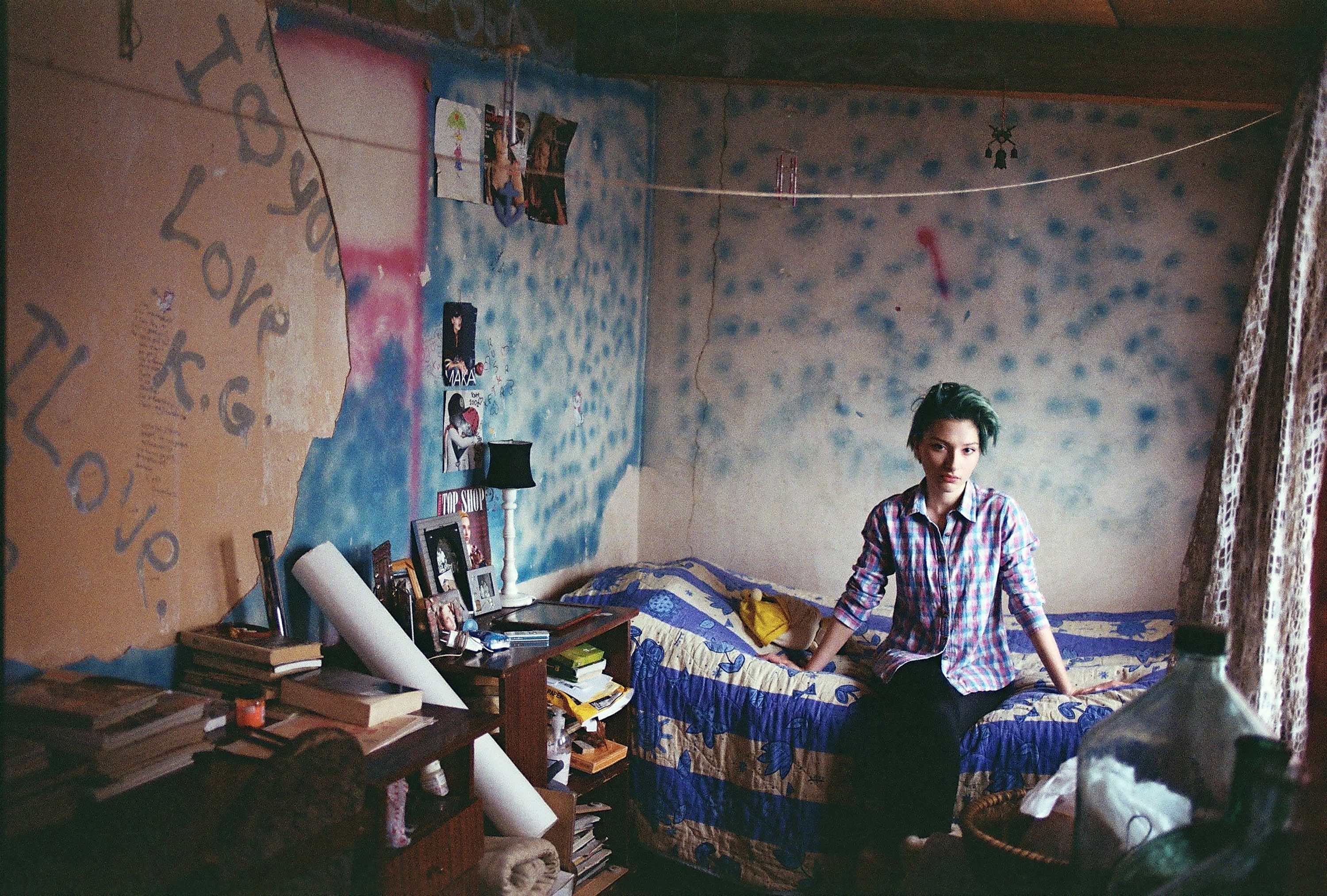 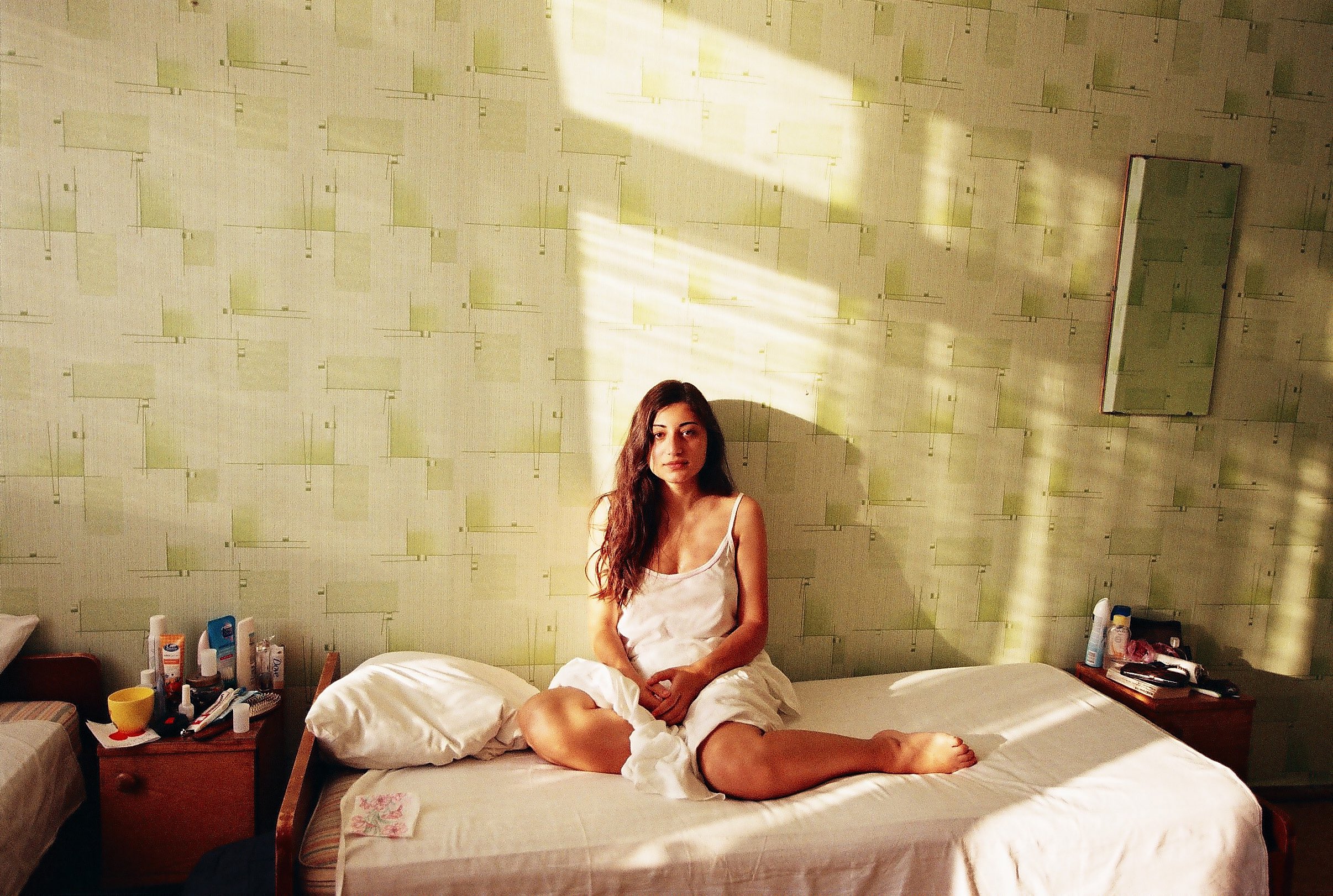 “The language of photography is very powerful in this internet era. I started to talk about my country first, where I was born and raised. Although it’s a small country with a population of just four million, it’s a country with a big heart. I want people to know that this is not a state in the USA, it’s a little independent country – or as we call it ‘Sakartvelo.’”

Oganova began photographing her friends in their rooms in 2011. Like the darkroom in her childhood, she was drawn to these hidden places you don’t usually get to see. Titled My Place, the people she photographs represent the first independent generation of Georgia, one that Oganova believes is “the most important generation for my country’s future.”

“I would love for people to get to know more about this little European country, and the new generation’s choice of being free from the empire of our neighbour Russia,” she says. “Now, when people ask me who are all these people in the photos? It’s so hard to answer. They are all my friends first of all, and also very important people.” 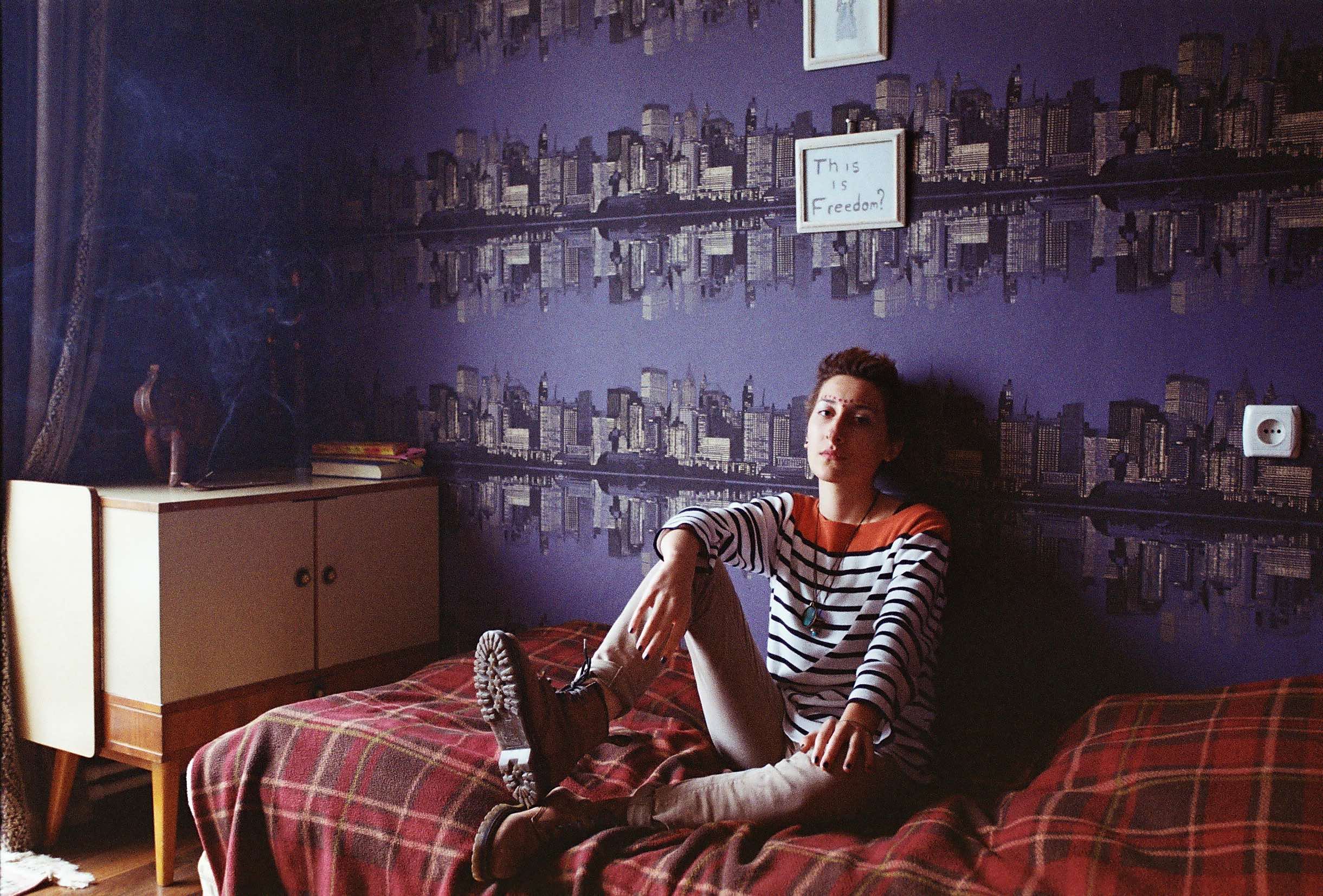 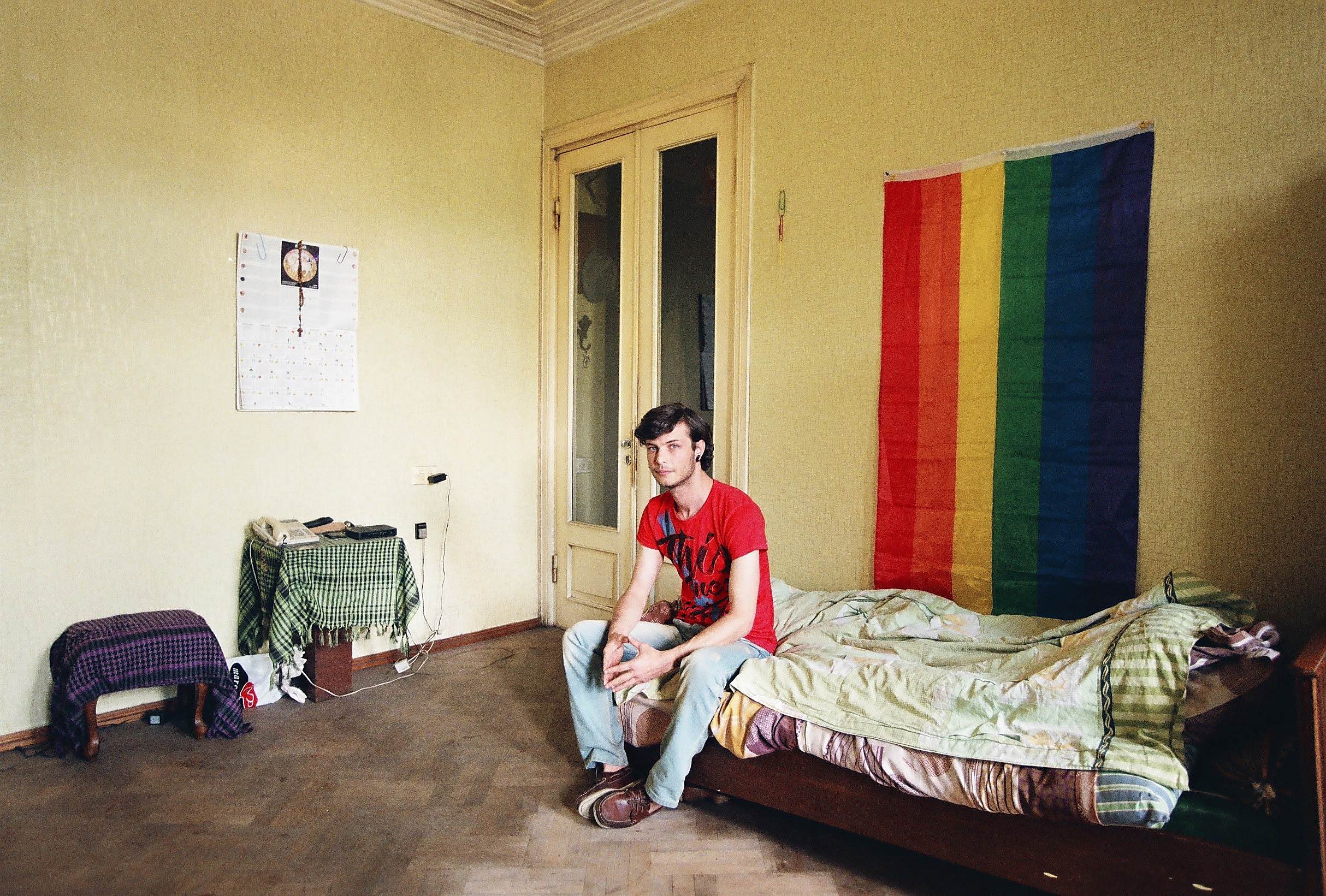 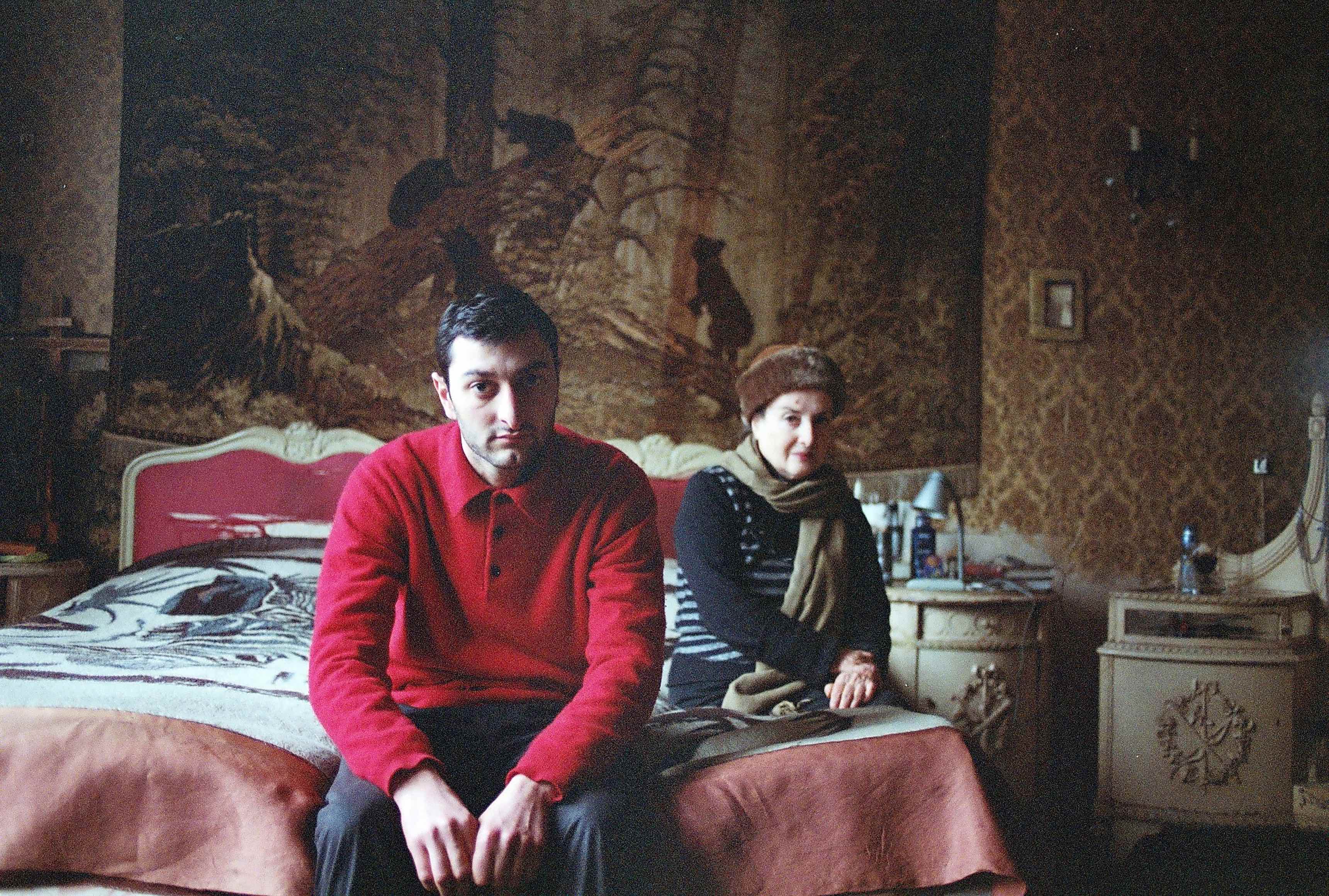 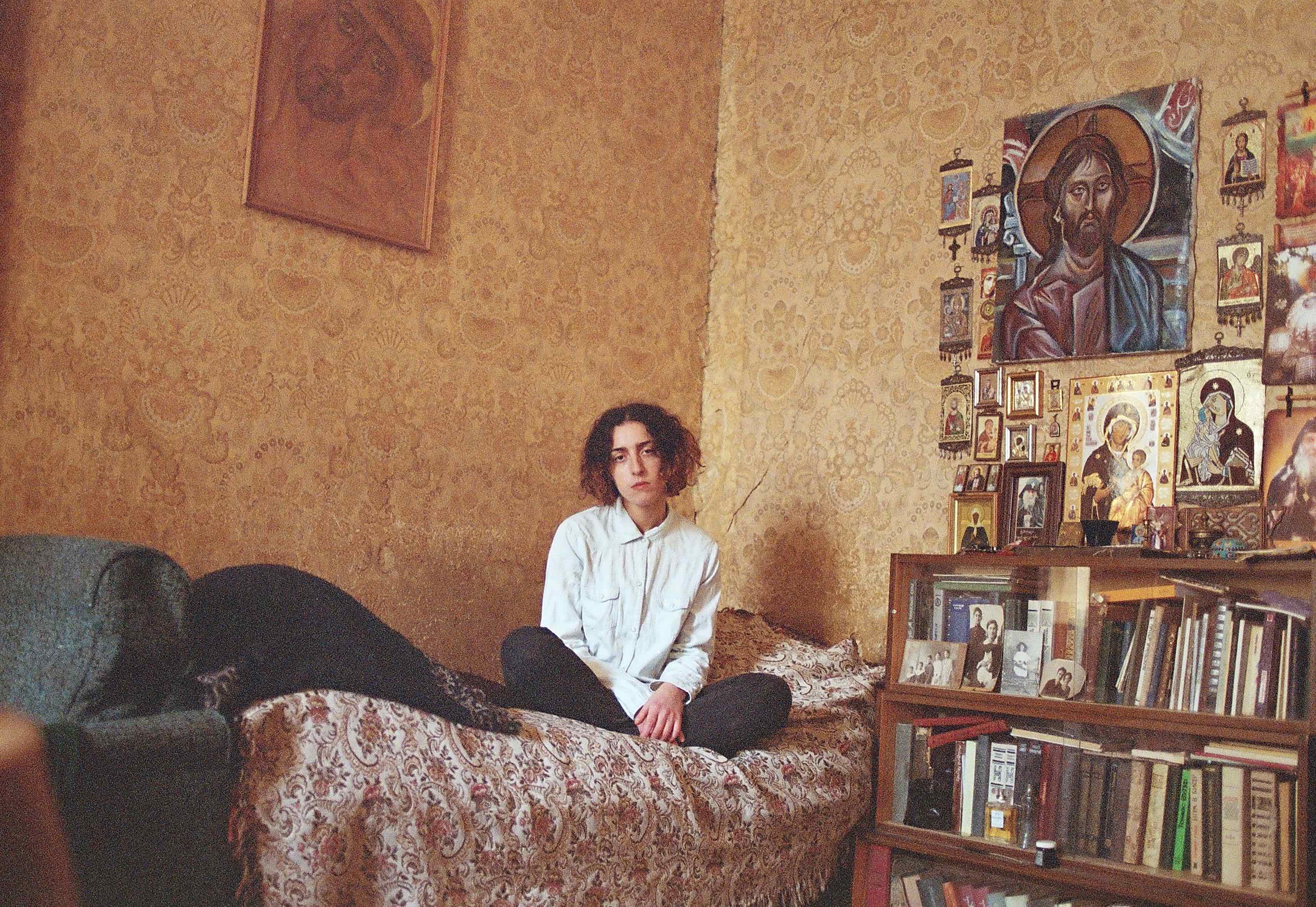 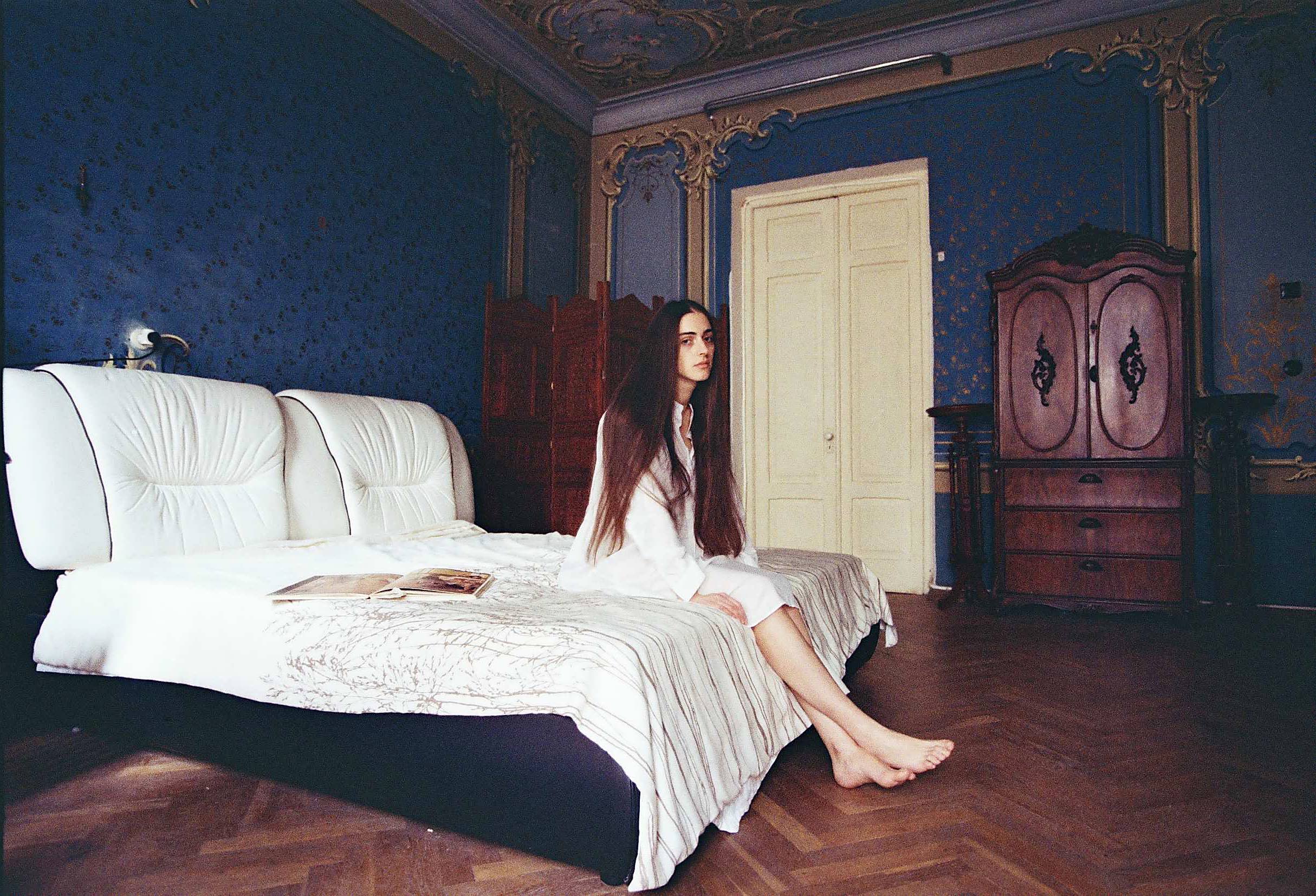 See more of Dina’s work on her official website.

Linkedin
RELATED ARTICLES
OTHER ARTICLES
After news broke last week around an expected reversal of the 1973 landmark law that made abortion legal in the US, protestors gathered in the UK in support of American women.
In the last of our dispatches from OFFF Barcelona, Rufus Deuchler and Vincent Gault discuss the future of creative process.
Our new magazine is here, starring the inimitable Mitski. Order your copy now and join us on a trip around the world.
Over the weekend, London locals came together to resist a pre-planned police raid targeting delivery drivers.
The government is scrapping the Human Rights Act in a move that will hit marginalised people hardest.
Members of the collective share some of their reasons to run as part of #UnitedBySummits, a campaign that looks to uncover transformative power of the outdoors.