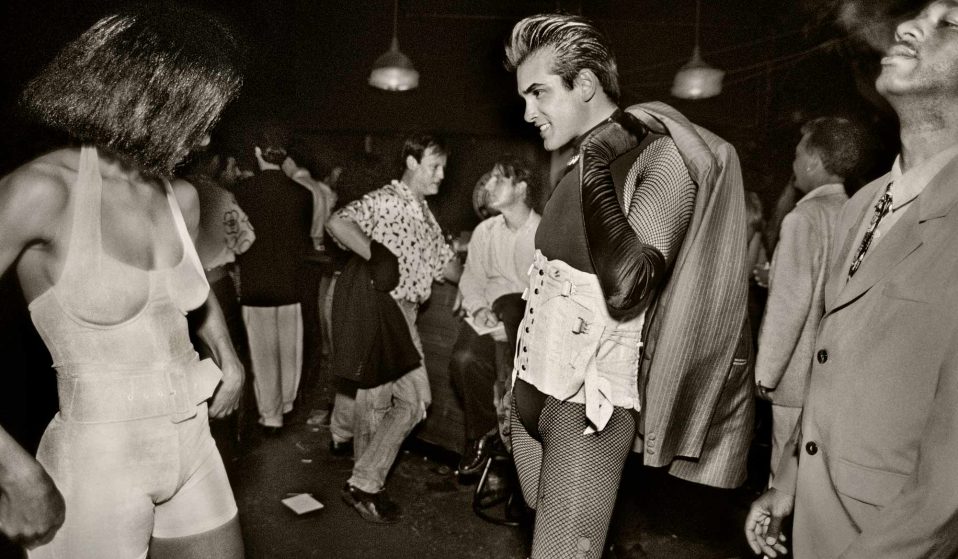 Between 1988 and 1995, British photographer Barry Lewis was a regular fixture at Miami Beach, documenting the coastal strip as it bounced back to life following a lengthy hangover.

The two decades prior had seen it beset with violence, as drug cartels clashed with US authorities (and each other) in a series of armed conflicts. On top of that, racial tensions were simmering in the city, while an increasingly ageing population also played a role in Miami’s transition from post-war party town to a place that was generally considered unattractive.

But towards the end of the ’80s, the narrative began to change. Miami had been home to a gay nightlife scene from as the early as the 1930s, but a fresh influx of arrivals from the LGBT community helped halt an elongated period of social and economic decline. As its cultural scene became exciting once more, others followed, resulting in fresh development in the city. 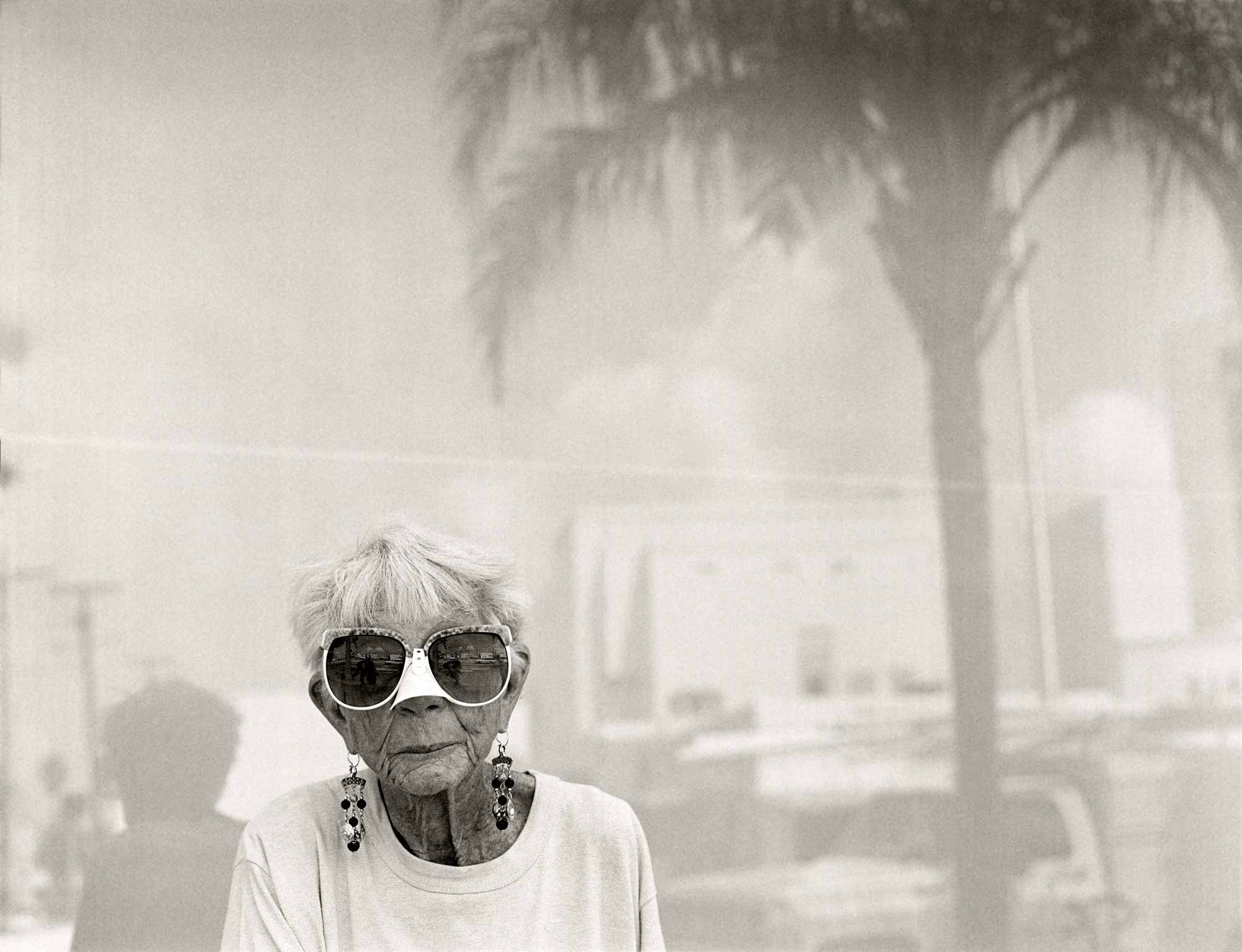 “It was cheap to live there, always warm, the beaches were safe, drugs were plentiful, and there were cheap flights from the Caribbean and New York down to Miami,” Lewis remembers. “It became the party town of America – again!”

The beach, with its eclectic cast of animated characters, became emblematic of its resurgence. For Lewin – who first arrived in the city in 1987, immediately struck by its ragged charm – it was the perfect place to be, and the perfect time to be there. 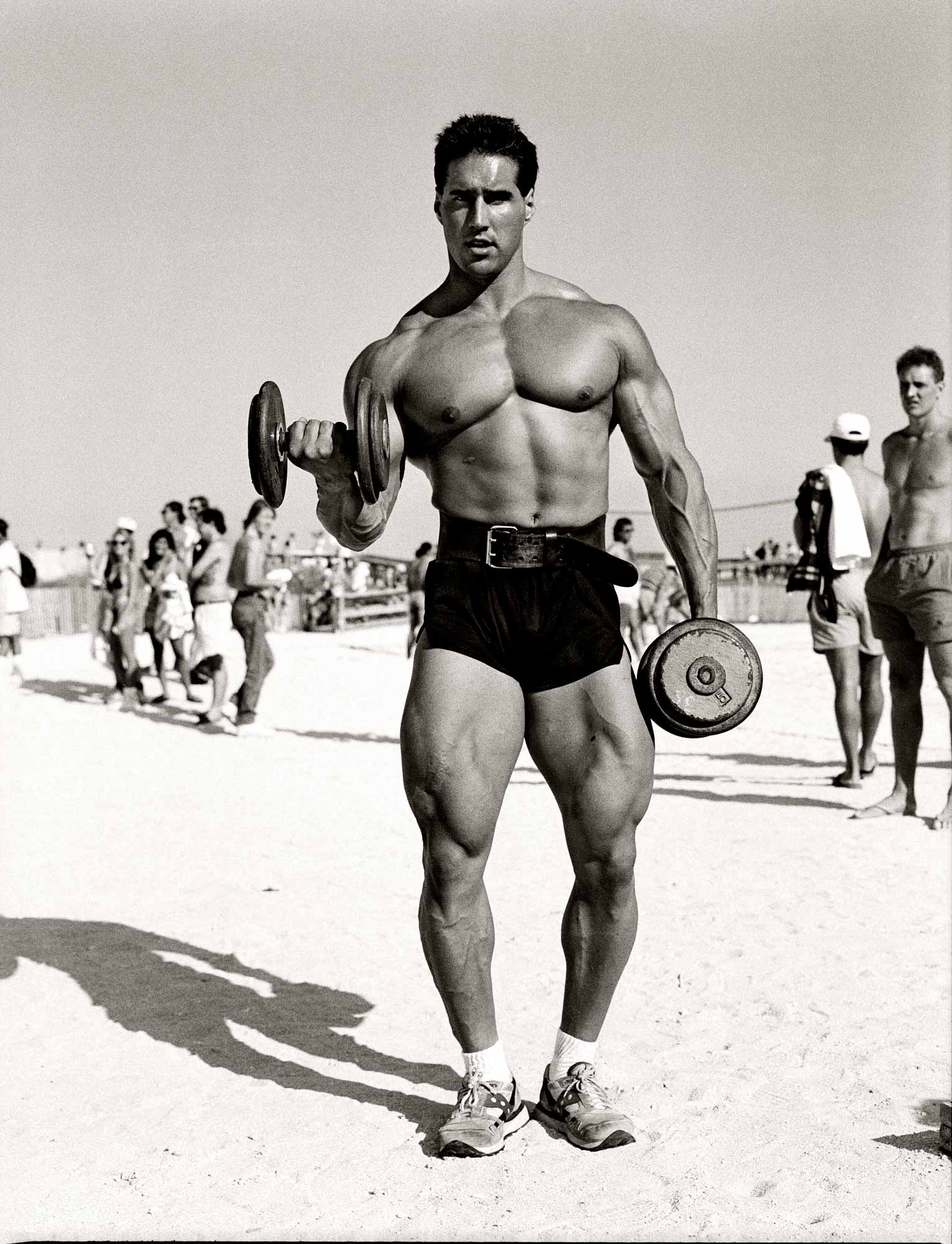 “It was a more relaxed style of picture-taking than my usual rapid framing approach – here I could take my time and engage with people,” he says, recalling the time he spent capturing body builders, drag queens, surfers and club kids as they went about their business in the sun.

“And the photography became so much more than the pictures. It became about meeting an extraordinary range of people who all talked about their lives with as much colour as the buildings around them.” 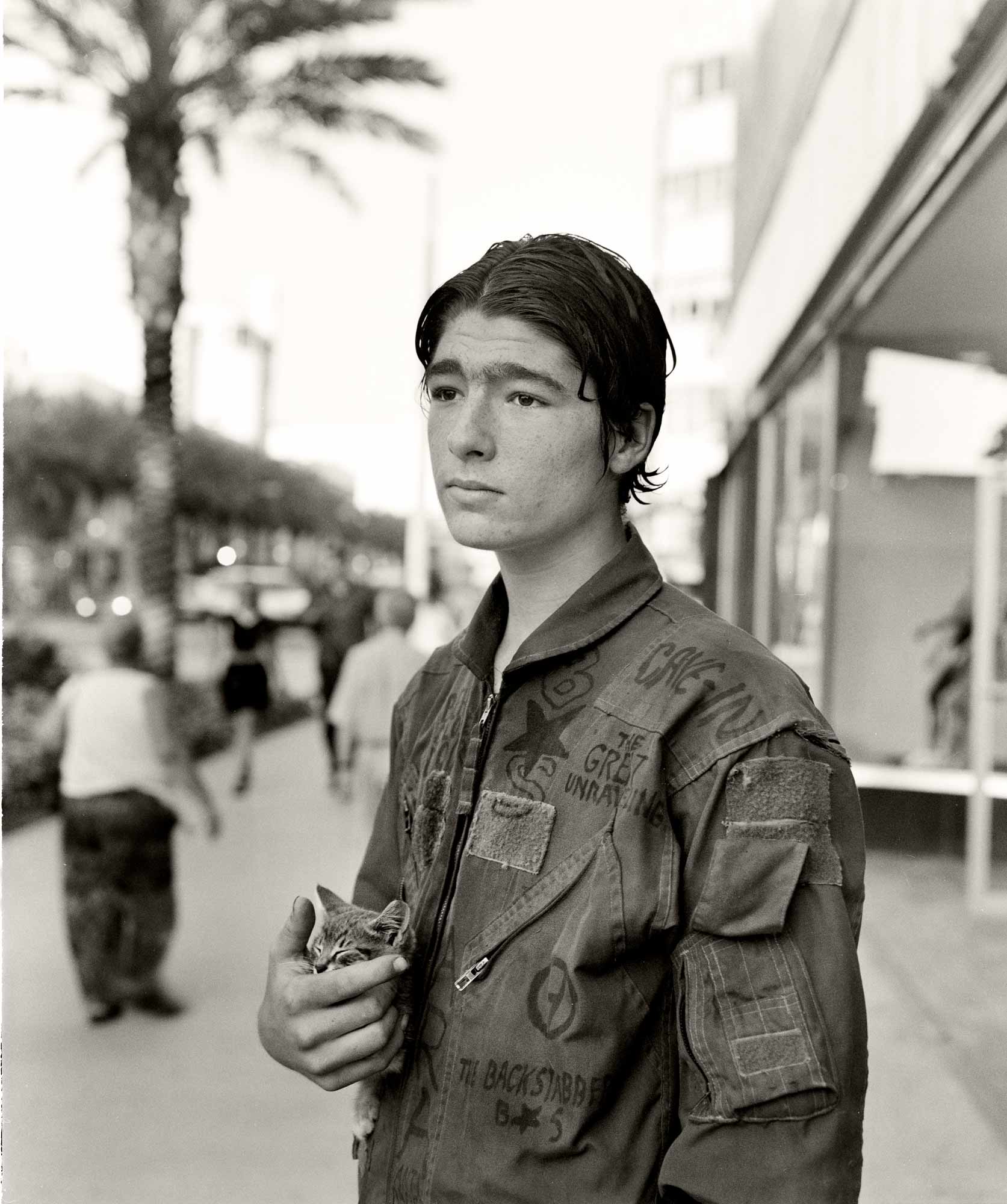 Today, those images come together to form Miami Beach 1988 – 1995, a book published by Hoxton Mini Press. Shot in black and white – a striking contrast to the colourful environment – Lewis’ photographs capture a place in its hedonistic heyday.

“Maybe it was the heat, maybe it was the atmosphere of people relaxing together, but everyone was willing to be photographed. Everyone had their story. There was an acceptance and openness to strangers. We were, perhaps, all strangers there.” 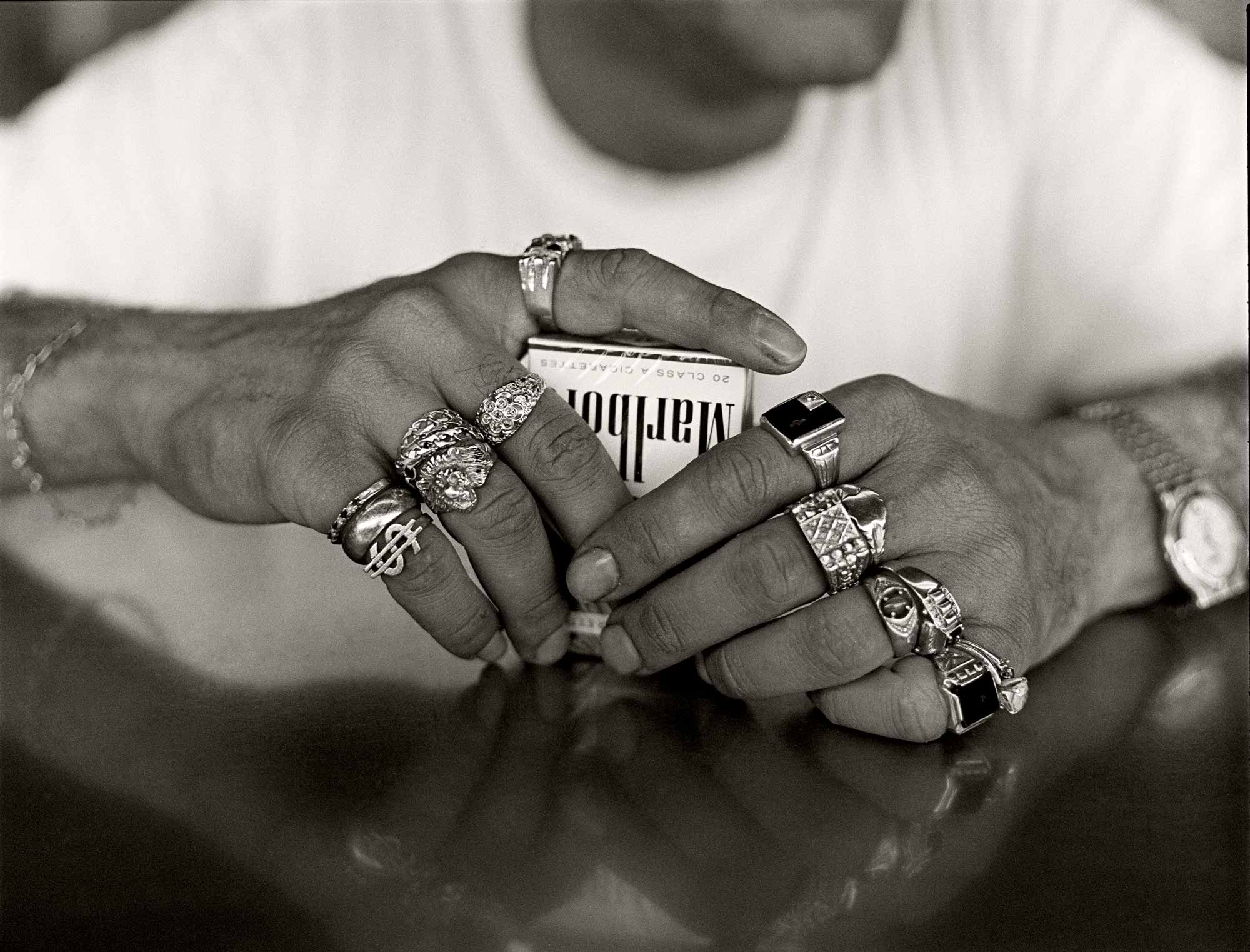 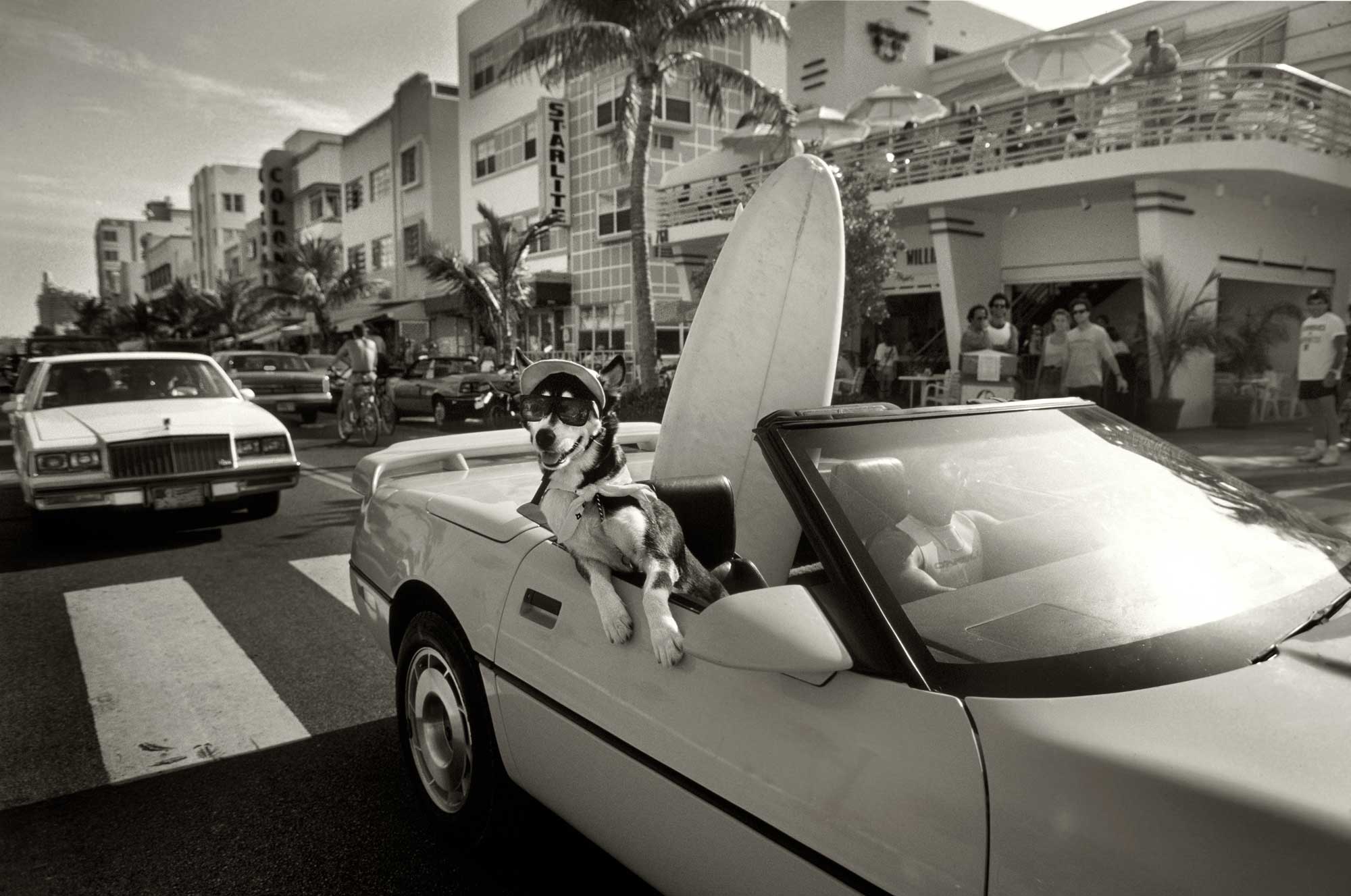 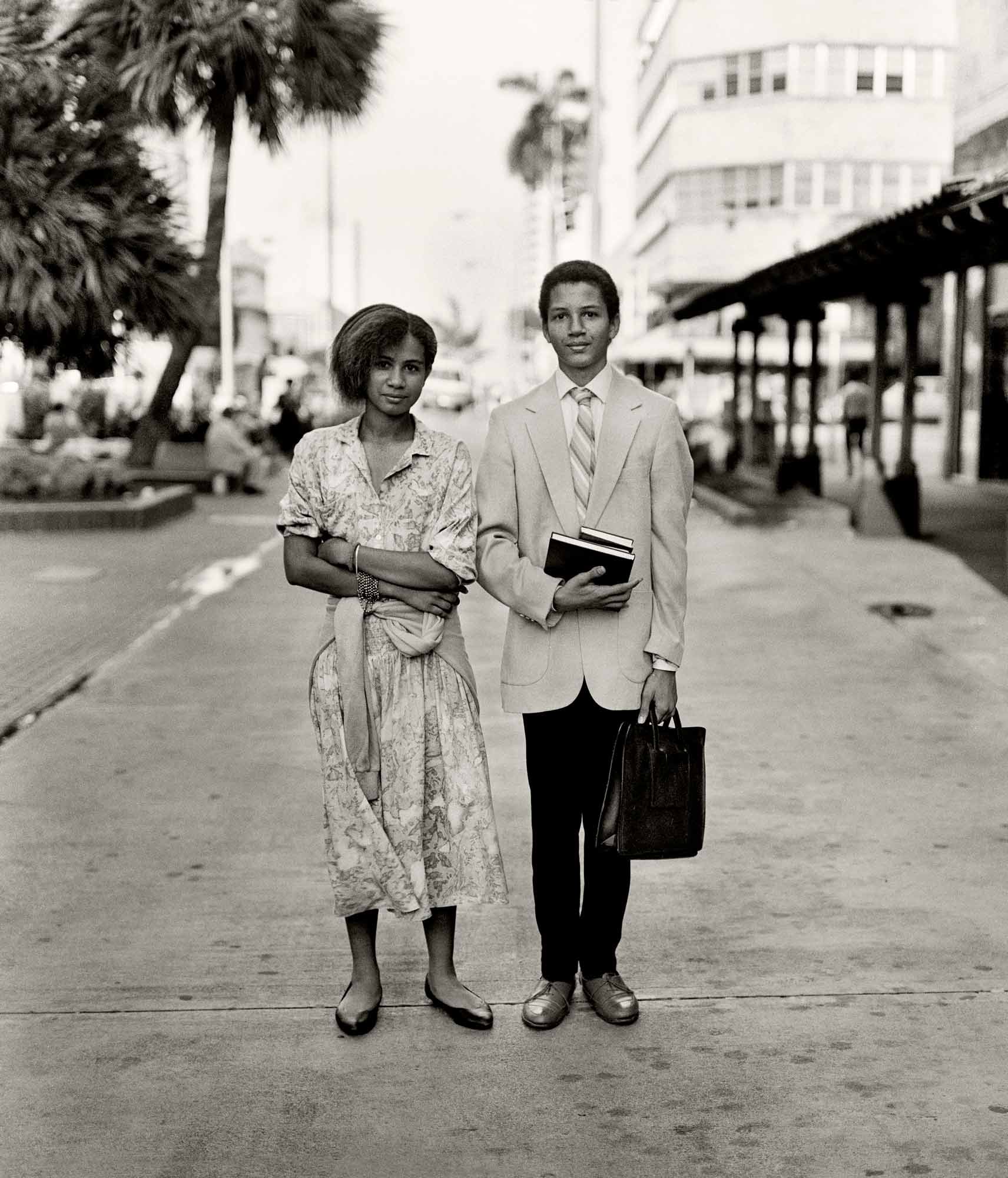 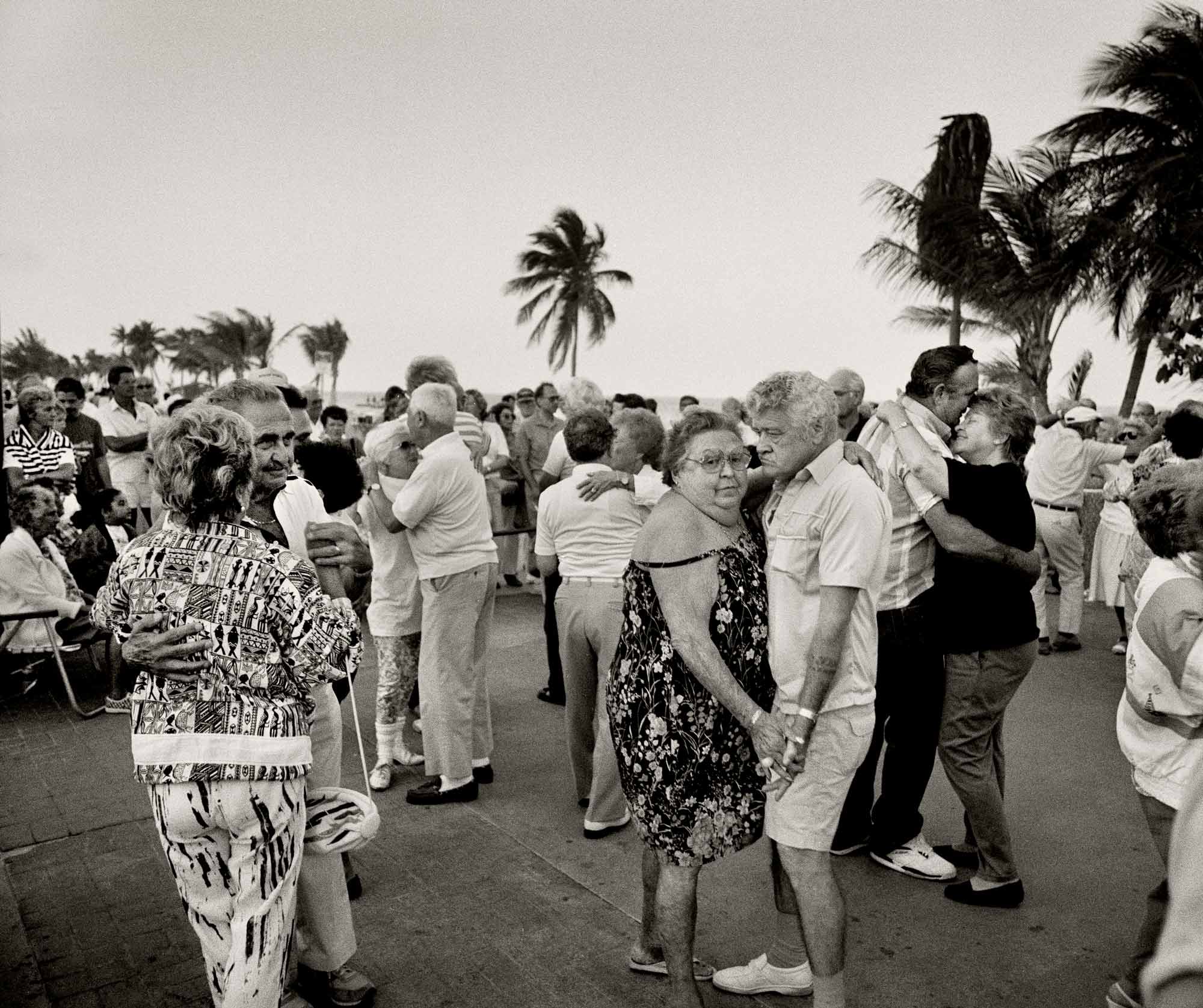 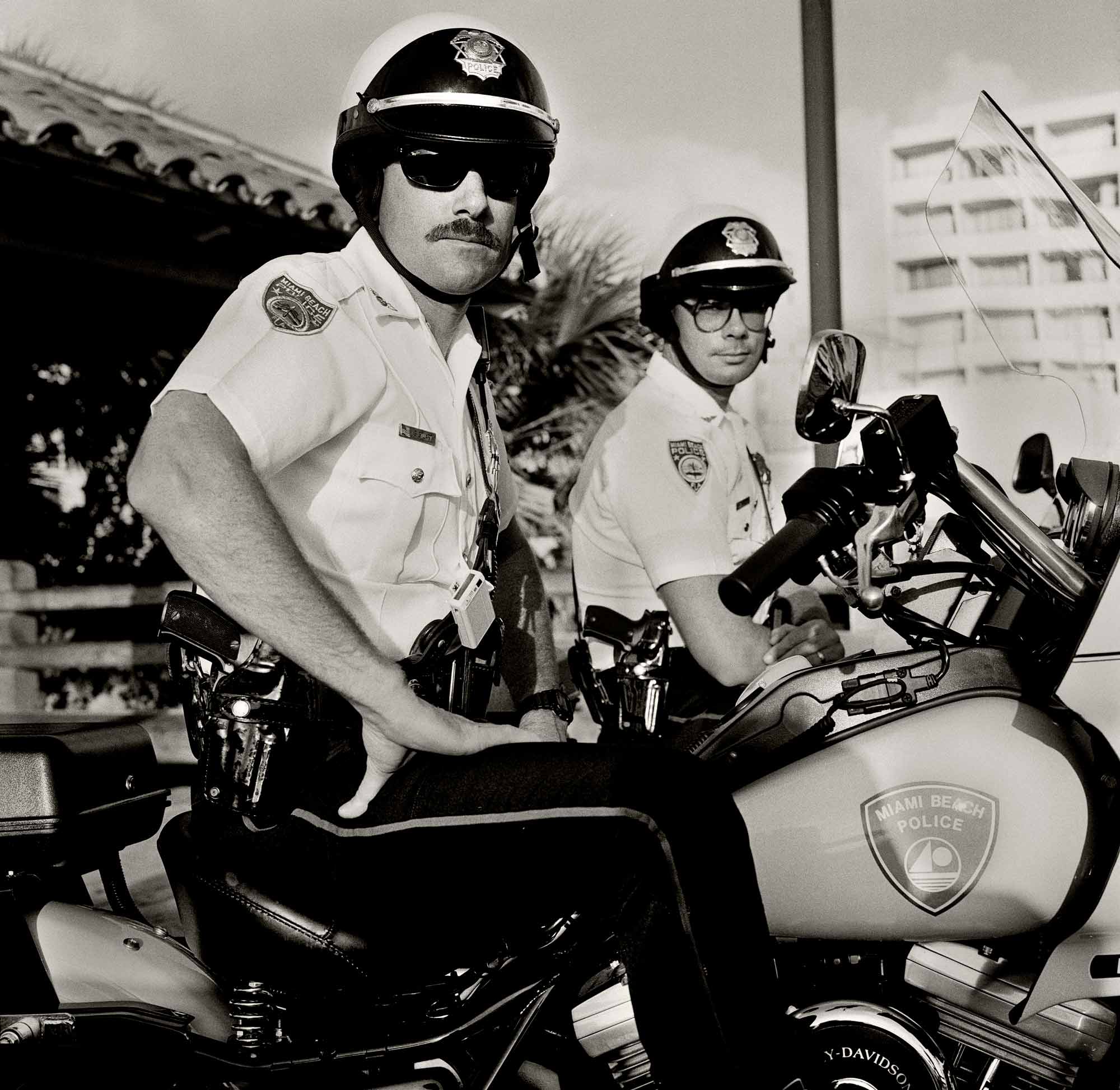 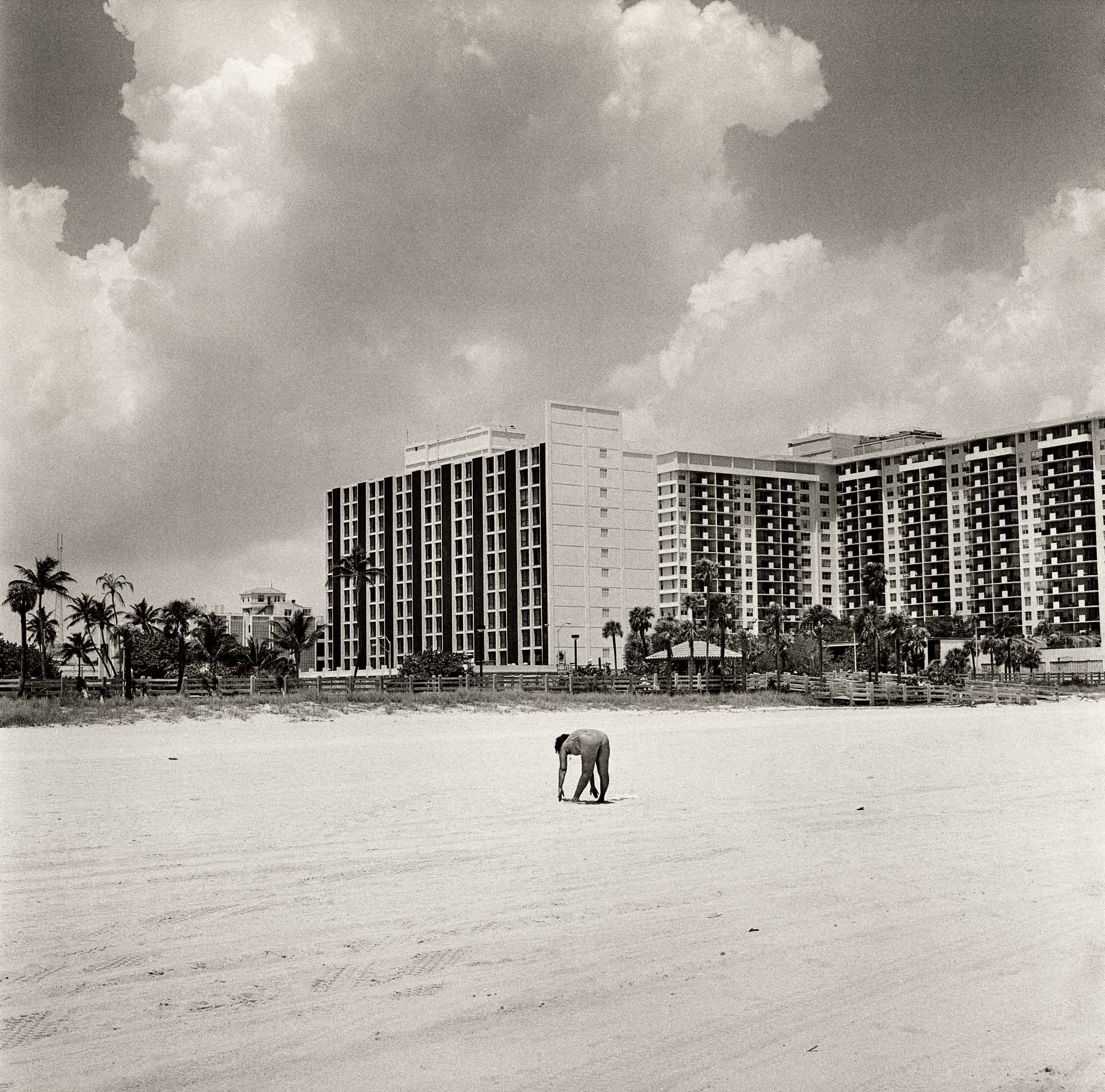 Linkedin
RELATED ARTICLES
OTHER ARTICLES
By turning a real-life crisis into daytime television fodder, TV bosses have once again shown themselves to be completely out of touch with audiences.
Birdy Chu reflects on documenting the historic moment in which the territory was formally passed back from the UK to China.
Sean Maung’s photos are a love letter to the Black and brown communities that make up New York.
As the Scottish government announces a rent freeze, an activist with Living Rent who fought and won shares how they did it, and what must come next.
Photographer David Corio’s archive offers a glimpse inside a revolutionary era of music and nightlife.
A 37-year-old woman shares how her abortion led her to become a clinic worker, and the abuse she’s received in that role.