Art & Culture / Photography / An outsider’s view on the American dream 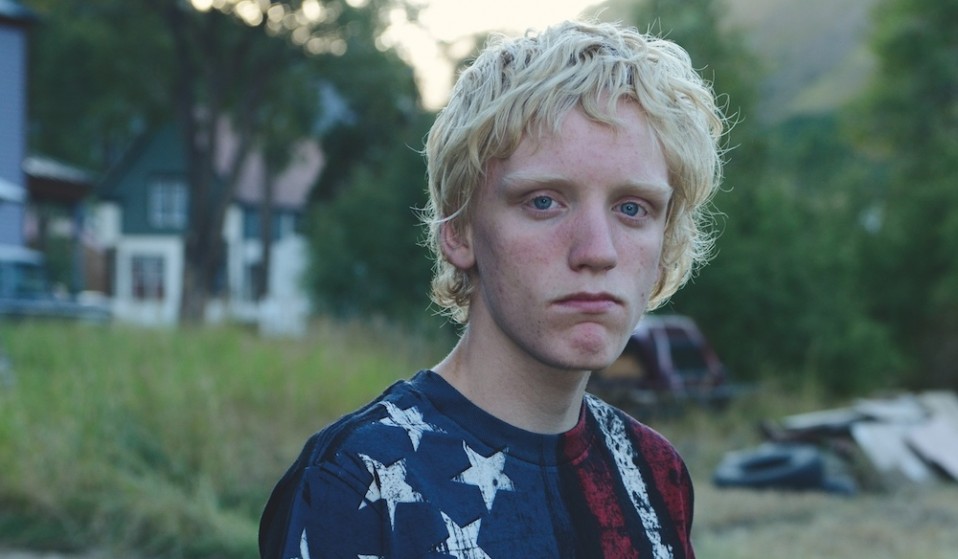 Swiss photographer PierLuigi Macor travelled to the United States in 2011 with an image in mind – one that came from consuming photographs and movies ever since he was a teenager. Attracted to the countryside and rural landscapes, Macor spent five years traversing Montana, Texas, Colorado, Louisiana, and Michigan to create Bowie, Texas, a lavish monograph just released by Edition Patrick Frey.

Macor had only one aim in mind: to create photographs that would capture the beautiful sadness of America. “My inspiration was more the journey as a whole to find things and images I haven’t seen before,” he explains. “As an outsider, it’s easier for me to recognise the beauty of the ordinary things that seem too obvious for Americans but to me are special.”

Acknowledging that he was “not so much [exploring] the specific places where I ended up,” Macor’s lack of connection to the local landscape he sought to capture worked for him – and against him, as well. “I always notice a lot of scepticism and suspicion when I arrive at a place or try to get in touch with people,” he says. 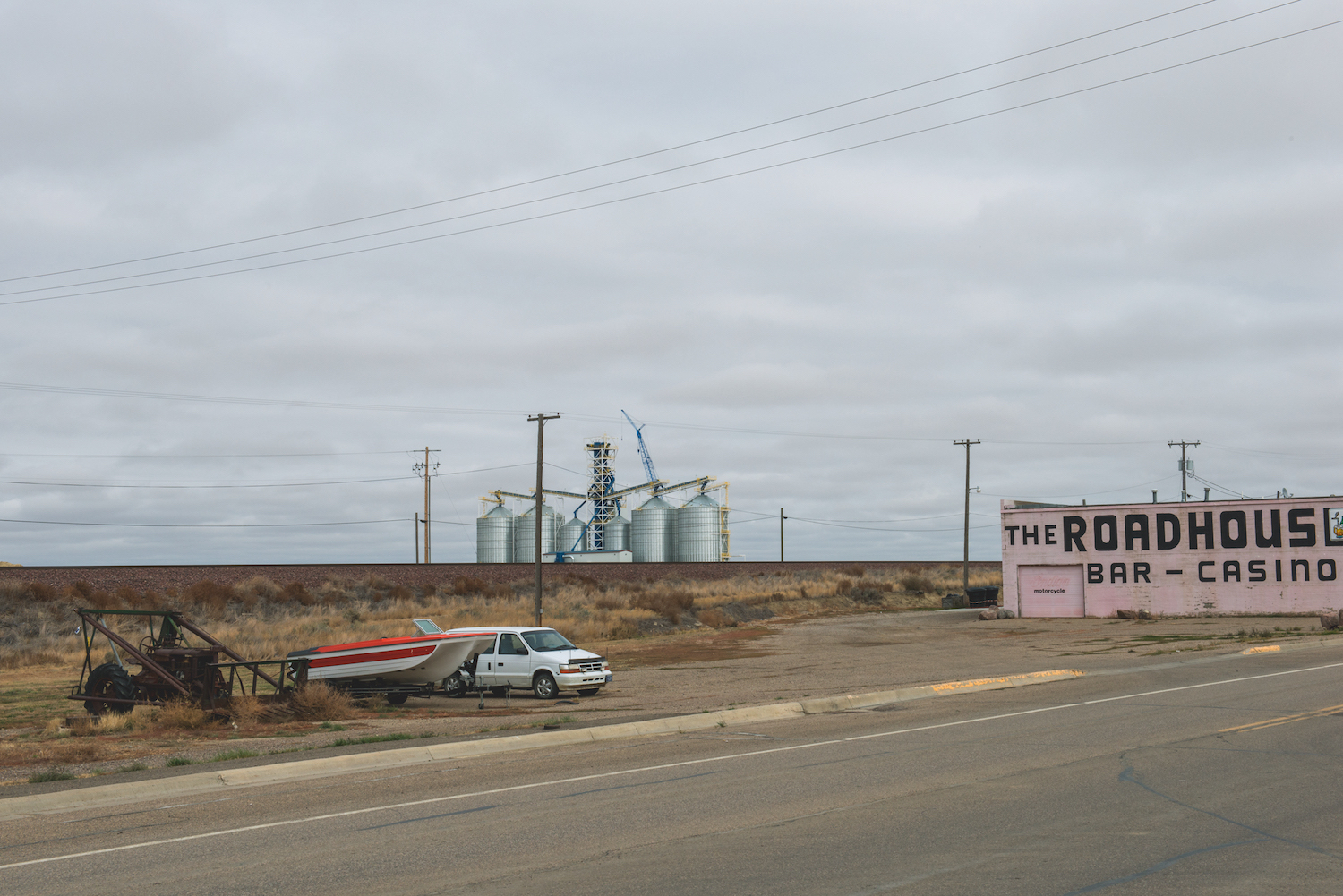 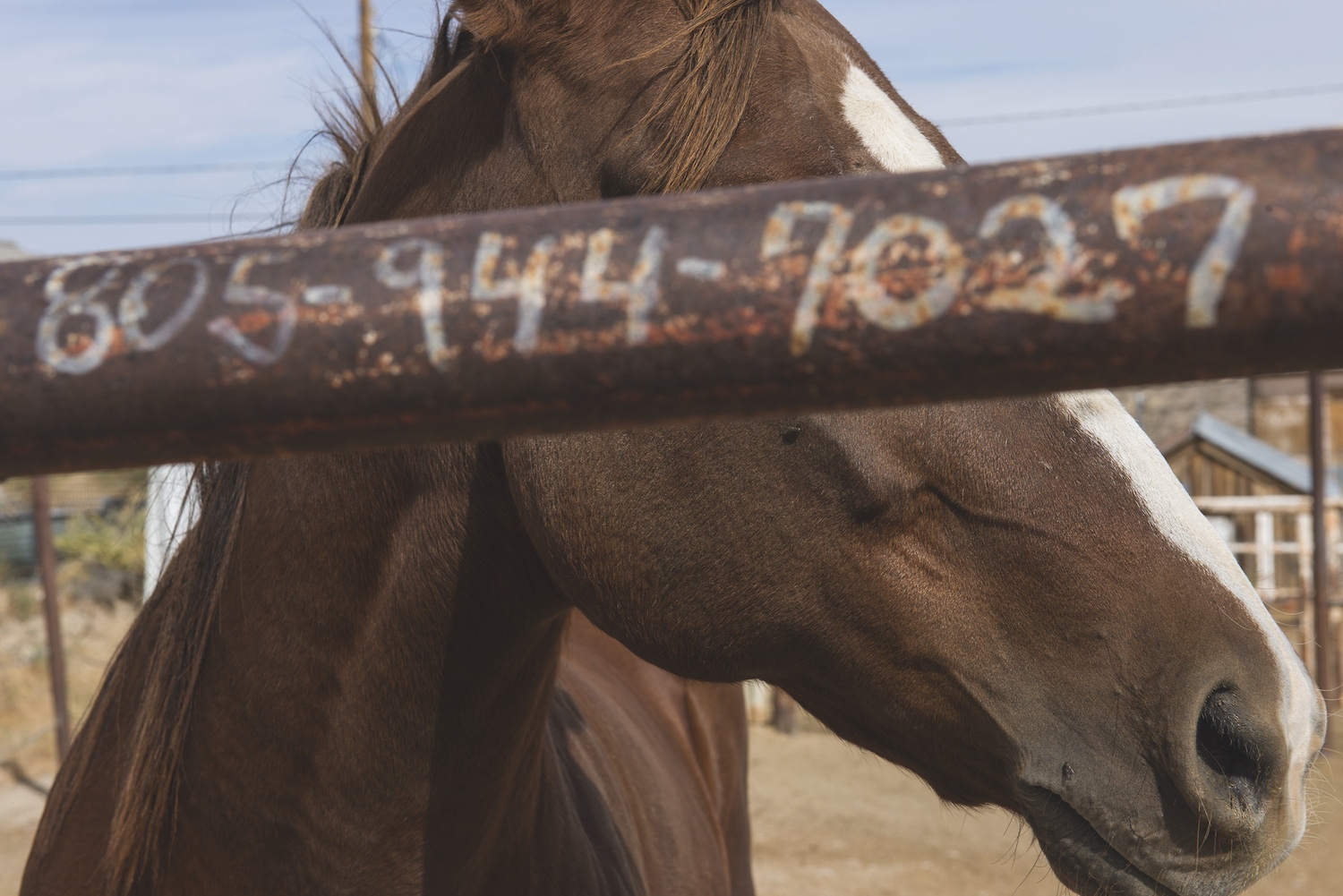 There were times that the instinct to doubt turned into trust, such as when Macor met a fellow photographer on his way to a baseball game with his son, who spontaneously invited him to join them for a meal at a diner. Other times, distrust loomed large, as sheriffs and locals were quick to pull a weapon on Macor. The photographer discovered firsthand what many Americans already know: outsiders and foreigners are not welcome everywhere in the land of the free.

“I felt the presence of guns and the freedom they convey – but also the fear,” Macor remembers. “Near Buffalo, New York, a security guard pointed his gun at me and called the police – when I only wanted to take a picture near a factory.” 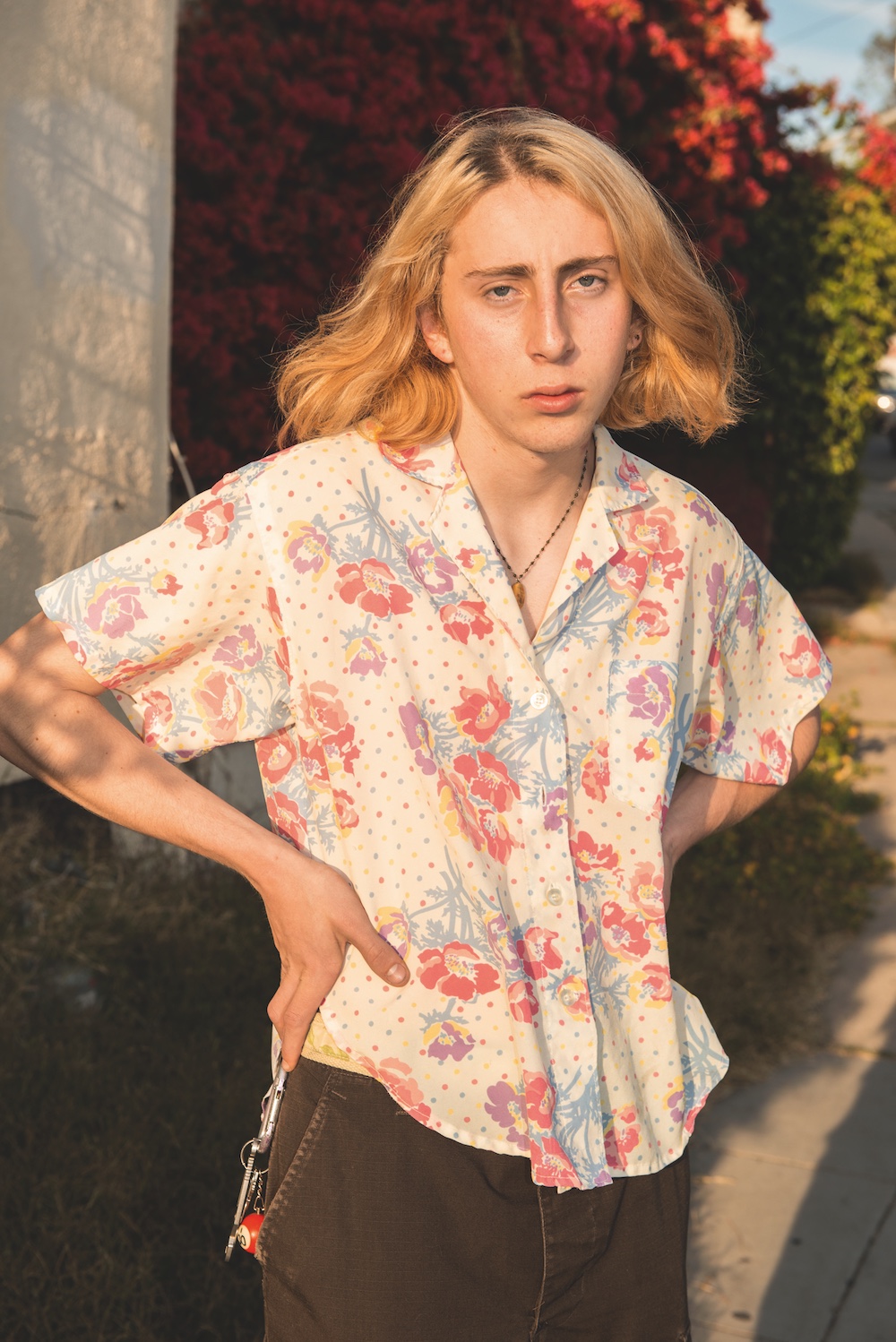 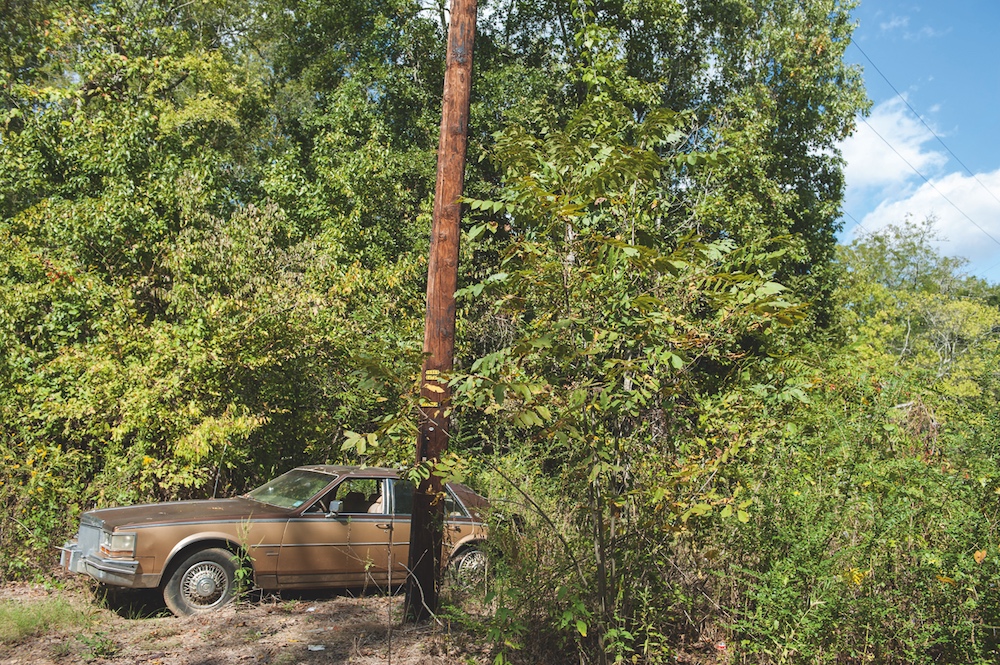 Despite the challenges, Macor persevered. He was captivated by the people that he encountered who came from all different walks of life. “Something about their faces would catch my attention and tell me a story without any words. Because my English is not perfect, there was a language barrier. Most of the time, I was able to overcome it and have beautiful encounters with people,” Macor reveals.

“Someone would cook for me. Another would give me a photograph in return. When people opened up, they would give a lot very quickly – and it’s these little things I take with me. I am still amazed by the beauty and diversity of the country. It still feels like there is so much more to see and to discover. I could just go on and on and travel and take pictures. To me, there is a sad beauty about everything.” 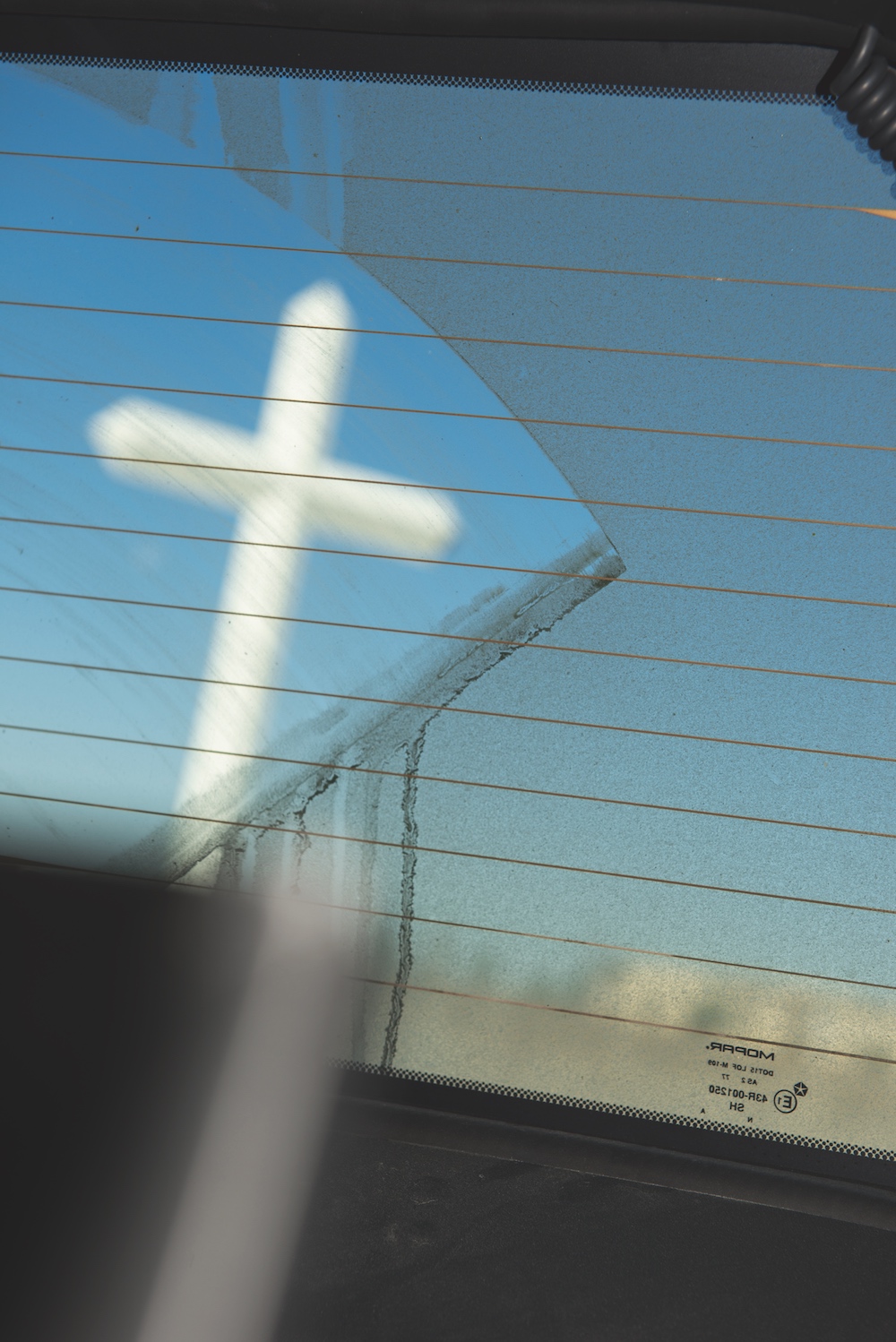 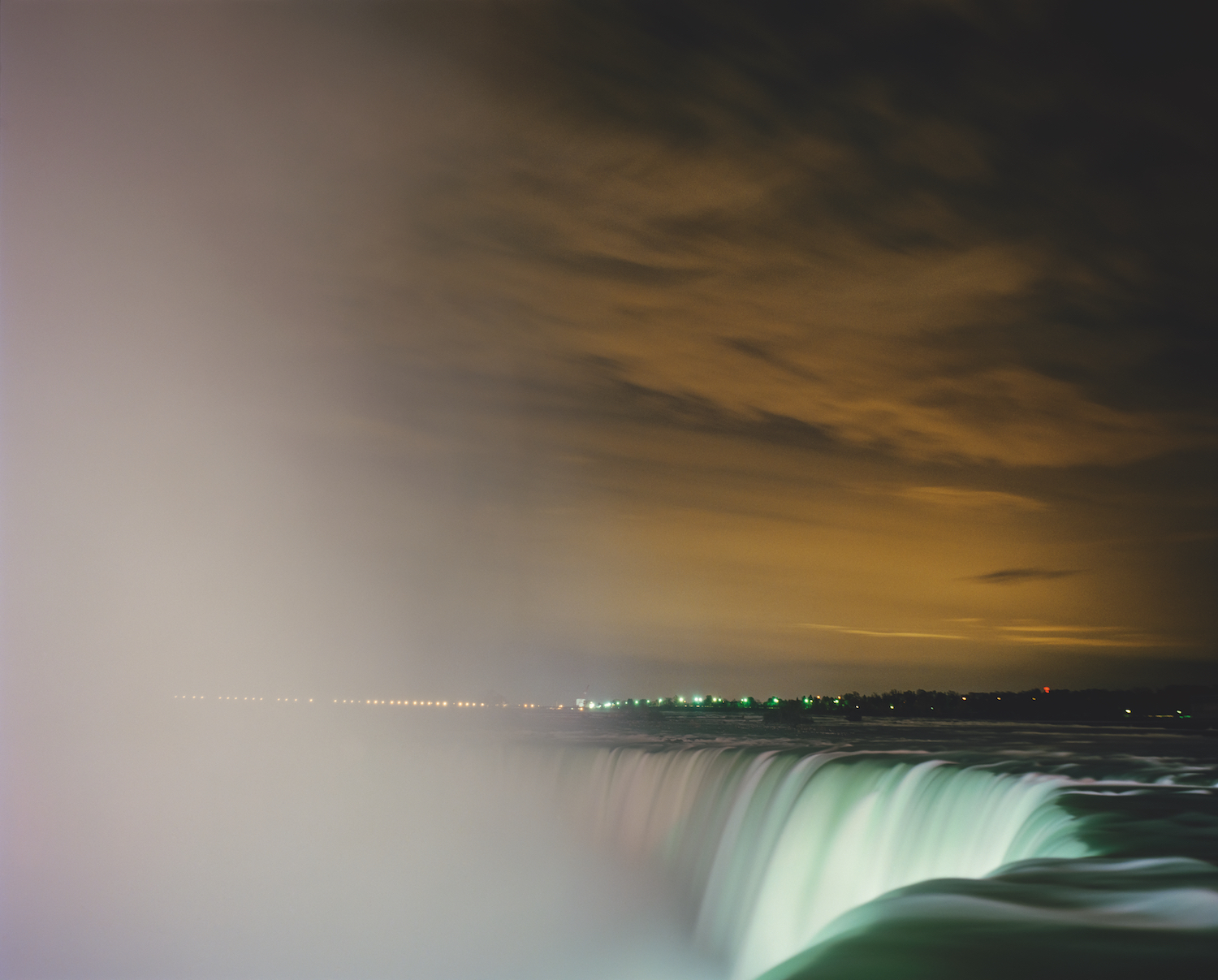 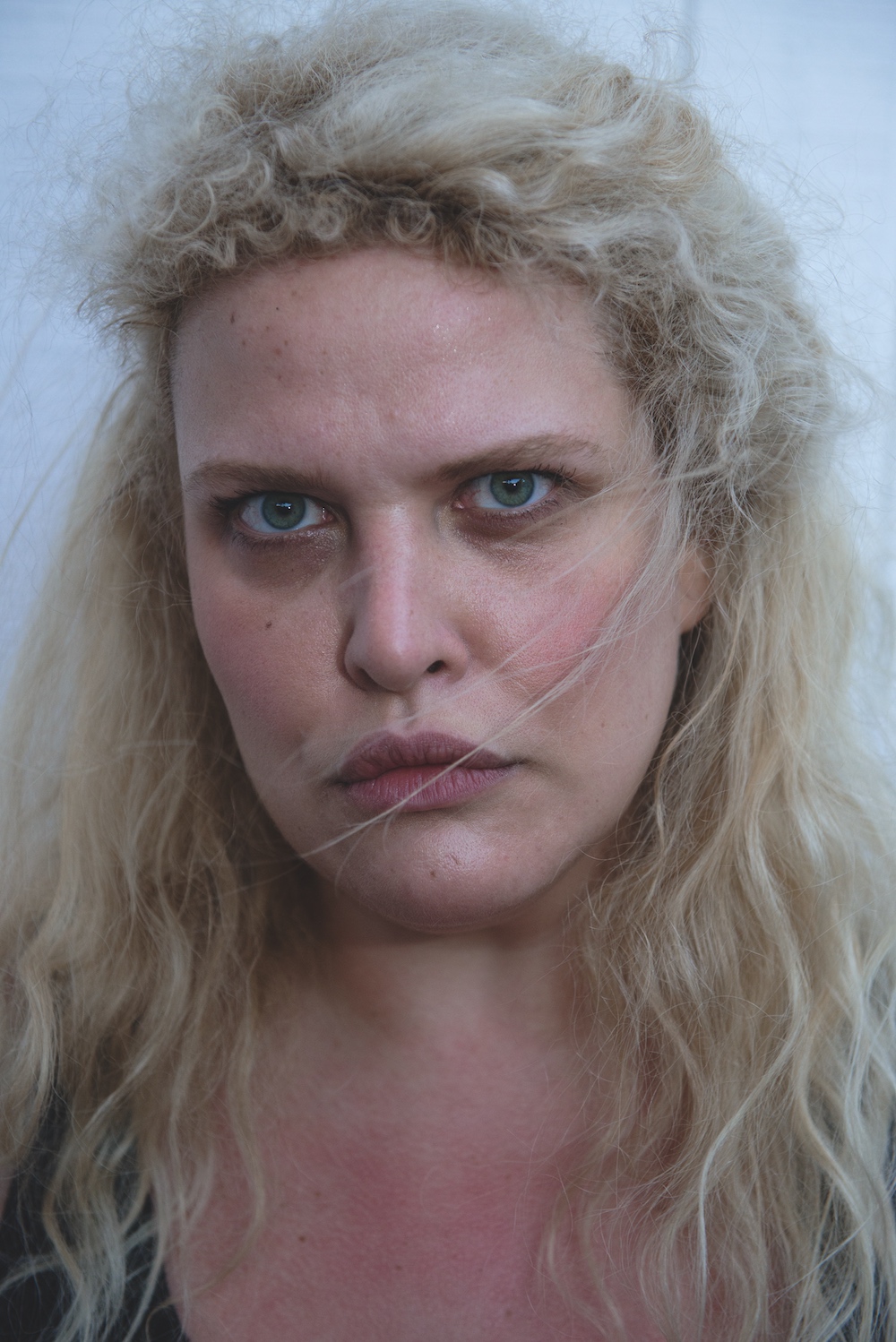 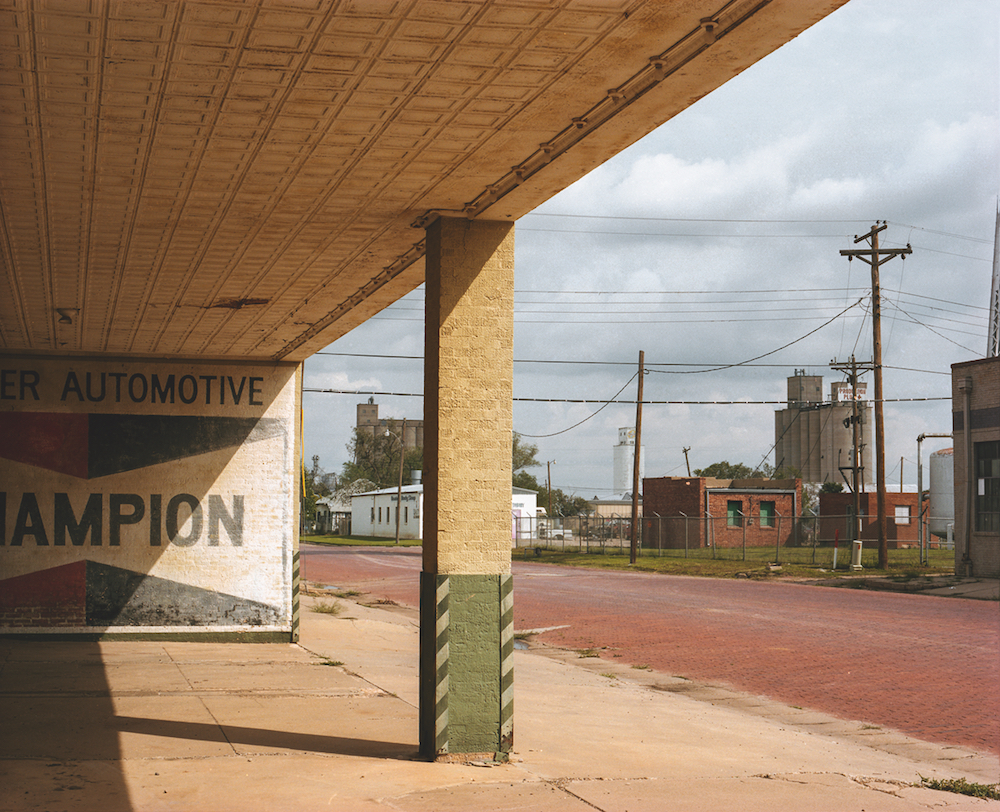 Linkedin
RELATED ARTICLES
OTHER ARTICLES
In Sheffield, food delivery drivers are fighting back against one of the giants of the gig economy.
Leading art critic Robert Storr reflects on the photographers – from Seydou Keïta, to Malick Sidibé, to Carrie Mae Weems – who helped to transform and redefine the medium.
With a new bill seeking to further criminalise asylum seekers, the work of a group of volunteers monitoring small boats in the English Channel is all the more vital.
During the pandemic, Made In Hackney launched a meal service that has since proved vital for many, made up of vegan dishes that reflect the borough‘s cultural diversity.
The Philadelphia local has made a name for himself capturing the hardcore scene – and over more recent years, he’s been ramping up his coverage of the fight for social justice.
Riding from street to street on his trusty bike, Scottish photographer Sandy Carson documents his adopted home at a unique point in its history.