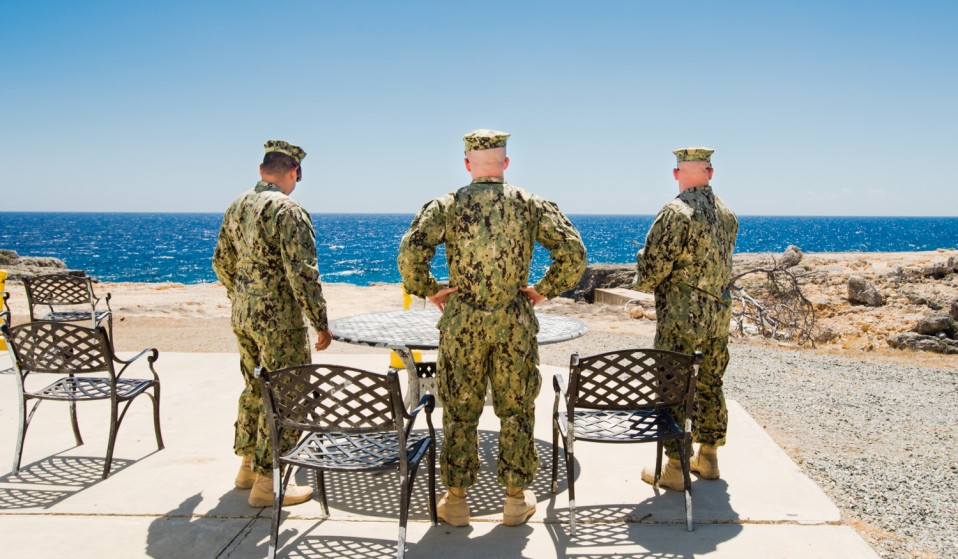 Photographer Debi Cornwall steps inside the walls of the infamous US military prison, exposing an uncanny world of gift shops, bowling alleys and beachfront views.

Photographer Debi Cornwall steps inside the walls of the infamous US military prison, exposing an uncanny world of gift shops, bowling alleys and beachfront views.

After 12 years working as a civil rights lawyer working with innocent DNA exonerees, Debi Cornwall made a major career change. Still invested in the lives of those wrongfully imprisoned for crimes they did not commit, Cornwall put down the legal pad and picked up the camera in order to address the issue from a different perspective.

While having dinner with a friend who represented Guantánamo detainees, Cornwall realised striking similarities between the prison and military industrial complexes. “The question of resilience after trauma and systemic abuses of power is something I have been fascinated by my entire life,” Cornwall explains. 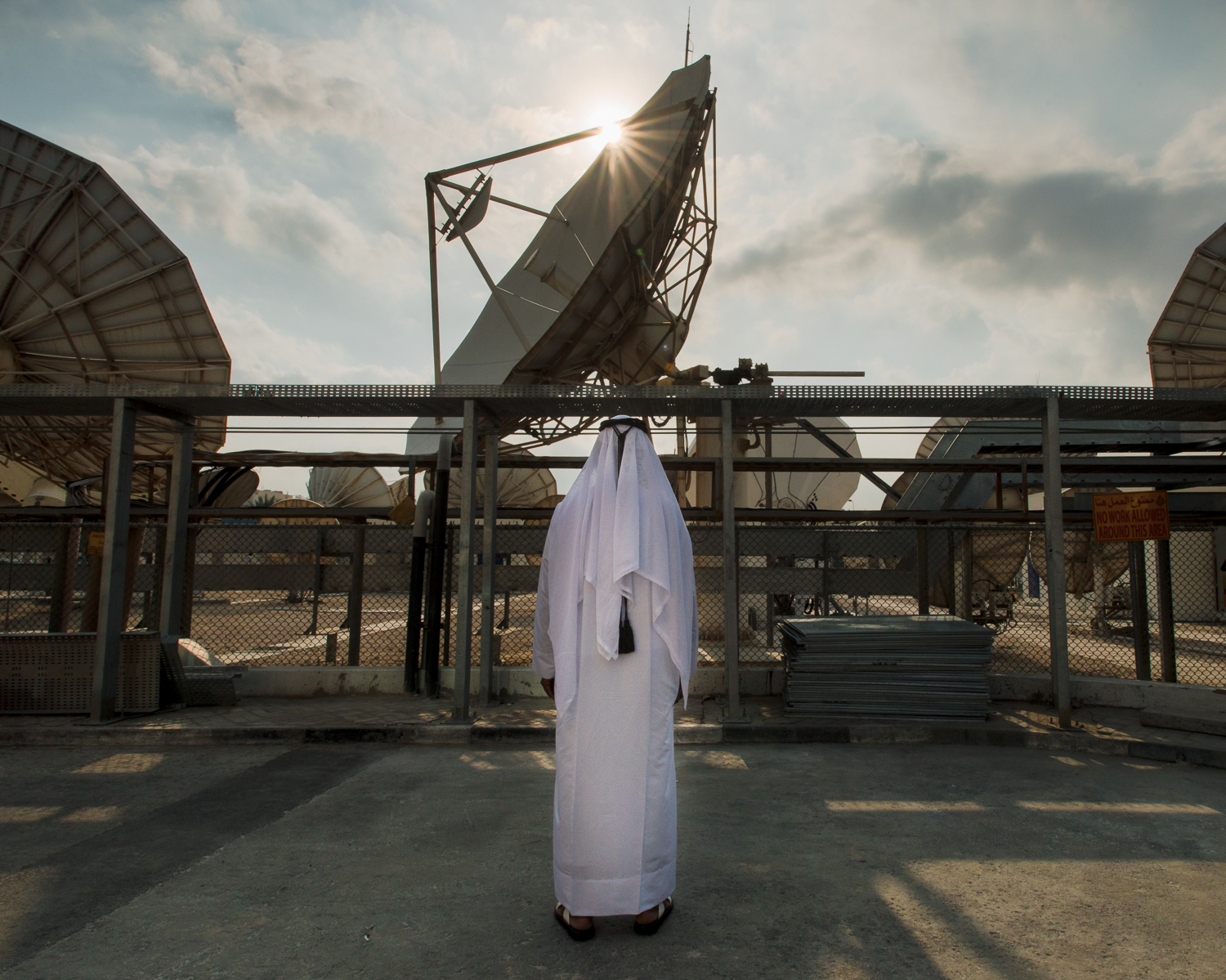 “When I first started trying to contact them, I got zero response. Because who was I? No one wanted to take the risk on me at that point. On a whim, I decided I should try to figure out if I could get permission to photograph at Guantánamo to make a different kind of picture that will invite us to look again.”

16 years have passed since the U.S. Naval Station in Cuba, known as “Gitmo,” first opened its doors under the Bush II administration. Here, prisoners are detained indefinitely without trial and have been subjected to a brutal torture program devised by the CIA under three consecutive administrations. 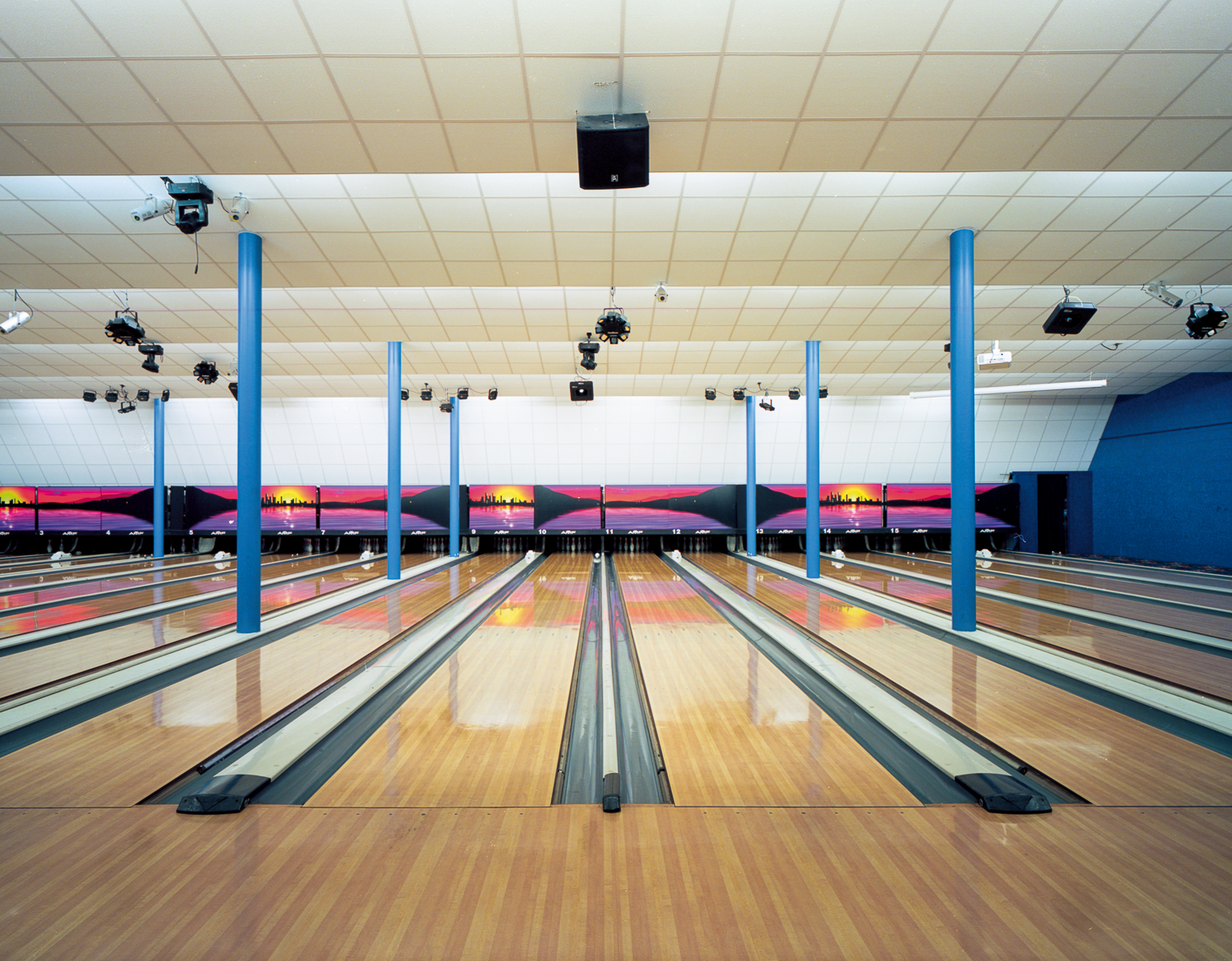 Cornwall made three trips to Gitmo in 2014 and 2015. She was required to follow 12 pages of rules, which were reviewed by the U.S. government and subject to deletion. The extensive list of prohibitions included revealing the identities of the detainees, military personnel, or civilian staff. What Cornwall could photograph was extremely limited, but from this, she was able to create Welcome to Camp America, Inside Guantánamo Bay (Radius Books), a surreal portrait inside one of the most horrific places on earth.

“On my first visit, it was a challenge for me to switch gears from having worked as an attorney,” Cornwall explains. “I was in the mindset I could martial the evidence and cross-examine my way into access – and that went out the window within about 15 minutes of my arrival. Instead, I decided to look at what I was being asked to see.” 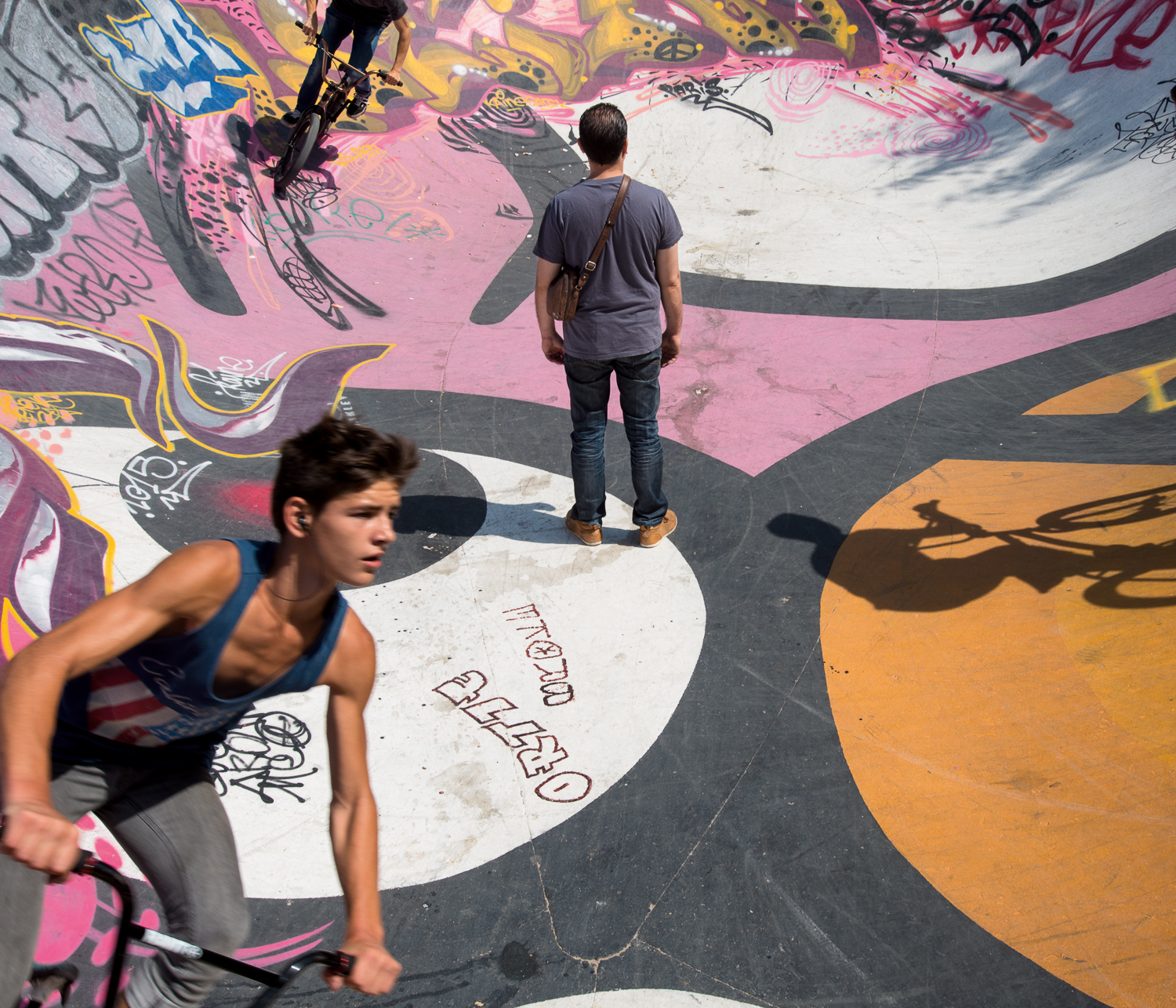 What she saw was the eerie veneer of a culture invested in appearances above all – a prison for torture that featured a gift shop, a bowling alley, a pool, and beachfront views to be enjoyed by military personnel. The images made on site rival Kim Jong Un’s North Korea, where a photographer must make sense of censorship so extreme it becomes an integral part of the story unto itself. Cornwall invites viewers to piece together meaning using shiny fragments of a horror story that can be felt in the portraits made of 14 former detainees, all of whom were never formally charged by the U.S. with a crime.

“I arrived at Guantanamo thinking about it as a state of exception, and un-American place where accused men were held for years without charge or trial and tortured, not knowing if they were ever going to leave,” Cornwall reveals. “What I have come to understand is that this is not a state of exception. It is now an American place. It reflects on some fundamental level who we are and that was a sobering realisation as I continue to look at American power in my work.” 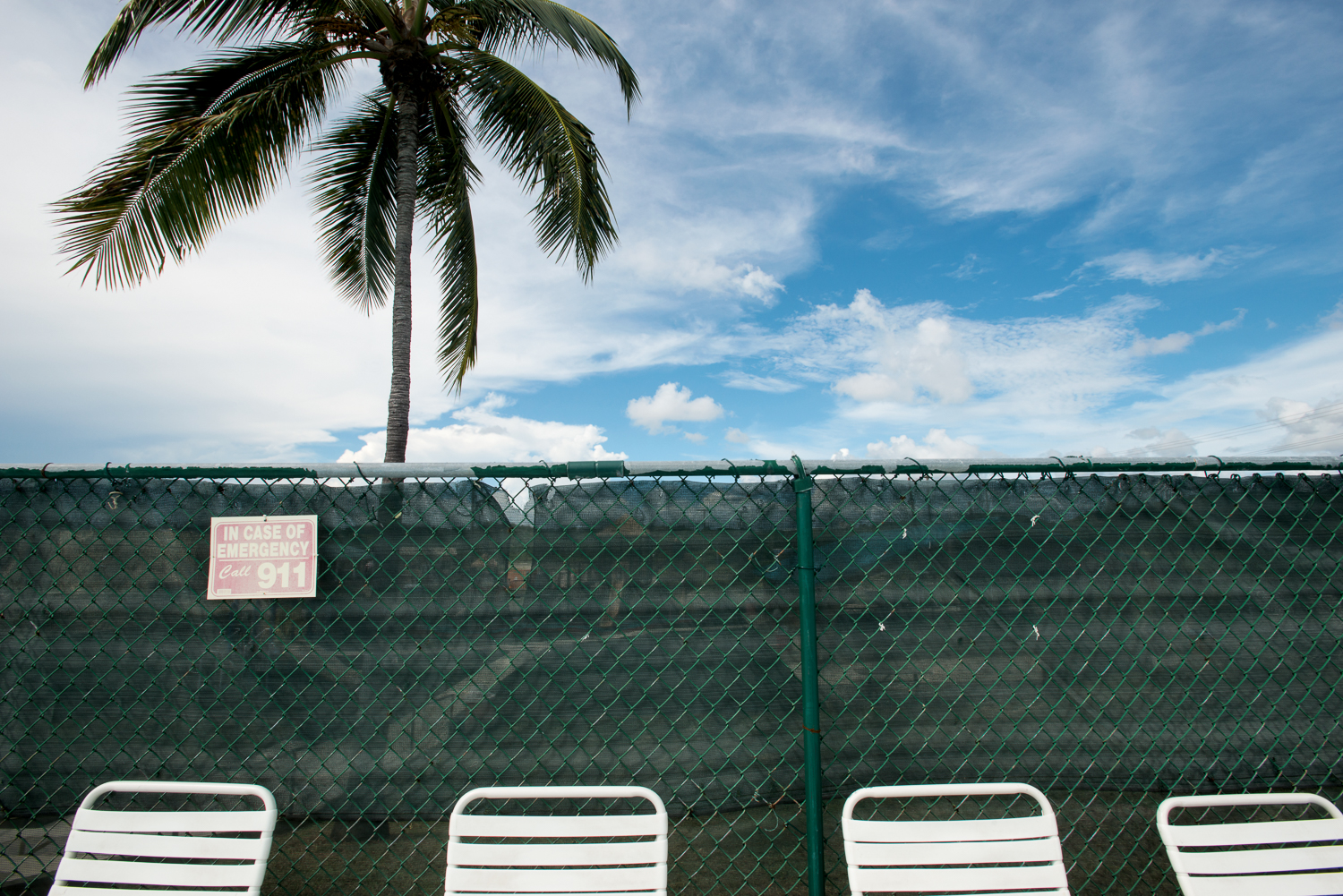 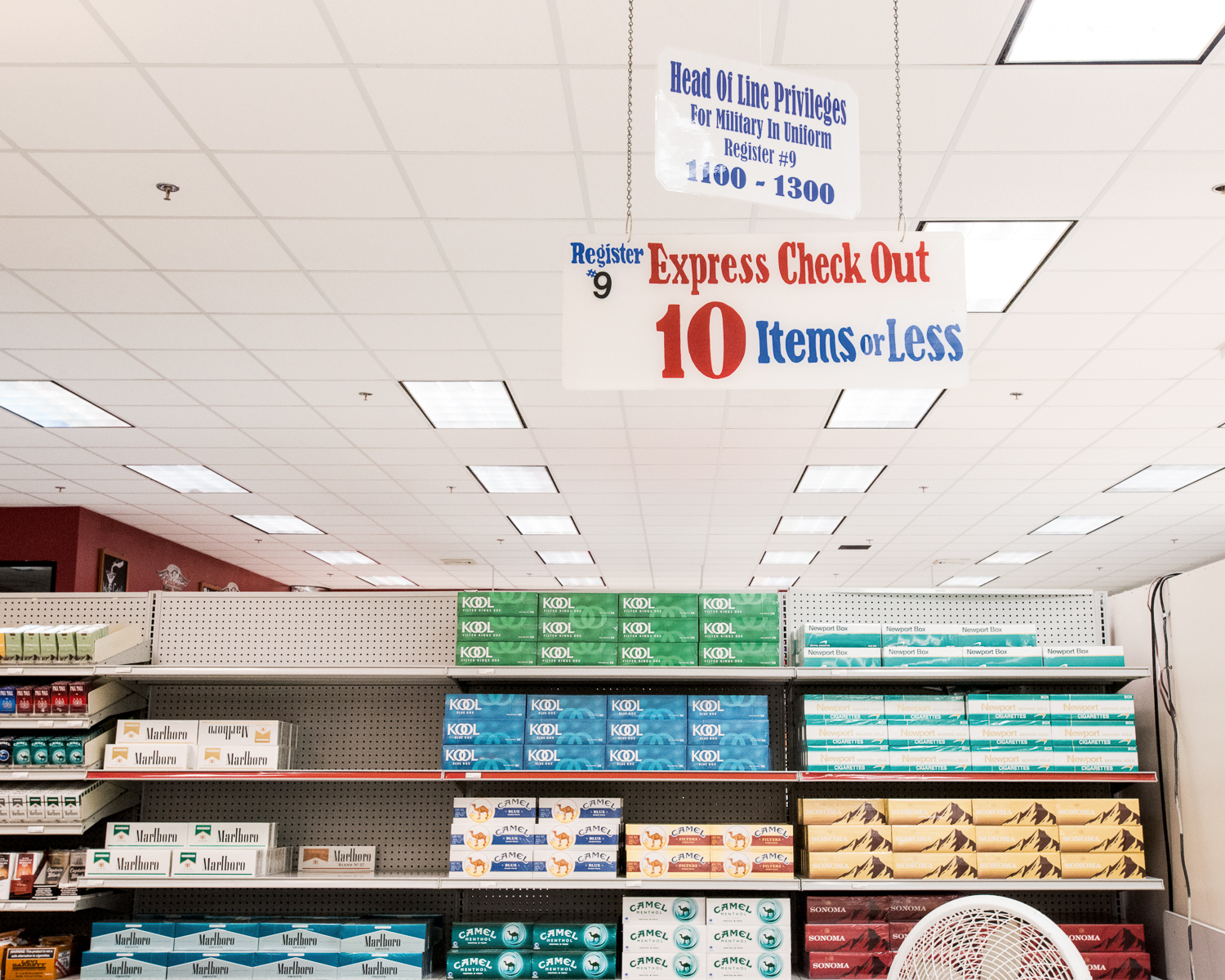 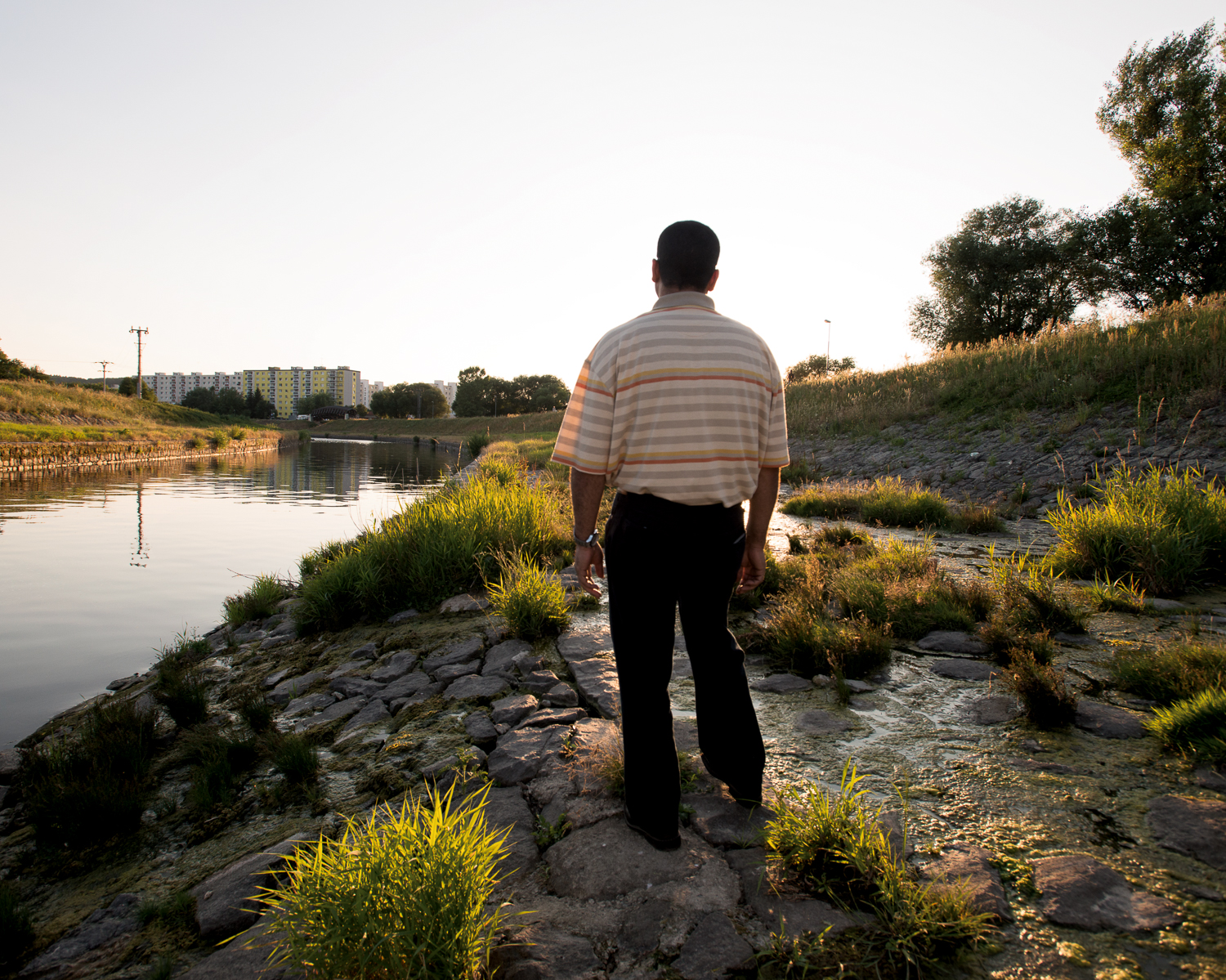 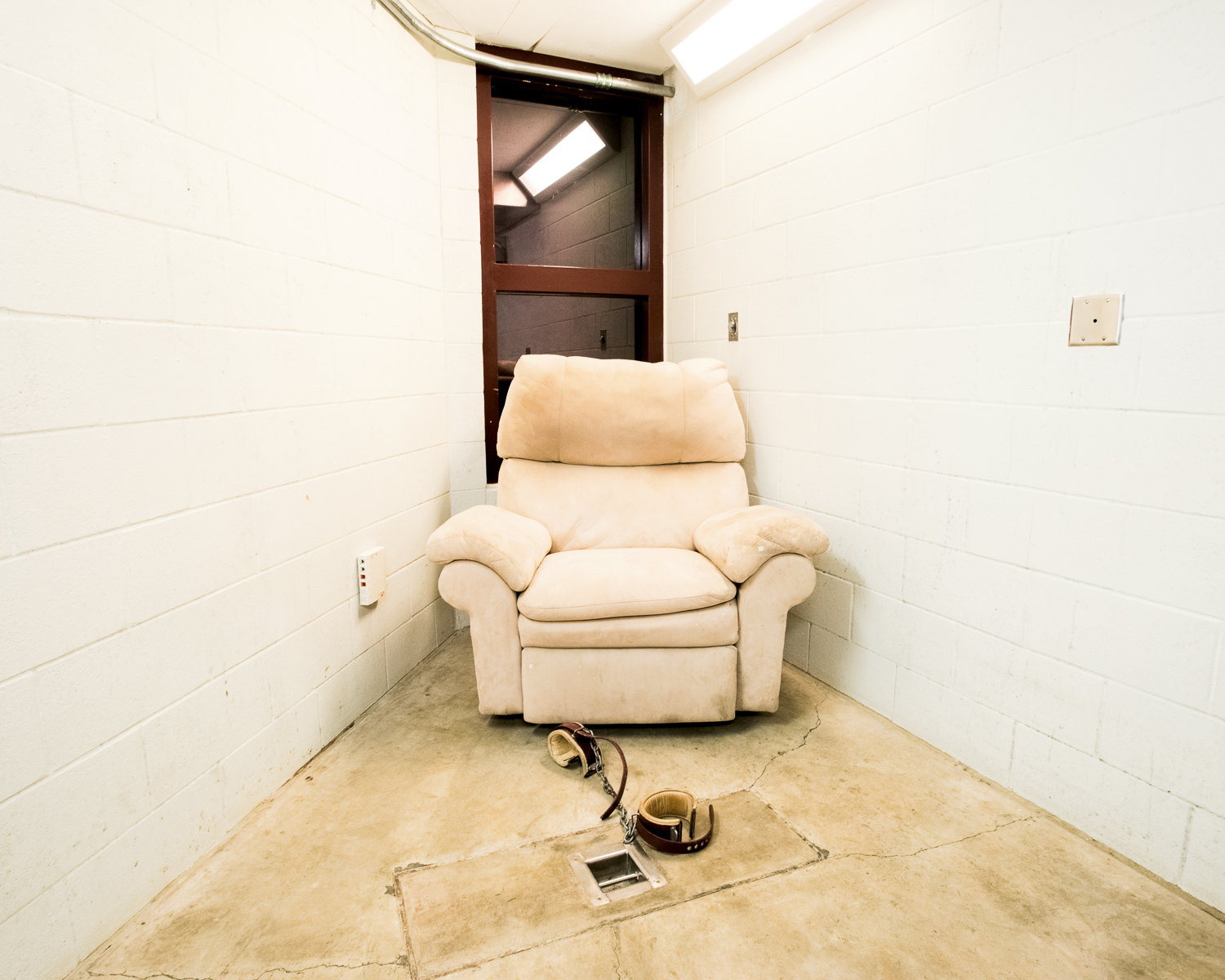 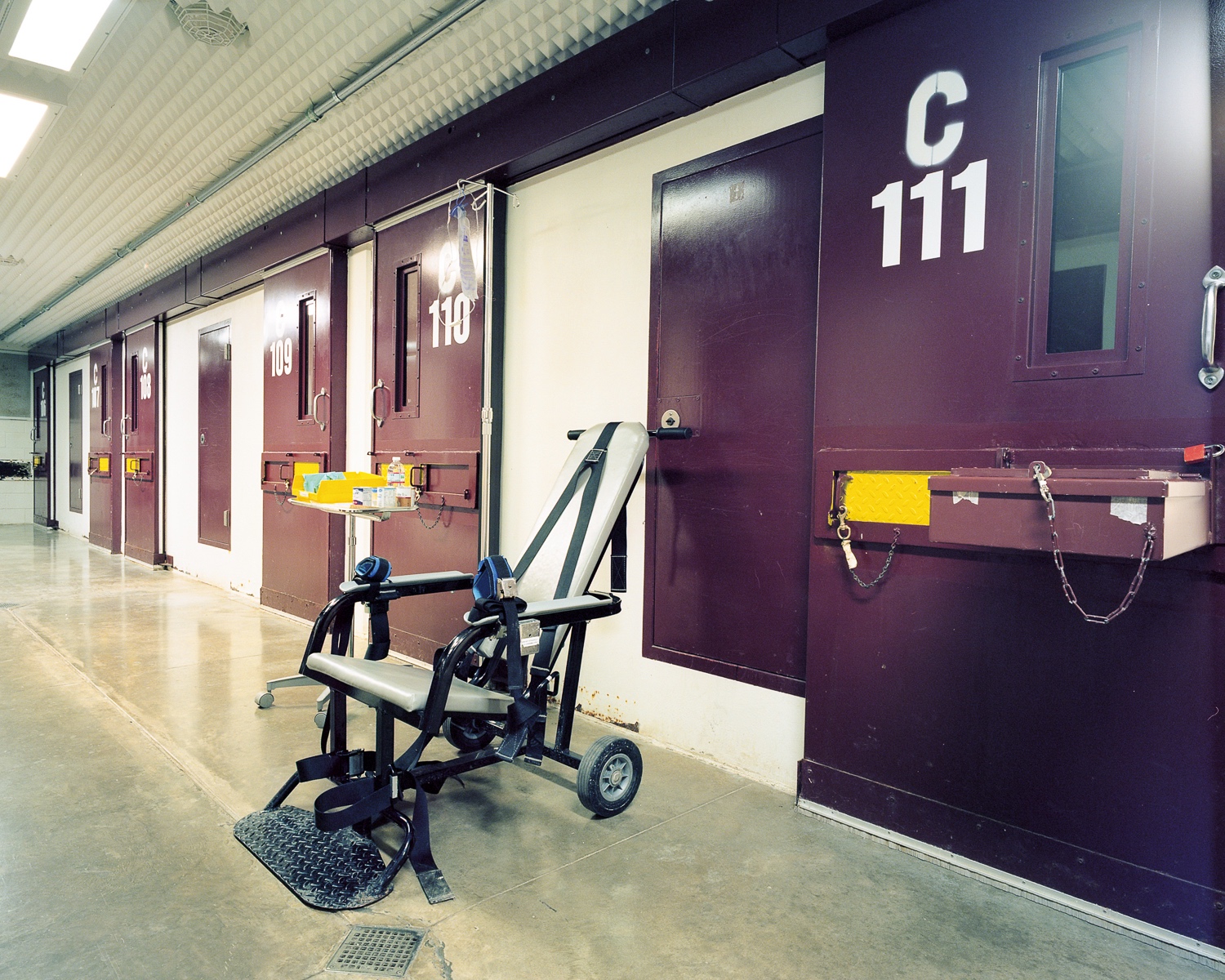 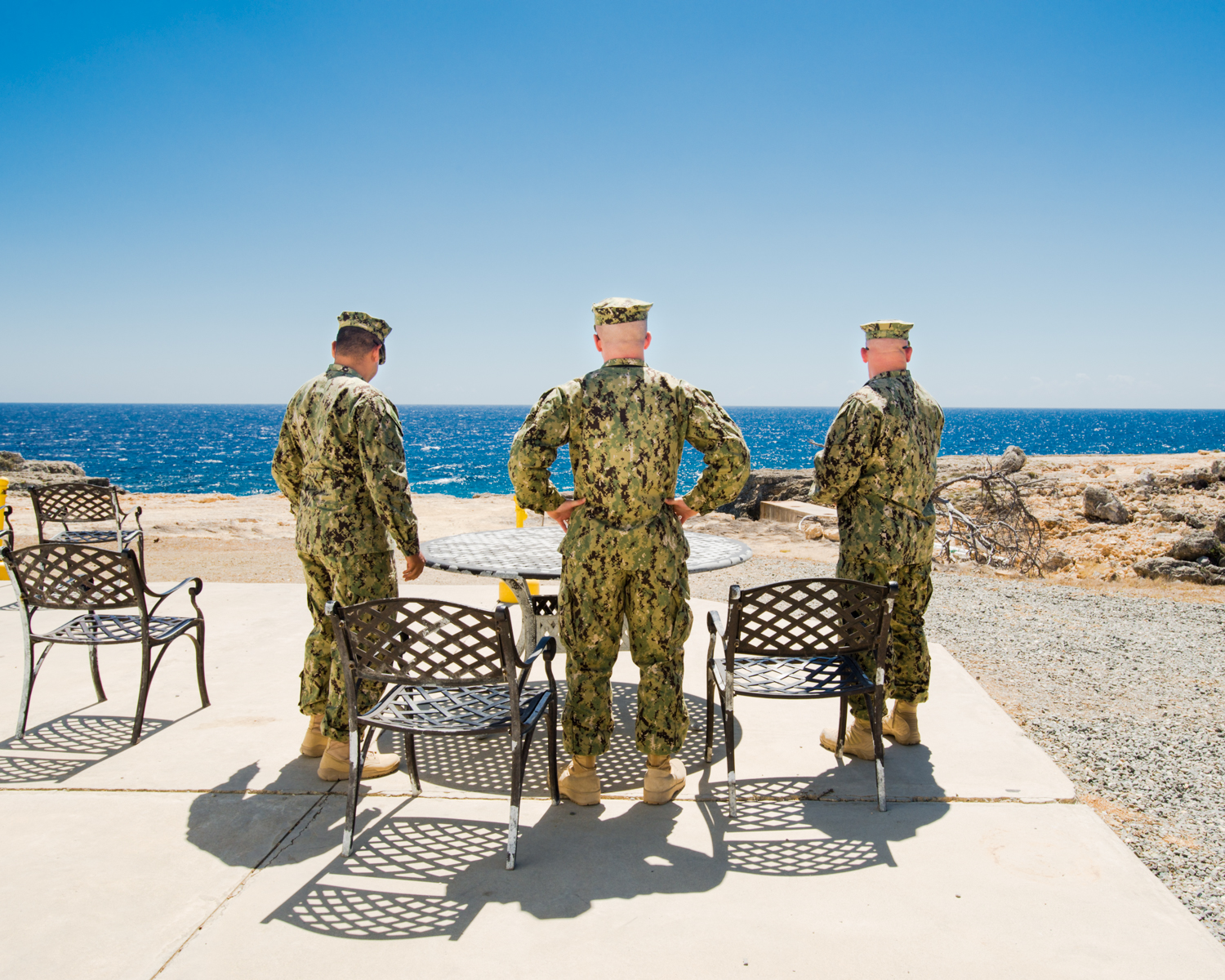 Linkedin
RELATED ARTICLES
OTHER ARTICLES
Following the release of his debut single, Deyaz talks battling addiction, dealing with his struggles through music, and building a budding music career from his living room.
After building his reputation covering the US civil rights movement in the 1960s, the photographer went on to produce some of the most enduring images of the past century.
A recent High Court ruling against the right to wild camp in Dartmoor National Park sparked the largest land protest in history – and campaigners say their fight is not over yet.
A new film from Berghaus traces the story of Adam Raja, who left behind a turbulent upbringing to discover the healing power of climbing.
At his West Bank restaurant, Fadi Kattan established himself as the voice of modern Palestinian cuisine. Now, he’s bringing his innovative, bold flavours to the UK’s capital.
Theo McInnes’s photos of the annual event provide an intriguing snapshot of contemporary Britain.