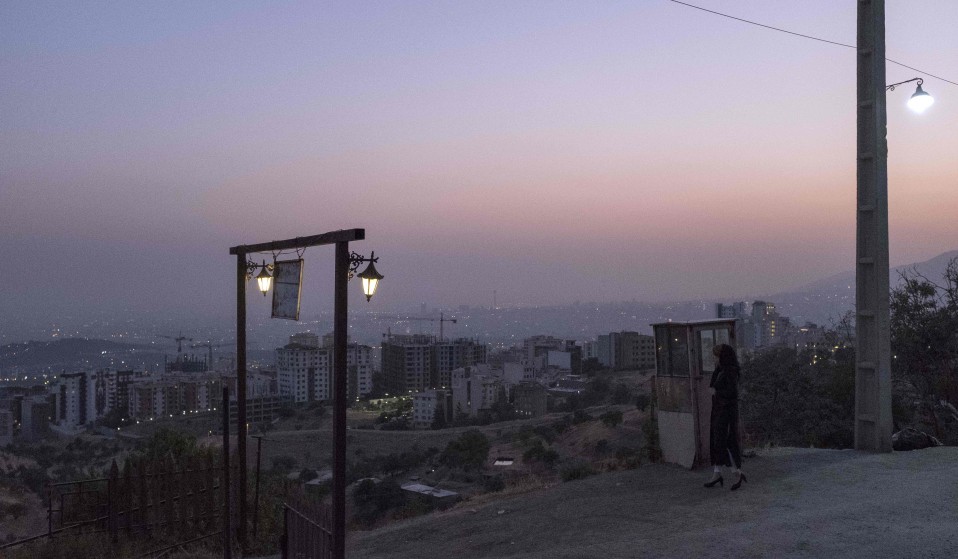 For the second instalment of ‘Where Is Home?’, photographer and Magnum president Thomas Dworzak discusses his intimate connection to three places: Tbilisi, Tehran and Cham, the small Bavarian town where he was born and raised.

For the second instalment of ‘Where Is Home?’, photographer and Magnum president Thomas Dworzak discusses his intimate connection to three places: Tbilisi, Tehran and Cham, the small Bavarian town where he was born and raised.

In Thomas Dworzak’s life, there have been three places that he has felt truly connected to: Tbilisi, Tehran and Cham, the small Bavarian town where he was born and raised.

While his relationship with each location differs, they remain united in the way that they have – at some stage in his life – provided him with some kind of home.

The photographer (who was elected president of Magnum Photos in 2017) left Germany aged 16 to pursue a career with the camera, travelling Eastern Europe before eventually settling in the Georgian capital, where he would live until 1998. 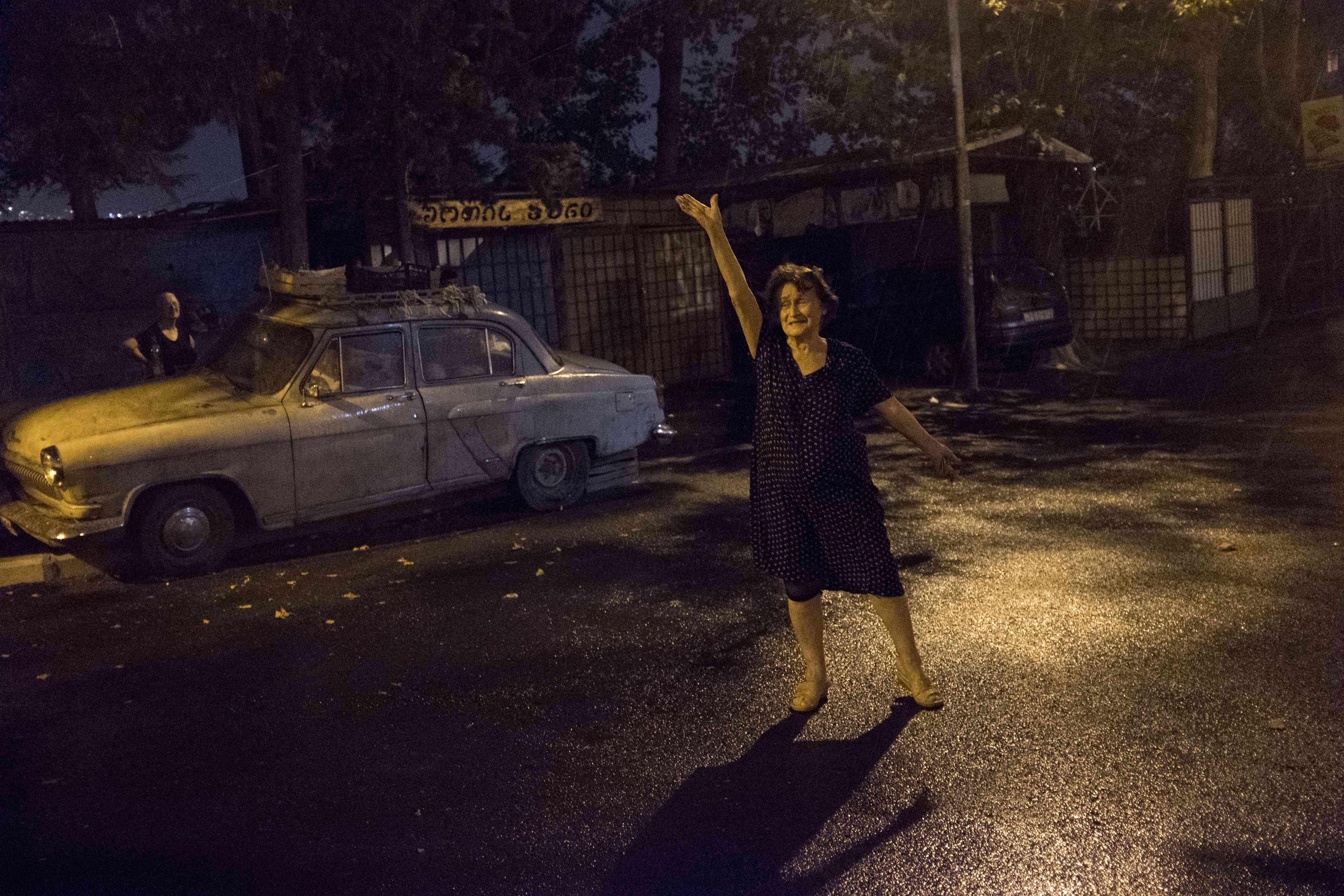 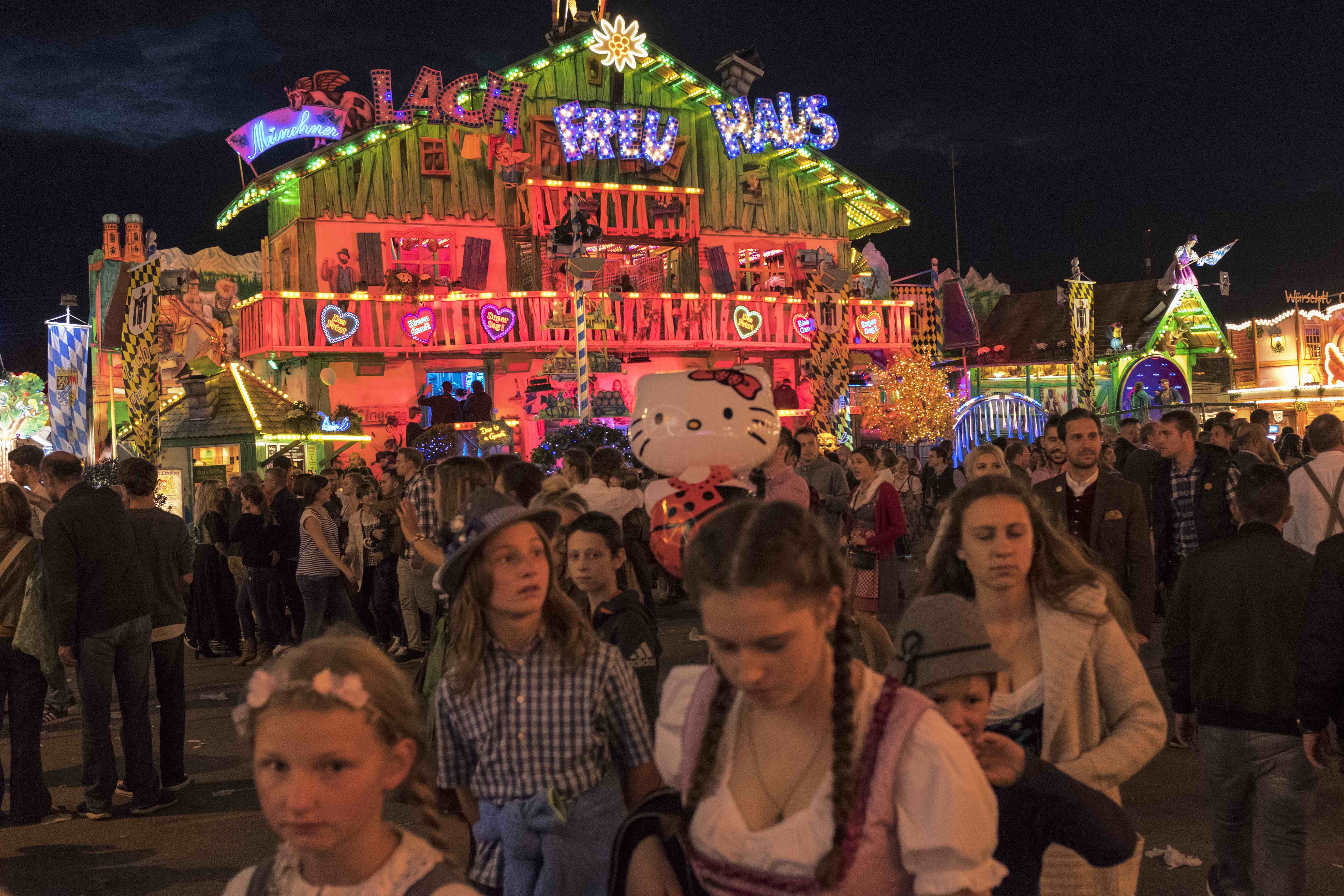 Tehran, too, had always been a place that Dworzak “dreamt” off. His fascination began after stumbling across Taste of the Cherries for the first time. When he eventually made the journey to the country for himself, he met his wife – an Iranian who had fled the country after the 1979 revolution, but returned at the end of the 1980s – confirming his attachment to the city.

“With my hometown, I wanted to get out of there. It was my main driving force in finding photography, to get away from there, to go somewhere else,” he explains. “I didn’t know where I wanted to go, but there was the  idea to become a photographer. Then I discovered Georgia, I found Iran. ” 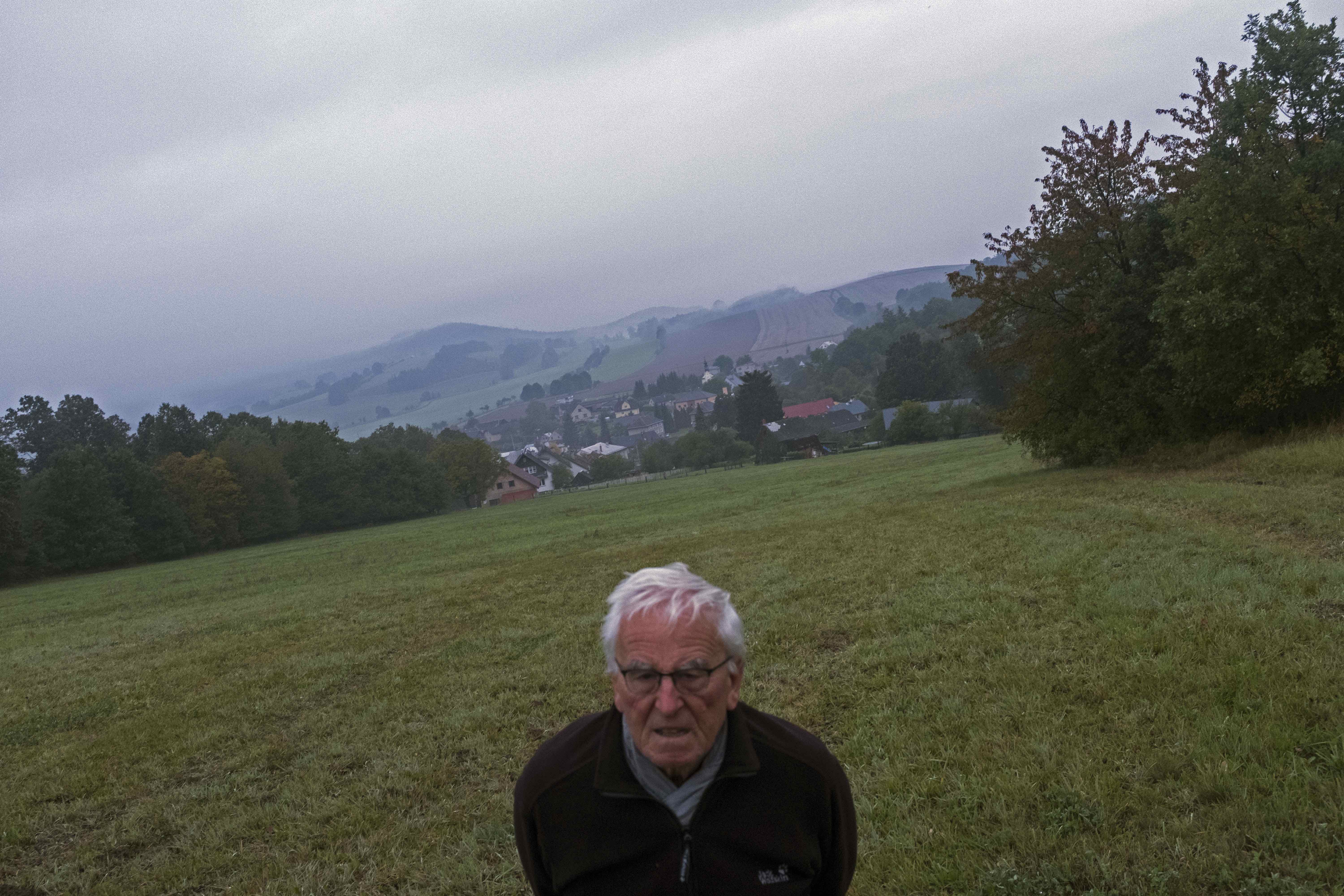 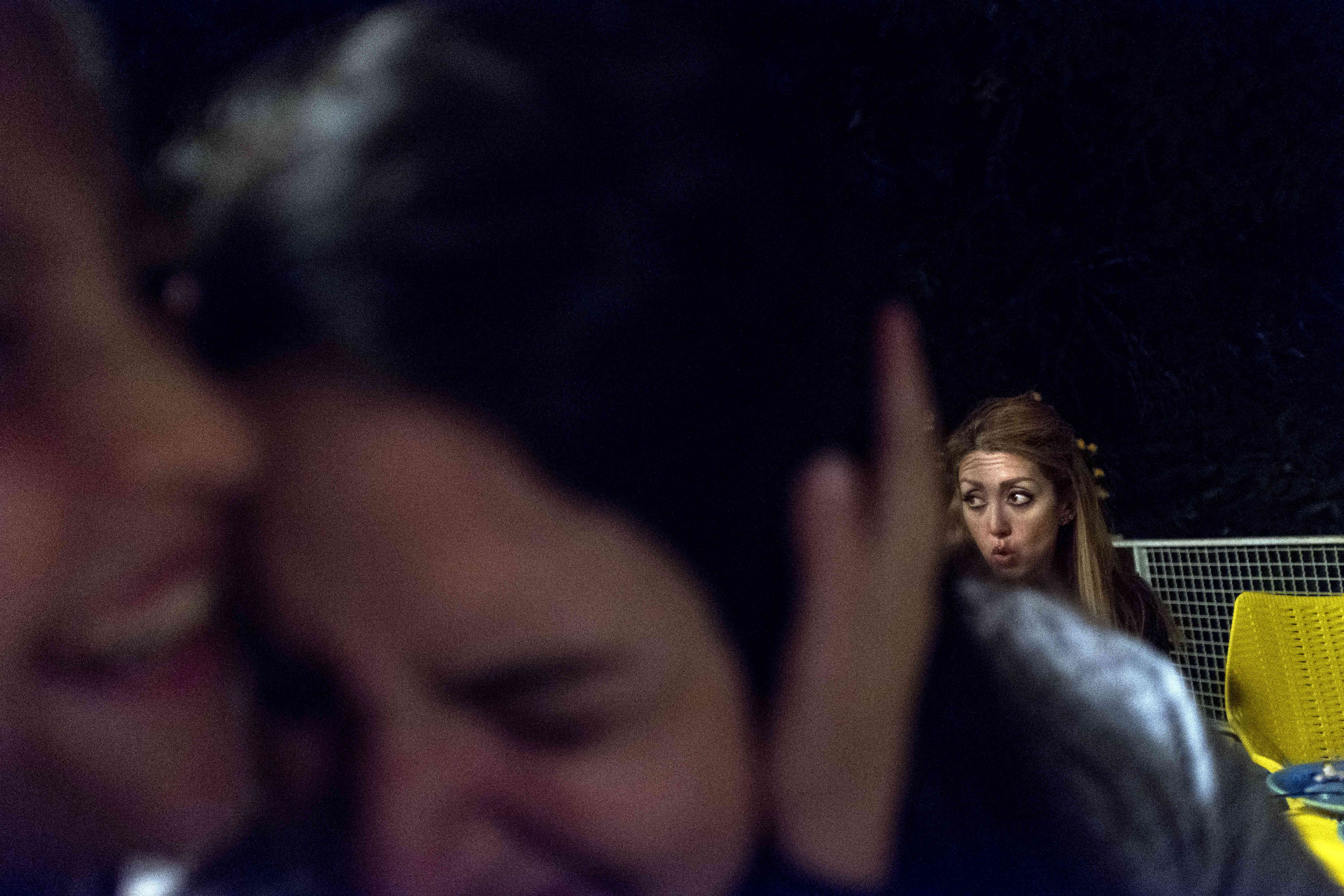 As part of Magnum’s HOME project, he spent a week in each of the places (as well Moravia in Czechoslovakia, from where his father was deported as a 6-year-old), navigating the different relationships he shares with them.[/caption]

From growing up at the edge of the Iron Curtain, to his deep-rooted “Georgification” and finding love in Tehran, Dworzak’s contribution to the series is an intensely personal one, exploring the parameters of what ‘home’ can mean to someone. 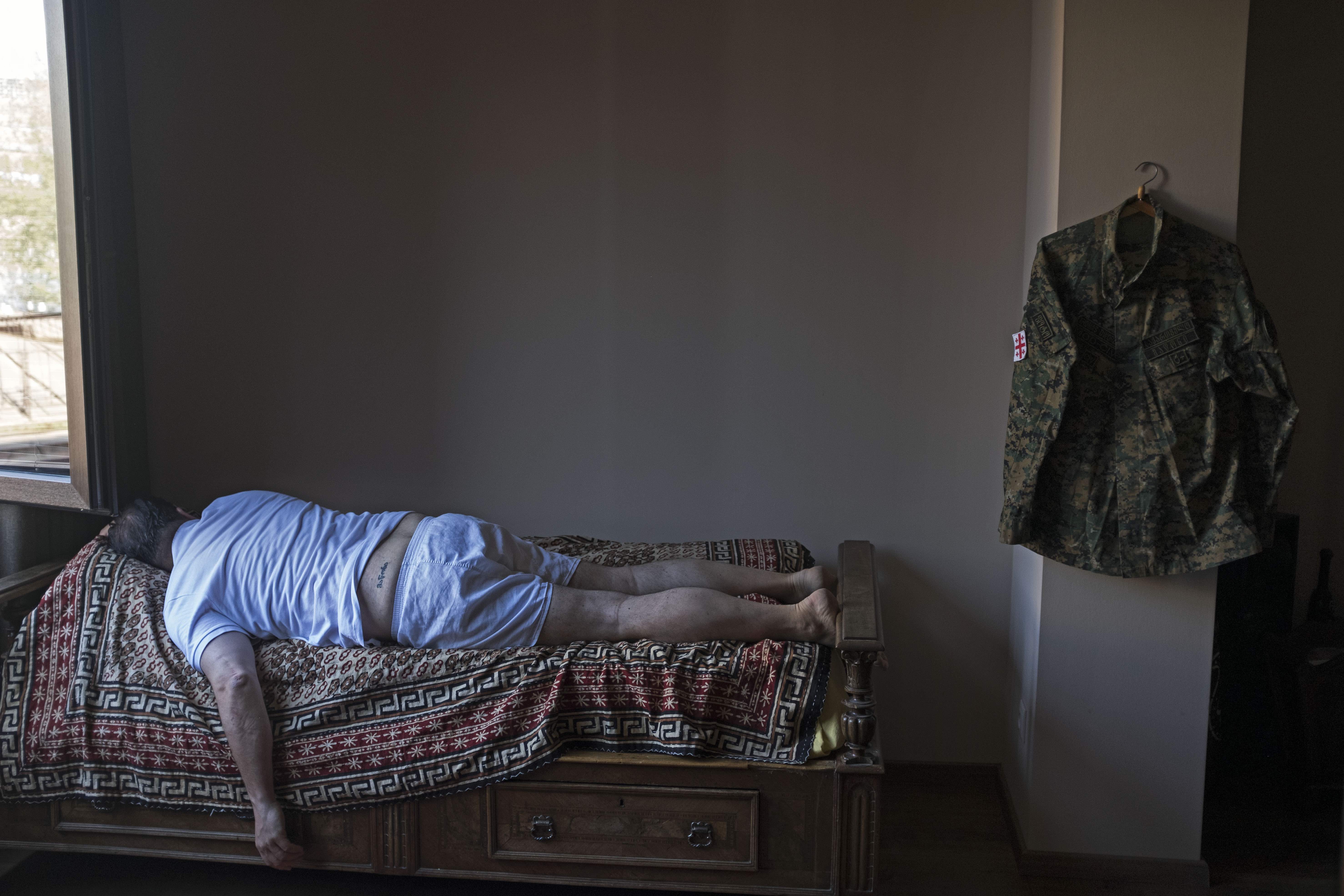 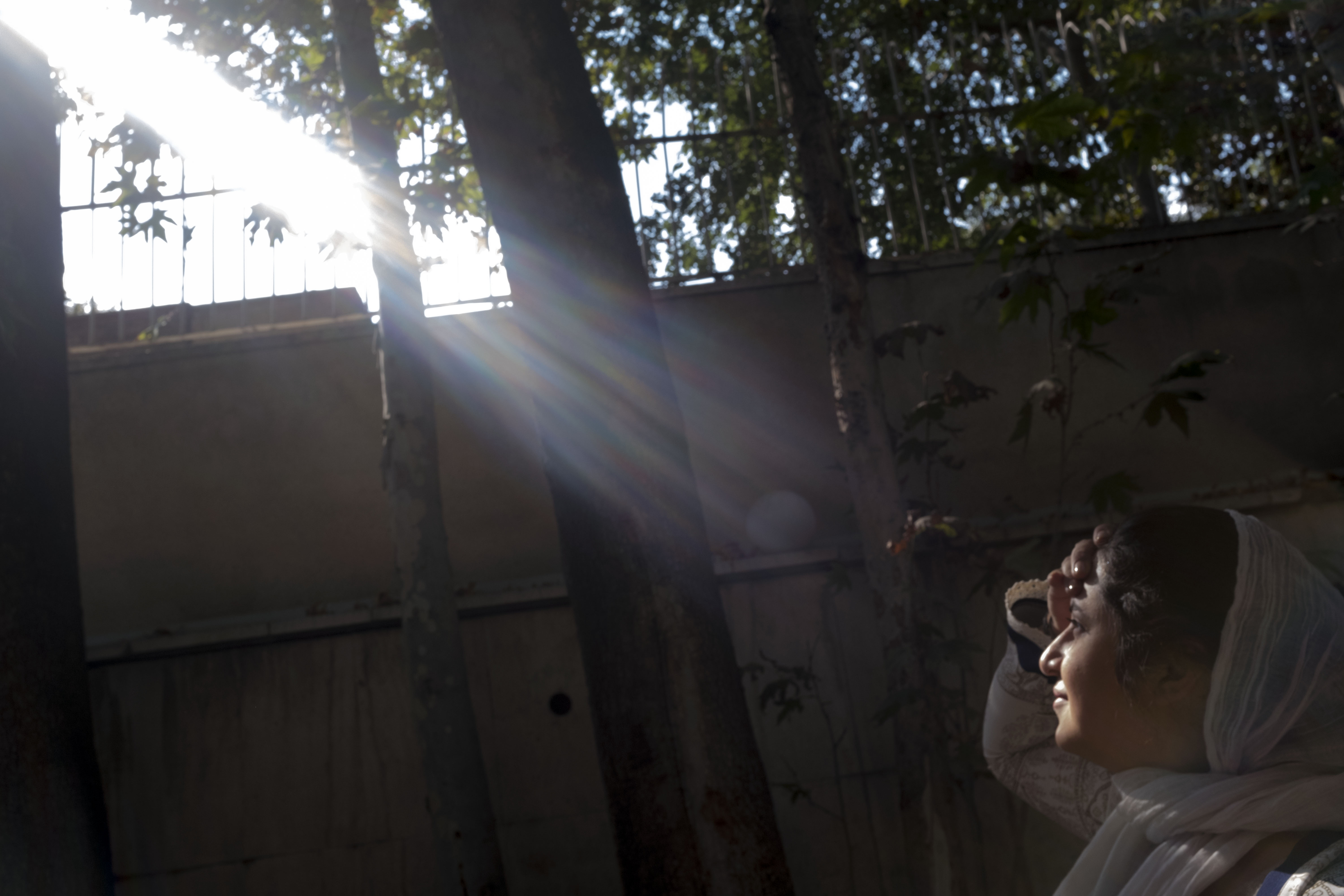 Be it the sprawling, seemingly endless hills of Bavaria, or a twinkling cityscape under an Iranian sunset, Dworzak’s images operate as an illustrated personal history, depicting the journey in a photographer’s search for “heimat”.

“The three places that matter are Bavaria, Georgia and Iran. I can’t reduce my life to one of them,” he says.

“I’m always going to react like a foreigner. In Georgia, I’m a foreigner, and in Germany, I may have adopted Georgianisms. In Iran, I have something of all of them. They all sort of – in a contrarian way, maybe – bounce off each other.” 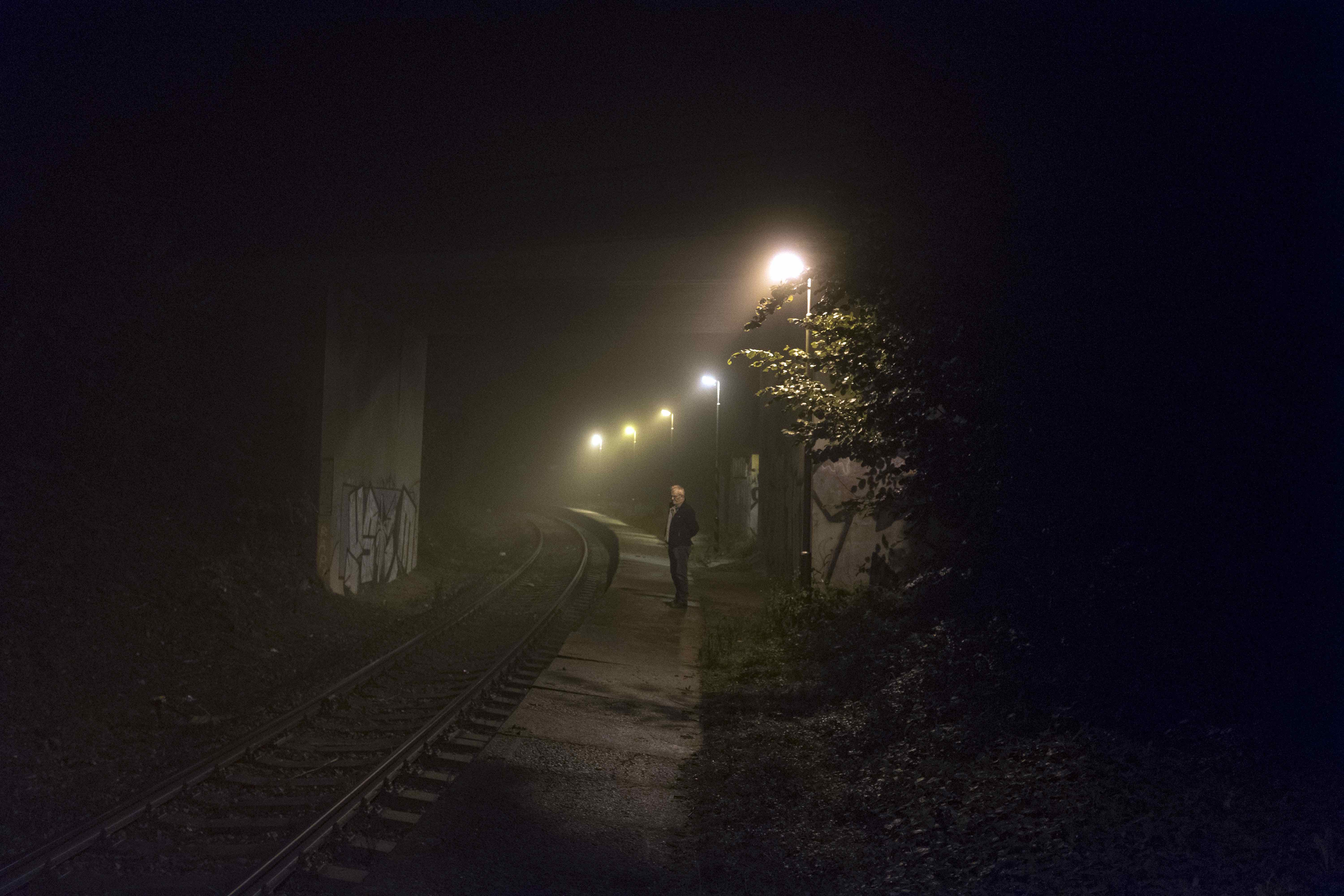 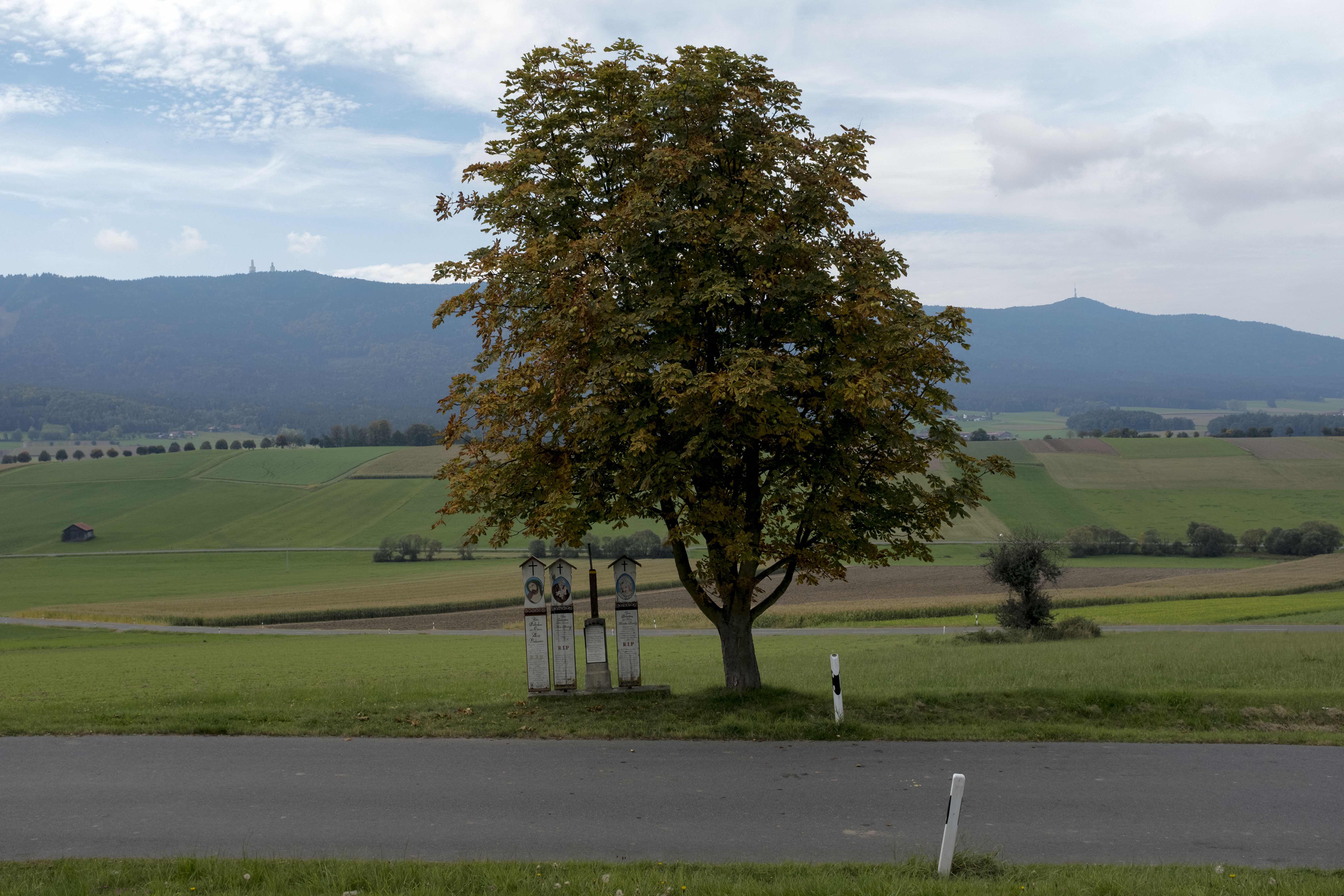 HOME, a collaboration between Fujifilm and Magnum Photos runs from 18 – 27 May, 2018 at The Vinyl Factory, London. The photobook can be ordered from Magnum website.

For further information on the project and international exhibitions, see here.

Linkedin
RELATED ARTICLES
OTHER ARTICLES
Yesterday thousands gathered outside Buckingham Palace after news of the Queen’s death broke.
The idea that a younger generation is abandoning work has become a popular narrative online, but it doesn’t necessarily reflect reality.
Rogue landlords are exploiting young and inexperienced renters and leaving them in mental and financial turmoil, reports Niall Hignett.
Rhiannon Adam spent three months capturing an ageing society wracked by division, isolation, and the aftermath of scandal.
Thousands attended the annual event this year to wheelie through the city and call for ‘knives down, bikes up’.
In his 2008 series, the photographer pictured himself as Angela Davis, Martin Luther King Jr., Malcolm X, and other prominent figures.