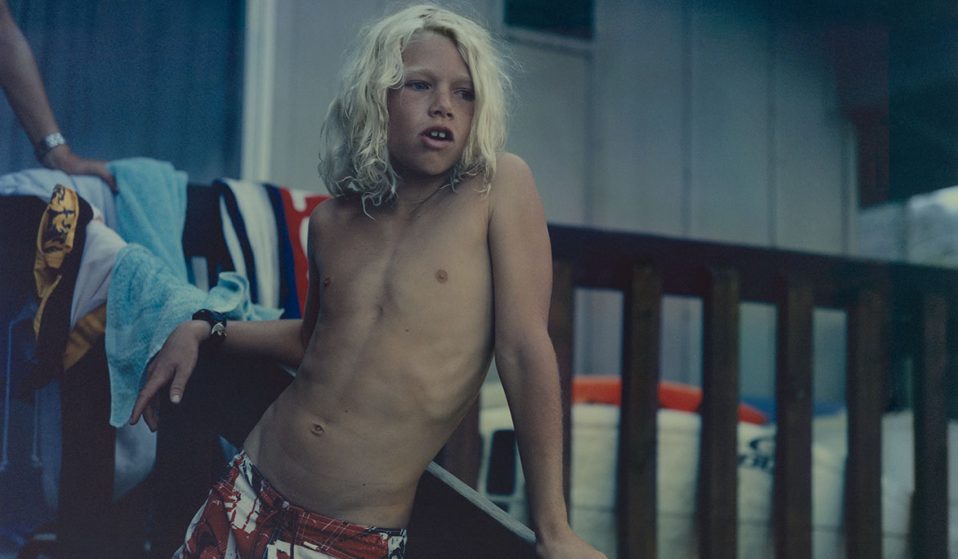 For 10 years, Vava Ribeiro has captured one of surf’s most mythical spots – a stretch of coast in Hawaii that has captivated him since he was a kid.

For 10 years, Vava Ribeiro has captured one of surf’s most mythical spots – a stretch of coast in Hawaii that has captivated him since he was a kid.

Growing up in 1980s Rio as a devout surfer, Vava Ribeiro would dash down to the local newsstand to swoop up the latest issue of Surfer magazine. He’d pore over the pages, marvelling at photos of the North Shore of Oahu: surfing’s mecca. The crystal blue waves were big. The boards were bright. The surfers exuded a rebel swagger. Young Ribeiro wanted a part of it. It was a kind of portal into which he’d mentally swan dive.

It would take a good 20 years before he would actually make it to the North Shore. In the meantime he’d become as fluent with a camera as he was with a surfboard.

“It haunted me for decades, and then I woke up and I was in that imaginary world, except it was no longer imagination, it was reality,” he says of his first trip there, in the winter of 1998/99. “I felt this strange sense of a déjà vu, like I was reliving the experiences that I dreamed as a kid. That’s where this body of work developed from.” 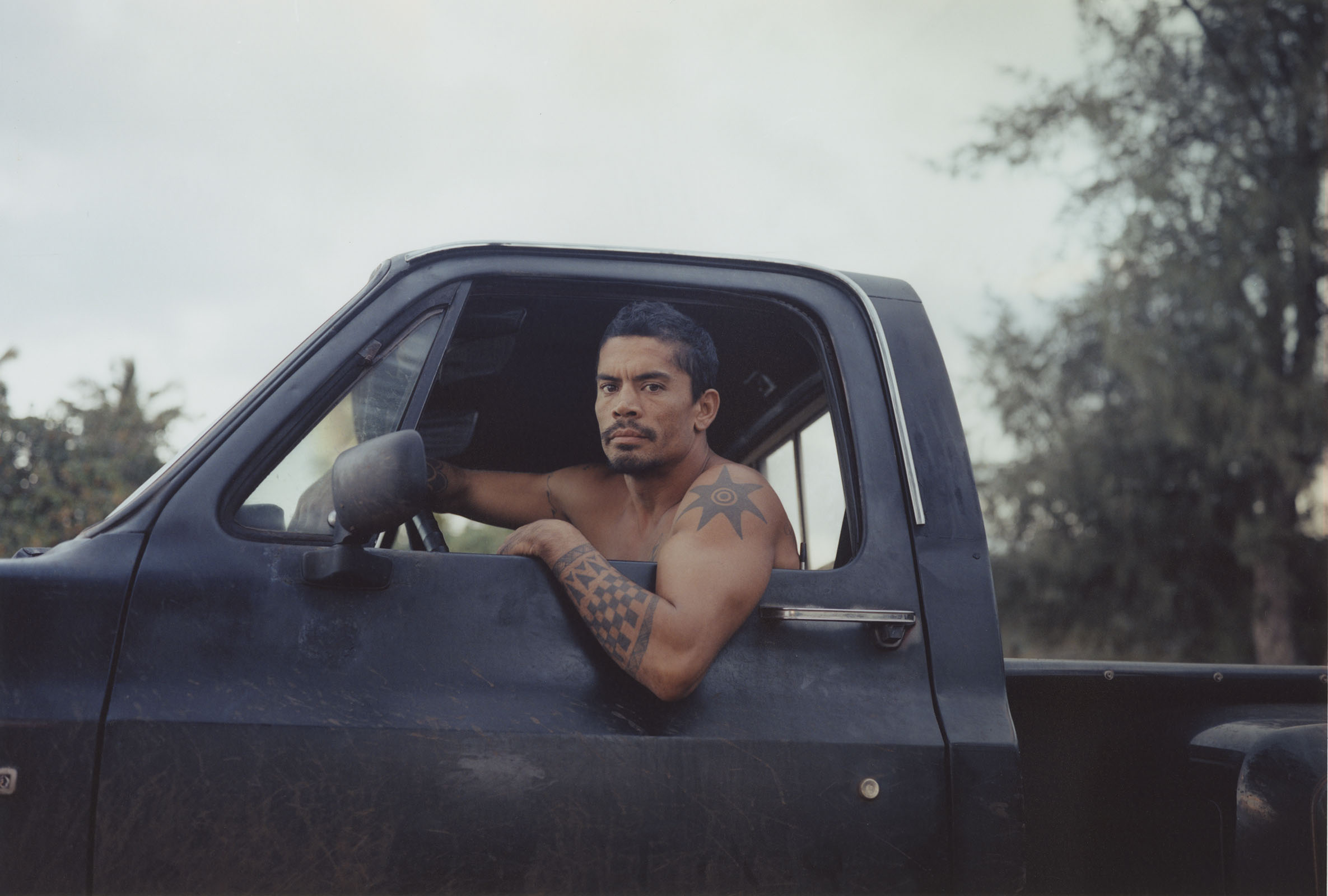 Ribeiro shot intuitively. Rather than a preconceived approach, he allowed himself to get lost in his subjects. “It was more a sensorial experiment, and trying to bring that into photography. I was throwing myself and my camera at situations where that magic might happen.”

When we think of Hawaii, we typically think of bright sun and vibrant colours. But after a few trips there, Ribeiro tapped into more obscure elements. “There’s something about the North Shore that makes you feel like you’re surrounded by ghosts. So I started to photograph darker environments in darker light, and compose where the dark part of the frame was more significant, just to bring that mystery and imagination into the photo.”

Ribeiro worked on this project for nearly a decade. He’d go to the North Shore for several winters in a row, then take a couple off, spending long hours in the darkroom printing up his photographs. He pinned them to the walls of his New York apartment, and they lived in his head the same way those images in the surf magazines did when he was a teenager in Rio. 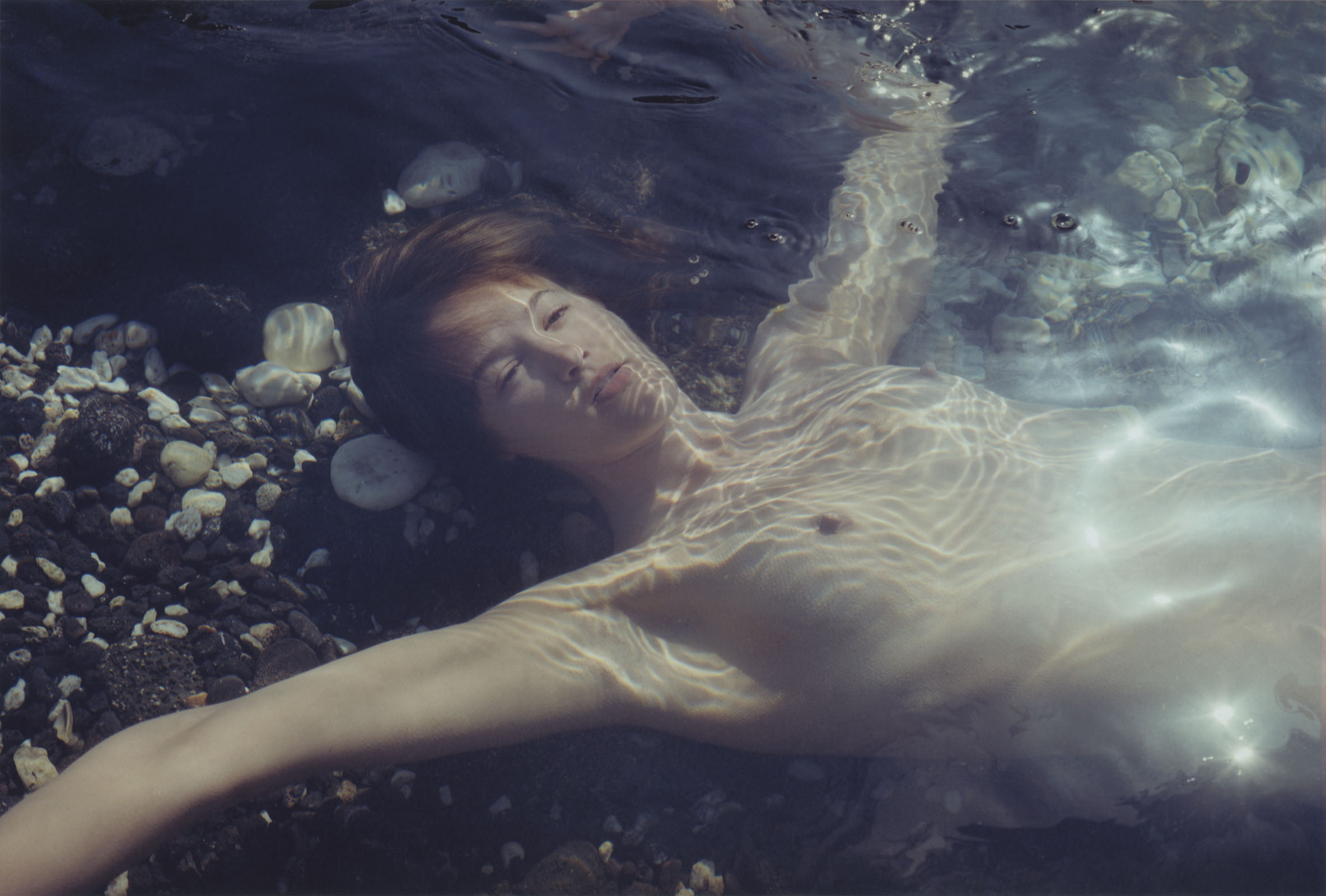 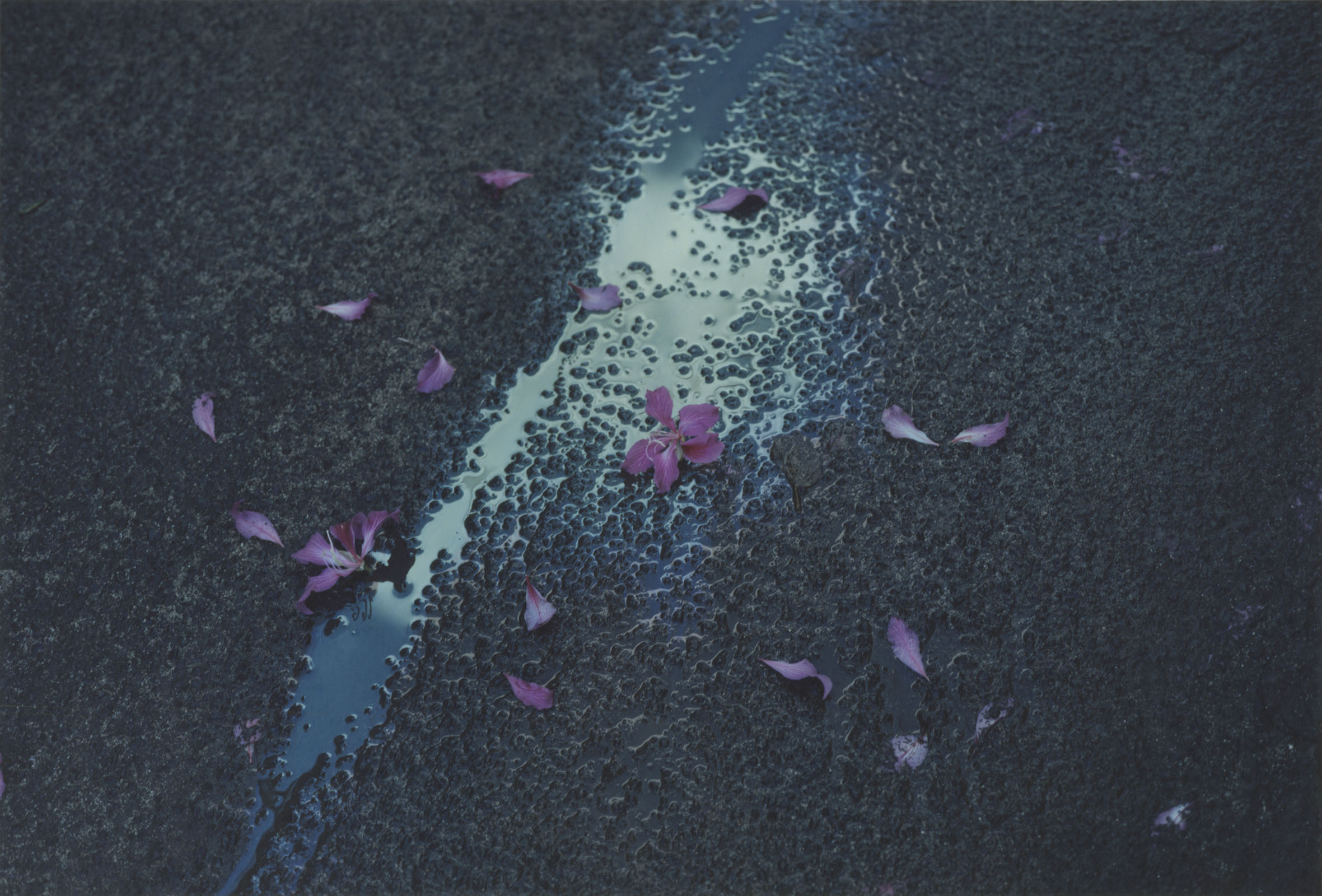 Only now the images were malleable, he could go back and make revisions. “It was like I would let it cure, let it rest for a while to see if the work still held up. This was before social media made photography so immediate. As the years went by, I fine-tuned my approach, I learned what works and what doesn’t. Hawaii kind of shaped my work – and also my life.”

Edited by Nick Waplington, designed by Jonny Lu, and published by Jesus Blue Books, North Shore launches on November 23. For Ribeiro, the themes of the work resonate on a universal scale – whether you know the North Shore or not.

“There’s nothing really to know,” he says. “There’s more to feel. The characters in the book exist. The places exist. But it’s more a state of mind where you play with desire and imagination. If you’re a surfer, you do that a lot – you’re mind-surfing waves, you’re hoping you are someplace where the swell is – so there’s a kind of playfulness. With these images I want to suggest possibilities. It’s a suggestion of a place and a feeling rather than a descriptive documentary.” 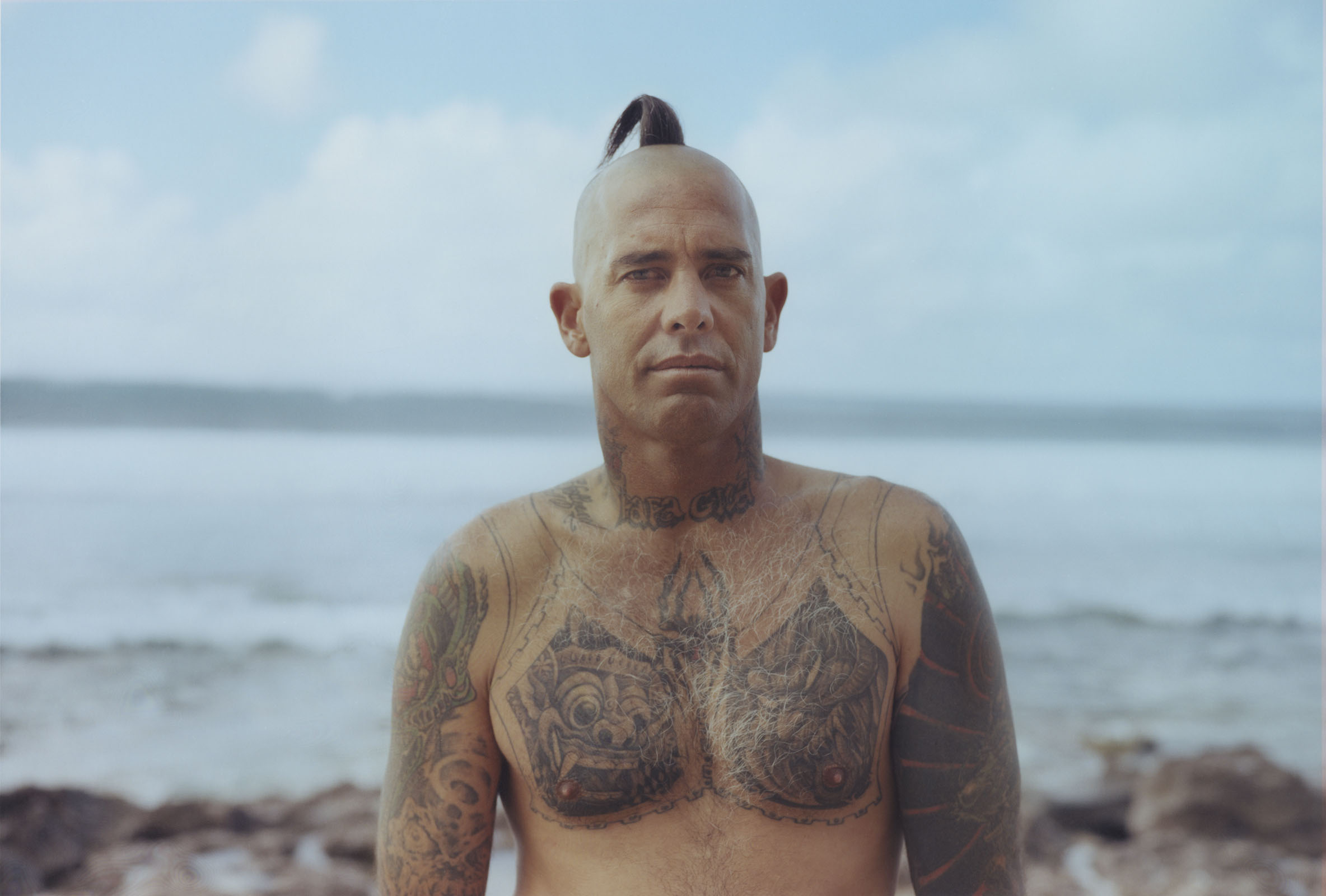 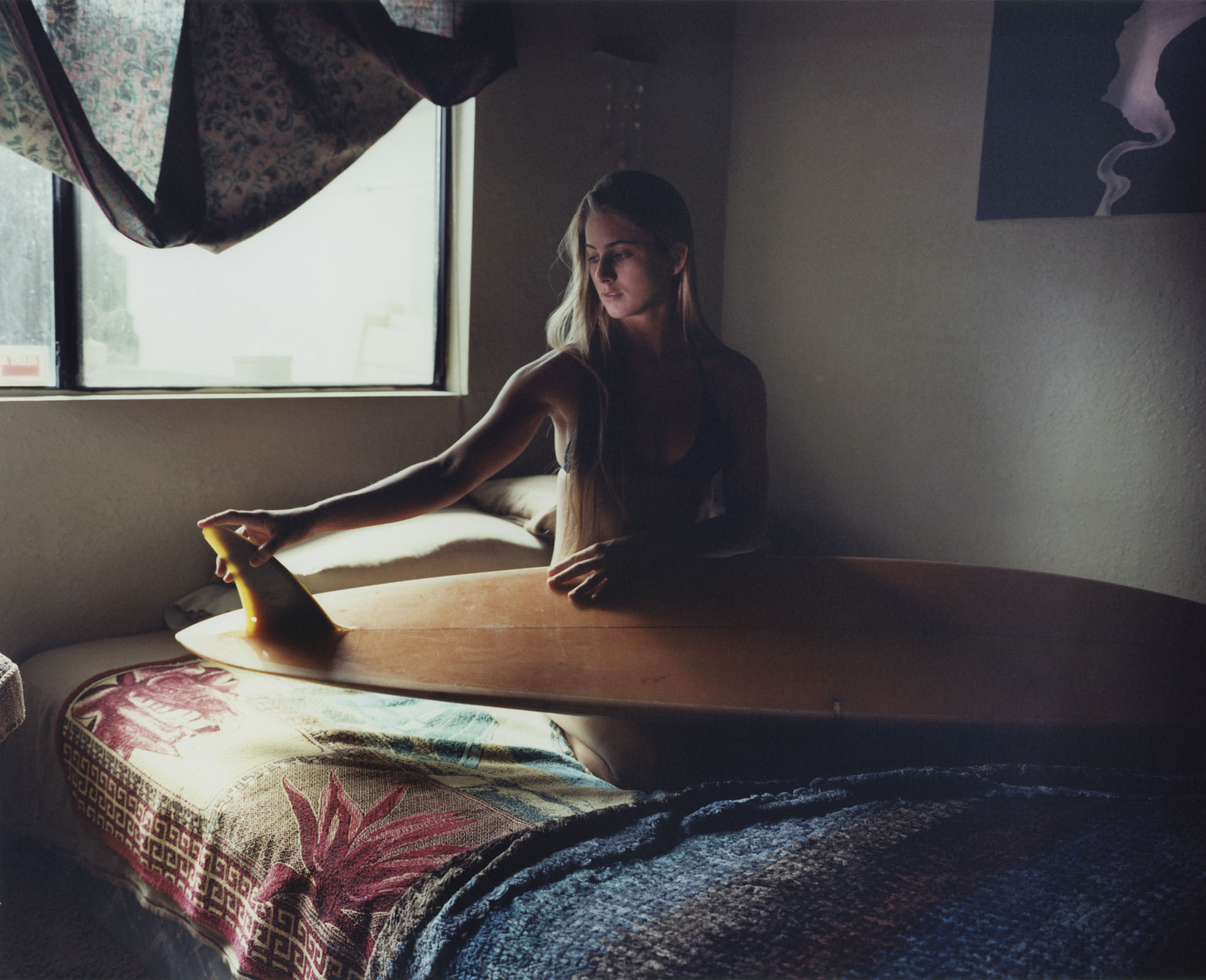 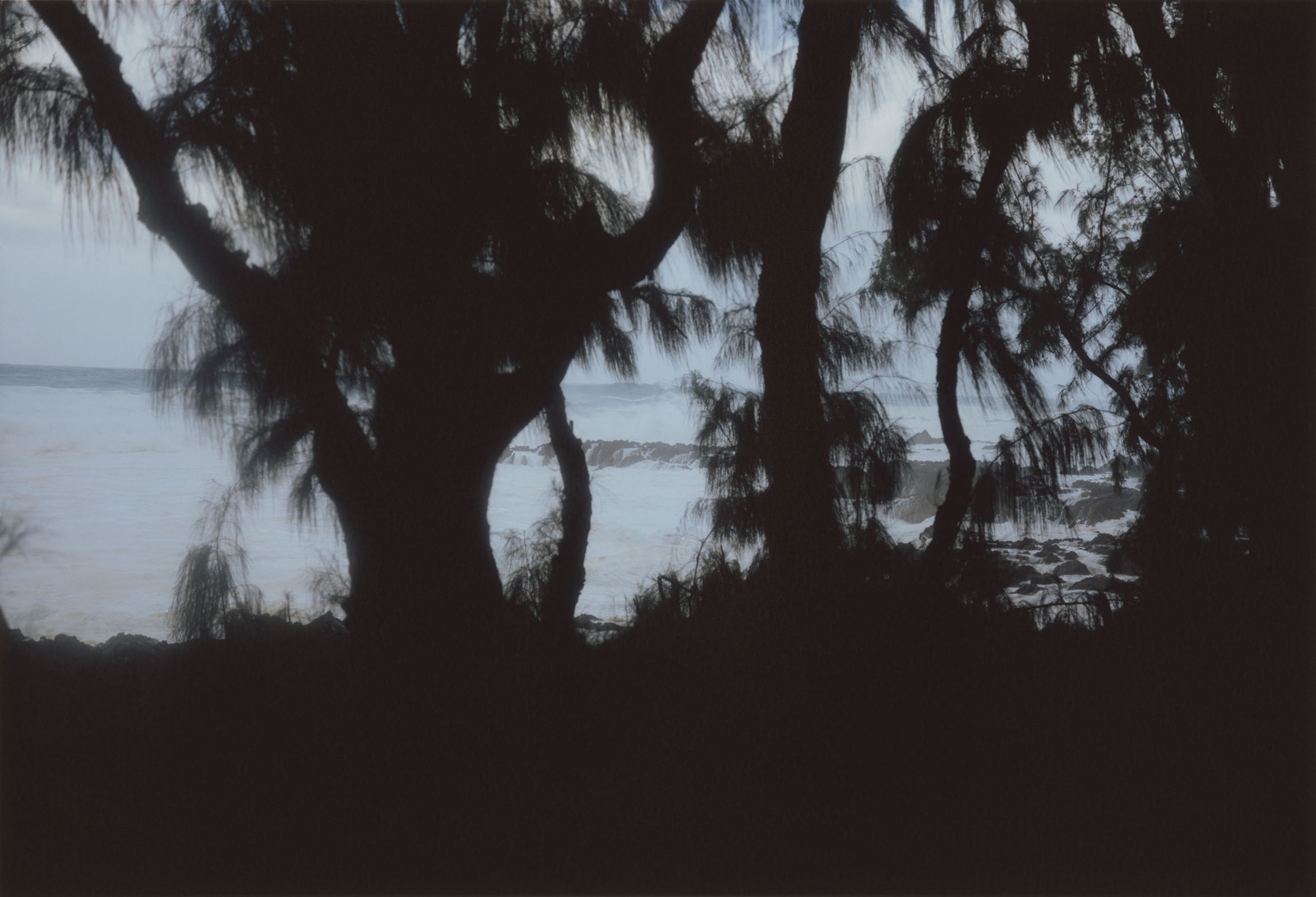 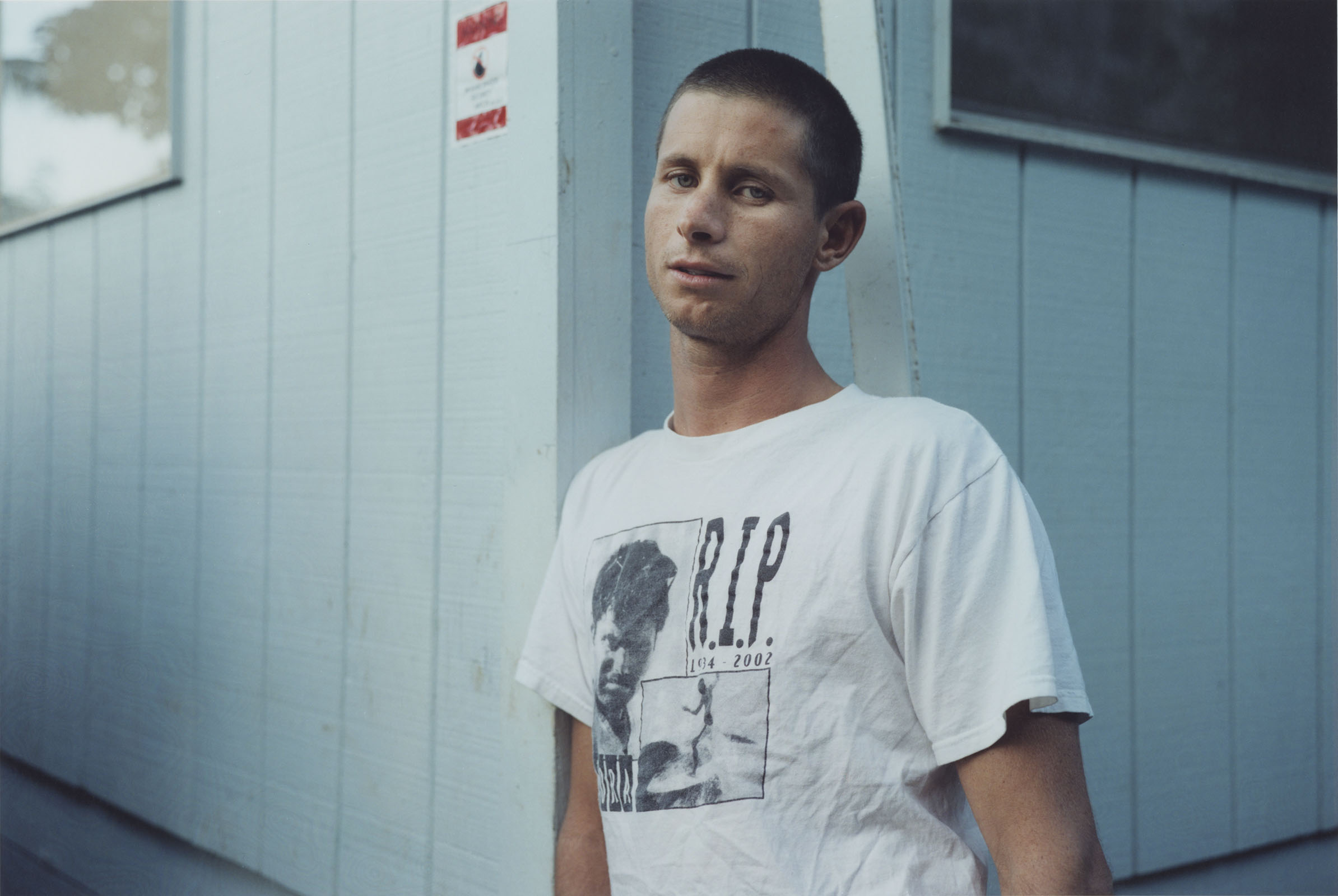 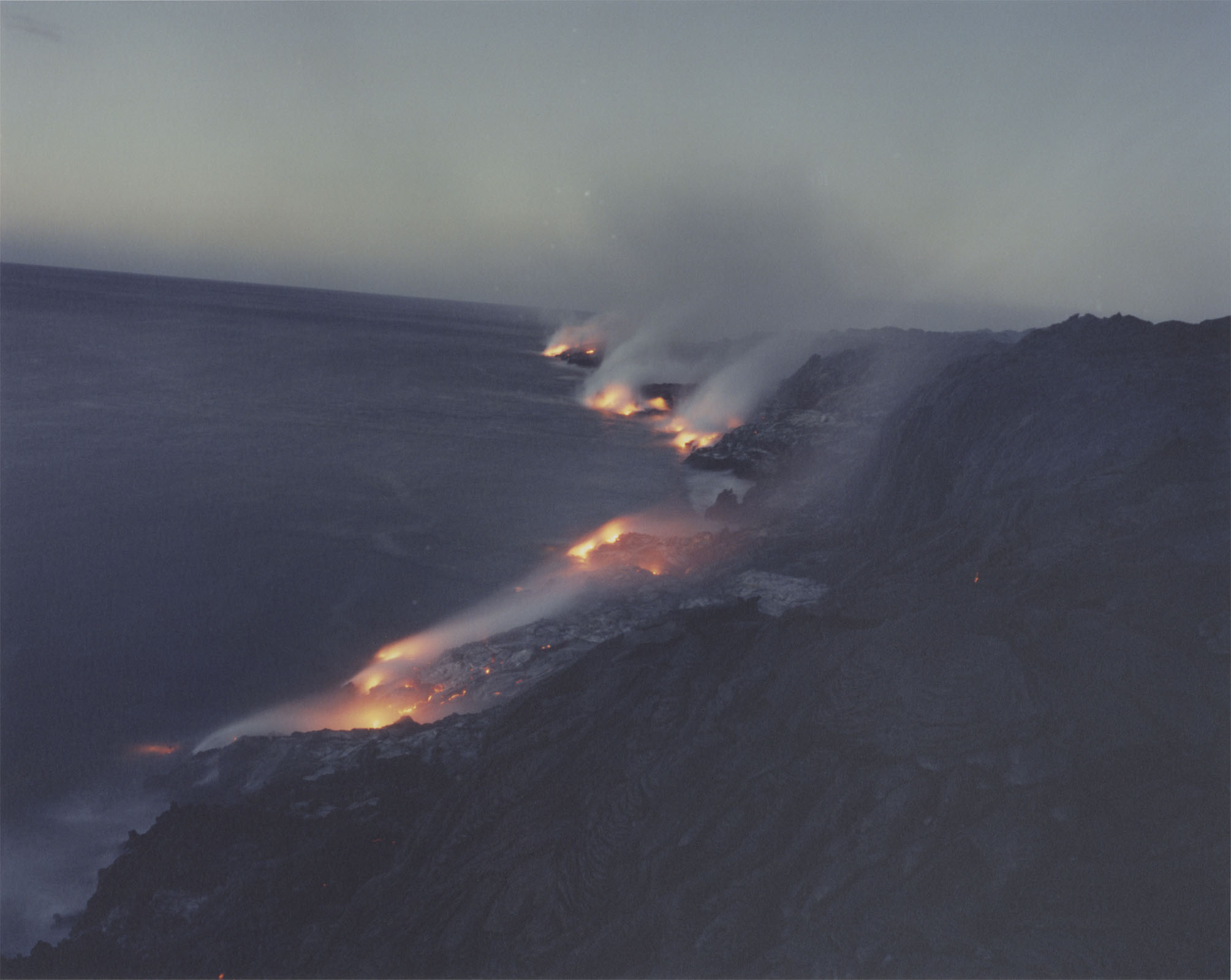 The North Shore is available now from Jesus Blue Books.

Linkedin
RELATED ARTICLES
OTHER ARTICLES
The two-day long event returned to London this year, showcasing a spectacular parade, steel bands and Caribbean food.
Following the announcement of an 80% hike in the energy price cap from 1st October, crowds gathered outside the offices of energy regulator Ofgem to protest and declare their intention to undertake a payment strike.
A 37-year-old woman shares how her abortion led her to become a clinic worker, and the abuse she’s received in that role.
As the Scottish government announces a rent freeze, an activist with Living Rent who fought and won shares how they did it, and what must come next.
Yesterday thousands gathered outside Buckingham Palace after news of the Queen’s death broke.
Financial turmoil is pushing people who work in the sex industry into more dangerous and desperate situations as a means of survival.