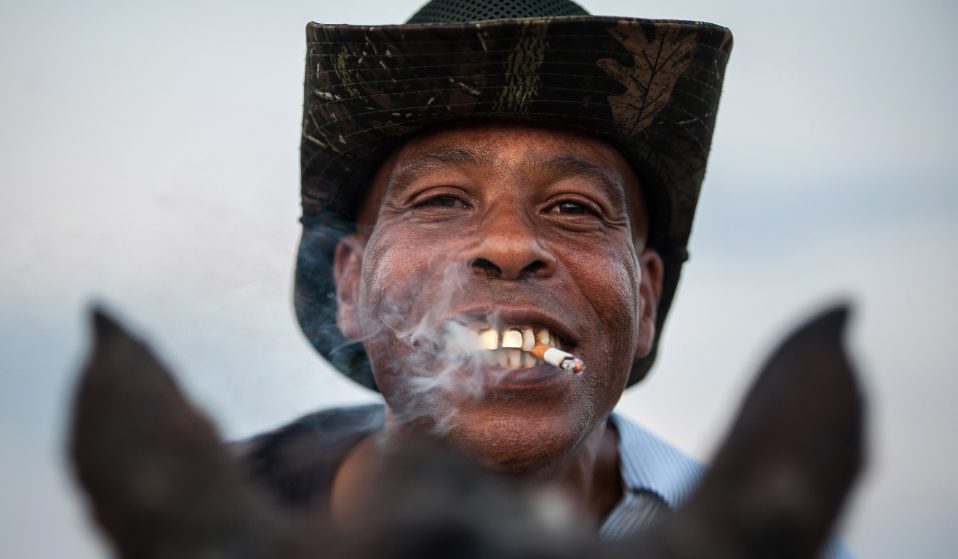 Photographer Rory Doyle steps into the world of the Delta Hill Riders: a community of African American cowboys and cowgirls that have been erased by mainstream culture.

Photographer Rory Doyle steps into the world of the Delta Hill Riders: a community of African American cowboys and cowgirls that have been erased by mainstream culture.

Rory Doyle studied journalism in college, turning to photojournalism as an elective course in his final semester in college. Learning the basics of photography, he says he “quickly fell in love with the challenge of creating exposures.” After some time, he realised that storytelling through photography, rather than words, was more of his forte.

I first stumbled upon Rory’s work on the QueerAppalchia Instagram account, where I am an avid follower of queer southern culture. The account posted his photograph of two members of the Mississippi Gay Rodeo Association. Immediately drawn to his intimate subjects, I began exploring his portfolio where I found his project on the Delta Hill Riders.

The photographer has lived in Mississippi for almost 10 years and at a certain point, he wanted to document something besides the stereotypical (and familiar) stories based around the Delta. “The stories commonly cover poverty, bad education, racism, blues music, or farming,” he explains. “I saw a group of African American cowboys in our annual Christmas parade in 2016, and I went right up to them and asked if I could come and photograph where they keep their horses.” After some time, Rory attended a black heritage rodeo and from then on, he was a regular with the cowboys and cowgirls.

Rory has since created a project that eradicates stereotypes of cowboy culture (where common portrayals of cowboys are painted as white men). “African Americans have been contributing to this history for generations, and I find that to be significant and fascinating,” he says. “There are a number of things throughout American history where proper credit hasn’t been given, and this is one example.”

The photographer says that stepping into this community was relatively seamless: “the process of meeting people and gaining their trust was very organic from the very beginning. One cowboy would introduce me to another, and so on.” As he became more involved, invitations to their homes, birthday parties, church events, and funerals began to fill Rory’s calendar. “I don’t think there was one moment where I succeeded in gaining their trust – but rather, it happened very naturally and everyone became accustomed to seeing me around.” 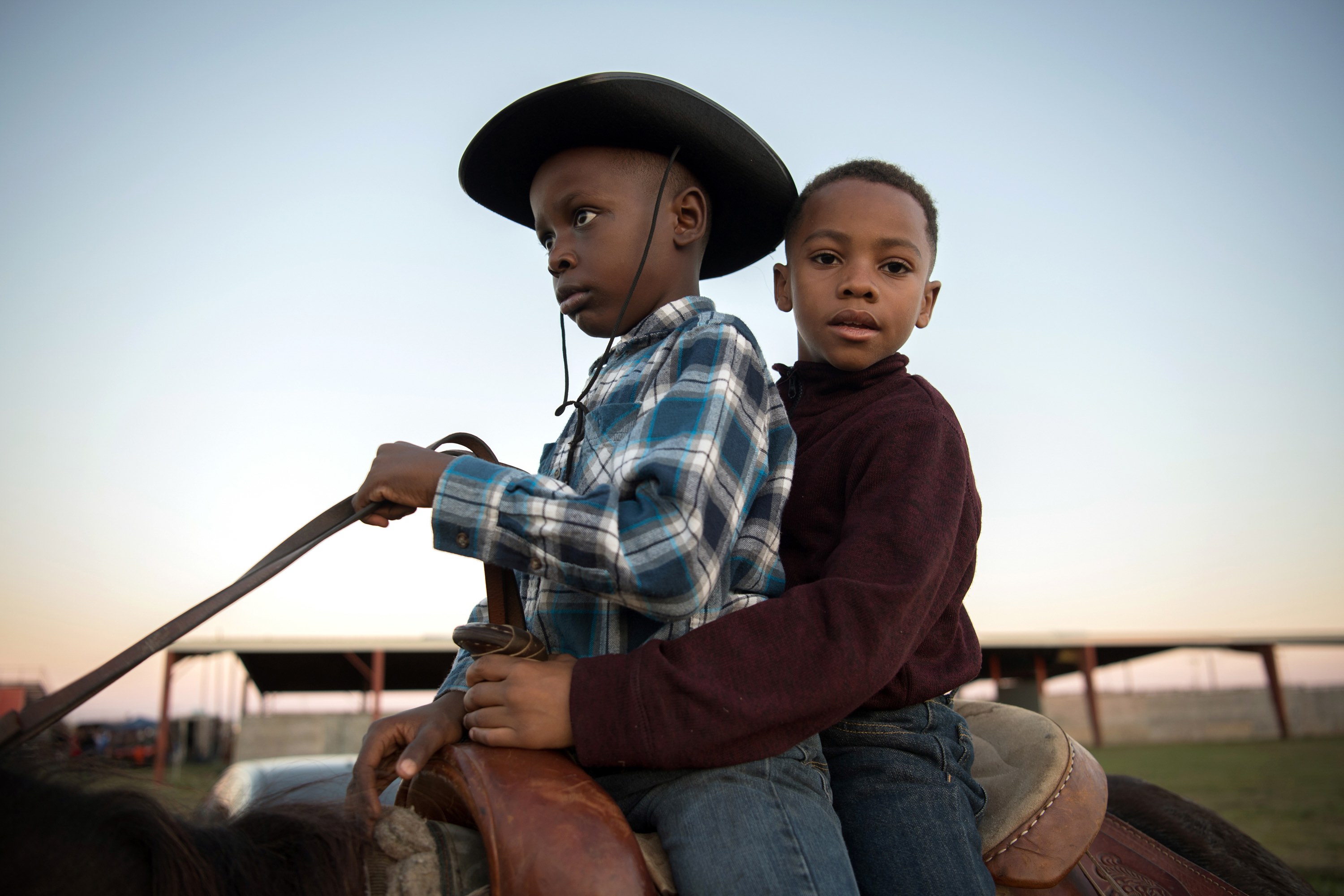 Dkamyion, left, and Carlos share a horse outside a rodeo in Greenville, Mississippi Oct. 27, 2018.

Rory follows several minority groups within the cowboy and cowgirl community. Working with Zeiss Camera Lenses America, he has also captured LGBTQ cowboy groups, highlighting a subculture that is often overlooked. “I make an effort to connect with people who feel disconnected from the mainstream,” he says. “Particularly with social media, photography provides a platform for people to share their voices. By doing this, we help expand horizons and educate a wider audience.”

Rory explains that as a photojournalist, stories are presented to a larger audience – and that while other mediums reveal truth, photography uses a “unique eye and documents moments that matter.” And as a visual person, he prefers to press the shutter. 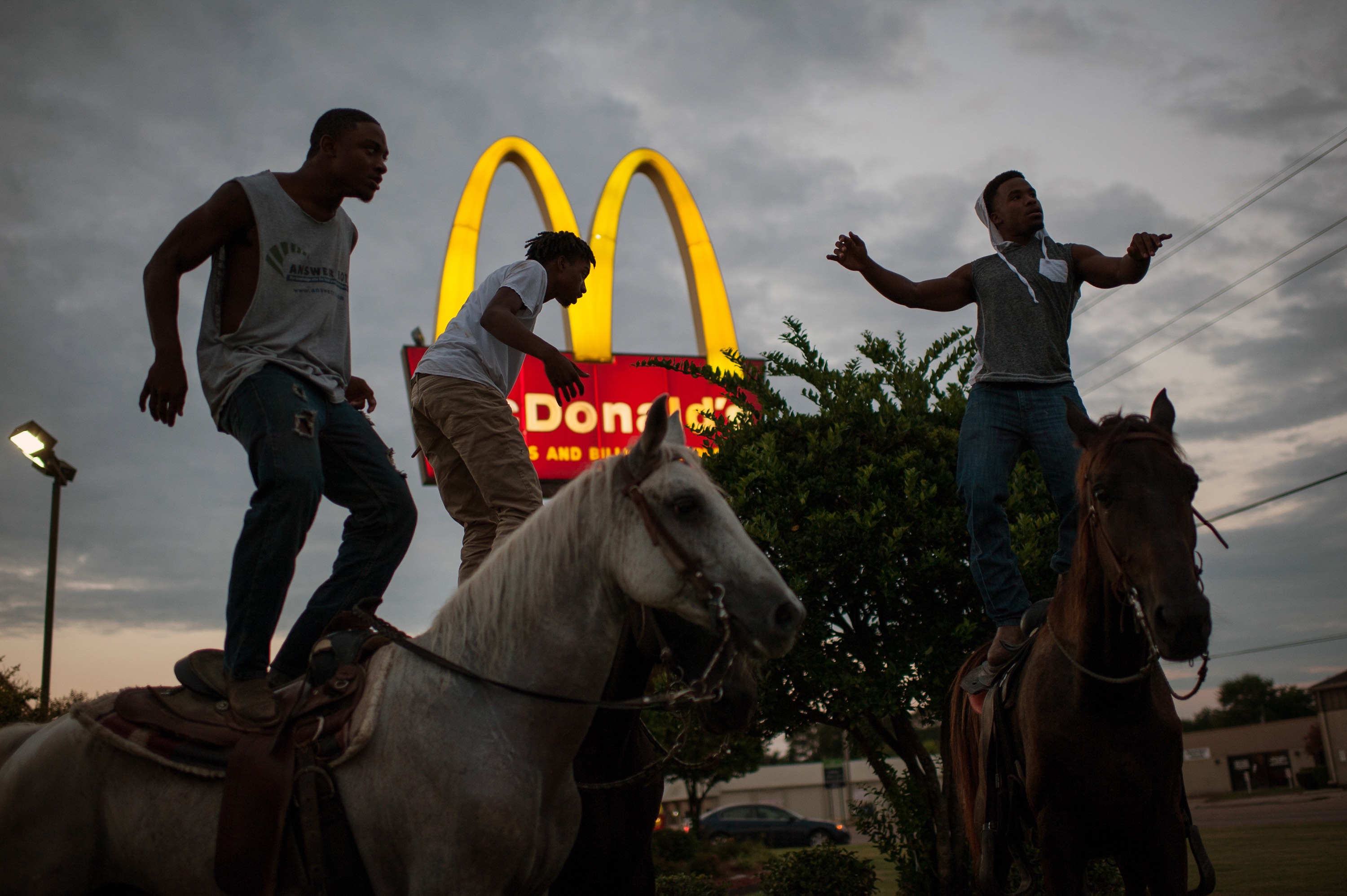 Tyrese Evans (left to right), Jeremy Melvin, and Gee McGee dance atop their horses in the McDonald’s parking lot in Cleveland, Mississippi Aug. 9, 2017. 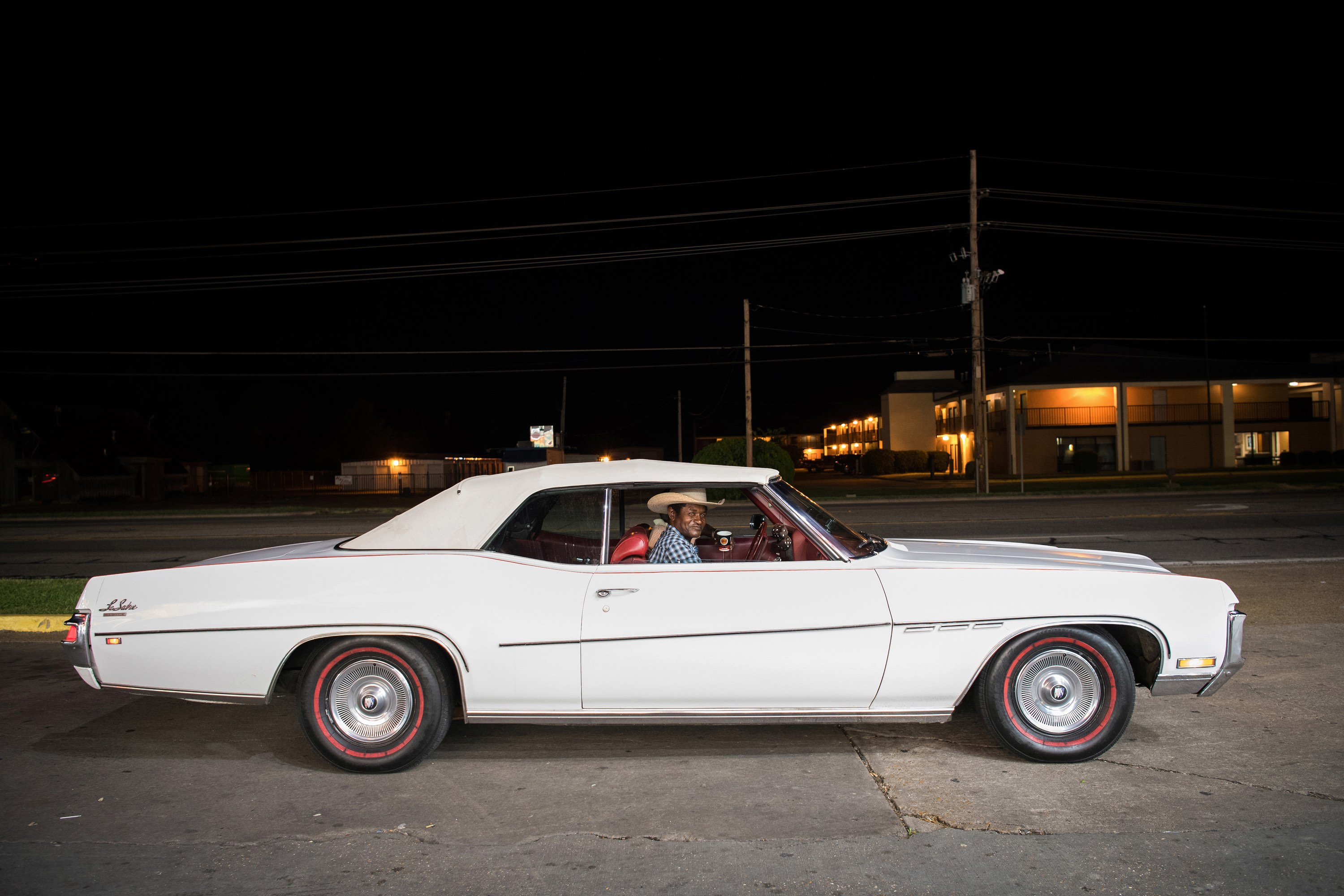 Joe “Dancing Cowboy” Wrenn poses for a portrait inside his friend’s antique car following a night of partying in Cleveland, Mississippi Sept. 3, 2018. 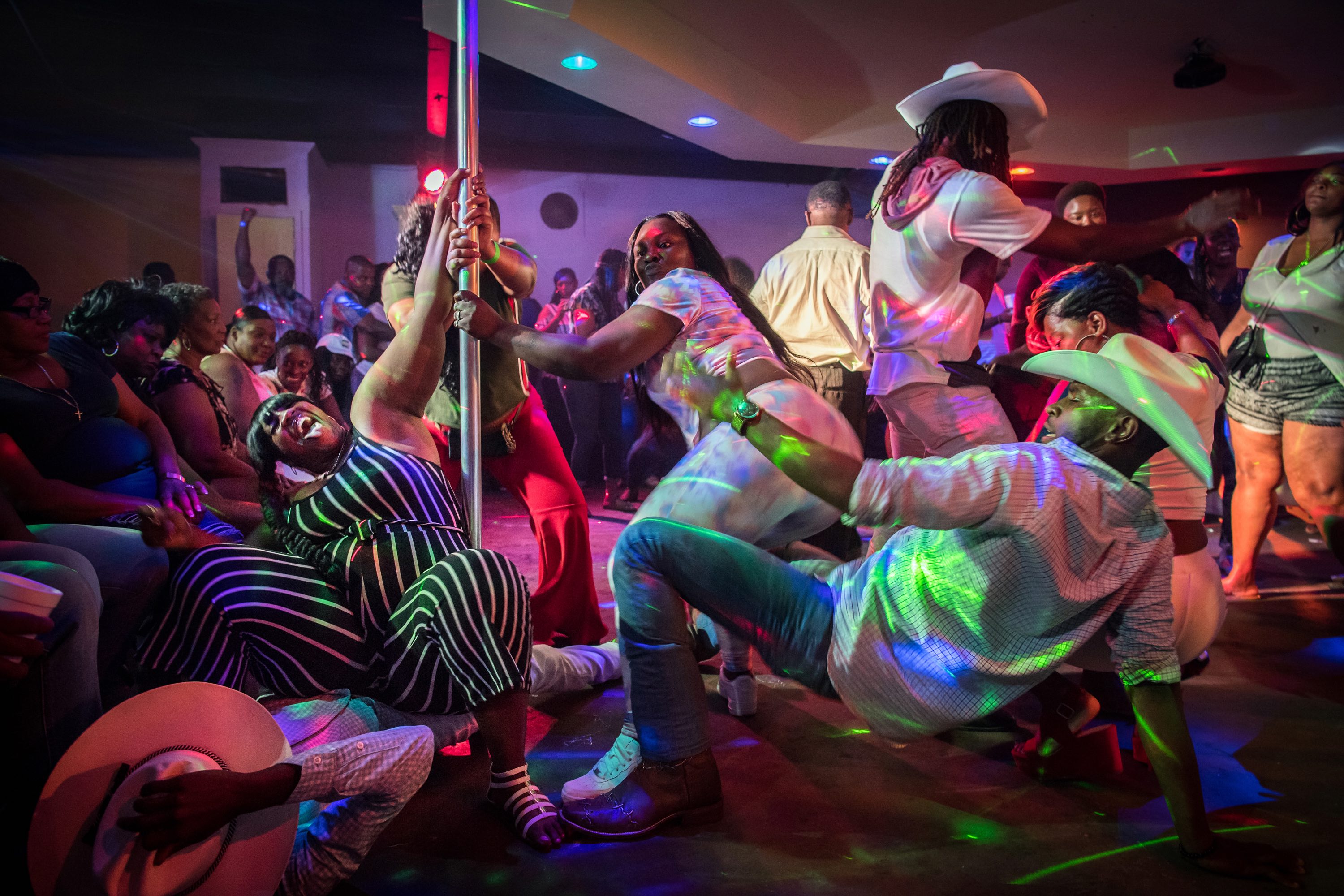 A group of cowboys take to the dance floor at Club Black Castle in Ruleville, Mississippi Sept. 3, 2018. 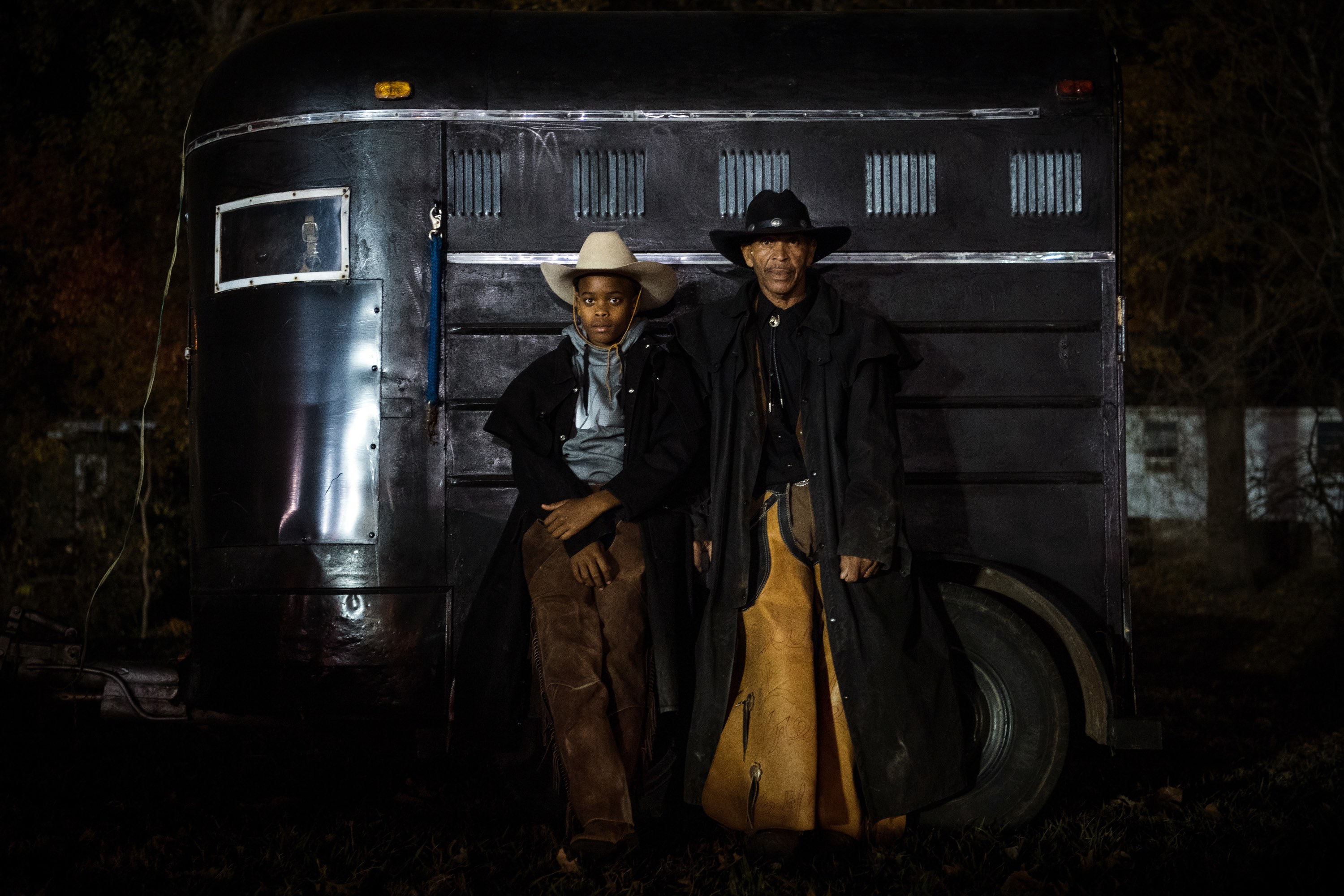 Javaris Beamon (left), poses for a portrait with his grandfather, Rogers Beamon, at the annual Christmas parade in Cleveland, Mississippi Dec. 2, 2017.

Linkedin
RELATED ARTICLES
OTHER ARTICLES
As the role of the nuclear family is increasingly called into question, people are finding new ways to exist outside heterosexist norms.
The photographer reflects on building trust with his subjects and using the street as his studio.
In 1984, Martin Shakeshaft set out to document the miner’s strike as it really happened, using his photography as a tool for activism.
A new book traces the legislation’s tumultuous history and the lasting impact its had on LGBTQ+ activism today.
The novelist discusses his electrifying debut, which offers a deft examination of masculinity under late capitalism.
In Sheffield, food delivery drivers are fighting back against one of the giants of the gig economy.