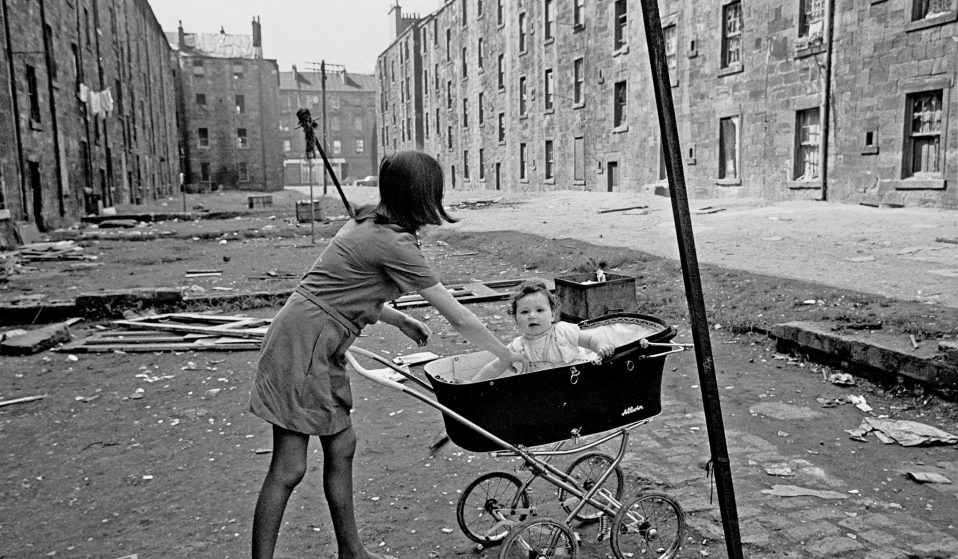 In the aftermath of the Second World War, government neglect and unscrupulous landlords spawned a nationwide housing disaster that left families across the UK living in decaying, unsafe flats. In 1968, the homelessness charity Shelter asked photographer Nick Hedges, fresh out of the Birmingham College of Art, to document this slum housing crisis.

For four years, until 1972, Hedges knocked on hundreds of doors in Britain’s major cities and photographed those families – mainly from working-class and immigrant backgrounds – to draw attention to their plight.  These pictures have been compiled in a new photobook, titled Home, which offers a glimpse into the life of the people who were left behind as the country revelled in post-war glory.

Faces and silhouettes are rendered in black-and-white, with damaged wallpaper and crumbling facades in the background. Some subjects look directly into the camera. Their expression is difficult to read, but according to Hedges, is a mix of guilt and resilience. “Misplaced guilt,” he clarifies. “They felt responsible for the situation that their family was in. But in actual fact, they shouldn’t be. The housing shortage was chronic.” 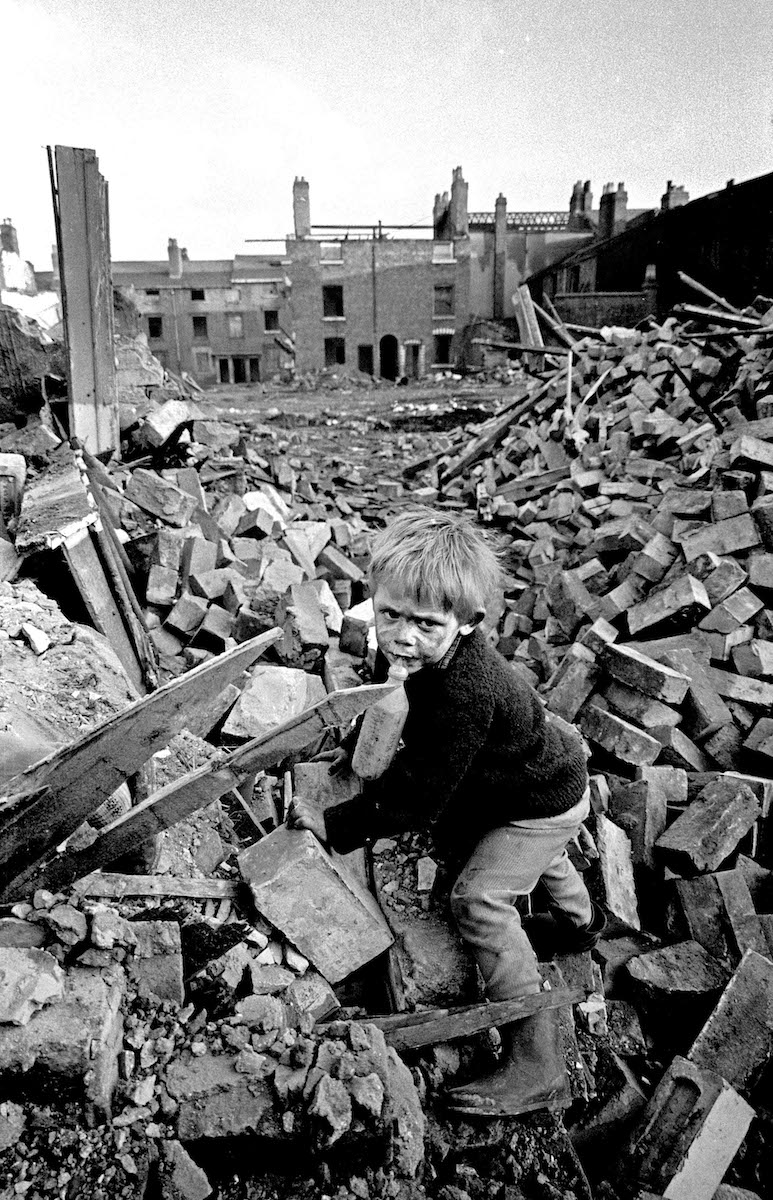 Hedges is grateful to those families who welcomed him into their homes and allowed him to capture the living conditions they were trapped in. “Everyone I met was a very worthy individual, and I got the sense that I should treat them with great humility because I was an outsider. I was invading their space,” he says.

One family, in particular, is forever ingrained in Hedges’ memory: Victor, Peggy, and their five children, who lived in a tower block in Whitechapel, London. Their run-down, crowded basement flat had almost no natural light coming in. “I got to know them very well over a number of months, and we were able to eventually get them rehoused,” Hedges recalls. He’s now in contact with one of their daughters, a happily married manager living in Birmingham.

“The extraordinary thing about the internet is that I’ve been contacted several times in the last two or three years by people who recognise themselves as children in these photographs,” Hedges says. “It’s been very heart-warming to hear their stories and how they’ve managed to survive and improve their lives.” 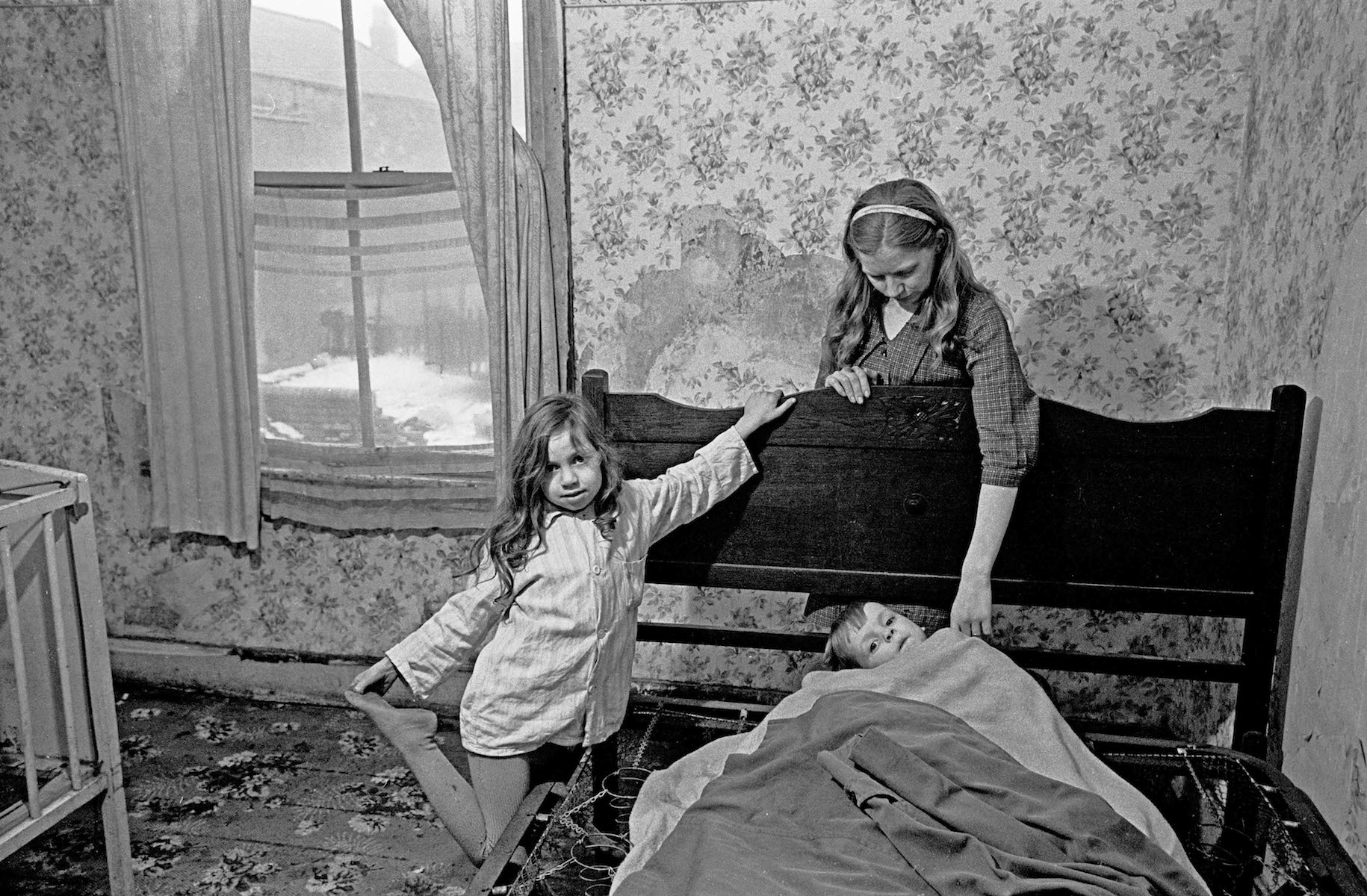 Although he’s delighted to hear about some of his subjects escaping poverty, Hedges is well aware that to this day, thousands of families are living in conditions similar to the ones he documented over 50 years ago. “The idea of social provision seems to have gone out of the window. It’s like there’s no longer a duty to look after the most fragile in our society,” he says. “That’s why the pictures, although they’re historical, do resonate today.”

Hedges considers his work as a record for posterity. “The photos are evidence. They’re evidence of people’s feelings, and of the lives that people have led,” he says. Half a century later, his work is as much a window into the past as a reflection on the present. 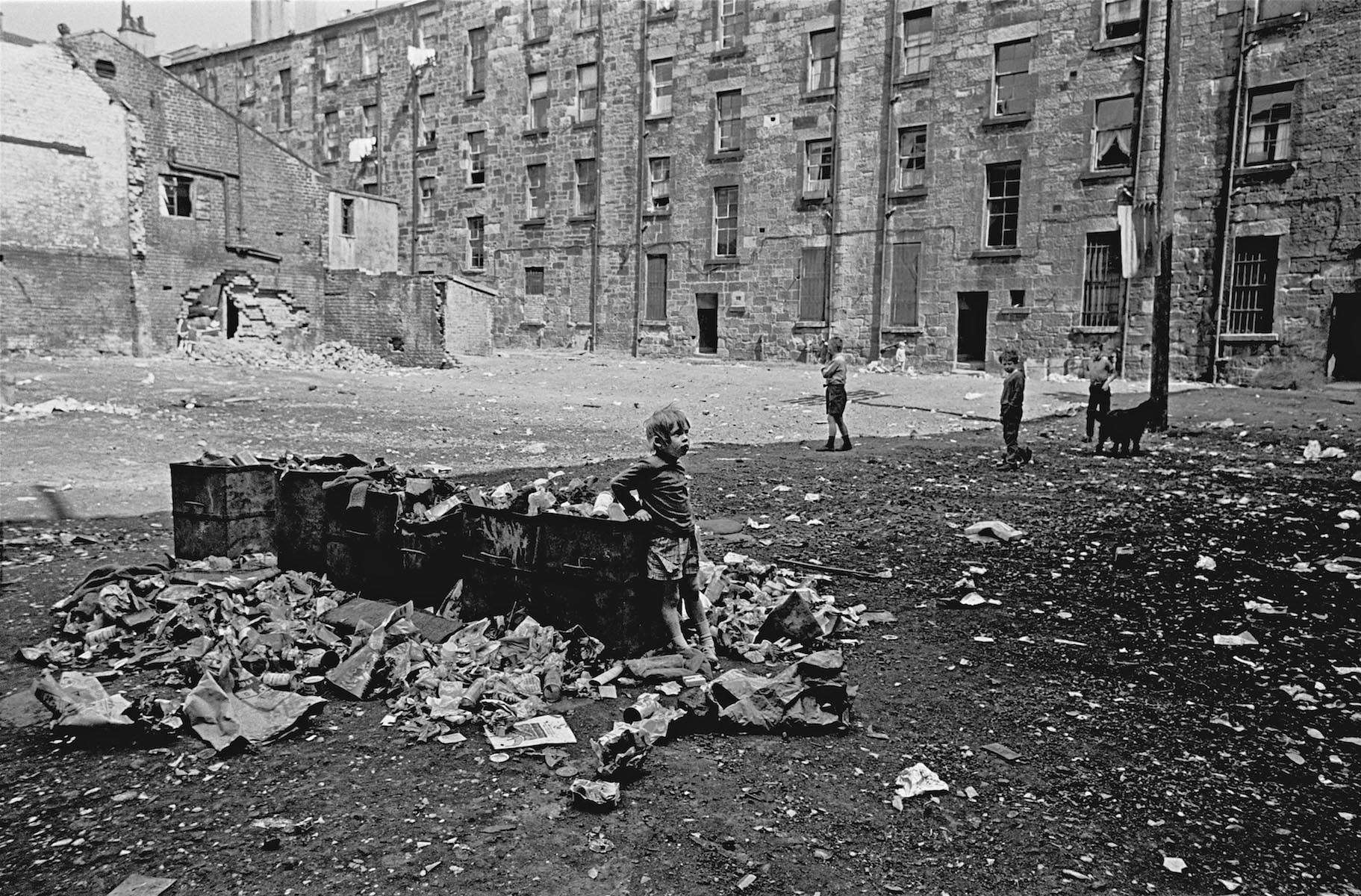 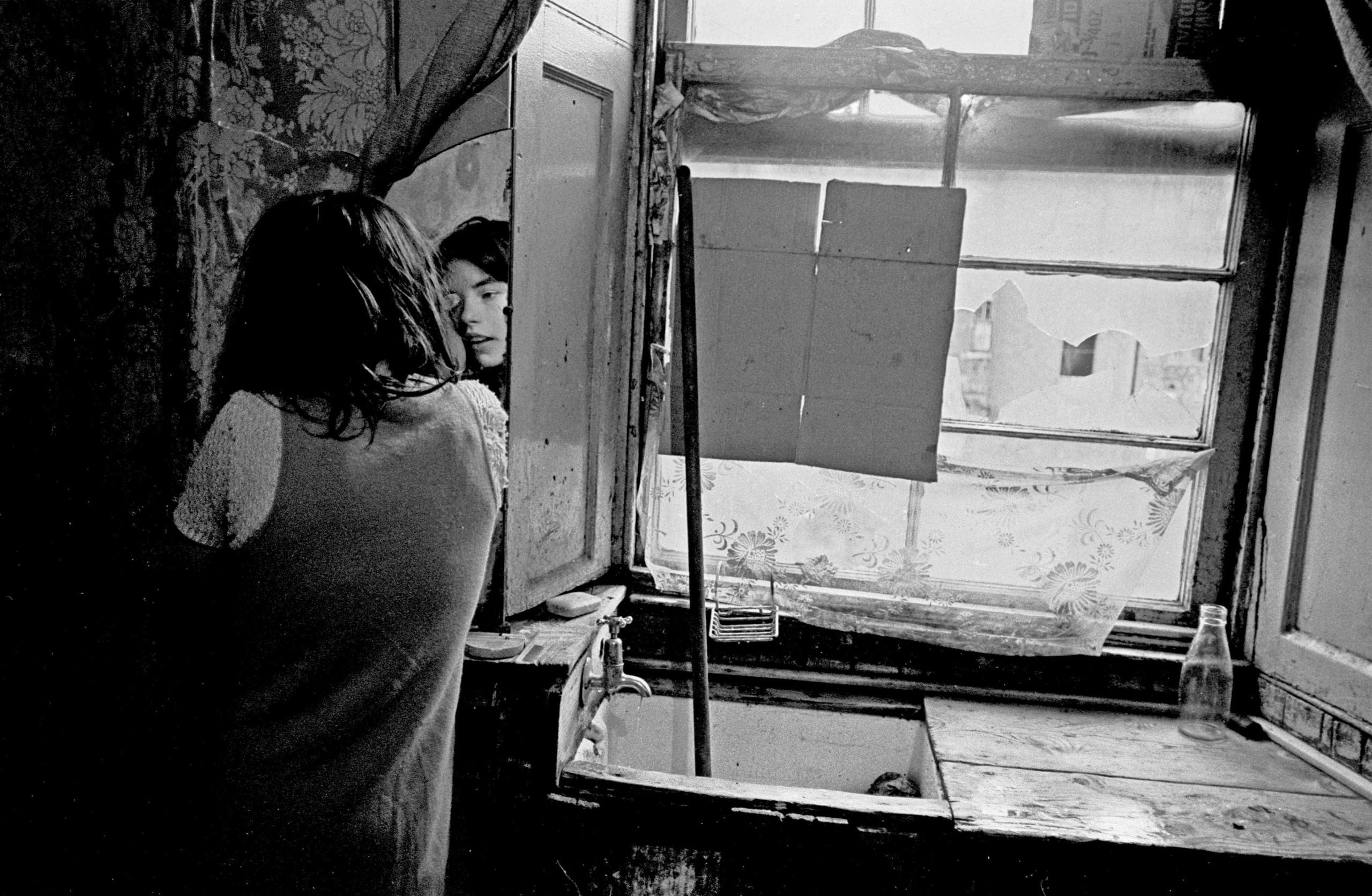 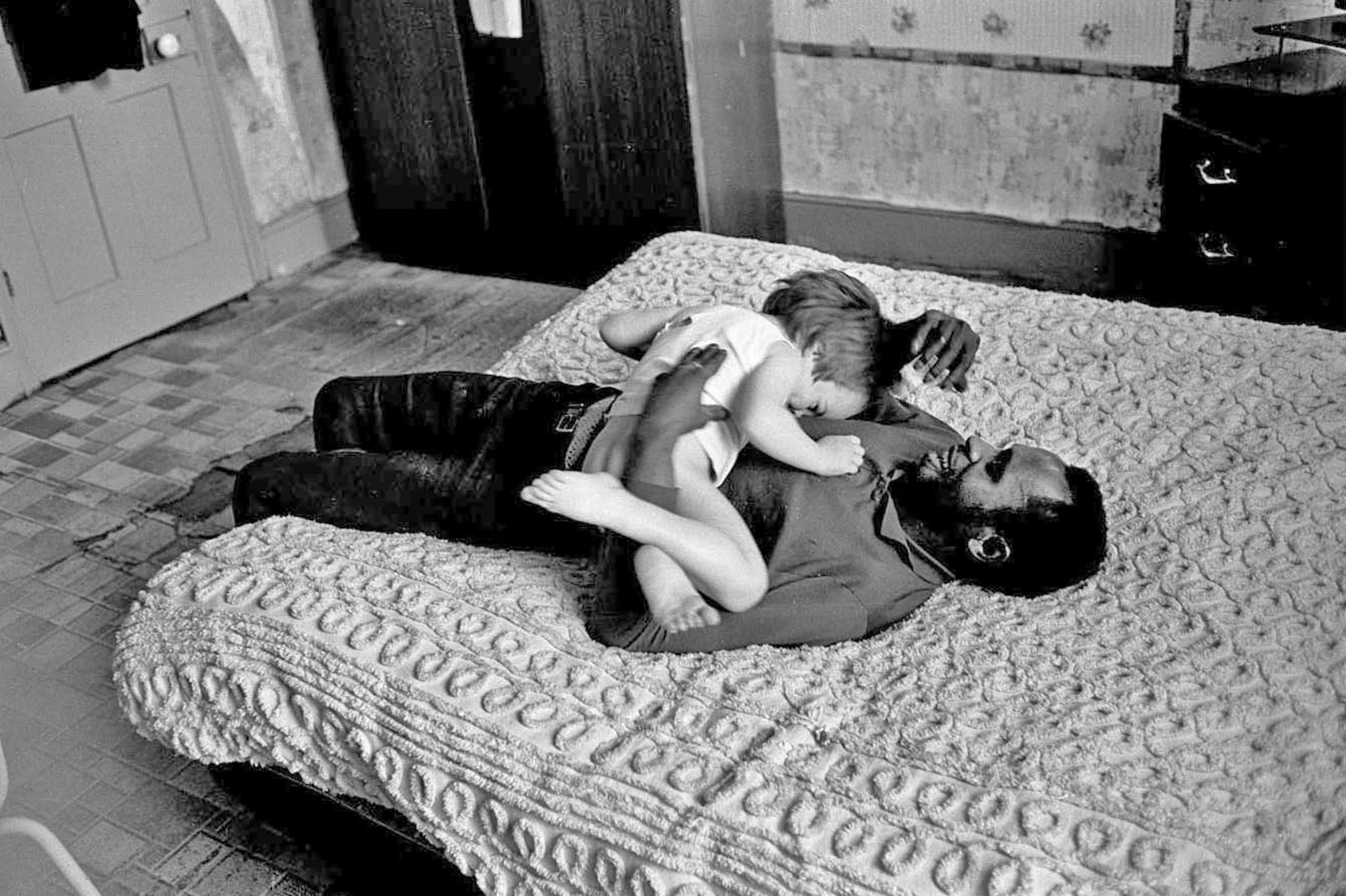 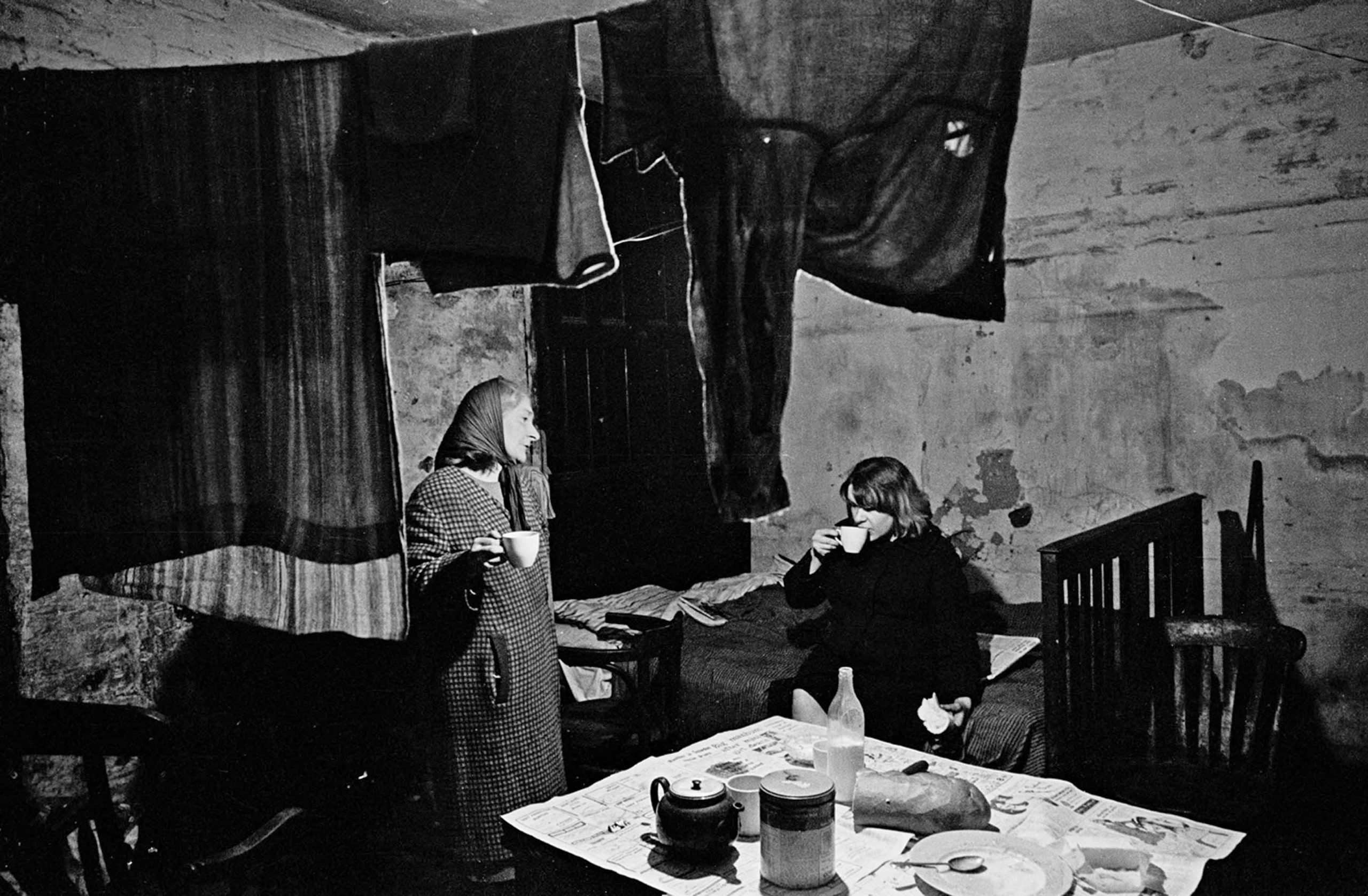 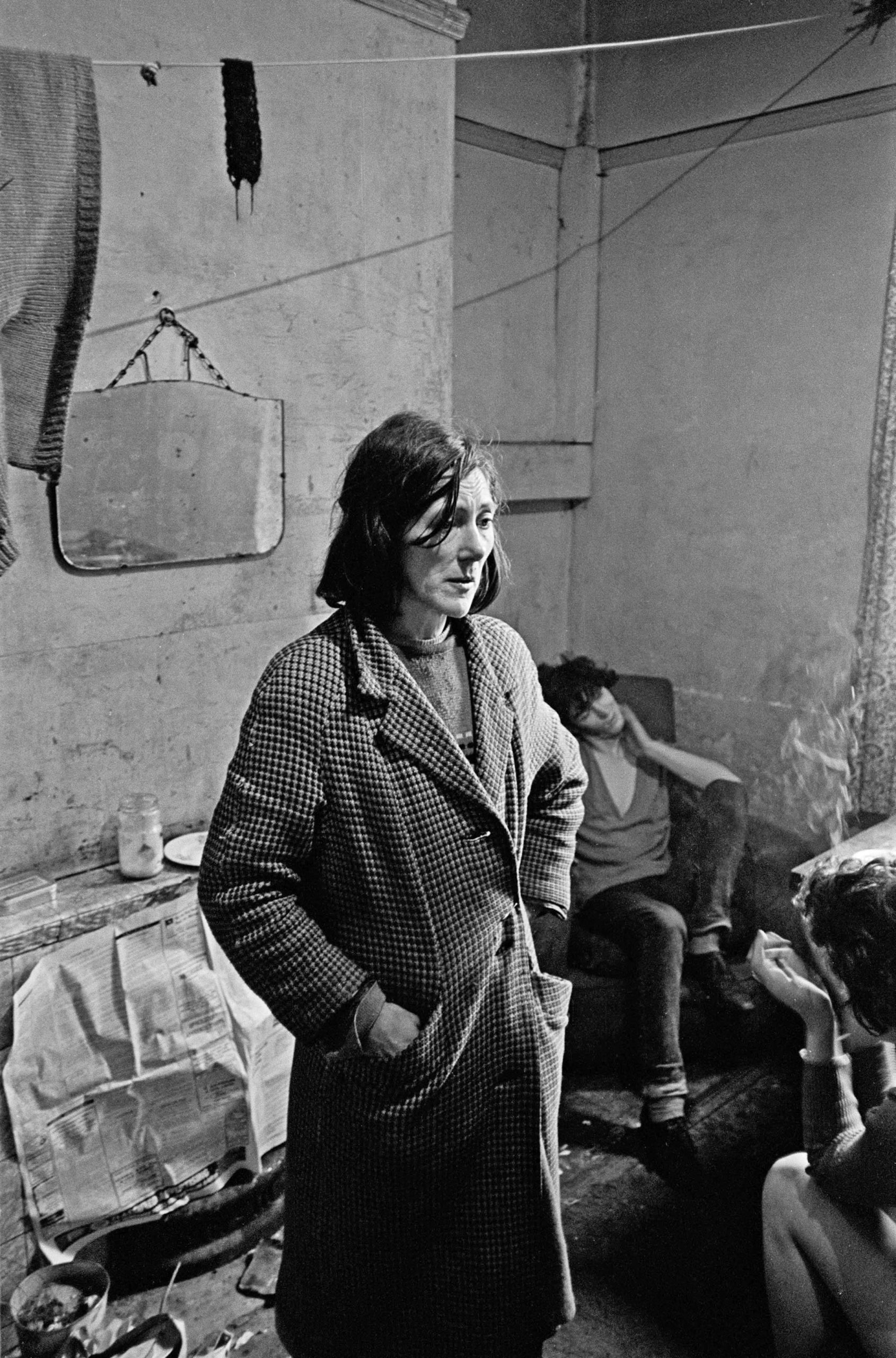 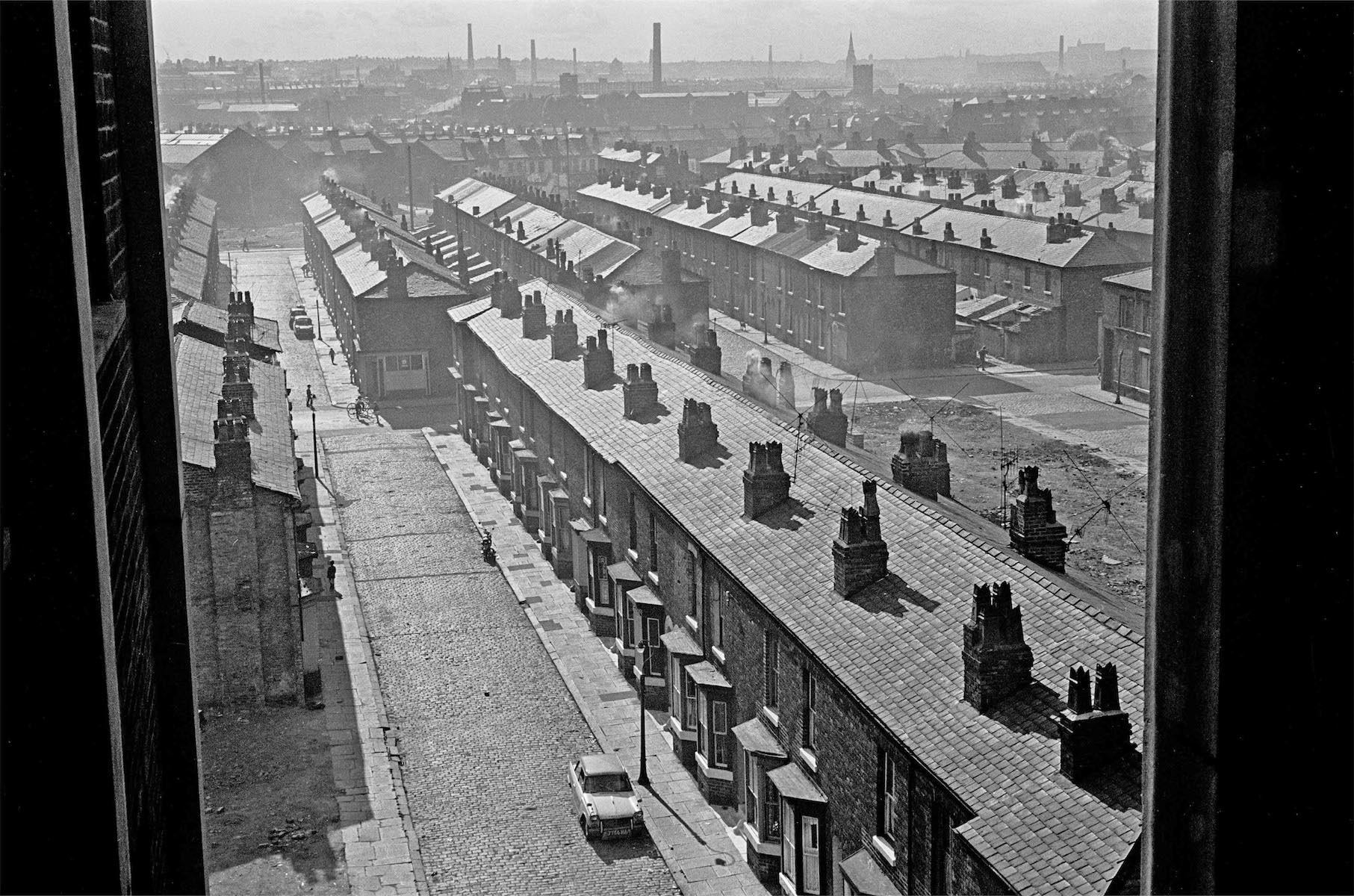 Home is out now on Setanta Books.

Linkedin
RELATED ARTICLES
OTHER ARTICLES
For over a decade, gamblers have won big by employing people to place live bets from the court. But does this dubious method still work?
Birdy Chu reflects on documenting the historic moment in which the territory was formally passed back from the UK to China.
Ahead of the release of their first collaborative album, the producer and rapper talk psychedelics and the state of UK hip hop.
Rogue landlords are exploiting young and inexperienced renters and leaving them in mental and financial turmoil, reports Niall Hignett.
A group of young Palestinians have found temporary freedom in the act of parkour, reimagining wreckage and ruins as a series of high-octane playgrounds.
Following the announcement of an 80% hike in the energy price cap from 1st October, crowds gathered outside the offices of energy regulator Ofgem to protest and declare their intention to undertake a payment strike.