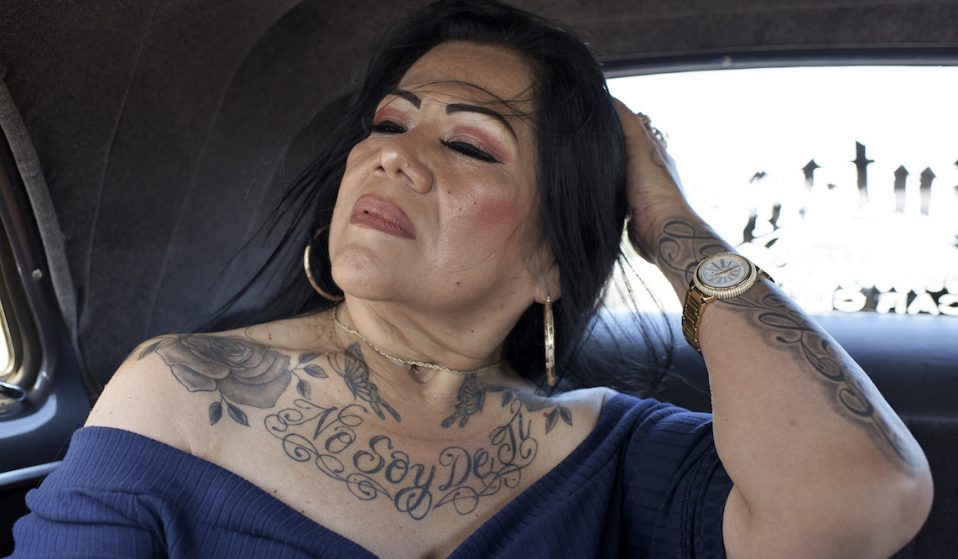 From 2014 to 2019, photographer Kristin Bedford attended hundreds of lowrider cruise nights, documenting a side to LA’s Mexican-American community that challenge prevalent society stereotypes.

It was a foggy day in 1970, when journalist Ruben Salazar, 42, went to cover a march protesting Mexican-American casualties in the Vietnam War in East Los Angeles. 30,000 people attended that day in a largely peaceful gathering. But once law enforcement moved in, the rally descended into chaos and violence, and Salazar, the most prominent Latino journalist of his day, was tragically killed by police.

His death sent shockwaves through LA and prompted an outpouring of grief. Salazar had played a vital role in bringing attention to the plight Chicanos faced, and served as a bridge between LA’s white and Mexican-American communities.

Kristin Bedford, a photographer from Los Angeles, learned about Salazar from her father when she was younger. “Salazar was really naming discrimination for what it was, and what was happening to Mexican-Americans at the time,” says Bedford. “When I moved to Los Angeles, I had his name in the back of my head, and I wanted to know where it all happened.” 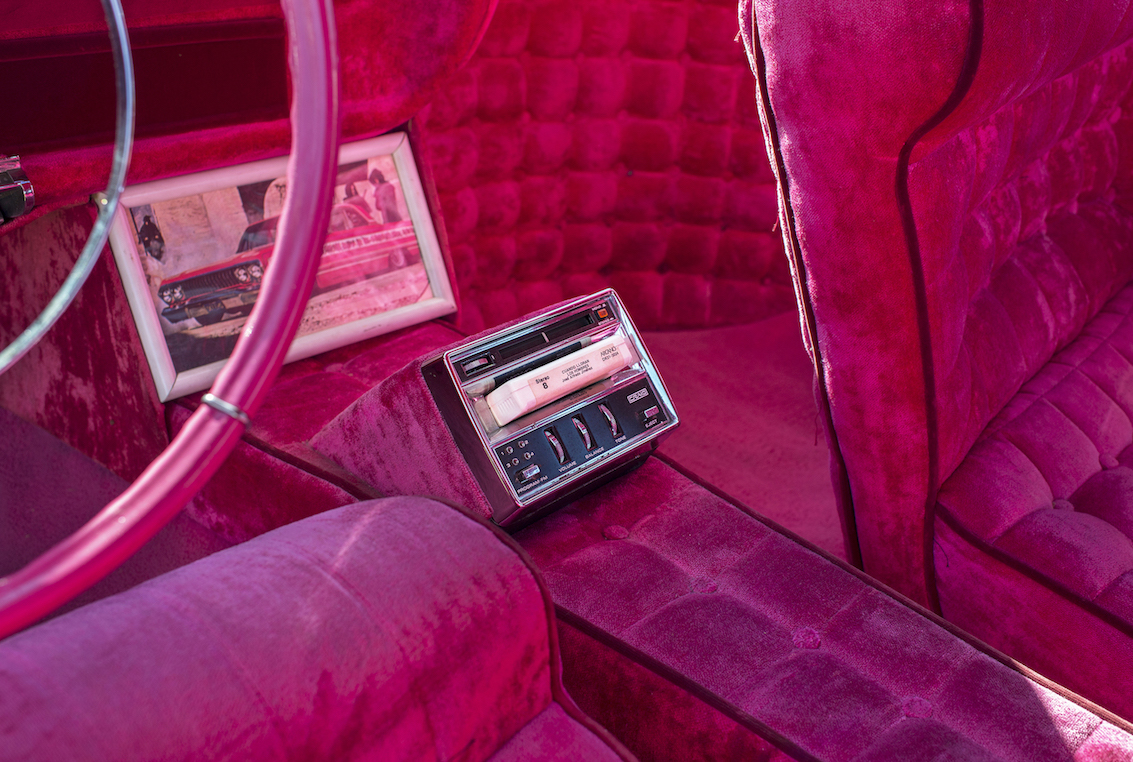 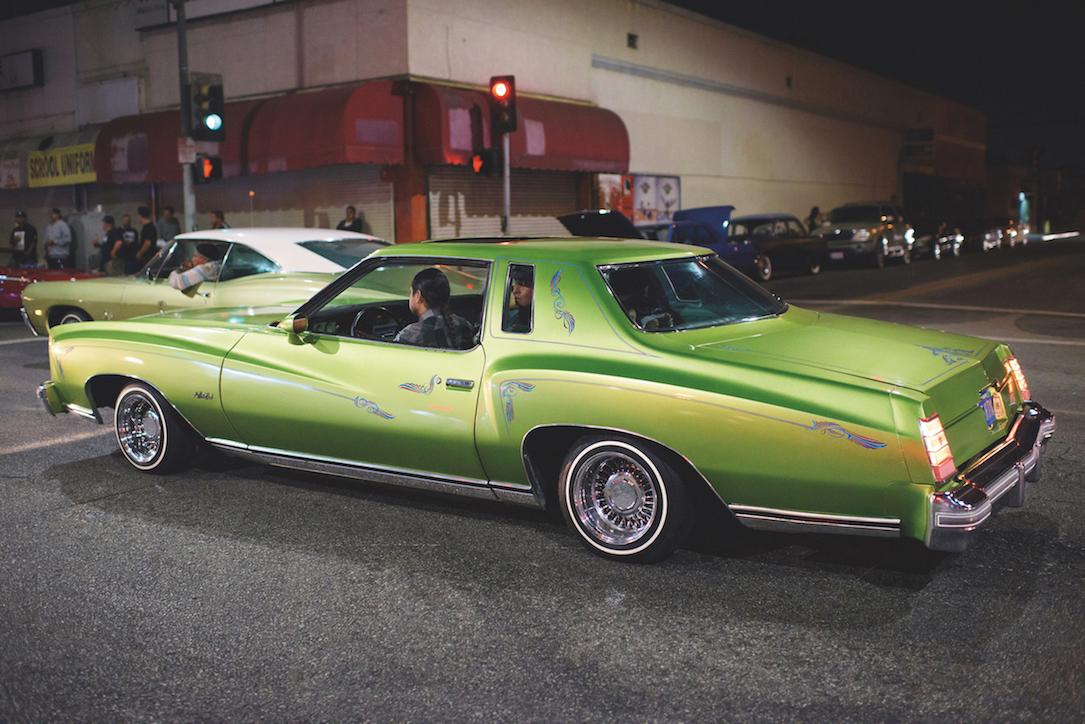 This brought Bedford to East Los Angeles, which just so happened to be the heart of the city’s lowrider scene, and a community where Salazar’s name is extremely well-known and venerated. From 2014 to 2019 Bedford attended hundreds of lowrider cruise nights, car shows, quinceaneras, weddings and funerals, photos from which are now collected in a new book, titled Cruise Night (Damiani).

‘Lowrider’ is a customised car with a lowered body, the term also referring to the person riding the car. The tradition originated in LA’s Mexican-American community in the mid-to-late 1940s and during the post-war prosperity of the ’50s. The aim of the lowriders is to cruise as slowly as possible – or “Low and Slow” as their motto suggests.

Bedford says that she quickly became aware of the extent to which the customisation of a car is considered a fine art – one carried out with love and scrupulous care. “I came to see that lowriding was another way that people who are marginalised express themselves politically, culturally and socially,” she explains. 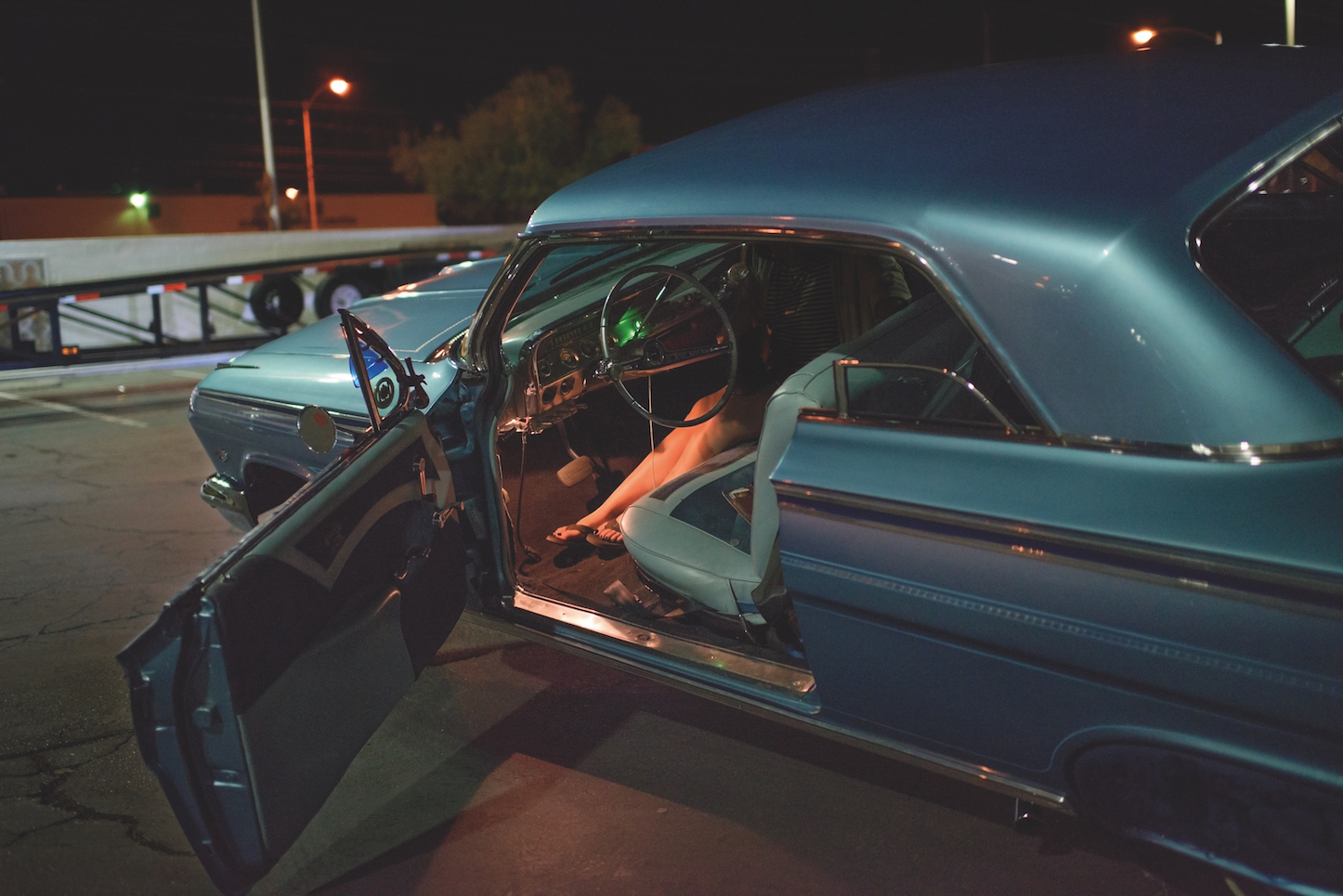 In December 2014, Bedford attended her first cruise night – a gathering where people showcase their customised cars – in the parking lot of a Mexican restaurant. “They all knew each other. They were like a family,” says Bedford. While she didn’t know anyone at the event at the time, she says she soon got talking to people and was invited back to successive events.

“My priority in any project is relationships and listening to people and understanding,” continues Bedford. “Over time, kinship was developed and friendship. All of my photographs are unstaged, so having that type of trust is integral to my process.”

During the course of Bedford’s project, Latinos were subject to a sharp rise in hate crime under Trump’s presidency – an indication of just how relevant Salazer’s concerns remain today. In Cruise Night, Bedford set out to expand the narrative and address the stereotypes attached to Mexican-Americans, which only became more pervasive under Trump. Lowriders, in particular, are often labelled as gangsters and criminals, which, Bedford says, overlooks the community’s “immense diversity” and “kindness”. Bedford also wanted to spotlight the presence of the women in the community, who are often neglected from lowrider narratives, but are integral to the scene.

It was only a few years into the project that Bedford underwent what she describes as an “awakening” in terms of her understanding of lowriders. “I saw that lowriding was in their DNA,” she says. “It was deeply a part of their humanity; that children are born into the lowrider community, and that is passed down between generations. Far from being a hobby. It’s an internal, very deep, heartfelt expression of who they are. And it took being inside the community to really understand that.” 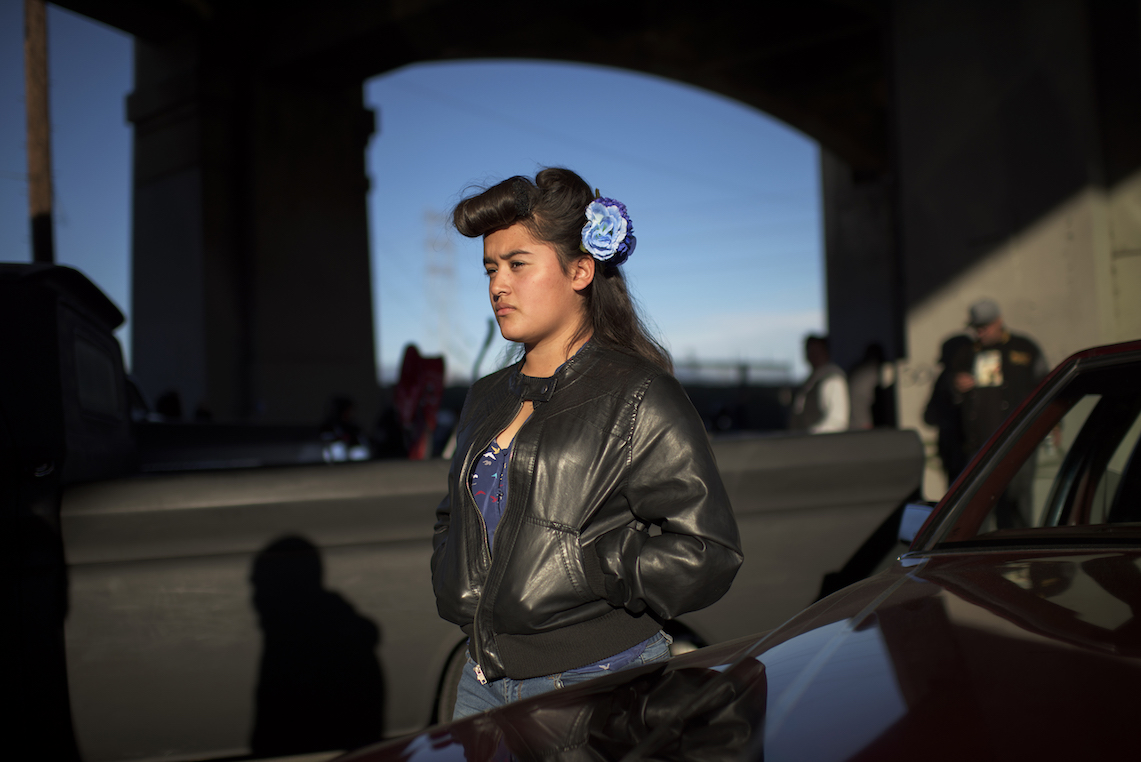 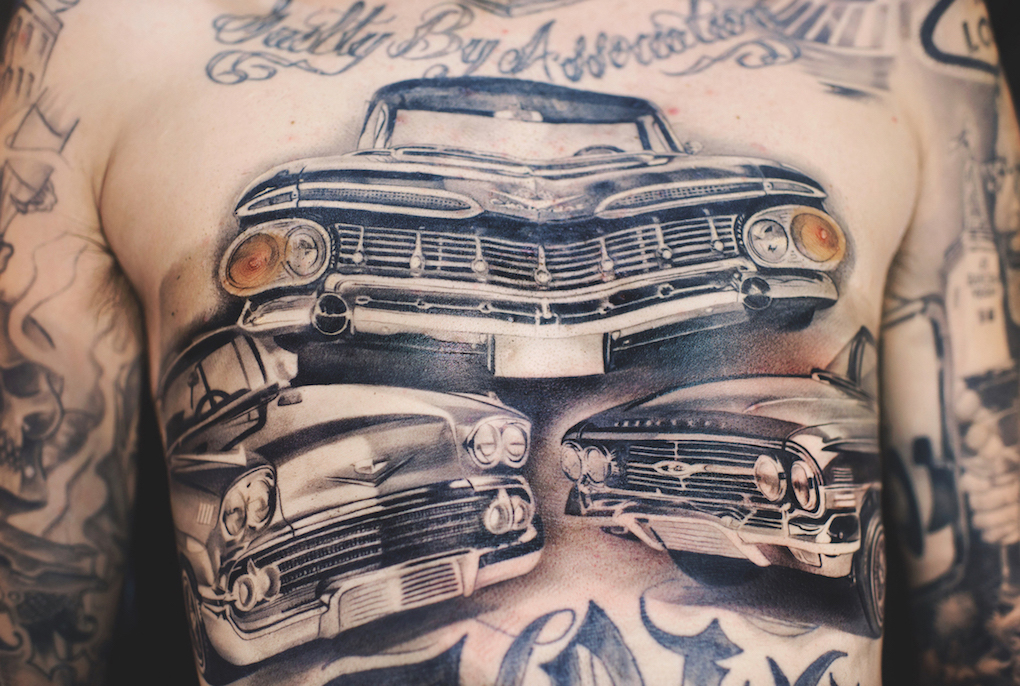 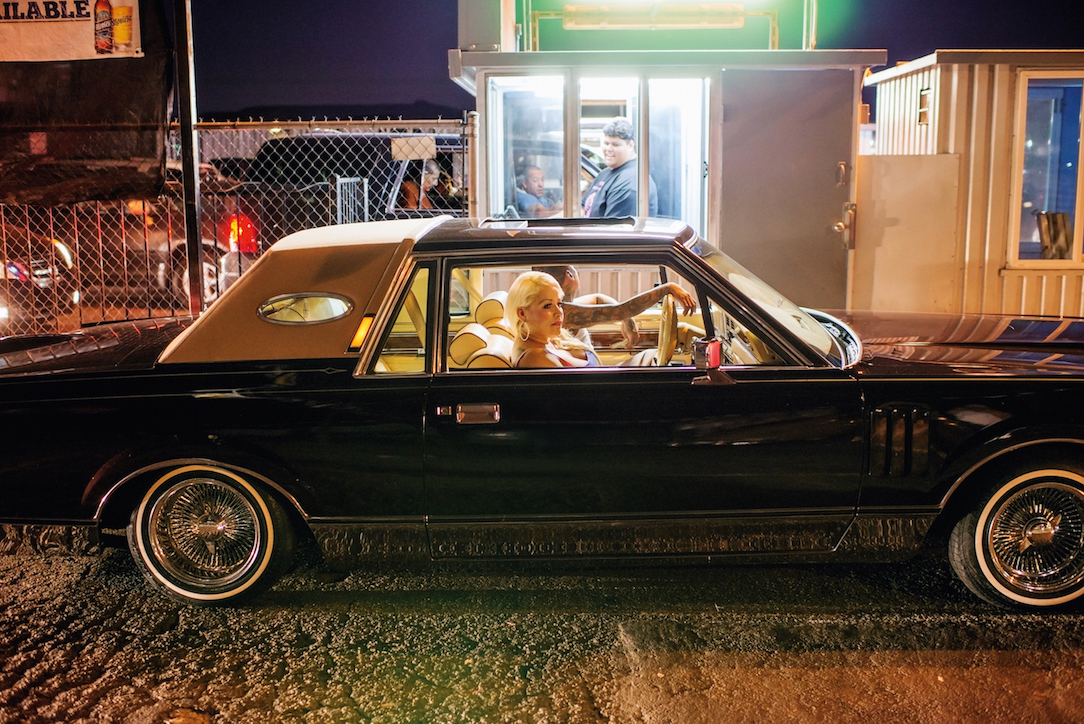 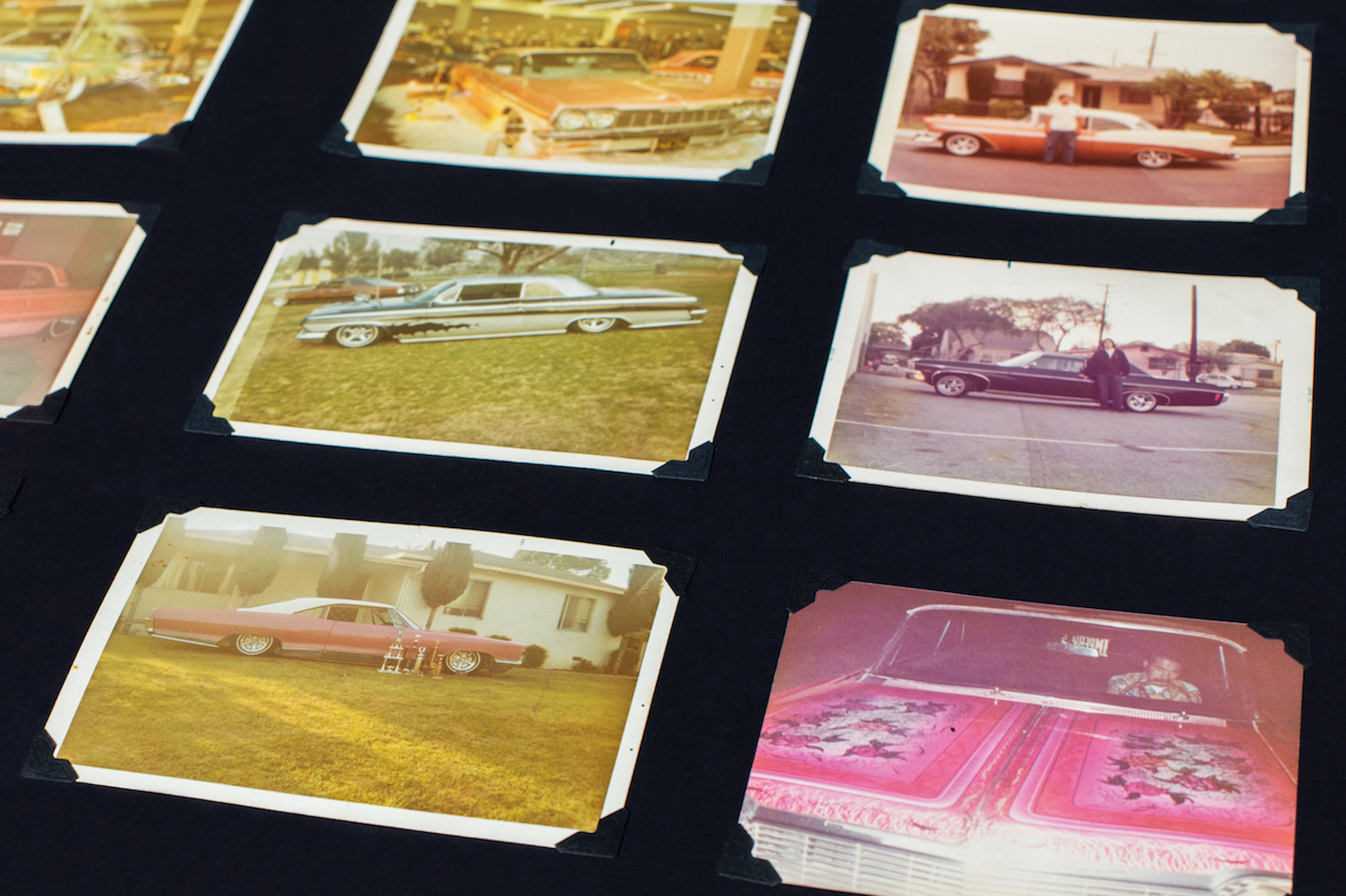 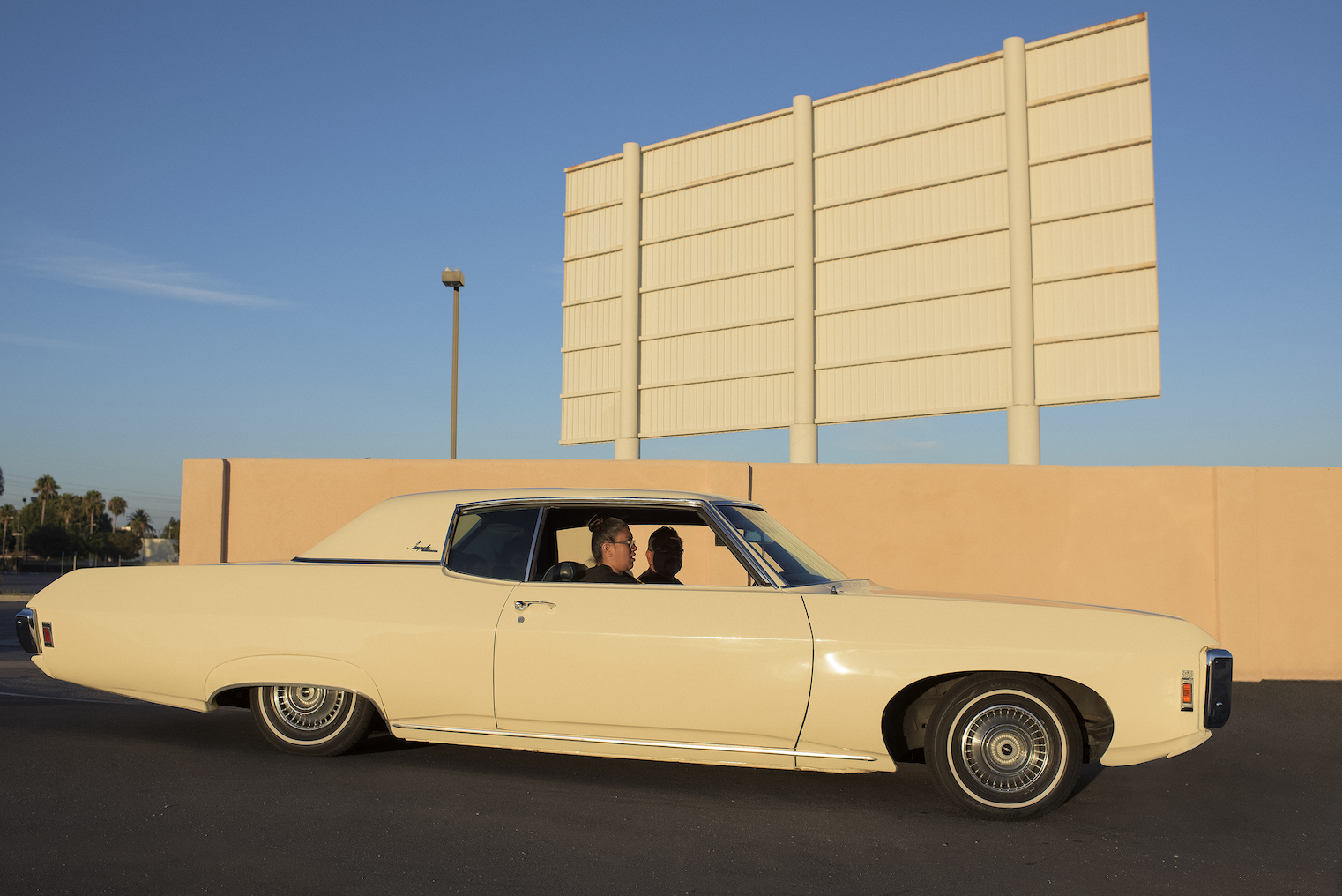 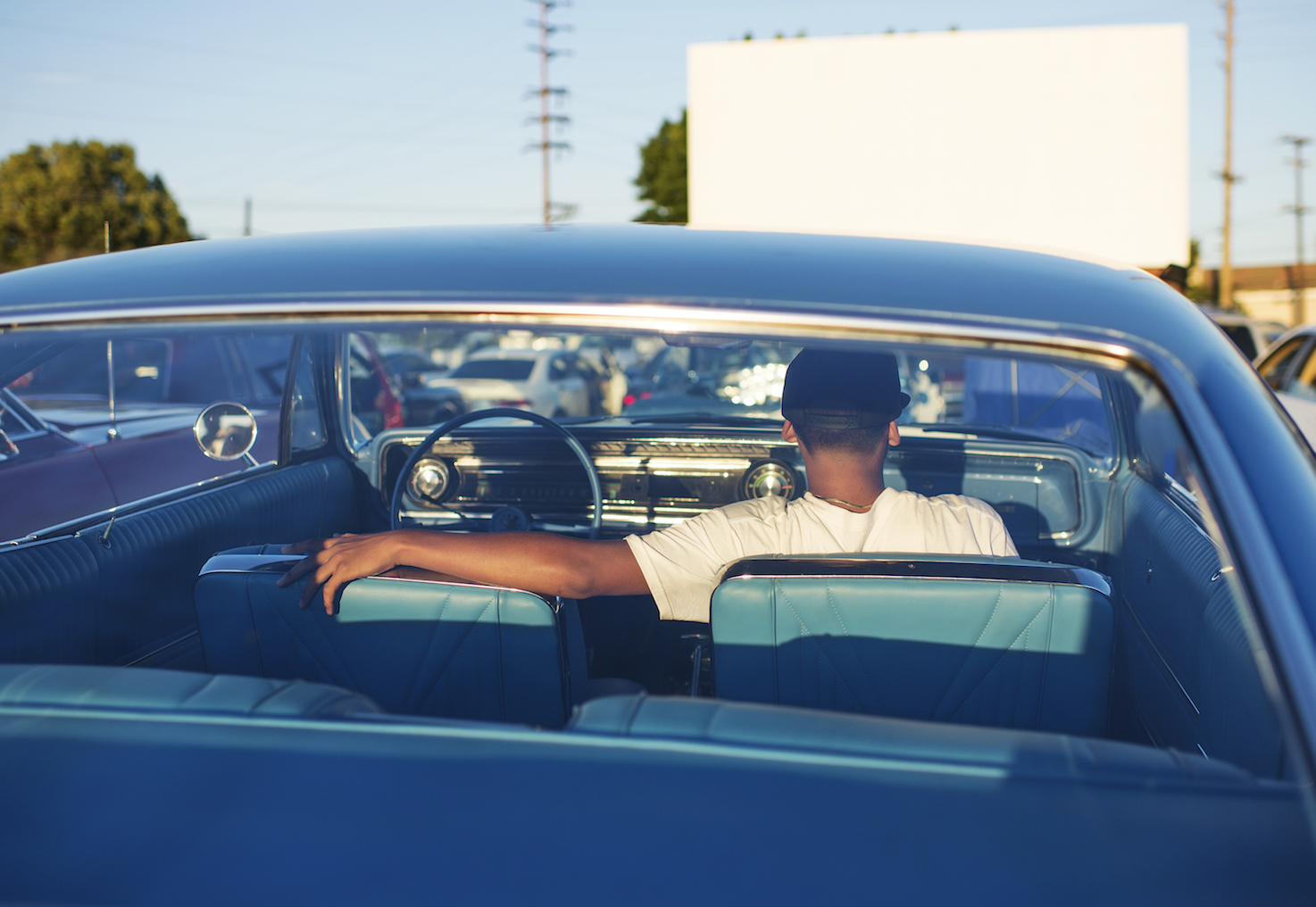 Linkedin
RELATED ARTICLES
OTHER ARTICLES
Financial turmoil is pushing people who work in the sex industry into more dangerous and desperate situations as a means of survival.
Birdy Chu reflects on documenting the historic moment in which the territory was formally passed back from the UK to China.
Following the announcement of an 80% hike in the energy price cap from 1st October, crowds gathered outside the offices of energy regulator Ofgem to protest and declare their intention to undertake a payment strike.
Ahead of the release of their first collaborative album, the producer and rapper talk psychedelics and the state of UK hip hop.
A new project is documenting formerly incarcerated people as they transition back into civilian life.
With skyrocketing rents, packed out viewings, bidding wars and more, renting in London has never been harder.