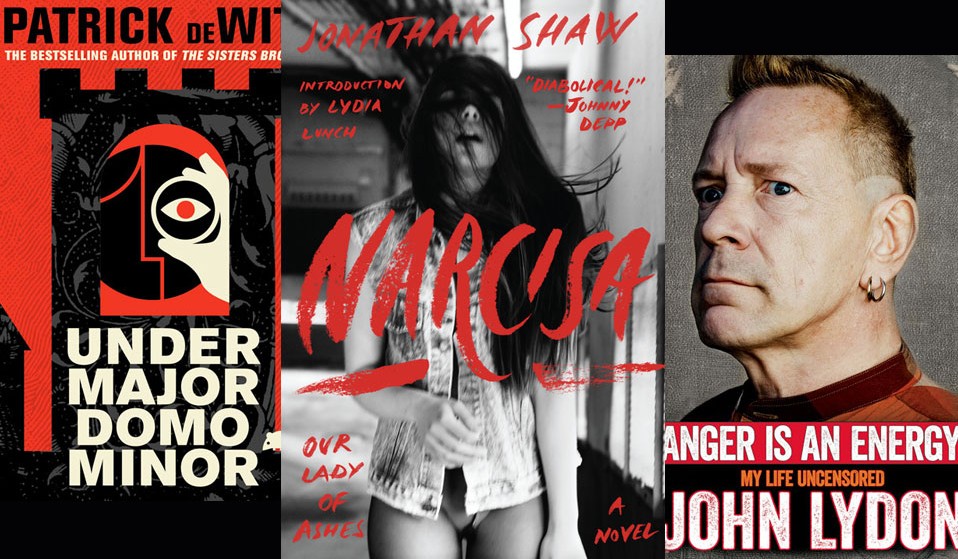 Lots of memoirs this month. Dig into this selection of wild characters and adventurous lives.

Anger is an Energy: My Life Uncensored by John Lydon

The second memoir from former frontman of punk pioneers The Sex Pistols, Anger… is a no-holds-barred account of Lydon’s harsh upbringing in London and the working-class values that informed his later approach to music. Poverty, fame, scandal and honesty abound. 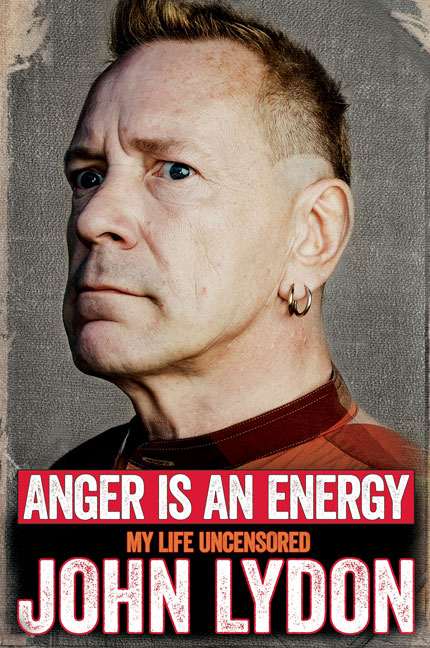 Narcisa Our Lady Of Ashes by Jonathan Shaw

A drunk encounter with Charles Bukowski in LA in the mid-’70s inspired then writer and punk bum Jonathan Shaw to hitchhike to and around central and south America. When he returned to New York he found work as a tattooist and established an iconic style that saw fans like Johnny Depp quick to sign up. This new work of fiction – about a passionate and doomed romance – exhibits his flair and finesse as a storyteller, taking inspiration from the things he has seen and people he has met along his travels. 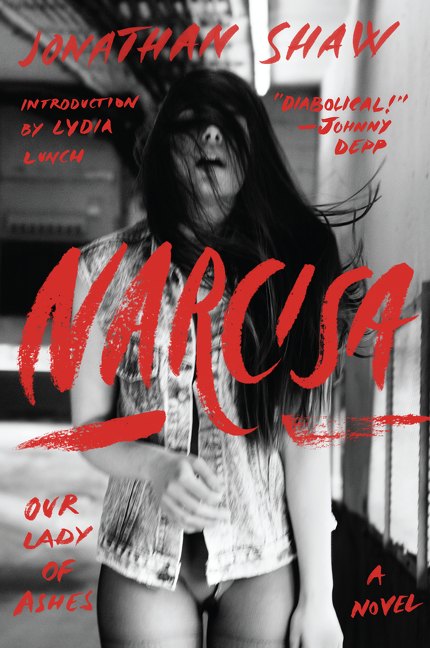 Patrick Dewitt’s last novel Sisters Brothers was a Man Booker-nominated romp through Gold Rush California and the thieves, hit men, drunks and darlings that populate its wild landscape. His new novel Under Major Domo Minor is a gothic romantic black comedy set in a castle where things are not quite what they seem. 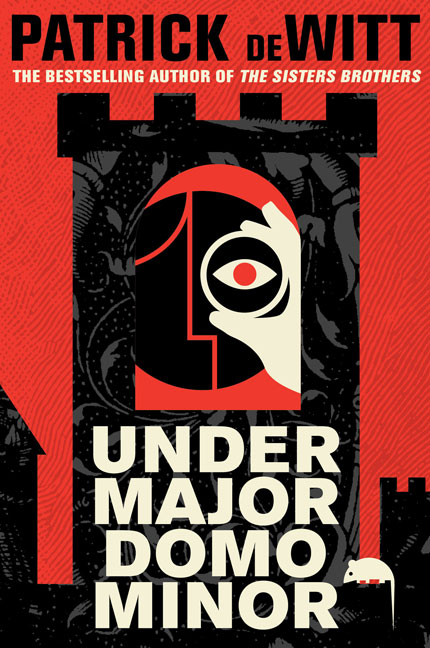 Writer and punk filmmaker Graham Bendel’s ‘Diary of a Nobody’ has been described as “Catcher in the Rye had the lead character been into Killing Joke and had accidentally dry-humped Tanita Tikaram at a Desmond Dekker gig”. Hilarious, sad, insightful and smart, Dress Rehearsal… is an A-Z of the underground, seen slightly from side of stage. 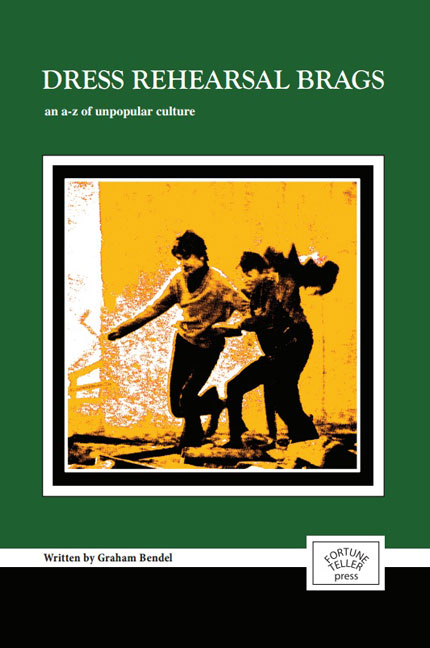 Linkedin
RELATED ARTICLES
OTHER ARTICLES
The release of Paddle Against the Flow has got us thinking anew about the magic of books.
Get ahead of next year’s reading, with Peter Maravelis of San Francisco's iconic City Lights bookstore.
To celebrate World Book Day, Huck's contributors share the books that changed their lives.