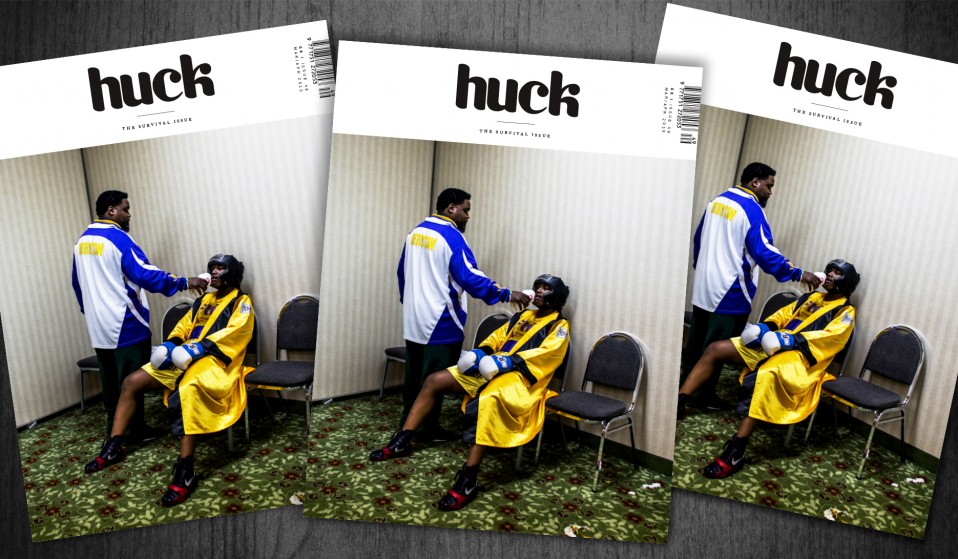 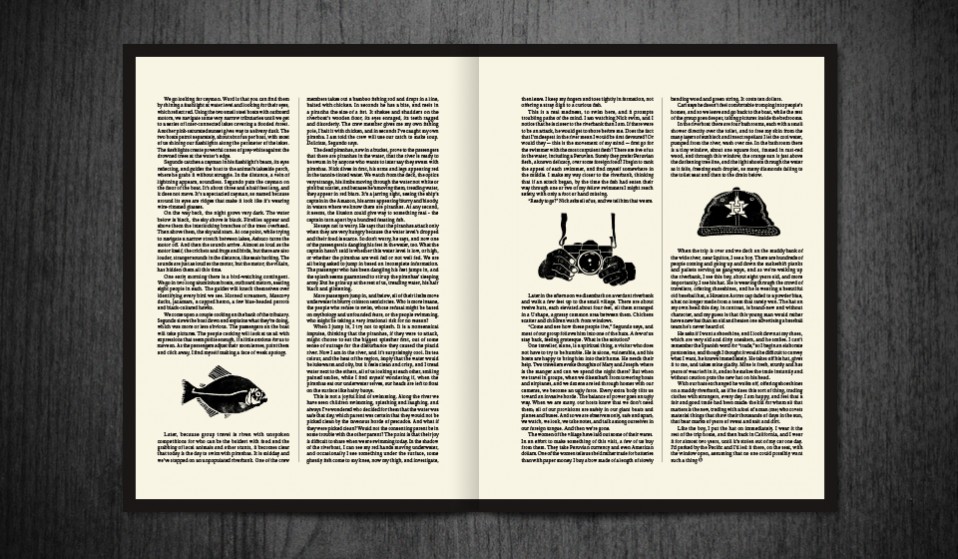 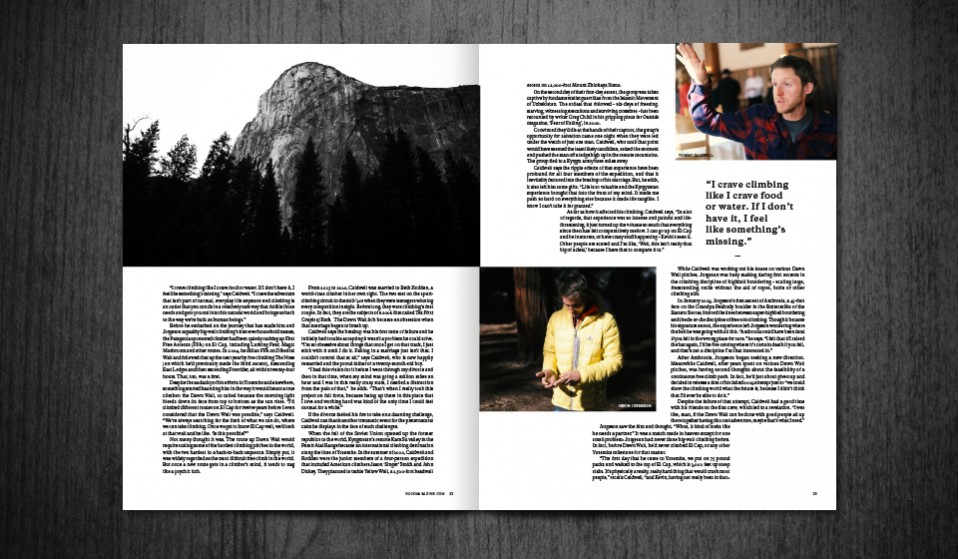 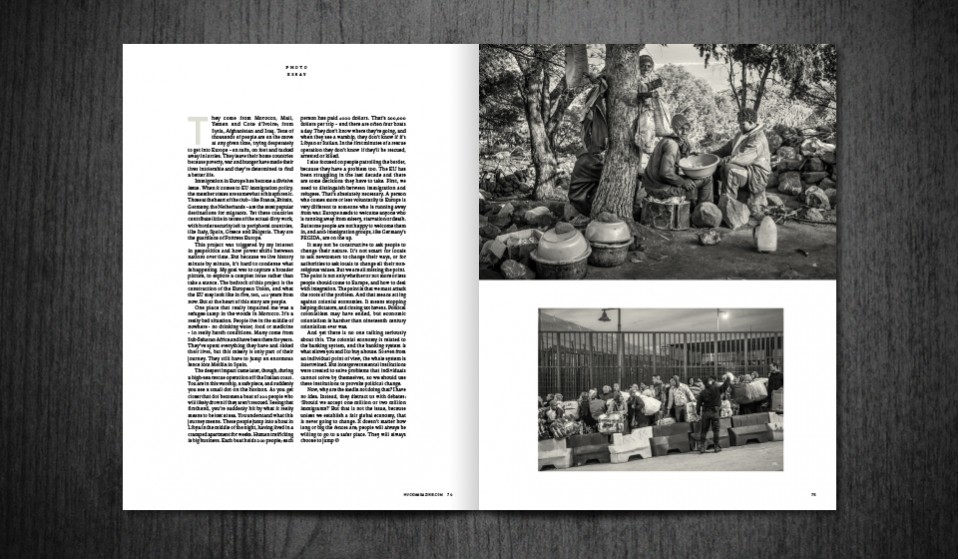 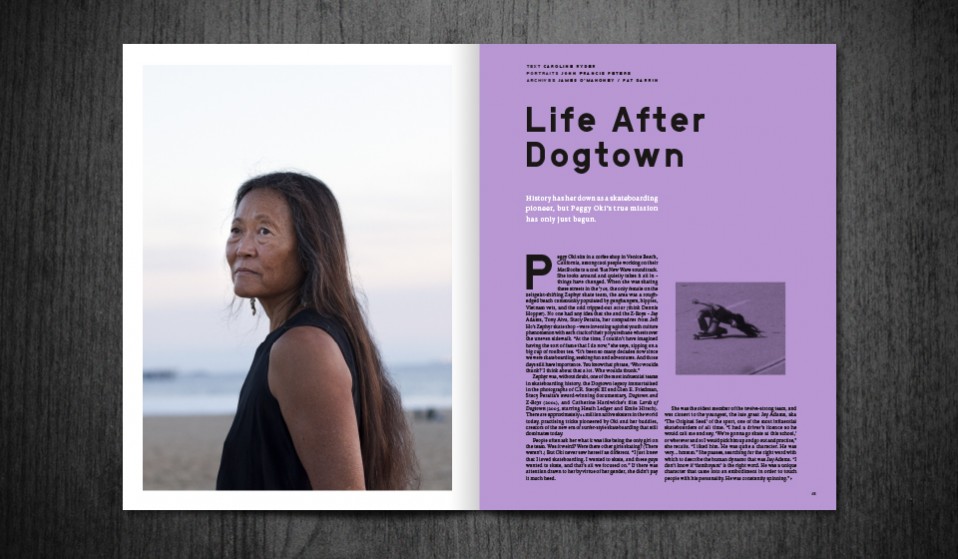 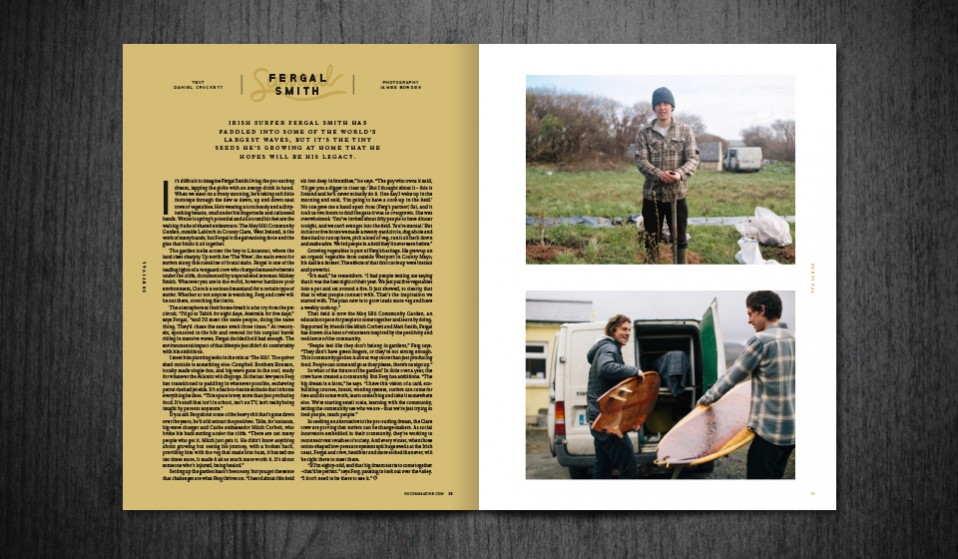 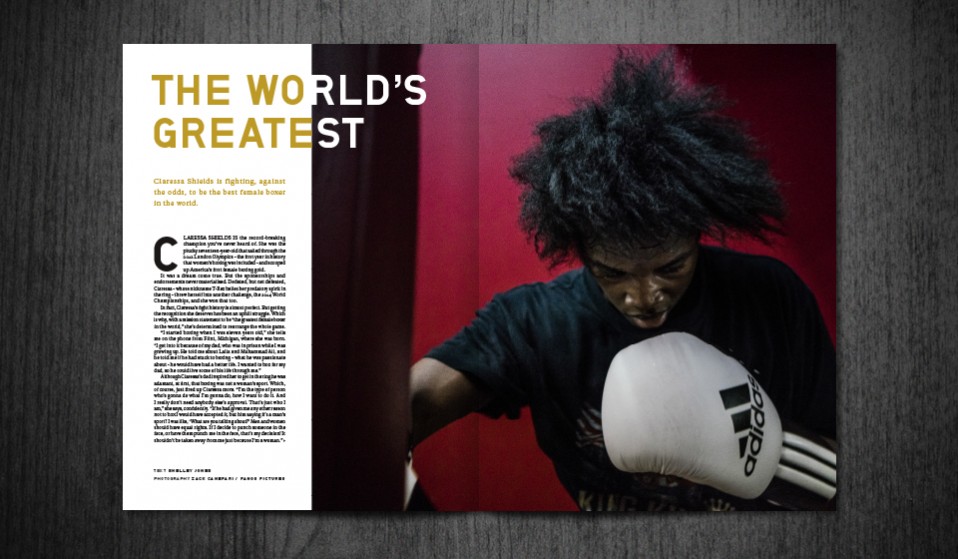 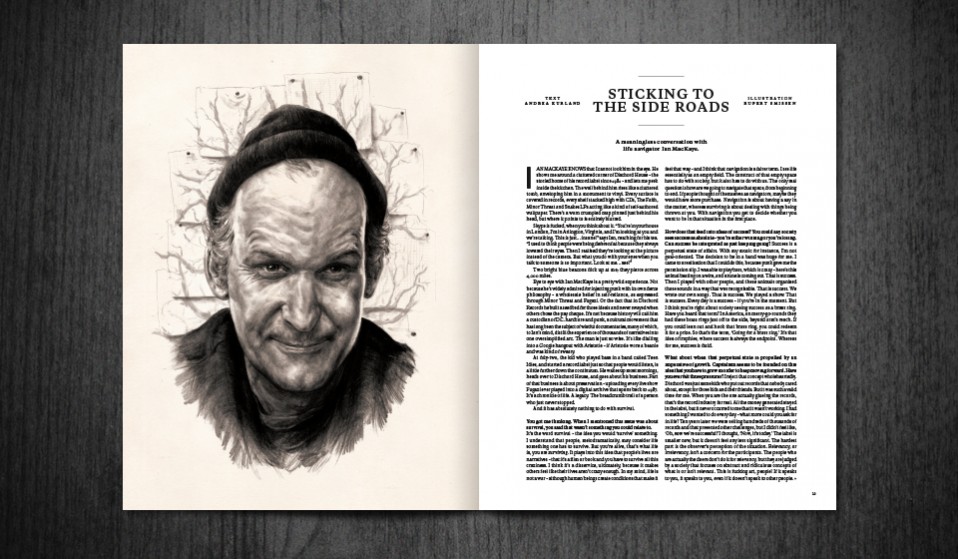 Huck’s search for an indie culture manifesto continues. After you’ve made that first jump into the unknown, where do you go next? The Survival Issue asks how to fight against the odds to move forward and keep the show on the road.

Huck’s search for an indie culture manifesto continues. After you’ve made that first jump into the unknown, where do you go next? The Survival Issue asks how to fight against the odds to move forward and keep the show on the road.

This year at Huck, we’ve set ourselves a mission: to map out the journey of a great idea as it evolves to become a great life. Call it a manifesto for indie culture, if you will, or just an excuse to hear from loads of inspiring people. The series opened with The Origins Issue, in which we explored how those people got their start. But once things kick off, how do you keep going? Especially against the odds.

The Survival Issue is not about absolutes – winning or losing, making it or not. It’s about the long hard slog. The painful, arduous, boring bit – the falls, the crashes, the crippling self-doubt – that connects one point to the next. What does it take to go the full distance? To really stick with your gut?

Not all ambitions end in wild dreams, but they usually start with a good idea. We’ll hear from people whose trigger was pure instinct, the need to escape a dire situation. And from others who just wanted to make small incremental changes to improve their time on this planet. Either way, there are lessons to be learned from every person’s story of survival, whether they survived something or are simply living.

Join us as we learn from them. We hope you stay the course.

Peggy Oki: Skateboarding pioneer on life after Dogtown and finding her true mission.

Virunga: Deep in the Congo, snowboarder-turned-filmmaker Orlando von Einsiedel met a community willing to risk their lives for another species.

The Insider’s Guide to Reykjavík: Iceland’s capital is heading for a tourism boom. But at the city’s core lies a community of doers who have lived through economic crisis and are now working towards renewal.

Fergal Smith: The Irish surfer has paddled into some of the world’s largest waves, but it’s the tiny seeds he’s growing at home that he hopes will be his legacy.

Yan Morvan: The French photographer places himself within firing range of criminals, gangs and wars. But it was in the deprived Parisian suburbs that he caught a glimpse of a future tragedy.

Viv Albertine: Through music, art and an already cult classic new autobiography, the former Slits guitarist is connecting with women who don’t quite fit the mould.

Paradise vs Dystopia: Huck gazes forward into the abyss to catch a glimpse of the future. What kind of tomorrow are we hurtling towards – if we survive today?

Photo Essay – At The Gates of Europe: Carlos Spottorno goes beyond the border to capture a picture of immigration few people choose to see.

Mona Seraji: Progressive snowboarder Mona Seraji is challenging perceptions inside and outside Iran.

Frack Off: Huck heads to Pennsylvania, the epicentre of the American shale-drilling boom to meet the residents-turned-activists who refuse to stay silent as big business digs in.

Join us as we take a step back before jumping into the unknown. Subscribe today to make sure you don’t miss another issue in the series.  Buy The Survival Issue in the Huck Shop now.

Linkedin
RELATED ARTICLES
OTHER ARTICLES
Yesterday thousands gathered outside Buckingham Palace after news of the Queen’s death broke.
Financial turmoil is pushing people who work in the sex industry into more dangerous and desperate situations as a means of survival.
Thousands attended the annual event this year to wheelie through the city and call for ‘knives down, bikes up’.
A 37-year-old woman shares how her abortion led her to become a clinic worker, and the abuse she’s received in that role.
In his 2008 series, the photographer pictured himself as Angela Davis, Martin Luther King Jr., Malcolm X, and other prominent figures.
The two-day long event returned to London this year, showcasing a spectacular parade, steel bands and Caribbean food.