Art & Culture / The cinematic drama of a declining empire 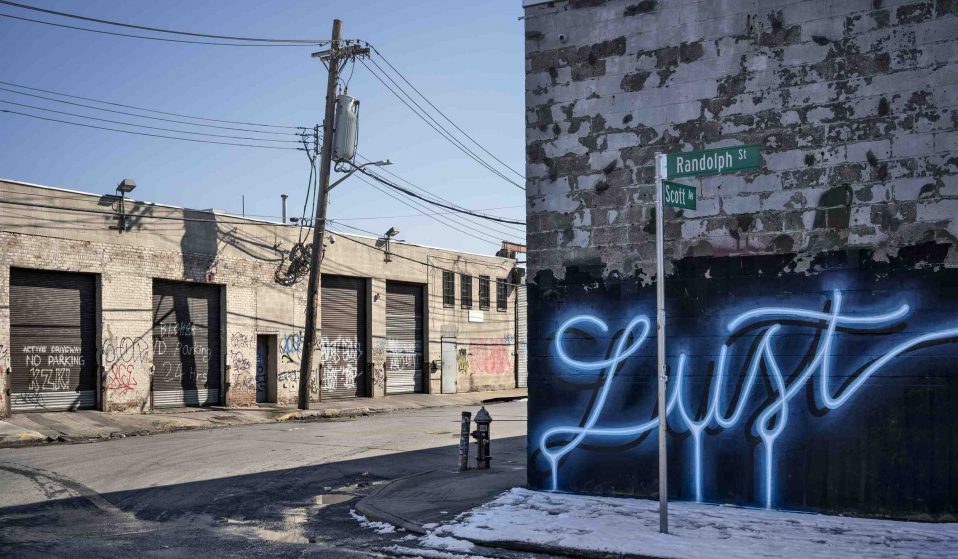 From the vast landscapes of the West to the industrial fringes of New York City, Luca Campigotto’s photos offer a nostalgic vision of America.

From the vast landscapes of the West to the industrial fringes of New York City, Luca Campigotto’s photos offer a nostalgic and captivating vision of America.

Hailing from Venice, Luca Campigotto arrived in the United States for the very first time in 1981 at the tender age of 19. Dazzled by the country he had only known through photography and film, he felt a profound connection to a nation fueled by the mythic American Dream.

“The night I left, flying over New York, I said to myself: ‘One day I want to live here,’” he recalls. As fate would have it, in 2012, Campigotto moved to New York and immediately felt at home in a world he recognised from the work of photographers such as Weegee, Diane Arbus, and Joel Meyerowitz as well as filmmakers Martin Scorsese, Francis Ford Coppola, and Sidney Lumet. 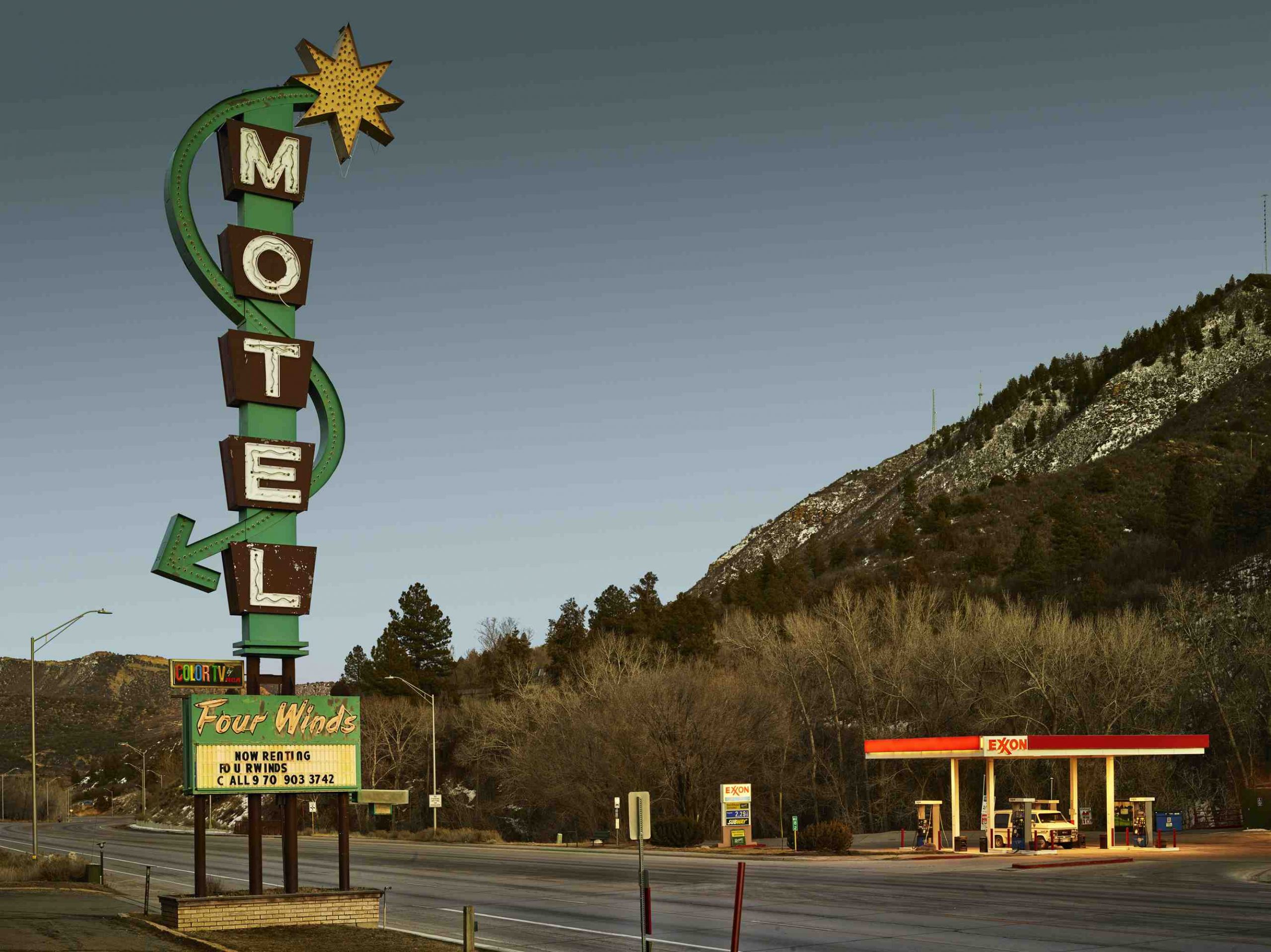 “As a foreigner, living in the United States has always been like stepping into one of those films. At a certain point you want to become part of it,” Campigotto says. “New York has cultivated and spread its myth around the world just like my Venice did in late Middle Ages.”

Fuelled by a passion for travel photography, Campigotto set forth to photograph America’s wild landscapes, industrial areas, and cities at night. The images feel animated and alive, even though there are no people in the frame.

Describing his work as “the art of escape” into a world that he has imagined through books and period films, Campigotto crafts a cinematic tribute to an empire in decline in the new book American Elegy (Silvana). 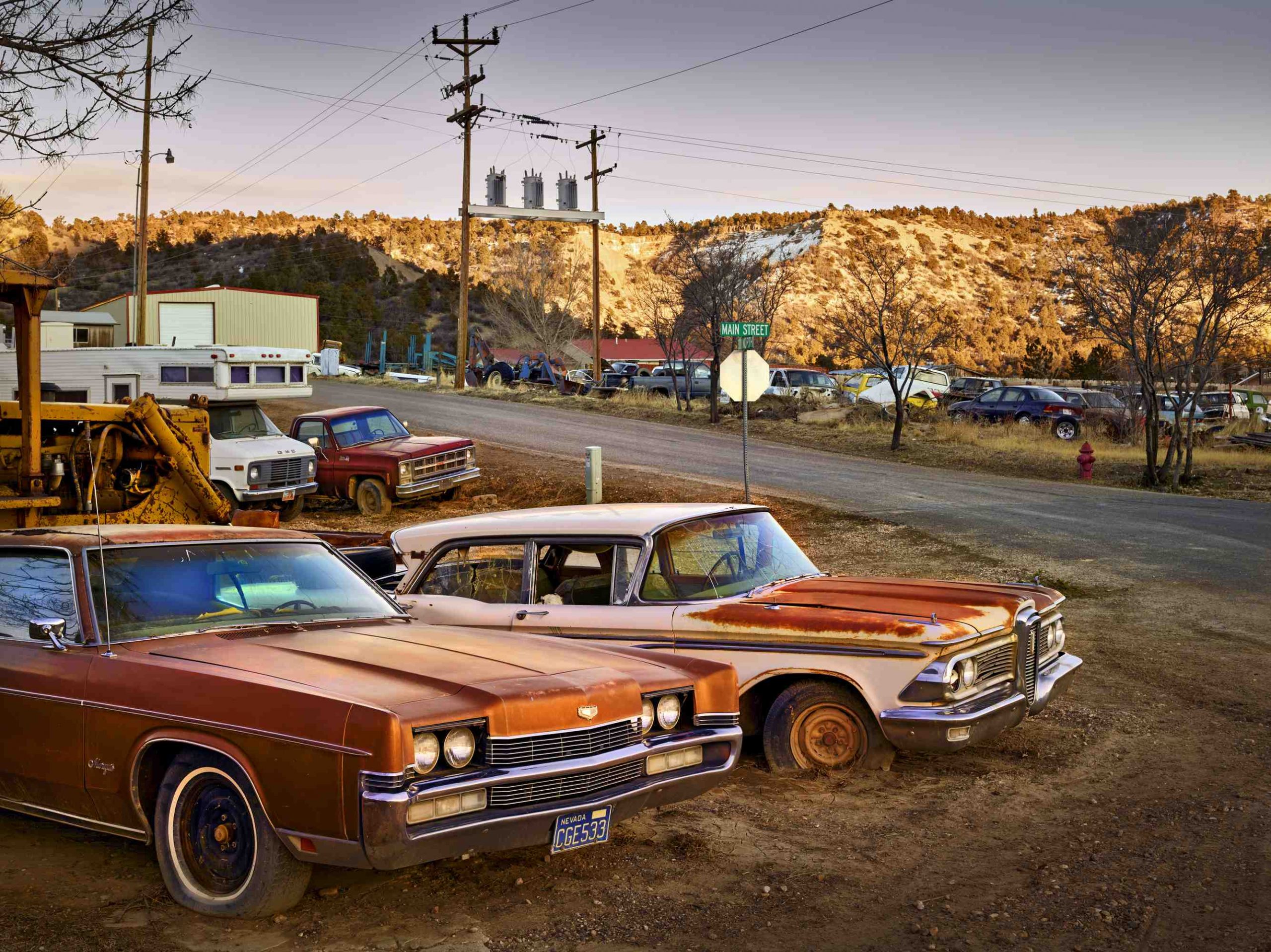 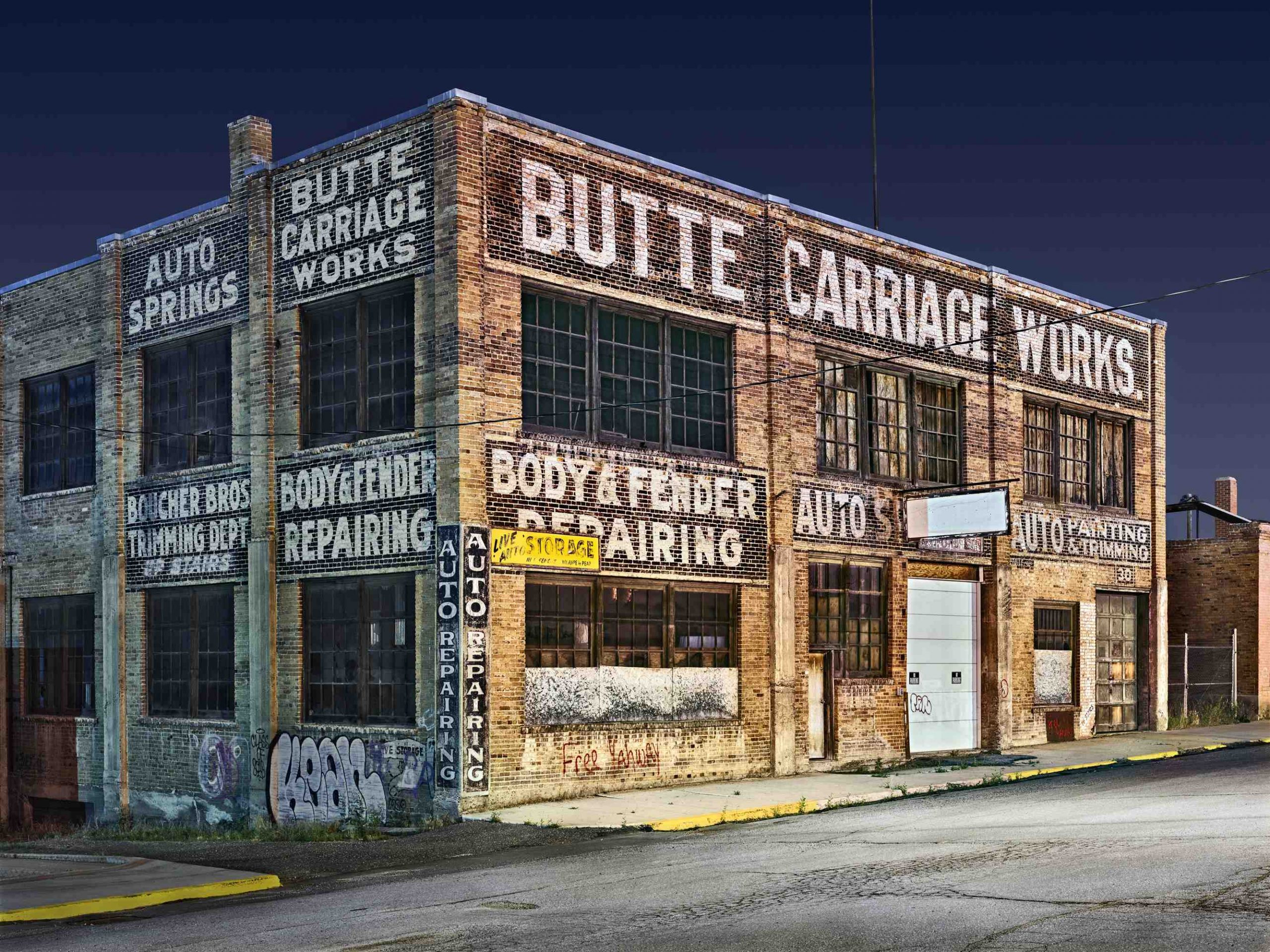 “A lot of what has nourished both my knowledge and my fantasies about this country seems to me no longer exists,” says Campigotto. “But my passion was not affected. Rightly or wrongly, mine is a sincere and faithful love. And as in a love story, sometimes it seems to matter more what we thought it could be than what it really was.”

Adopting a slow, immersive approach, Campigotto set off to see America by car, crafting a series of poignant, elegiac photographs accompanied by poetic reflections of his journey. “My Venetian streak is ironic, often even cynical, but American Elegy is a sentimental journey,” he says. 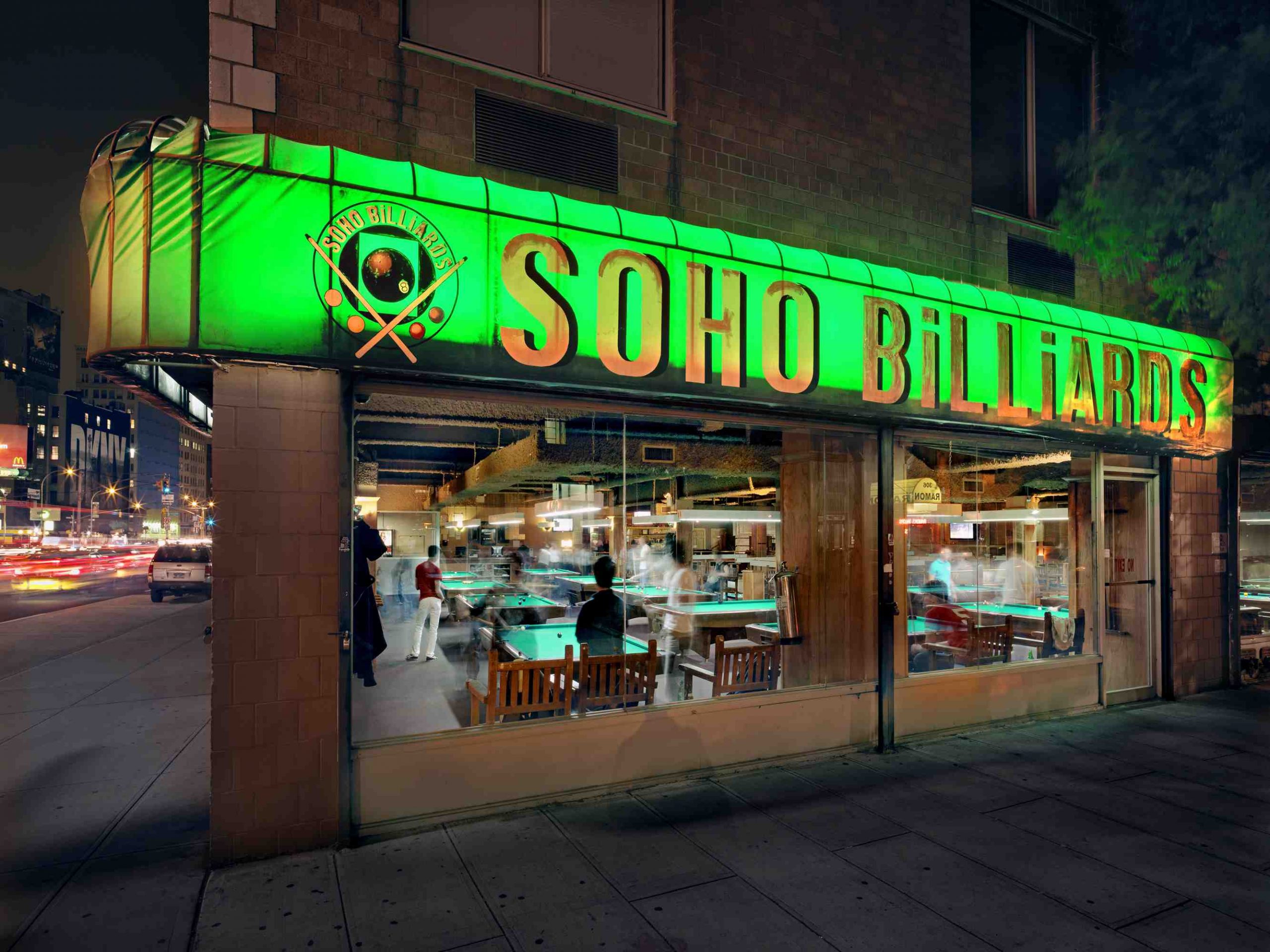 As the book progresses, Campigotto finds splendor and majesty in tropes that have become cliché, transforming road trips, motels, gas stations, diners, abandoned cars, and faded signage into paeans of lost grandeur. “I always say that photography is the supreme tool of nostalgia. I try to use my camera like a time machine,” he says. “Taking photographs consoles us; it tells us that we love the world around us — that we are able to rescue something that was being lost.”

“Photographing industrial archeology, I want to underline the heroic figure of what is left, despite everything. Something that has come a long way and has resisted at all costs. There is something sublime in rust, in verdigris… like contemplating the passage of time in the sand of an hourglass.” 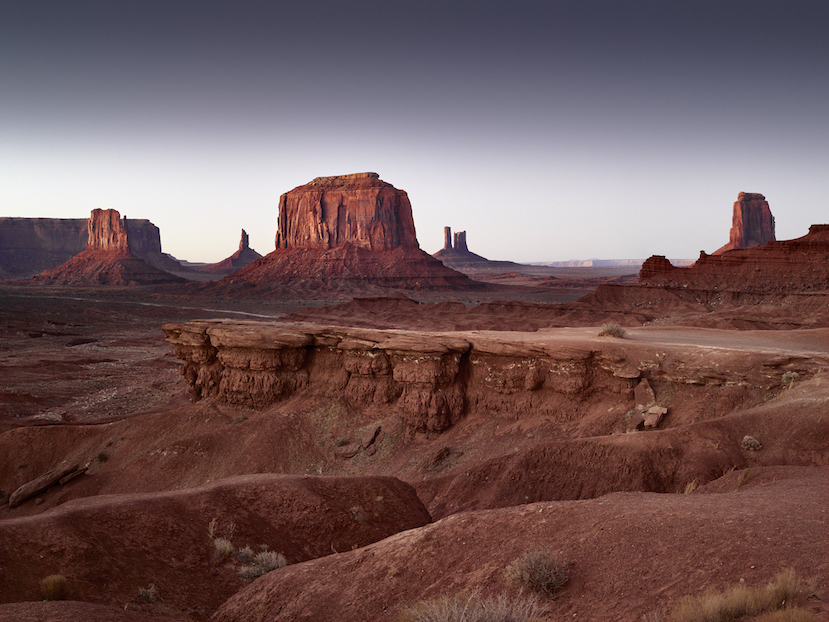 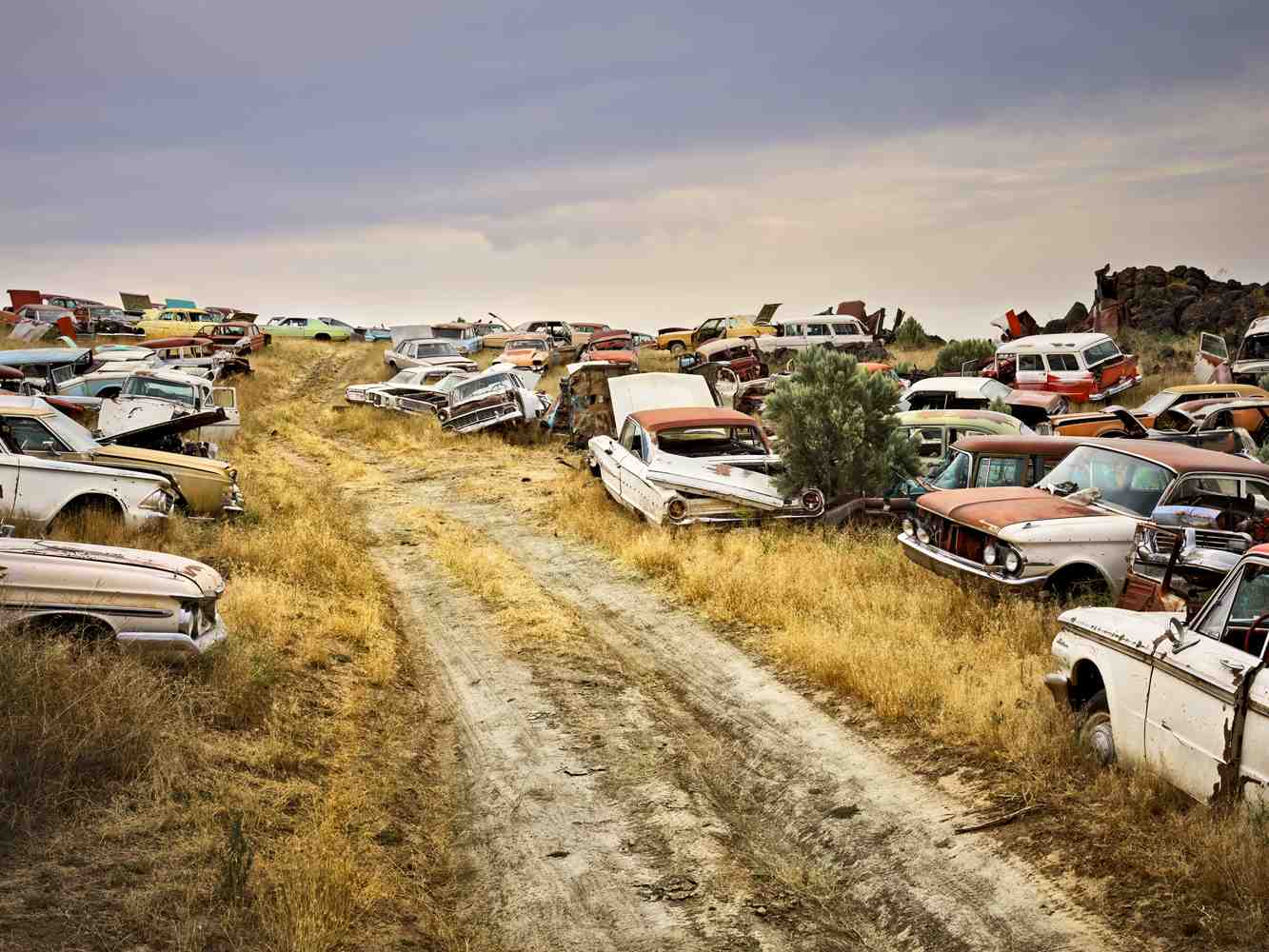 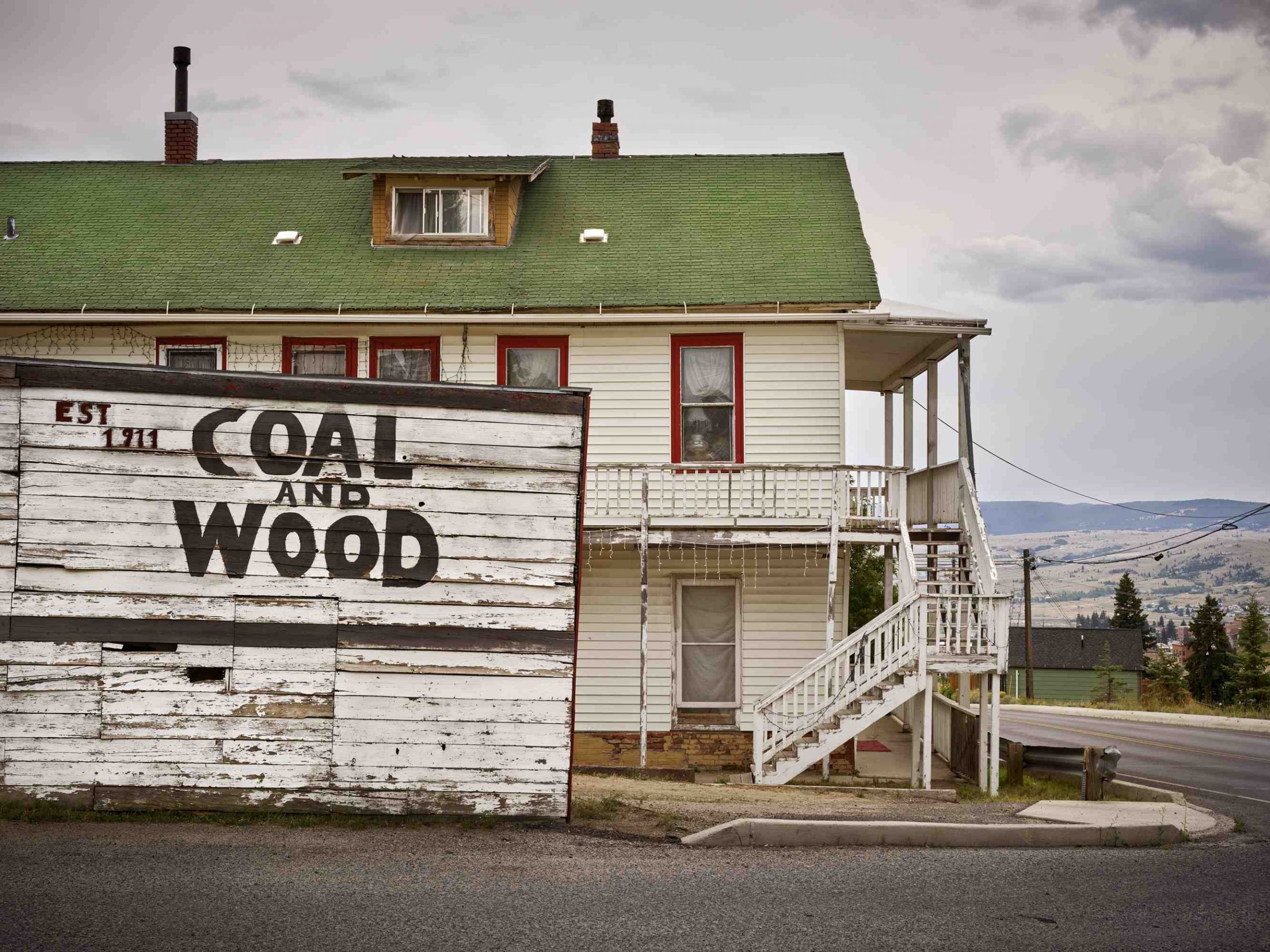 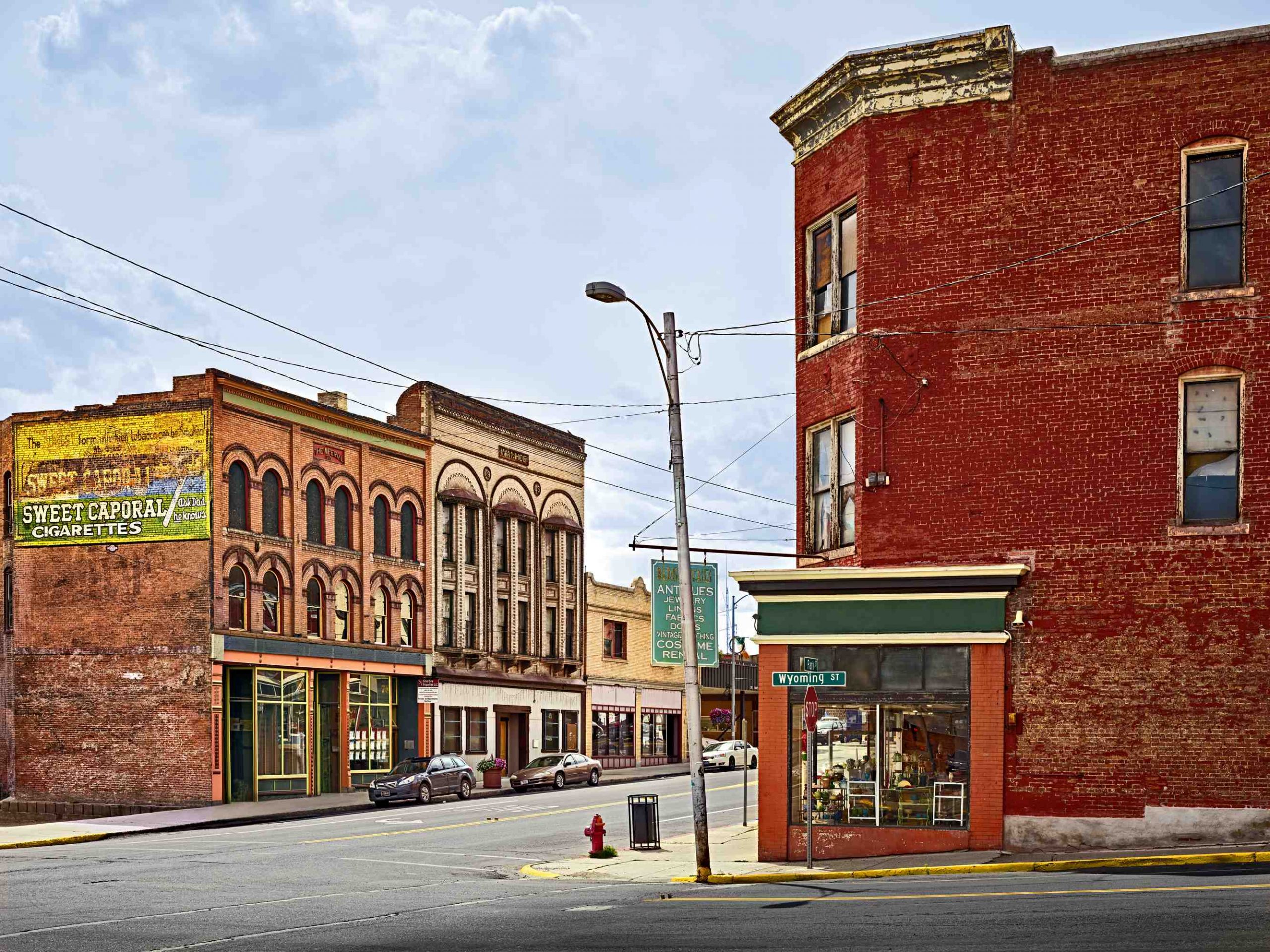 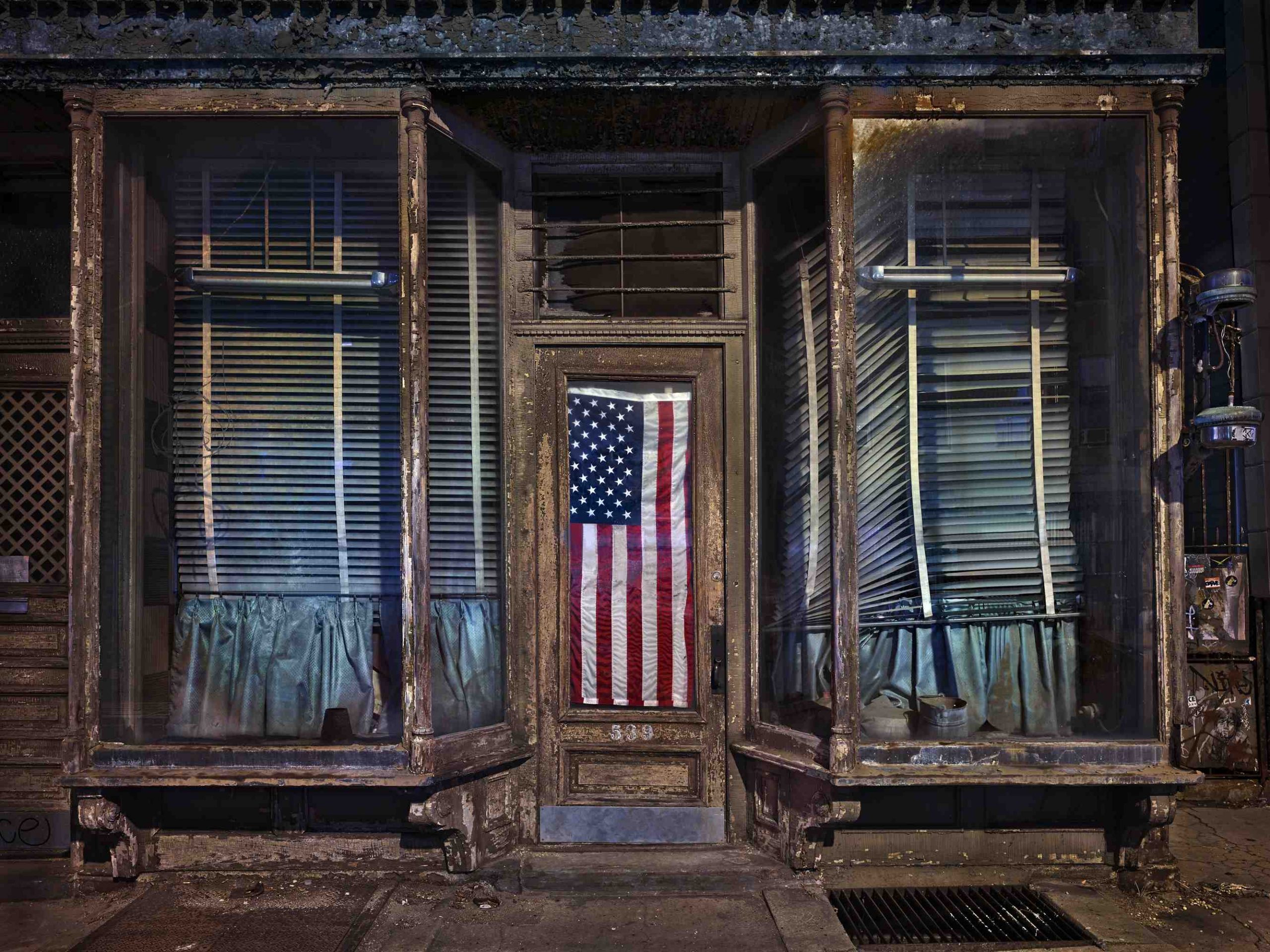 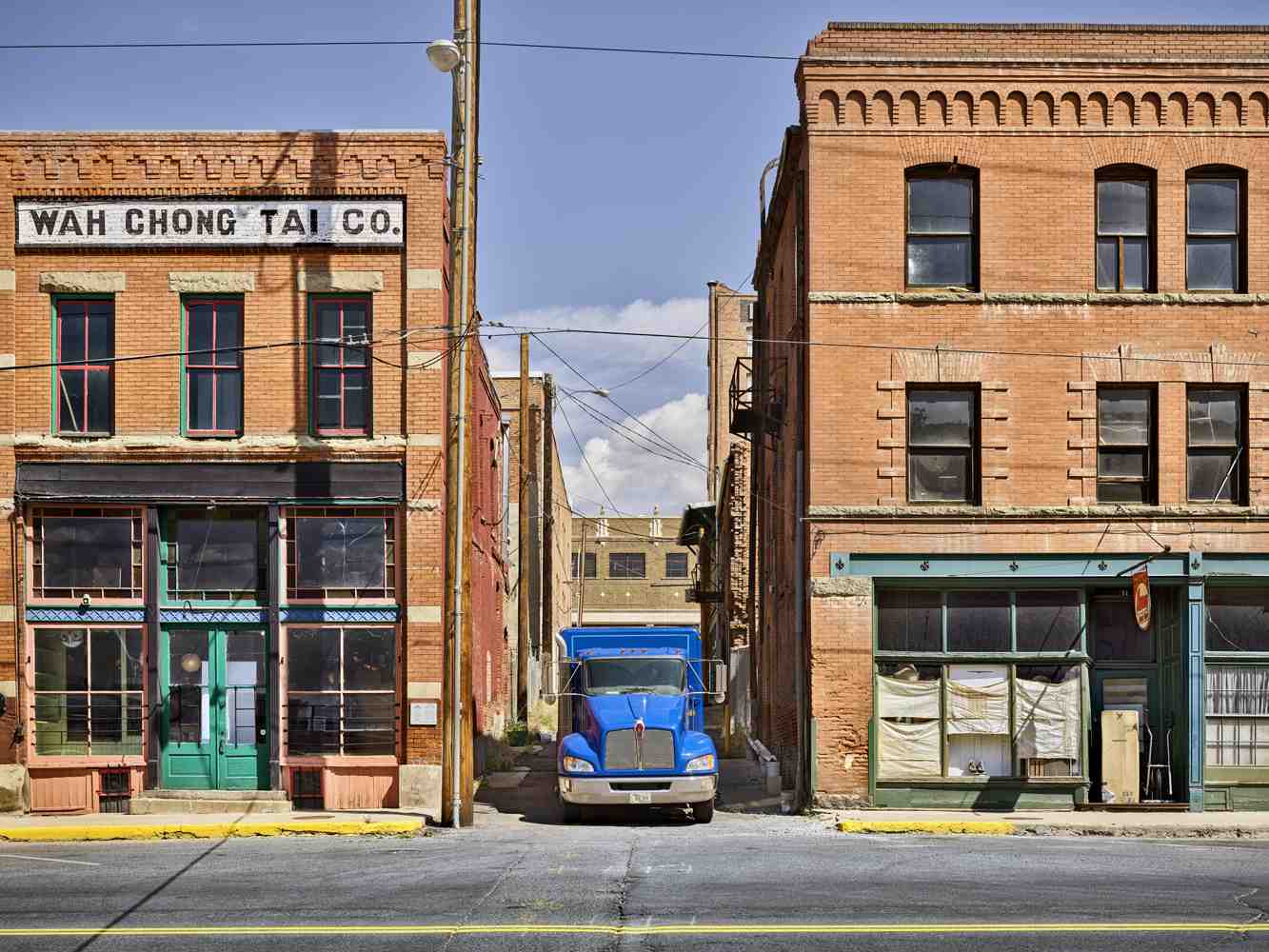 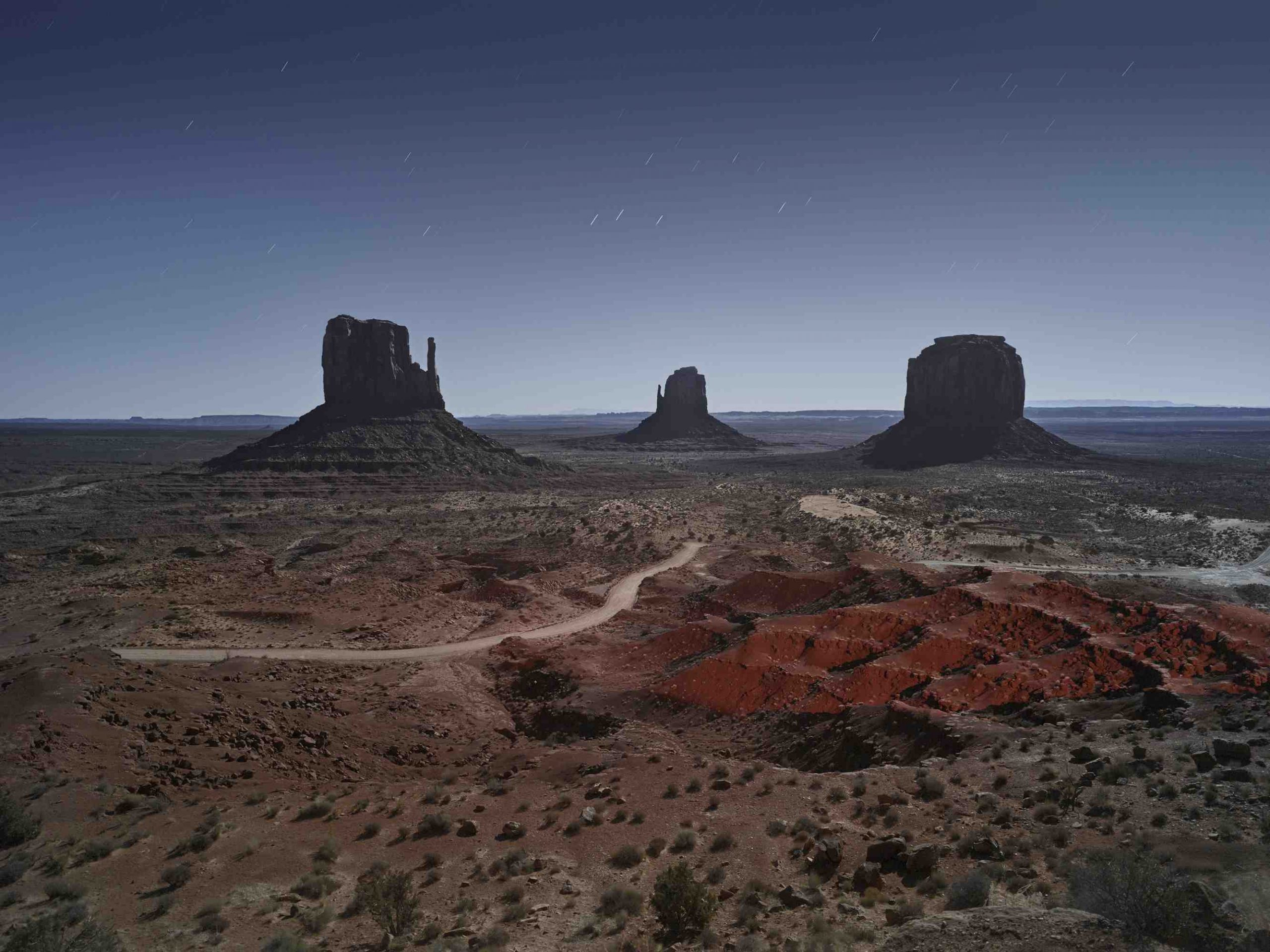 Linkedin
RELATED ARTICLES
OTHER ARTICLES
After news broke last week around an expected reversal of the 1973 landmark law that made abortion legal in the US, protestors gathered in the UK in support of American women.
To mark the anniversary of the mass trespass of Kinder Scout, a group of hikers came together with the intent of creating a new, fully inclusive culture for rural spaces.
Over the weekend, London locals came together to resist a pre-planned police raid targeting delivery drivers.
The author discusses her blistering new novel about history, revolution and queer love.
The failure to hold landlords to account is denying tenants their basic dignity, writes Bella Saltiel.
While protests over abortion rights rage in the US, access to abortion services is still almost nonexistent in parts of the UK.