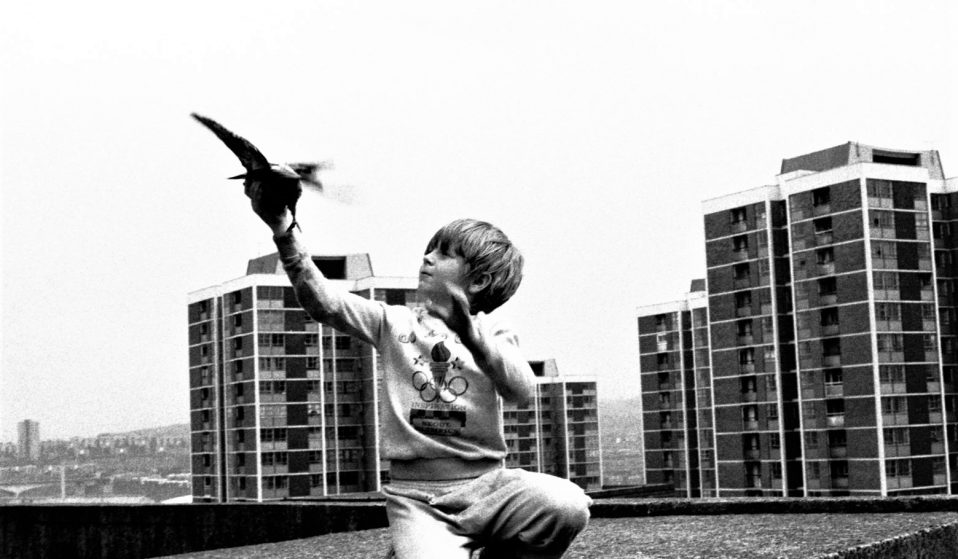 When photographer Tish Murtha died suddenly in 2013, she left behind a largely forgotten archive of extraordinary images of working-class communities in the North East. Now, her daughter Ella is seeking to revive her mother’s legacy with a documentary film.

When photographer Tish Murtha died suddenly in 2013, she left behind a largely forgotten archive of extraordinary images of working-class communities in the North East. Now, her daughter Ella is seeking to revive her mother’s legacy with a documentary film.

“I don’t see it as work,” says Ella Murtha, daughter of the late photographer Tish Murtha, on keeping her mother’s work alive. “It’s my calling.”

Since her sad and sudden passing in 2013 aged 56, Ella has been working tirelessly to keep her mother’s photos in the public eye via exhibitions, books, and now a feature-length film. The project is currently crowdfunding until the end of the month and is set to be directed by Paul Sng (Poly Styrene: I Am A Cliché, Dispossession). “I want to make an honest, celebratory film about my mam and her life,” she says. “I hope it will be moving, tender, uplifting and for her character to jump out of the screen the way her photos do.” 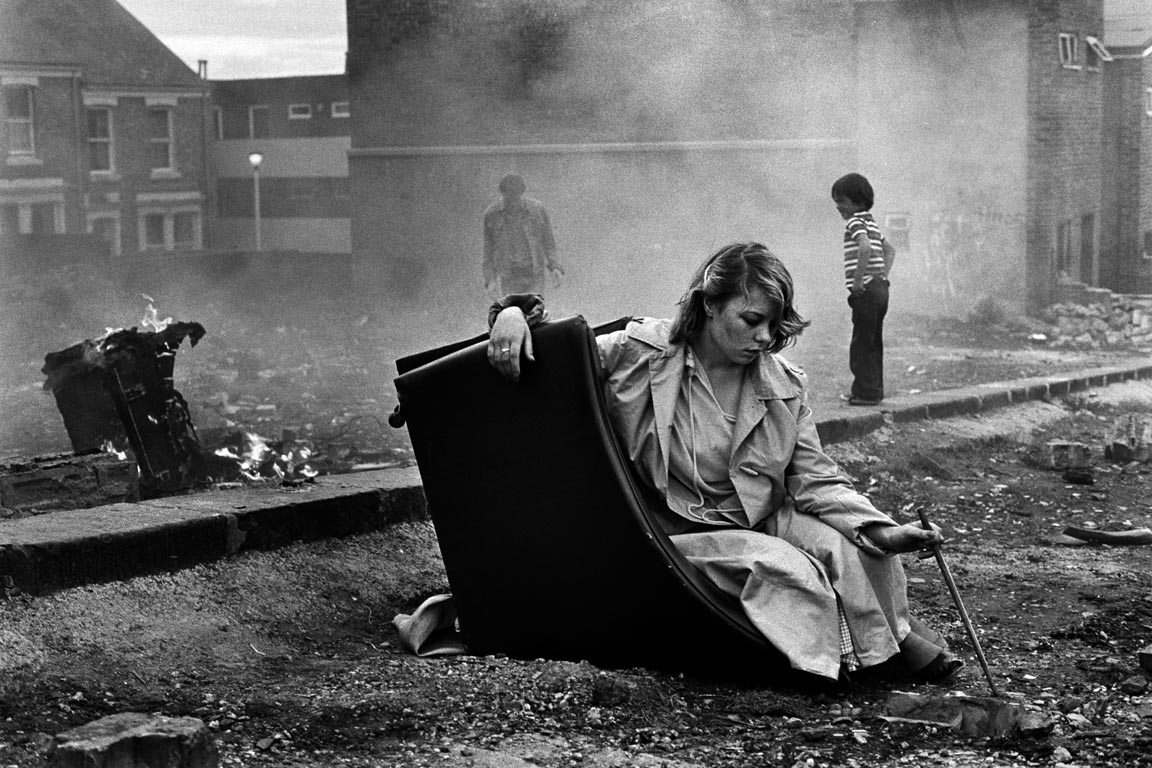 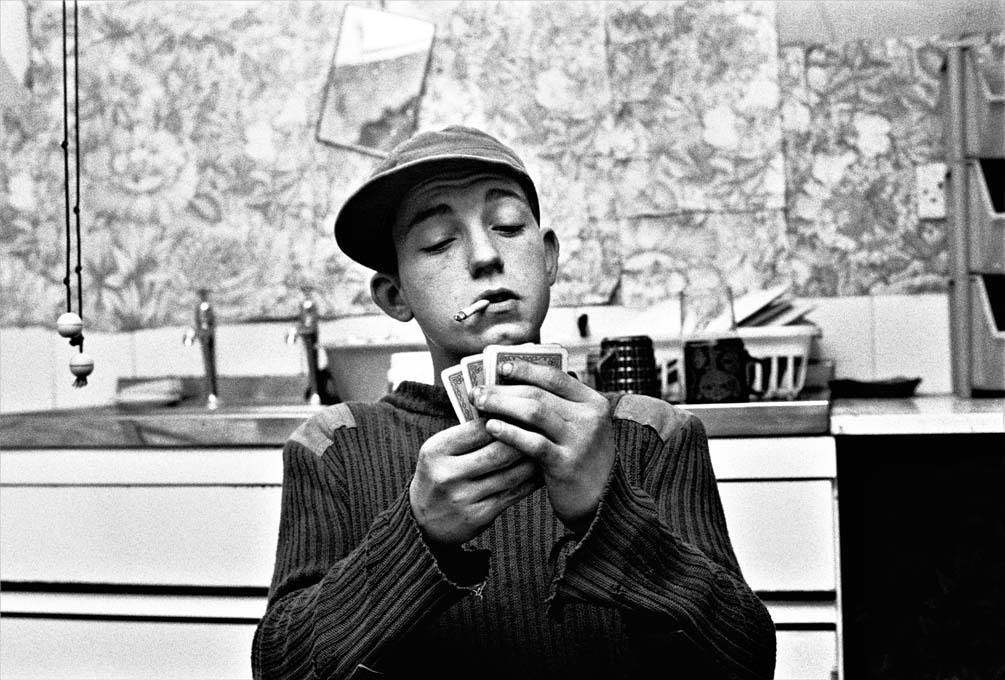 Tish’s photographs of working-class communities around where she grew up in the North East are extraordinary documents. They capture stark social inequalities and poverty, yet also come coated with an overwhelming sense of humanity and empathy in them. “She wasn’t on a poverty safari,” says Ella. “She was one of them, this was her world, and these were her people. She documented it from the inside. She was also an activist; she wanted to change and to fight the good fight. The way that she could do it and make her voice heard was with photography.”

Not only did Tish capture her local surroundings with tenderness and socio-political clout but her eye for a frame was remarkable, adding a beautiful and stirringly cinematic quality to the hard edges of life she captured. “The camera was an extension of her,” remembers her daughter. “She always had it with her.”

Recently renewed discussions around women’s safety have reminded Ella about the origins of her mum’s connection to the camera. “One of the reasons mam actually started carrying a camera was to be safe on the street,” she recalls. “She was attacked herself. One of my earliest memories was her telling me if I’m ever attacked to get my thumbs and ram them into a man’s eyeballs. That’s how she escaped. We shouldn’t have to be putting up with this shit. She started carrying the camera with no film in it to protect her on the street, and here we are all these years later and it’s still not safe.” 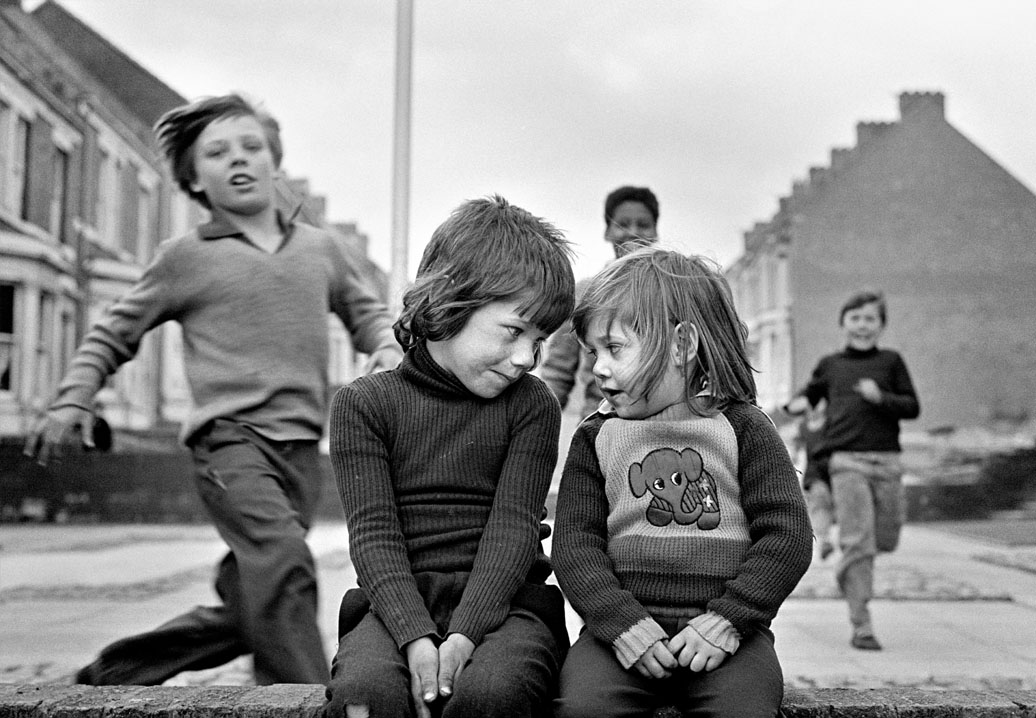 The documentary will provide an opportunity for Ella to explore parts of her mum’s life that she never got the chance to when she was alive, as well as speaking with various people that knew and worked with her. “I just wish I was doing this with her,” she says. “My mam was very old fashioned, she wasn’t going to do digital photography – she wouldn’t even have an email address. But the internet has turned out to be her greatest ally and I wish that I could have had the time to sit down and show her that this is something we could have done together. We never got that chance and this is my way of making up for that.”

Tish’s work has taken on greater reverence and popularity in the wake of her death and her daughter hopes this film can paint a wider picture of the person behind the camera. “The film is going to help people understand who Tish Murtha was,” she says. “Nothing in my mam’s life was easy. She had such a hard life despite all of her talents. She died penniless – she was too afraid to even turn the heating on. For me as a daughter that is heartbreaking. But there’s so much love for her out there, if only she could have known and have seen it in her lifetime. I’m doing this film for her but also for every other working-class kid with a dream.” 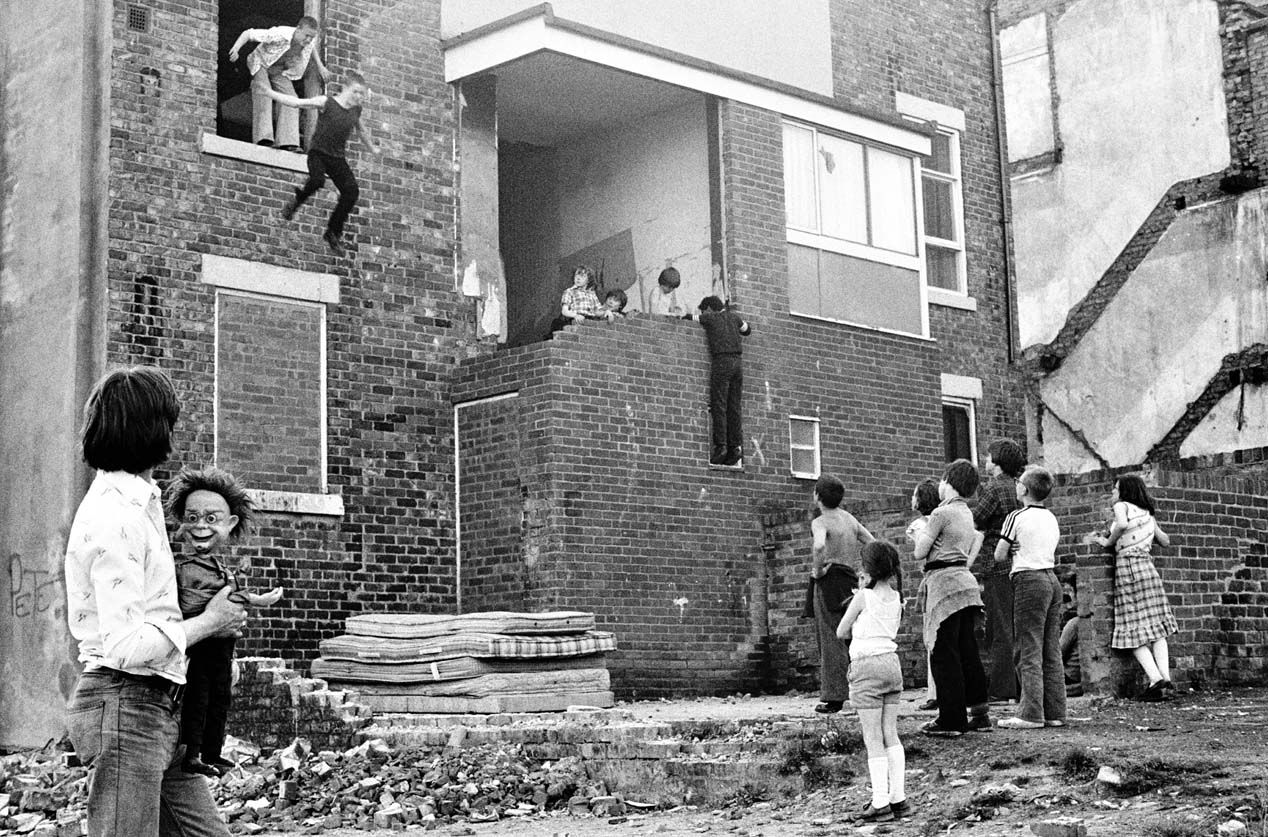 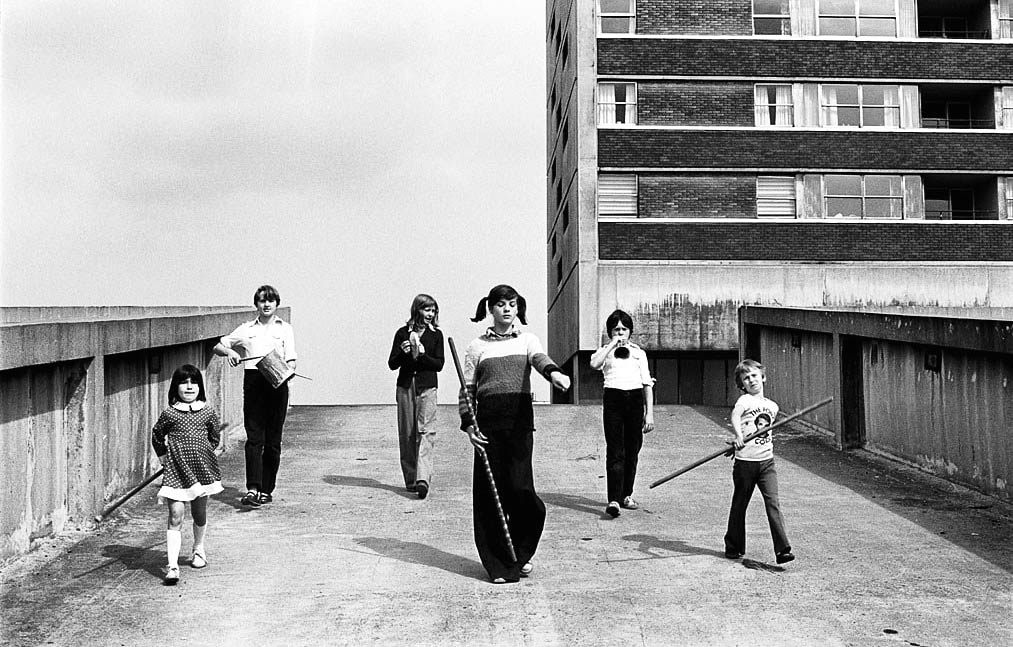 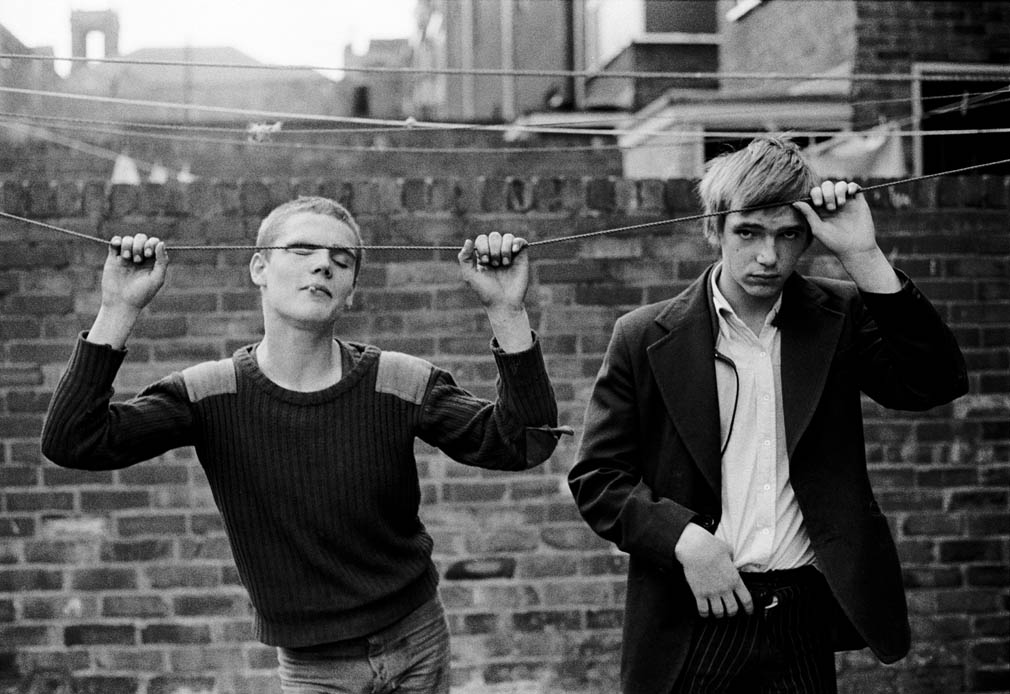 Glenn And Paul On The Washing Line, Youth Unemployment 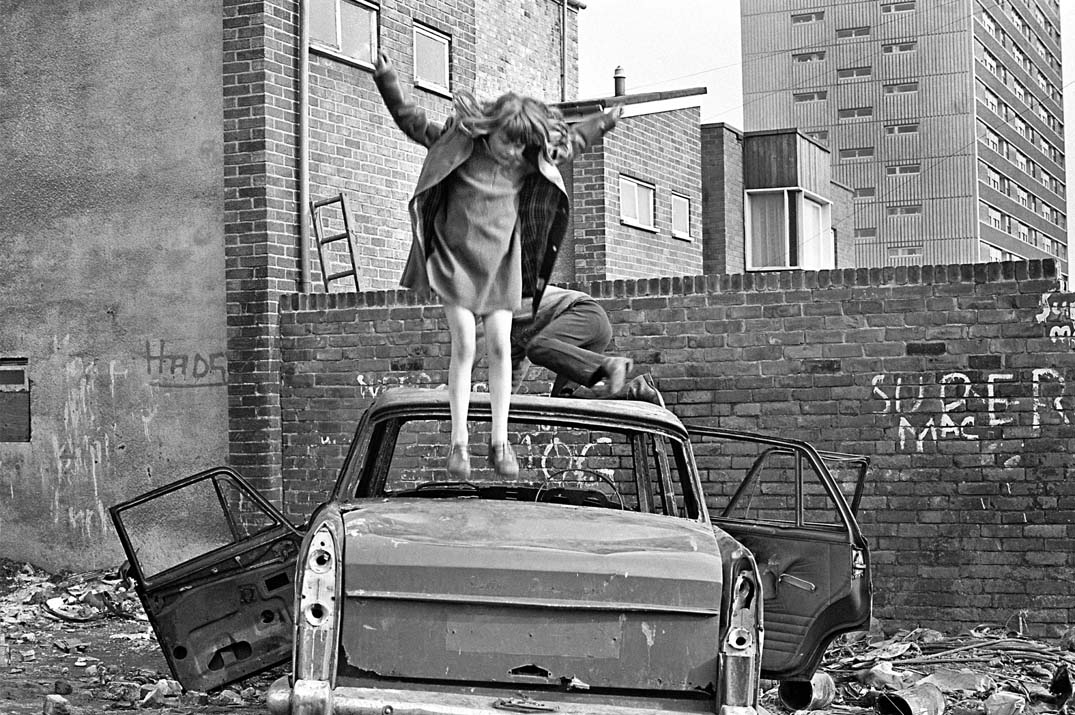 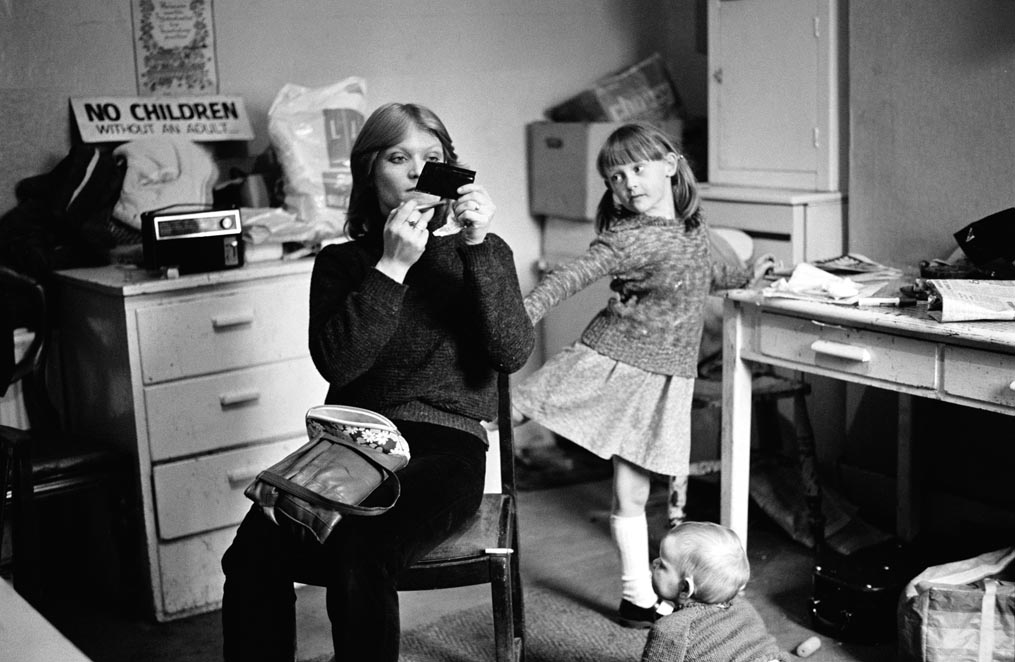 Eileen, Abi and Rachel ‘No Children Without An Adult’, Youth Unemployment, 1981

Donate to Paul Sng’s Crowdfunder for the film about Tish Murtha here.

Linkedin
RELATED ARTICLES
OTHER ARTICLES
To mark the anniversary of the mass trespass of Kinder Scout, a group of hikers came together with the intent of creating a new, fully inclusive culture for rural spaces.
In the latest OFFF Dispatch, the enigmatic designer dives into his process, connecting the dots between his unique and varied creative output.
After news broke last week around an expected reversal of the 1973 landmark law that made abortion legal in the US, protestors gathered in the UK in support of American women.
Our new magazine is here, starring the inimitable Mitski. Order your copy now and join us on a trip around the world.
Government plans to make it harder for people to go to university will only entrench inequality.
New legislation is set to make it more difficult to hold Israel accountable for its human rights abuses.