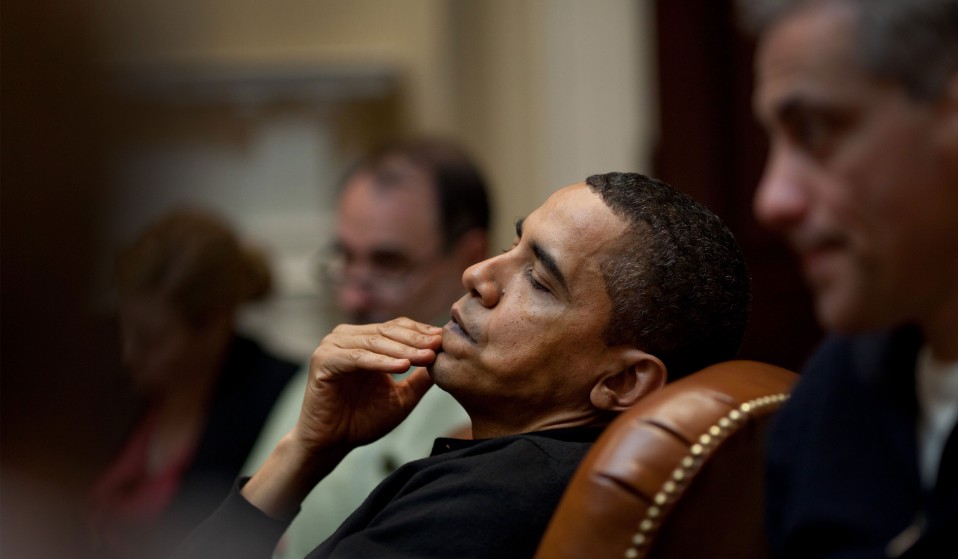 The White House announces Barack Obama is taking executive action to close tax loopholes. But does it go far enough?

The White House announces Barack Obama is taking executive action to close tax loopholes. But does it go far enough?

Barack Obama has announced a crackdown on international tax evasion, making direct reference to the Panama Papers: the largest ever leak of offshore financial data, which implicated a number of national leaders.

On Thursday night, the White House announced Obama will take executive action to close loopholes used by foreigners in the U.S. and press Congress to pass further legislation.

“In recent weeks, the disclosure of the so-called ‘Panama Papers’ – millions of leaked documents reportedly revealing the use of anonymous offshore shell companies – has brought the issues of illicit financial activity and tax evasion into the spotlight,” said the White House in a statement.

The key points in Obama’s initial package of measures focus on increasing transparency, with the aim of discouraging tax abuses. They include:

– New treasury rules to close loopholes which allow foreigners to hide their ownership and financial activity behind anonymous entities, such as shell companies, in the U.S.

– Stricter rules for banks to apply “customer due diligence” when handling clients’ money.

Obama’s package of measures are the most serious response to the Panama Papers yet, although campaigners will no doubt wish they had gone further.

Continued action against the offshore financial industry, to give the tax haven system its proper name, is likely to experience considerable pushback. Strong forces within U.S. political and business circles have an interest in keeping access to tax havens open for corporations and rich individuals.

U.S. government and corporations were instrumental in establishing Panama – which has become the focus of recent revelations – as a tax haven in the early Twentieth Century and its role has grown as the U.S. has tightened tax evasion loopholes since the 1970s.

The U.S. also tolerates the states such as Delaware, which effectively function as internal tax havens. The U.S. has so far dragged its feet on serious reform of tax havens, and resisted calls to join a new international information sharing mechanism that will be up and running in 2017.

Regardless of Obama’s commitment to tax haven reform, further measures are likely to hit obstacles in an election year and reveal the limits of his power during his last year in office.

Linkedin
RELATED ARTICLES
OTHER ARTICLES
A new photo series documents tribes preserving the environment through simple, sustainable practices in central Asia.
Planet Ardbeg is a 40-page sci-fi anthology created by three cutting-edge artists.
The campaigning charity are on a mission to increase inclusion, participation and representation of Black people in trail running.
Over the weekend, the United Families & Friends Campaign organised a protest calling for an end to deaths at the hands of the police.
SOAS Detainee Support detail the appalling conditions they witnessed at the dangerously overcrowded immigration centre in Kent.
Photographer Ira Lapu documents the lives of ordinary Ukrainians living amid a brutal conflict.