Art & Culture / Utah & Ether: The Bonnie and Clyde of graffiti 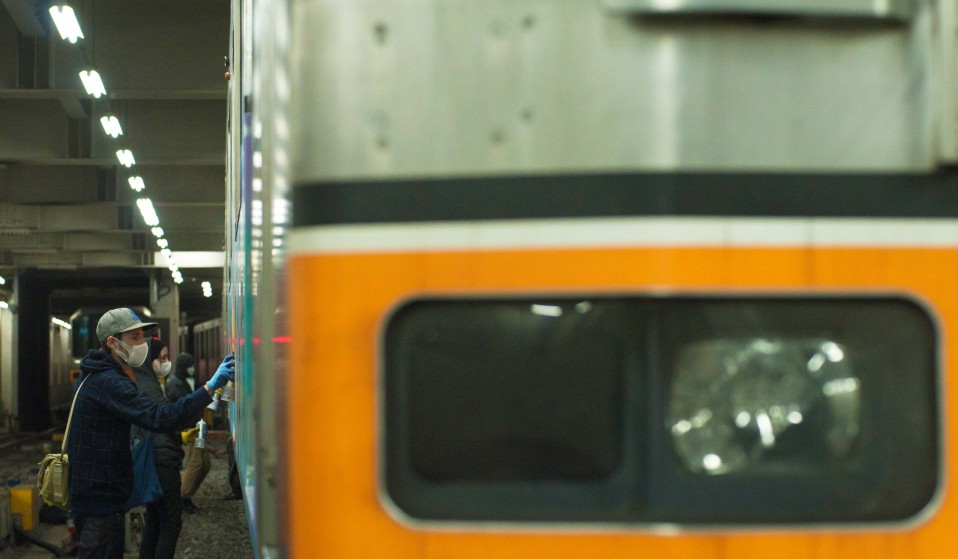 This couple broke probation to go on a worldwide tagging spree... but living on the run has taught them the true meaning of independence.

This couple broke probation to go on a worldwide tagging spree. But living on the run, chased from country to country, has taught them the true meaning of independence.

Graffiti writers Utah and Ether are sneaking around the perimeter of a rail yard in Manila. The Philippine capital, notorious for corruption and violence, has put its public transport system on high alert since a wave of metro bombings in 2000.

This area is the Fort Knox of subway yards: razor-wire fences, K-9 units and police officers all stand between them and the trains they’ve come to paint.

Dubbed ‘the Bonnie and Clyde of graffiti’, the American couple has travelled thousands of miles to get here and they’re not about to give up easily. 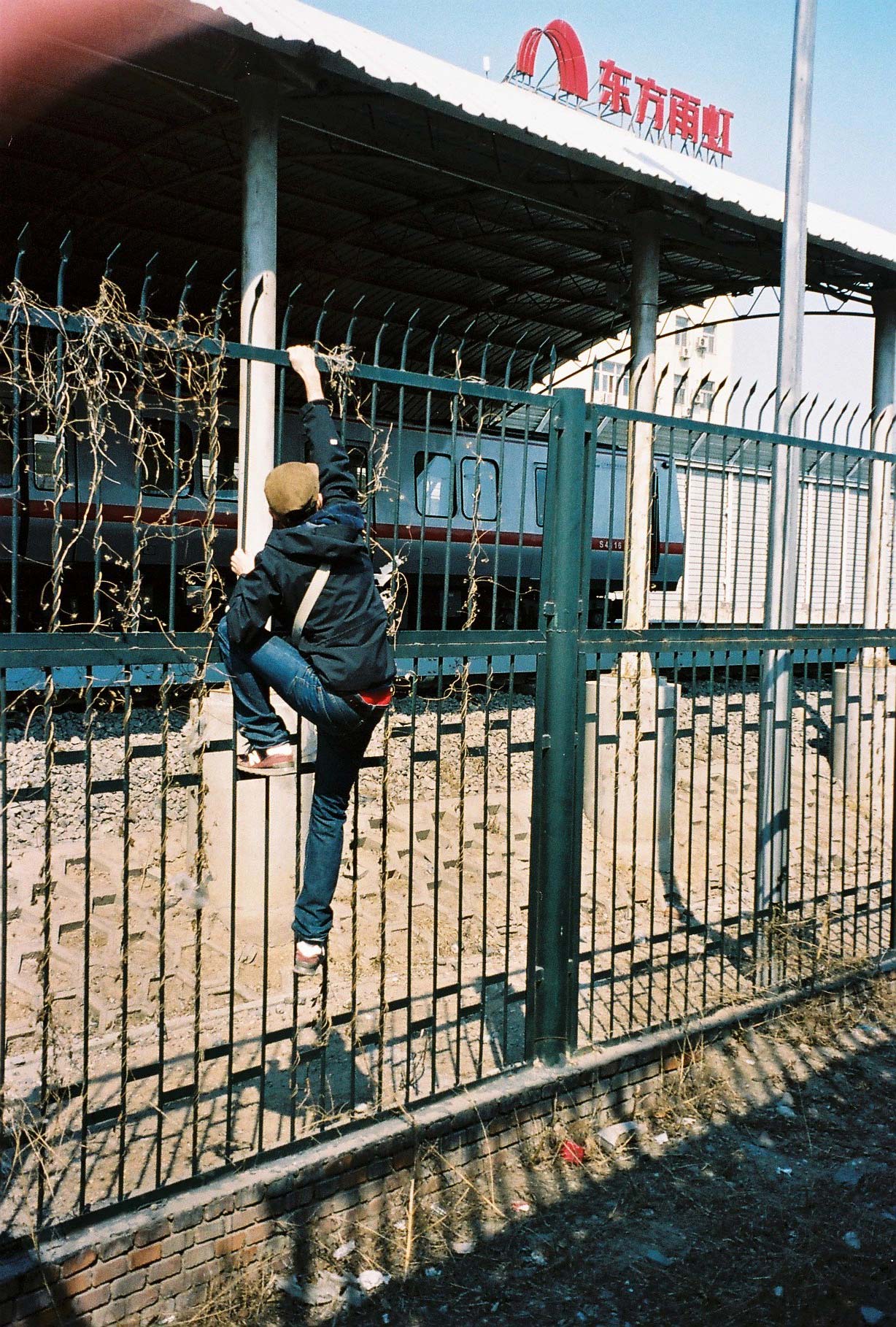 Then they spot it: a train parked just outside the depot on an elevated track, two-storeys high. From their hideout, they notice two policemen armed with assault rifles patrolling it.

The stakeout stretches on for four days. That’s how long it takes to wait for the right canvas: a train without an advertising wrap-around.

But just six minutes after scaling a precarious ladder and spraying ‘MUL’ in big bubble letters, the couple is nowhere in sight. Another metro system has been ticked off the list. Utah and Ether – real names Danielle Bremner and Jim Clay Harper, respectively – have been together for over a decade and both spent a year in prison on felony vandalism charges in New York and Boston.

When they got out on probation, in May 2011, they decided to skip the country and ‘bomb’ metro systems all across the world. “We knew we weren’t going to stop painting,” Utah explains.

“So we could do the prison revolving door or we could do something interesting. There would be sacrifices but it didn’t feel like a big decision; more a natural progression. [We thought,] ‘Fuck it, let’s go! The details will sort themselves out.’”

Shooting stills and videos as they went, the couple’s five-year graffiti journey through 11 countries and 37 cities became Probation Vacation: Lost in Asia, a book and 12-part online video series that has raised the bar for metro bombers worldwide. 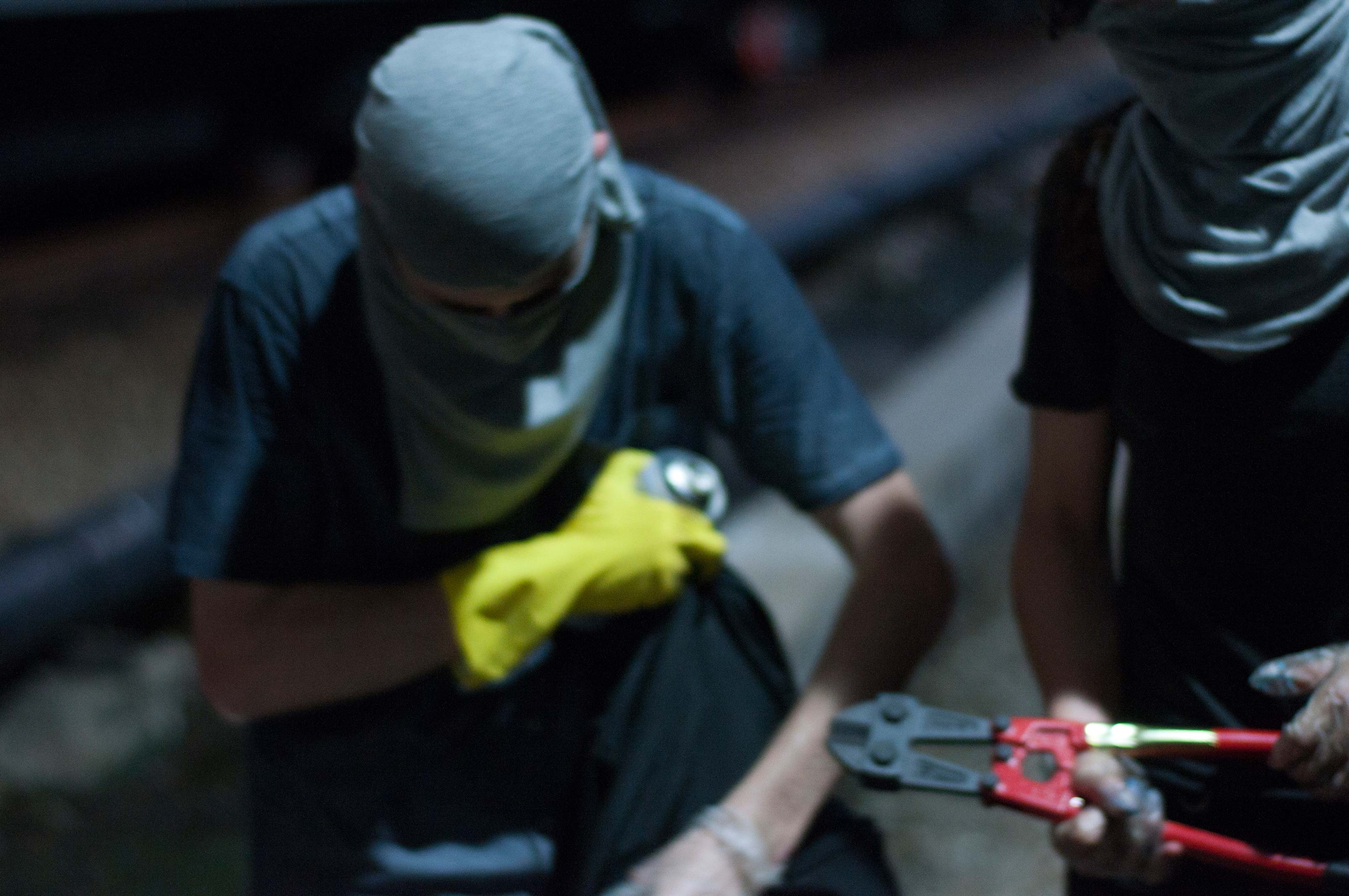 “The only thing we really talked about was where we’d go,” Utah remembers. “South America was already getting trendy but then you had Asia, which was kind of this black hole as far as graffiti’s concerned.

Almost no-one was painting trains or metro there. Neither of us has ever been one to take the path of least resistance, so we decided to forge ahead.”

The pair first touched down in Mumbai, India, where painting felt radically different to their experiences in Europe or the US.

“There are just people everywhere, all the time,” says Utah. “Even if you think you’re alone, you can go to the darkest corner to take a piss and you’ll see eyes pop out of the darkness.”

Utah remembers spotting a beautiful, all-white train with a purple and orange stripe, which they stalked to an overnight stop in a station outside the city centre. But when they arrived, they had company. 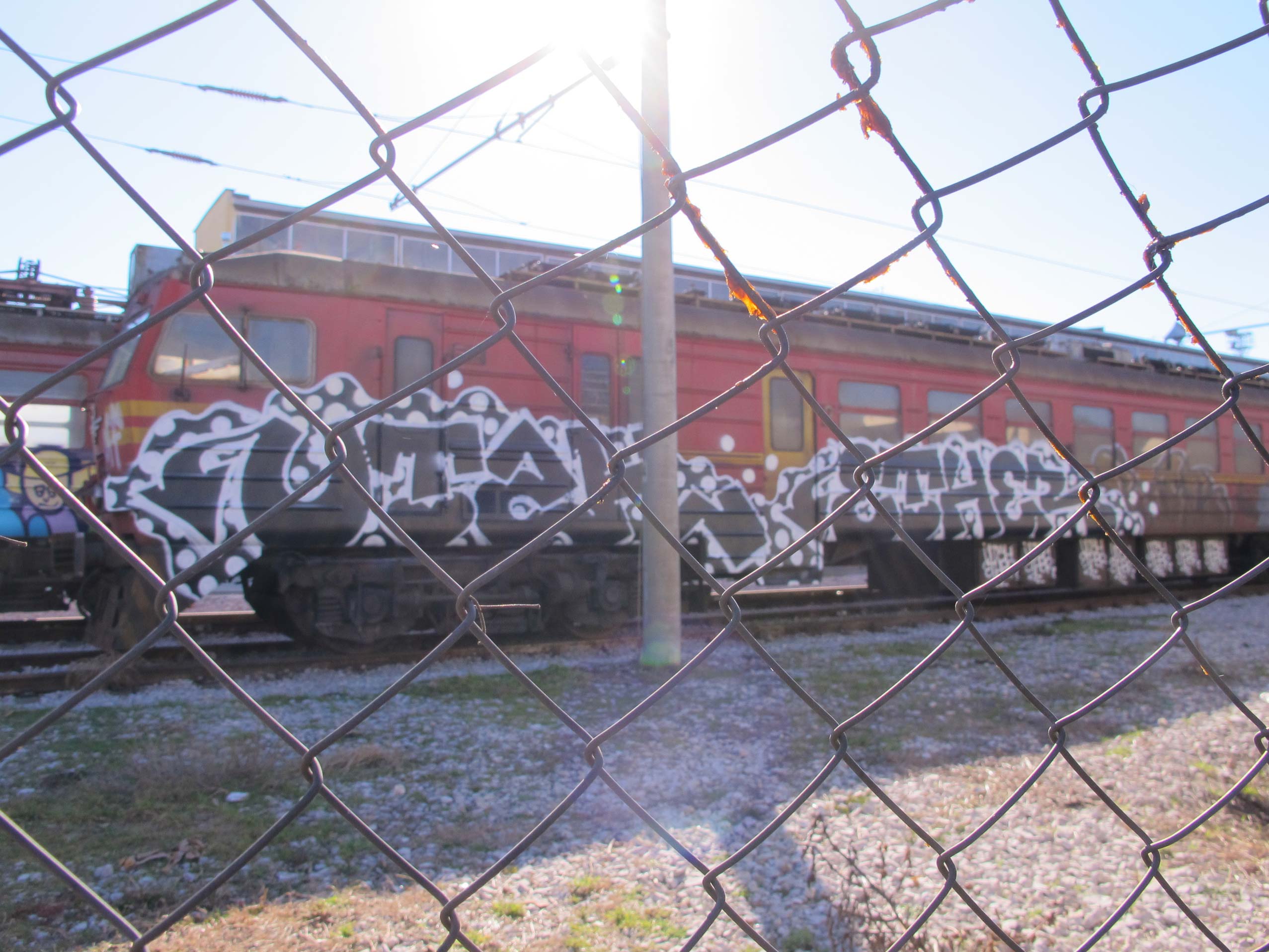 “About 50 people lived in the station overnight,” she says. “It’s the first time I’ve painted illegally with so many people watching me… so it was interesting seeing the social dynamic. When people haven’t been told that something’s wrong, they don’t think it’s wrong.”

After India, Utah and Ether established a base in Thailand to strike the rest of the continent, but it didn’t get any easier. Singapore is famous for having some of the most severe penalties for vandalism, including corporal punishment and prison sentences. 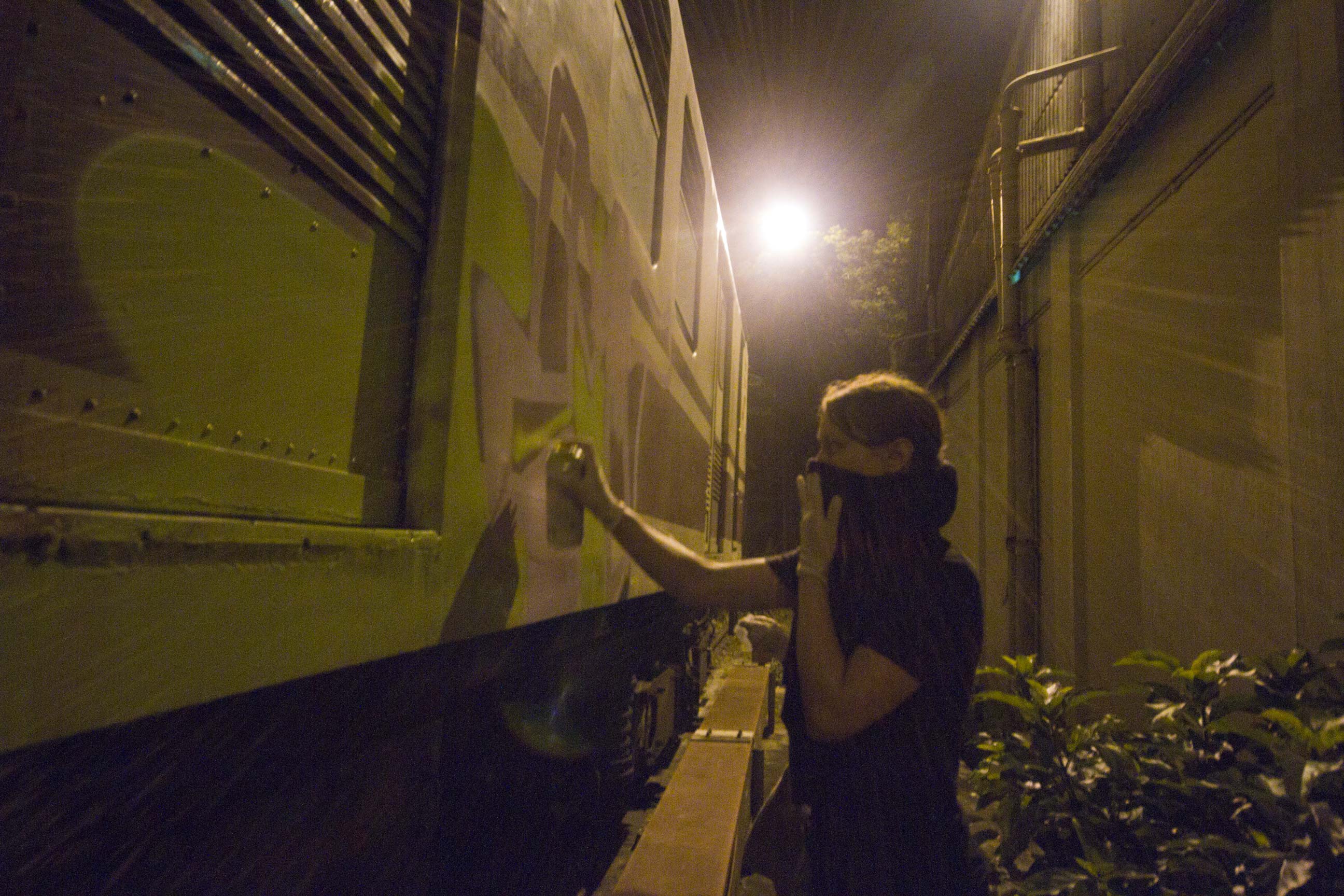 “There’s a difference between being aware of something and letting it control you,” Utah explains. “For us it’s about pushing limits: taking things to a level that most people wouldn’t take it to.”

To hit the Singapore metro system (SMRT), Utah and Ether cut through a fence covered in signs with the same illustration: guards pointing rifles at intruders. It was only the second time that SMRT was painted and the first documented on video.

“For all the stigma around it and the mental stress, the action itself was one of the most chill and tranquil of the entire project,” Utah says. But as soon as they bolted the country, the shit hit the fan.

Their ‘Jet Setters’ piece was paraded endlessly on TV news, SMRT was fined $200,000 for not obeying security protocols and, following a public outcry, the president of the SMRT Corporation resigned. 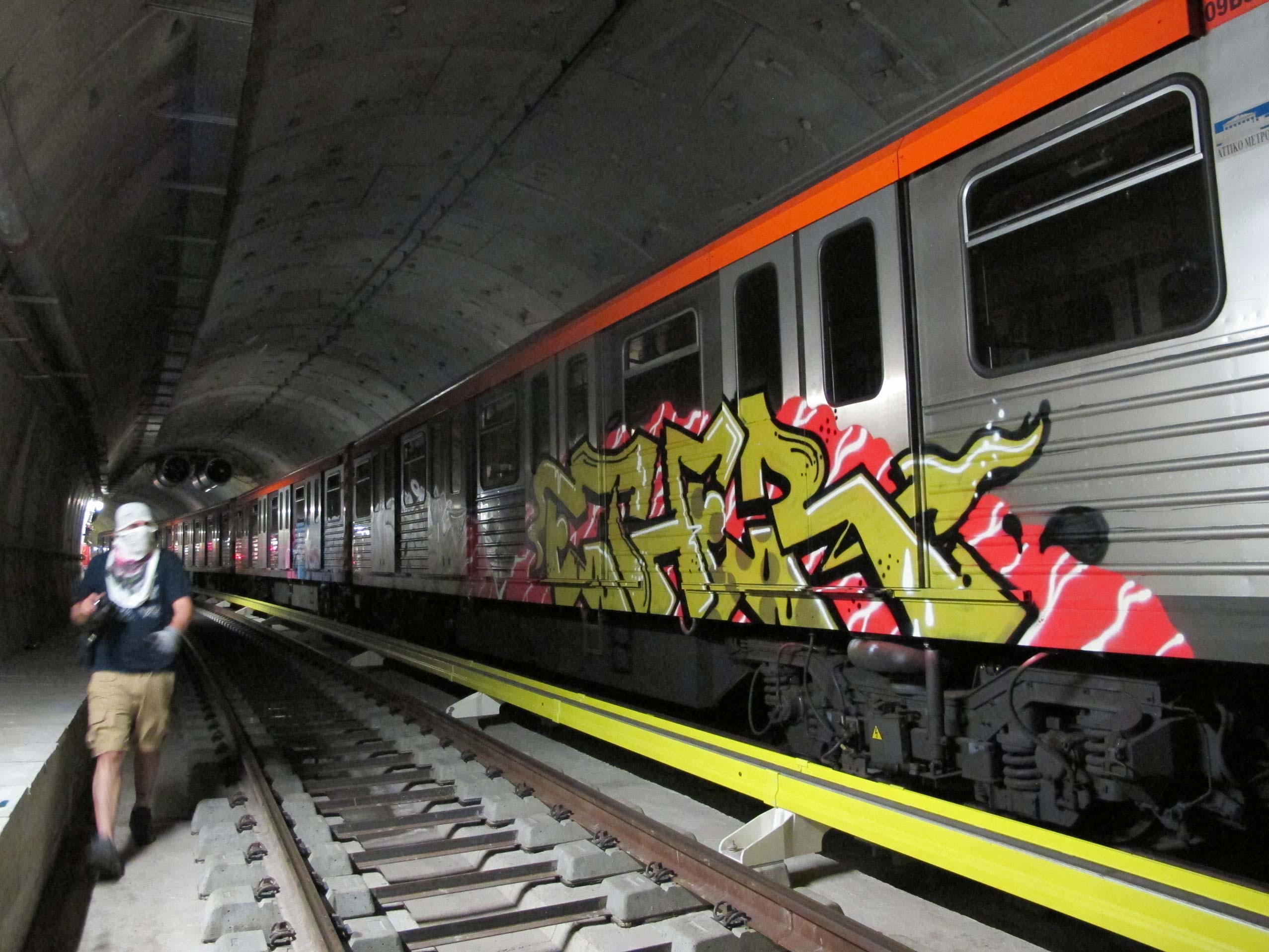 Before publishing the book, Utah and Ether slipped past military guards posted in rifle towers in New Delhi, they smuggled paint through metal detectors and X-ray scanners onto the Shanghai metro, and even changed clothes in bushes twice in Shenzhen to avoid being recognised by Chinese CCTV. But nobody expected the end to come in Australia.

As we’re setting up the interview, Utah disappears for over a week.

Before she makes contact again, news surfaces that Ether has been arrested after a scuffle over a sticker with a passerby in Melbourne. 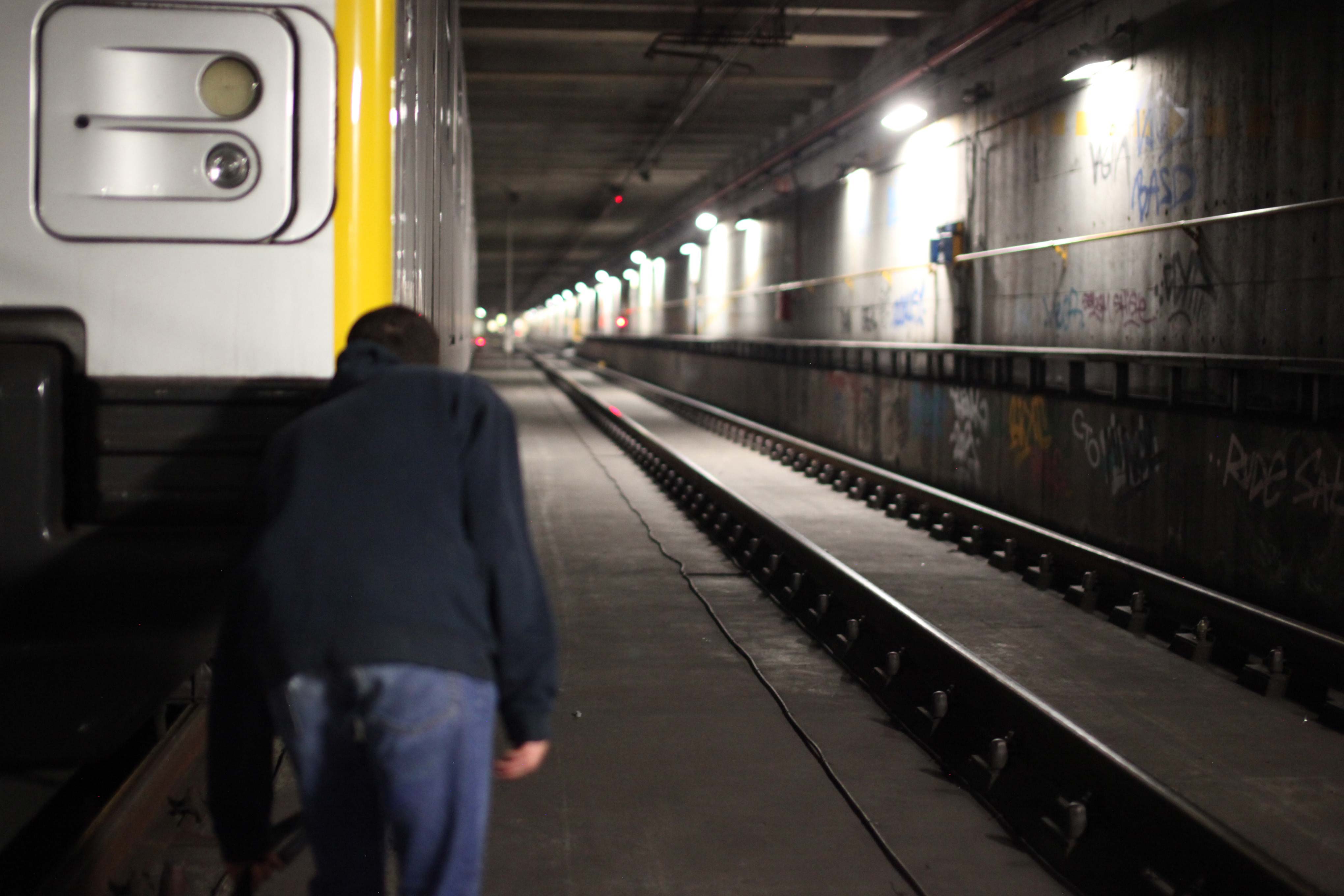 “I leave him alone for three hours and this happens,” she says, mock exasperated, when we finally get in touch again.

Ether faces a six-month prison term in Australia before likely being deported to the US, where he could face another six-month stint in New York’s Rikers Island jail for breaching parole.

“I don’t think anybody’s been locked up for life or given a death sentence for graffiti, so he’ll be out soon enough,” Utah explains. 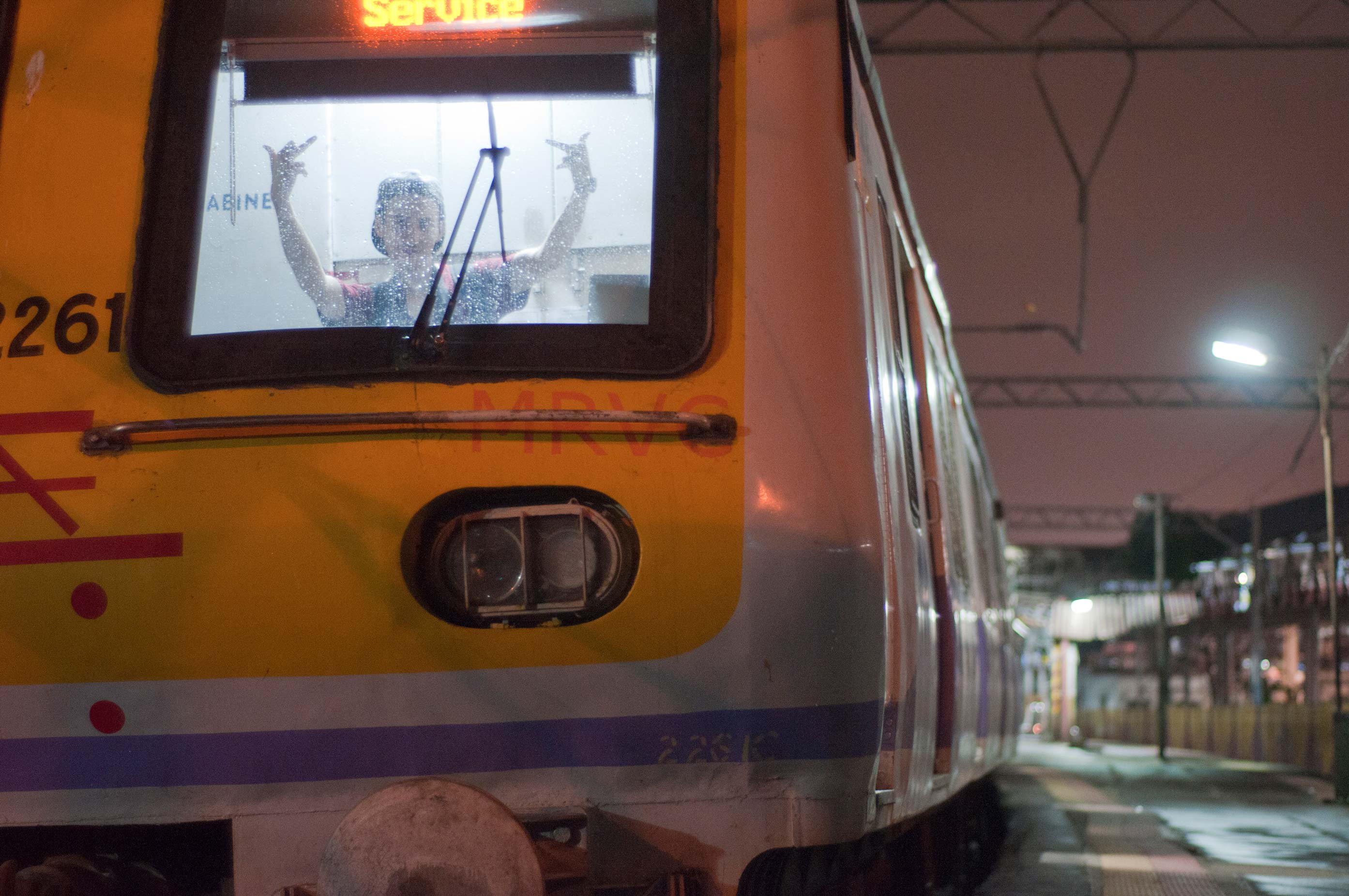 “While our graffiti is obviously associated with one another, neither of us is dependent on the other in any aspect of life, graffiti included.

Linkedin
RELATED ARTICLES
OTHER ARTICLES
By turning a real-life crisis into daytime television fodder, TV bosses have once again shown themselves to be completely out of touch with audiences.
Rogue landlords are exploiting young and inexperienced renters and leaving them in mental and financial turmoil, reports Niall Hignett.
For over a decade, gamblers have won big by employing people to place live bets from the court. But does this dubious method still work?
The two-day long event returned to London this year, showcasing a spectacular parade, steel bands and Caribbean food.
Financial turmoil is pushing people who work in the sex industry into more dangerous and desperate situations as a means of survival.
With skyrocketing rents, packed out viewings, bidding wars and more, renting in London has never been harder.