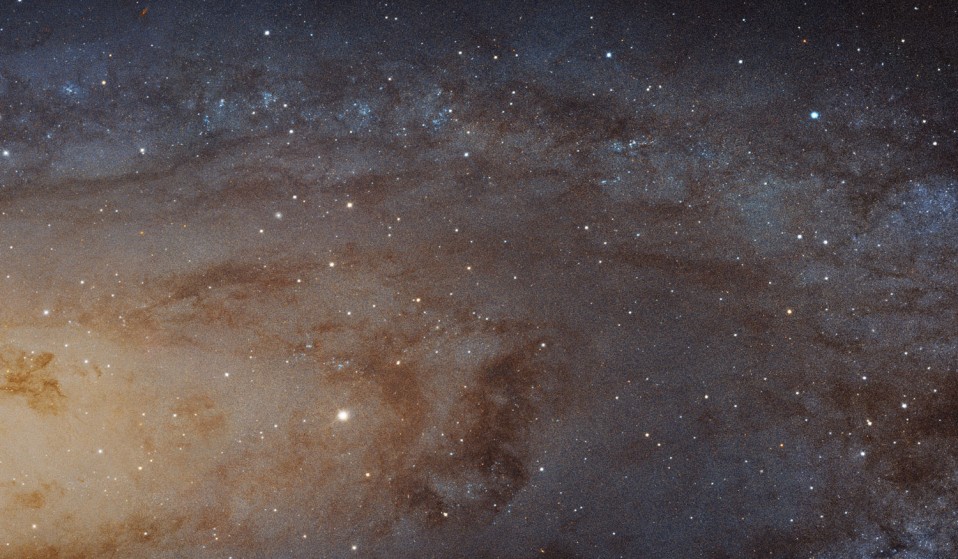 In a landmark achievement for NASA, a new 1.5 billion pixel-image of next-door galaxy Andromeda is helping astronomers make predictions about the future of Earth.

In a landmark achievement for NASA, a new 1.5 billion pixel-image of next-door galaxy Andromeda is helping astronomers make predictions about the future of Earth.

Earlier this month NASA released this image of the Andromeda Galaxy – the nearest galaxy to ours (The Milky Way) – and it is the largest and sharpest image of space ever assembled by the NASA Hubble Space Telescope.

The image has 1.5 billion pixels meaning you would need more than 600 HD TVs to display it in full and it was stitched together into a mosaic image using 7,398 exposures taken over 411 individual pointings.

Andromeda is the closest galaxy to us at a distance of 2.5 million light-years away and therefore was more difficult to capture in one image than other galaxies that are billions of lightyears away. 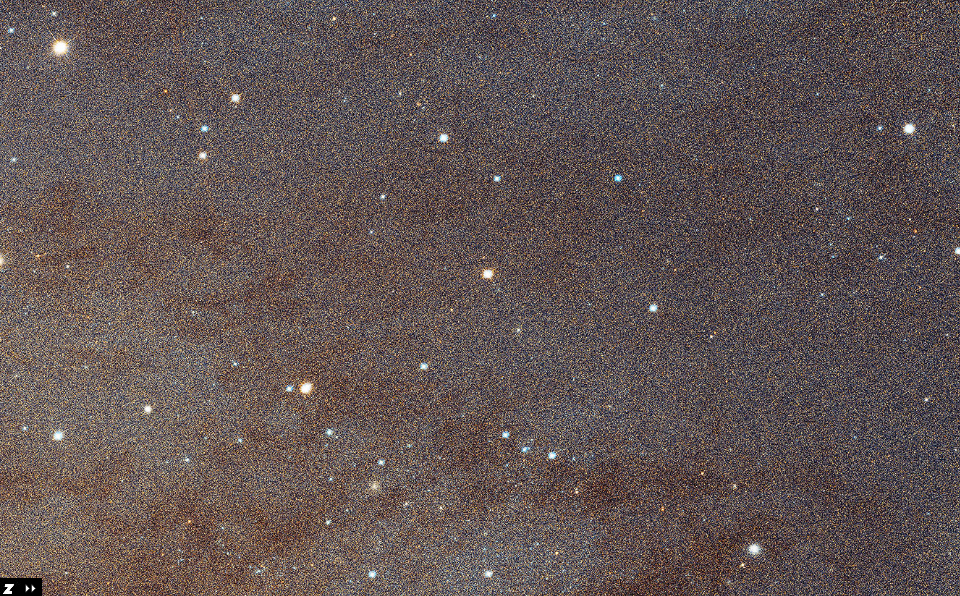 The size of the image means that astronomers can identify individual stars in the galaxy – there are over 100 million of them – and study any patterns and trends in their spread throughout the galaxy. This could potentially reveal new information about how galaxies behave.

For example, by looking at the bigger picture astronomers are able to observe a galaxy-wide wave of star birth that could have been triggered by an ancient impact with another galaxy, astronomer Benjamin Williams of the University of Washington in Seattle told Nature. 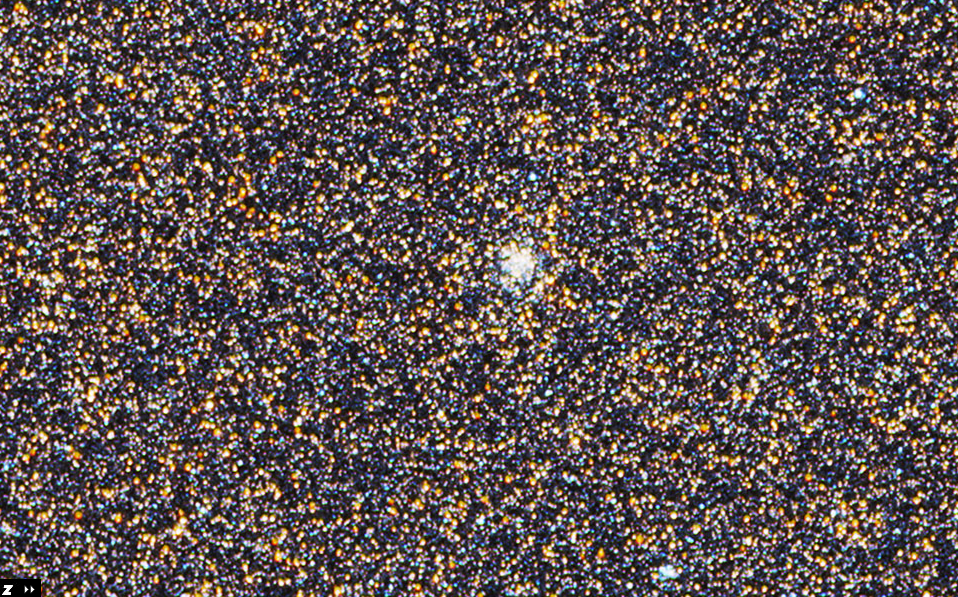 This discovery could, in turn, help scientists predict what will happen when Andromeda collides with our galaxy in 5 billion years, as is widely expected.

But let’s not get all melancholia about it. Why not bathe in the beauty of this video, which dives into the image, instead. Maybe even with the new Bjork album as a soundtrack? Trippy, man.

Linkedin
RELATED ARTICLES
OTHER ARTICLES
Products and inventions that show how not all technology is in the name of progress.
The Duchess of Northumberland is paranoid Kew Gardens has copied her treehouse designs but the real revolutionary woodland homes exist elsewhere.
From Dogtown to the Moon via Sea World, Huck and our readers share the documentaries that changed how we see the world.