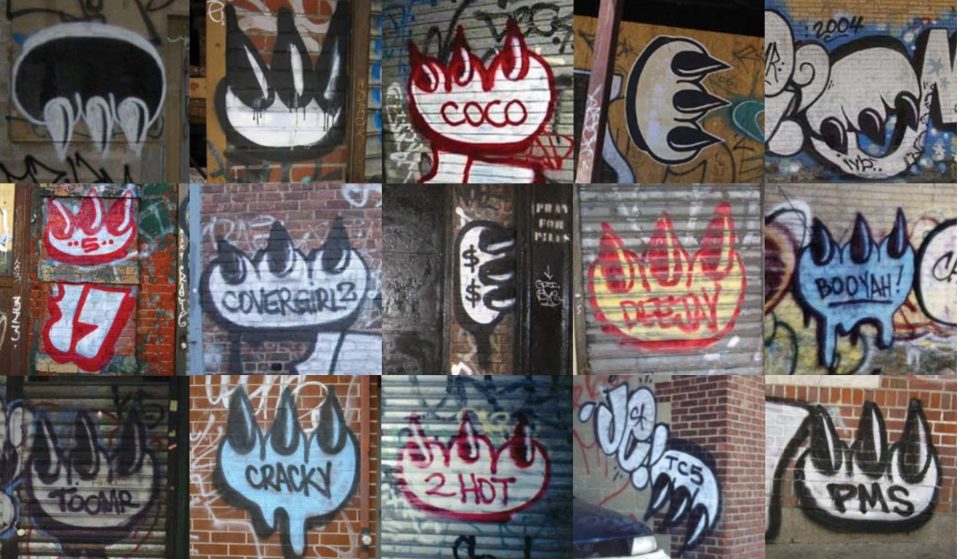 Claudia "Claw Money" Gold has been tagging the streets of New York for three decades.

One of the few women in a male-dominated scene, Claudia "Claw Money" Gold has been tagging the streets of New York for three decades.

Claudia Gold remembers how as a child, she and her sister would gaze out of the windows of her father’s Chevy Impala. They would be keeping an eye on the overpasses and highways of New York City for the mysterious graffiti tag of a foot that fascinated them.

Now a famed graffiti artist and a fashion designer herself, Gold is known as “CLAW MONEY” and for her ubiquitous three-taloned CLAW paw. “I later found out those tags were by an artist named Mirage,” she says. “Who knew that would go on to have such an influence on my own graffiti?” 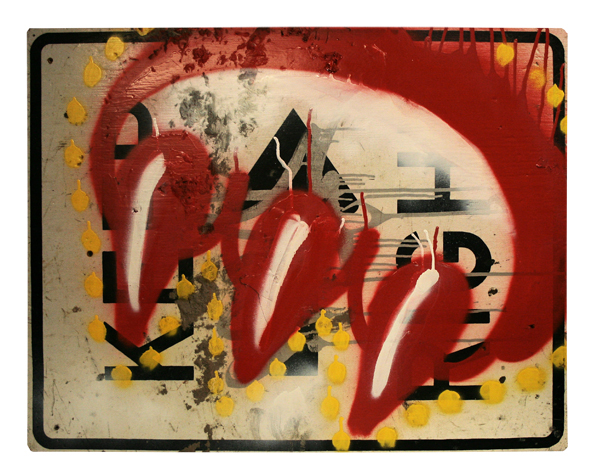 Gold’s fame in the scene has seen her collaborate with brands from Nike to NASCAR, and her work even featured in last year’s Ocean’s 8. But when starting out in the early ’90s. it was a happy accident that led her to develop her trademark tag.

“Some of the people I was hanging out with were pulling out cans of spray paint after the club and catching tags,” Gold remembers. “I was like, ‘Oh shit! I’m The CLAW  – pass me the can!’” Adopting the high-school style of bubble letters, Gold threw up her new moniker wherever she could, embellishing the “W” with jagged fingernails.

One day, she noticed another tagger covering up her work but leaving the “W” untouched. She had an epiphany: “It’s a quarter of the paint and it’s still my name.”

The “W” quickly morphed into the iconic CLAW paw, which she used for shout outs, witticisms, graffiti beef, and status updates long before Instagram. 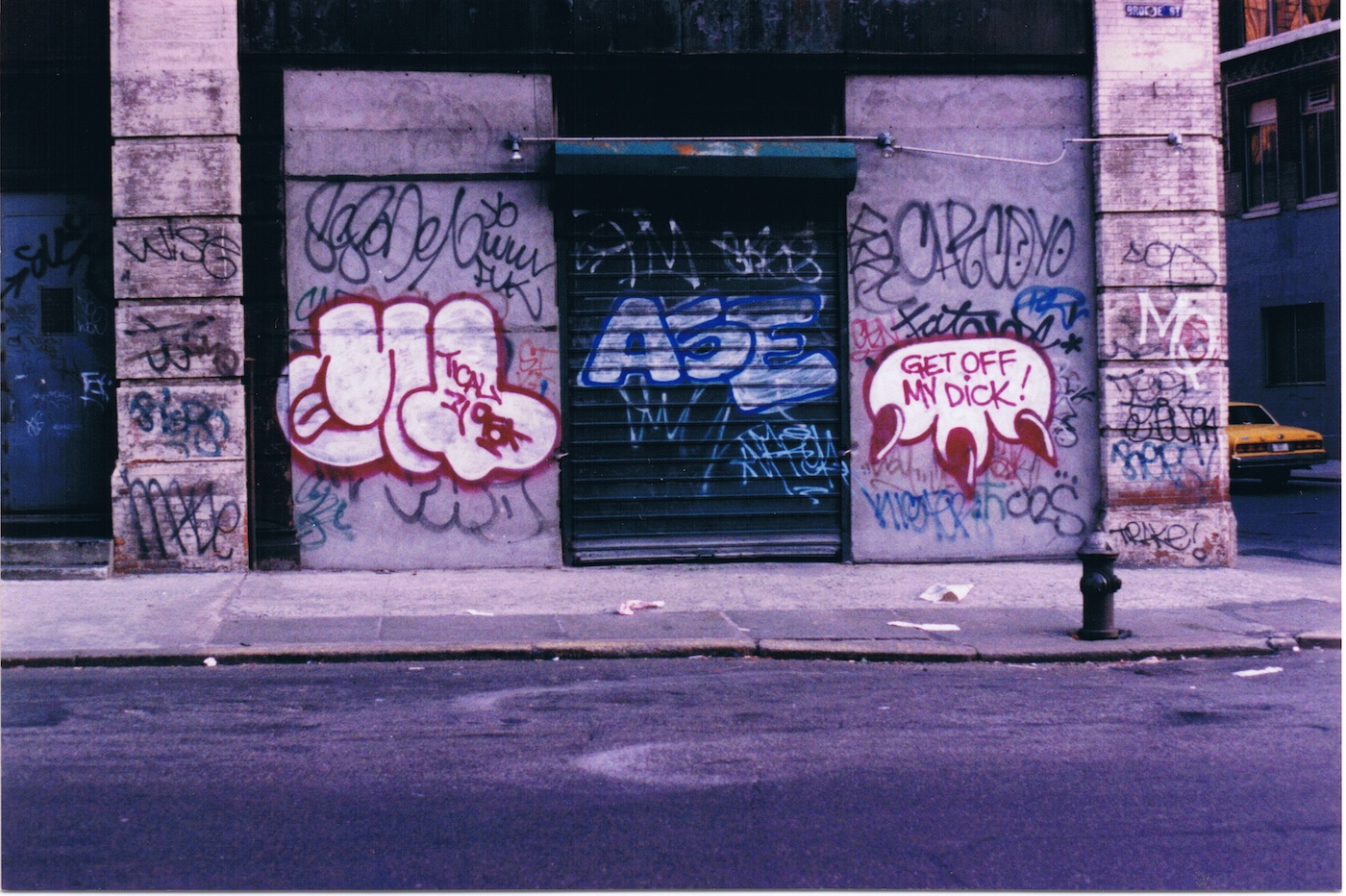 Running with the TC5 and FC crews, Gold was one of the few women in a male-dominated scene. “If you had a chick in your crew she could go up against another chick but I wasn’t into that,” she tells me. “I said fuck that, I’m going up against the dudes.”

“Sometimes being a woman worked for me though,” she recalls. Gold would sometimes don a prom gown when tagging, knowing that cops would never suspect her of carrying spray cans in her purse. “I would be painting and someone would start yelling at me, but I could just say ‘You saw nothing’.”

“Writing illegal graffiti is you against the world. The public hates it. The cops hate it. Other graffiti writers hate it. You’re really pushing the limit of your freedom. Everyone is fighting for space from the advertisements to store signage. When you steal a little space, it’s exhilarating.”

“You’re intertwining yourself into a neighbourhood. Everyone says, ‘Yeah I’ve seen that’, they don’t know what it is and can’t remember where, but they’ve all seen it now.” 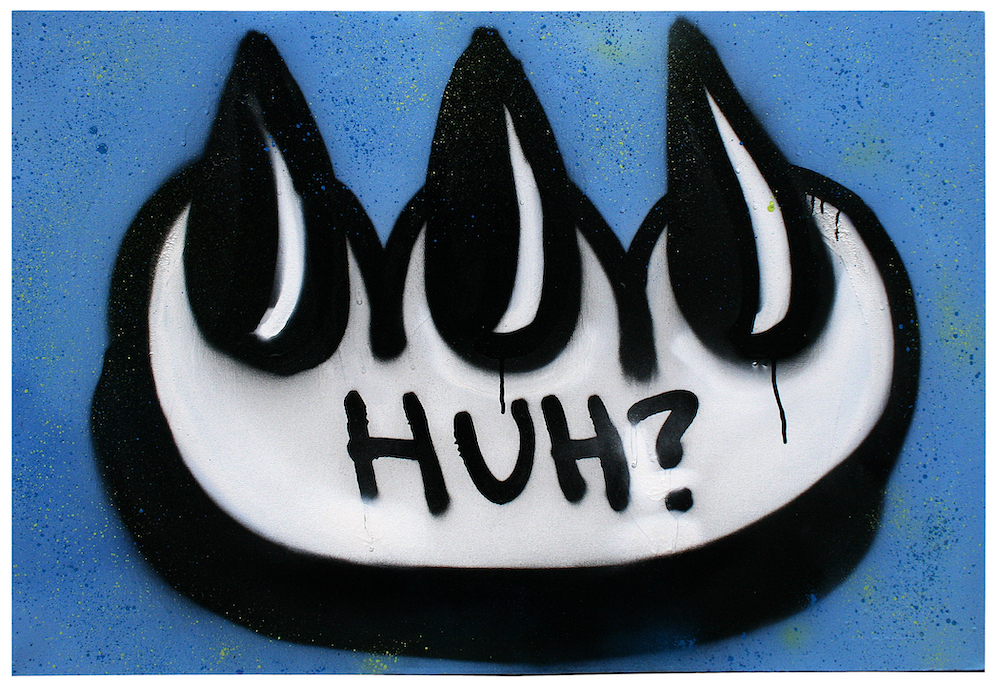 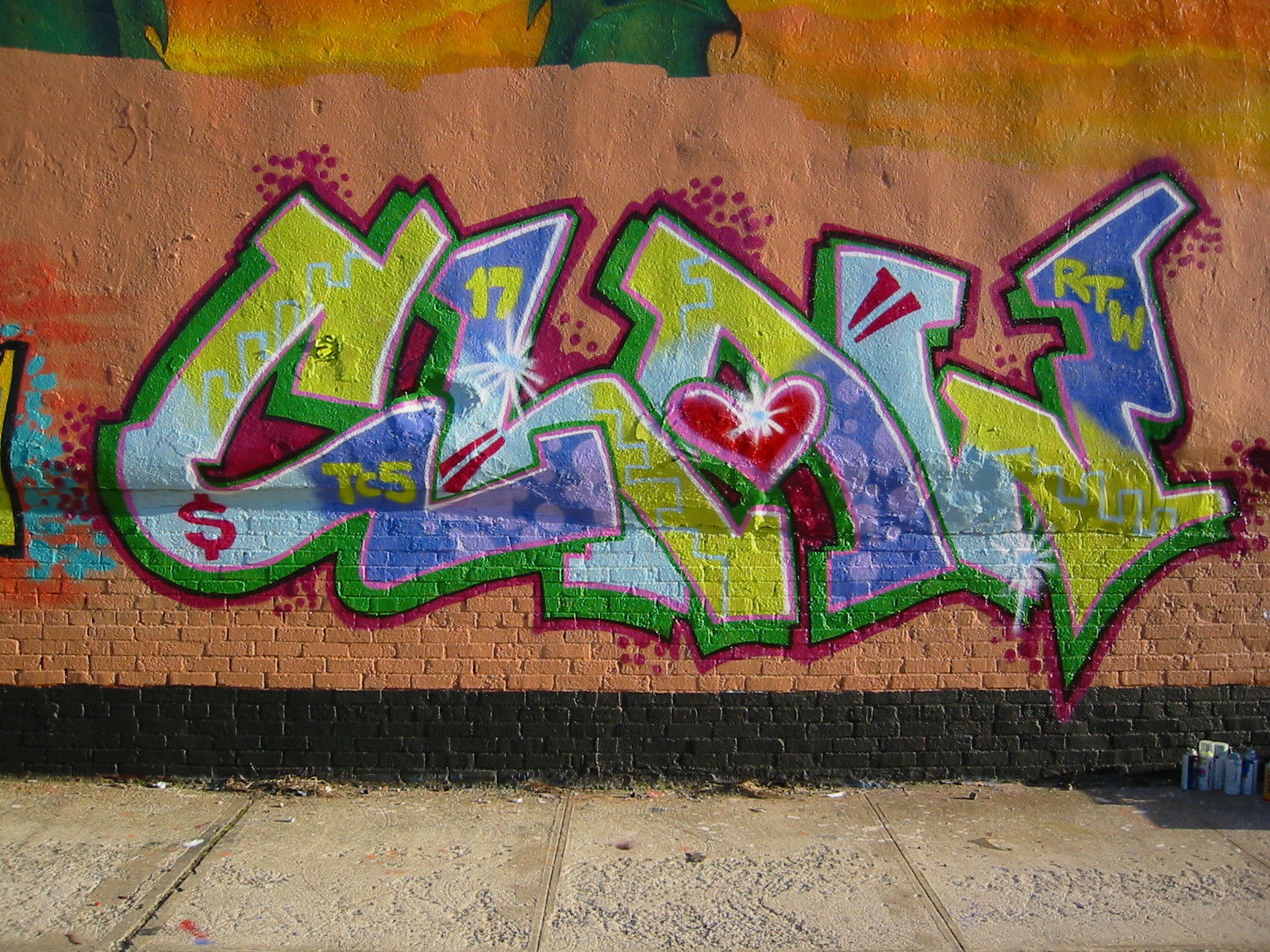 Gold Minds, Claudia Gold’s podcast, returns on August 27, 2019. That same day, Gold will takeover the Beyond the Streets Instagram account.

Her work is on view in Beyond the Streets in Brooklyn, New York, through September 29, 2019.

Linkedin
RELATED ARTICLES
OTHER ARTICLES
By turning a real-life crisis into daytime television fodder, TV bosses have once again shown themselves to be completely out of touch with audiences.
Cindy Campbell recounts how her brother ushered in a new era of musical culture at a party she held in the Bronx in ‘70s.
In his 2008 series, the photographer pictured himself as Angela Davis, Martin Luther King Jr., Malcolm X, and other prominent figures.
Ahead of the release of their first collaborative album, the producer and rapper talk psychedelics and the state of UK hip hop.
With skyrocketing rents, packed out viewings, bidding wars and more, renting in London has never been harder.
Rogue landlords are exploiting young and inexperienced renters and leaving them in mental and financial turmoil, reports Niall Hignett.