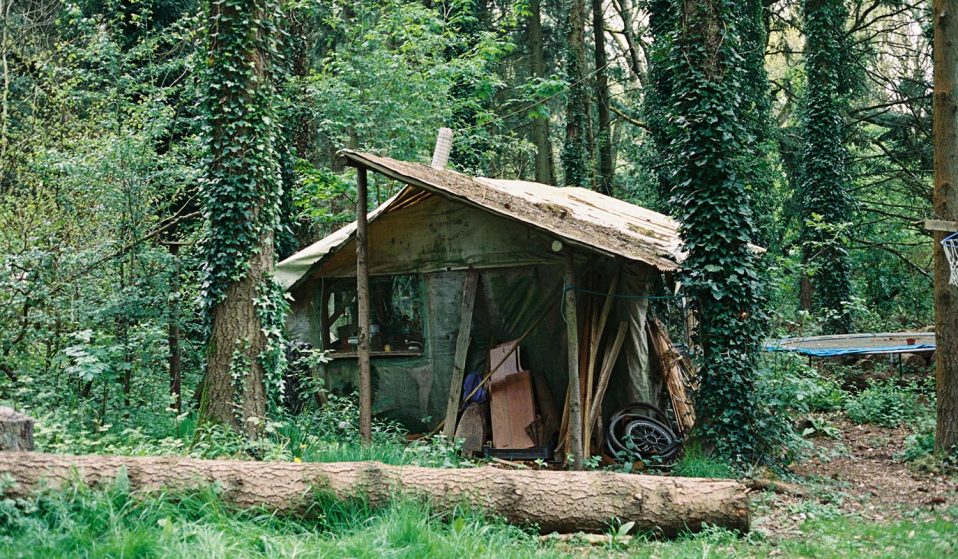 In the UK, more and more people are making the jump to a self-sufficient existence. Photographer Robin Mellor visits communities across the country to find out why.

In the UK, more and more people are making the jump to a self-sufficient existence. Photographer Robin Mellor visits communities across the country to find out why.

During a project that saw him documenting America’s various desert communities (including California skate mecca Slab City), he was struck by the philosophies that seemed to knit them all together: freedom, self-sufficiency, a desire to reject the conventional.

When he returned home to London, he began to research the UK’s equivalents. With rising house prices and a slight relaxation in laws when it came to building homes on green belt land, Mellor found that more and more people were pivoting to an existence off-the-grid. 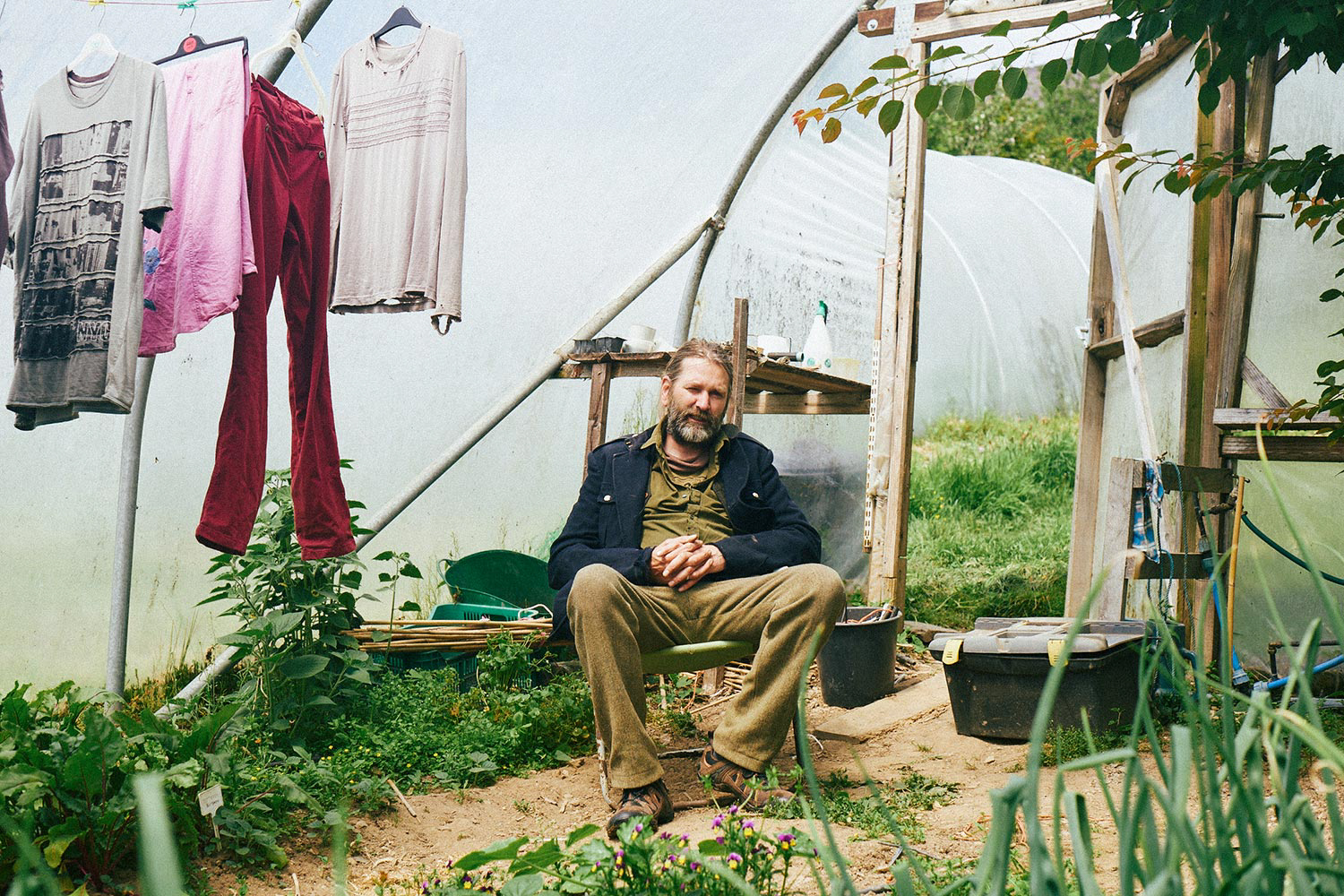 “Everyone has their own reasons for the choices they make,” he explains. “But I think if I was to try to sum up people’s decision to go off-grid, it would be a mixture of being able to live in a beautiful place that wouldn’t otherwise be financially an option for them, and – more than that – the shared values and community spirit that these places hold.”

“They are like real communities used to be – everyone knows each other, everyone helps each other out, kids are in and out each other’s houses as if they were their own. It’s much more of a family, or tribal feeling.”

Over the course of the next two years, Mellor visited four of Britain’s off-grid communities, photographing people in and around their self-made homes as they went about pursuing a sustainable way of life. The series – titled A Very British Utopia – demonstrates a coexistence with the natural environment, particularly in the face of a global political climate increasingly at odds with it. 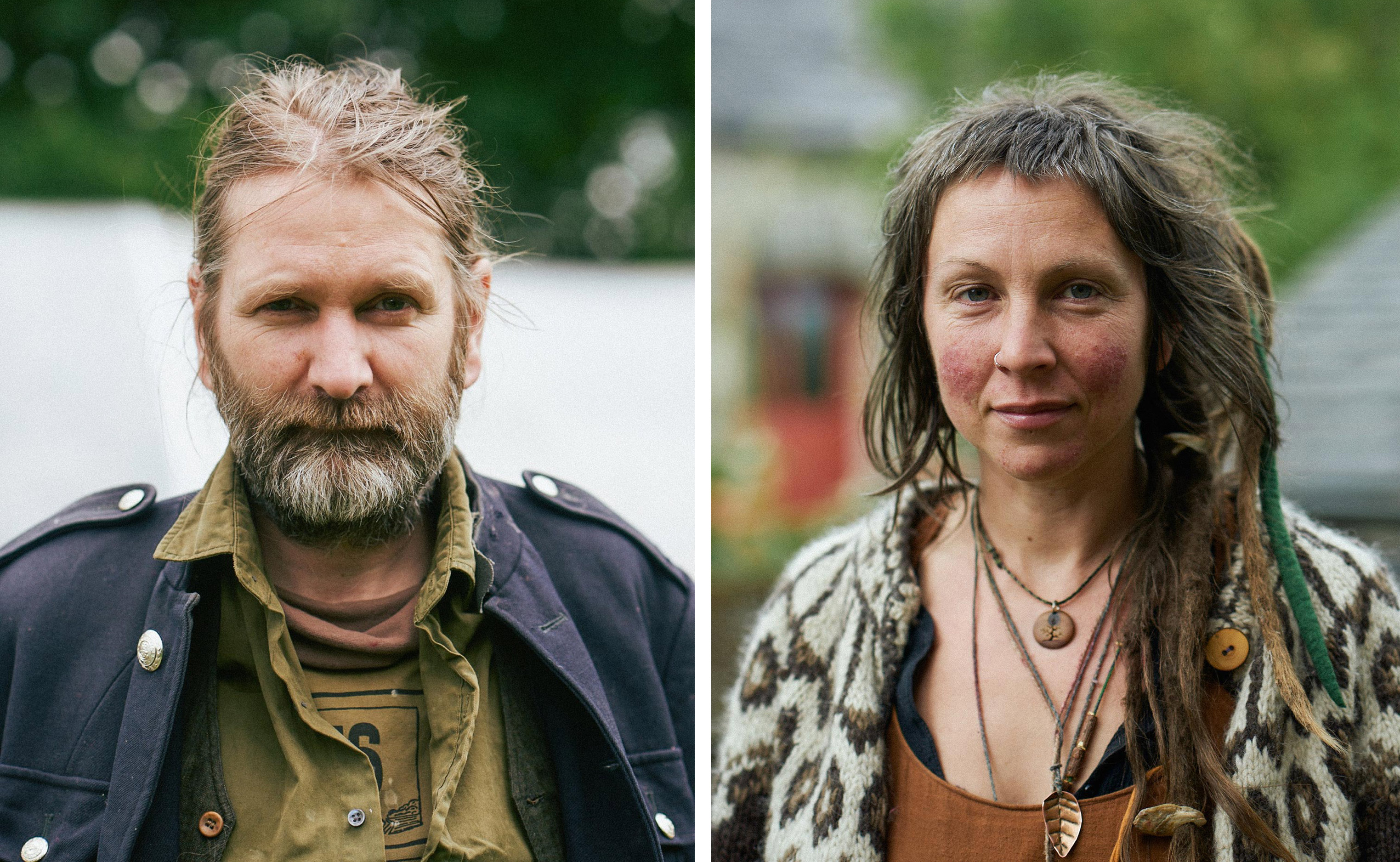 Equally prominent is the thinking behind the decision to live sustainably. Mellor pairs photos with excerpts from interviews – “It’s against the law to be poor in this country”, “The first house I made cost 50 pence to build” – he conducted with residents, exploring their relationship with both their immediate setting and the world around them.

“These people are truly focused on the impact they have on both their immediate and wider environment. It makes your impact much easier to see when it has a direct effect on your surroundings – when you’re not able to throw away bags of rubbish without thought, and almost everything you eat has only travelled as far as you’ve walked to get it.”

“I think these communities are only in their infancy. Some may look crude, but I think their spirit will carry on far into the future and be adopted by many many people. I think the future may lie somewhere between where they are now and where the rest of society currently finds itself.” 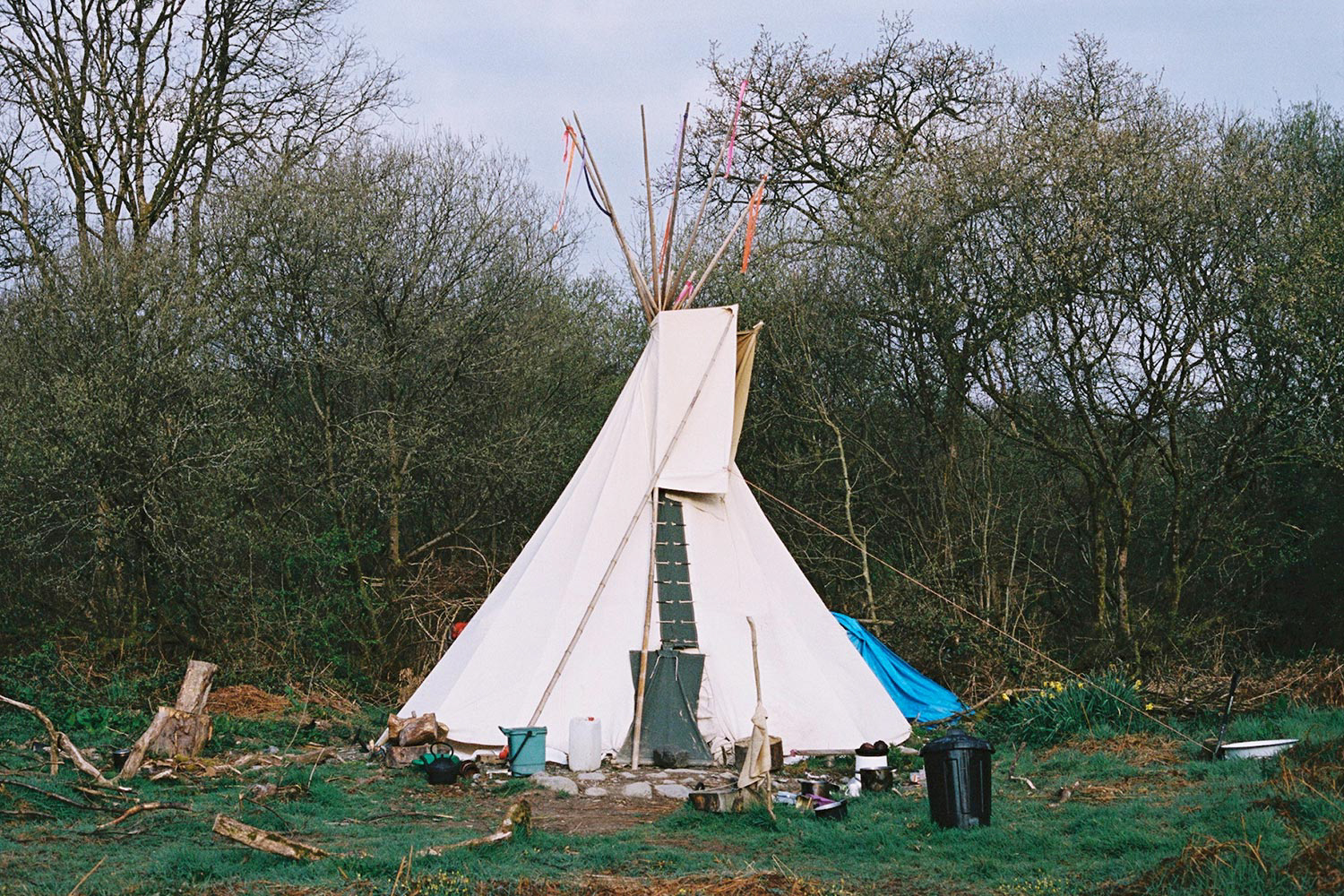 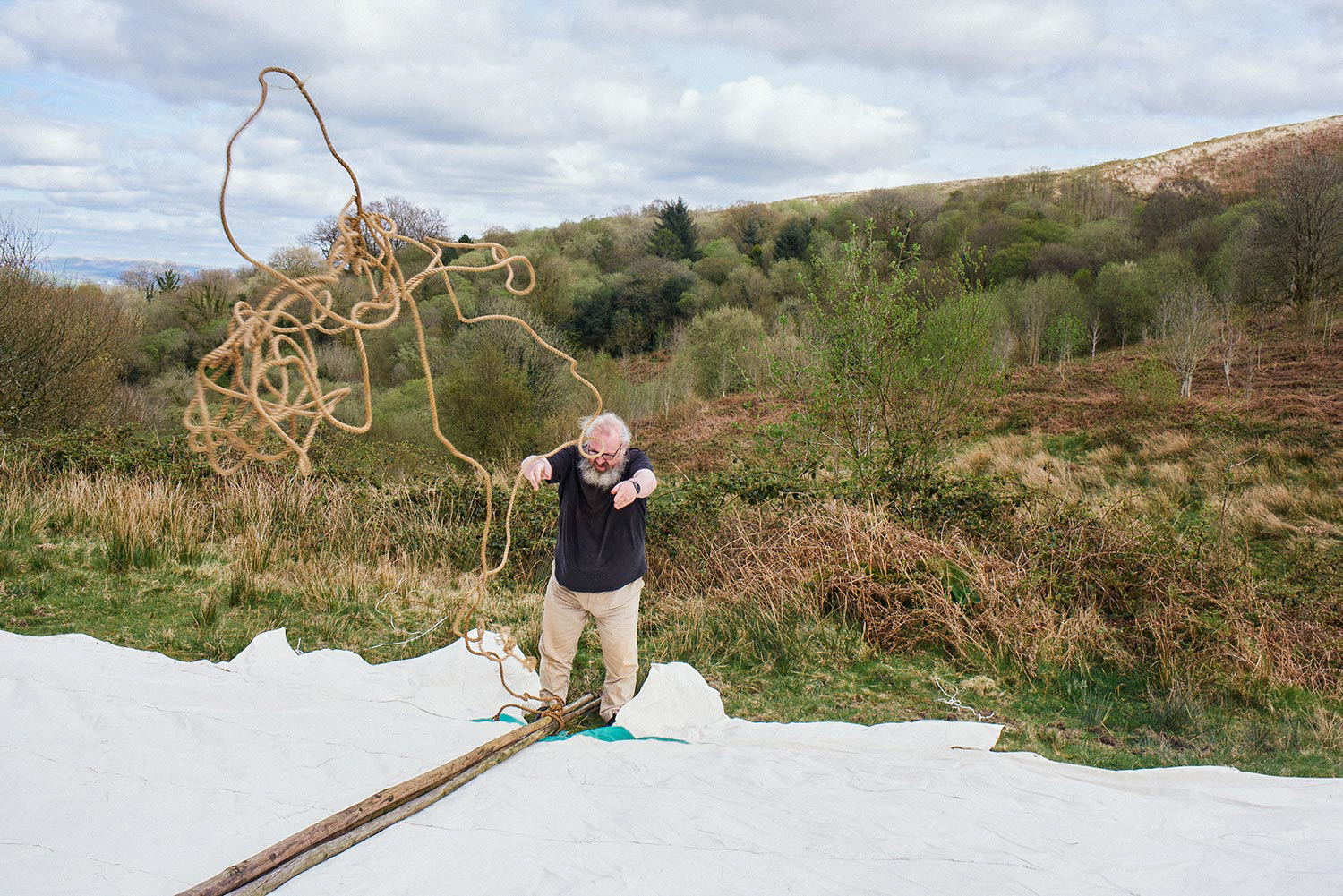 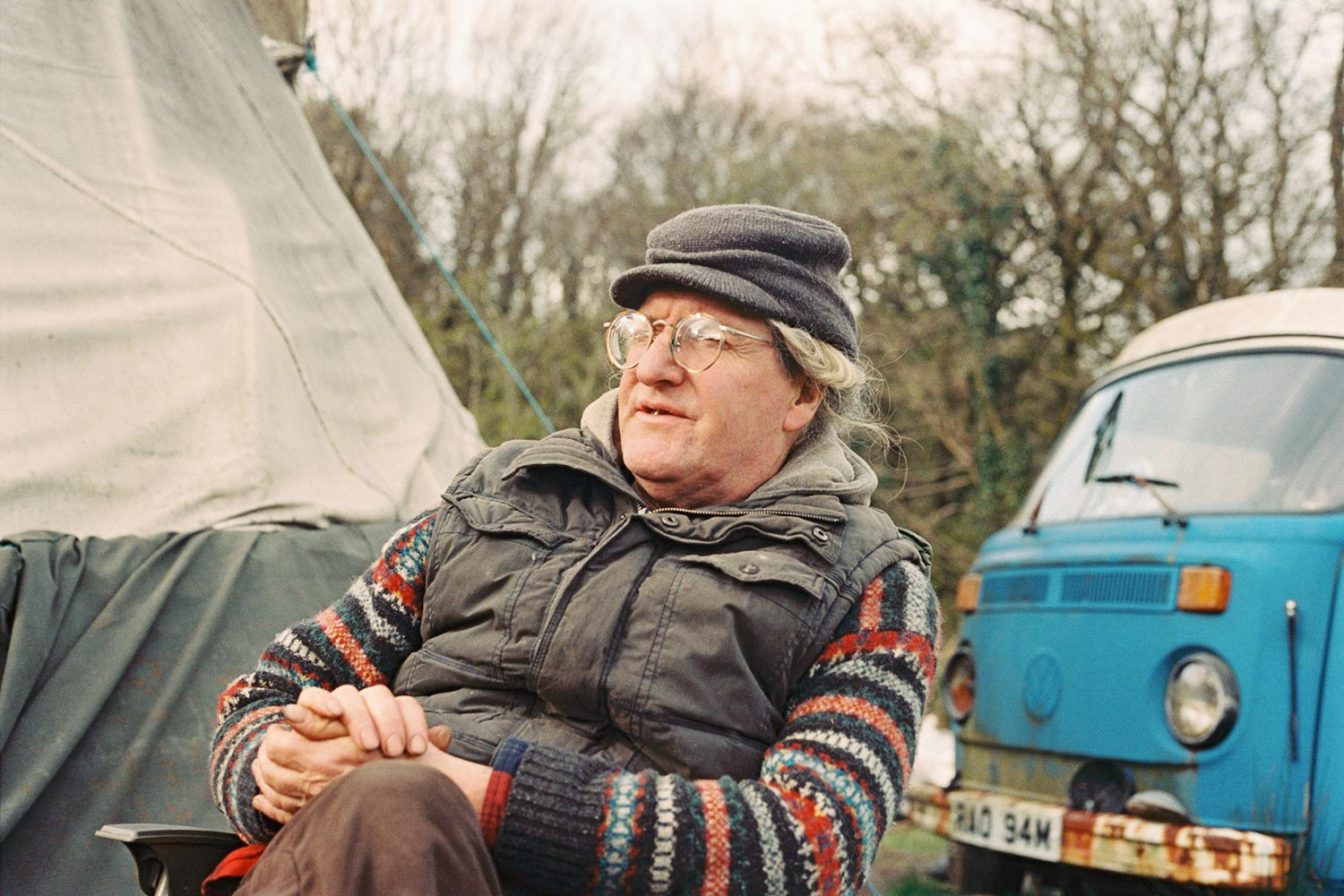 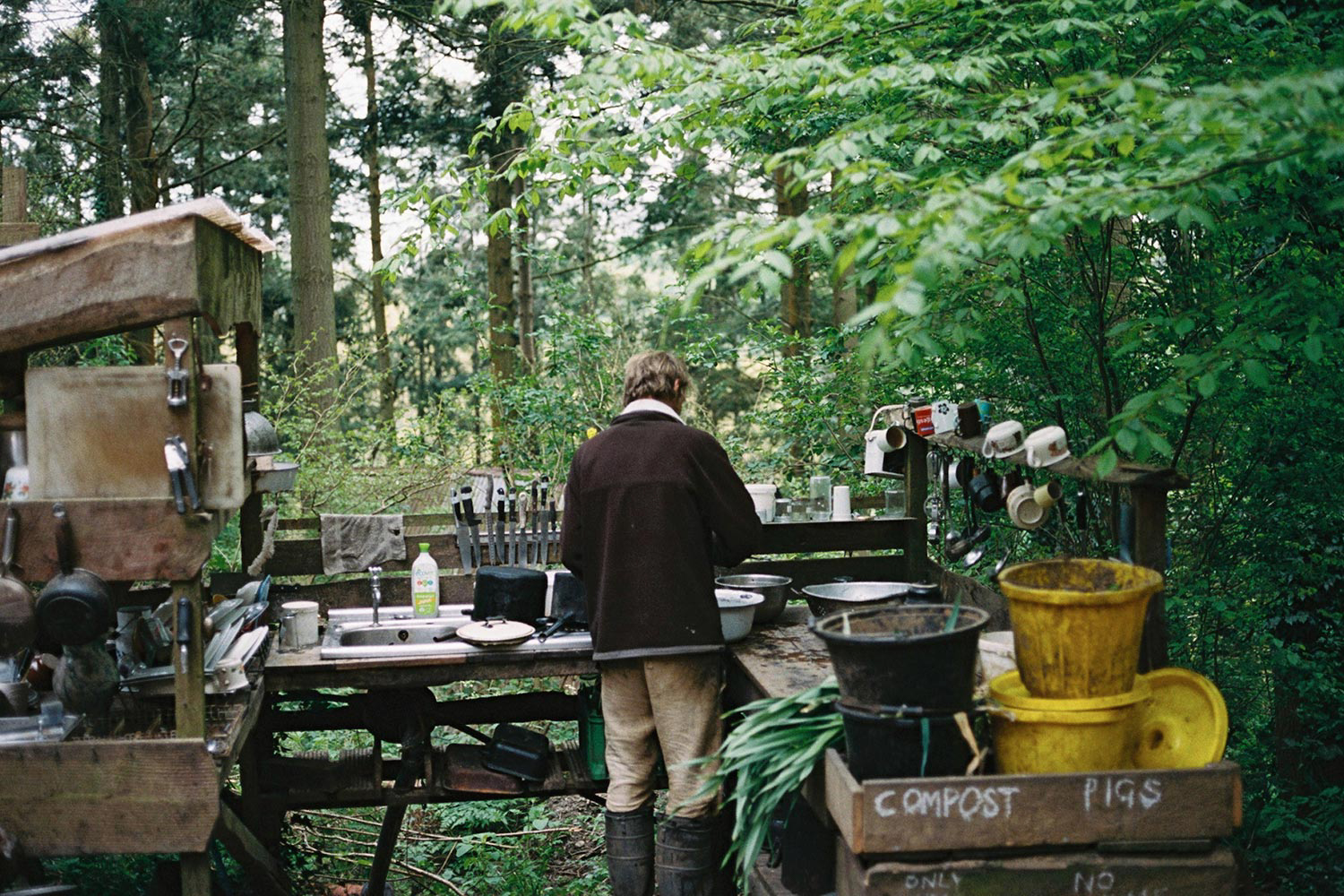 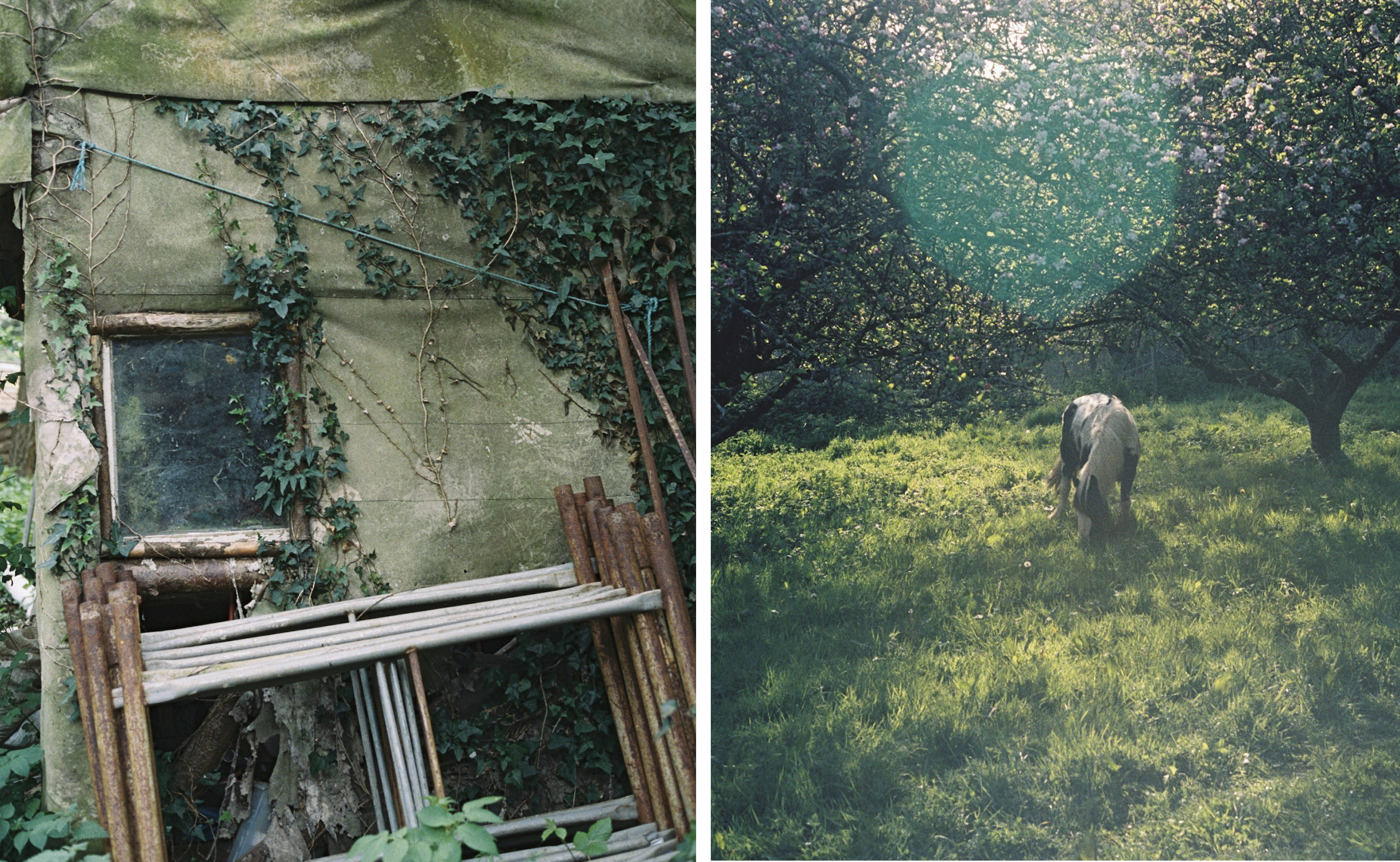 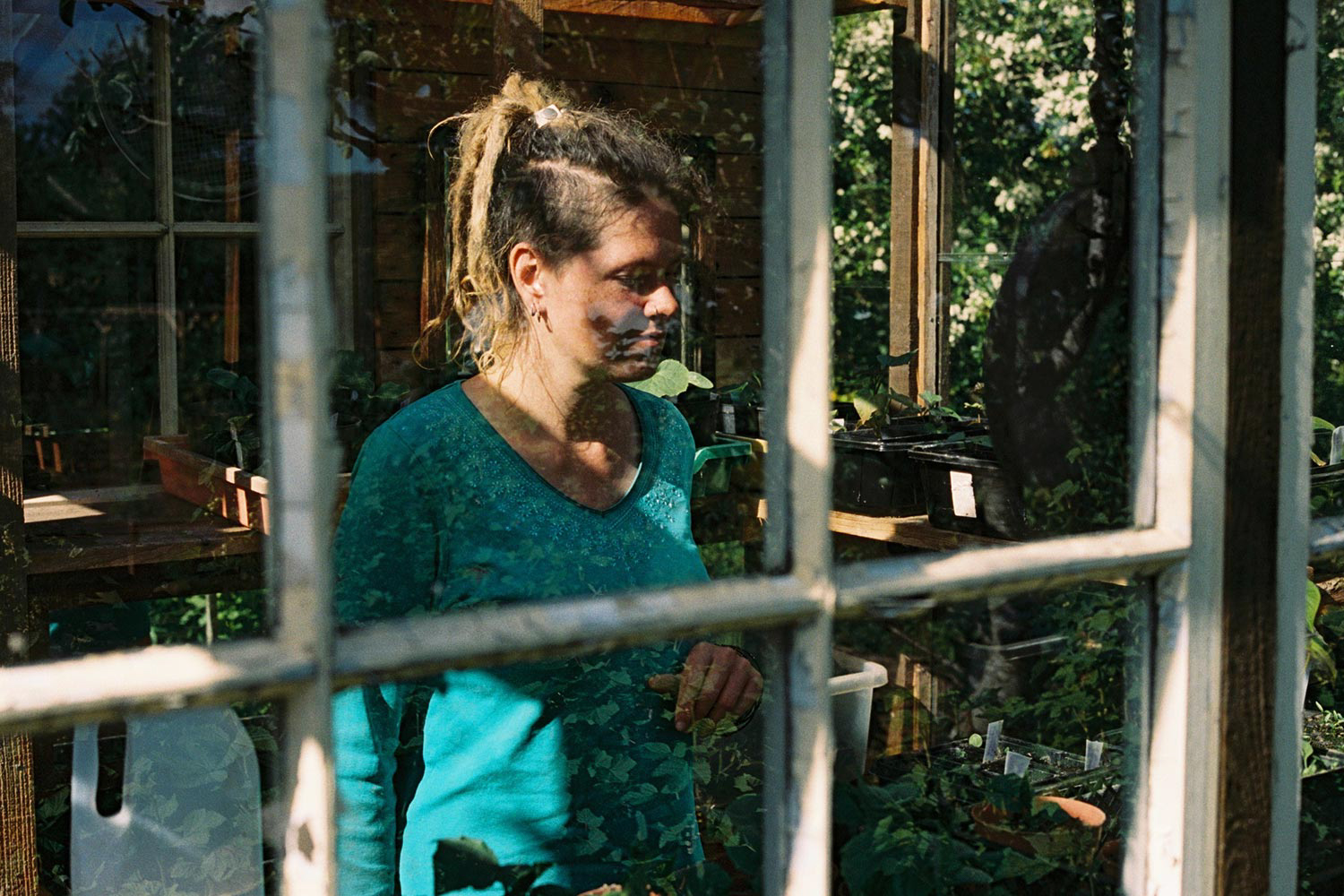 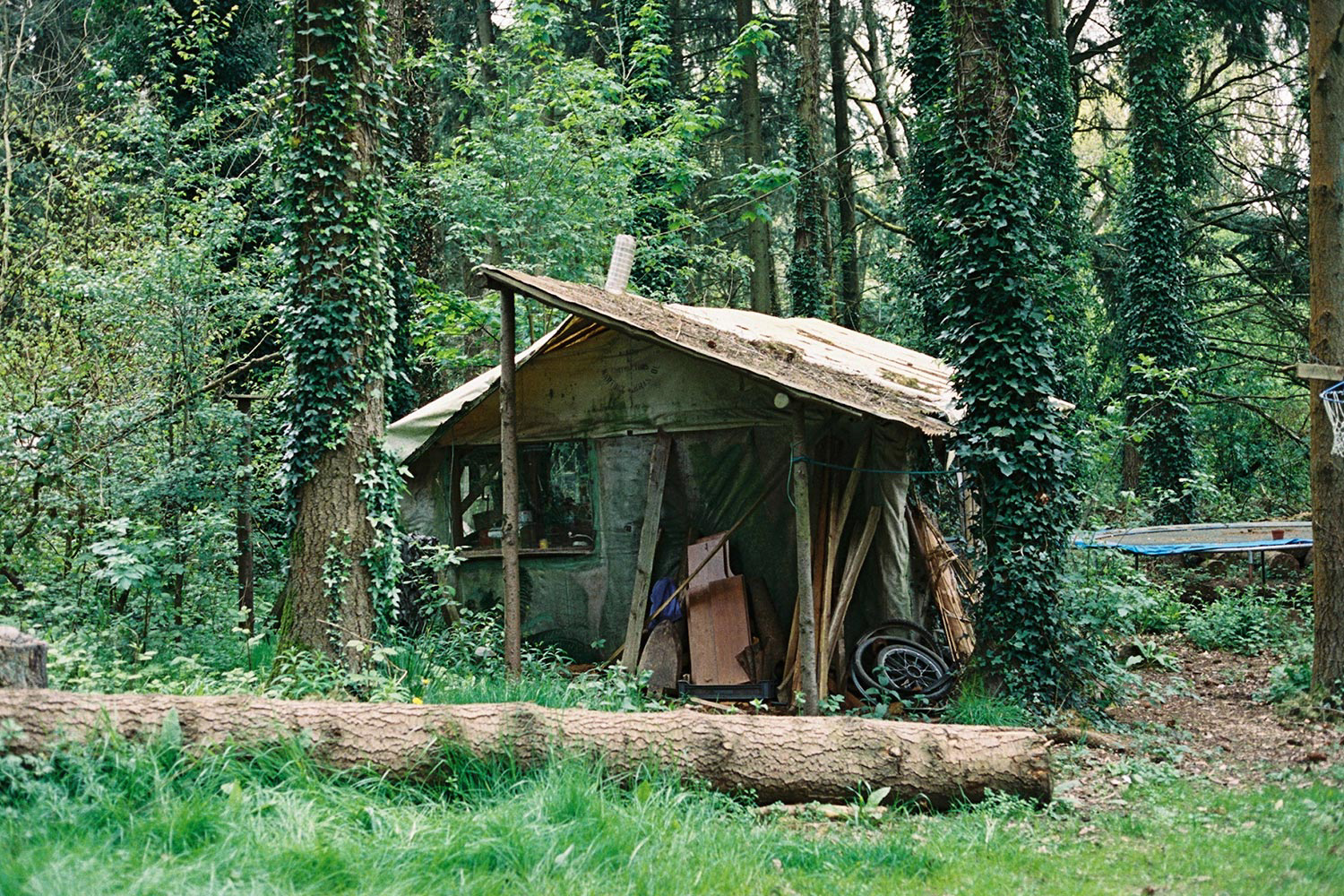 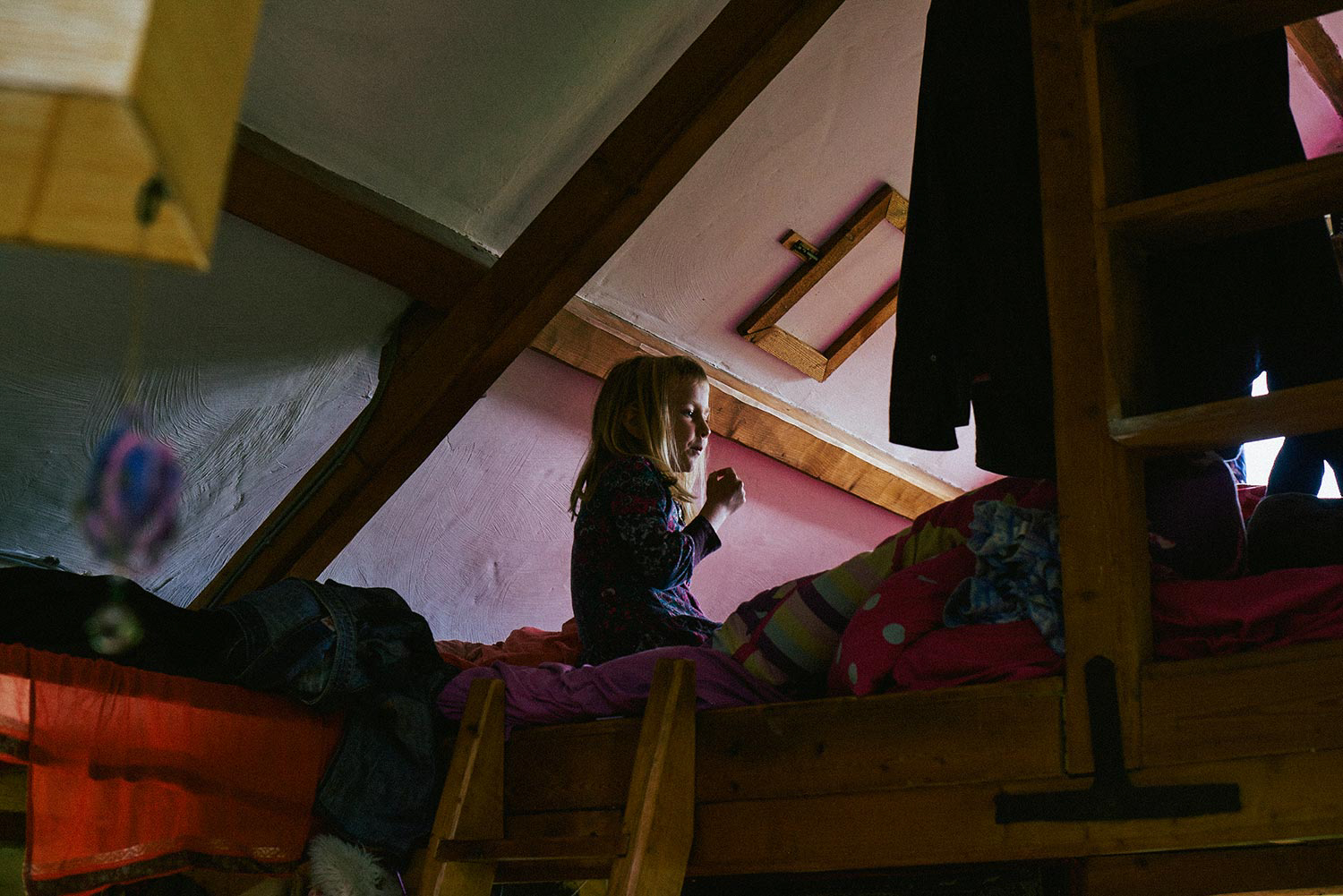 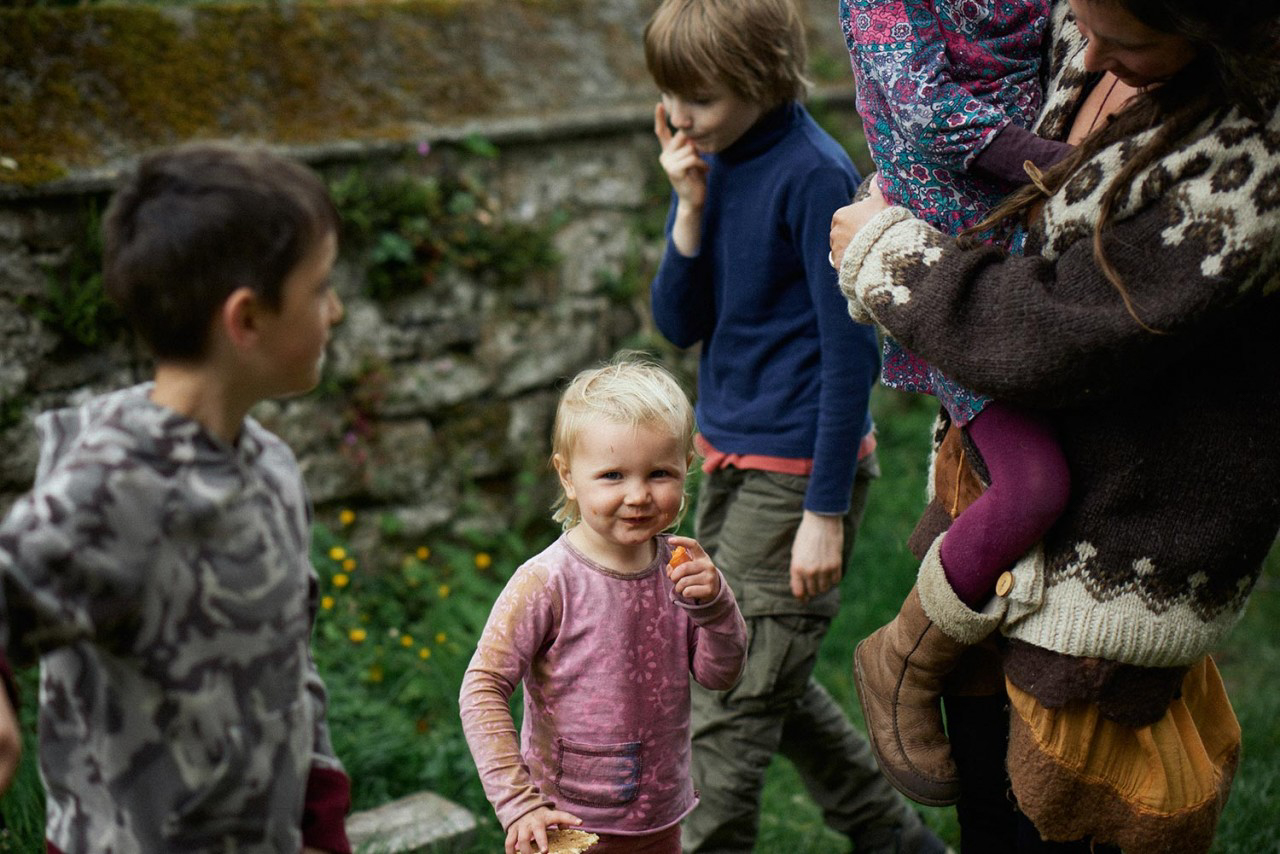 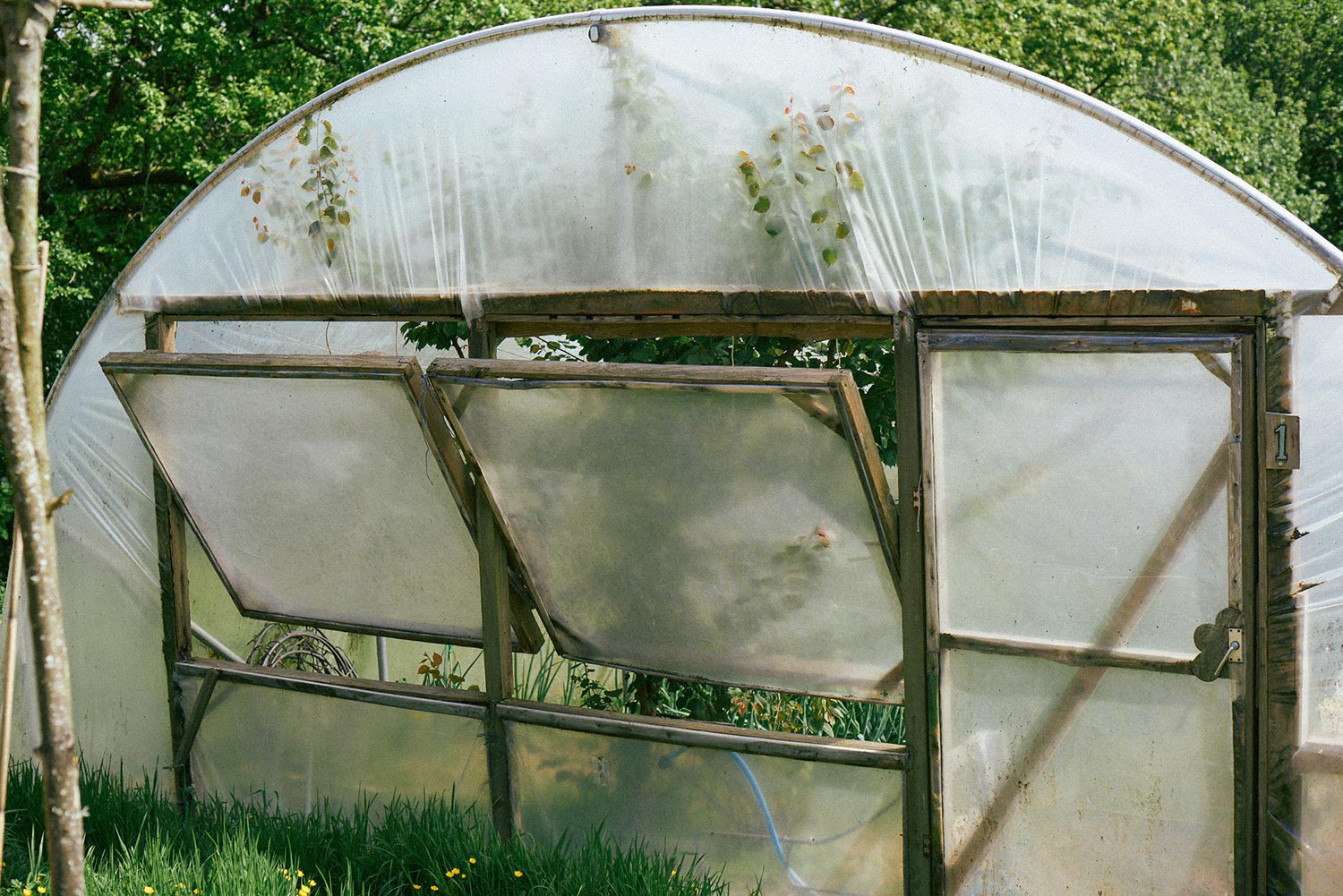 See more of Robin Mellor’s work on his official website.

Linkedin
RELATED ARTICLES
OTHER ARTICLES
A group of young Palestinians have found temporary freedom in the act of parkour, reimagining wreckage and ruins as a series of high-octane playgrounds.
Thousands attended the annual event this year to wheelie through the city and call for ‘knives down, bikes up’.
Yesterday thousands gathered outside Buckingham Palace after news of the Queen’s death broke.
For over a decade, gamblers have won big by employing people to place live bets from the court. But does this dubious method still work?
Birdy Chu reflects on documenting the historic moment in which the territory was formally passed back from the UK to China.
Ahead of the release of their first collaborative album, the producer and rapper talk psychedelics and the state of UK hip hop.