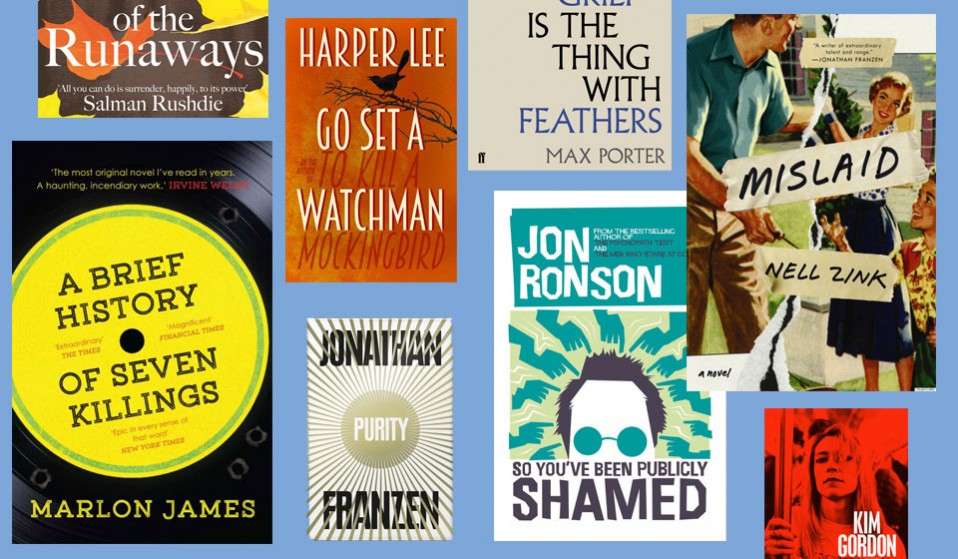 The novels of 2015 have often been as fluid, odd and confusing as the world, and the people, that they hope to reflect. The concept of the literary hero has been torn up, shredded into tiny pieces, and reconstituted. Women have definitely stepped into the spotlight, but, one prominent author argues, people of colour have stepped out. Here are a little selection of books that caught our attention this year. Apologies for the American bias, representative of our exploratory failings and not talent, of course. 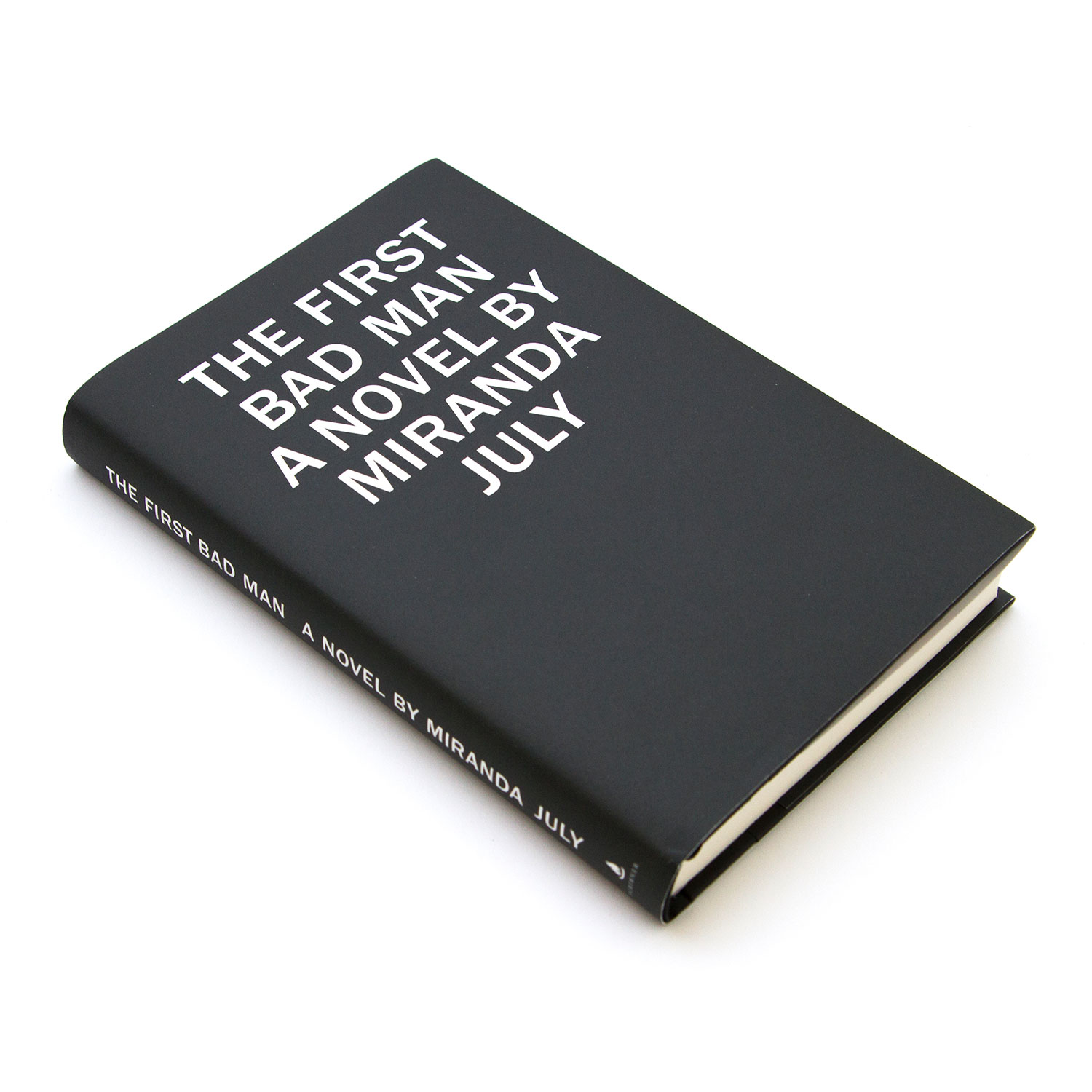 by Miranda July
A strange and heartwarming novel by indie art queen Miranda July that kind of reads like a feminist Fight Club. Gender-bending, homoerotic, kitchen-sink and confessional, The First Bad Man is an exercise in over-honesty; as tender and insightful as any spot in the July repertoire. 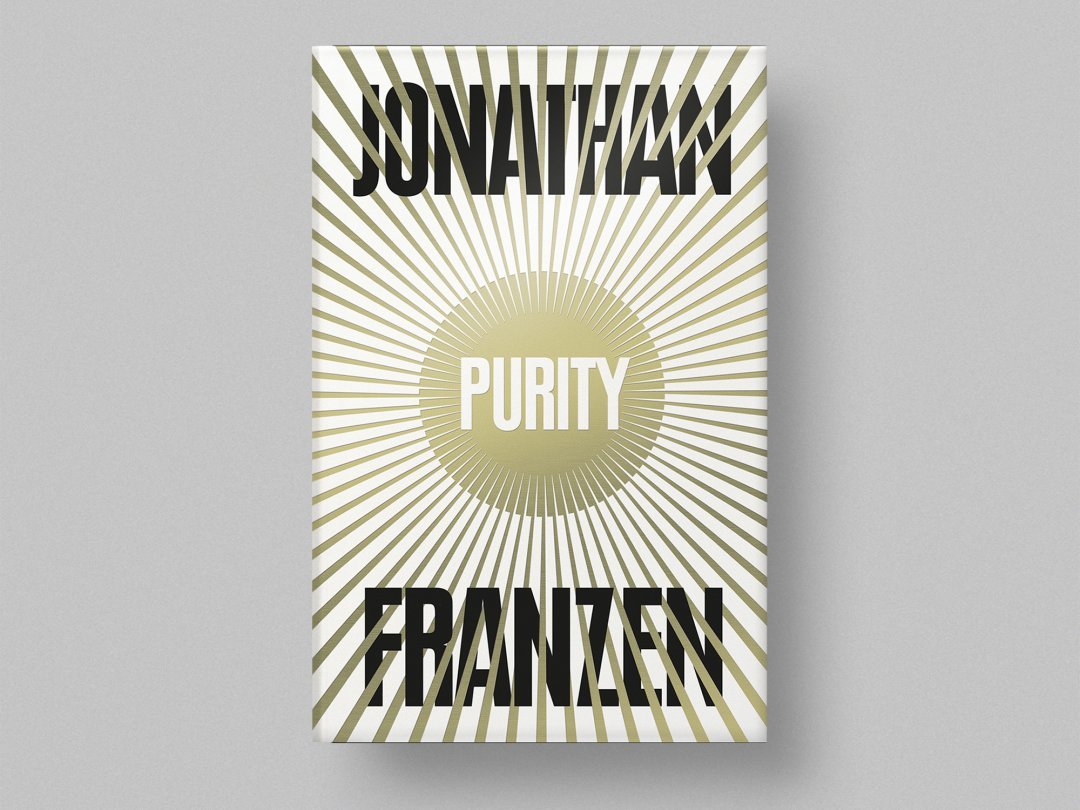 by Jonathan Franzen
The first novel in five years from Franzen, possibly American’s most lauded living writer, centres on the personal and political lives of two investigative journalists whose fates become intertwined following a grisly event in Stasi-controlled East Germany. 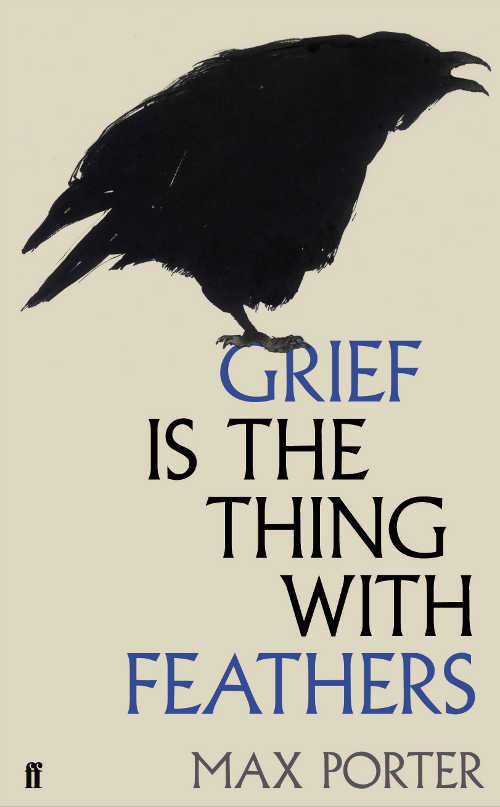 Grief is the Thing With Feathers

by Max Porter
Max Porter‘s debut novel is a difficult lens into the nature of grief, from the perspective of a husband and two sons who have lost their mother to suicide. The story explicitly references the tragic marriage of literary heavyweights Ted Hughes and Sylvia Plath, with the protagonist in the middle of writing a book about the former. 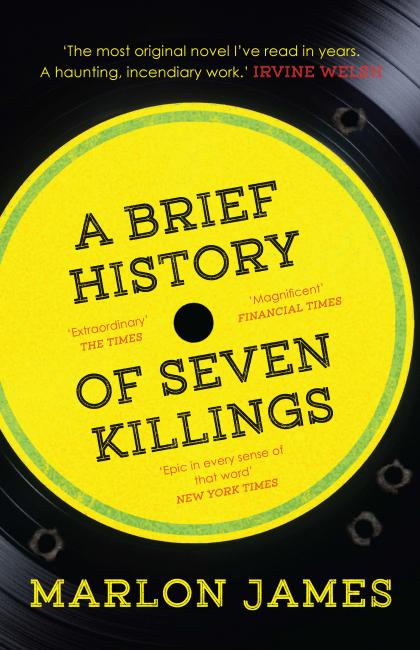 A Brief History of Seven Killings

by Marlon James
Marlon James made news recently for saying, after he won the Man Booker Prize 2015, that “writers of colour pander to the white woman”. According to the Guardian: “James said publishers too often sought fiction that “panders to that archetype of the white woman, that long-suffering, astringent prose set in suburbia. You know, ‘older mother or wife sits down and thinks about her horrible life’.” Marlon’s novel spans four decades and the lives of more than 70 people in the lead-up to and aftermath of the assassination attempt on reggae singer Bob Marley in 1976. 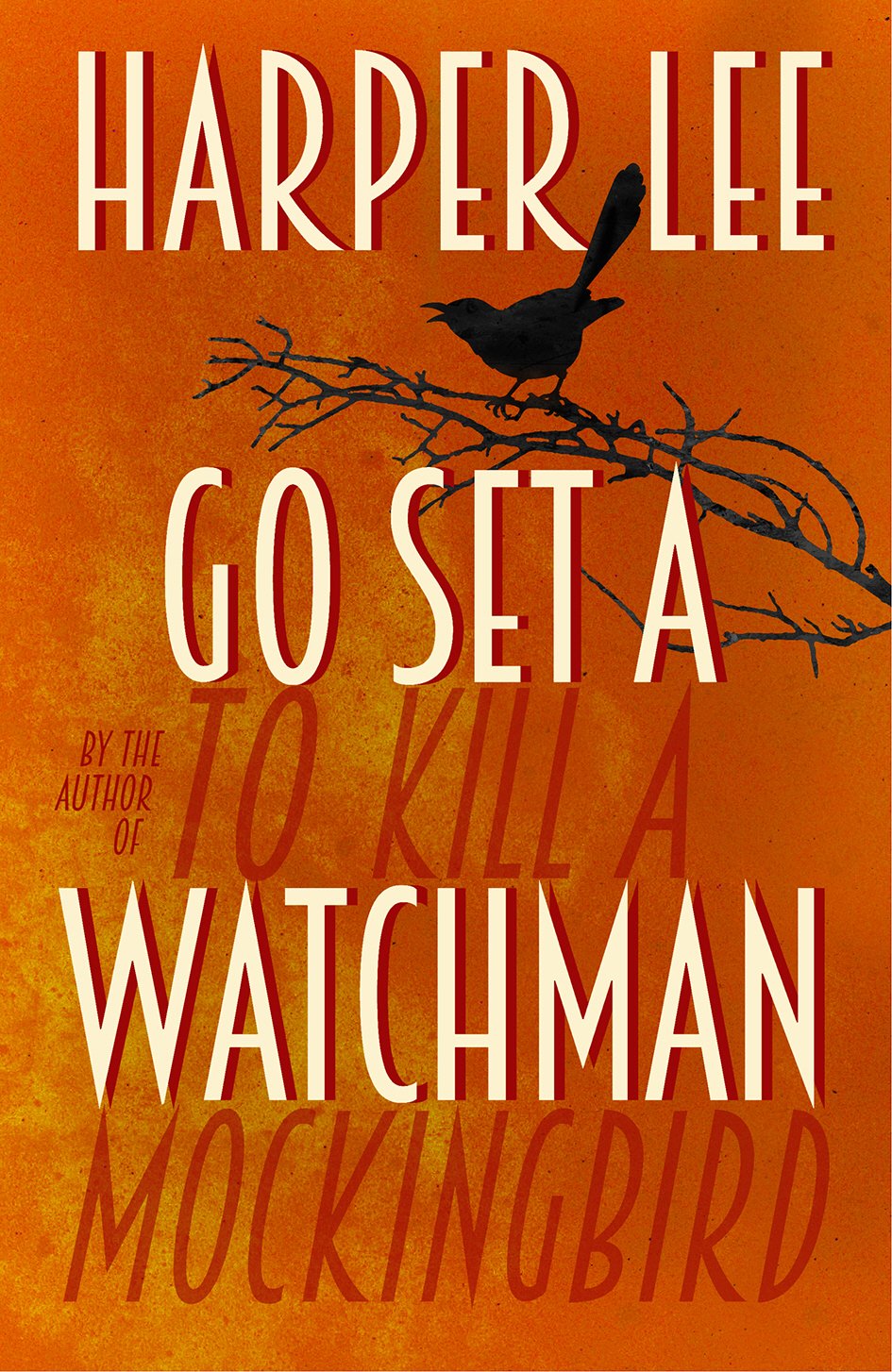 by Harper Lee
Harper Lee’s second-ever novel is actually her first. It was this book, about young adult Jean Louise ‘Scout’ Finch and her family in the fictional town of Maycomb, Alabama, in the 1950s, that she sent to a publisher almost 50 years ago and eventually developed into the classic that is To Kill A Mockingbird. The publishing of the book now, after all those years in which Harper Lee never wrote another novel, has garnered much controversy and attention and it’s true that Watchman is a much less accomplished work than Mockingbird. But fans of the latter will revel in this opportunity to visit the colourful town they loved first time around. Although the depiction of great literary hero Atticus in old age will make many wince. 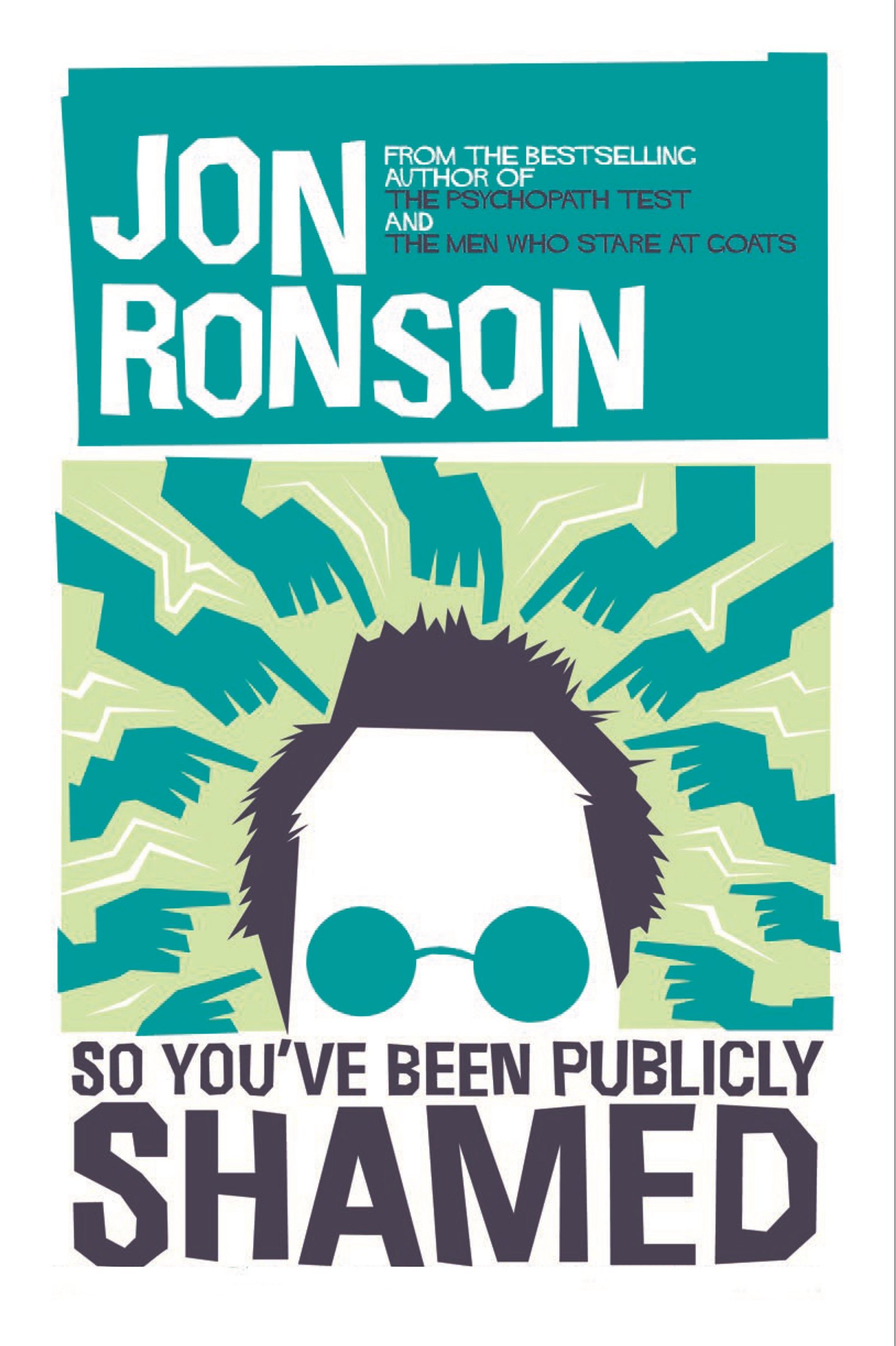 So You’ve Been Publicly Shamed

by Jon Ronson
Jon Ronson takes on trolls in this fascinating new book about the damage online bullying can cause in real life. It’s a great insight into modern social media culture and is anecdotally peppered with real stories of real people whose lives have been totally destroyed by saying the wrong, often really offensive, thing. 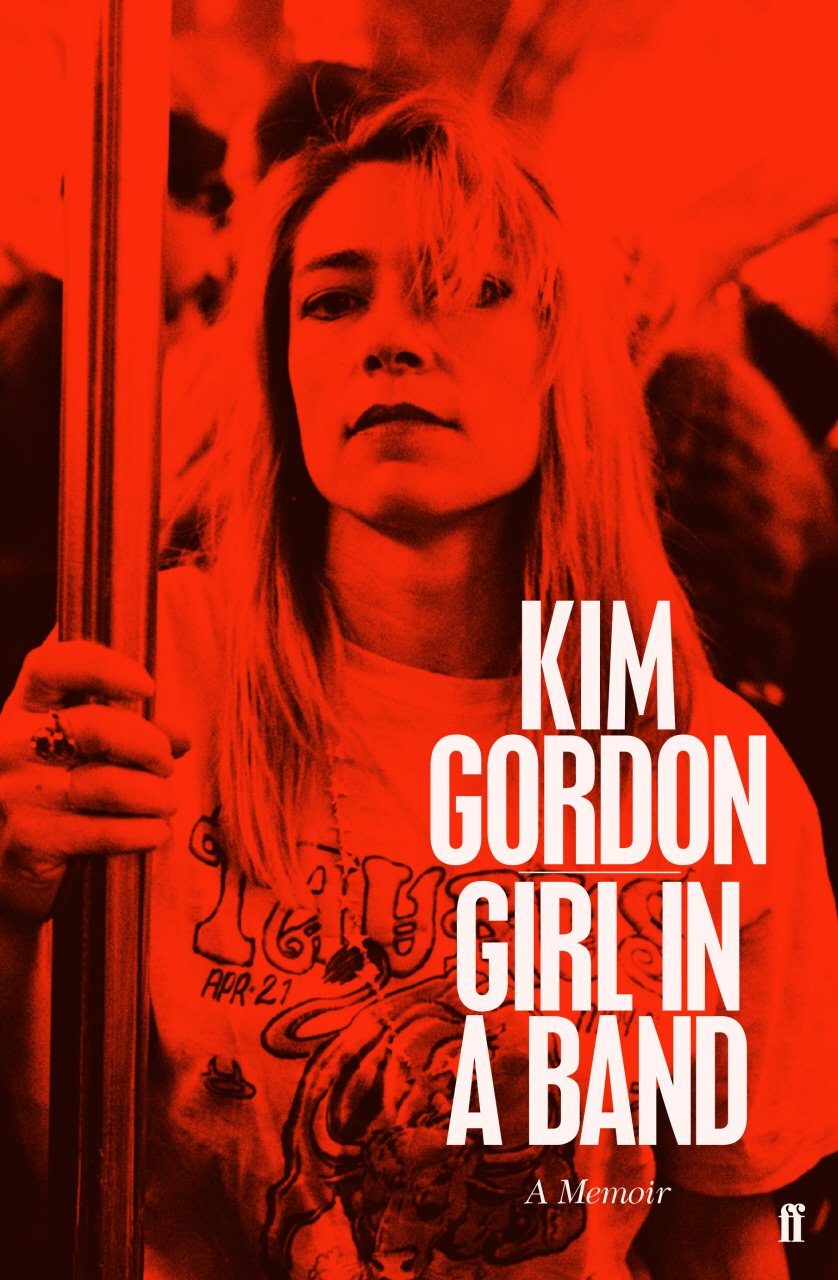 Girl in a Band

by Kim Gordon
After years in which the media had made much speculation over avant-garde punk heroine Kim Gordon‘s marriage and divorce, the artist took back agency over her life and voice this year when she released the autobiographical Girl in a Band, which looks back at the highs and lows of a life dedicated to expression and experimentation in every avenue but the mainstream. 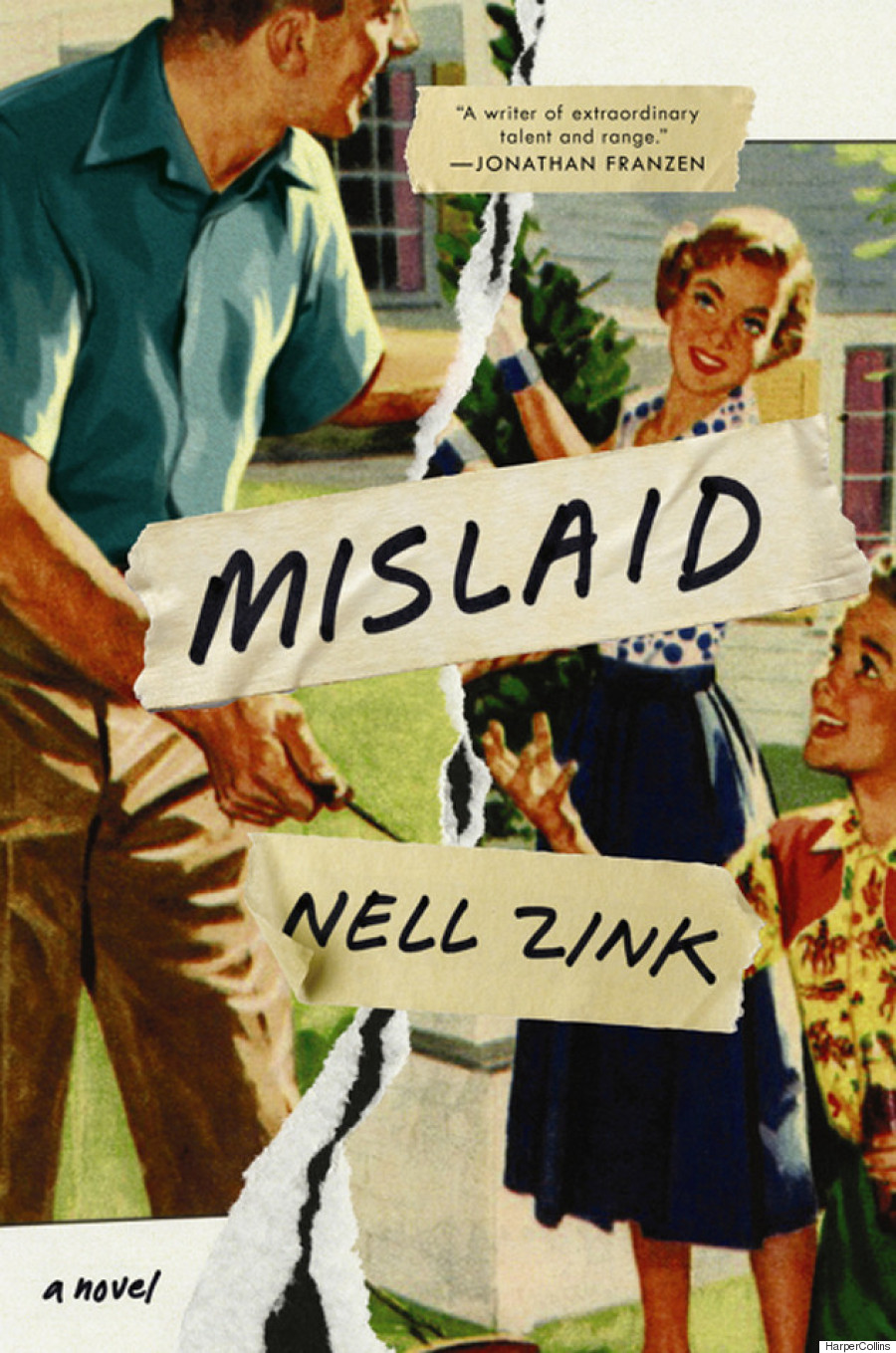 by Nell Zink
A lesbian student marries and has a child with a gay professor in the American South of the 1960s. A tale of dreams, desire, ambition and adventure ensues which sees the protagonist also change race. Funny and moving book from an out-of-nowhere author who found their writing voice aged 50. 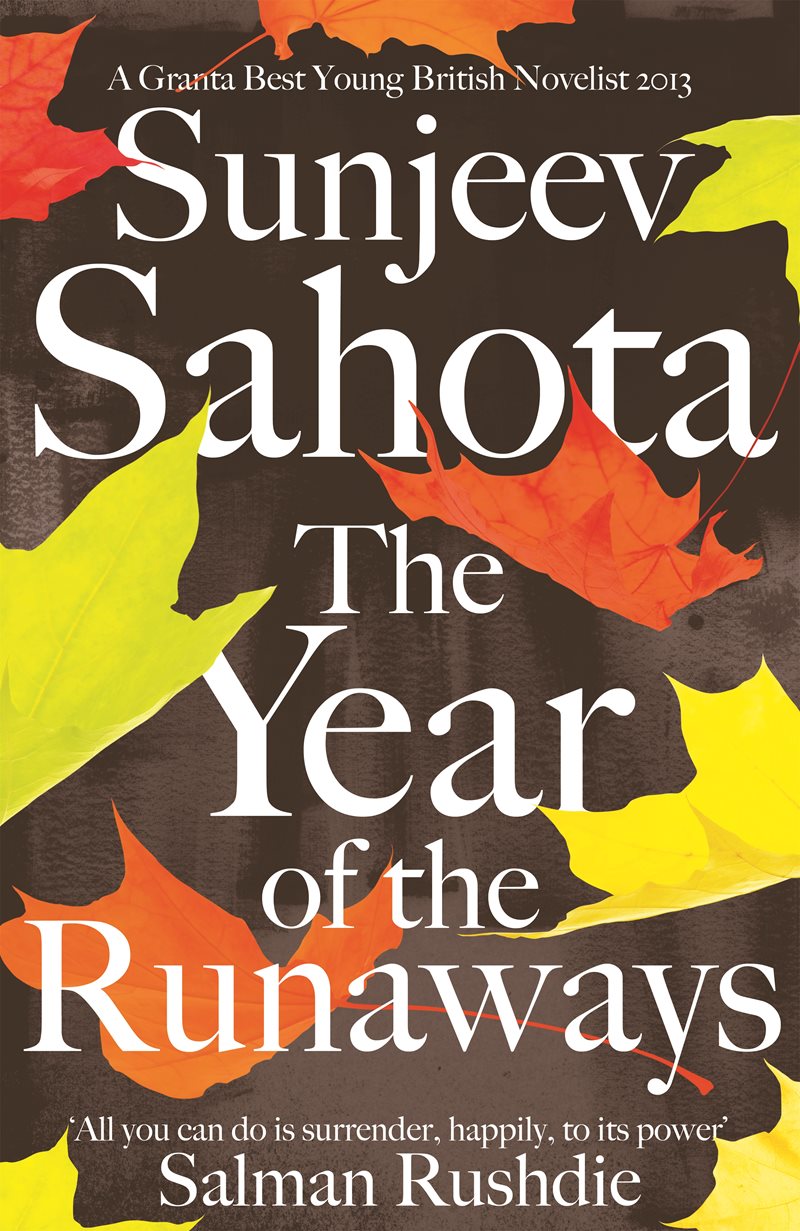 The Year of the Runaways

by Sunjeev Sahota
As Europe is in the throes of the worst refugee crisis of modern times this book by Sunjeev Sahota, about thirteen immigrants from India living in a house in Sheffield, is a welcome reminder of the faces and stories behind every single experience of displacement.

Linkedin
RELATED ARTICLES
OTHER ARTICLES
It took Thomas Morris three years to write the book of his dreams. Then he scrapped it, sat down, and wrote the truth.
Huck's Fiftieth Anniversary Special collects lessons learned and creative advice from fifty of the most inspiring people we know. Each day we'll be sharing a new excerpt from the magazine. Today, Granta Books senior editor Max Cooper explains why you should "never tear a page out of your sketchbook..."
Words of wisdom from Kim Gordon, in conversation with music journalist Miranda Sawyer, in Camden, London.