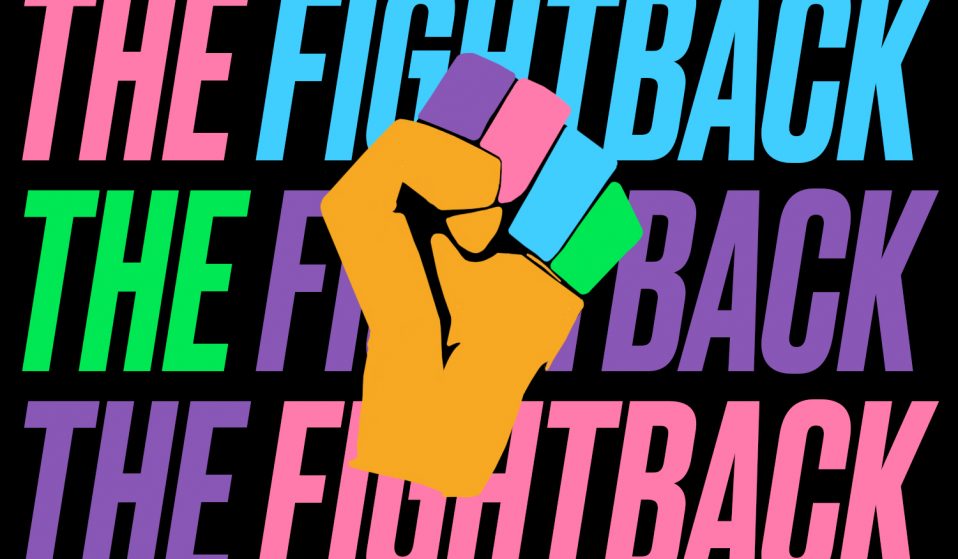 The Fightback is a new Huck series platforming the activists making a vital difference in their local communities – and we want to hear from you.

The Fightback is a new Huck series platforming the activists making a vital difference in their local communities – and we want to hear from you.

Last month’s election result was bad. There’s no real way of dressing it up. For many of us – those at the harshest edges of Tory party policy, and those who’ve been fighting and organising for the last decade – it was a crushing defeat.

The 2019 election was dubbed the ‘Brexit election’, but there was always so much more at stake than our membership of the European Union. We have just over a decade to stop climate catastrophe. Inequality, homelessness and poverty are rampant, and fuelled by a decade of austerity – the same austerity the IFS claimed is baked into Conservative party economic plans for the coming years. With the parliamentary arithmetic stacked firmly against progress, many have asked: how can we keep up the fight?

At Huck, we’ve always been dedicated to standing alongside those fighting. We’ve stood next to you at demonstrations, locked on alongside you, been with you in your communities and workplaces as we fight together for a better world. As we move into this next Parliament, we’ve never been more committed to this mission.

That’s why we’re launching THE FIGHTBACK; a new series platforming the activists and the campaigns fighting to make a difference. Over the next five months, we’ll be diving deep into the most important life and death issues facing us today – amplifying the voices at the centre of the fight, unpacking injustice through reporting and investigation, and giving you tips and guides on ways you can get involved yourself.

We’ll be kicking off by focusing on the climate crisis. Over the first month we’ll look at some of the biggest existential threats facing the world today, and exploring what we can do to avoid catastrophe.

Following that, we’ll look at health. In the last election, it was claimed that the Conservative Party were planning to sell off parts of our National Health Service to the US. The Government strenuously denies the claims, but creeping privatisation and chronic underfunding have thrown the NHS into crisis over the last decade.

Then there’s racism: the last few years have seen a dramatic rise in hate crimes, as well as the emboldening of the far right across Europe. In the UK, regressive and draconian anti-immigration legislation in the shape of the Hostile Environment has seen countless people detained indefinitely and deported, many illegally.

In the aftermath of the Grenfell tower fire, housing has also been firmly on the political radar. Homelessness has skyrocketed, with shelter reporting that 135,000 children were without a place to live last Christmas, while the renting crisis rages on.

And finally, we’ll turn our gaze to poverty. Last year, 1.6 million foodbank packages were handed out by the Trussell trust amidst the longest ever fall in living standards and savage welfare and unemployment benefit cuts. Despite this, more austerity is reportedly on the way.

The stakes are high. Our hope is that this season, and our continued coverage, will provide a place for the stories and struggles we need to hear as the fight against the Tories intensifies. We want to give a platform to the communities and organisations that are fighting back, to the voices that are missed.

Over the next five years, it’s likely that the most vulnerable in society will continue to suffer. The battle for a better world has never been more important. That’s why we want to hear from you.

Are you part of a movement, an organisation or a group that we need to know about? Are you planning on protesting or taking action? Get in contact – and tell us why you’re fighting.

Linkedin
RELATED ARTICLES
OTHER ARTICLES
Mike Smith’s intimate photos offer a detailed record of the inhabitants of Boston’s streets in his characteristic non-judgmental yet direct approach.
As the pandemic forces droves more people into hardship, landlords and letting agents are capitalising on our worsening housing emergency.
In Glasgow, life expectancy is reduced by 15 per cent. In a new project, photographer Kirsty Mackay reflects on the lives cut short.
Riding from street to street on his trusty bike, Scottish photographer Sandy Carson documents his adopted home at a unique point in its history.
As the role of the nuclear family is increasingly called into question, people are finding new ways to exist outside heterosexist norms.
With a new bill seeking to further criminalise asylum seekers, the work of a group of volunteers monitoring small boats in the English Channel is all the more vital.