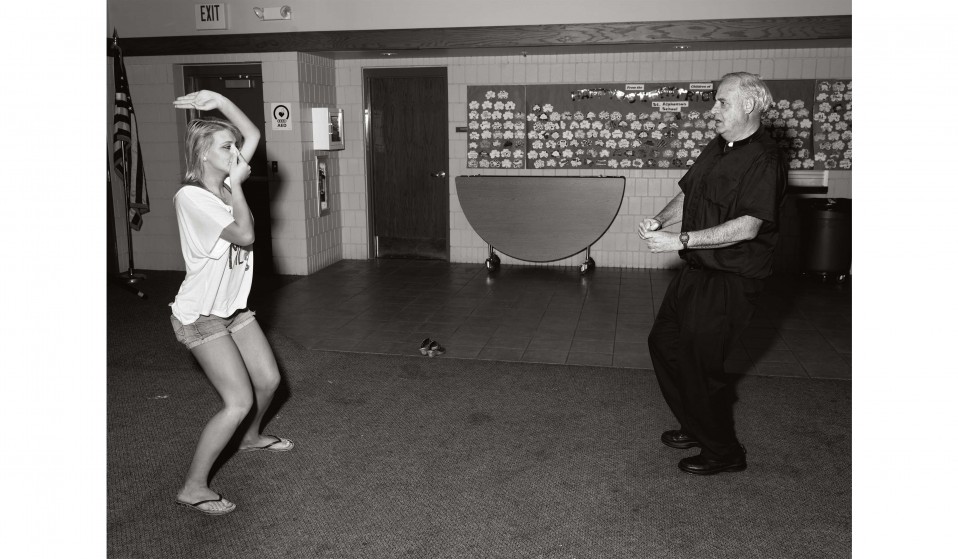 Pulled a post-Pancake Day Rip Van Winkle? We'll help you catch up with the most popular pieces on the site this week as chosen by our readers.

If you’re still lying in bed surrounded by the remnants of pancakes, squeezed lemons and bags of sugar littering the floor as you breathe heavily through the floury self-induced torture, there’s an outstanding chance that you’ve probably missed quite a lot of what’s happened this week. Did you know John Green has been misquoted for seven years? Or how PhotoVoice is empowering women through photography? What about Spike Jonze movie stills being turned into haute couture at New York Fashion Week? You’ve been missing out. Unless you’re a huge fan of waking up from weeklong pancake benders — in which case you’ve probably been having a ball.

1. That awkward moment when everyone finds out a 13-year-old girl wrote your best quote

Not really the information American novelist John Green was expecting to read this week. Green took his accidental plagiarism well, but there some others that have massaged the truth more liberally than him.

2. Women are pioneering surfing in Iran and smashing outdated stereotypes

A handful of women including filmmaker Marion Poizeau, pro-surfer Easkey Britton and Iranian snowboarder Mona Seraji have set about establishing Iran’s first ever surf club and show you how in new documentary ‘Into The Sea’.

3. Another Home: Life Beyond the Border

Huck Across America is finding stories of struggle and hardship stateside. As the GOP try to quash Obama’s immigration reform, we step into the lives of ordinary people on both sides of the border debate.

Haroshi, the insanely talented Japanese artist who uses old skateboards to create art, is exhibiting his work in New York’s Jonathan LeVine gallery. Some of his more insane works include an entire merry-go-round style horse and a crumpled car both from glued together skateboards.

Fresh from a residency with a ton of other San Francisco artists at the Facebook campus, Serena Mitnik-Miller is taking her bay area vibe to New York as she opens her new show SWIRL.

6. Helena Bonham-Carter gets cosy with a giant tuna

Yep, you read that right. Renowned actress HBC cuddles up a massive fish as King Adz runs down the merits and pitfalls of shit advertising.

Humberto Leon and Carol Lim have done something special with Spike Jonze’s work. Taking his archive of photos from a 20-year period covering the mid-80s to 2005, the pair turned photographs into fashion.

T-minus 12 days to the release of our first book. Packed with advice to bring out the best of your creative talents, Paddle Against The Flow is a doctrine of inspiration.

Tired of opening the tabloid pages to be confronted by a pair of tits? Hannah Habibi was so she wondered what a page 3 that reflected real women, and the Venus de Milo, would look like if they took their place inside the paper.

If you suffer from vertigo, this one probably isn’t for you. However, if insane feats of nutters defying death do it for you then this will really do it for you.

Linkedin
OTHER ARTICLES
The government is scrapping the Human Rights Act in a move that will hit marginalised people hardest.
Photographer Phyllis Christopher recalls capturing sex and protest at a time when the city had become a haven for the queer community.
The situation in Afghanistan remains dire, with many groups facing persecution at the hands of the Taliban.
Members of the collective share some of their reasons to run as part of #UnitedBySummits, a campaign that looks to uncover transformative power of the outdoors.
In the latest OFFF Dispatch, the enigmatic designer dives into his process, connecting the dots between his unique and varied creative output.
Our new magazine is here, starring the inimitable Mitski. Order your copy now and join us on a trip around the world.